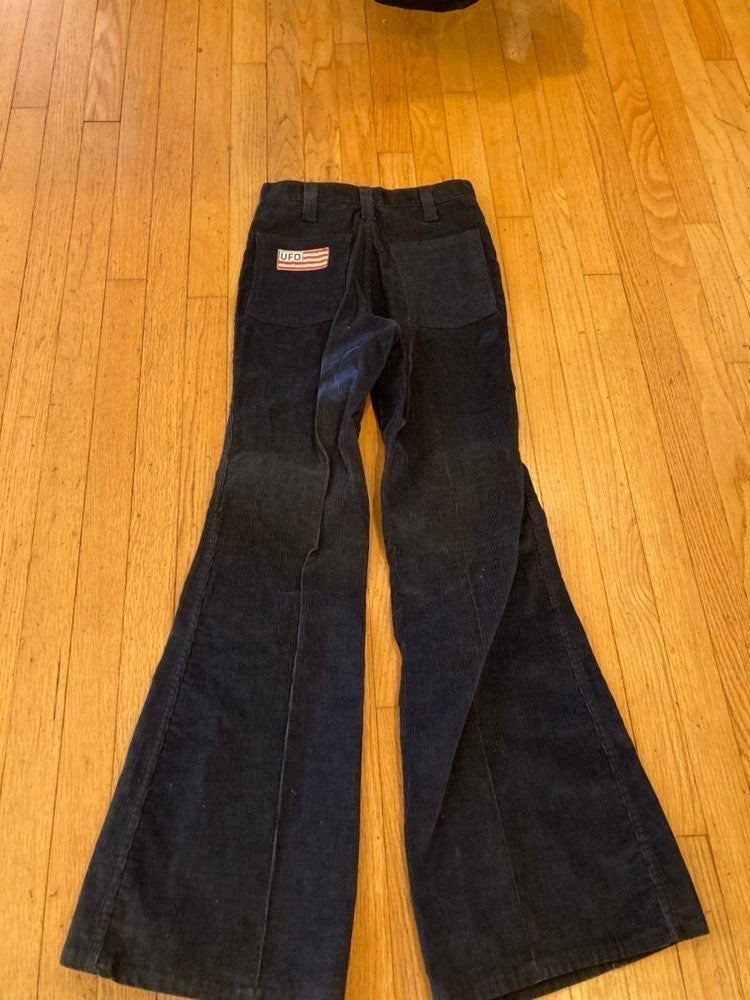 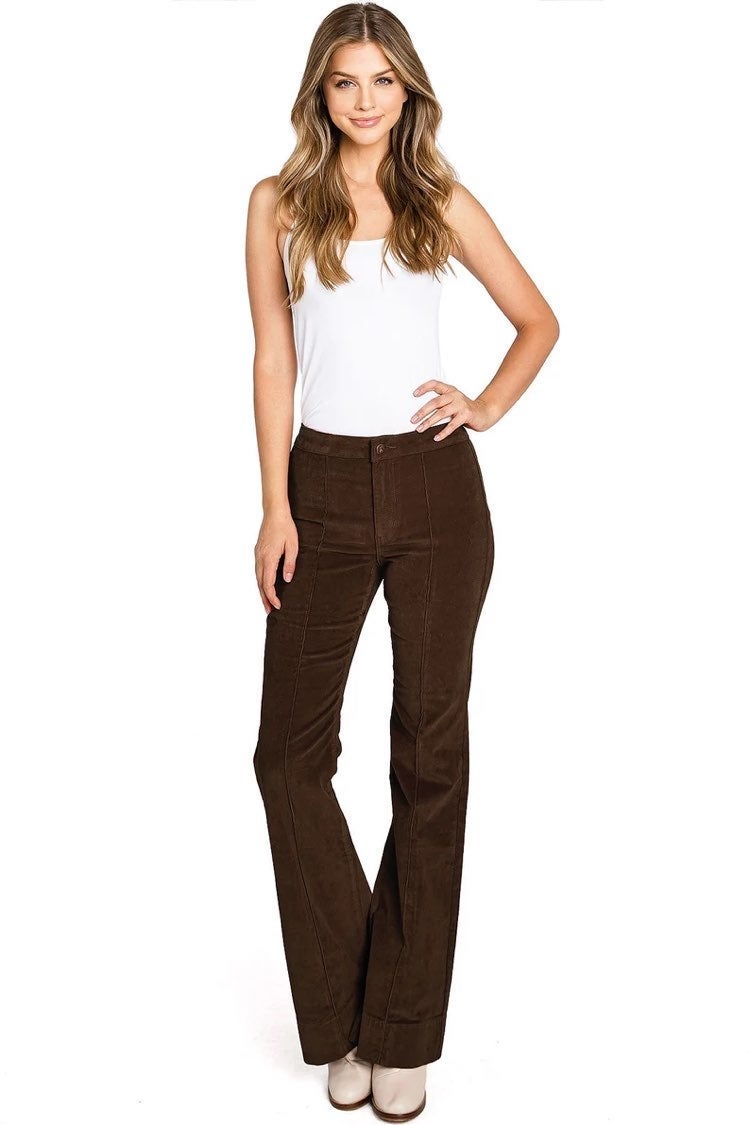 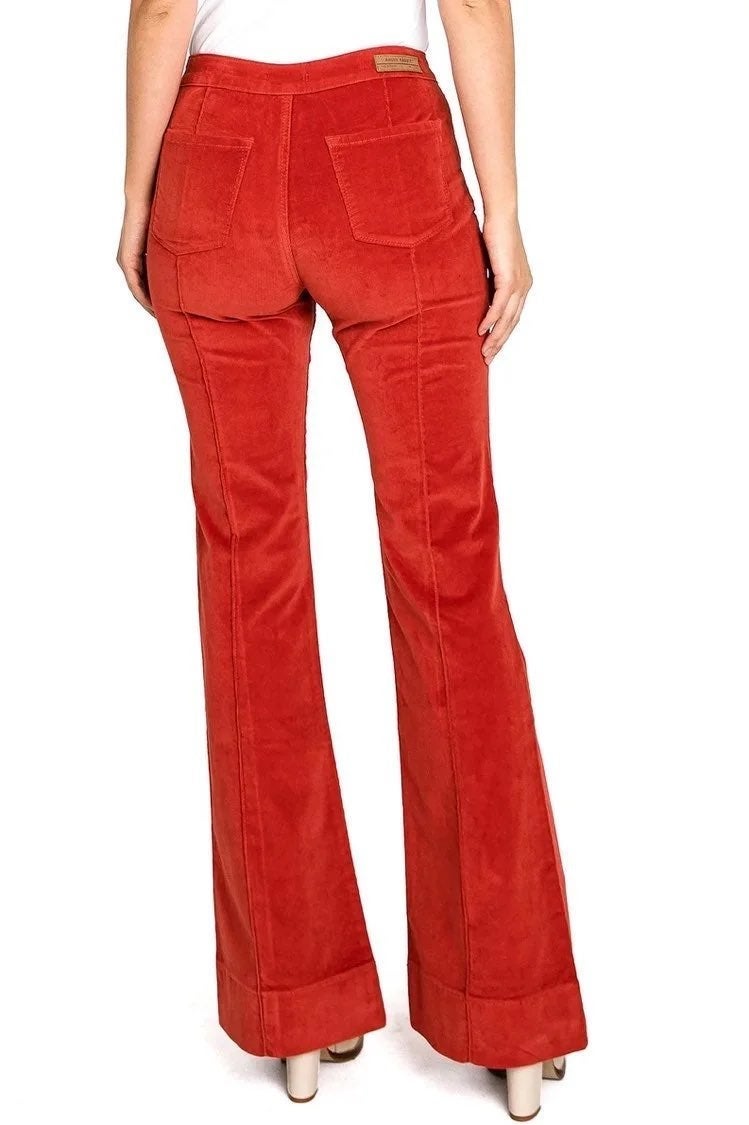 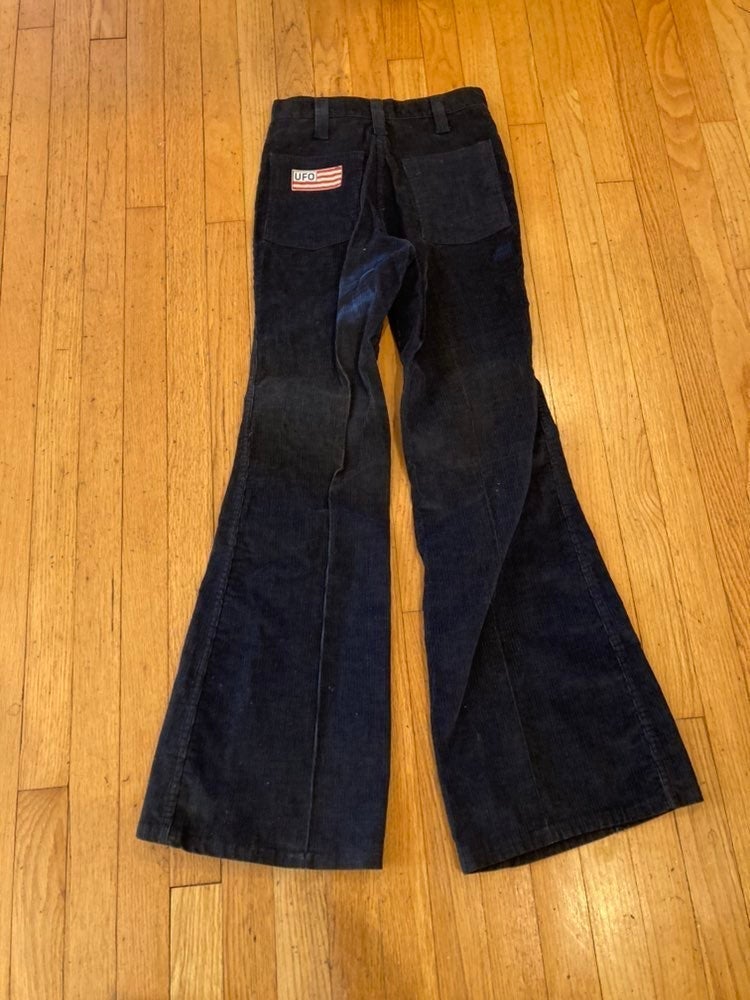 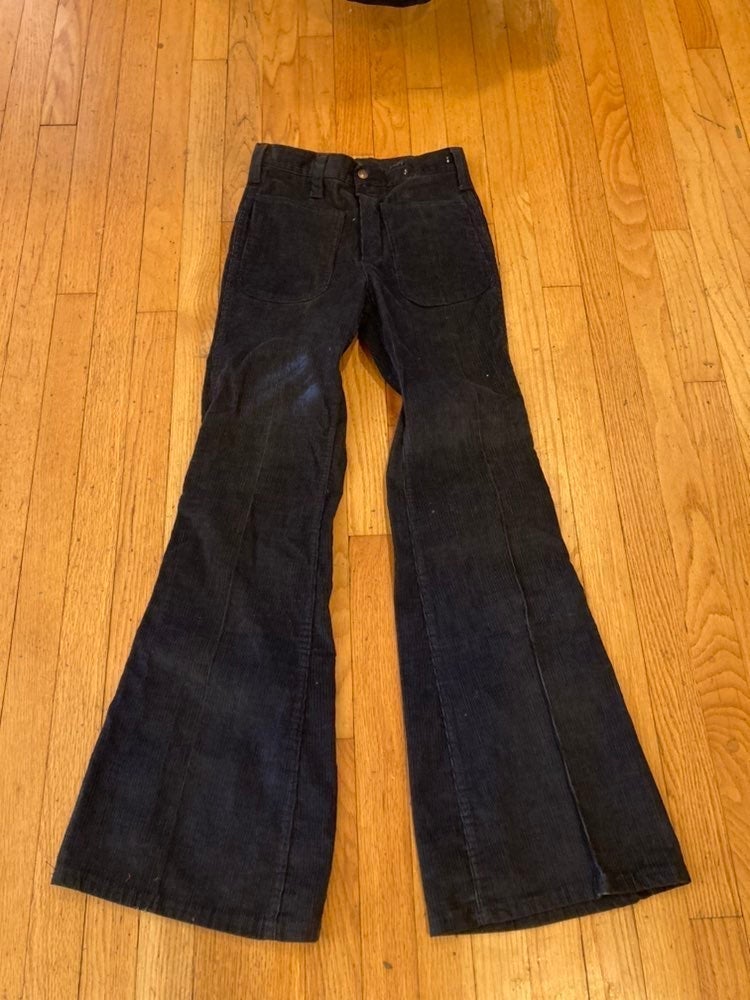 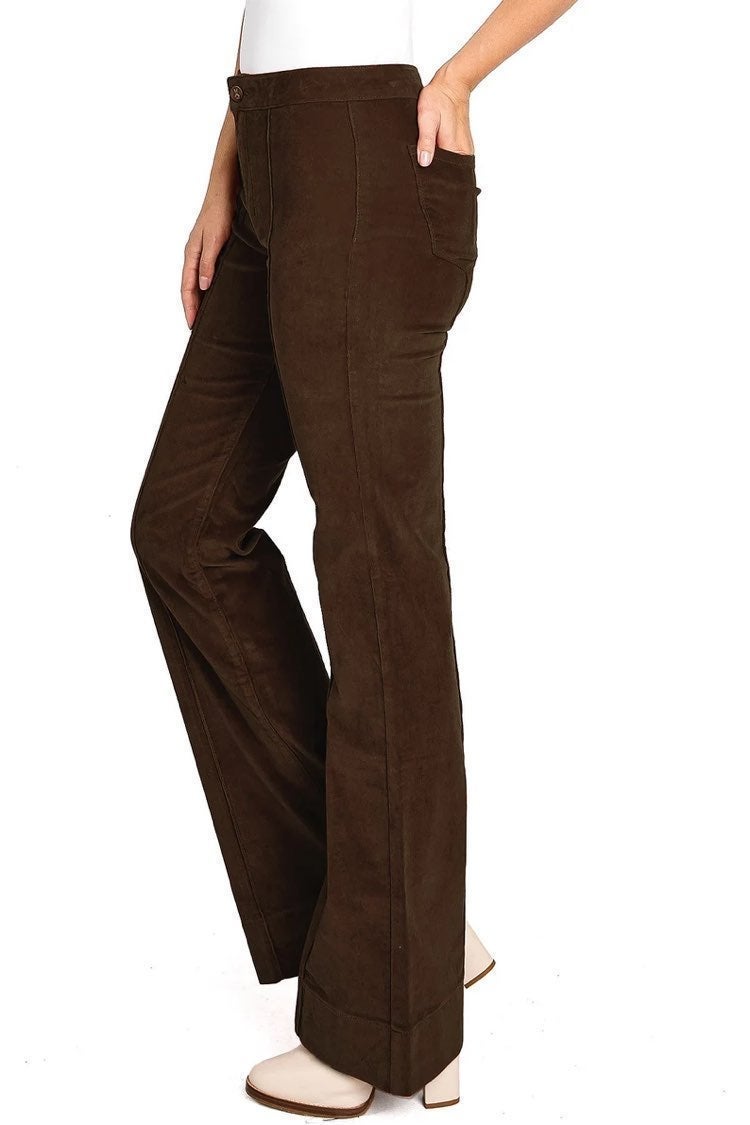 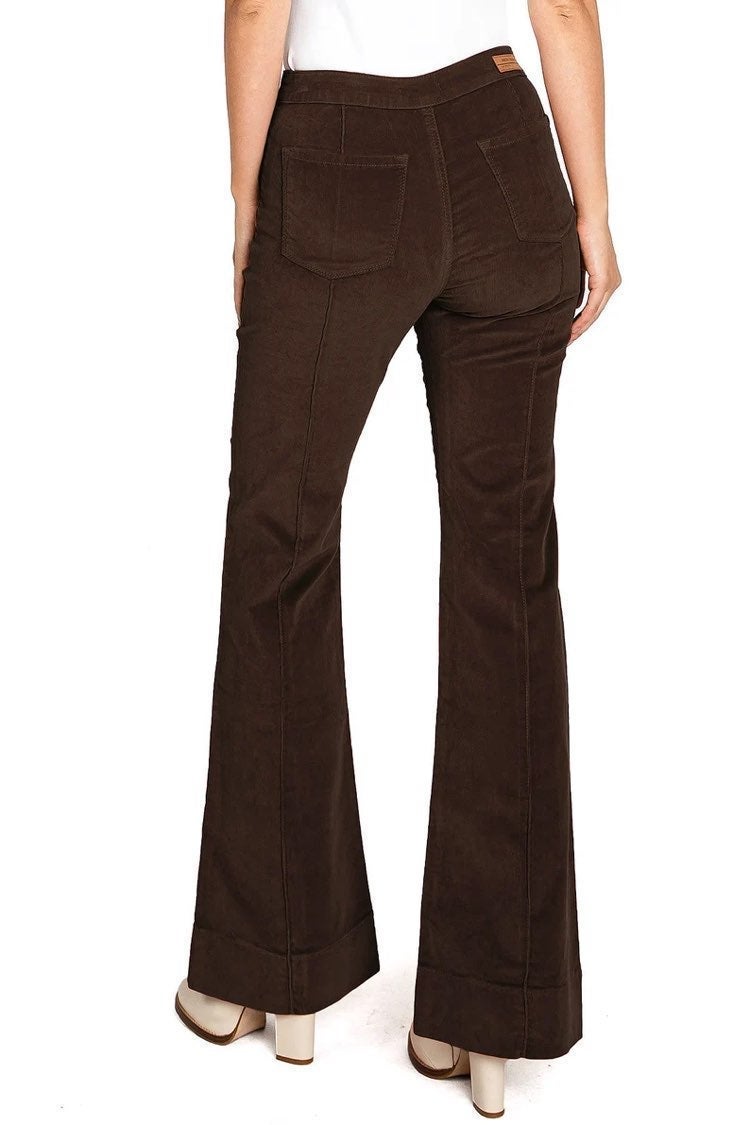 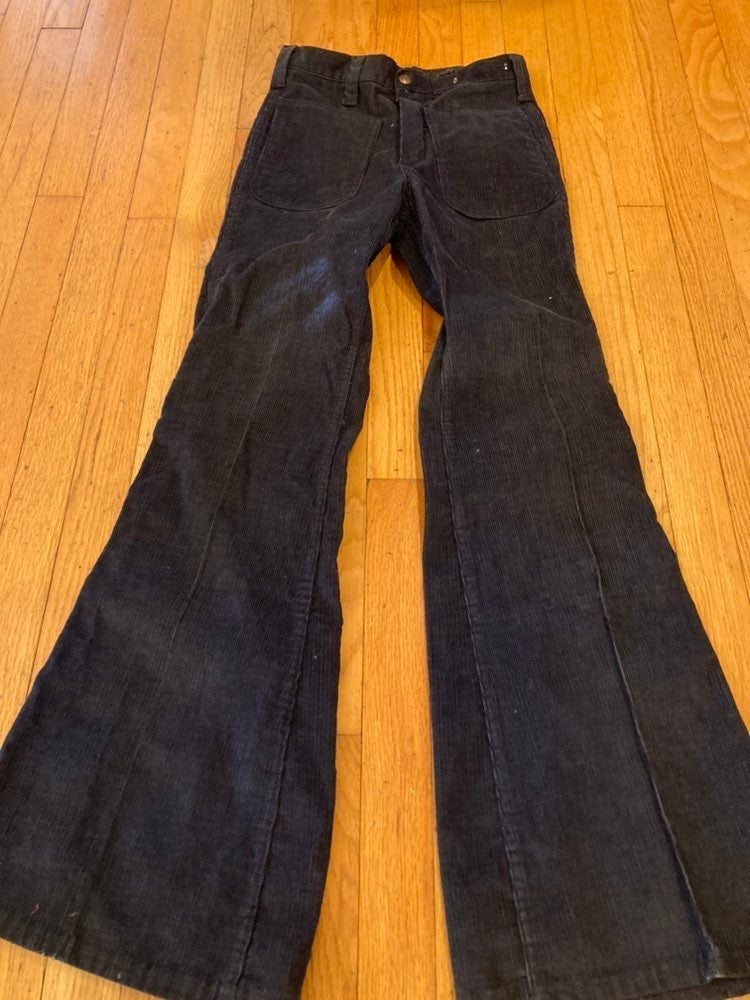 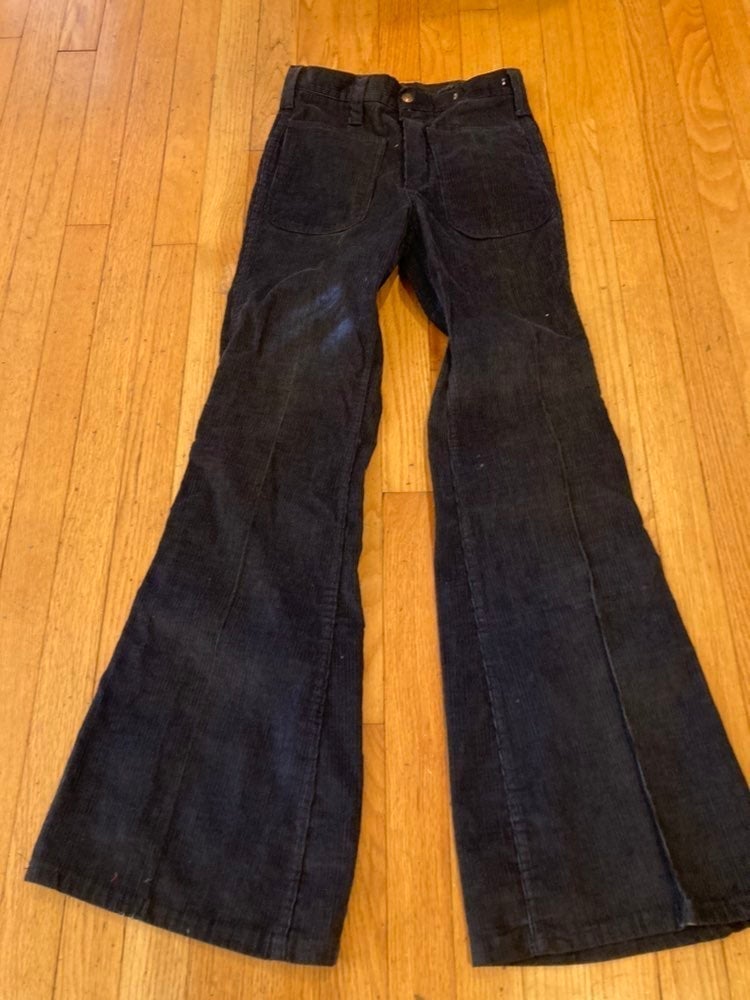 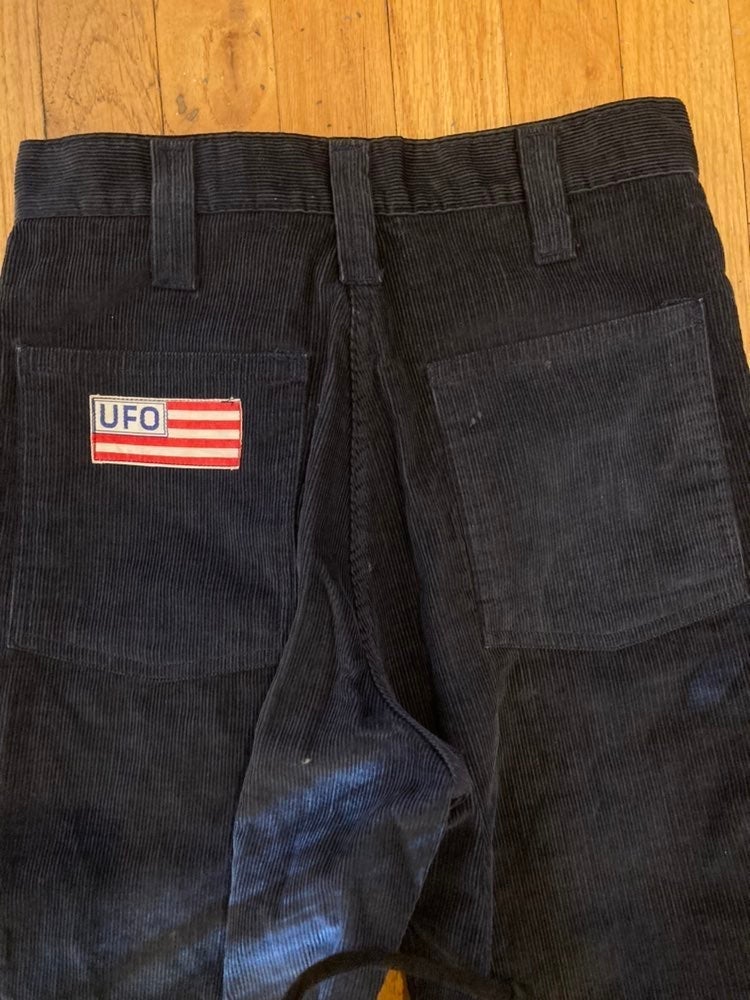 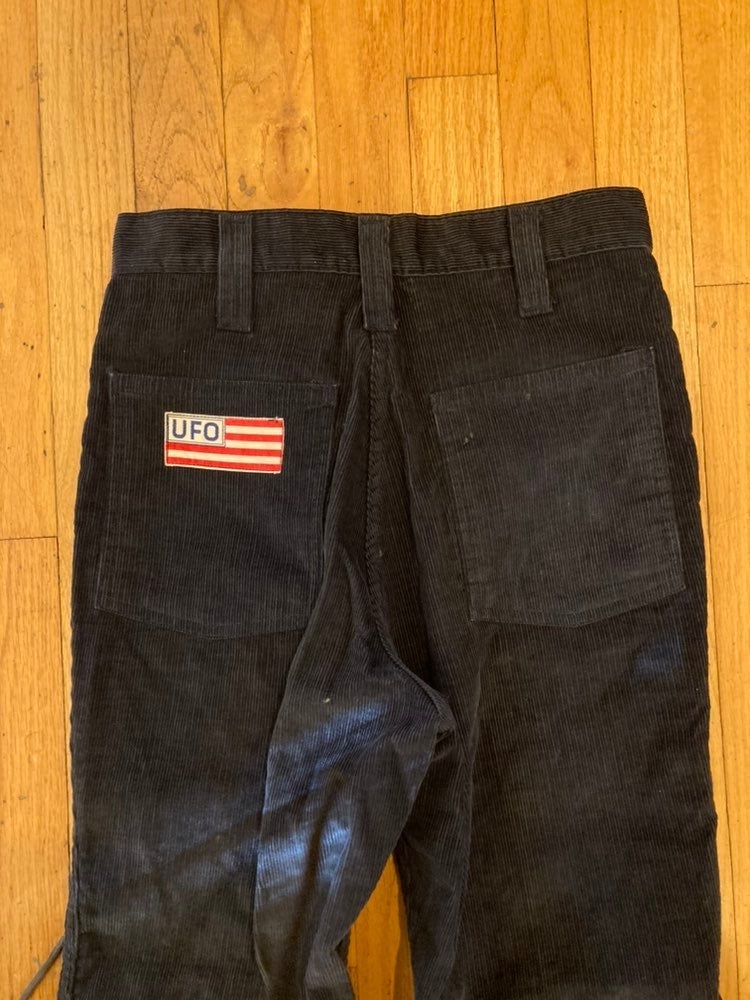 These are absolutely AMAZING! Authentic UFO huge bell bottoms from the 1970s in a thin corduroy blue. Classic and beyond rare!!!!!! Size 25/26 will include measurements. 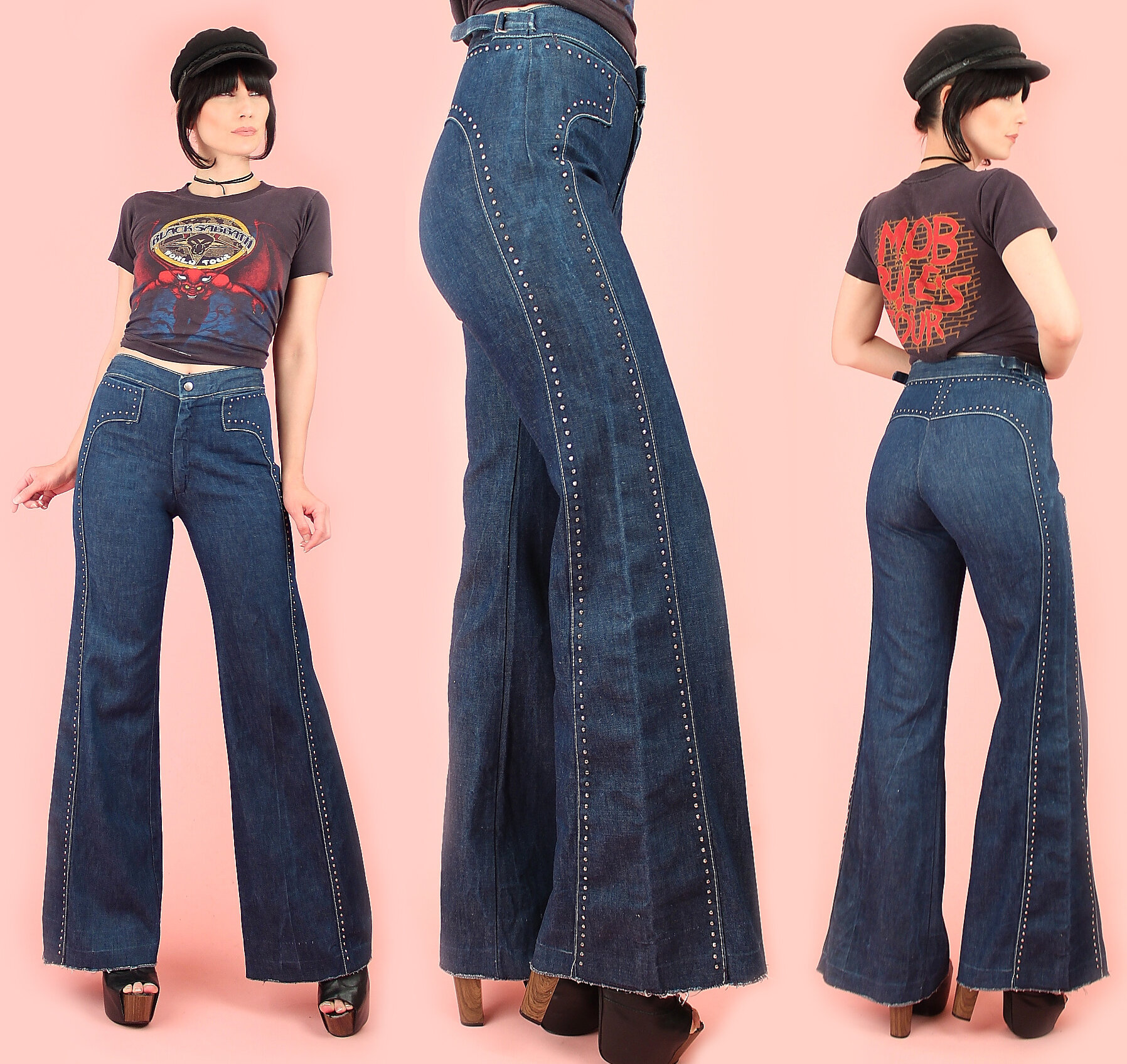 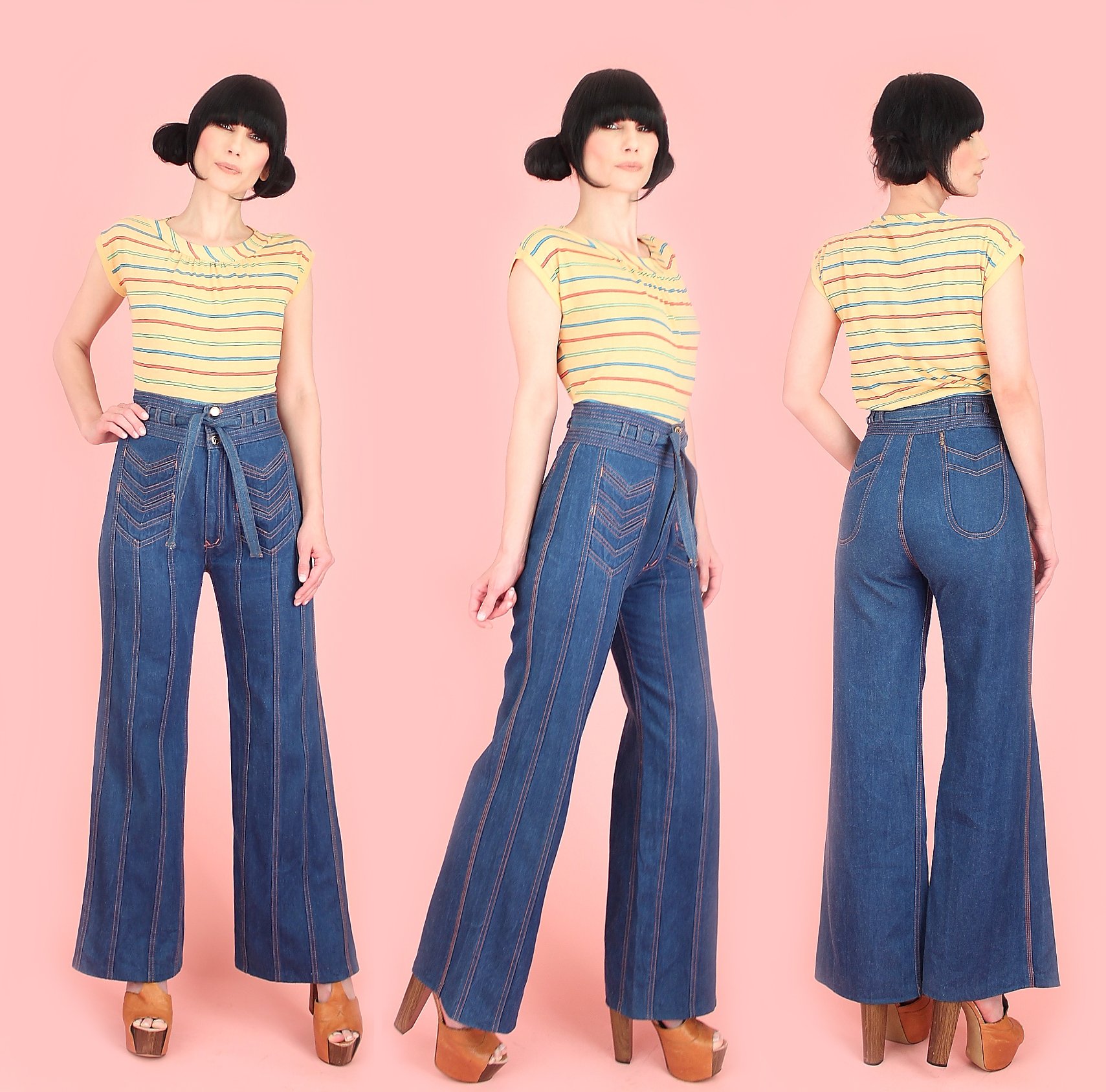 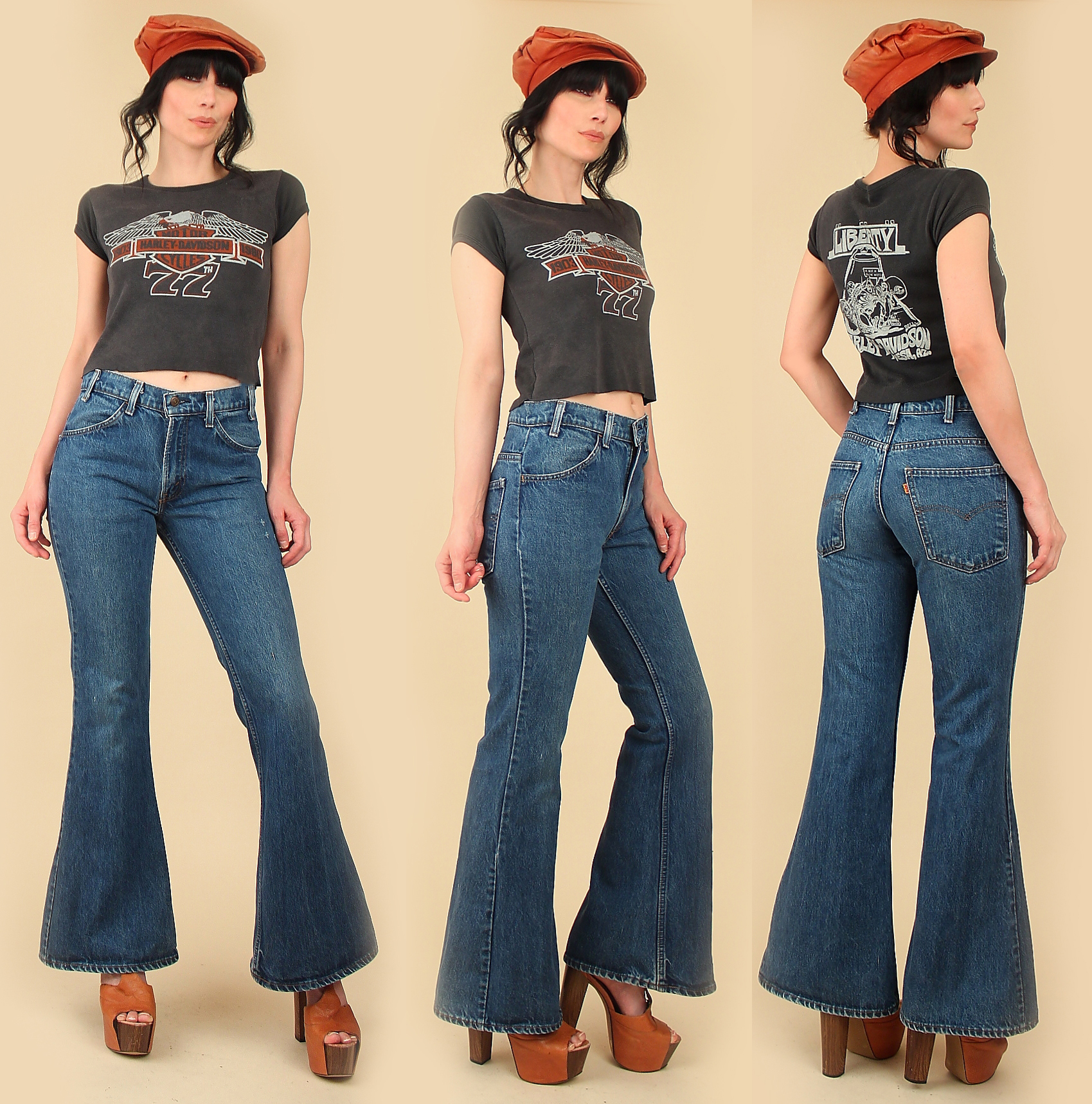 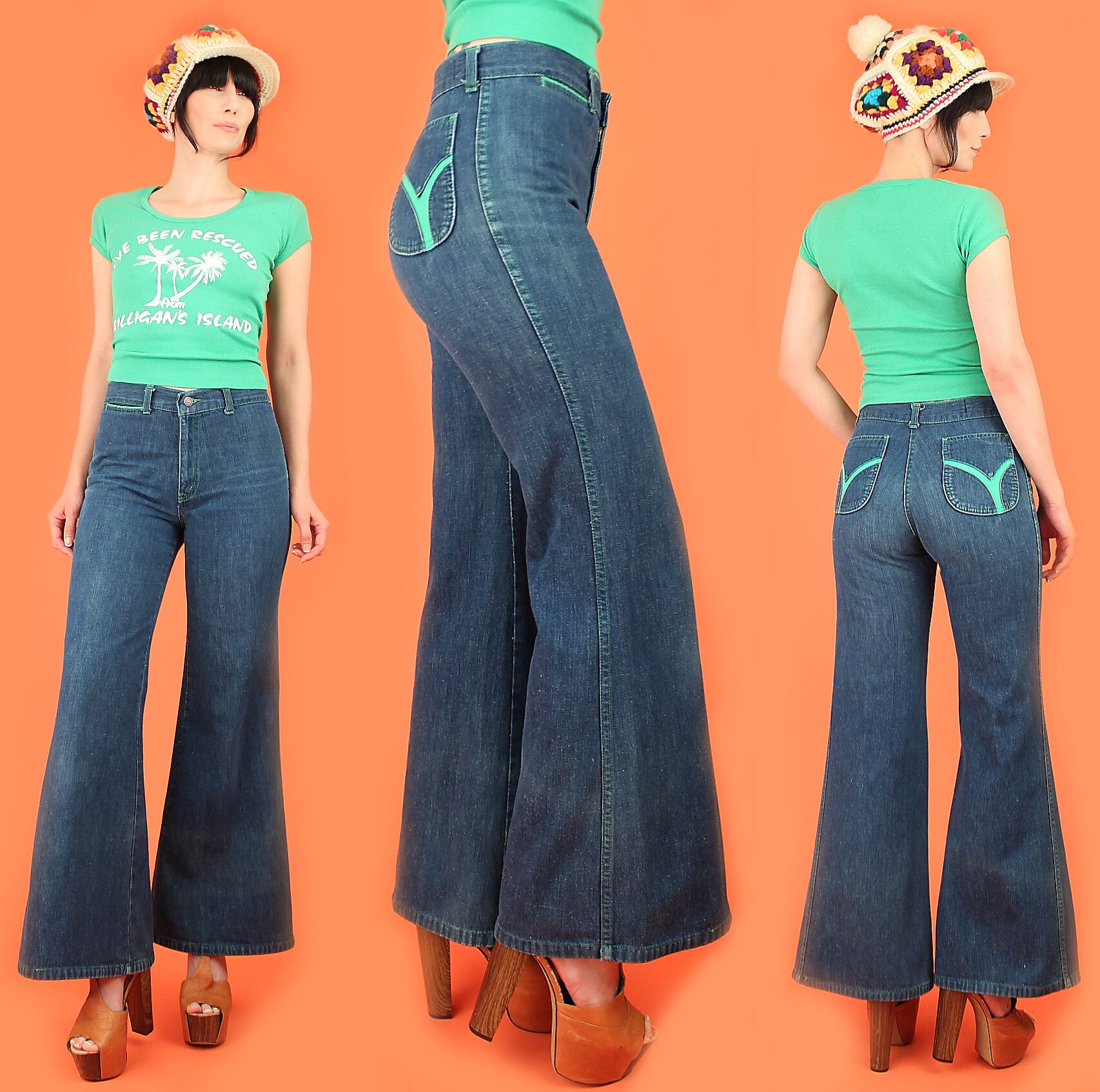 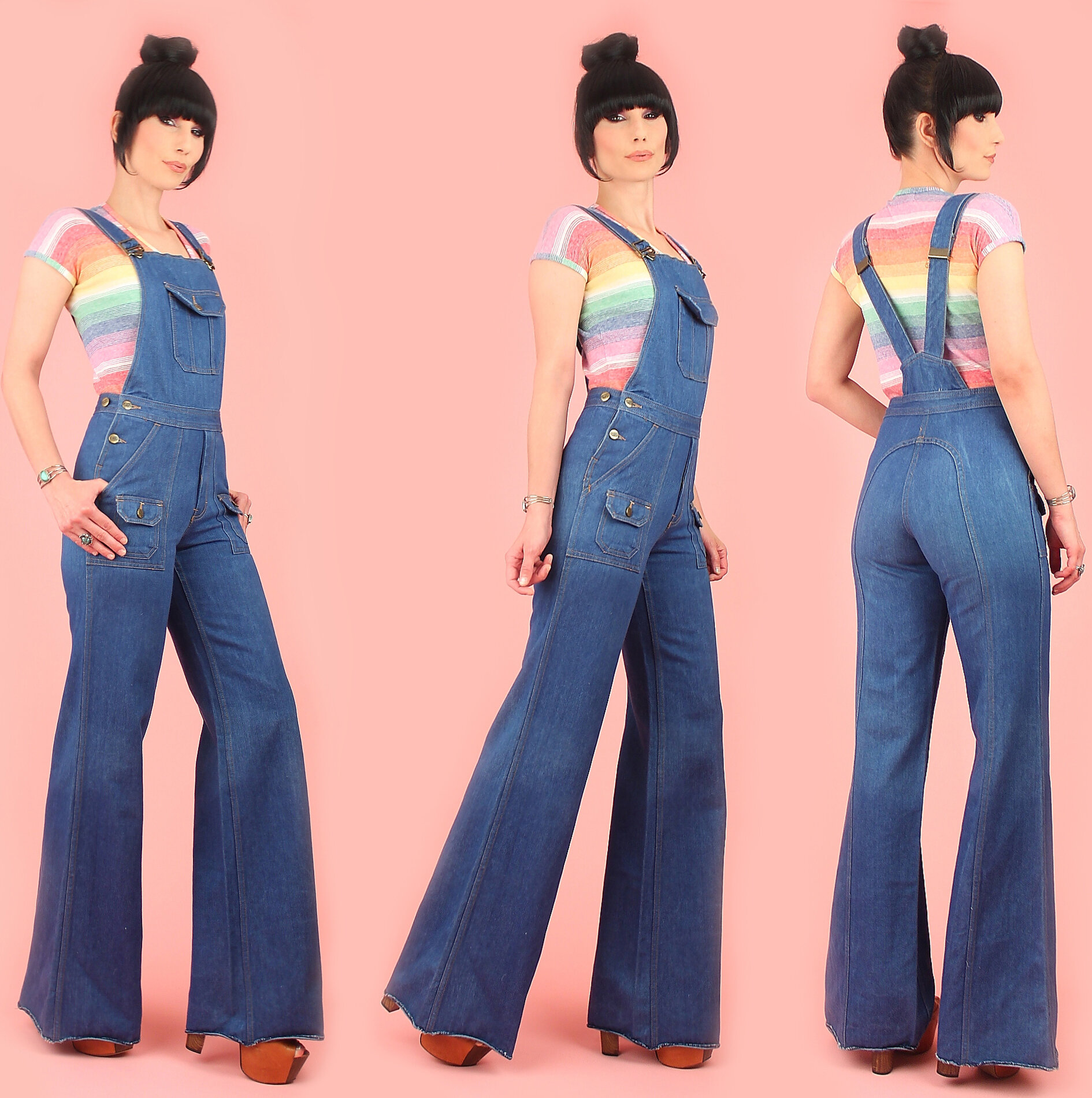 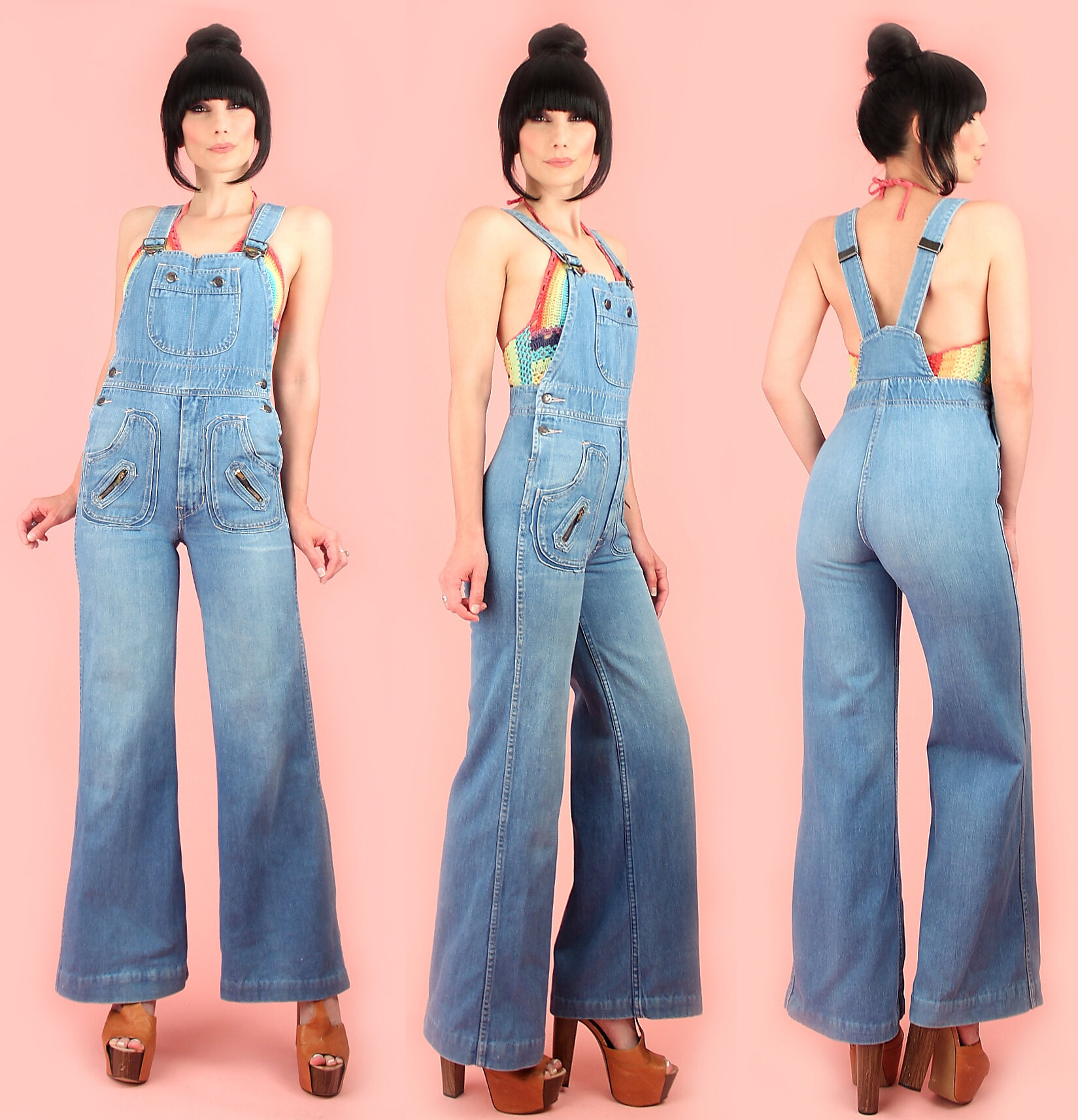 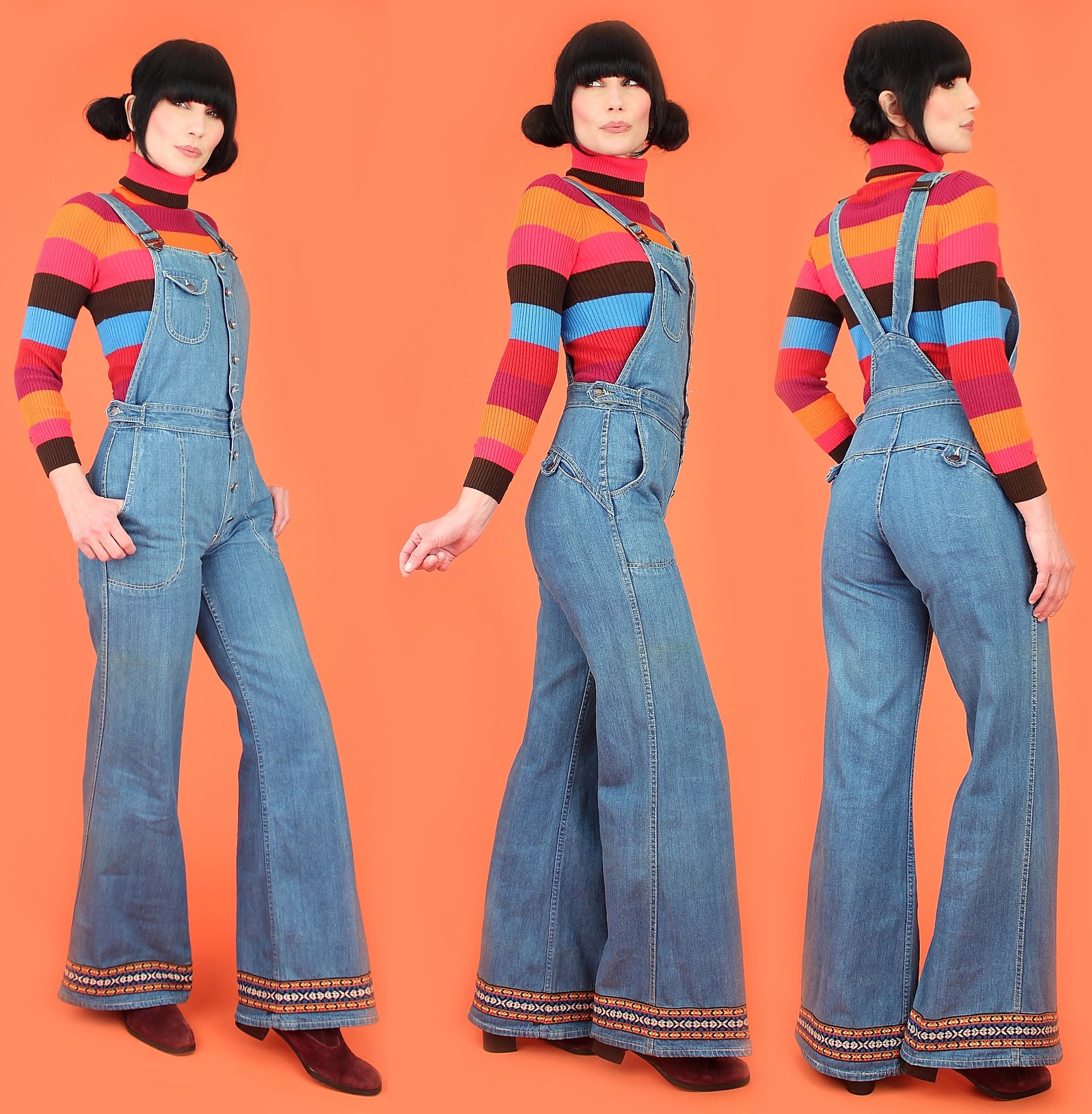 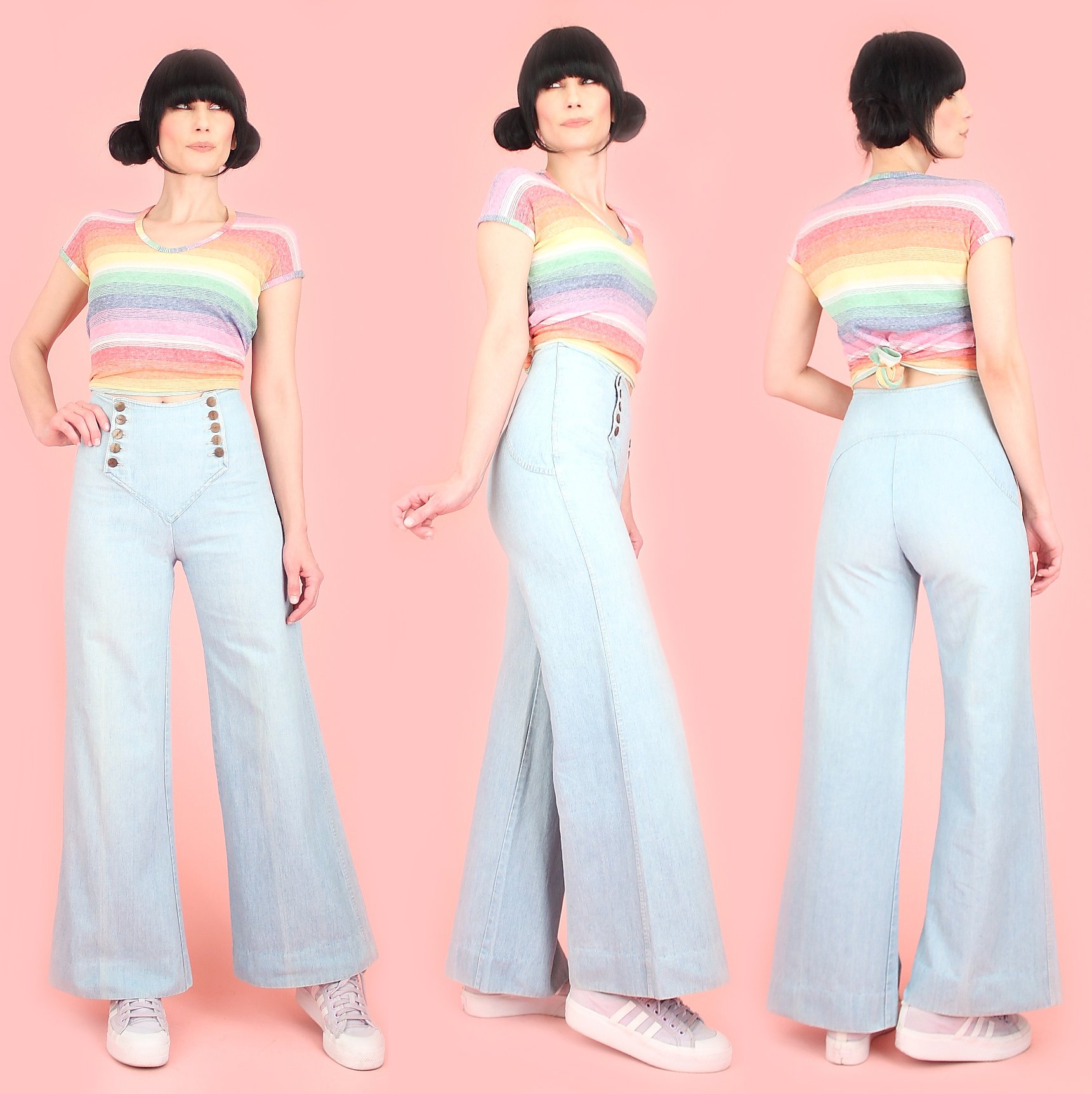 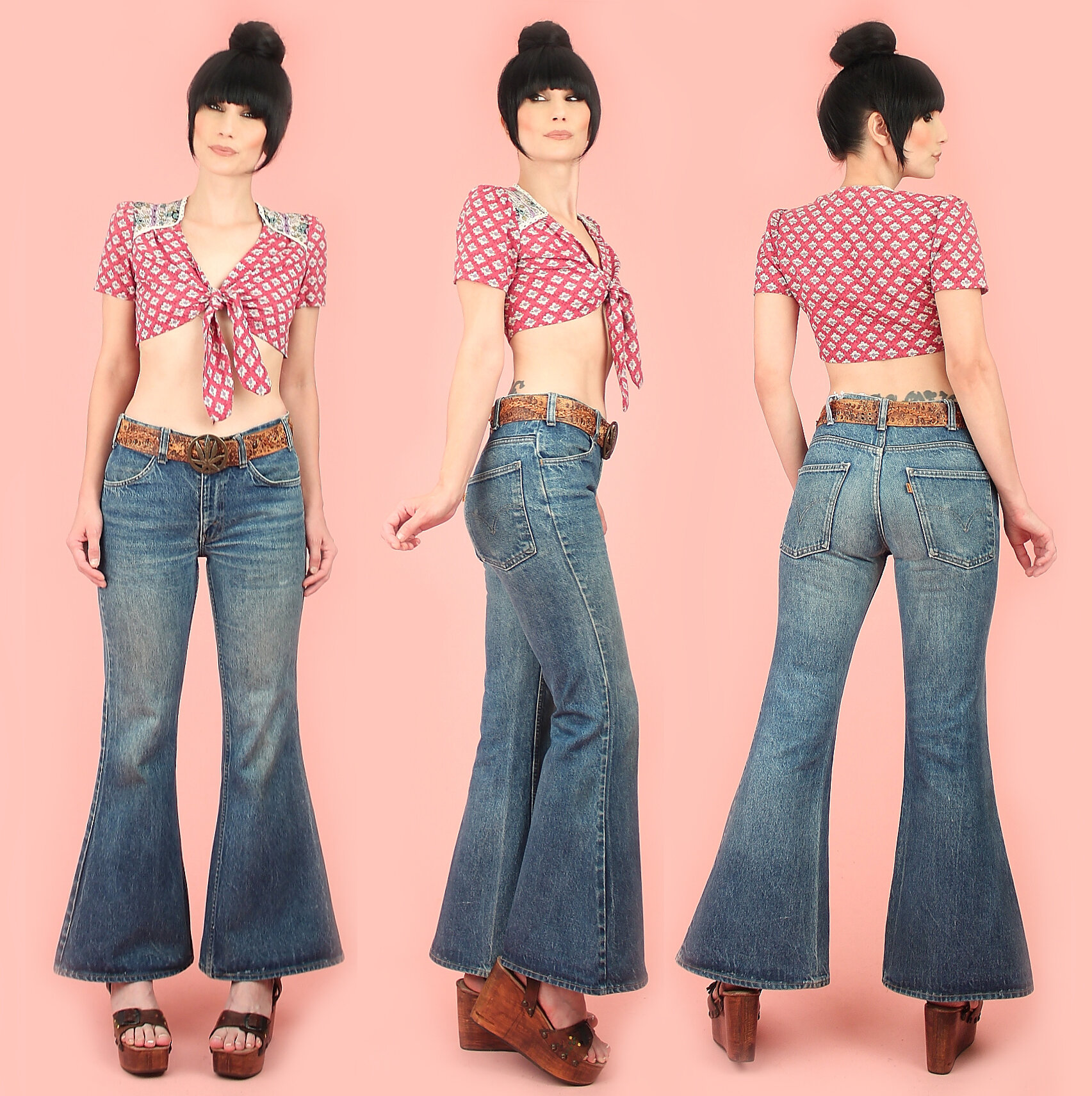 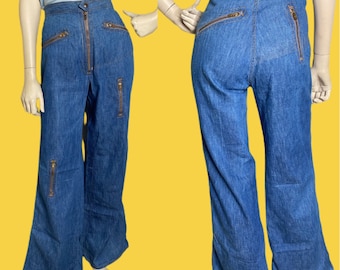 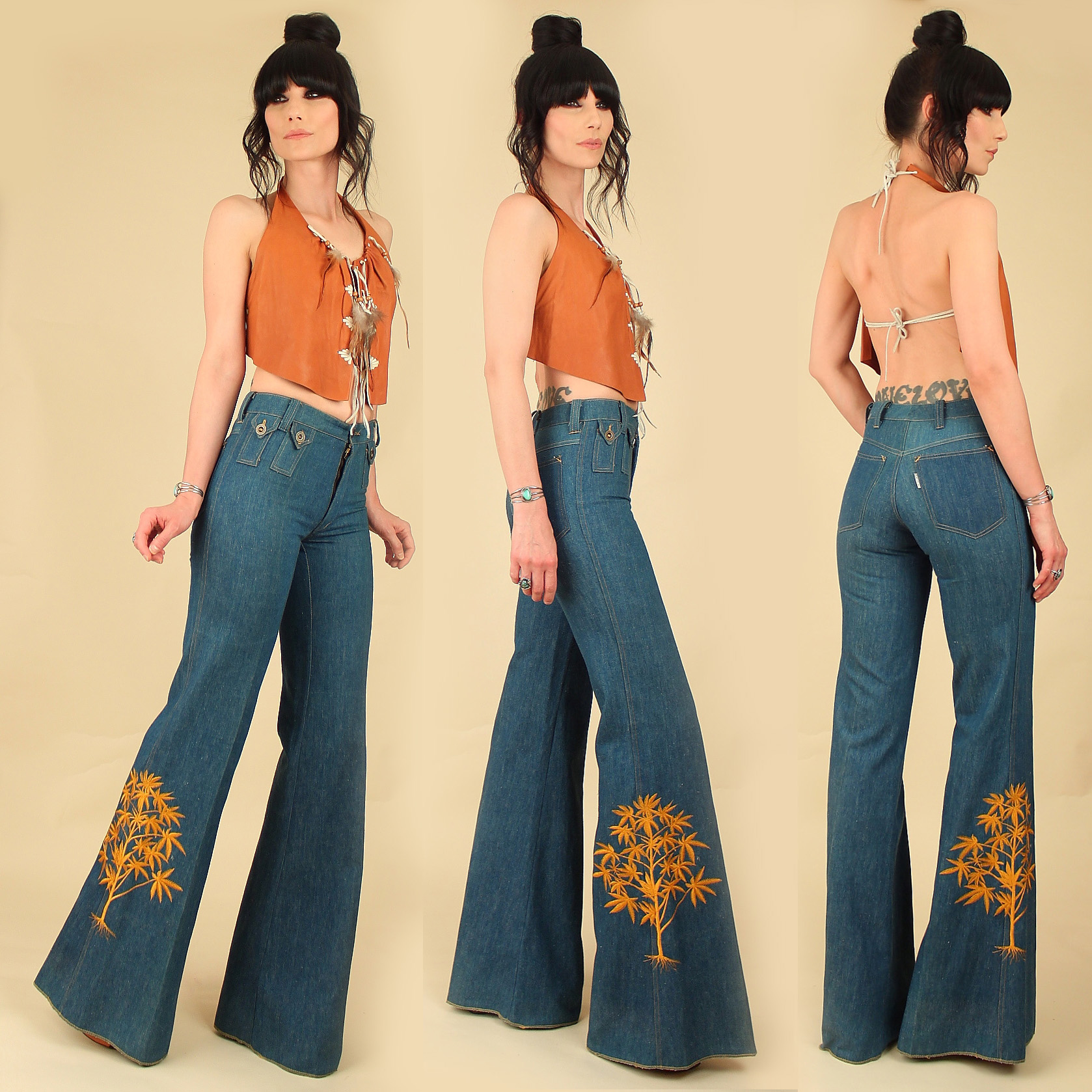 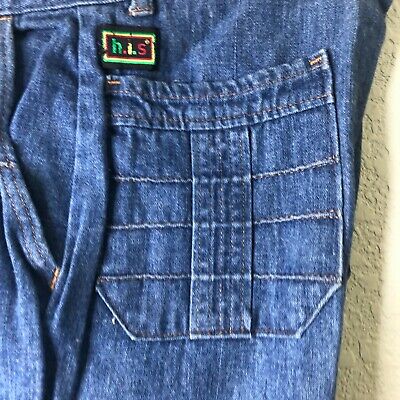 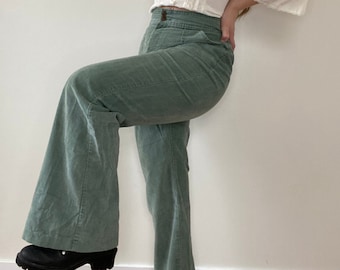 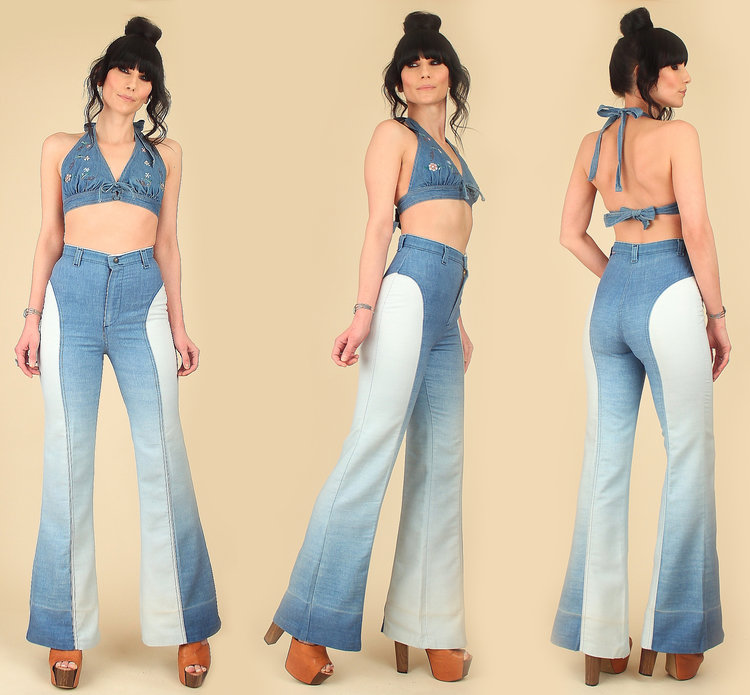 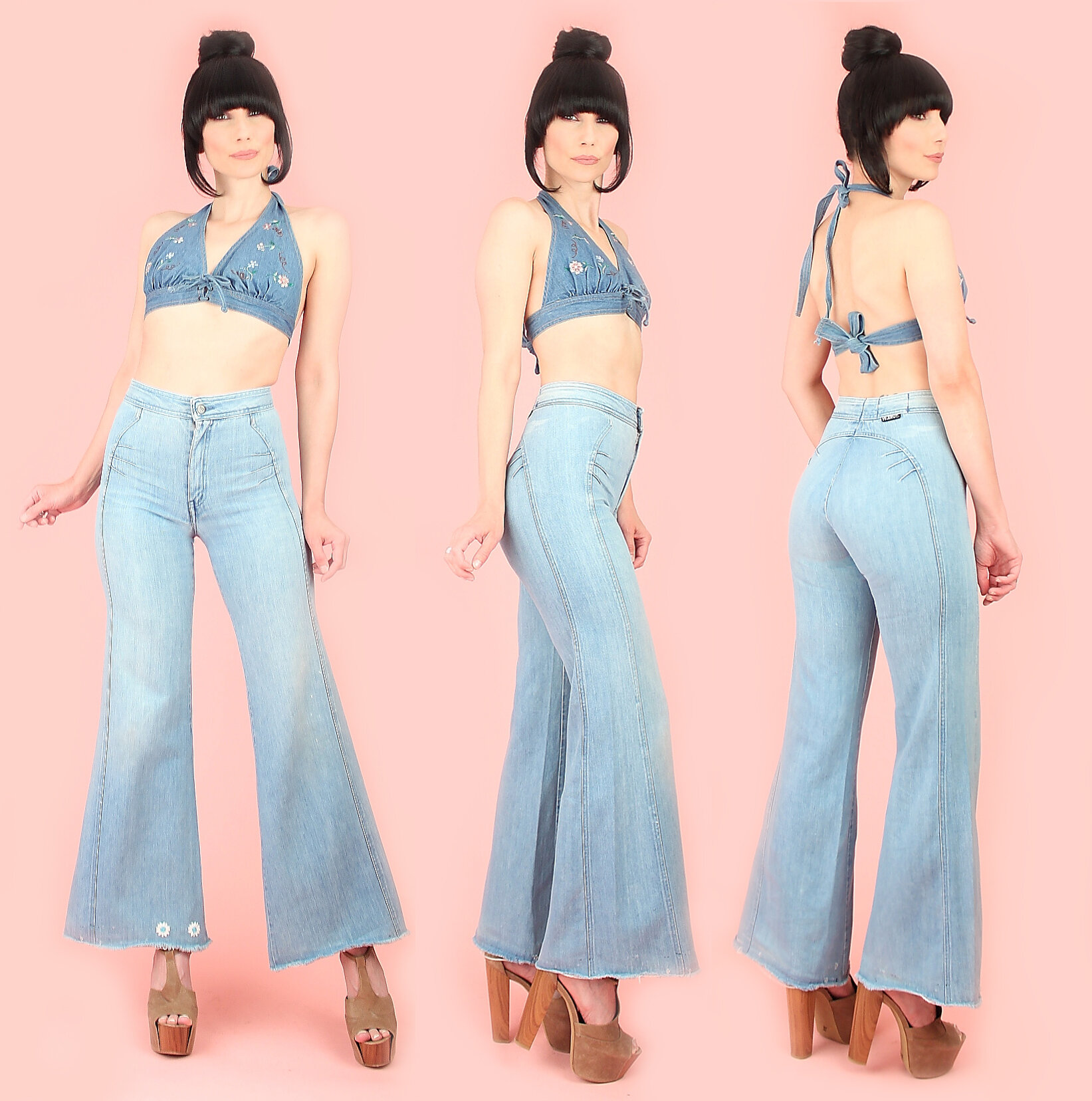 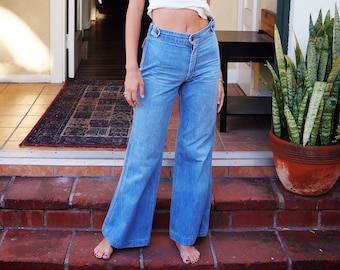 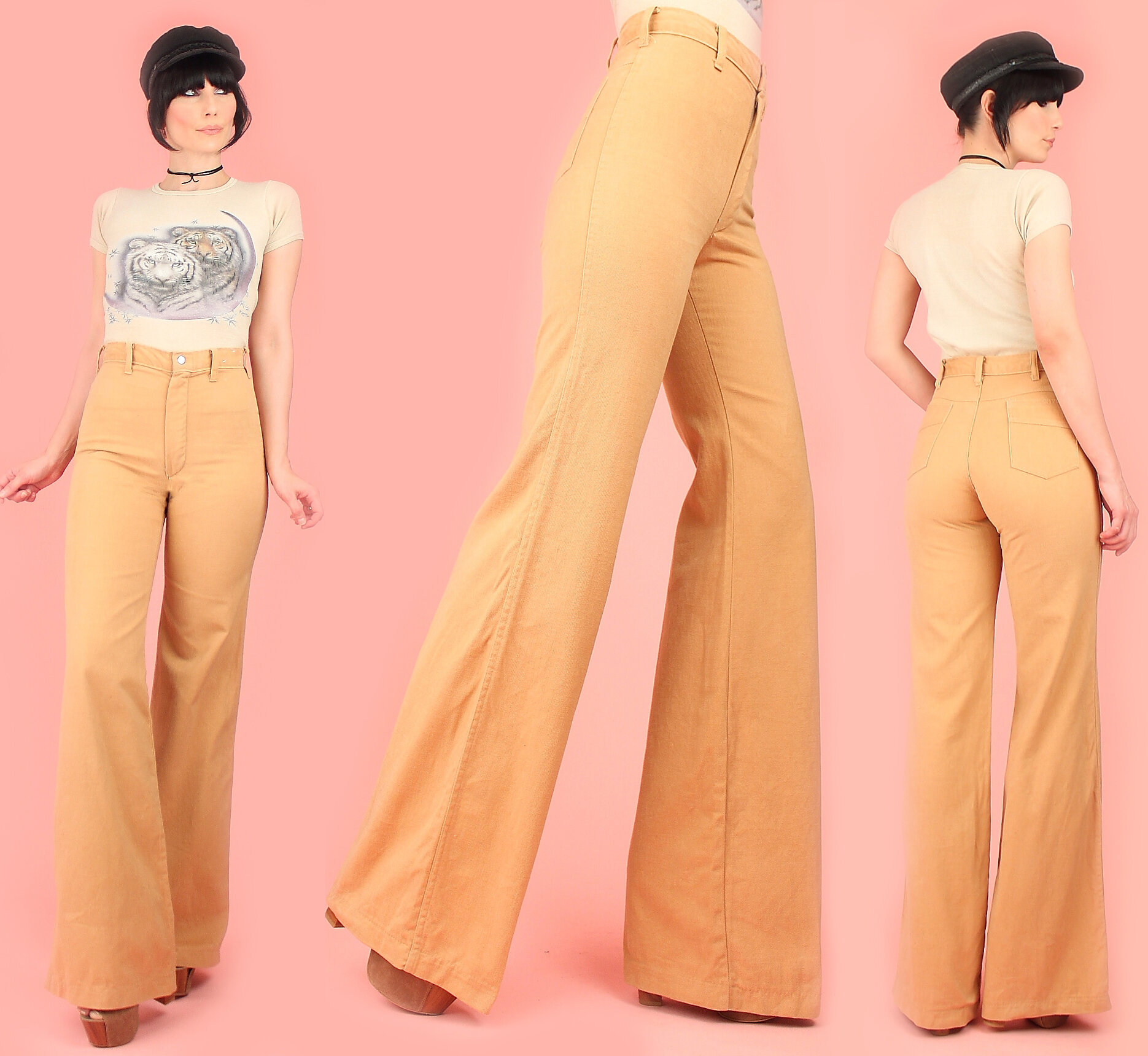