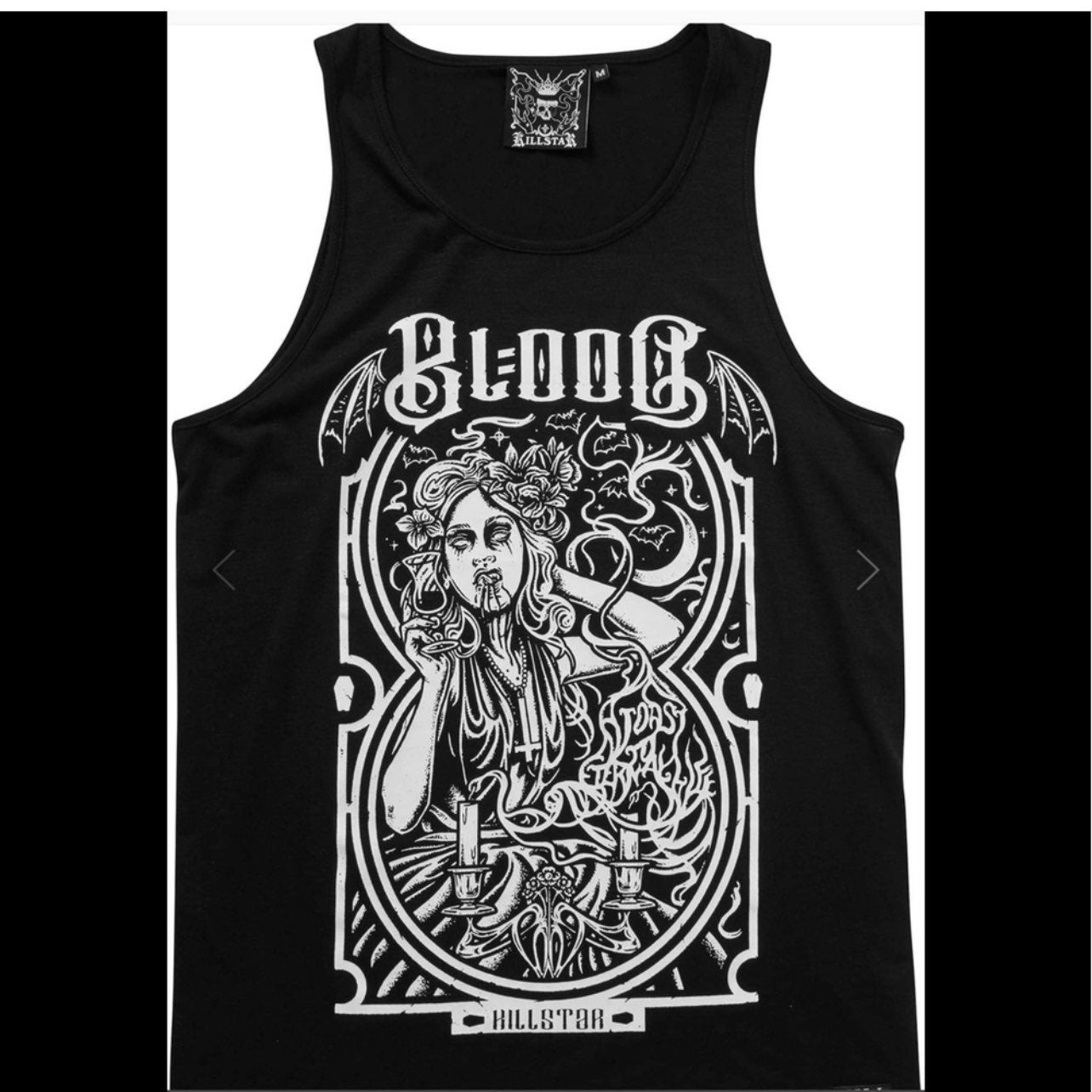 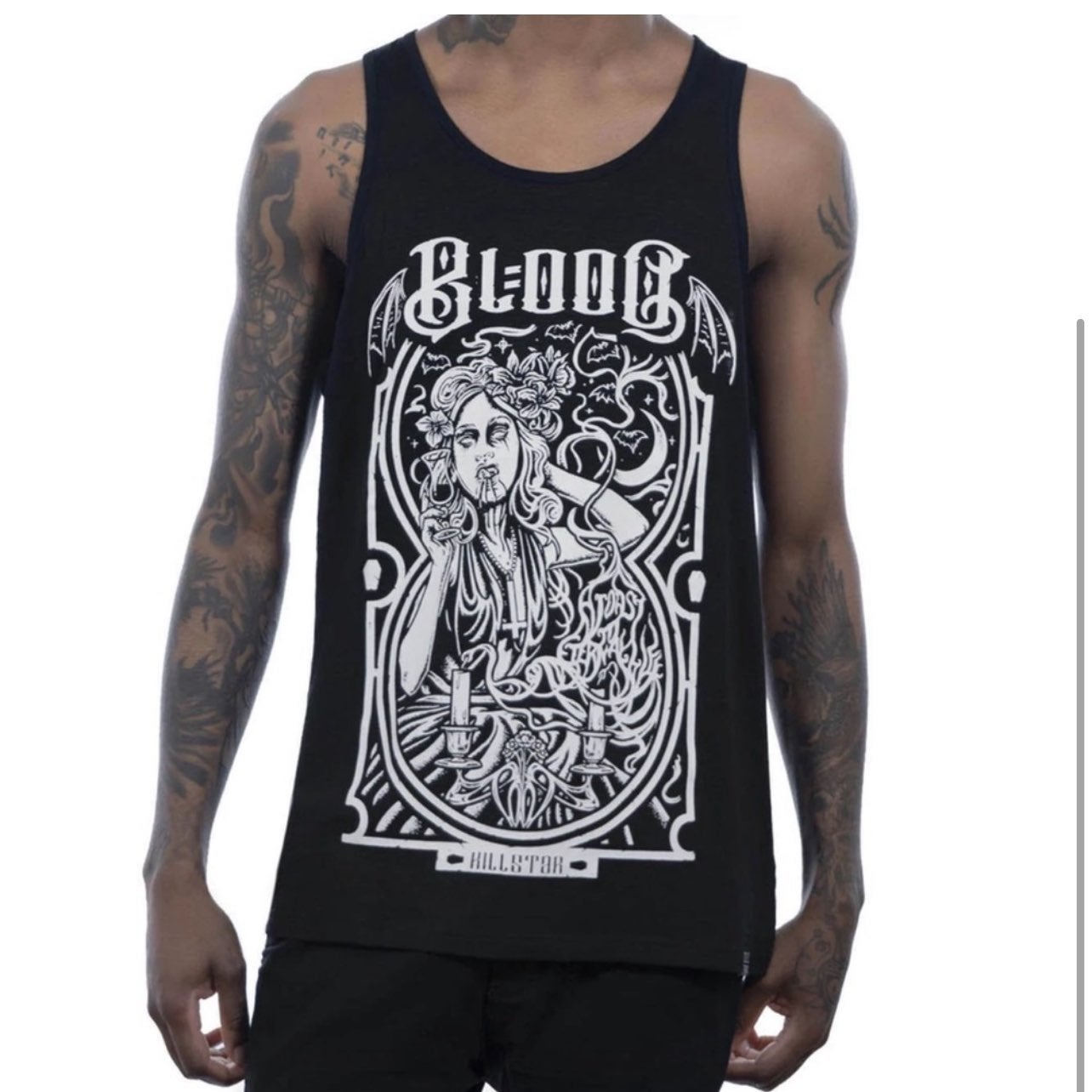 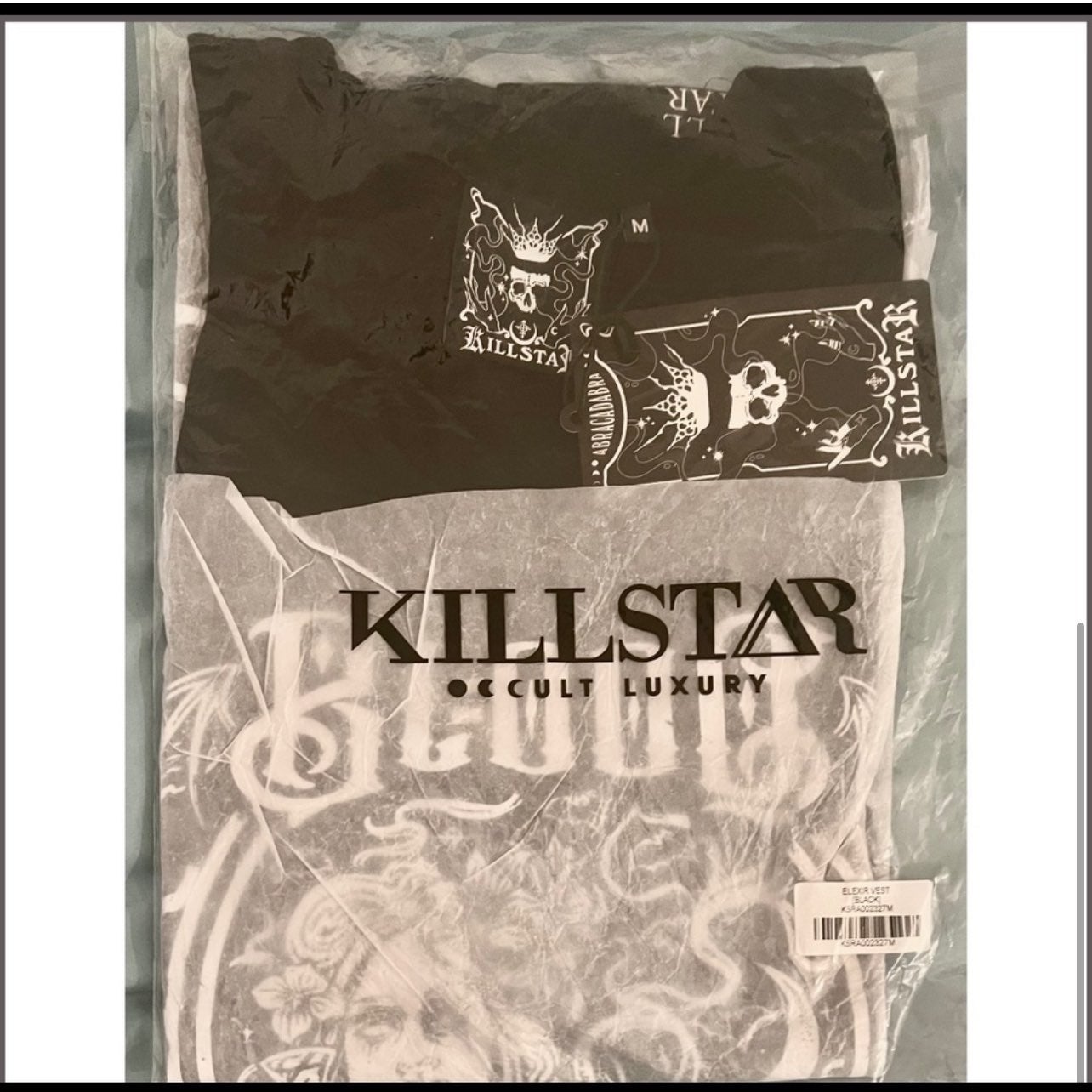 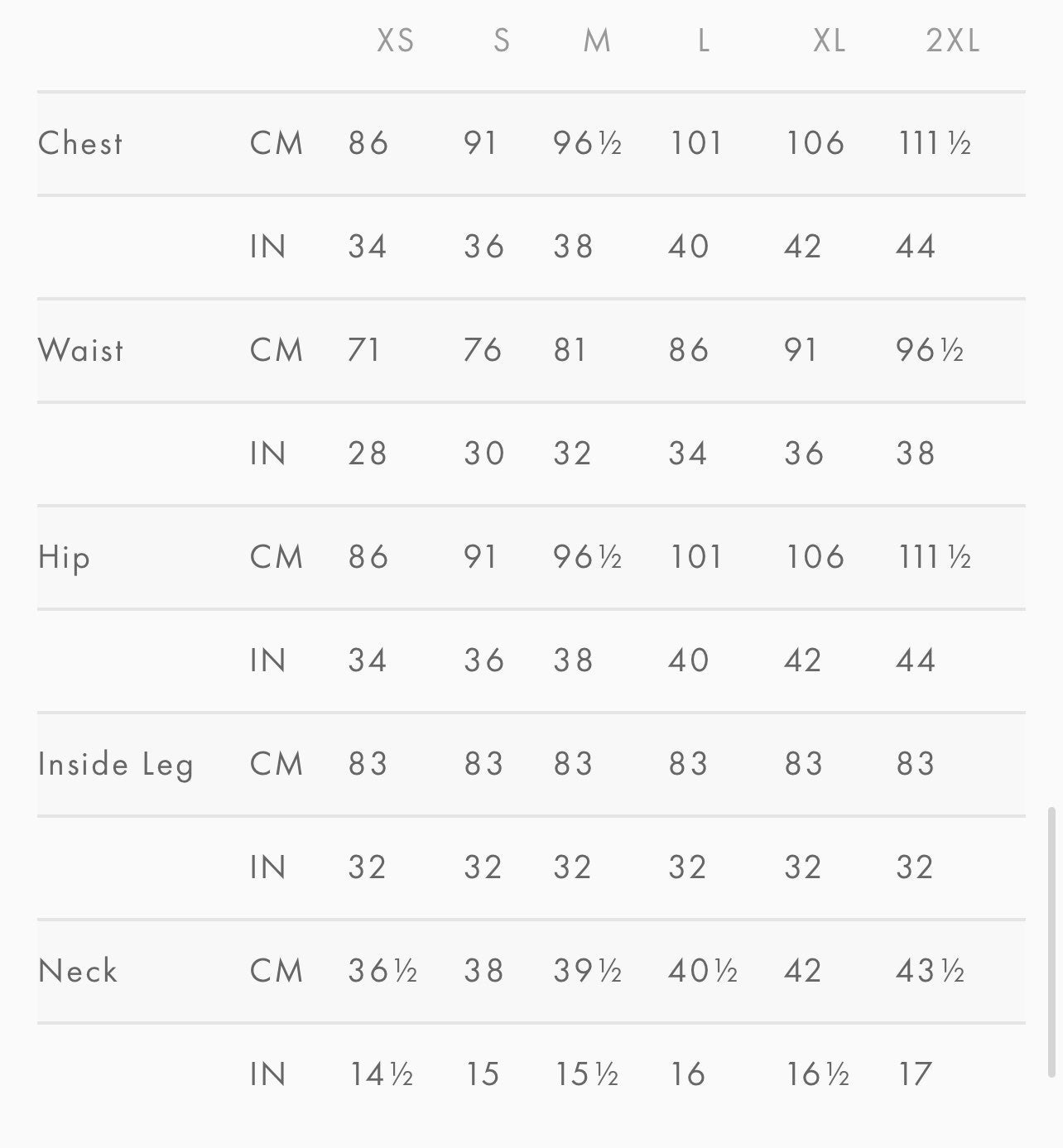 Raise a little hell in this summer's heat in our signature fit vest, constructed using super soft-touch cotton jersey with a bold graphic on the front for the ultimate mix of comfort and style.

Wear a size up for a more relaxed look: ideal unisex garment, so its for everyone! 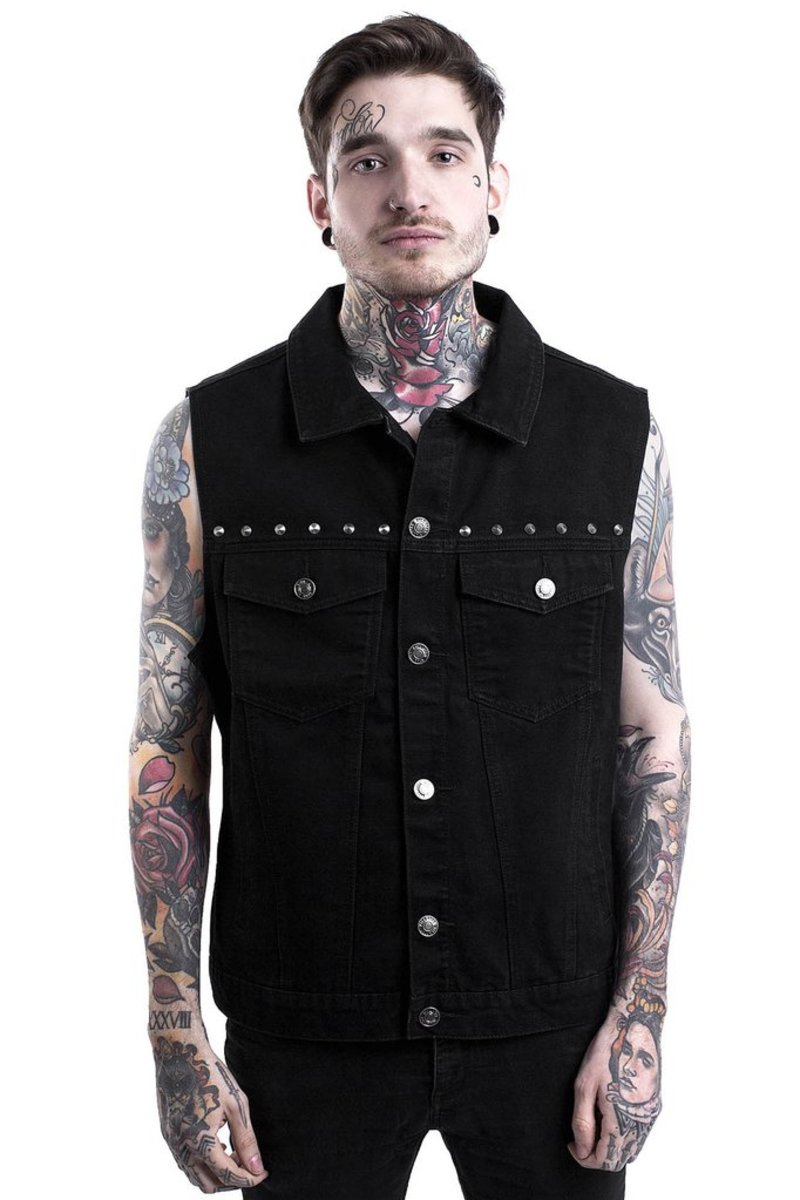 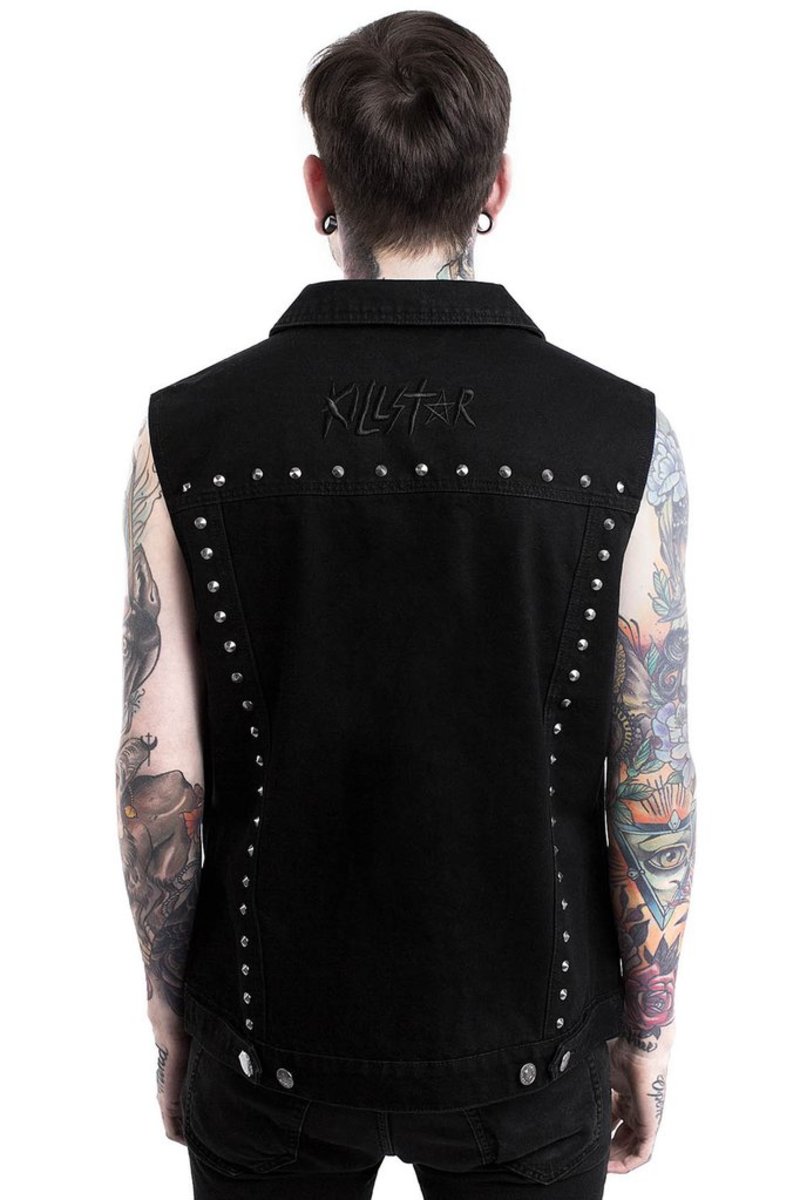 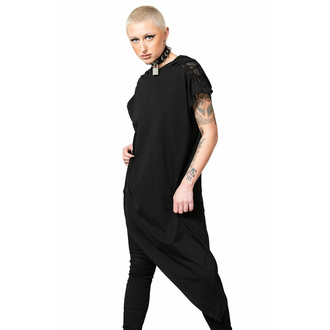 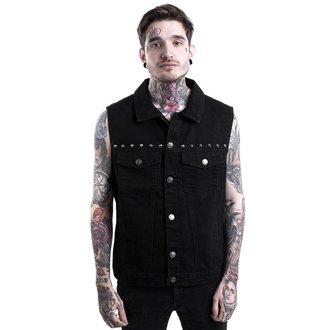