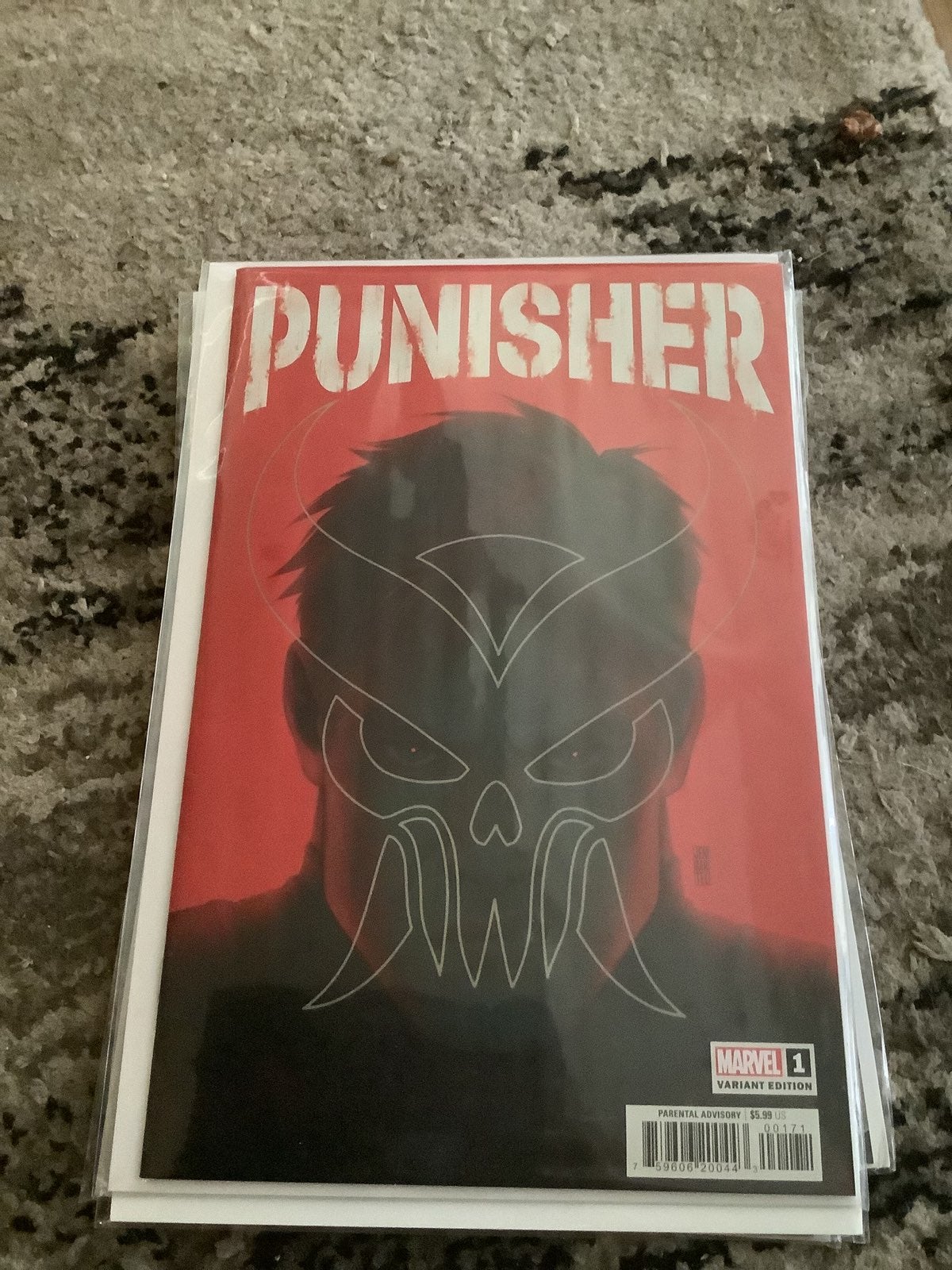 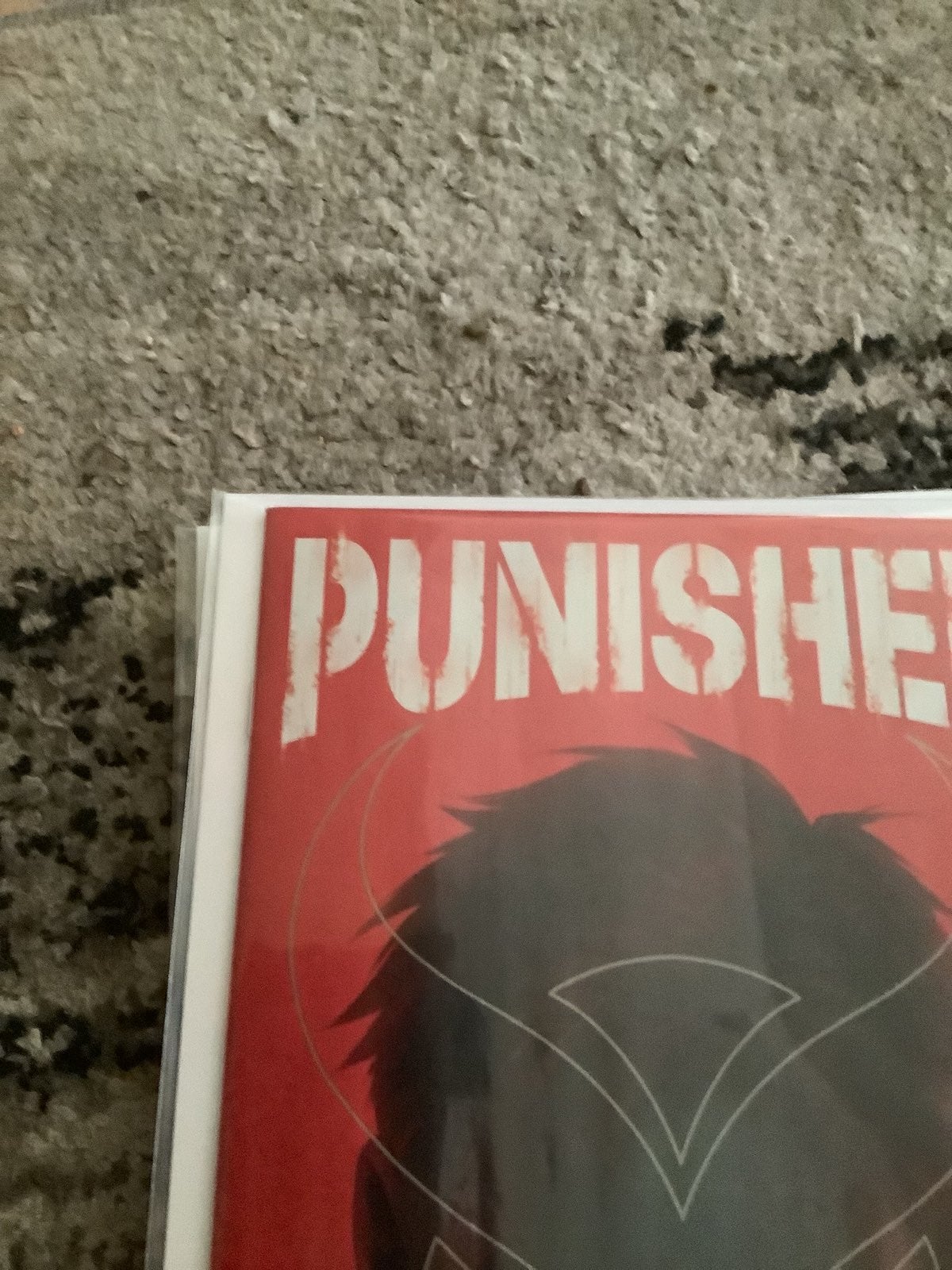 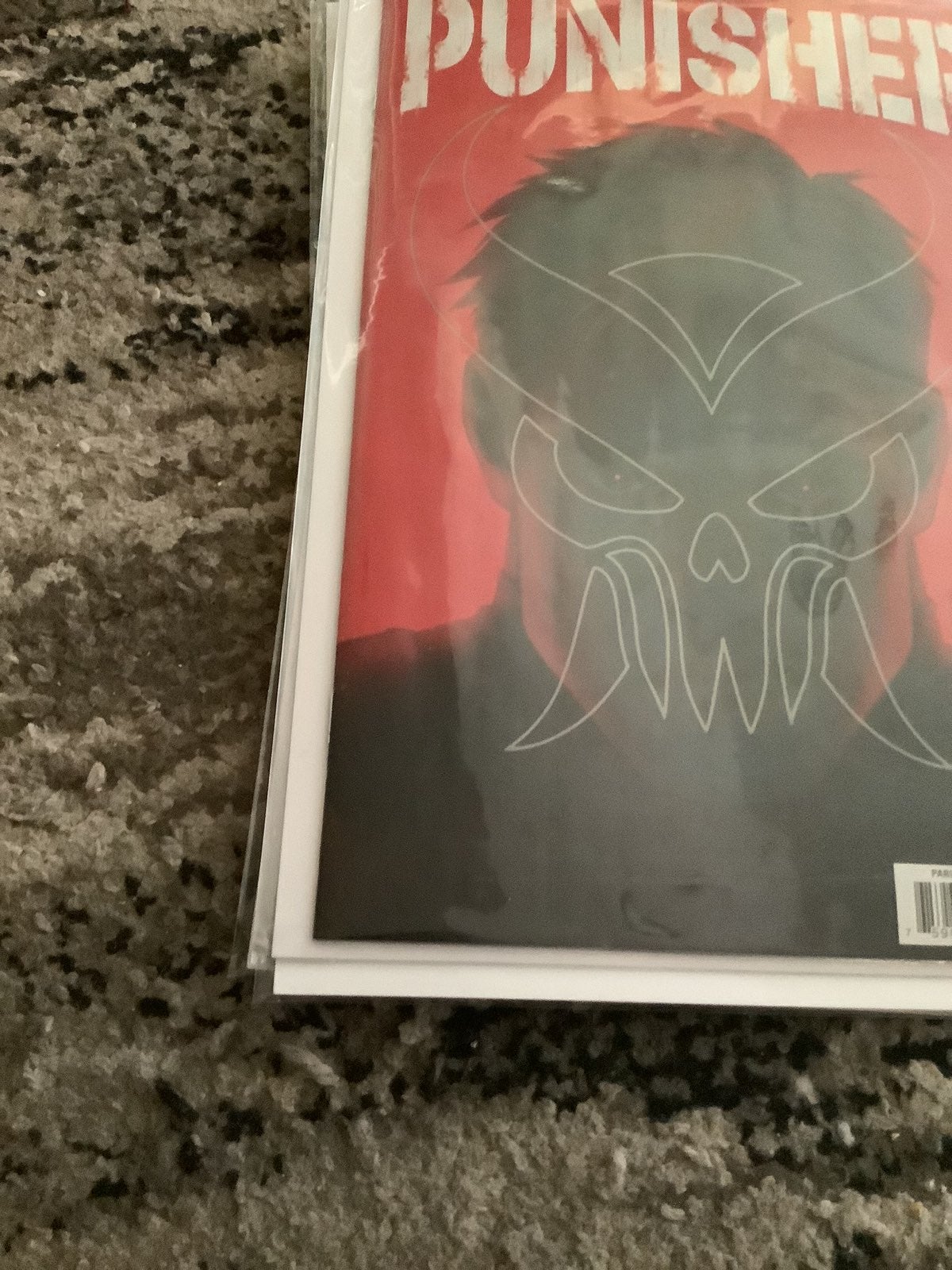 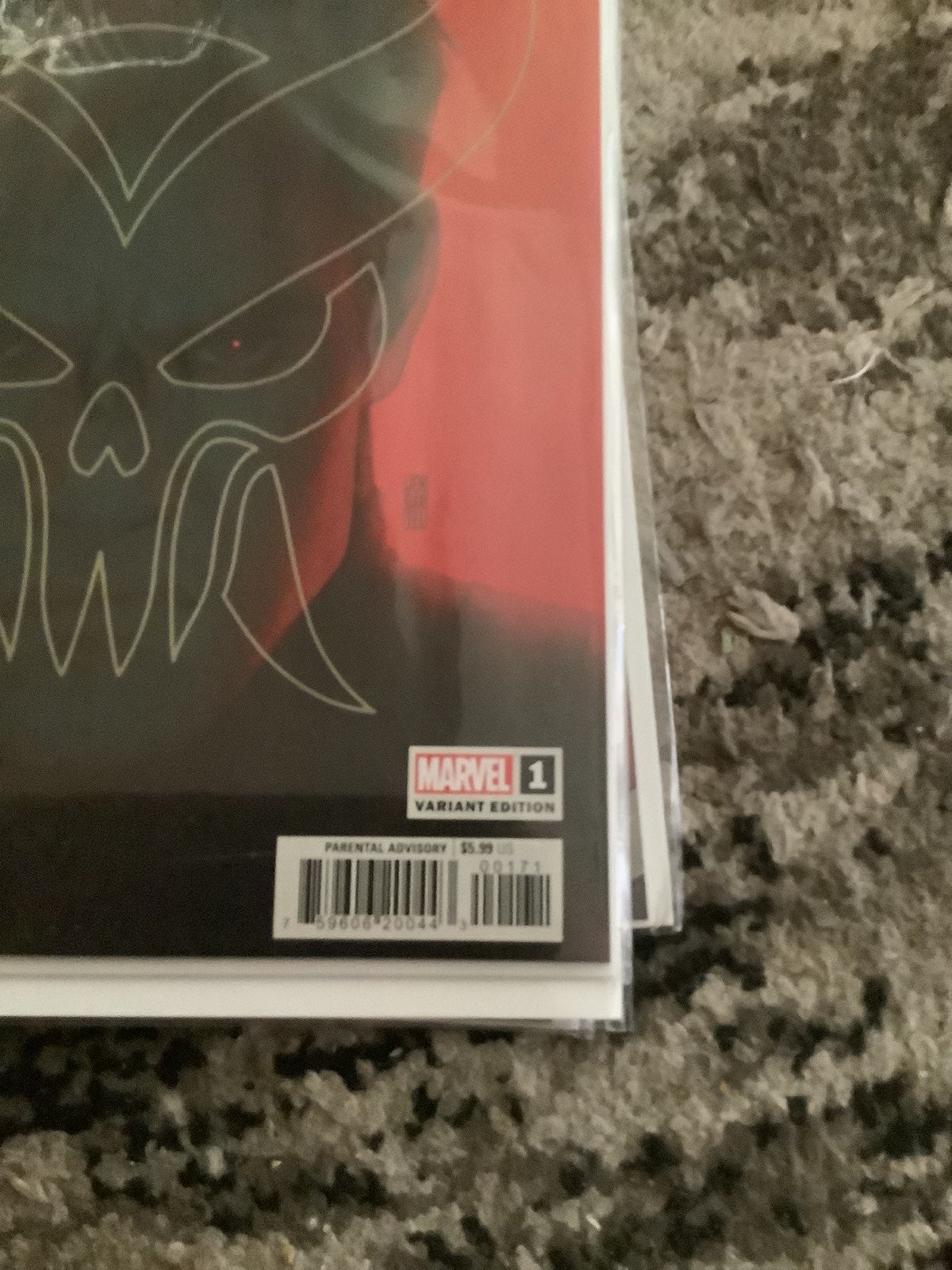 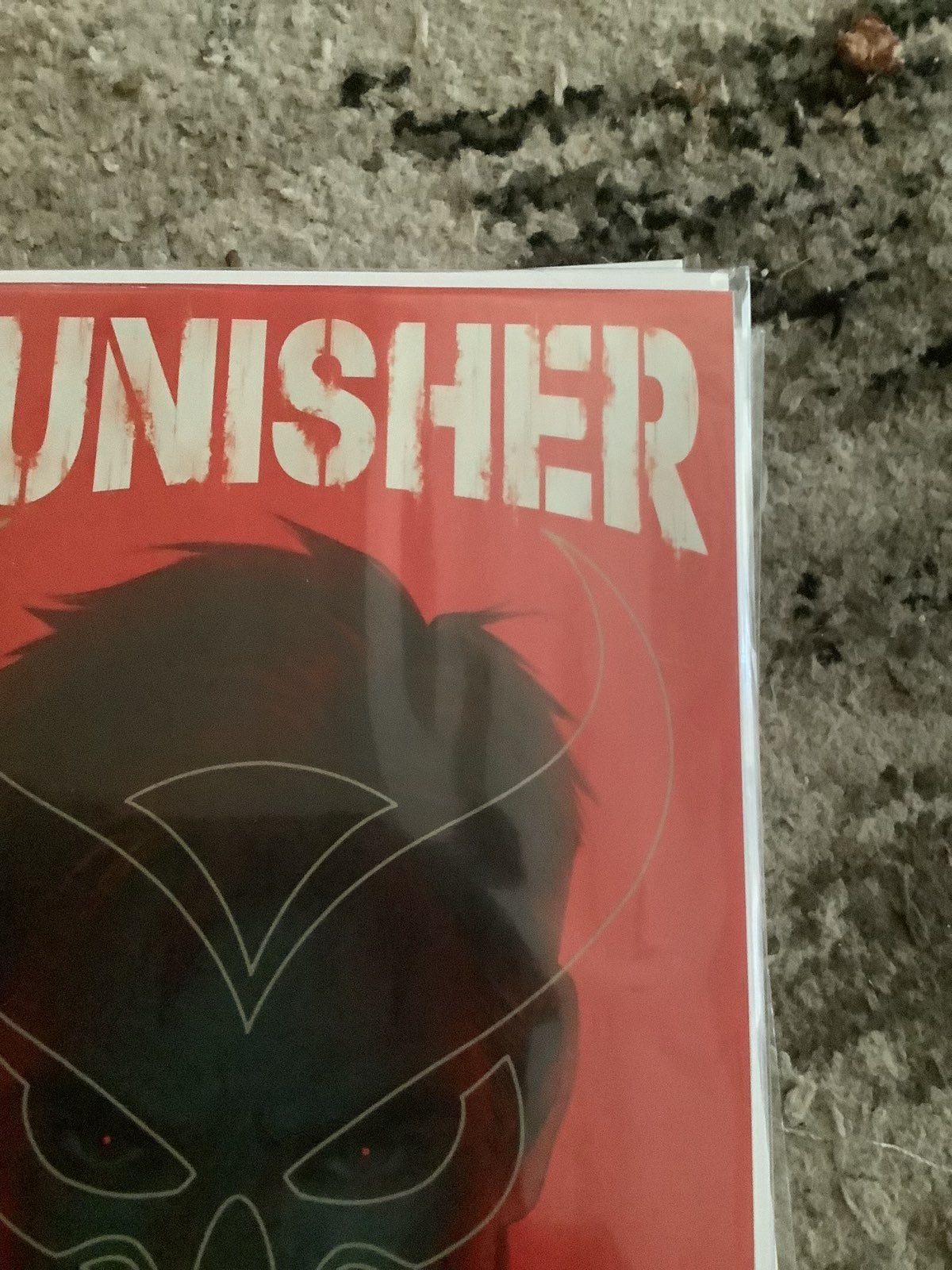 For sale a NM+ copy of Punisher 1 1:50 Incentive Variant. I ship with Cardboard and painters tape. Please check my other comics. I bundle message first. I have many other comics available like 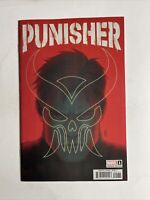 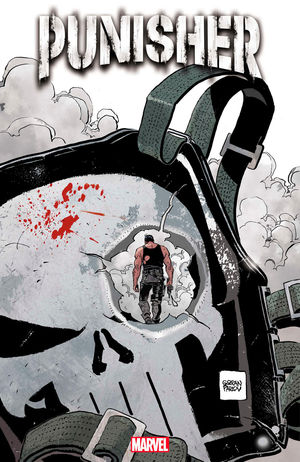