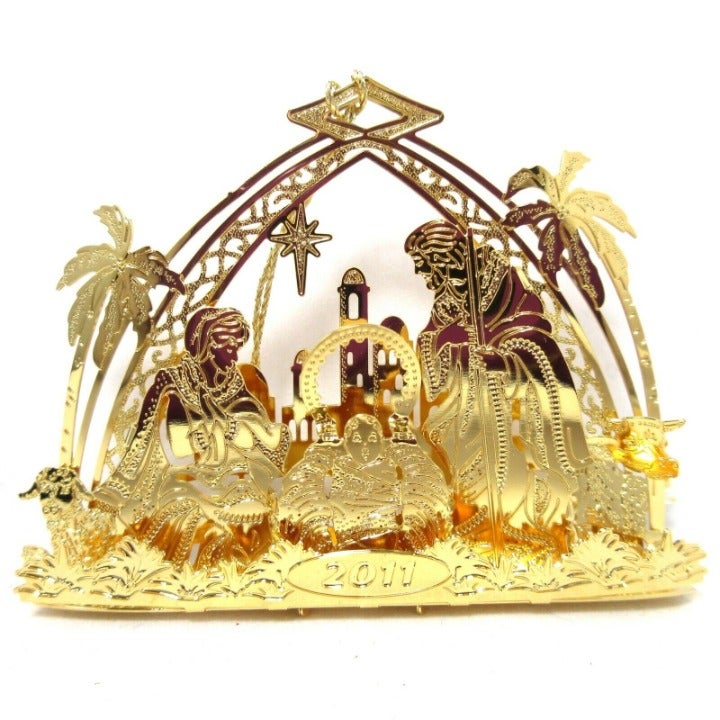 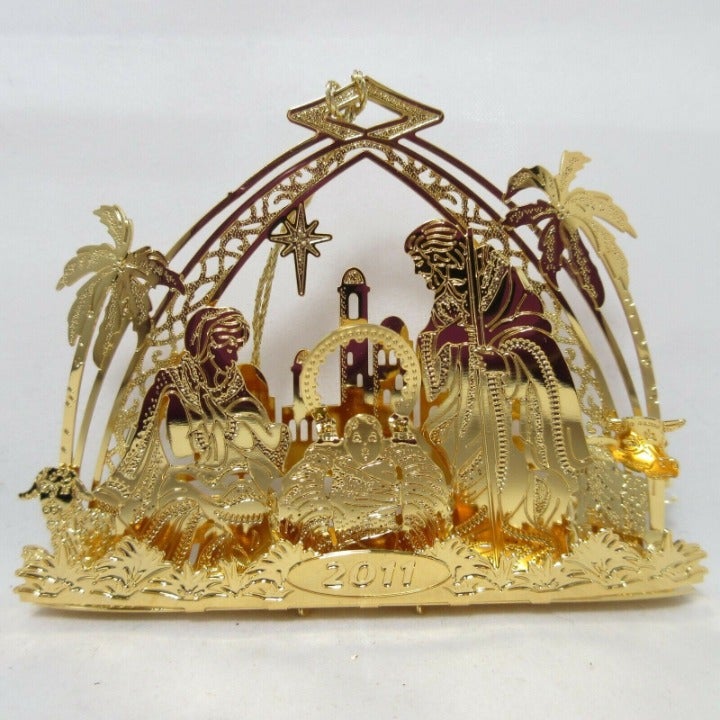 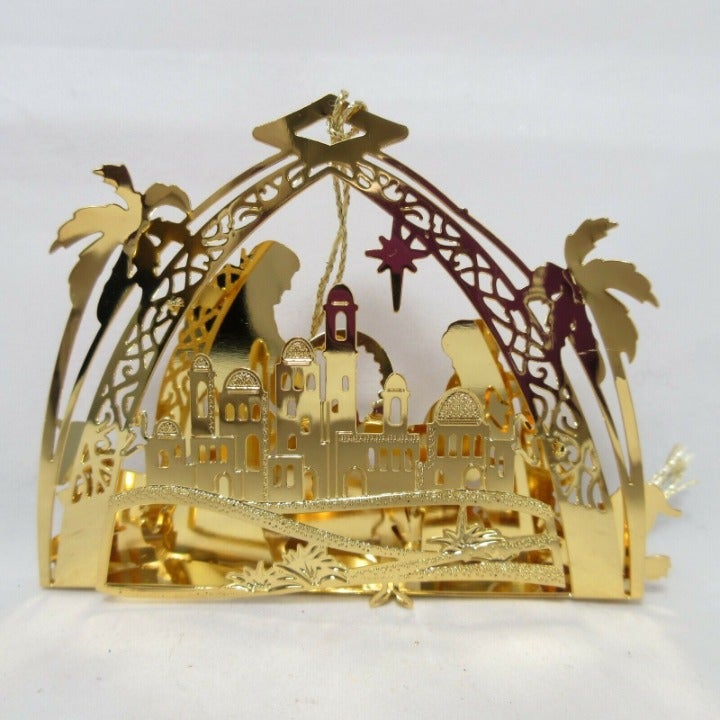 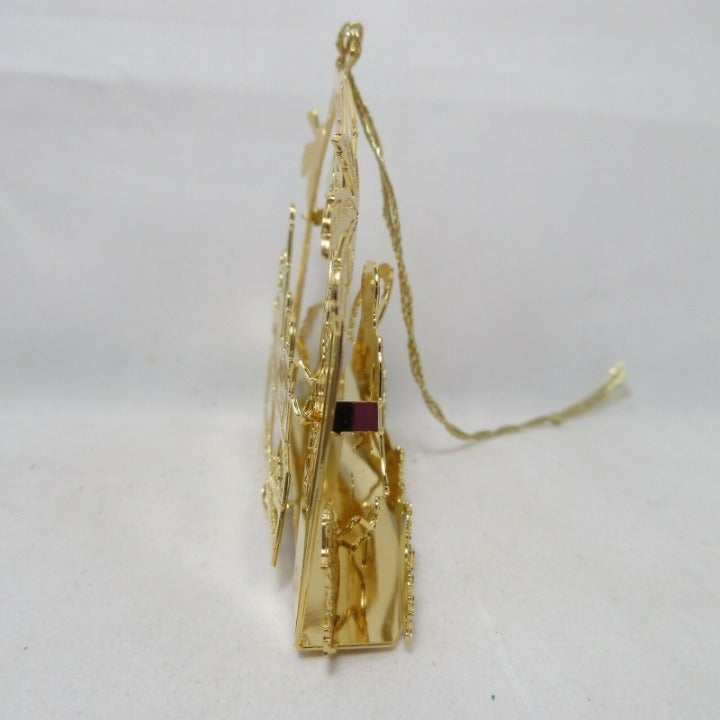 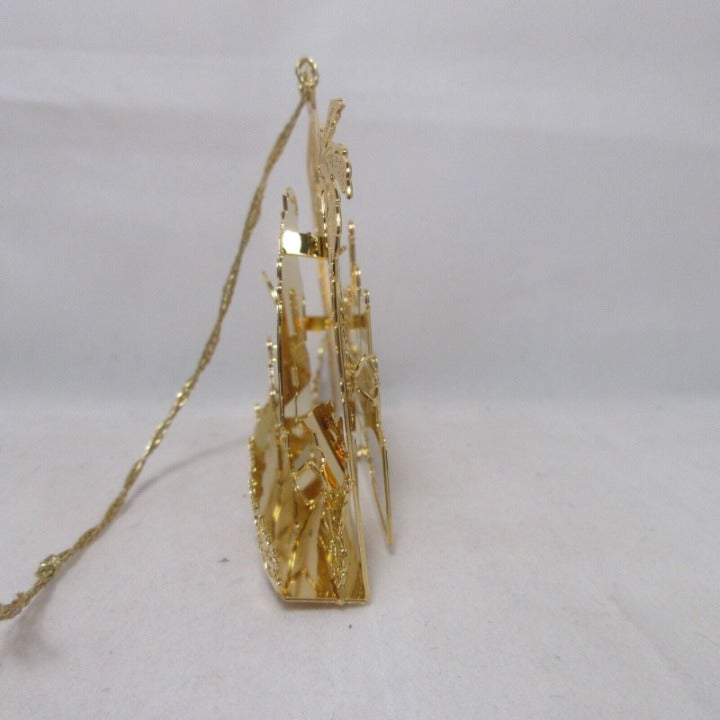 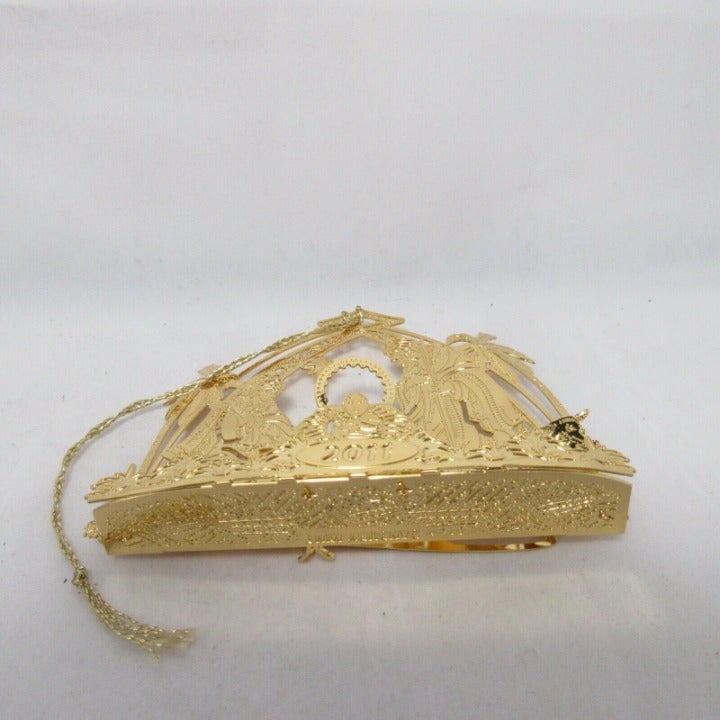 Great condition, no issues. No box, no paperwork.

We have a LOT of Danbury Mint items in our store.
Check them out 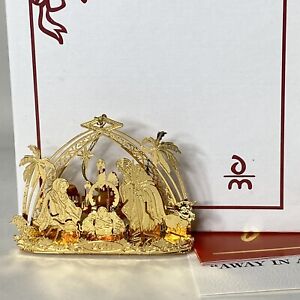 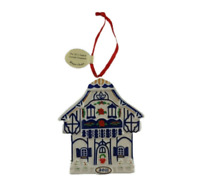 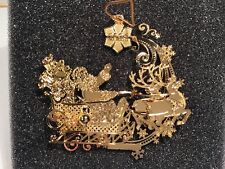 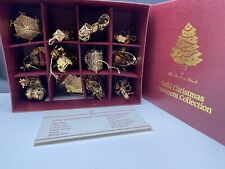 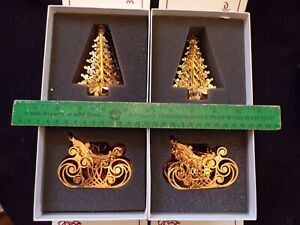 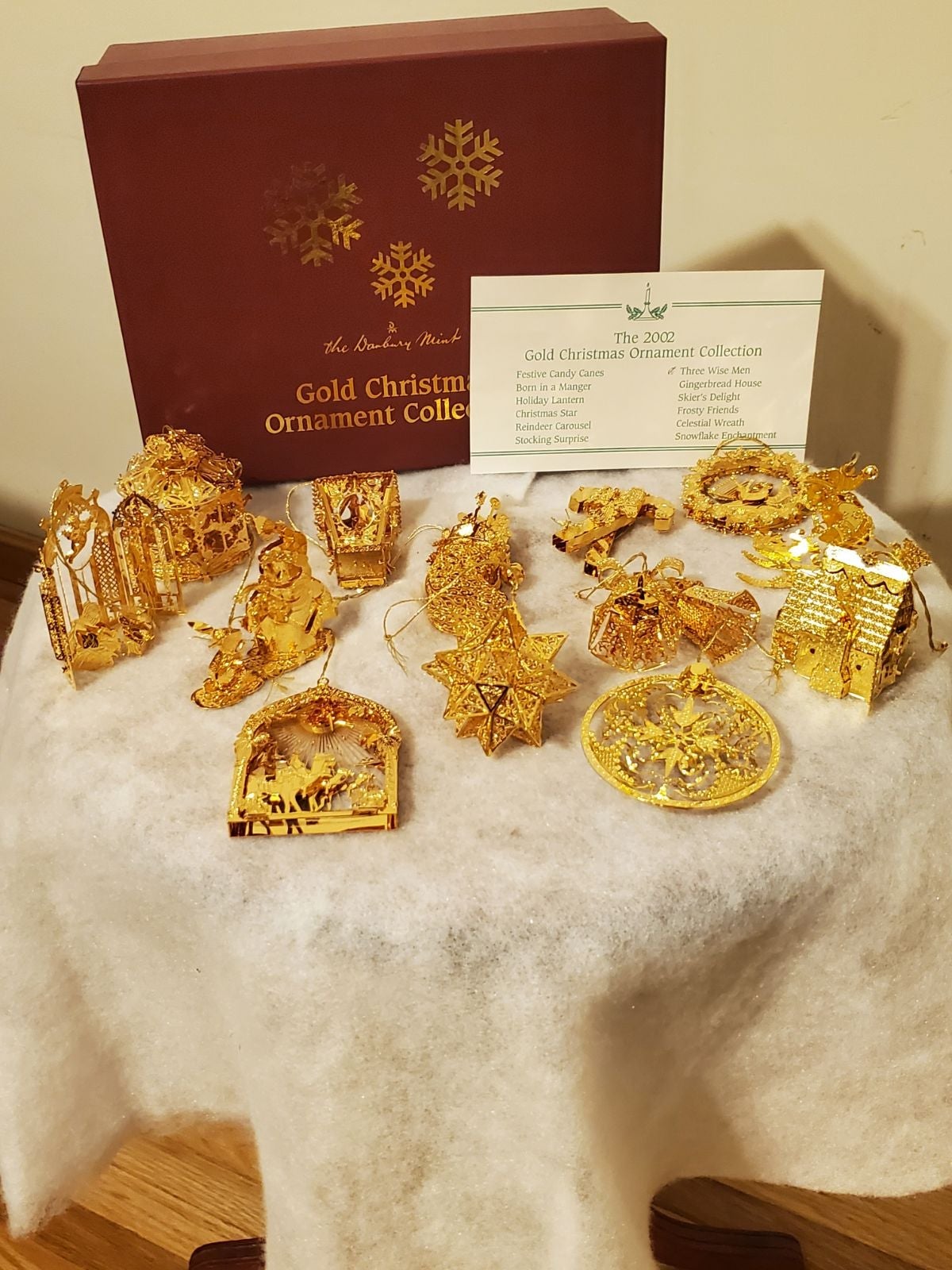 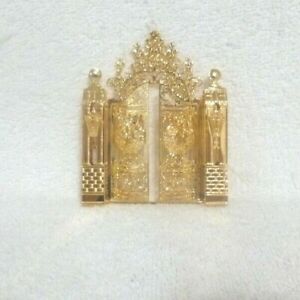 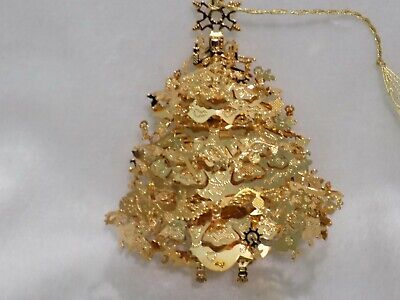 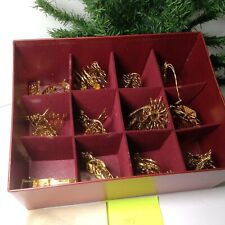 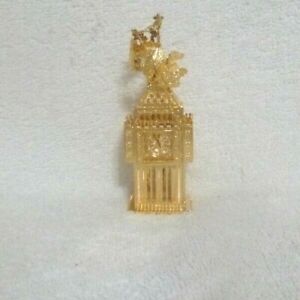 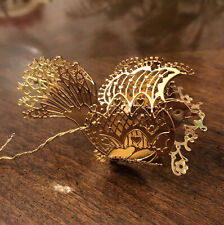 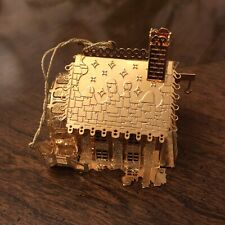 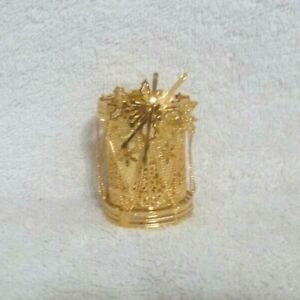