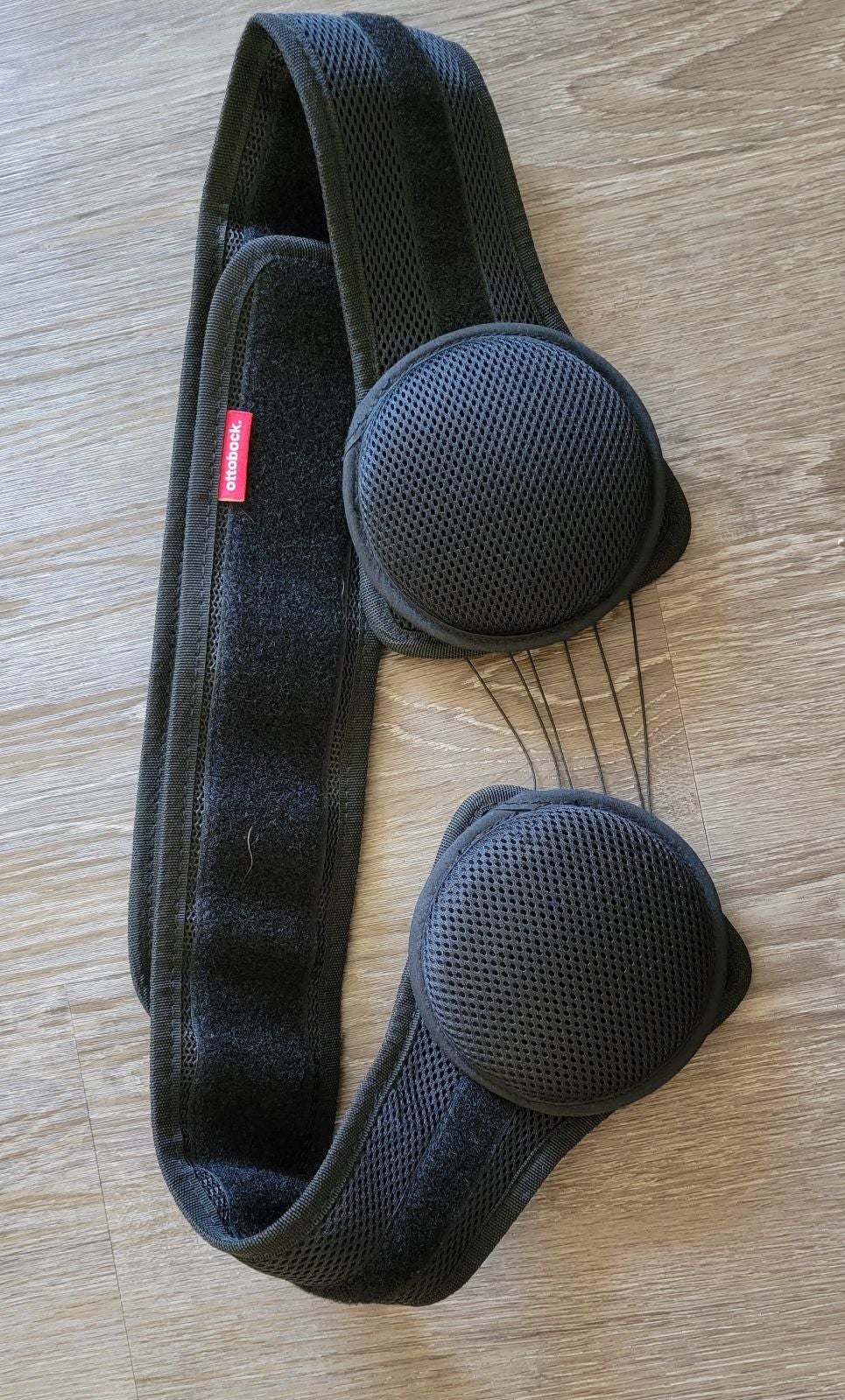 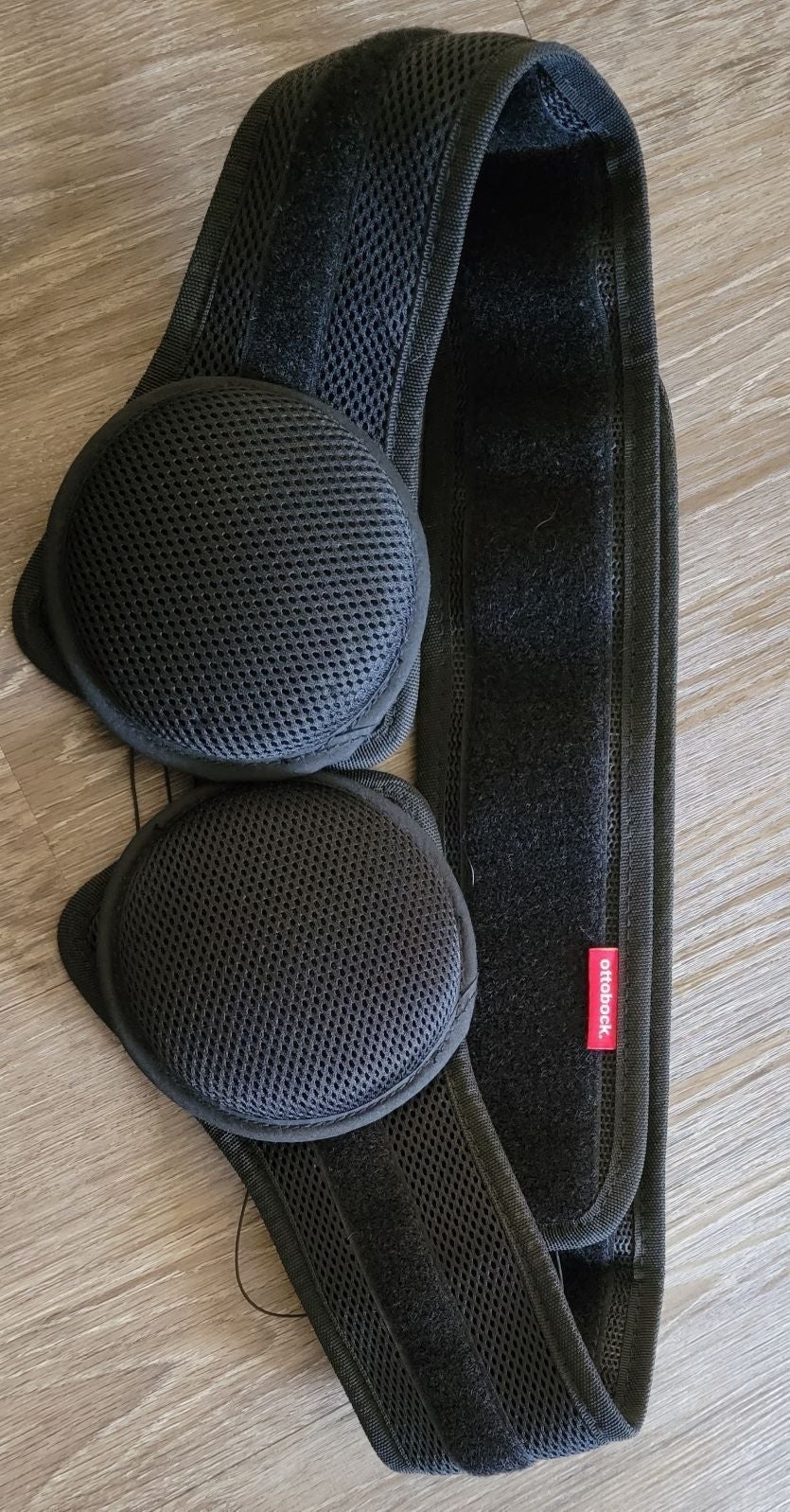 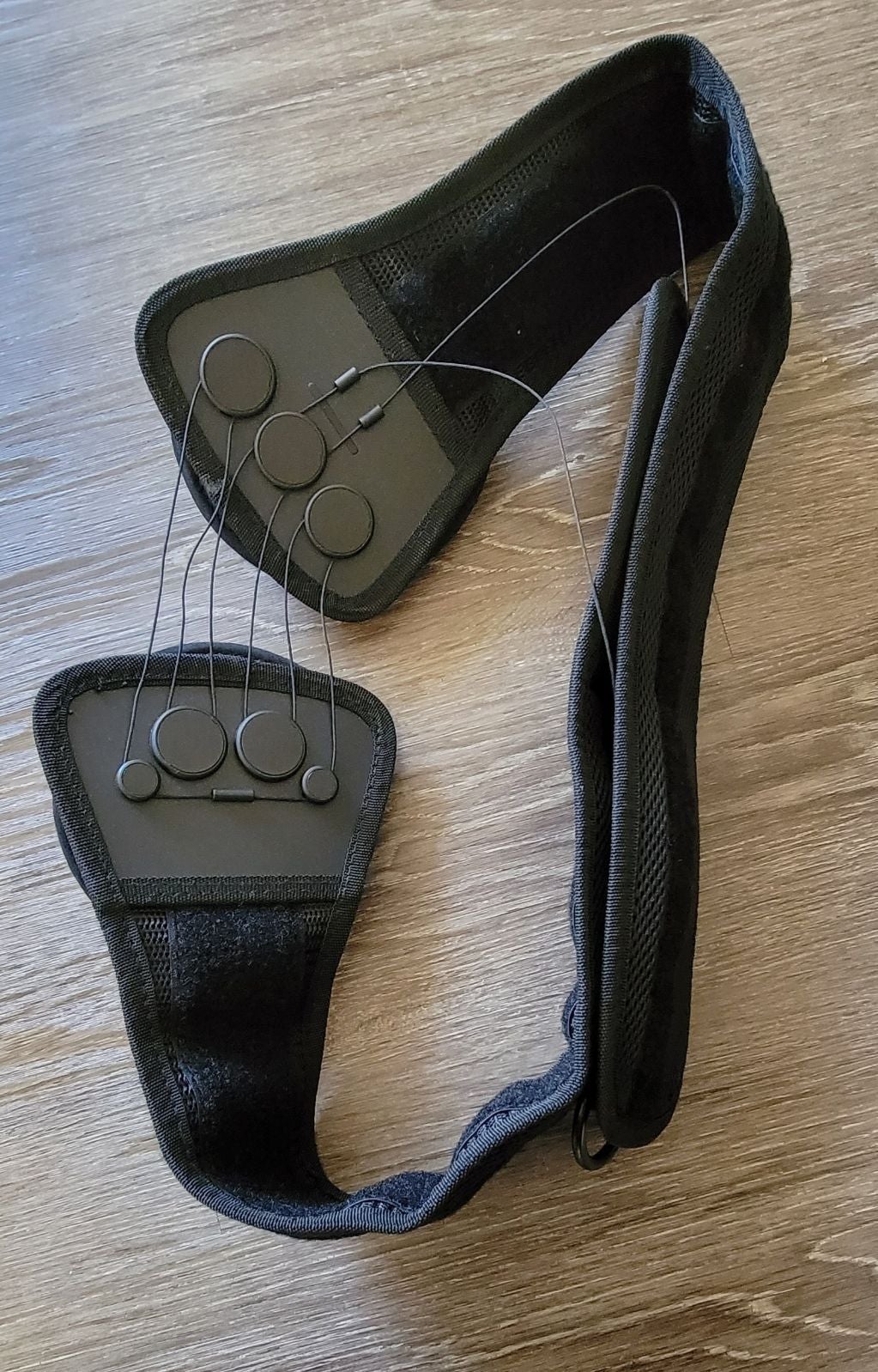 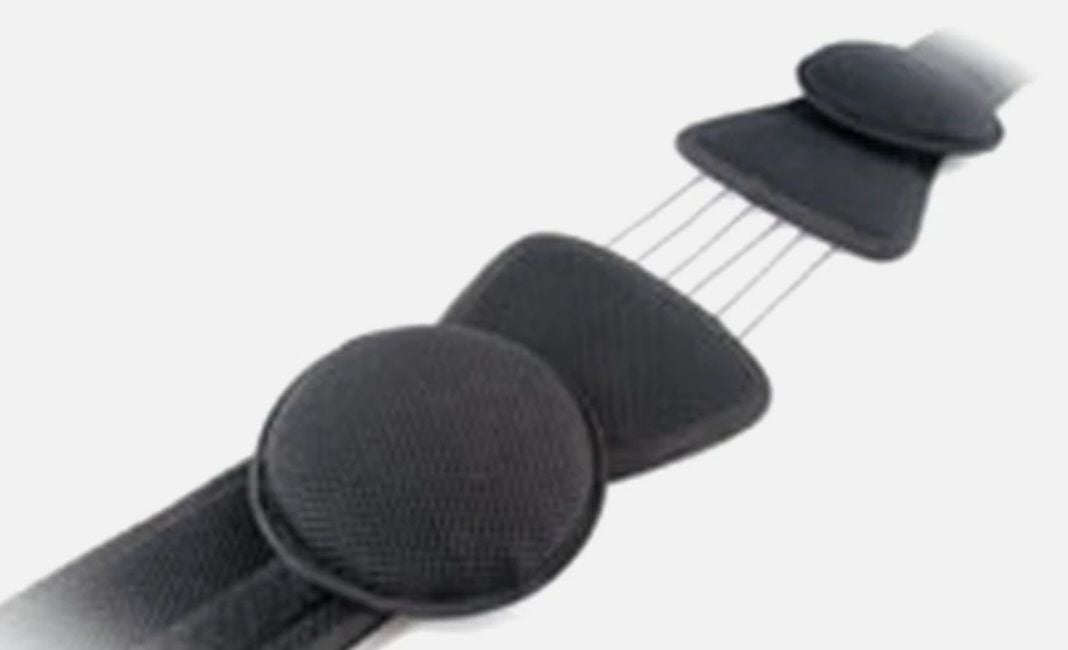 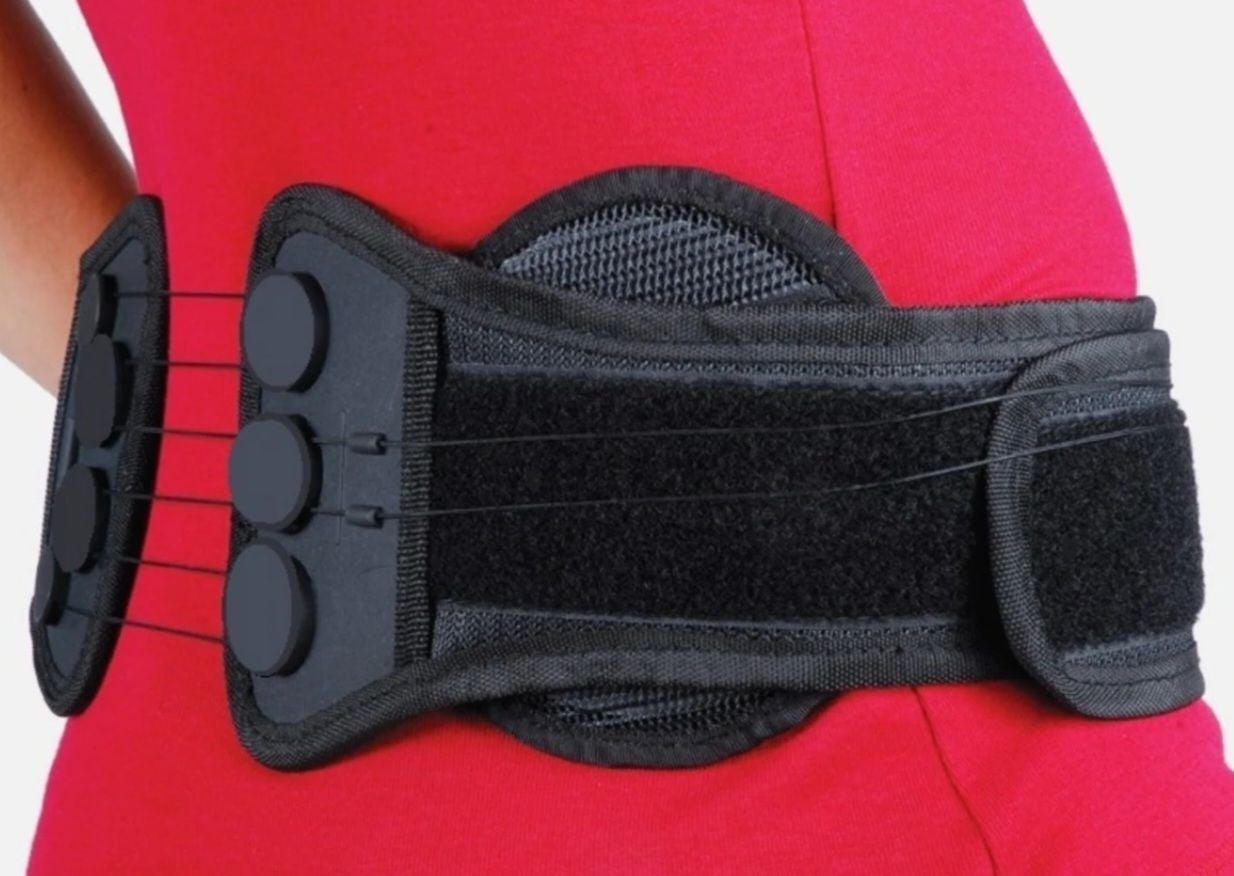 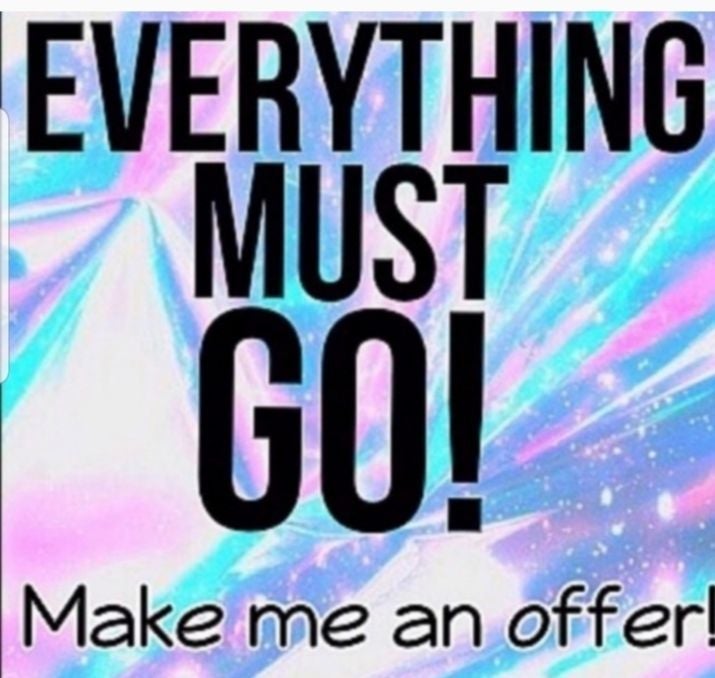 Thanks for stopping by. 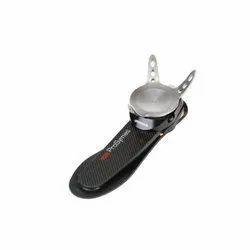 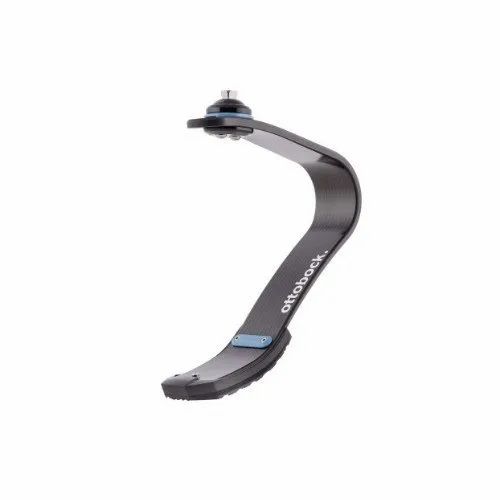 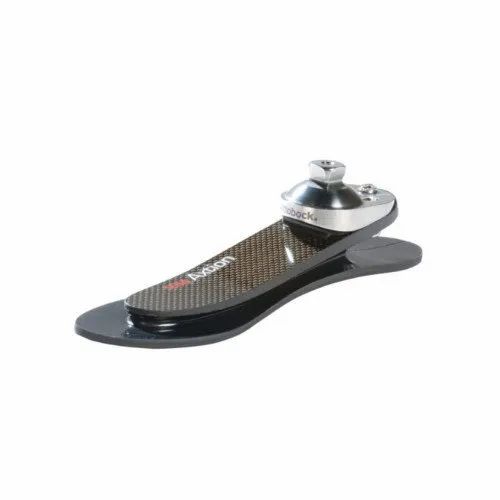 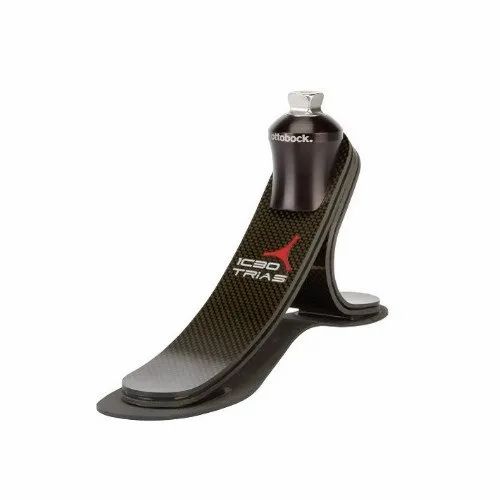 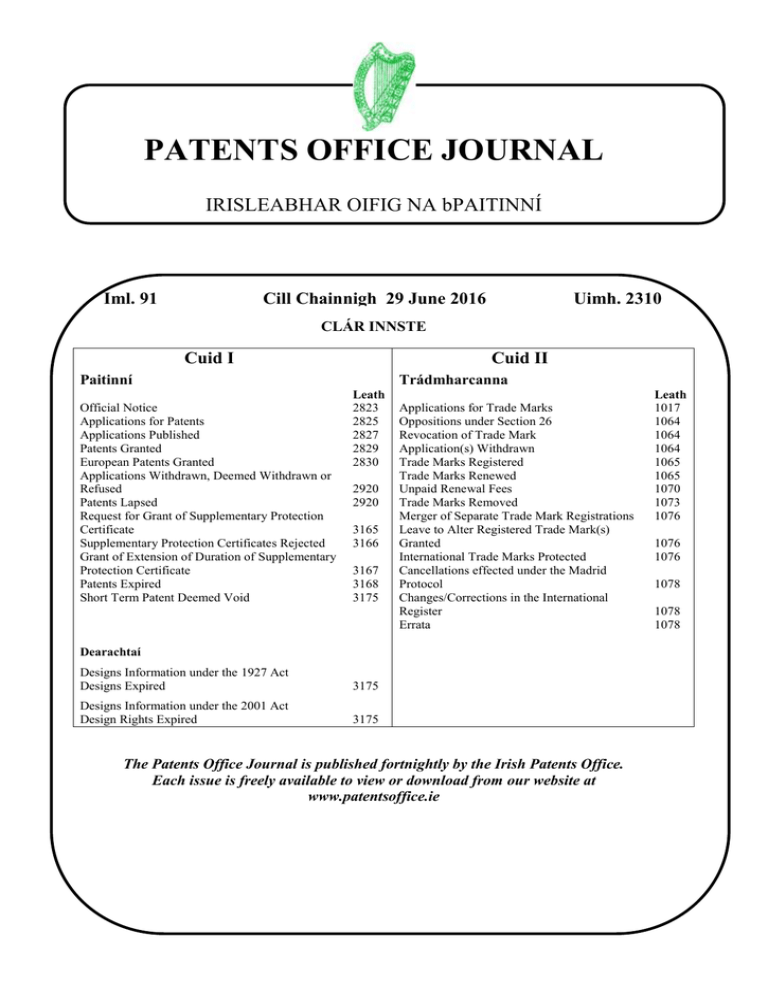