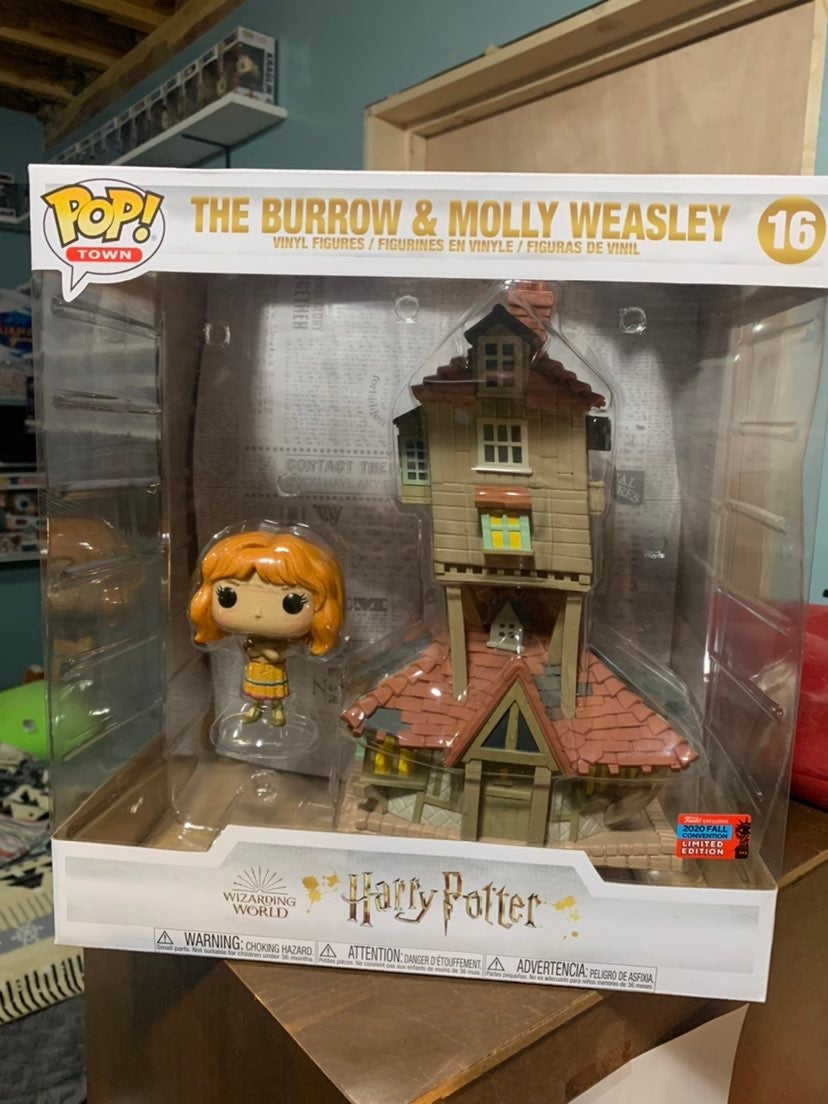 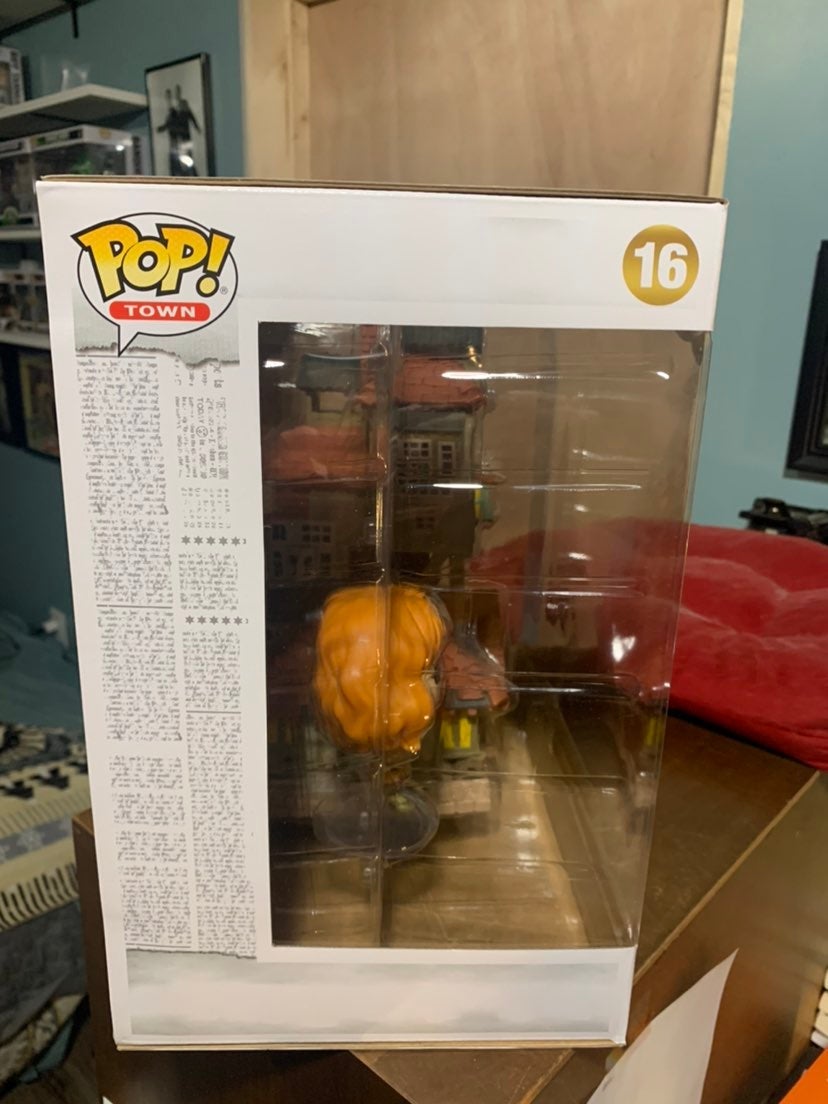 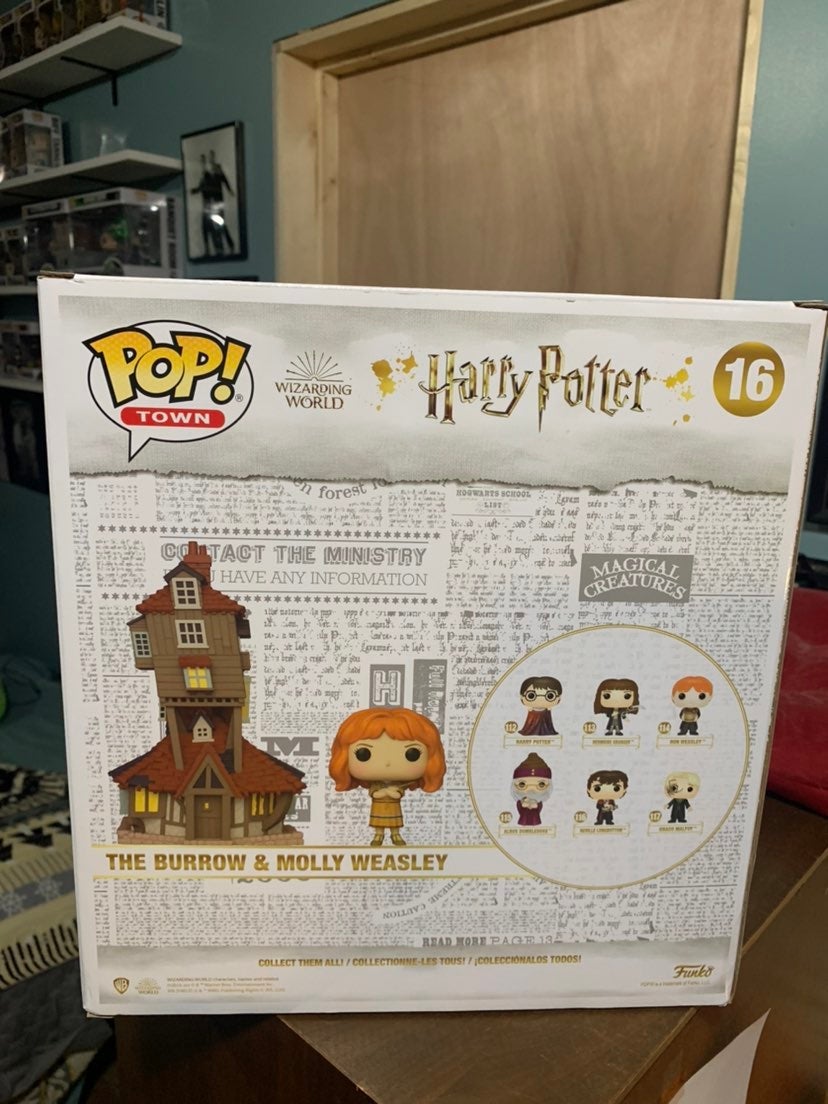 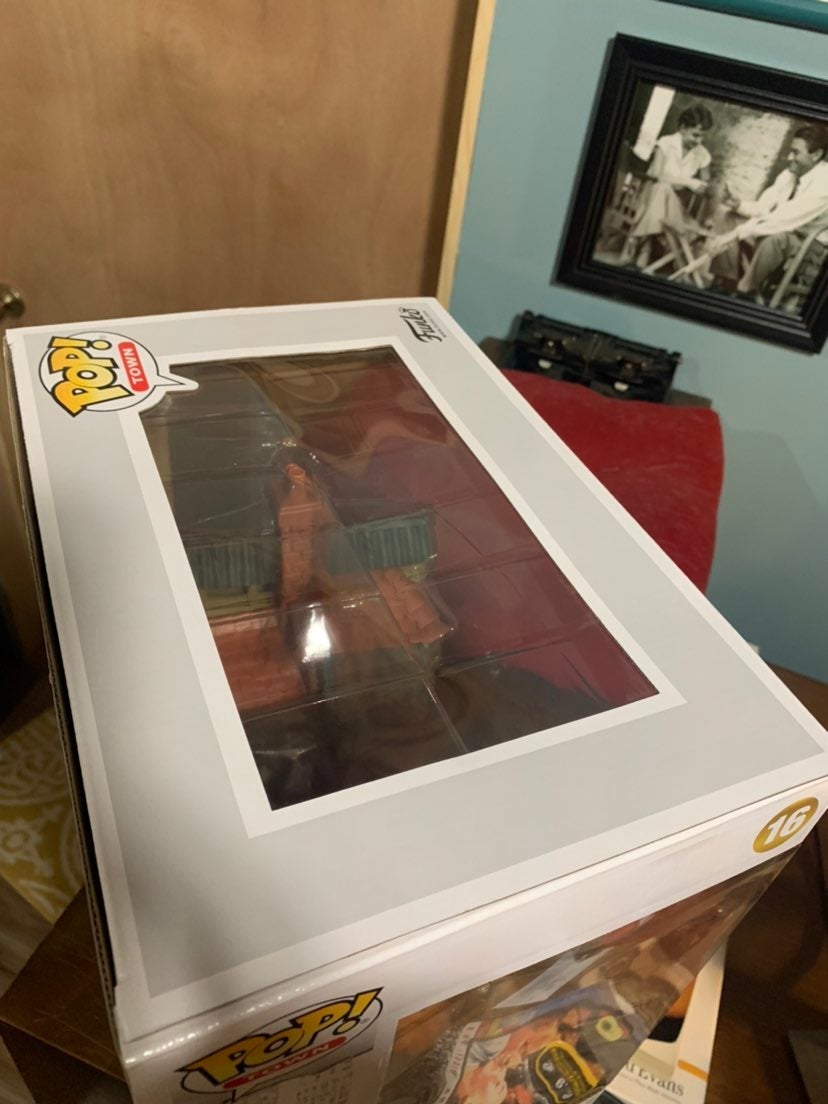 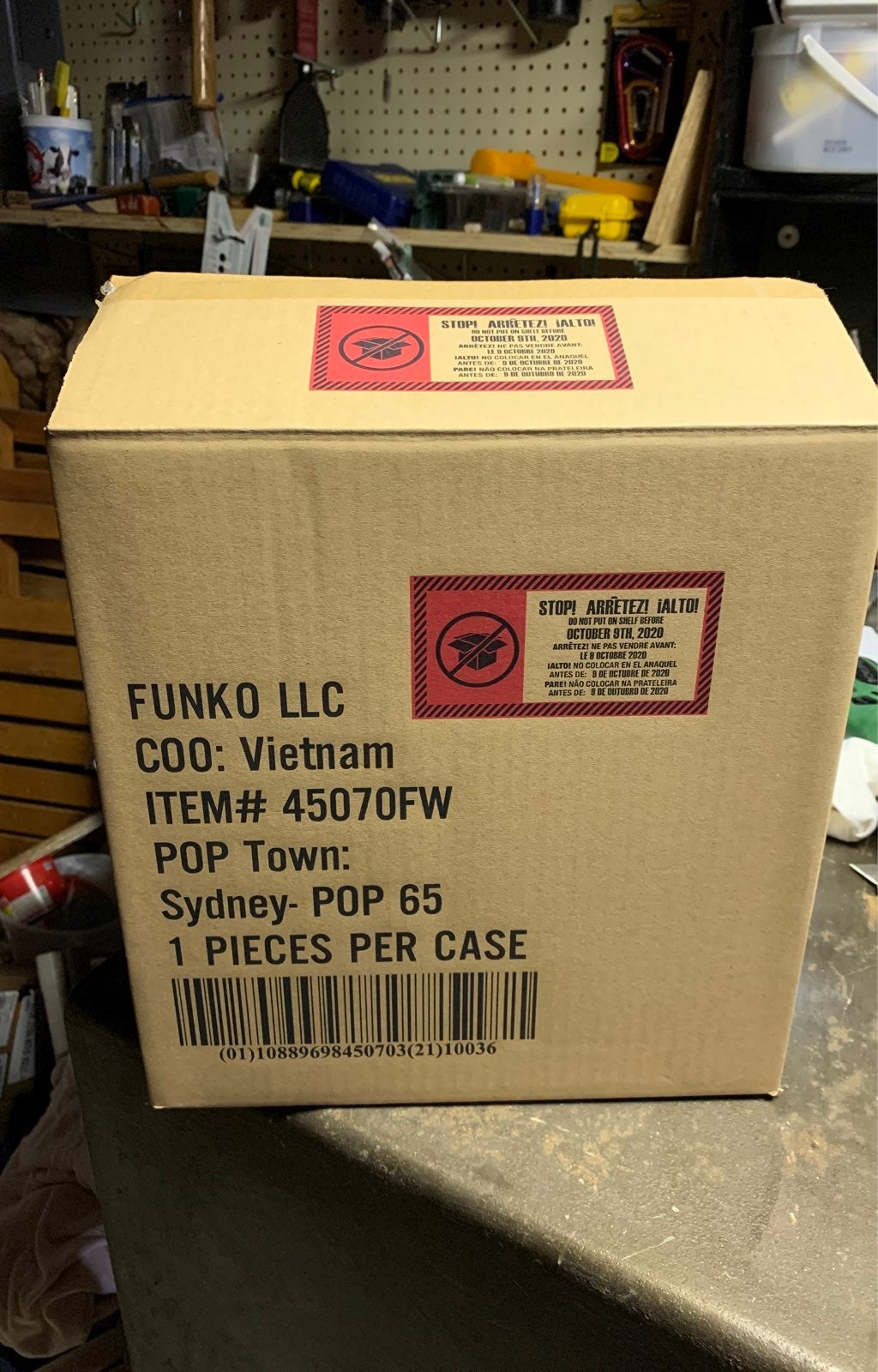 From Harry Potter, Molly Weasley pop with the Burrow. Will ship in the original packing box, inside another box. Utmost care taken. 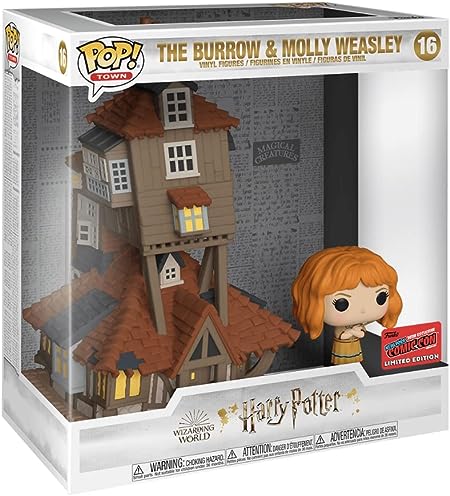 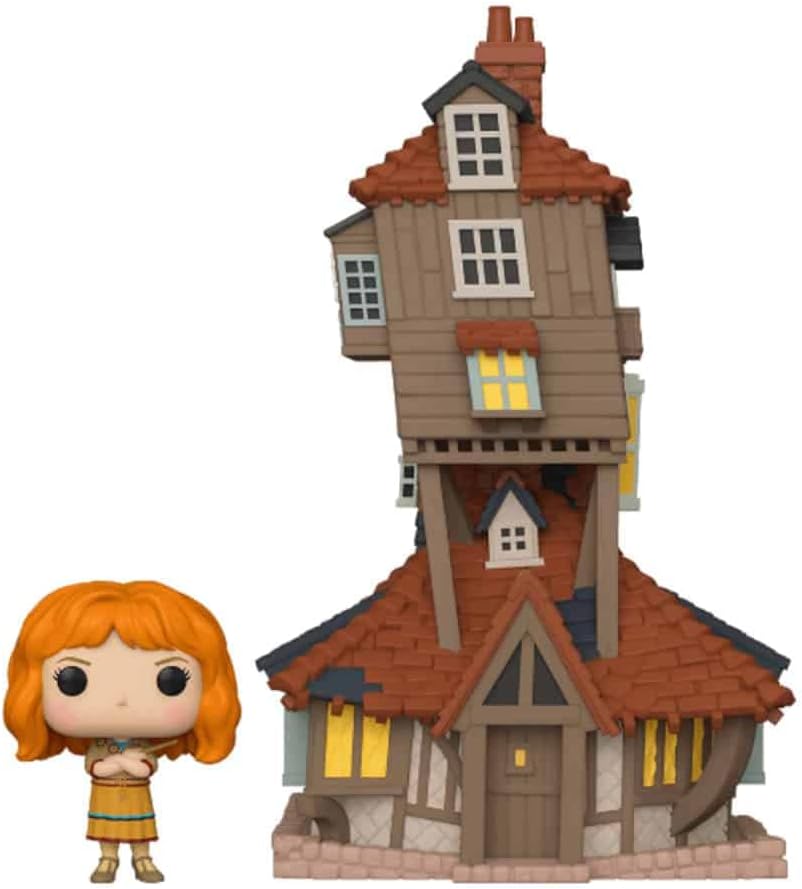 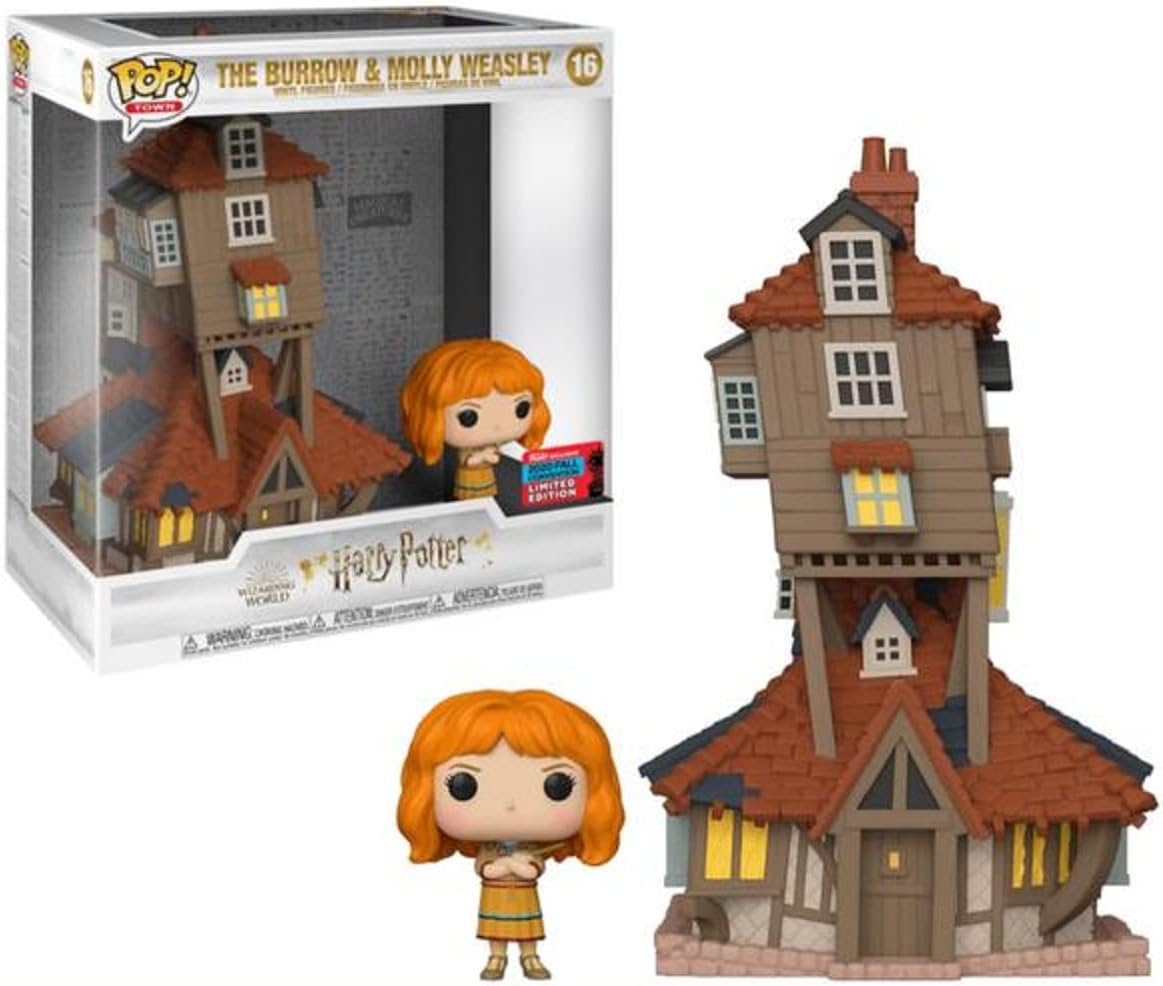 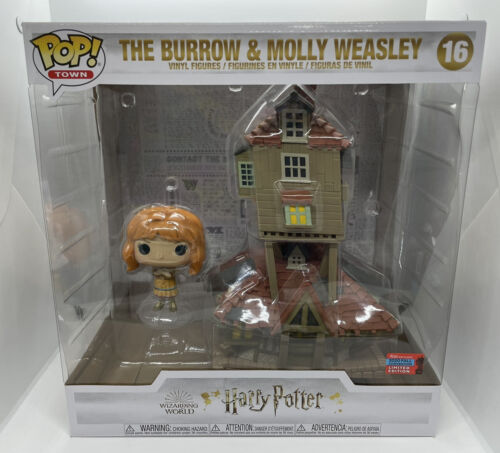 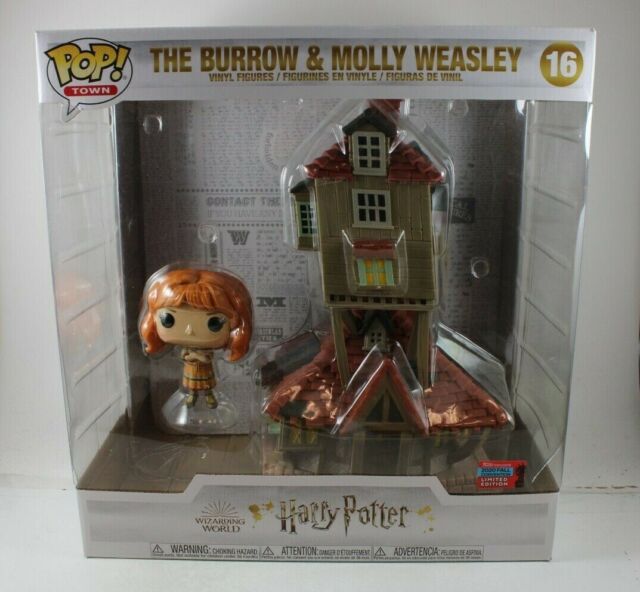 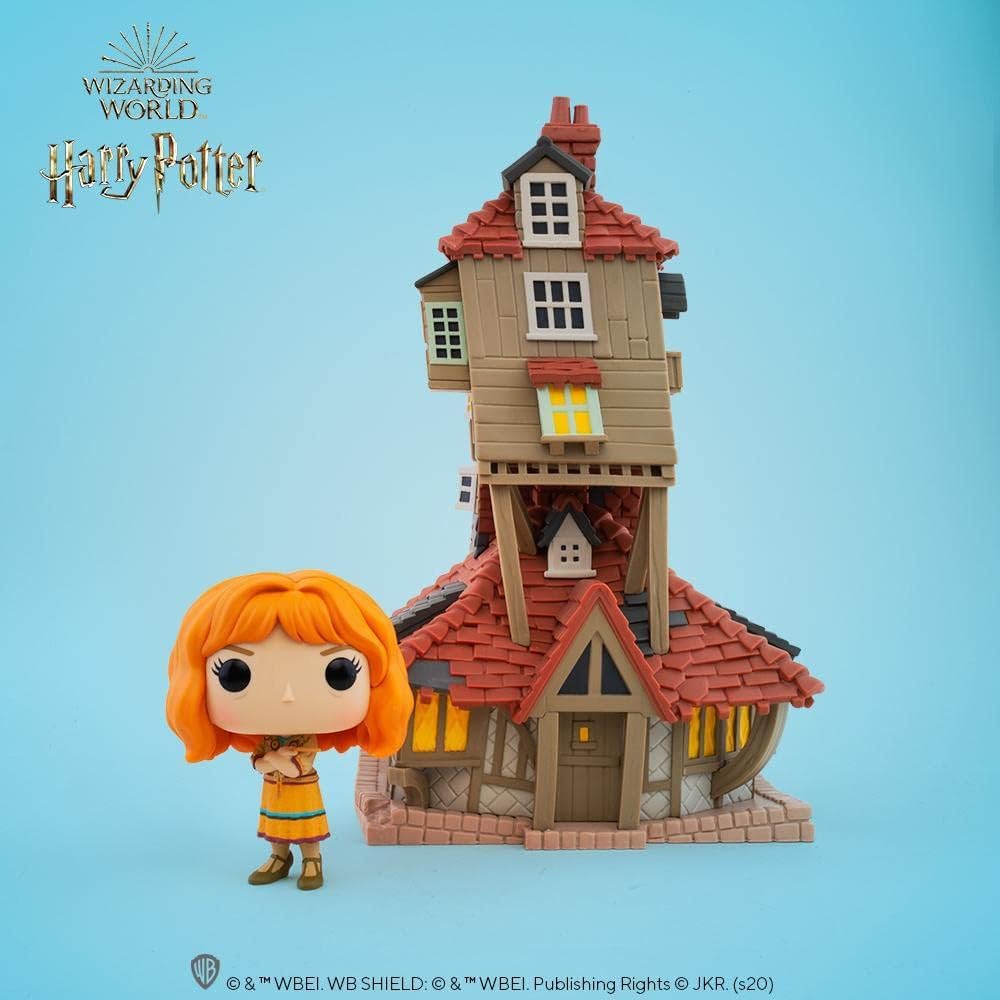 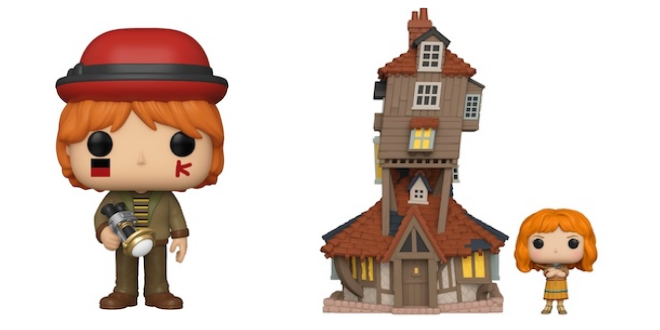 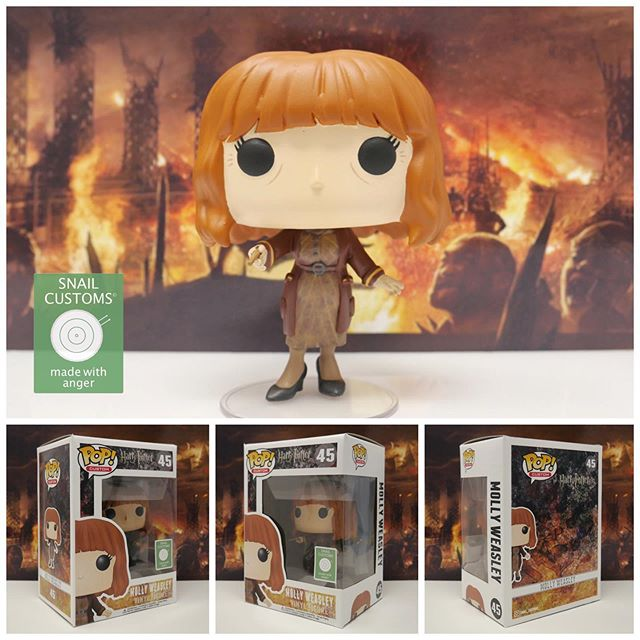 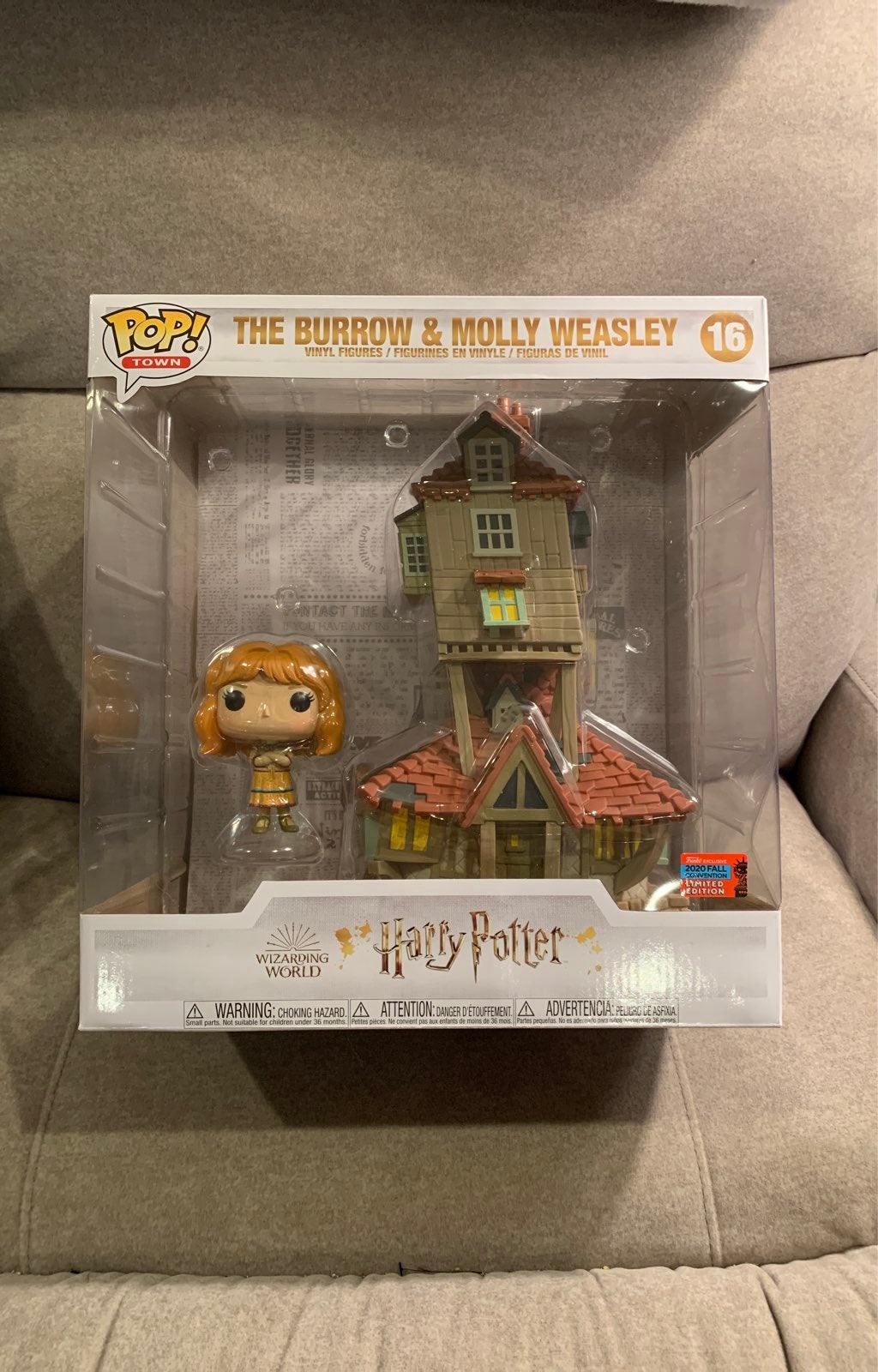 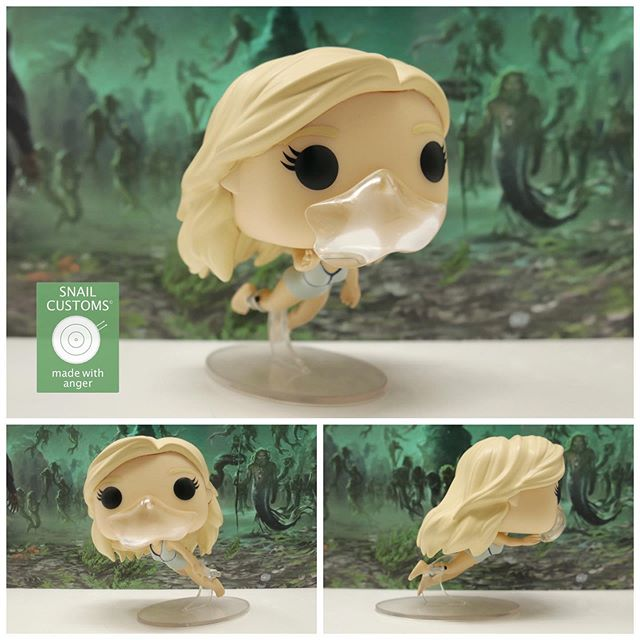 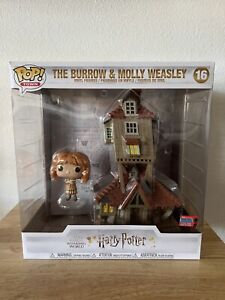 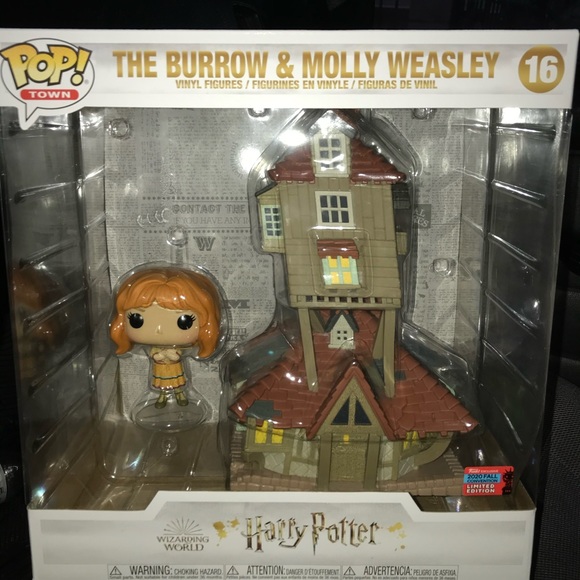 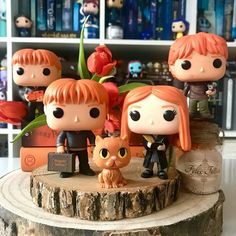 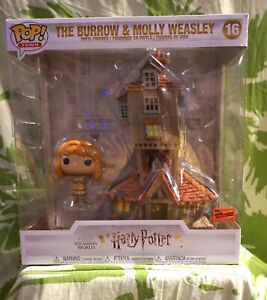