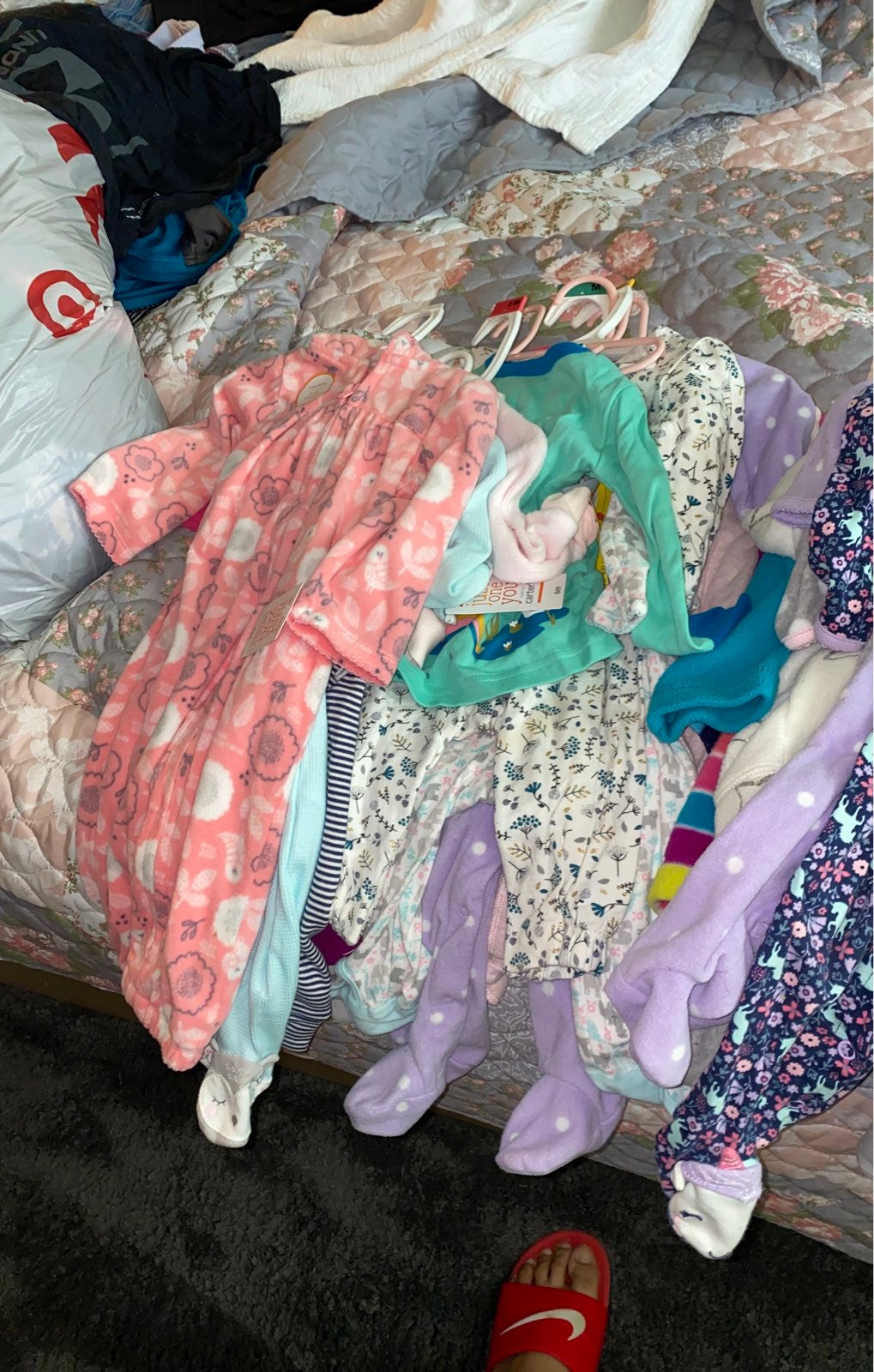 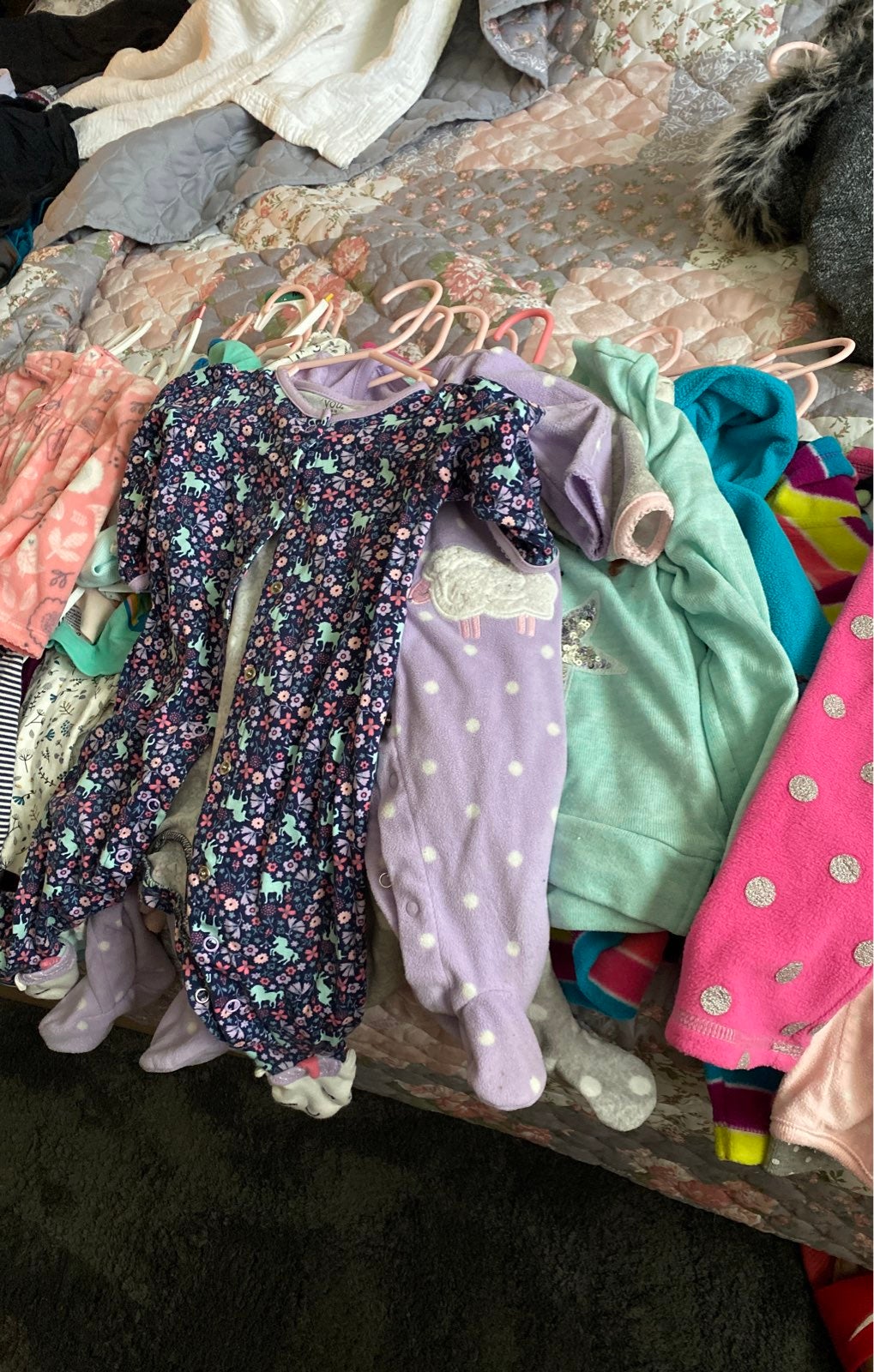 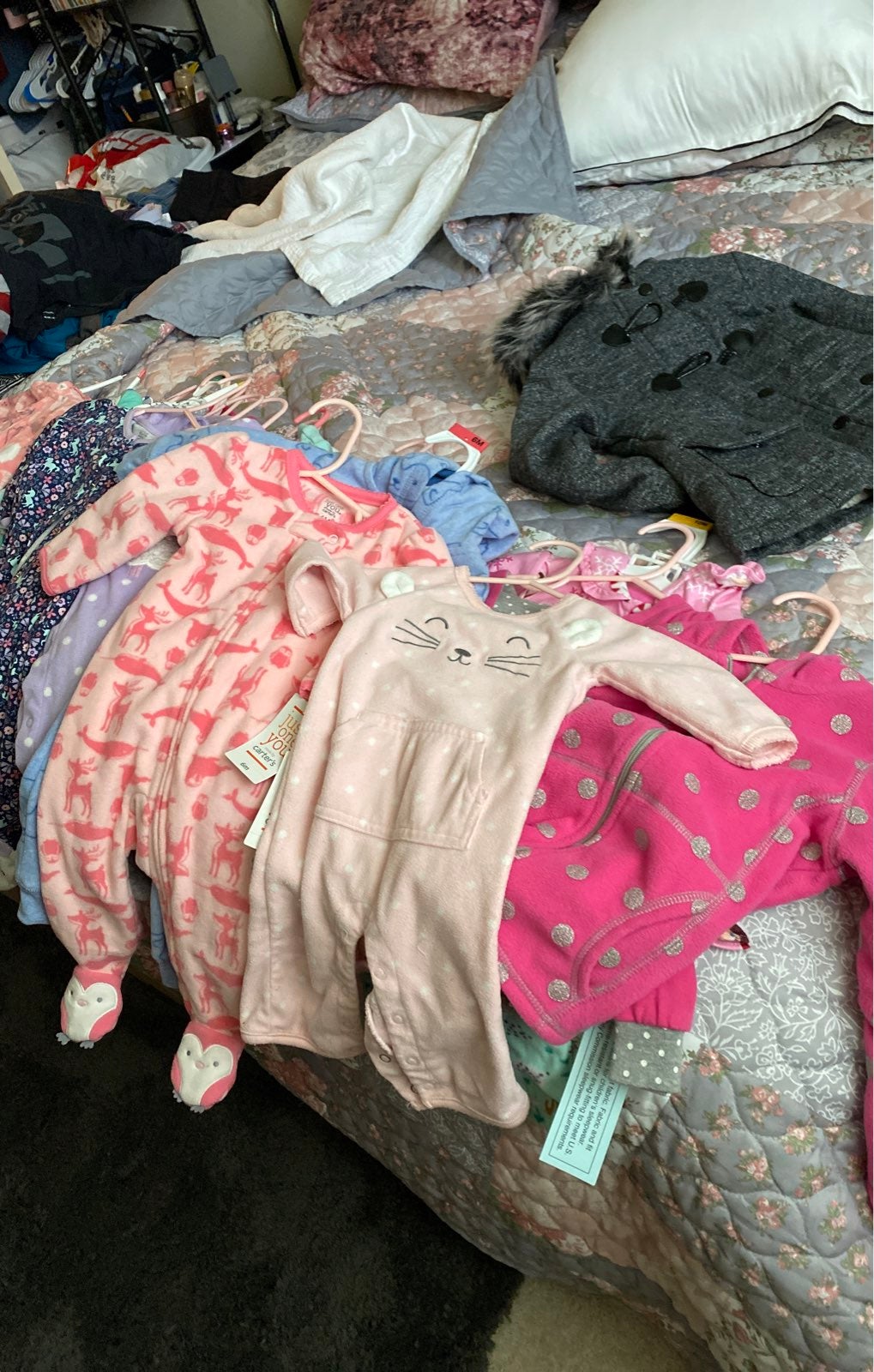 Girls baby clothes, onesies, pajamas and jackets combine from newborn to XS!! More than 20 pairs and some of them brand new with tags on. 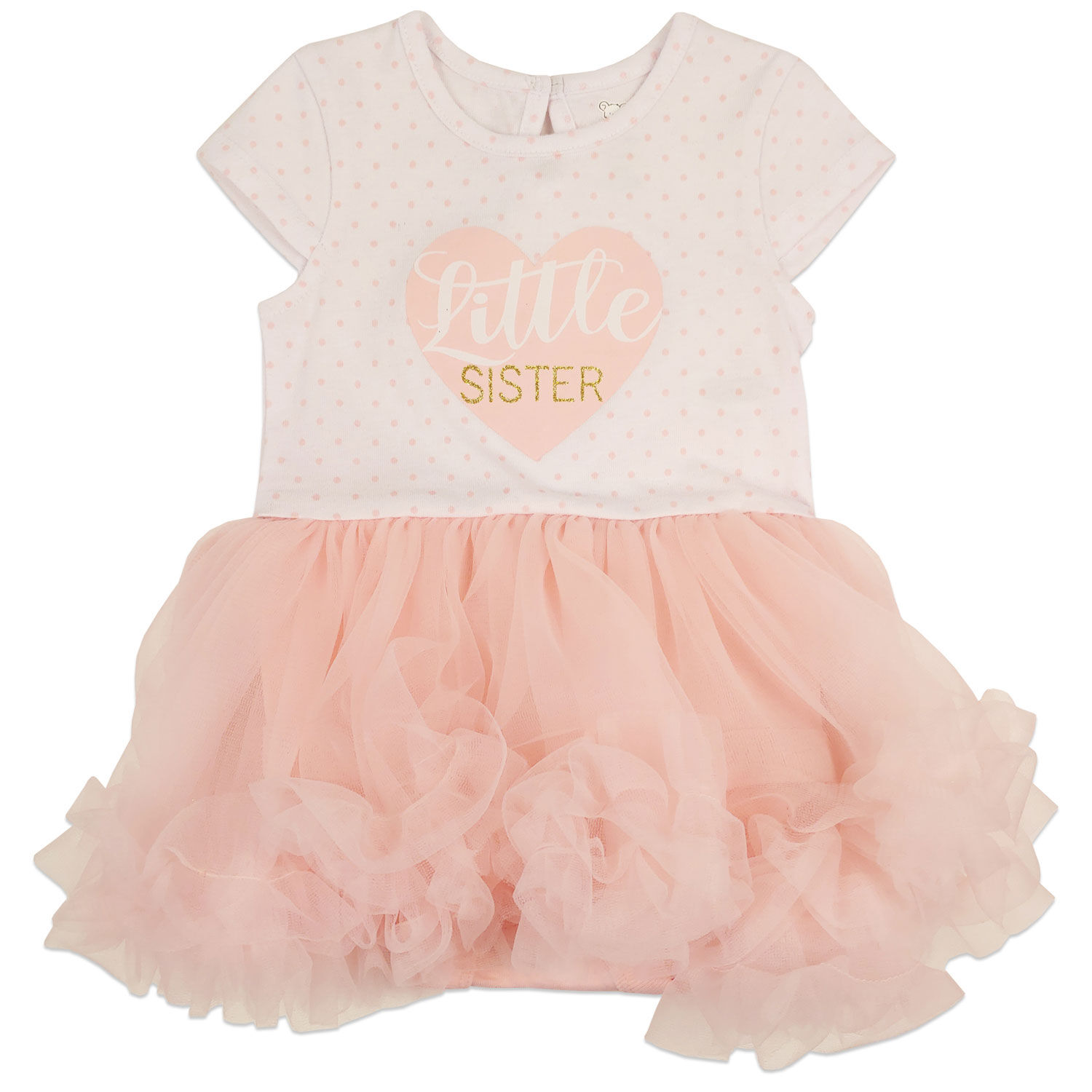 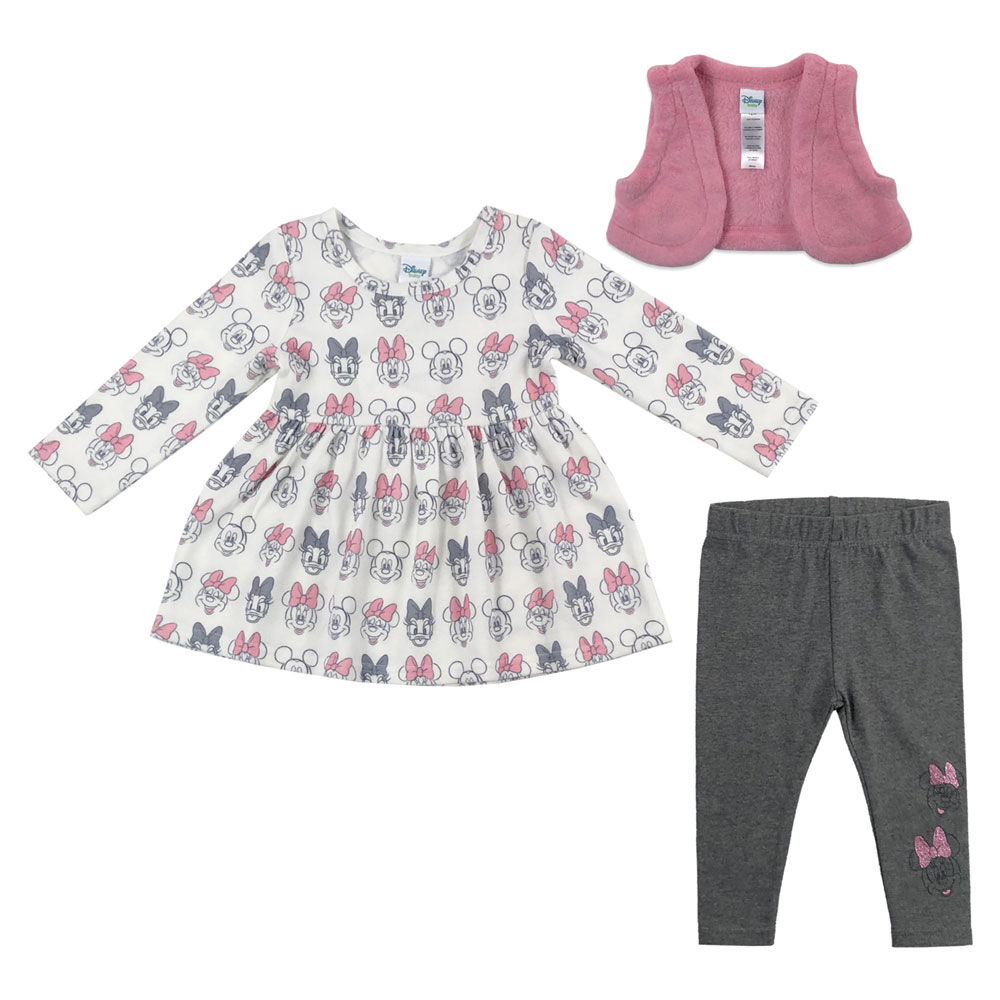 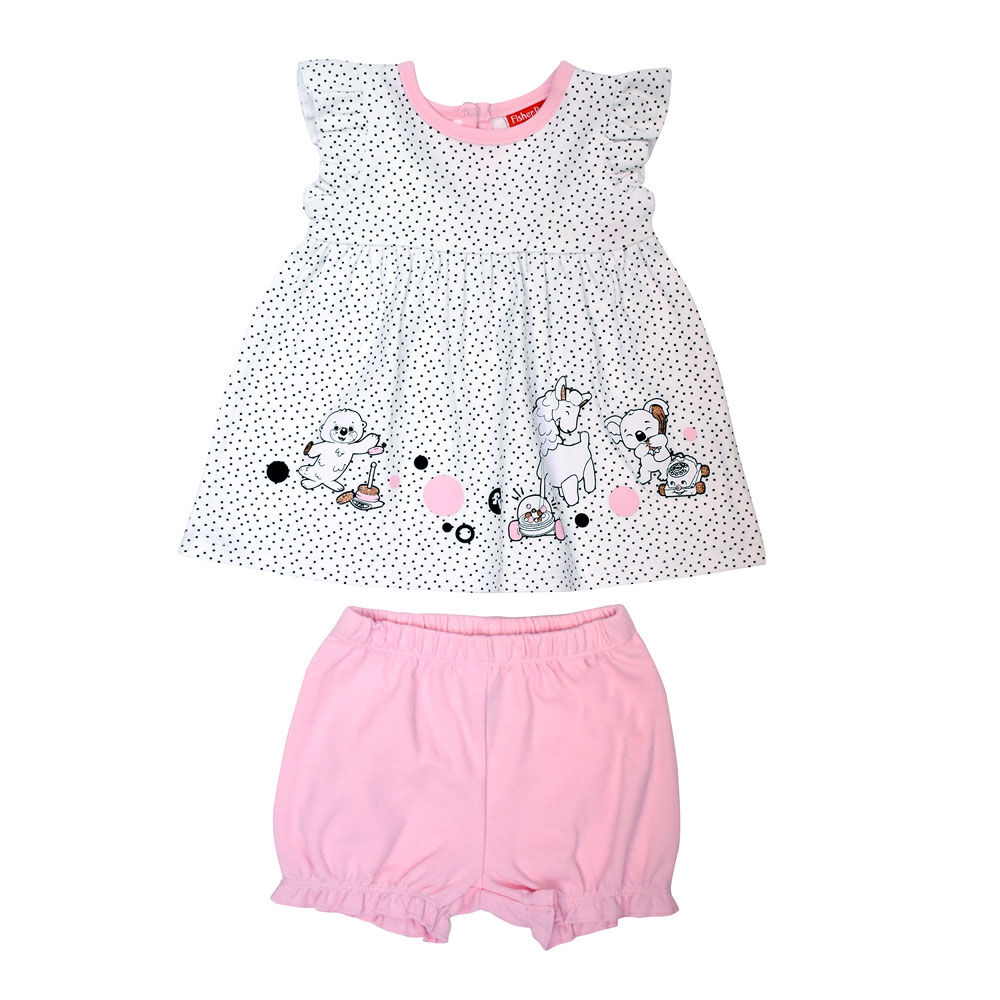 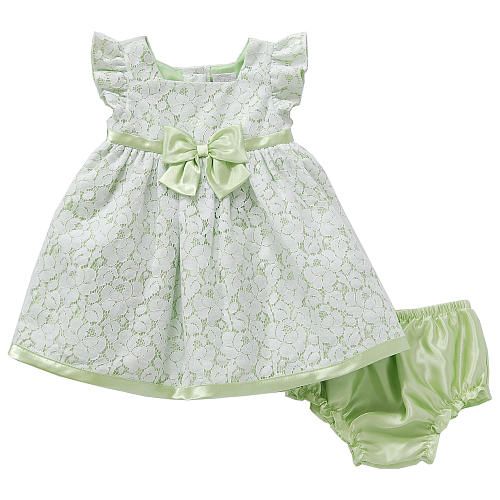 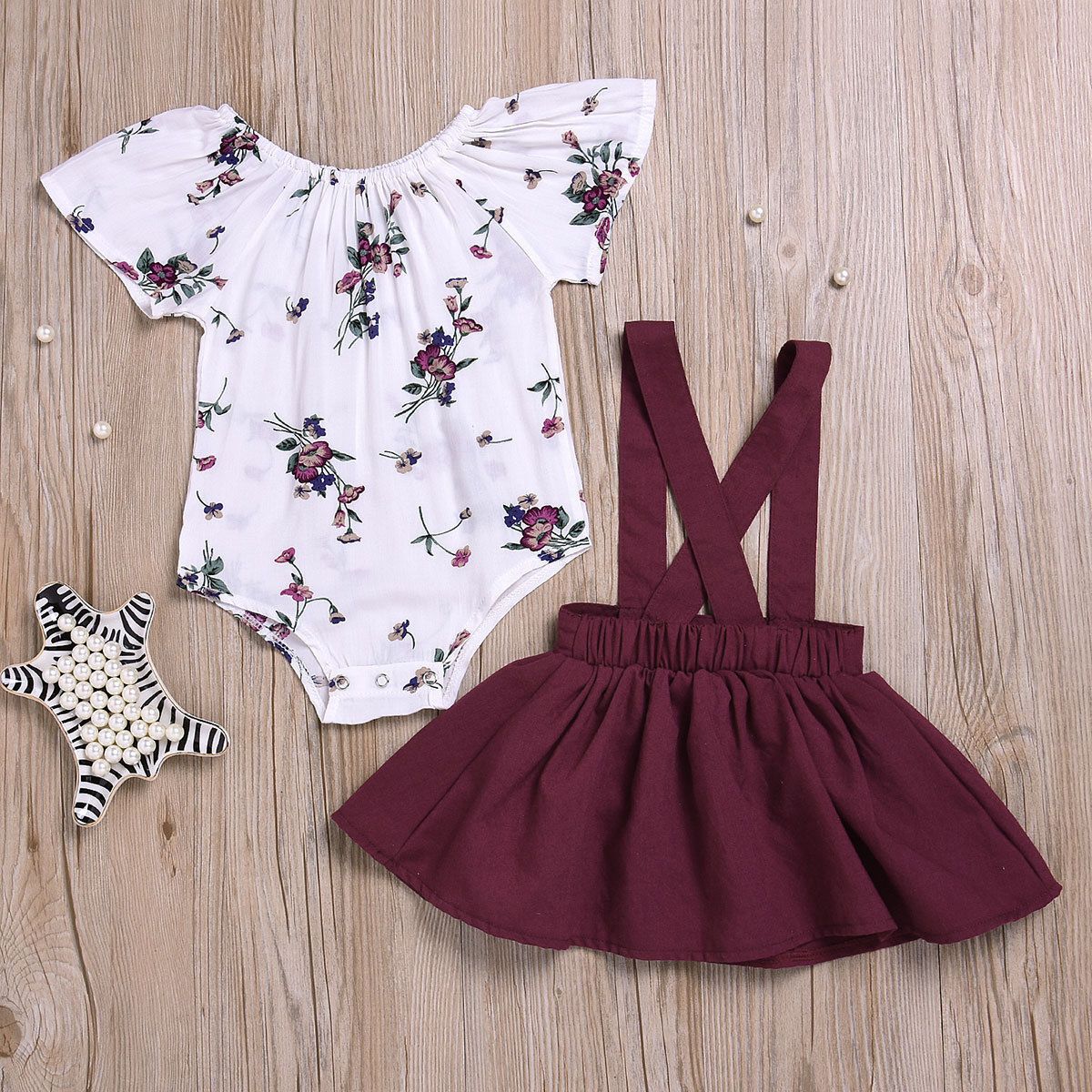 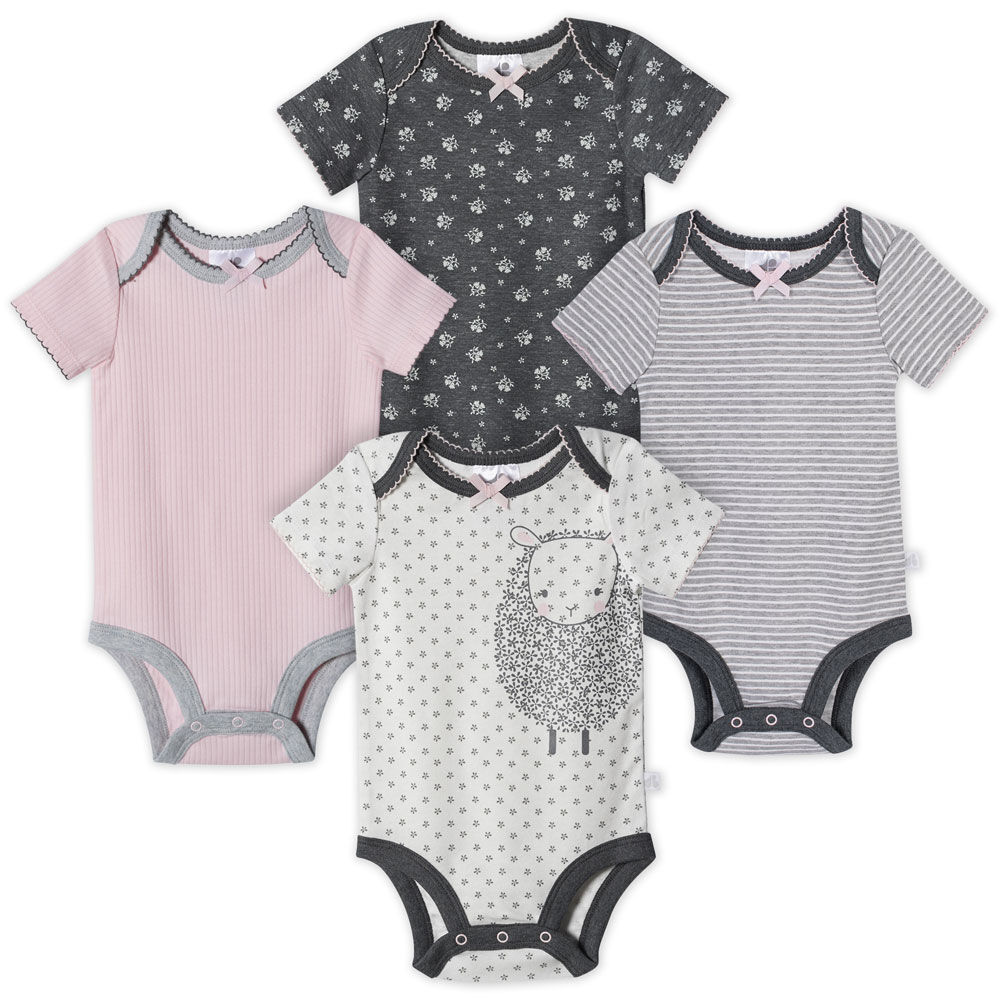 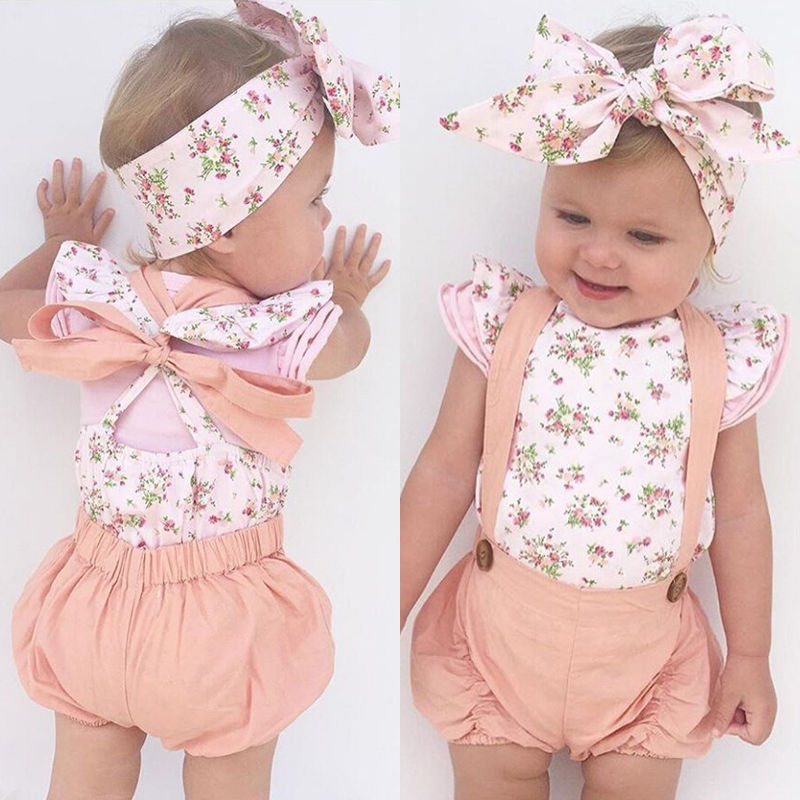 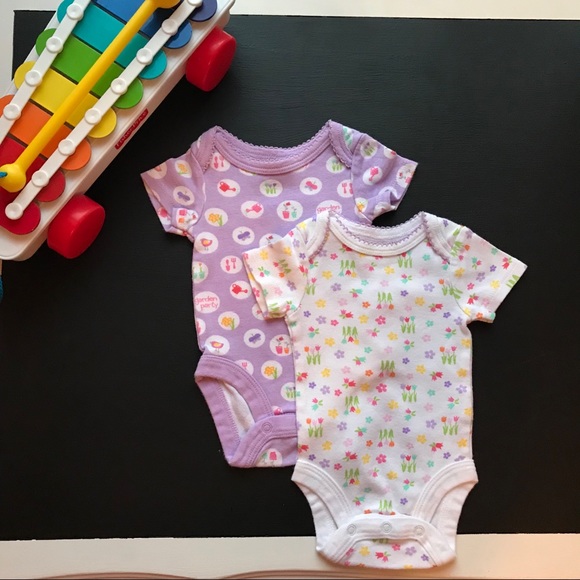 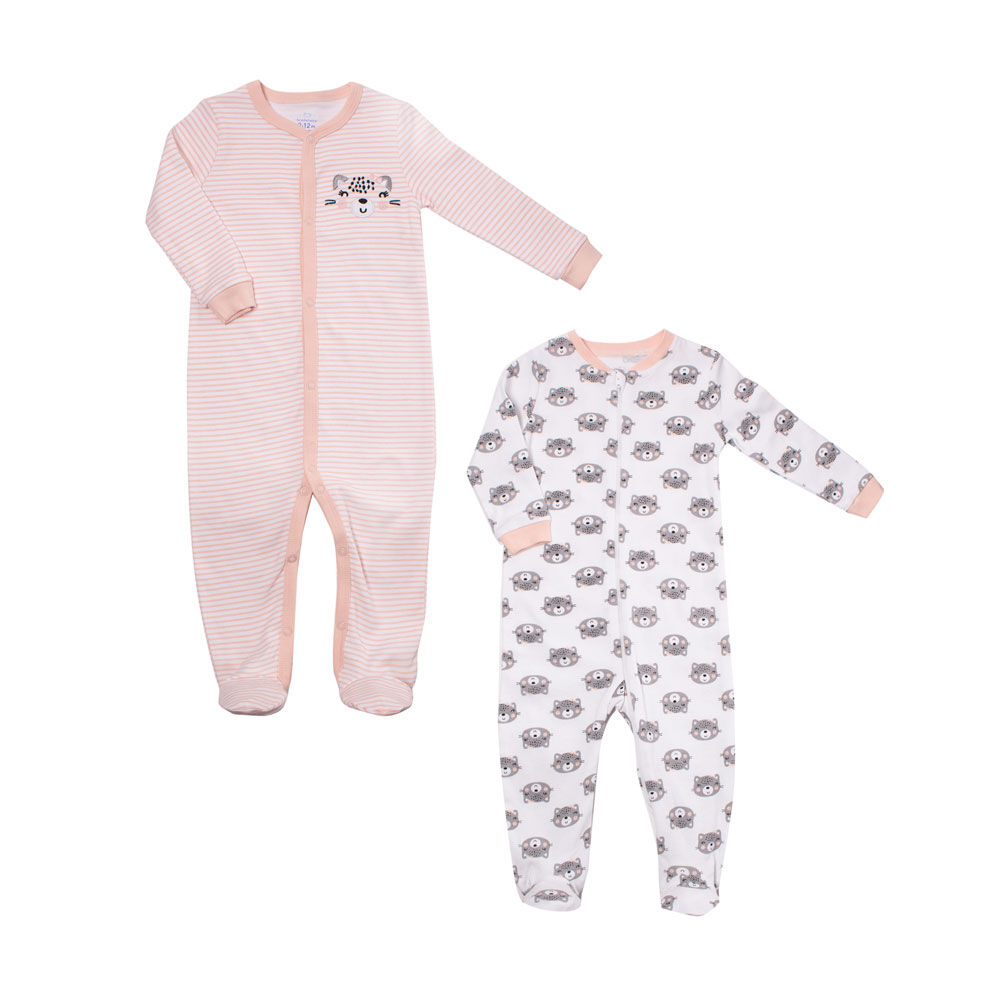 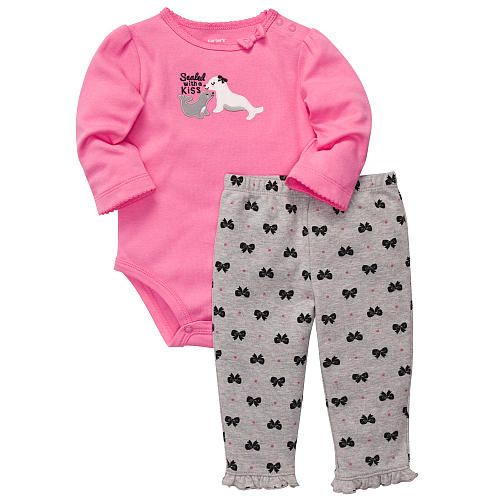 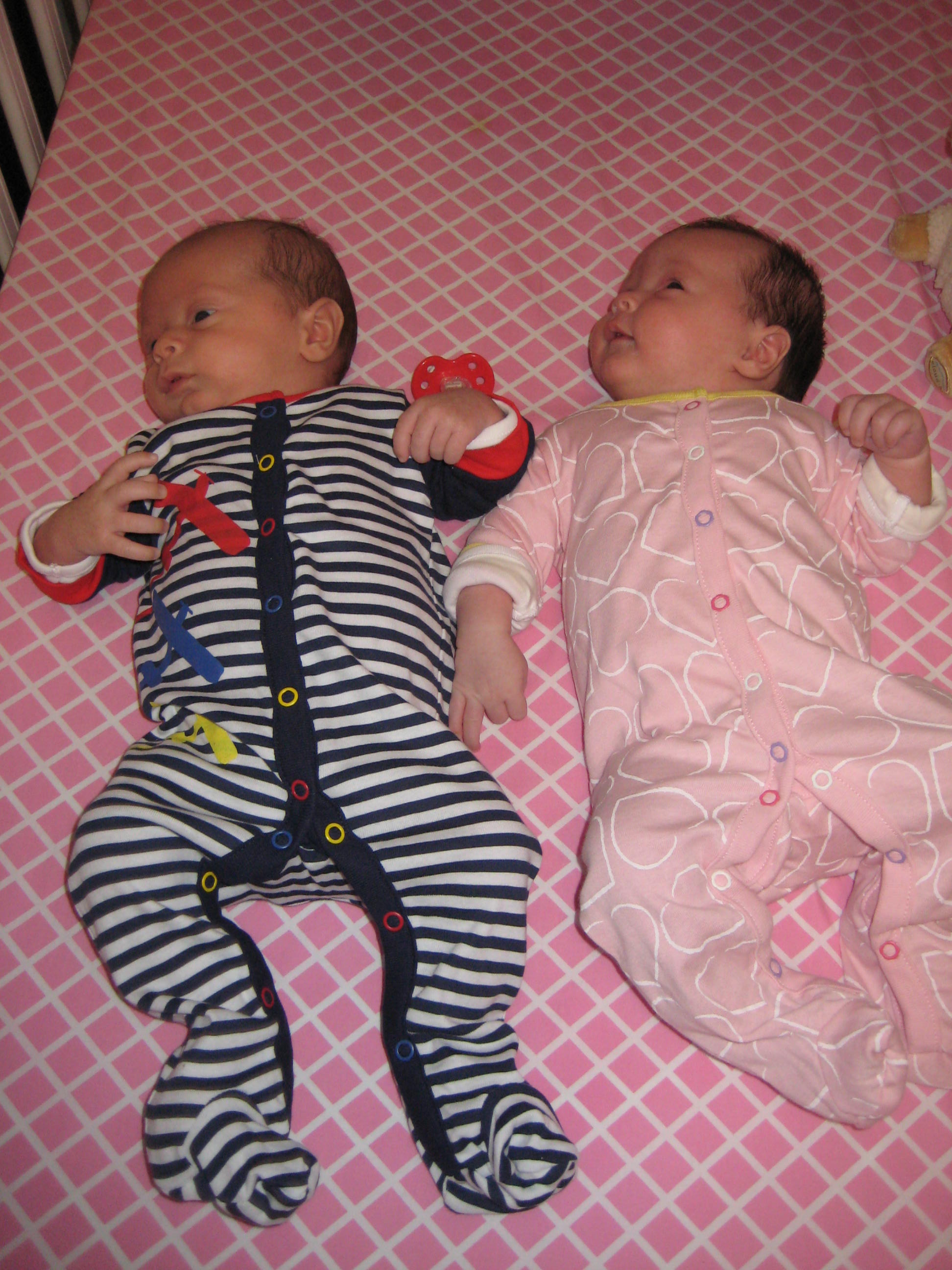 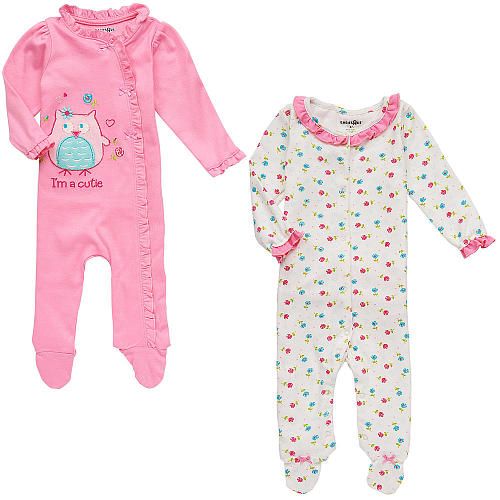 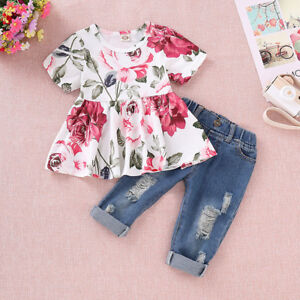 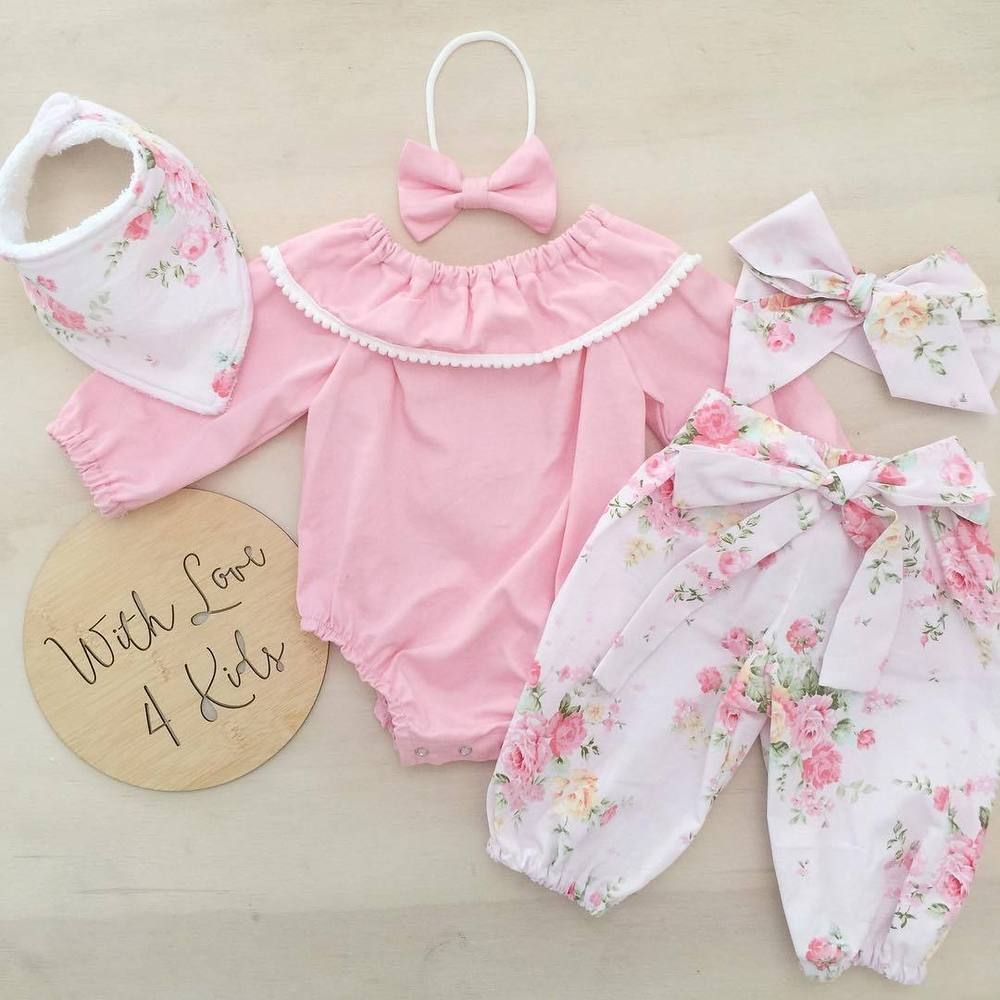 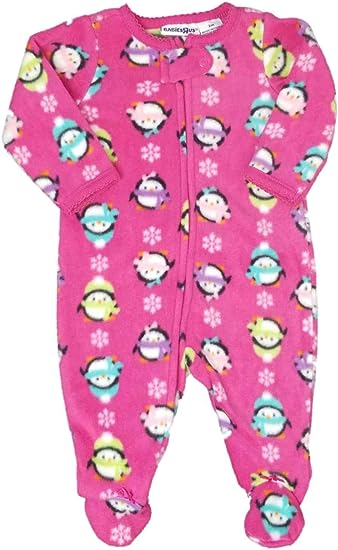 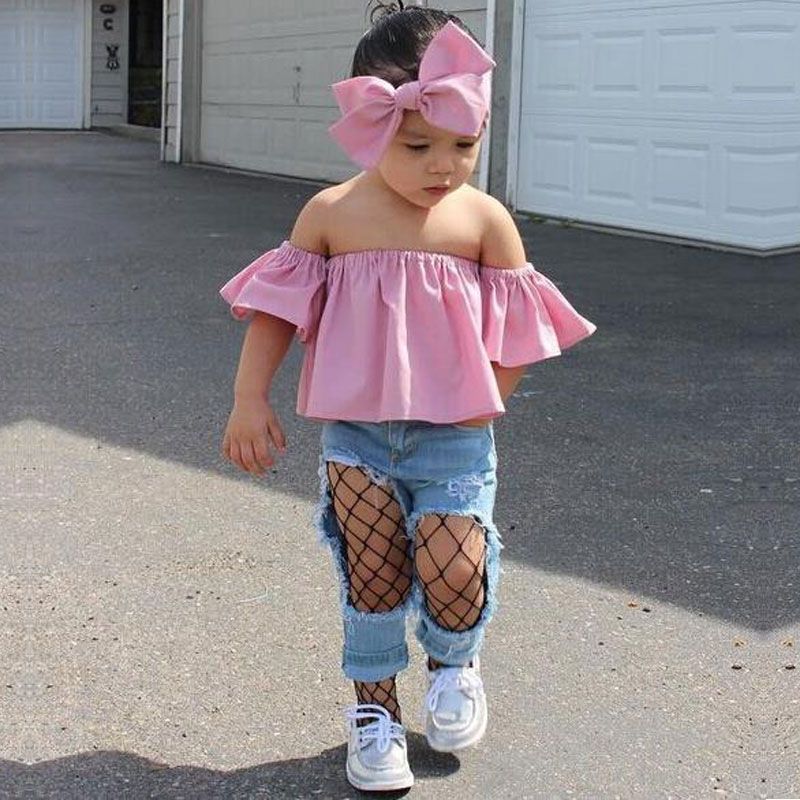