Earthwise LSW70021 21-Inch Leaf & Grass Push Lawn Sweeper, Black. NEW ITEM OPEN BOX. THANK YOU FOR VIEWING. BE SURE TO CHECK OUT OUR OTHER LISTINGS...!!!*T 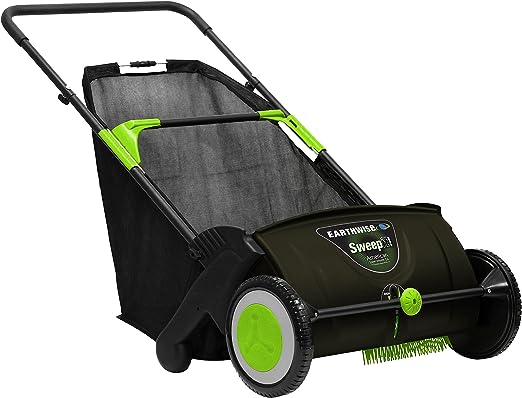 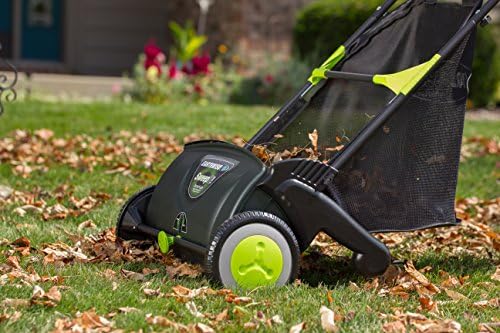 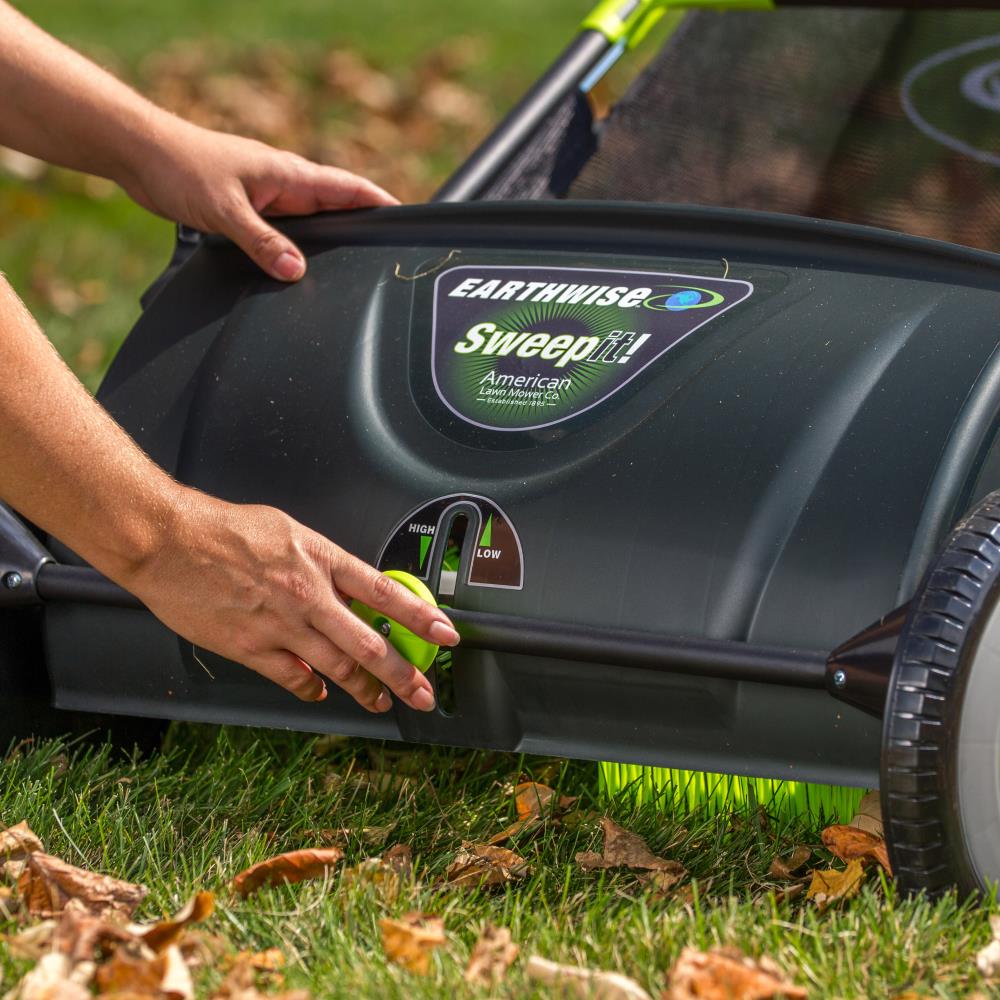 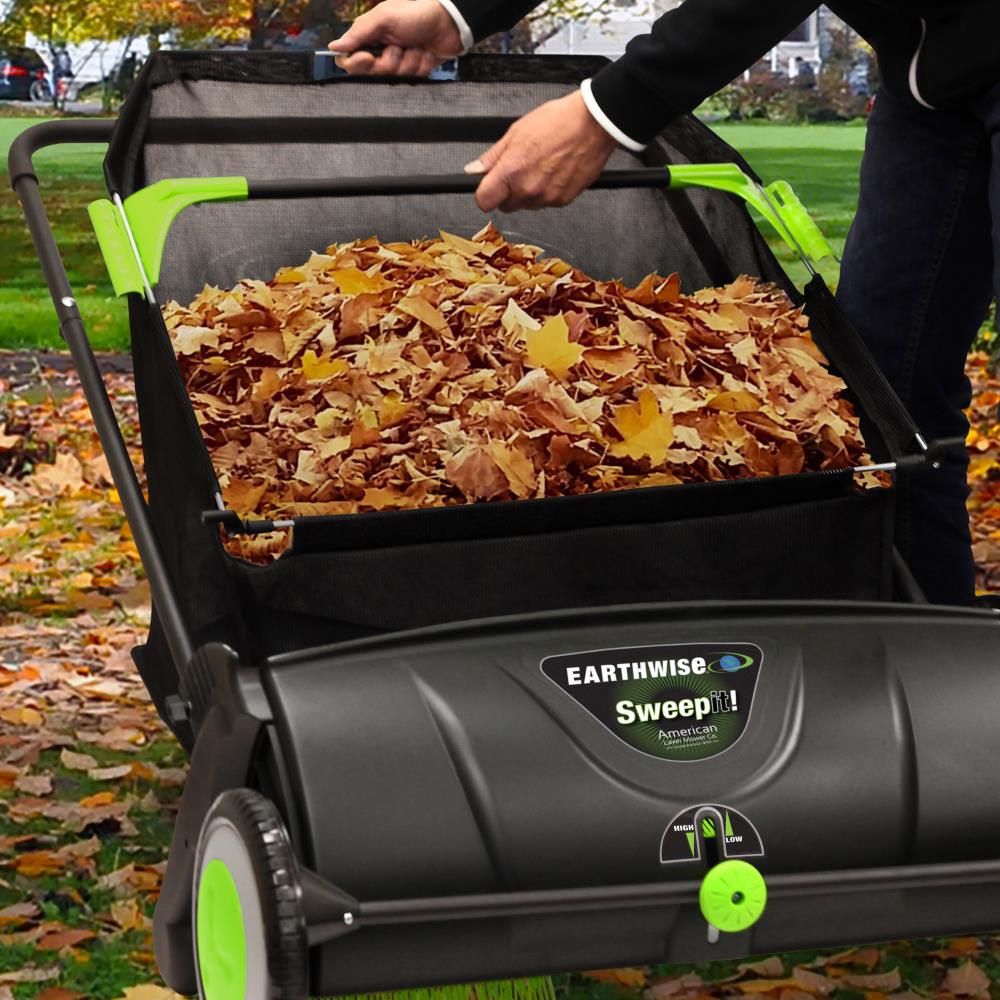 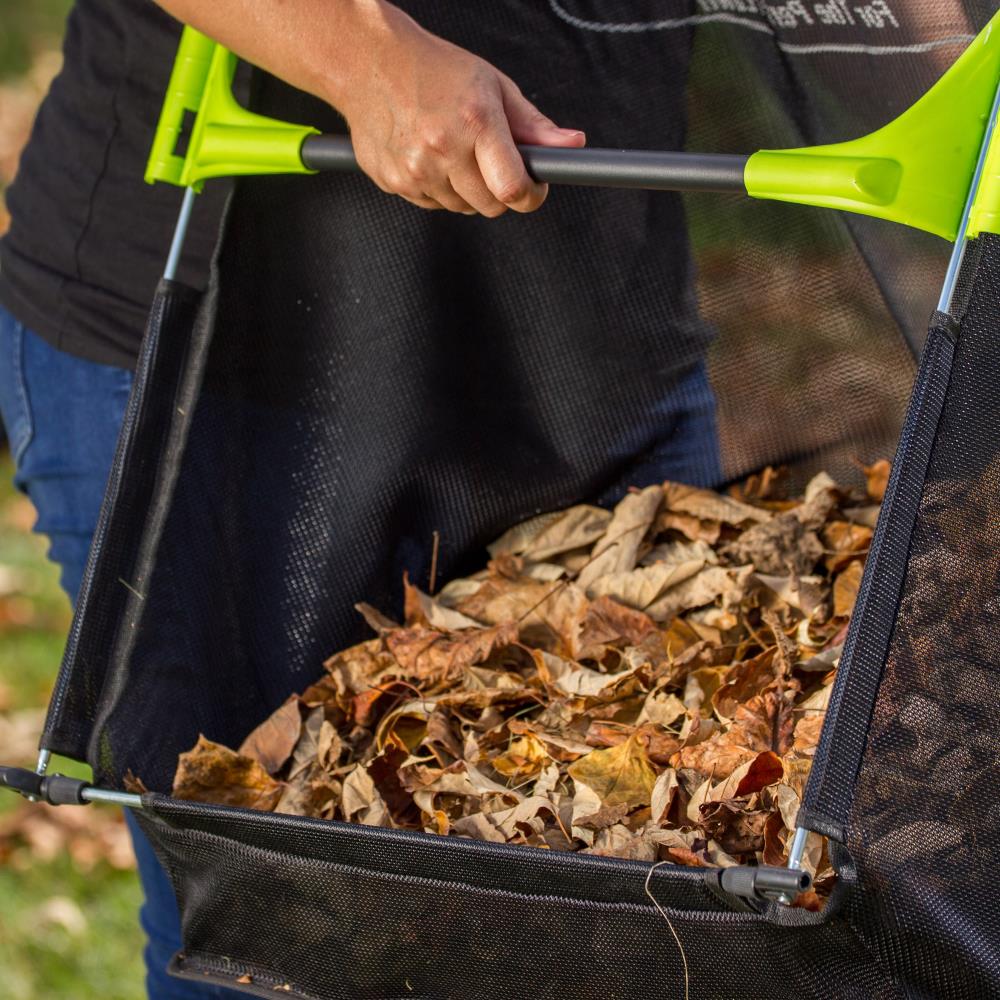 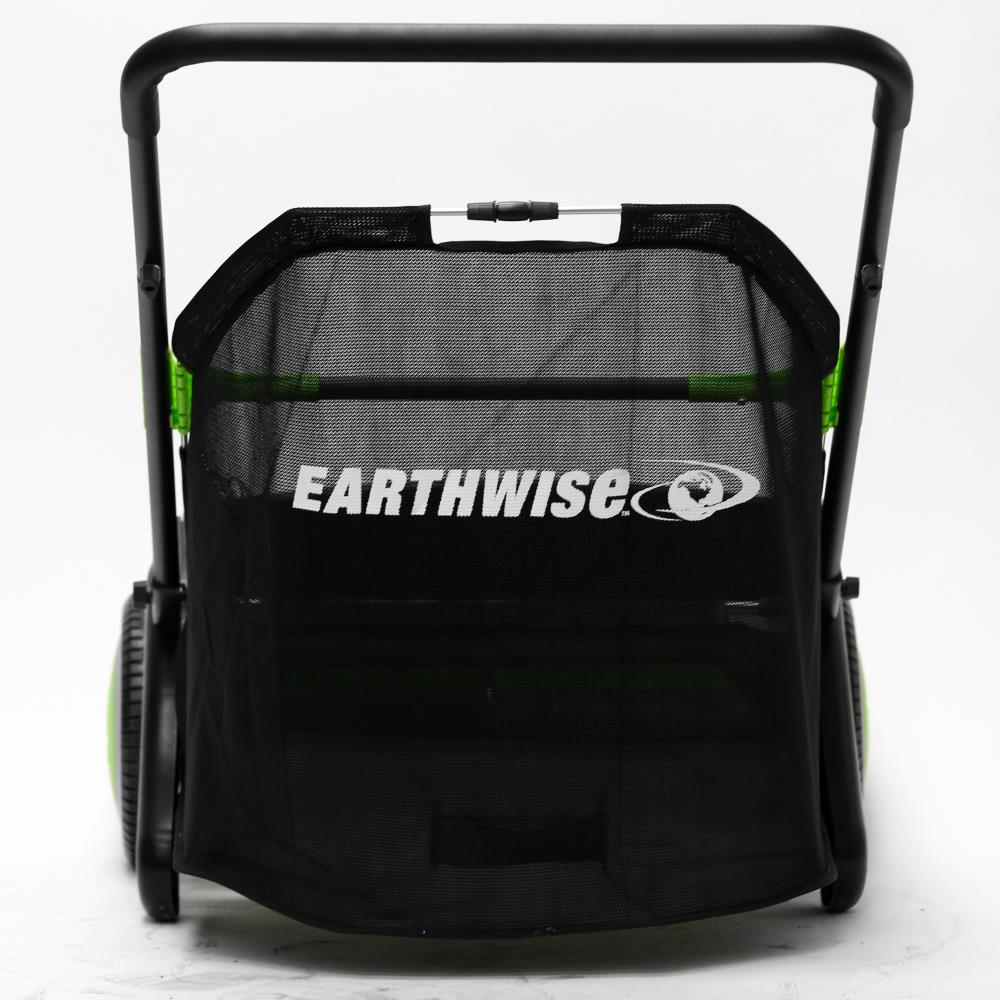 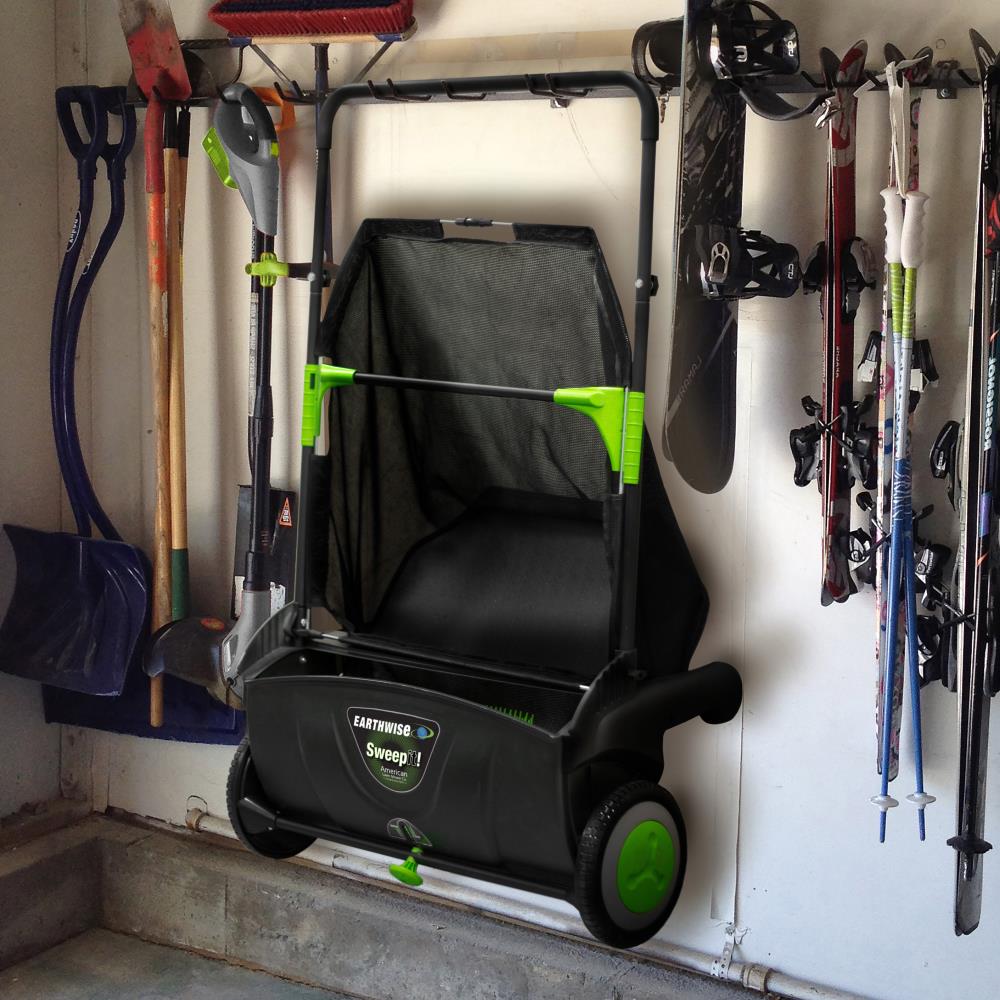 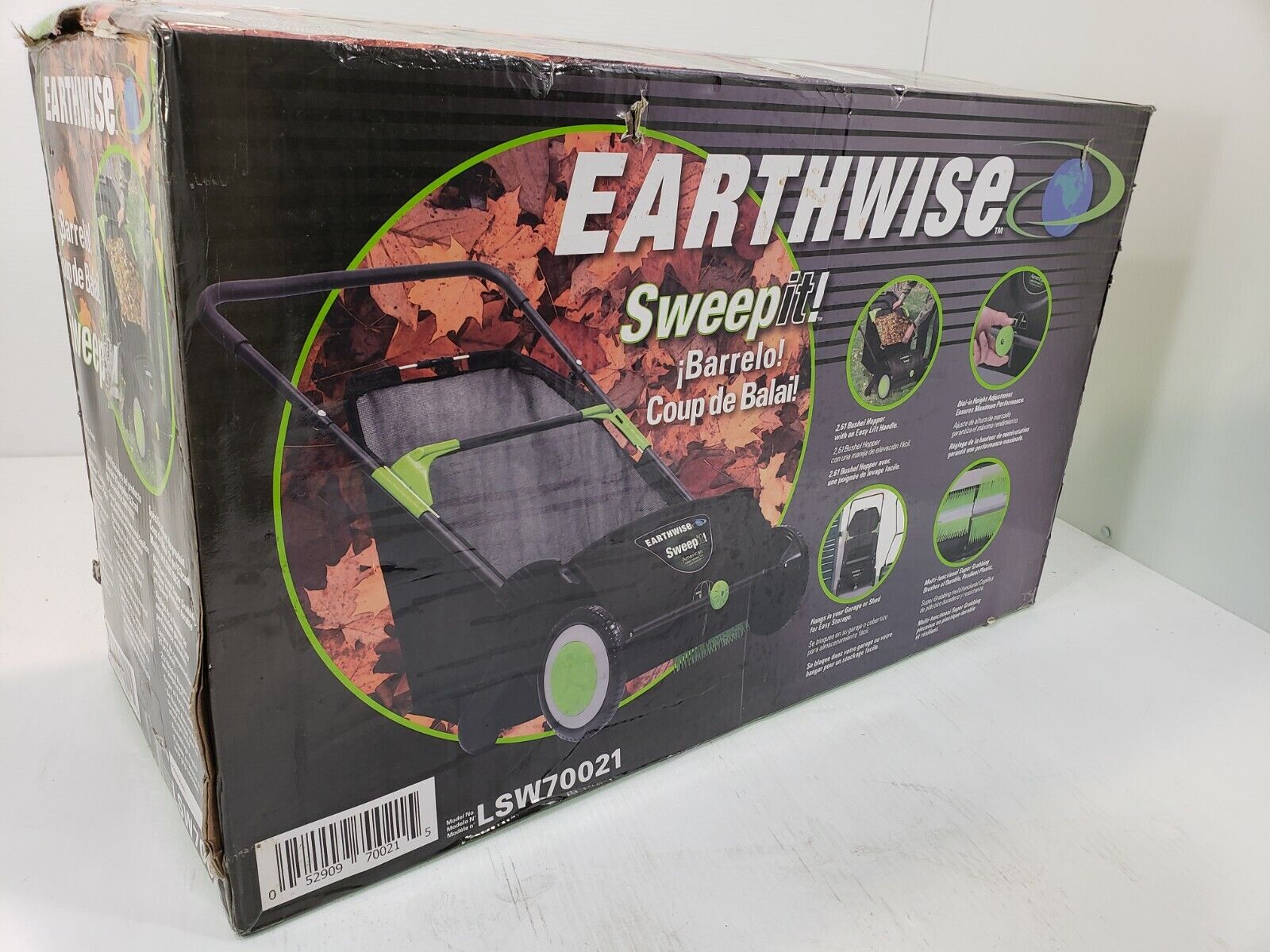 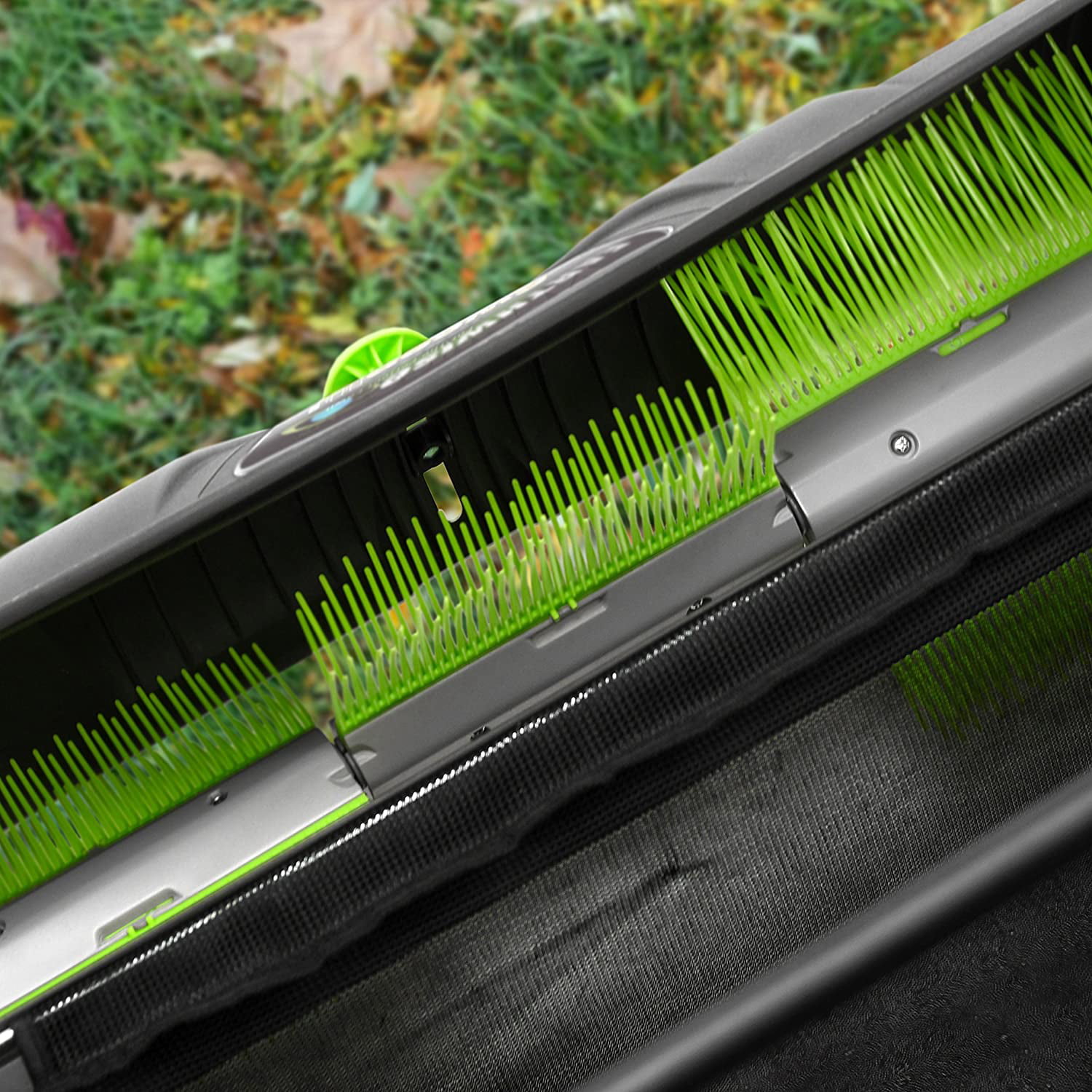 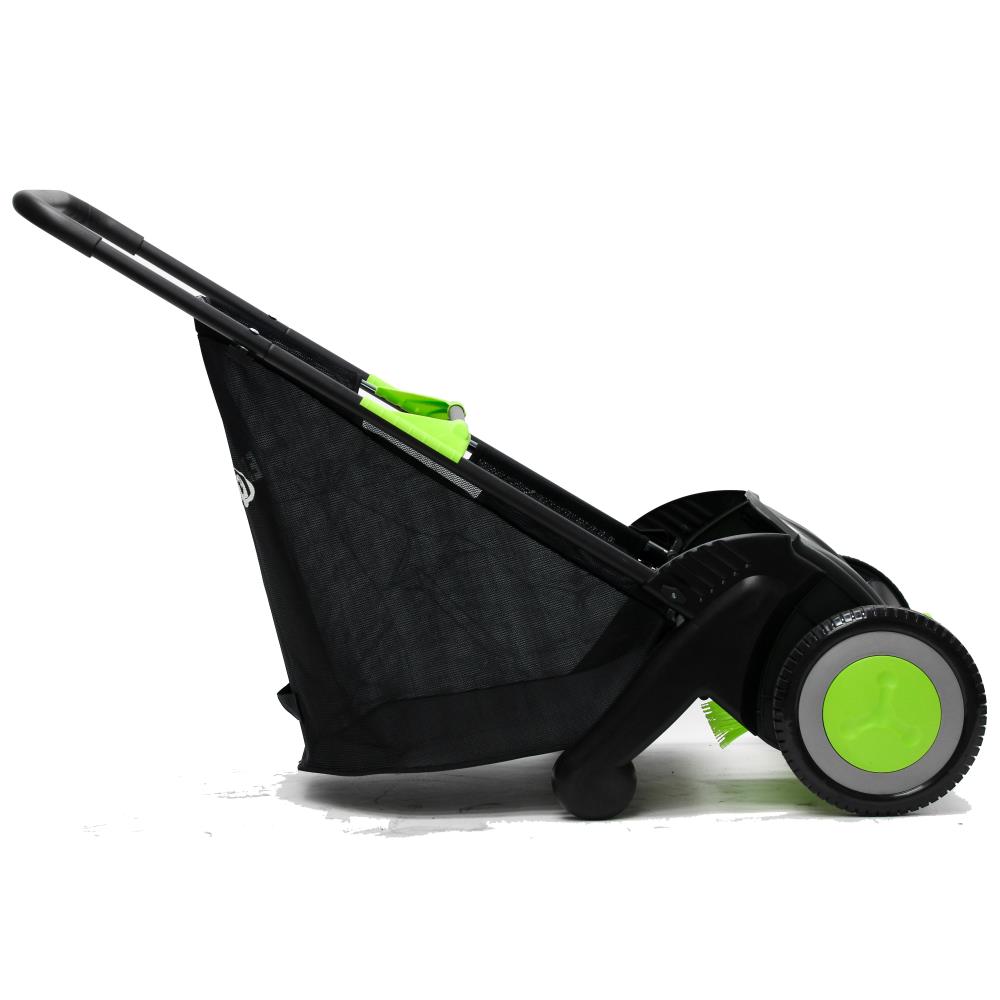 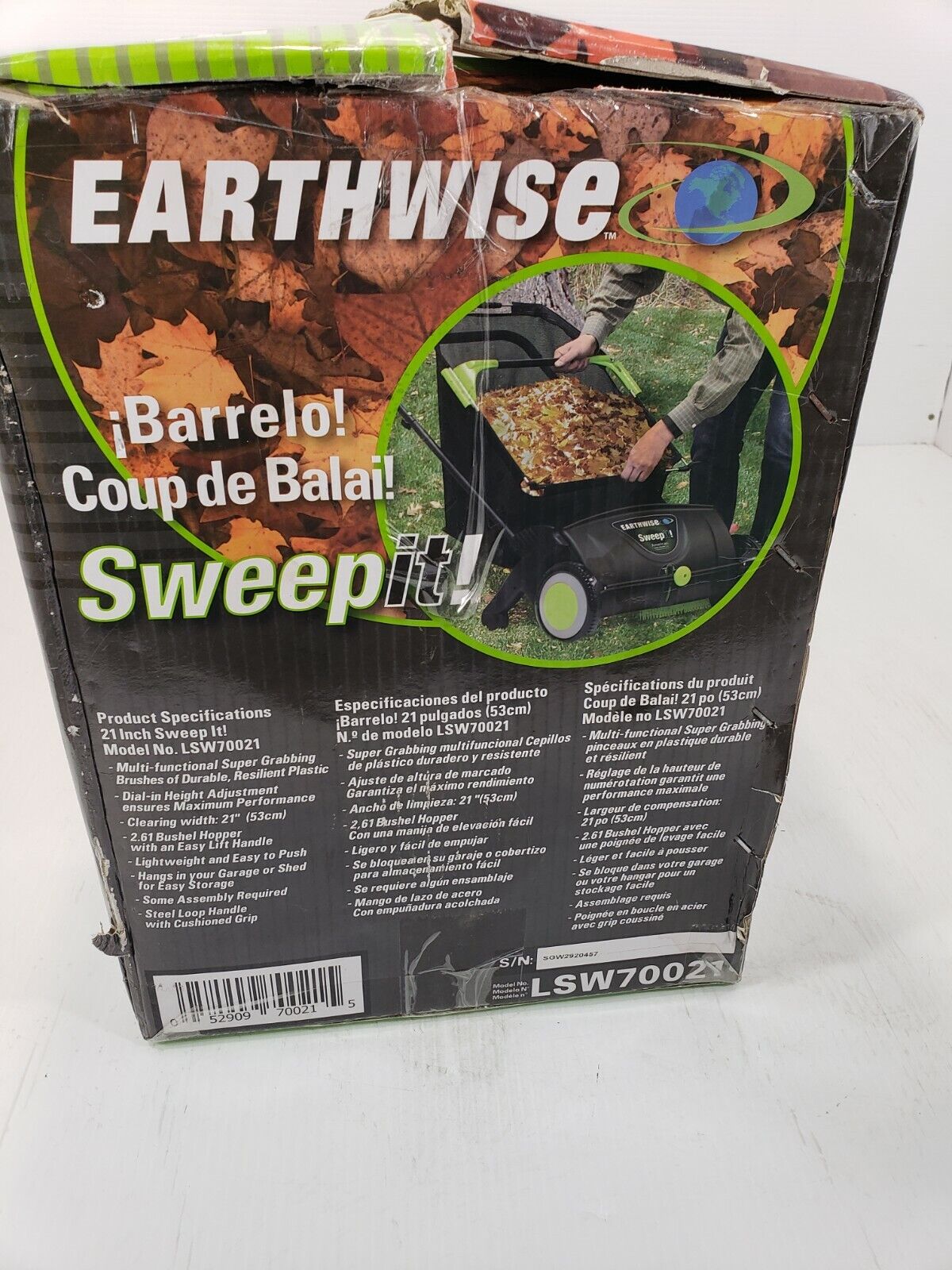 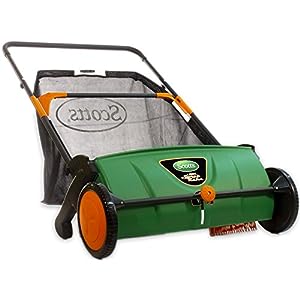 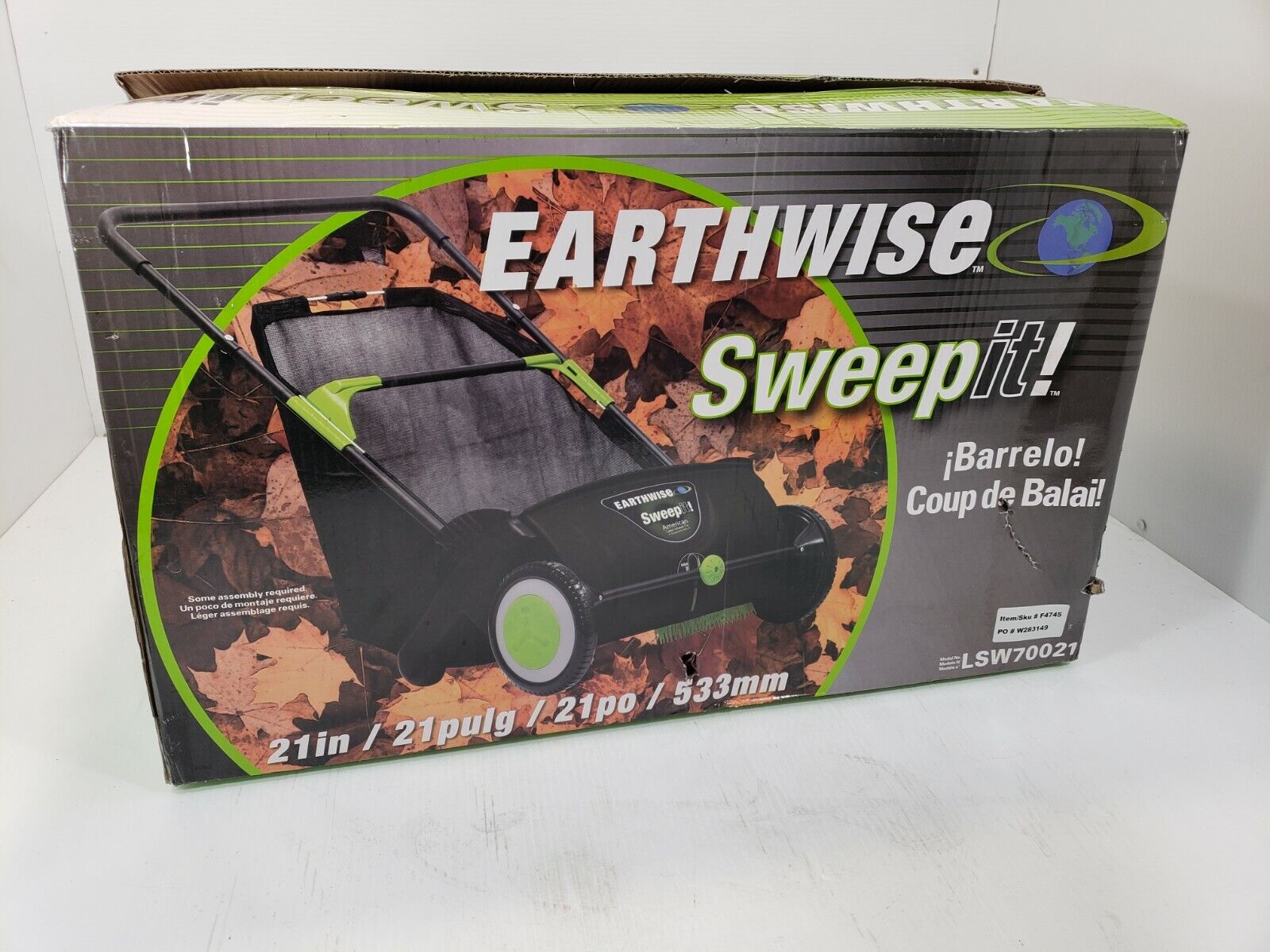 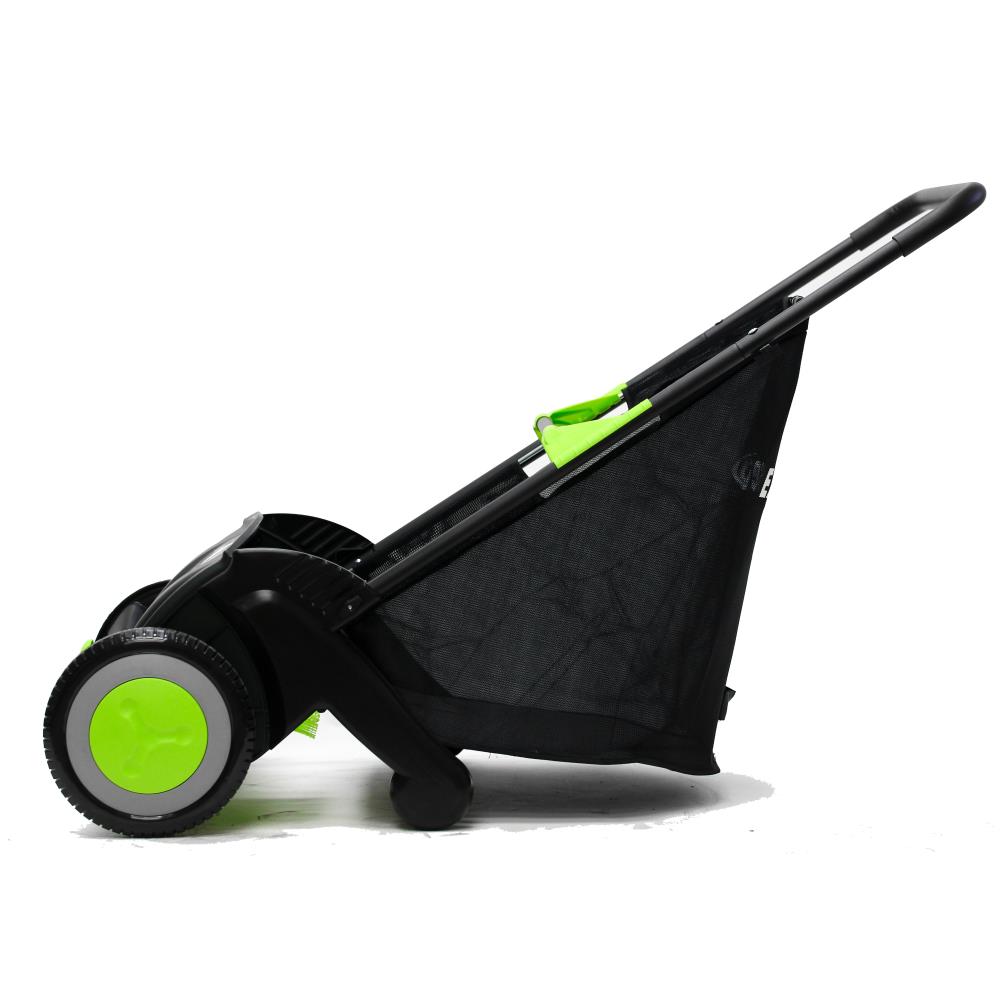 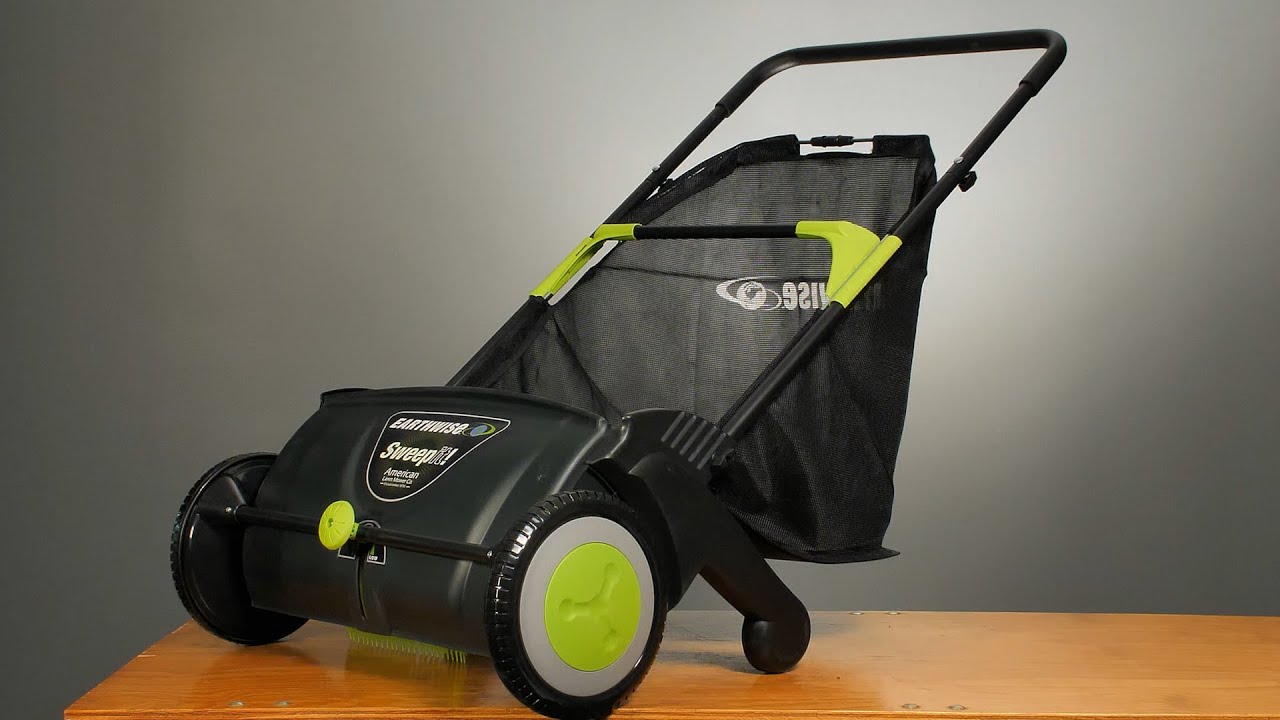