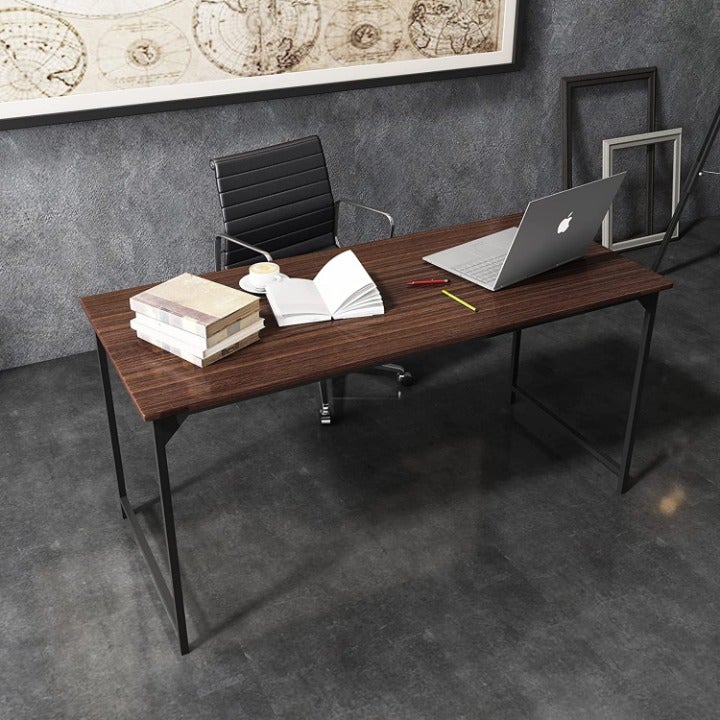 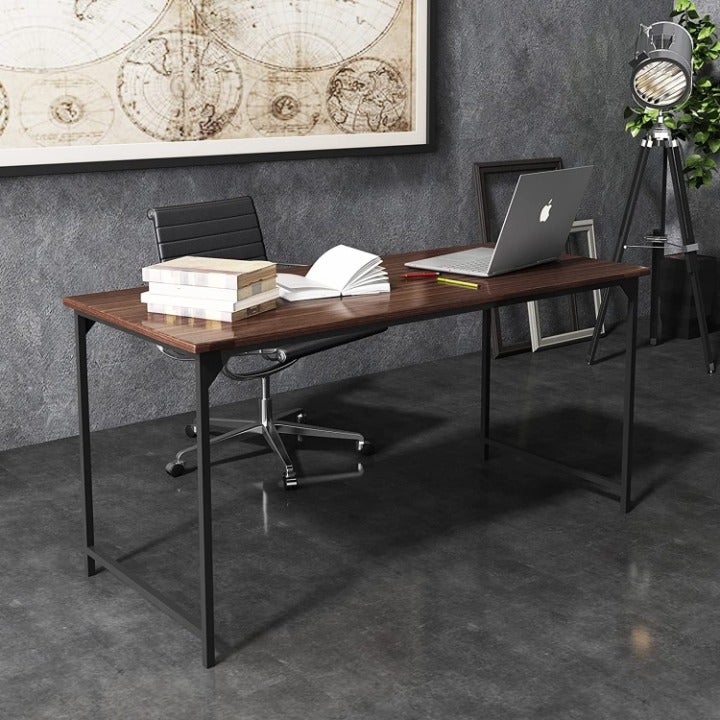 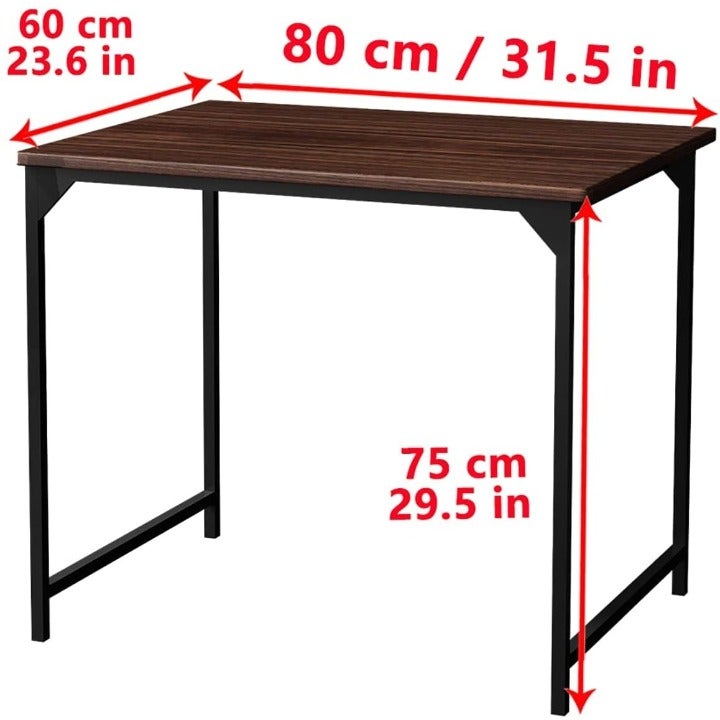 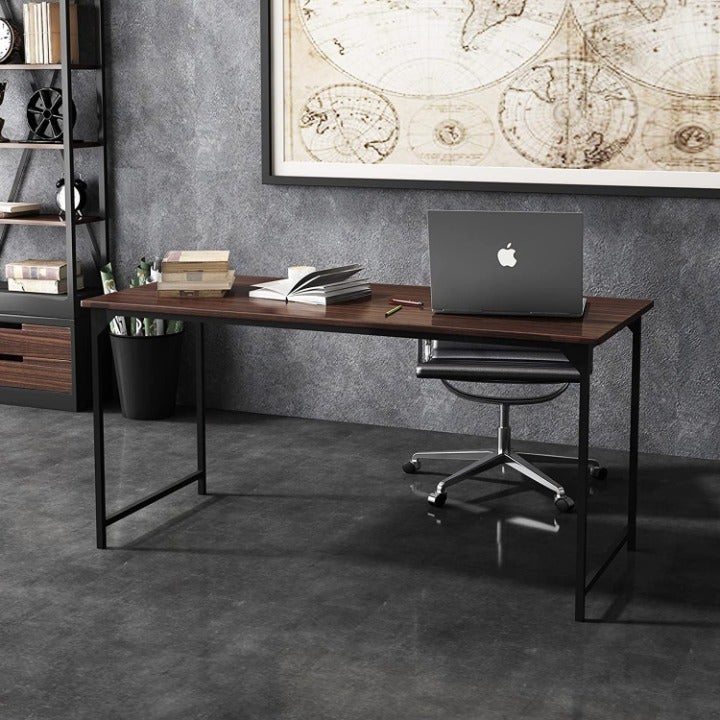 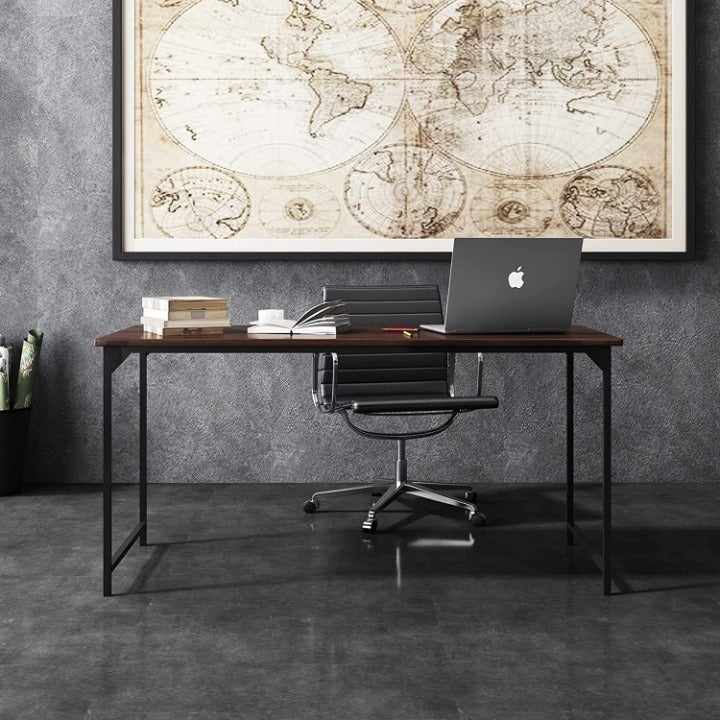 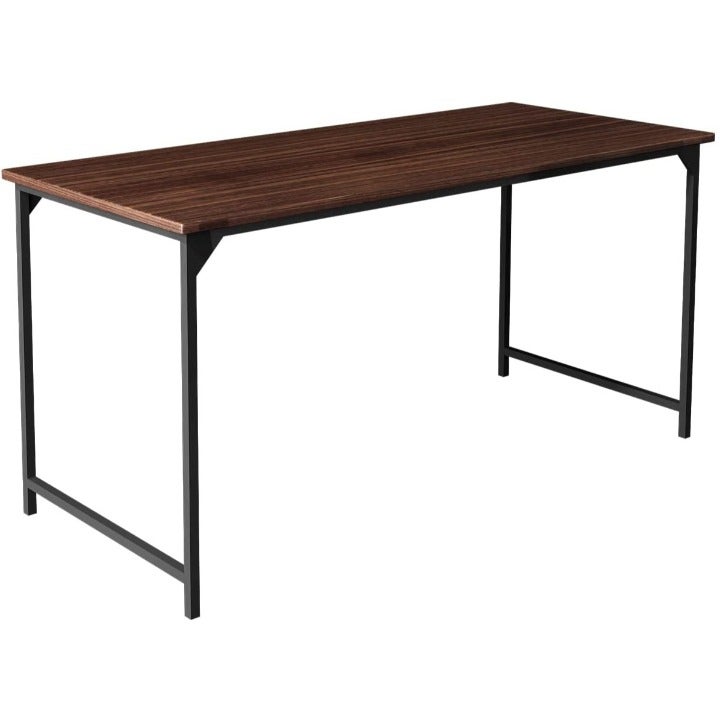 Versatile Use Not only is this stylish, minimalistic study desk perfect for your home office, it's also great for showcasing photos, holding lamps, plants, or statement pieces in your living room, entryway, or any area of the home.

Sturdy Enough for Use Thick metal frames made of heavy-duty powder coated iron improve stability and safety in use. The extremely easy to clean desktop is waterproof and scratch-resistant. Legs of high thickness are strong enough to support heavy-duty parcels.

To Purchase, Click the "Add to Cart" Button Below! 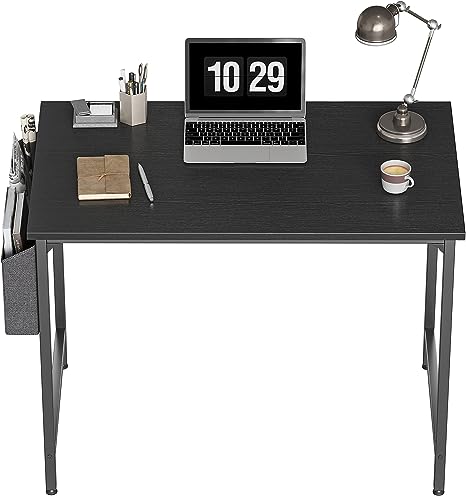 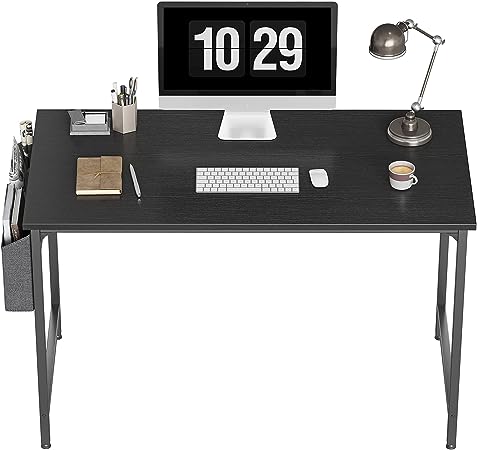 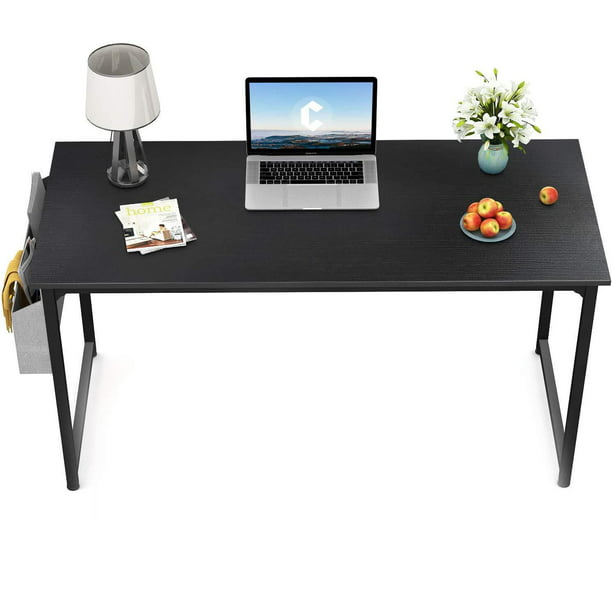 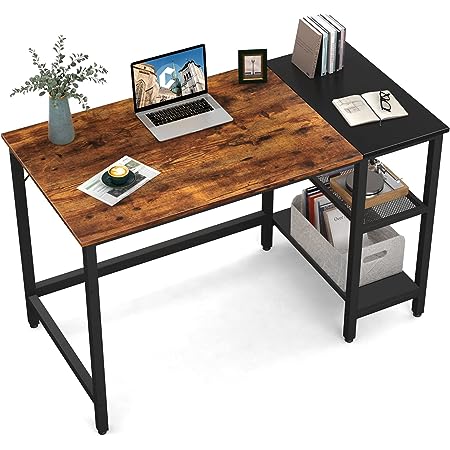 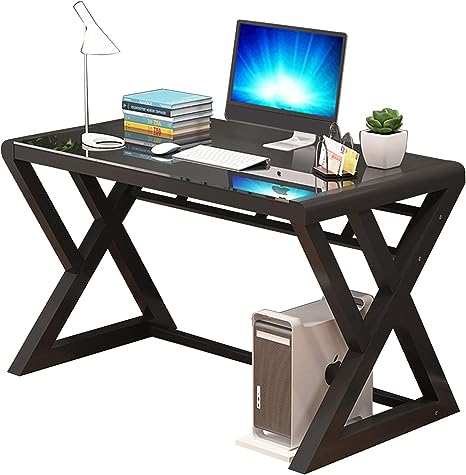 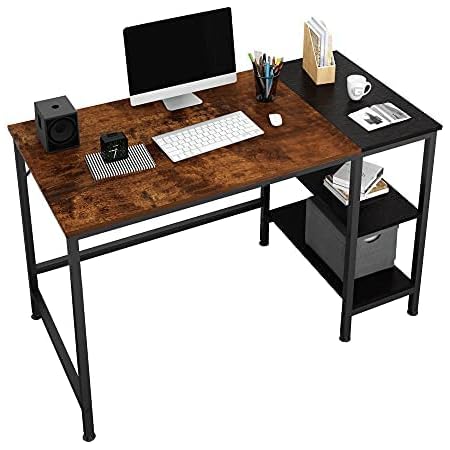 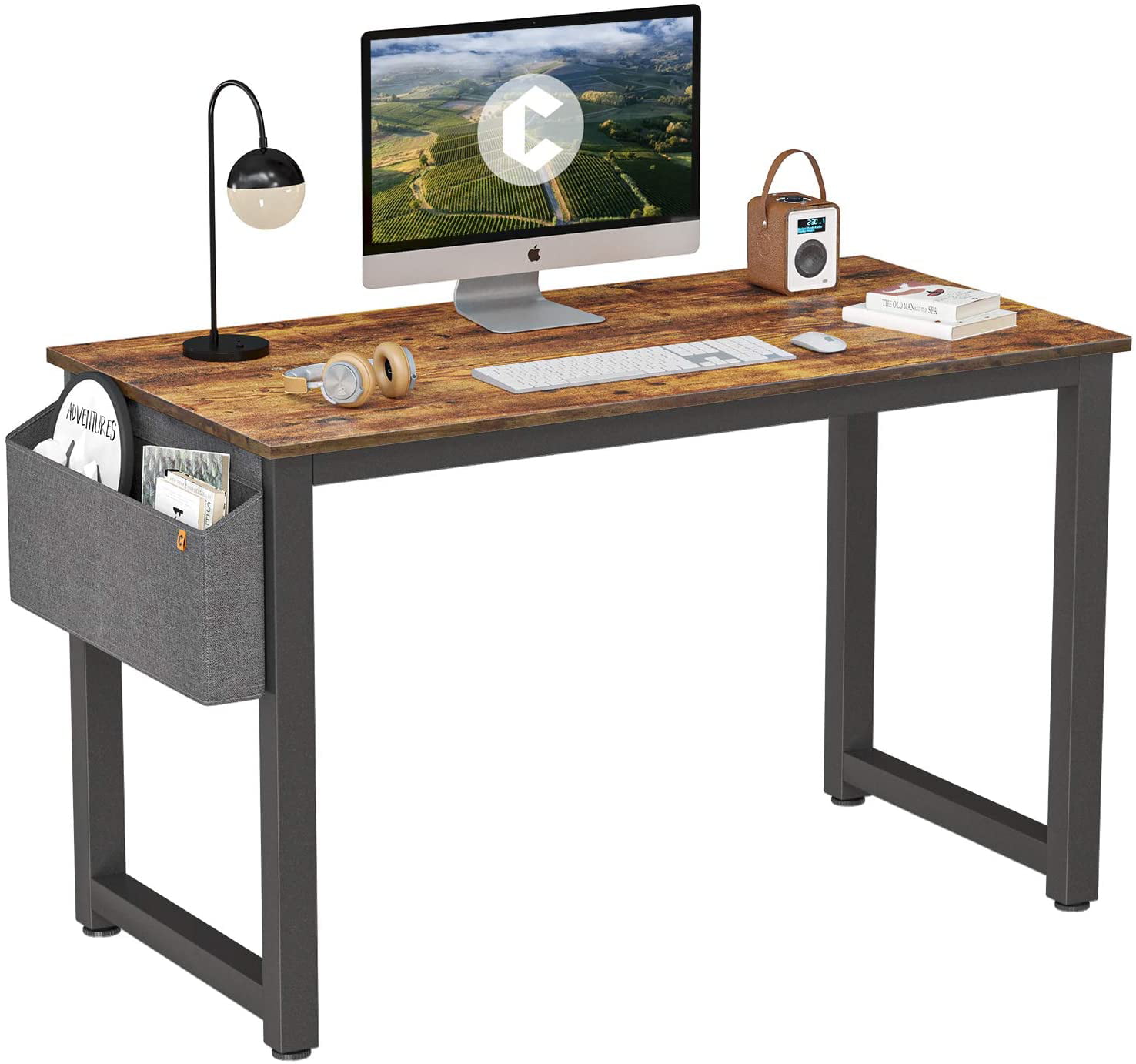 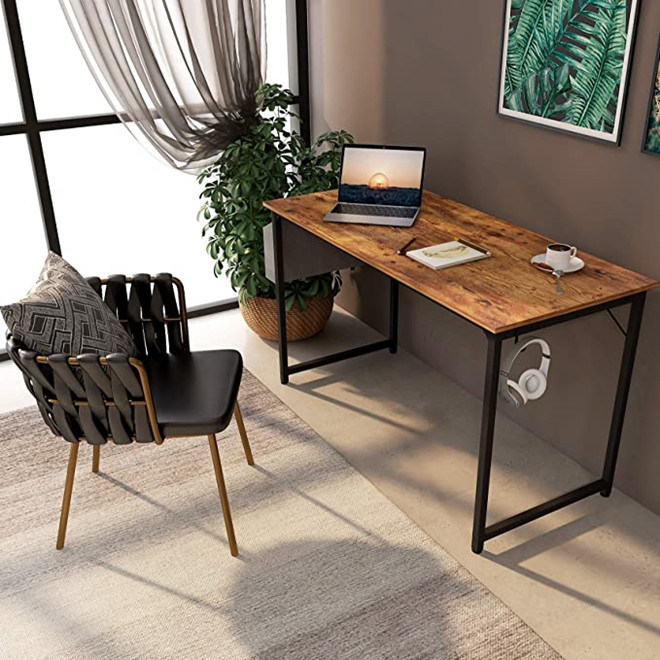 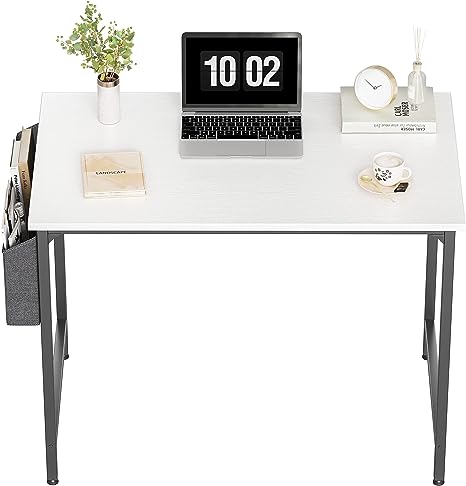 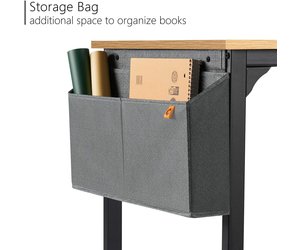 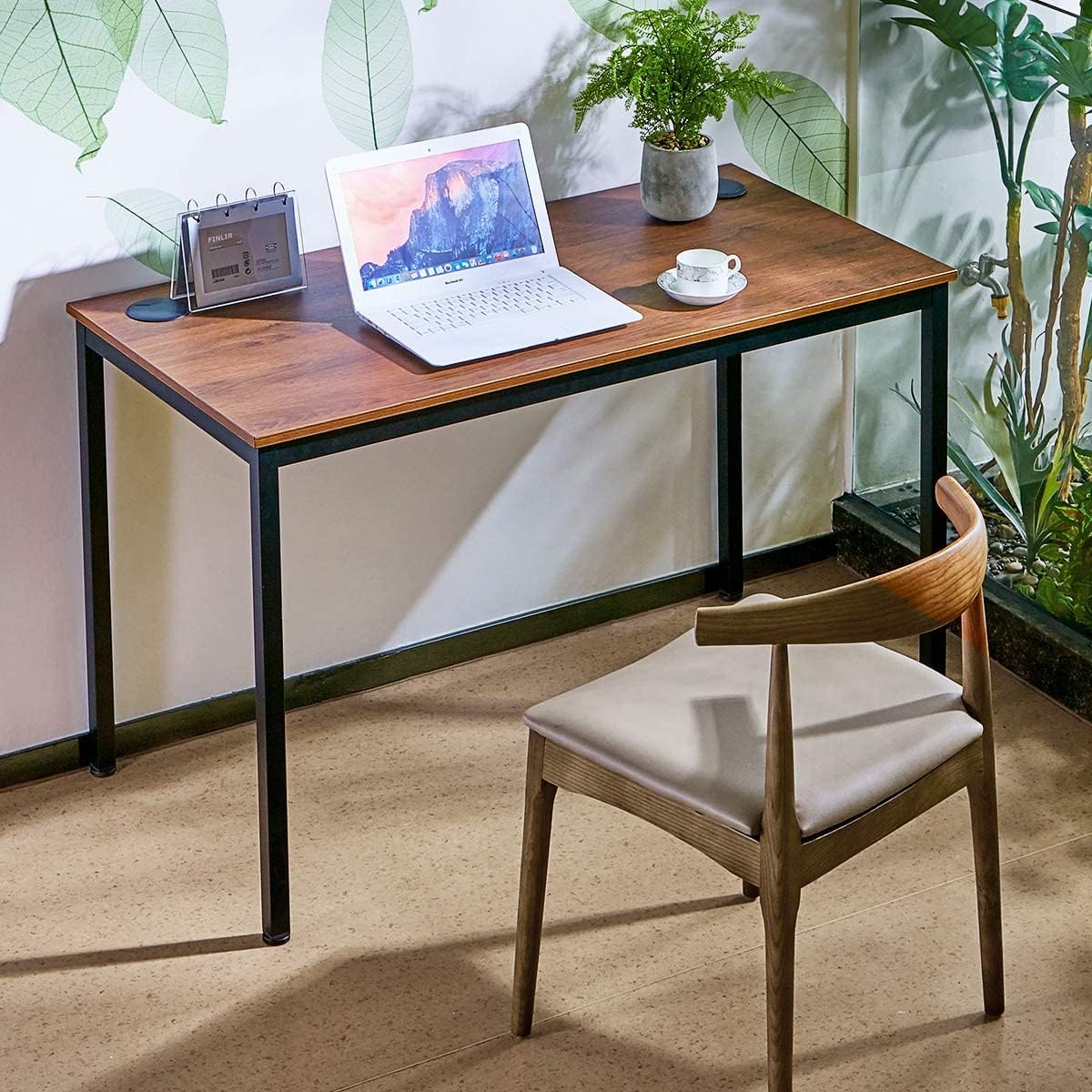 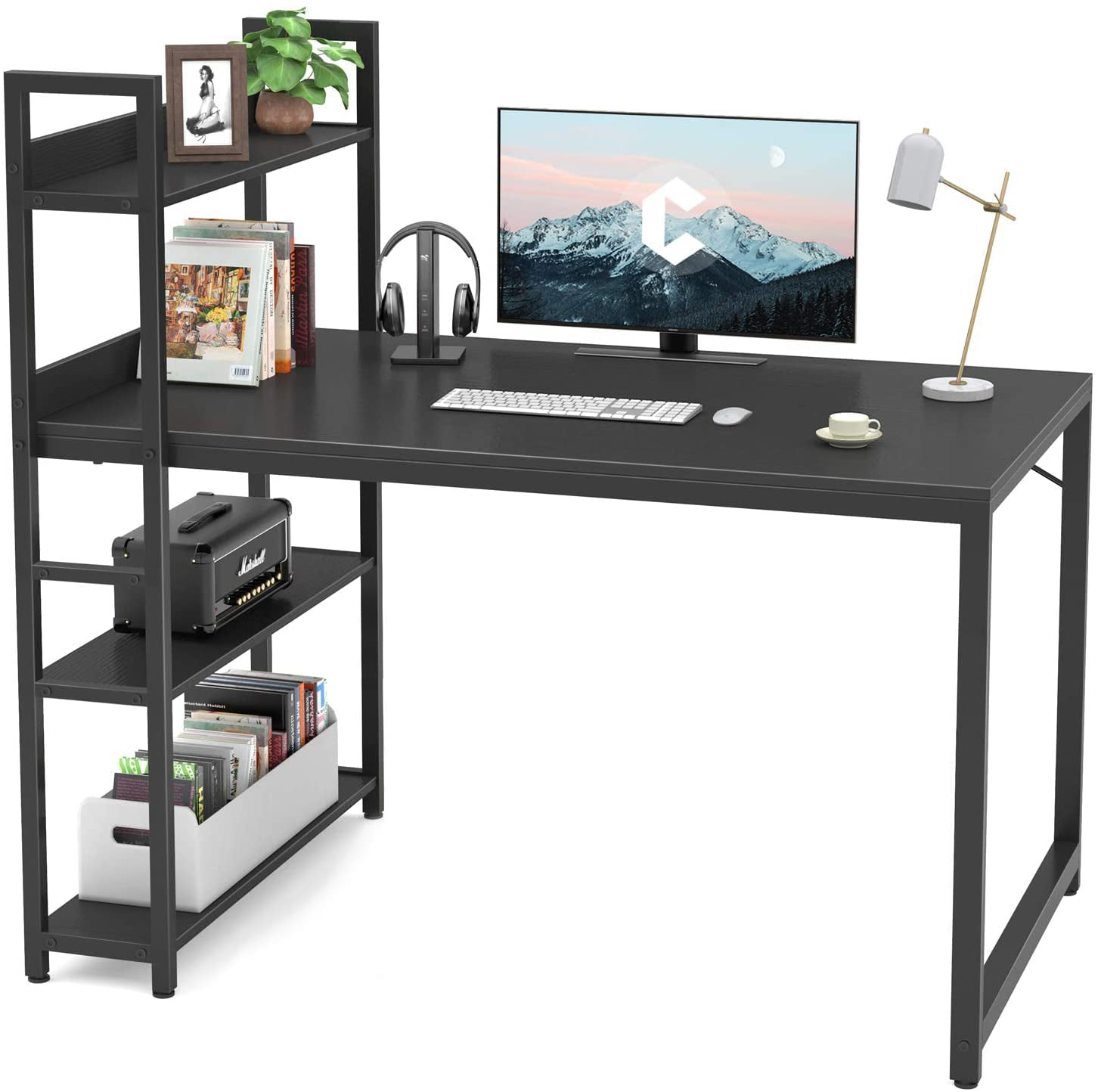 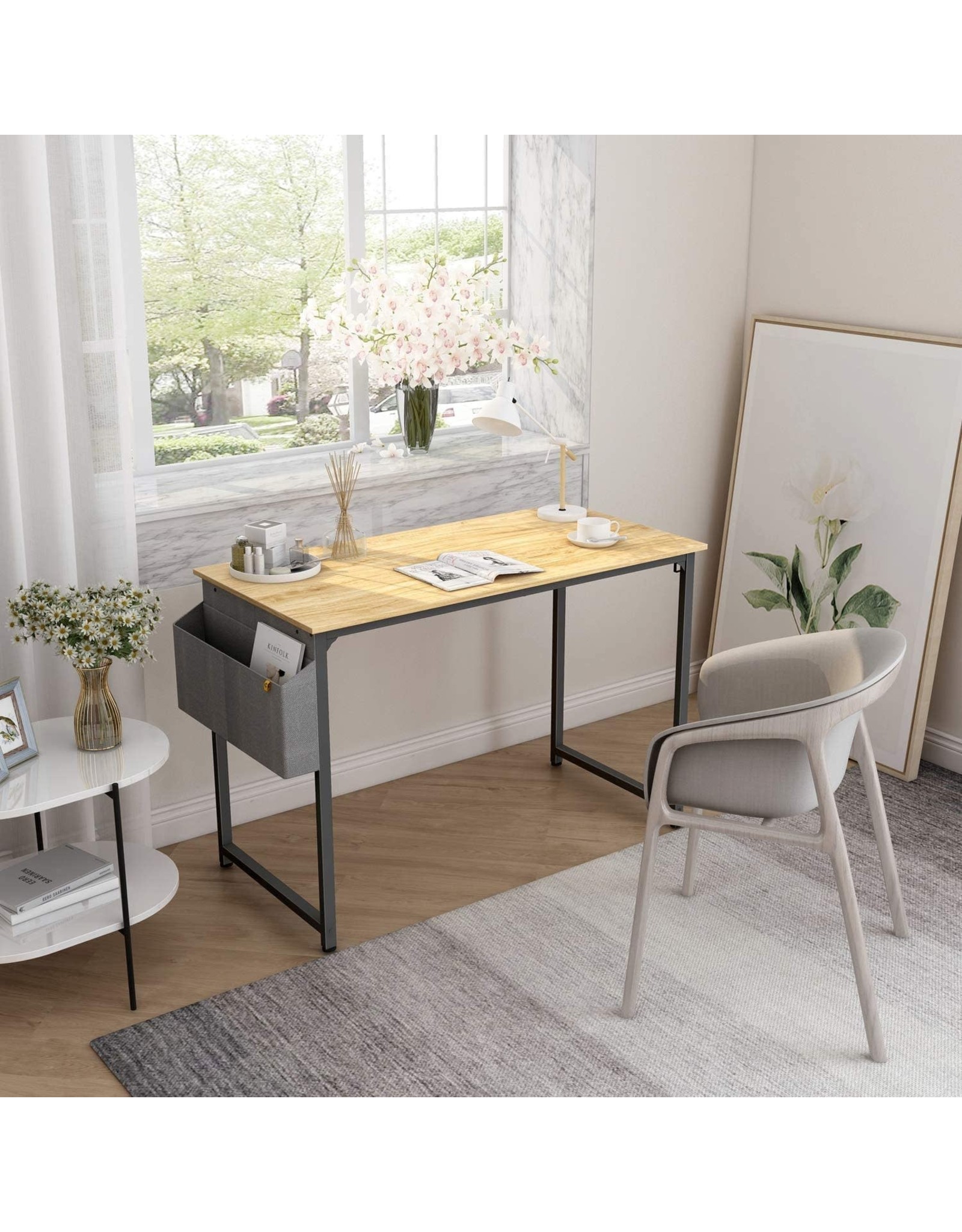 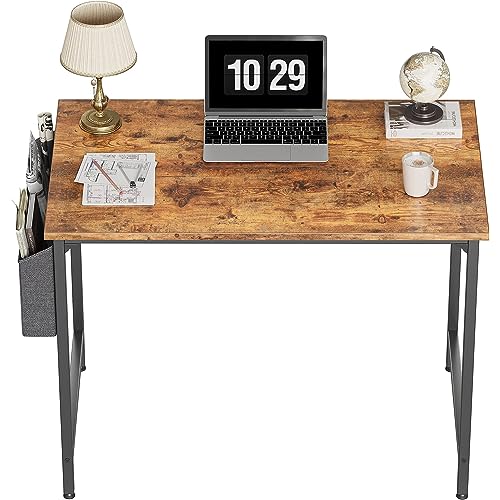 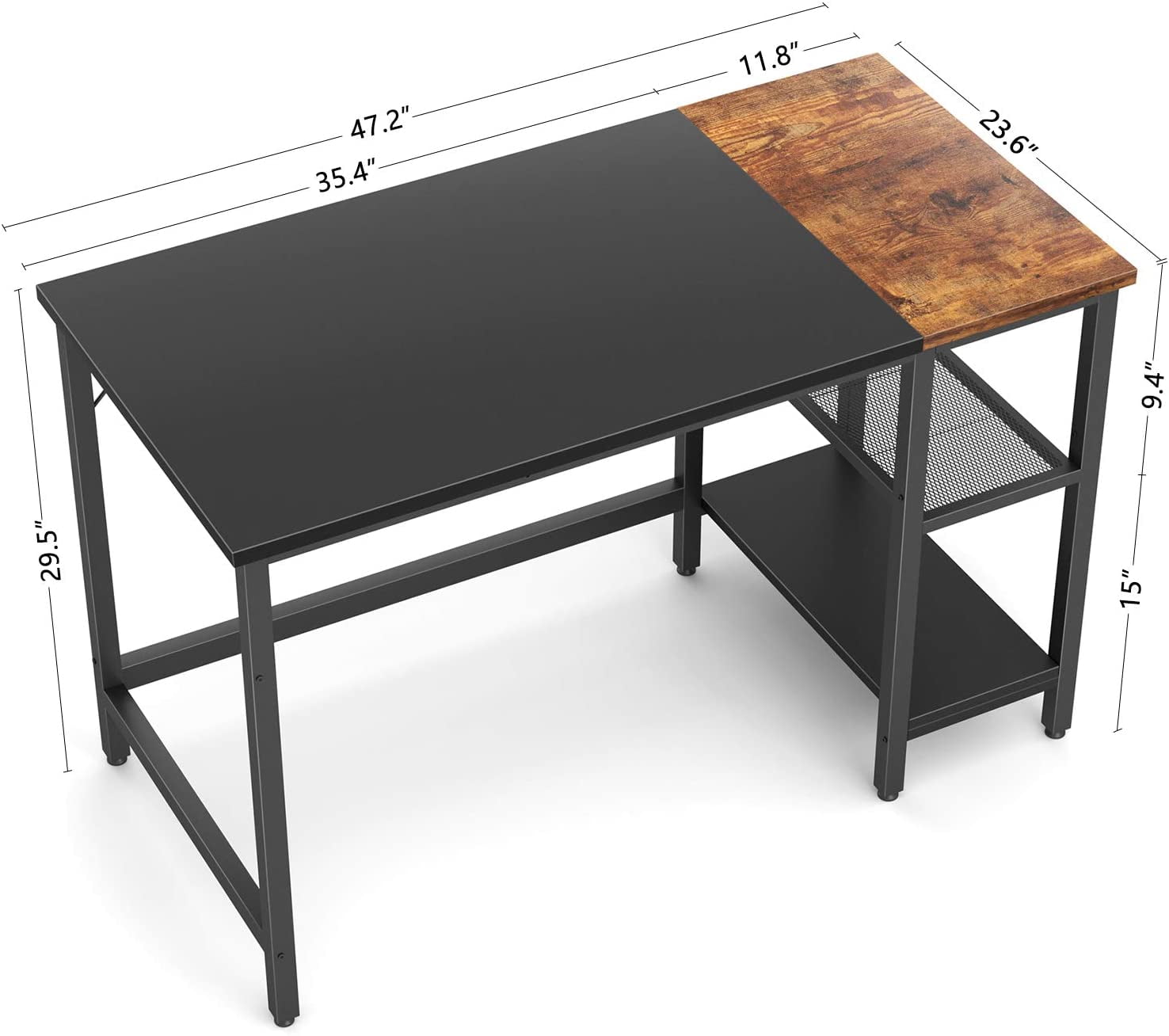