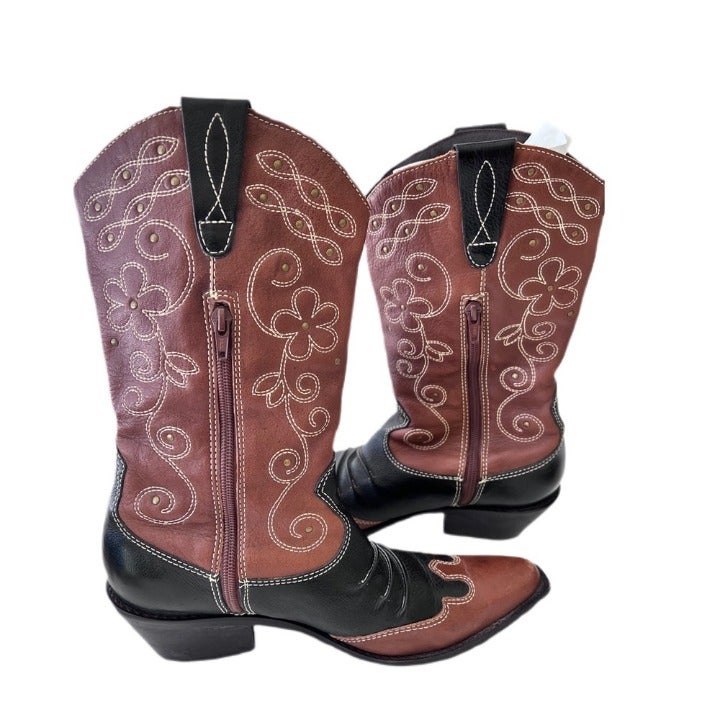 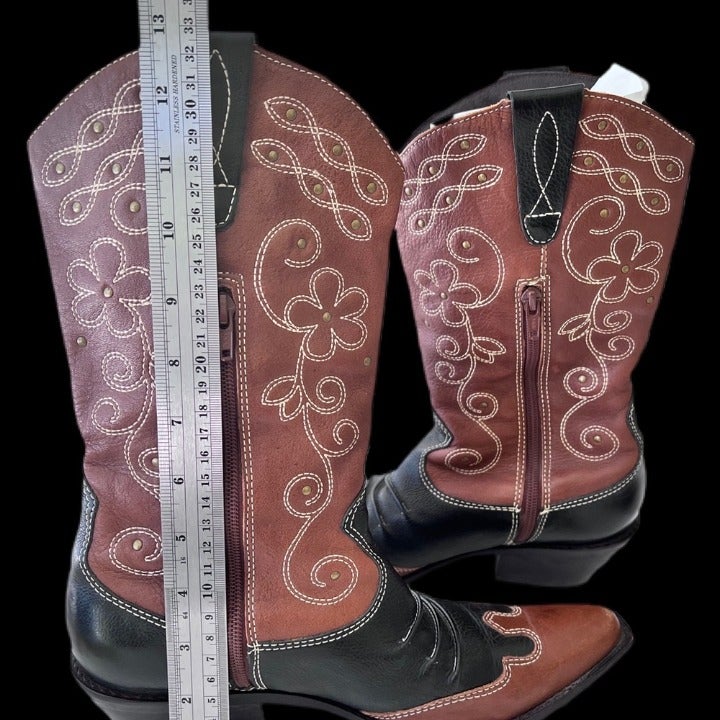 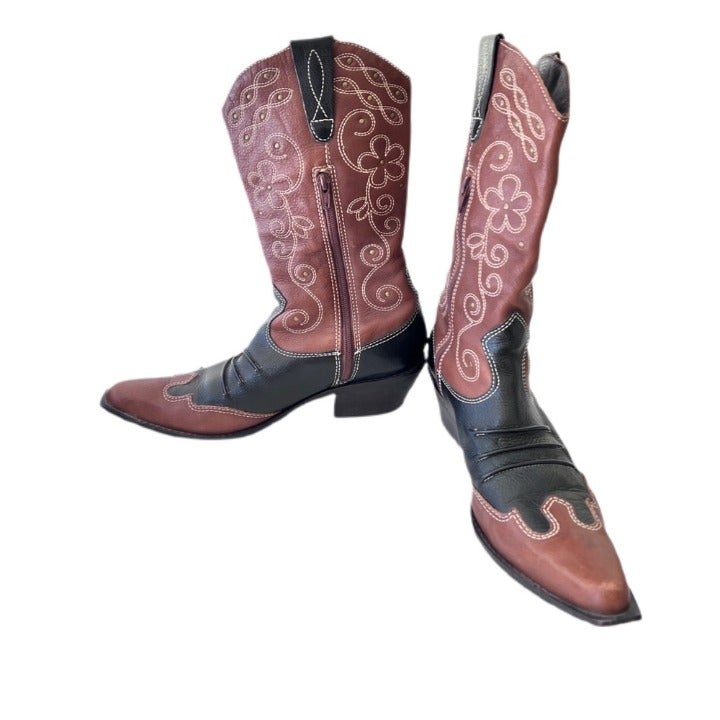 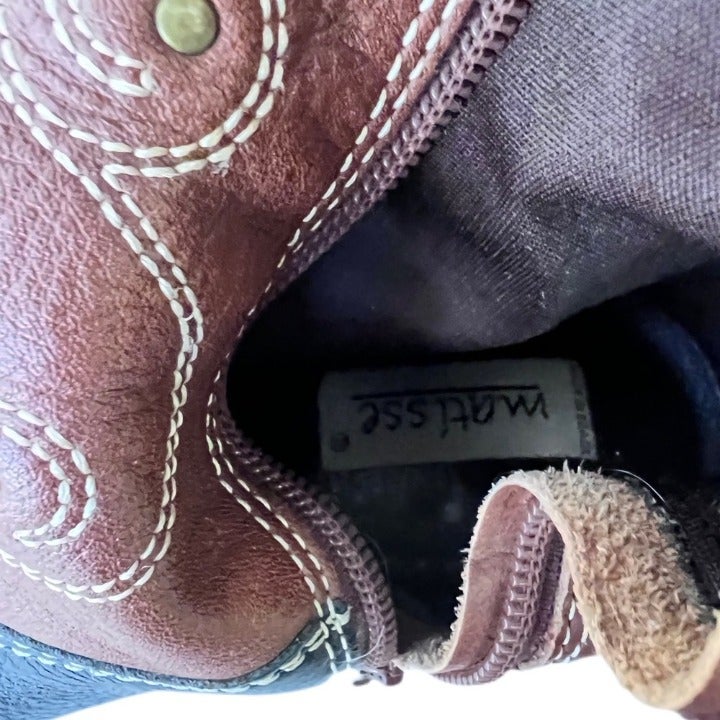 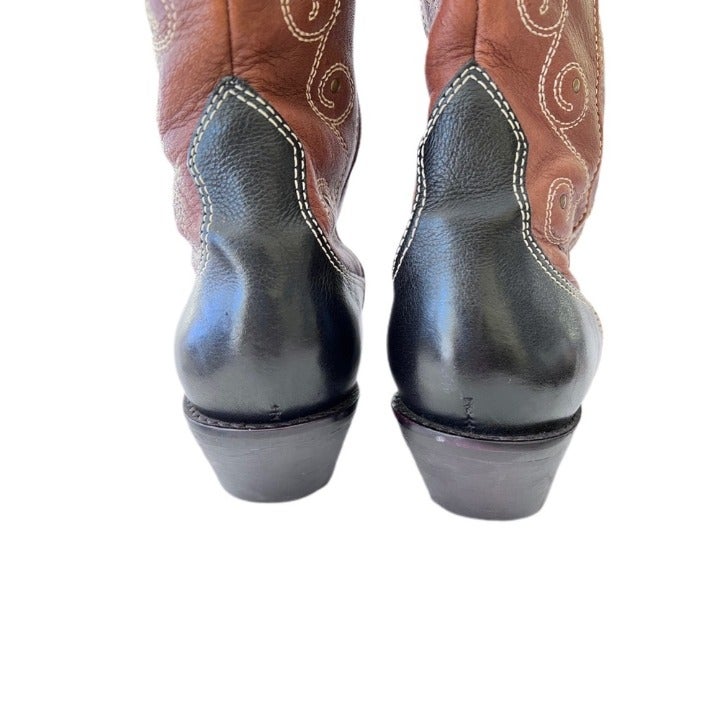 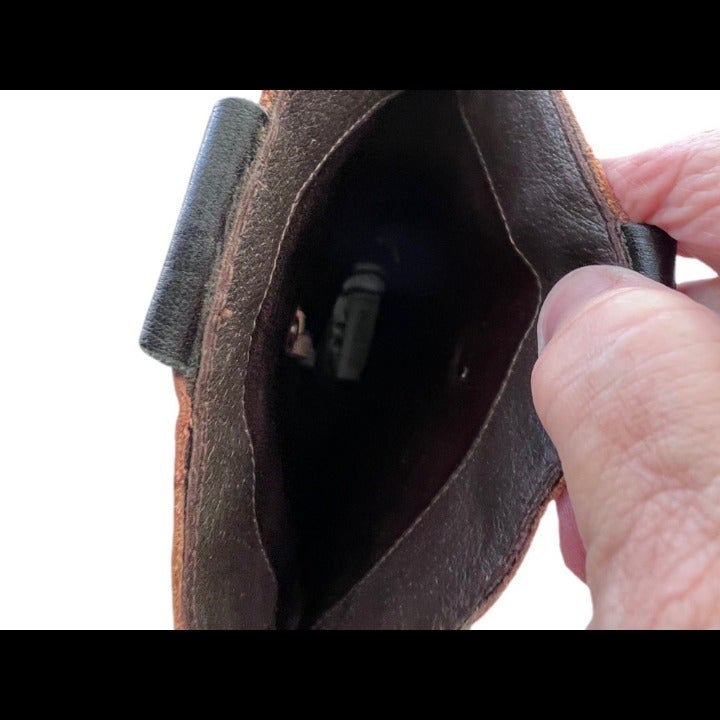 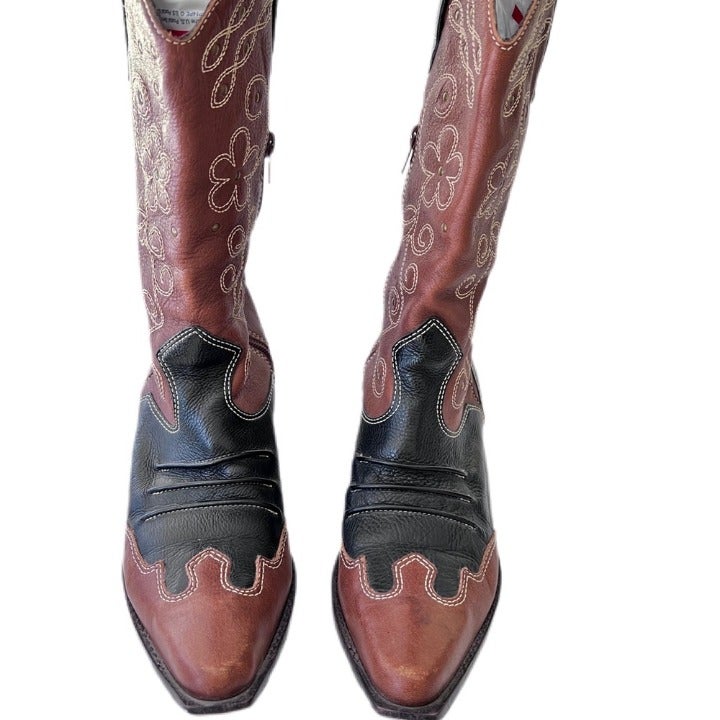 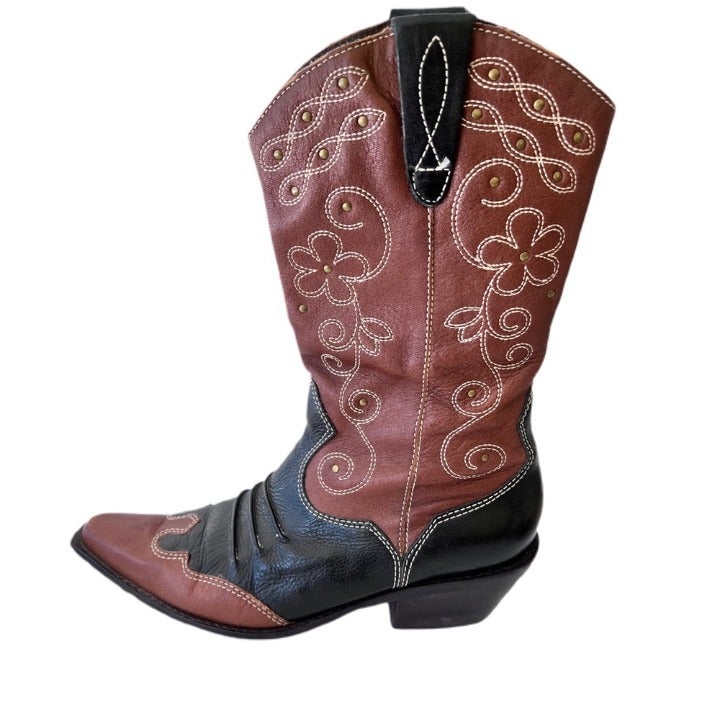 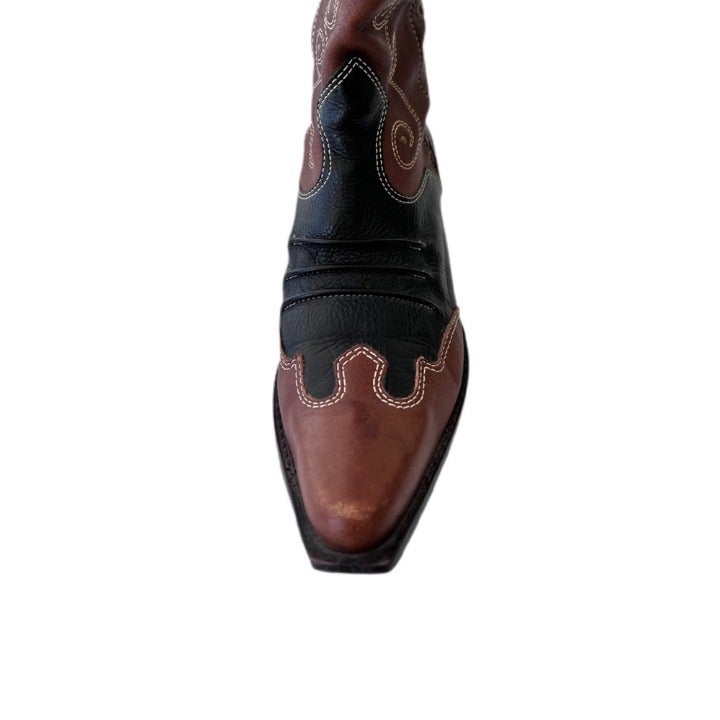 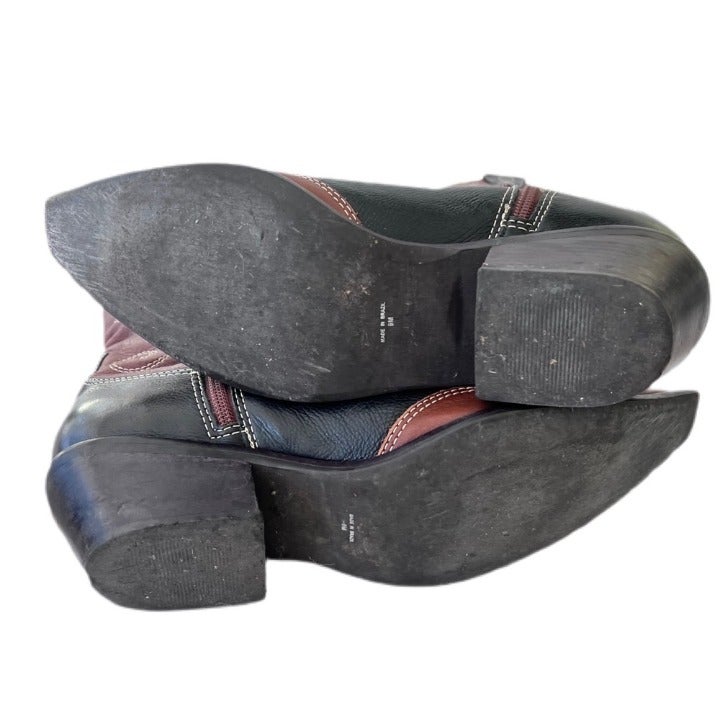 Butter soft leather boots by Matisse. Size 9M made in Brazil. Beautiful stitching and zip on sides for easy wear. Theses boots sell for around $400. Near perfect condition. Worn a handful of times. From smoke free environment. Happy to answer any questions. 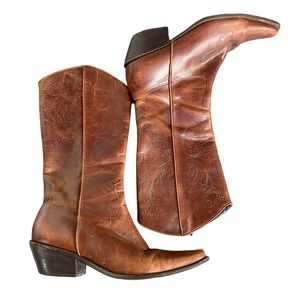 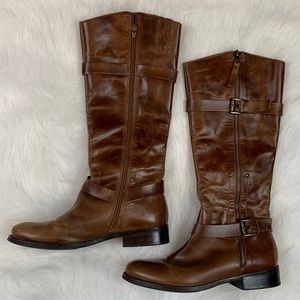 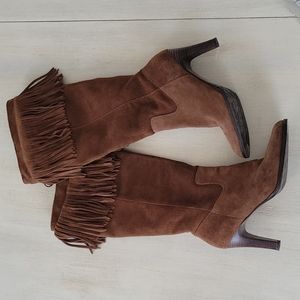 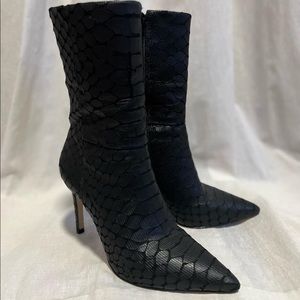 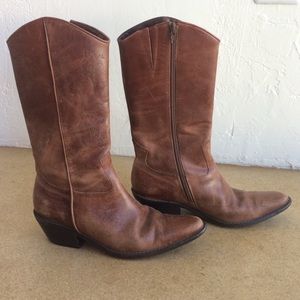 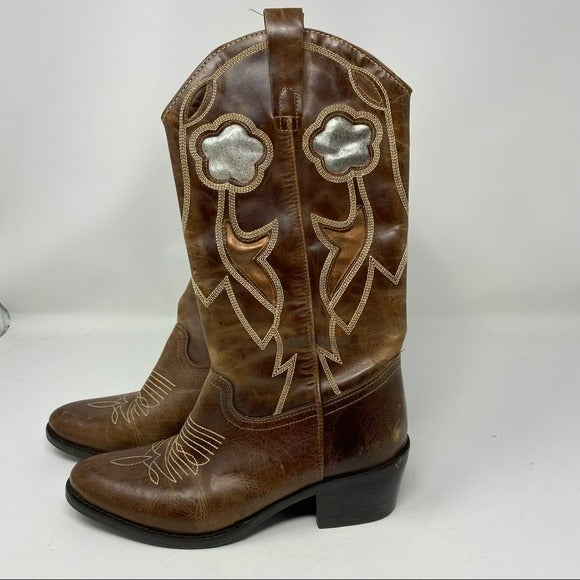 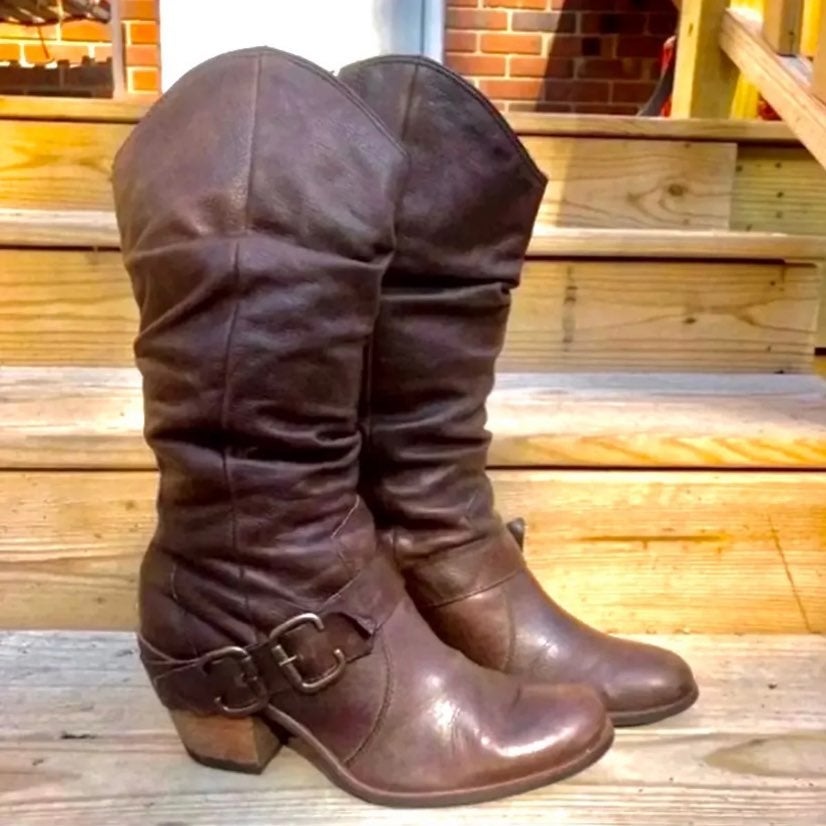 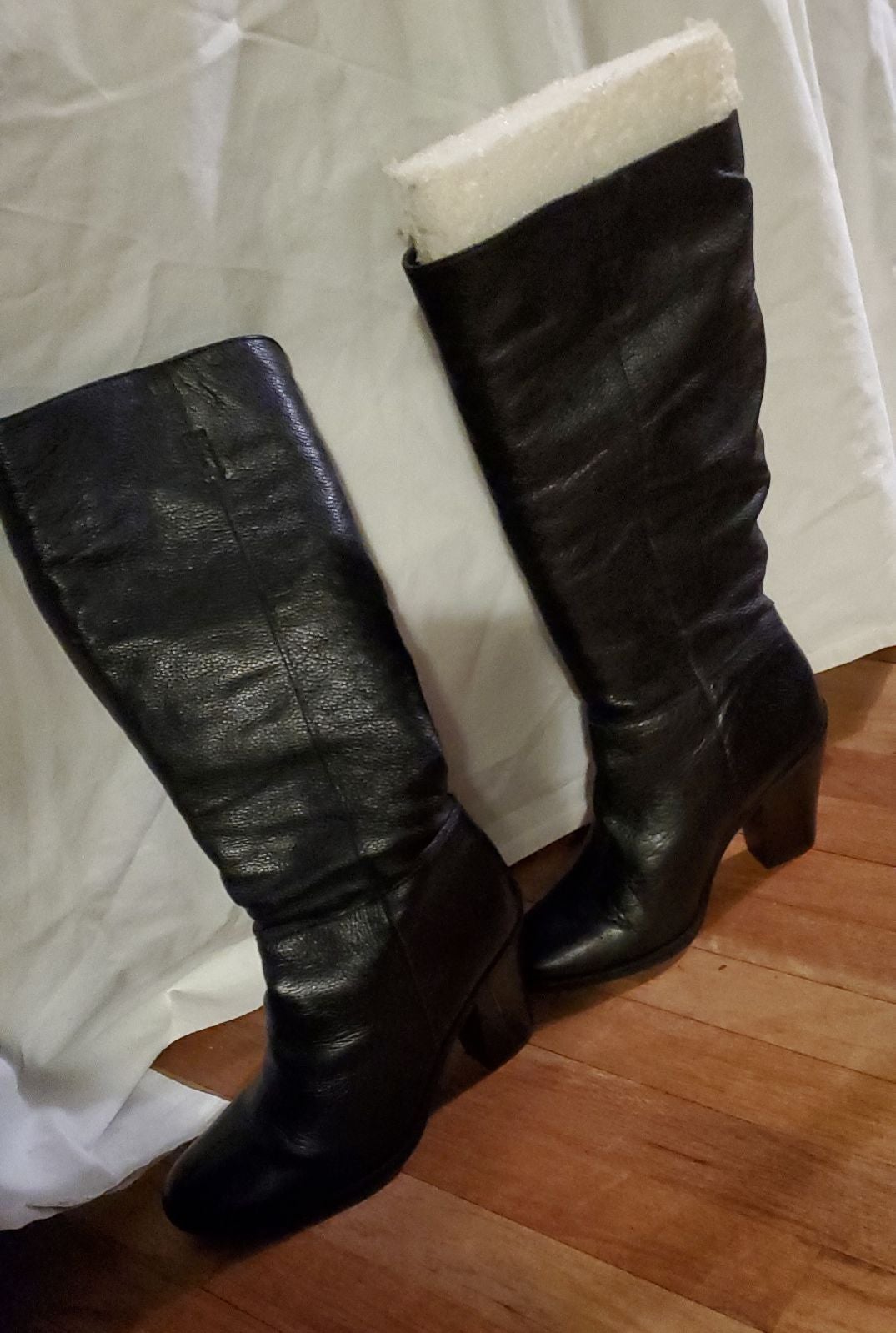 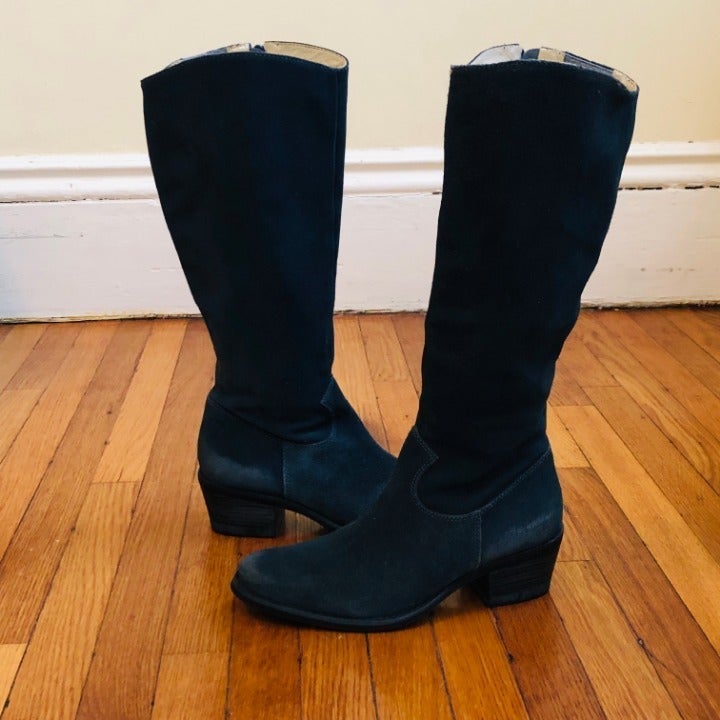 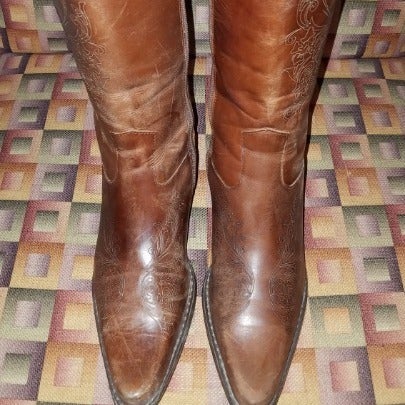 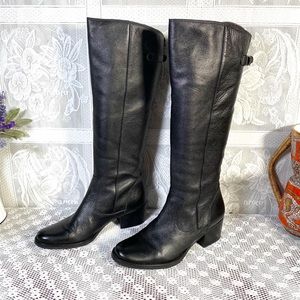 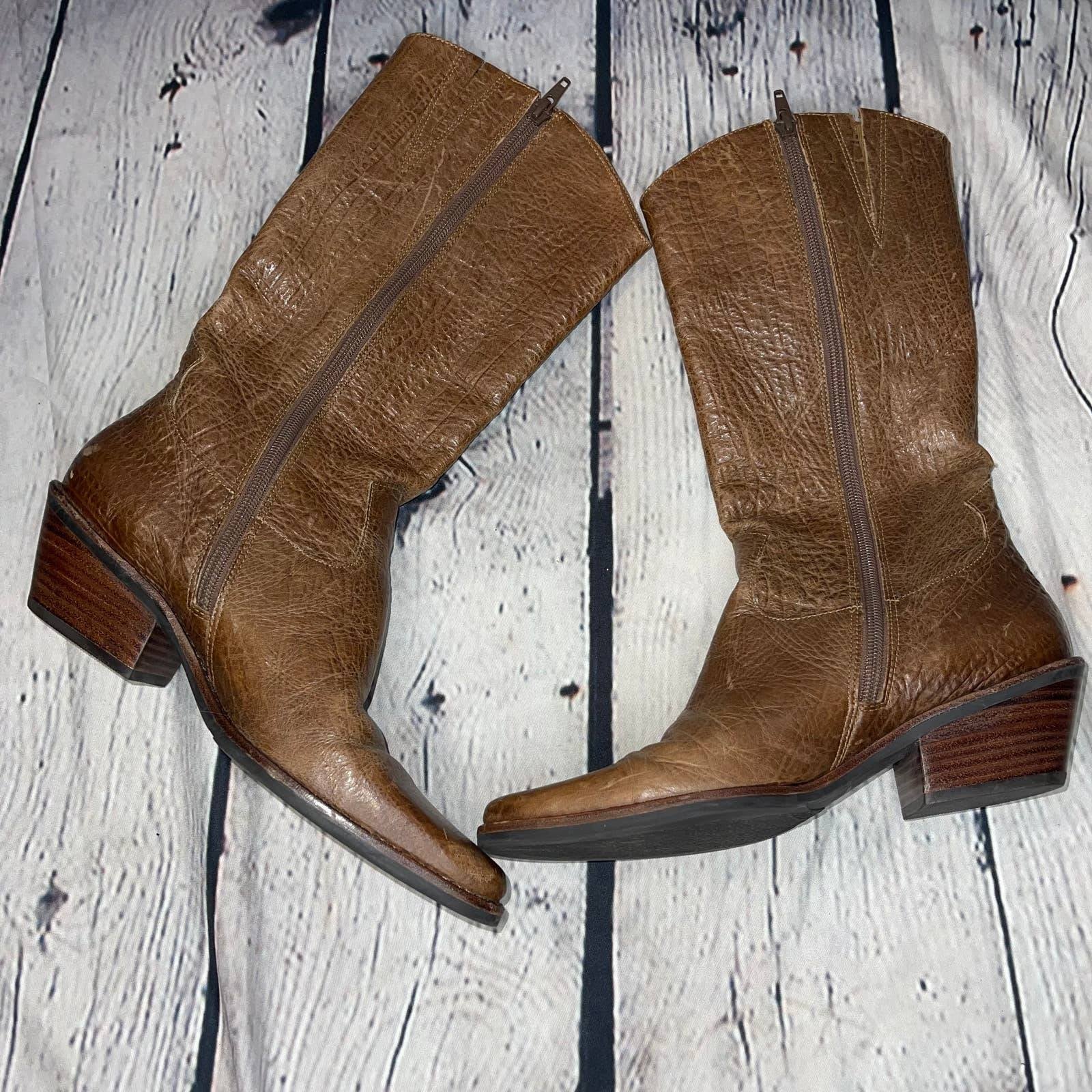 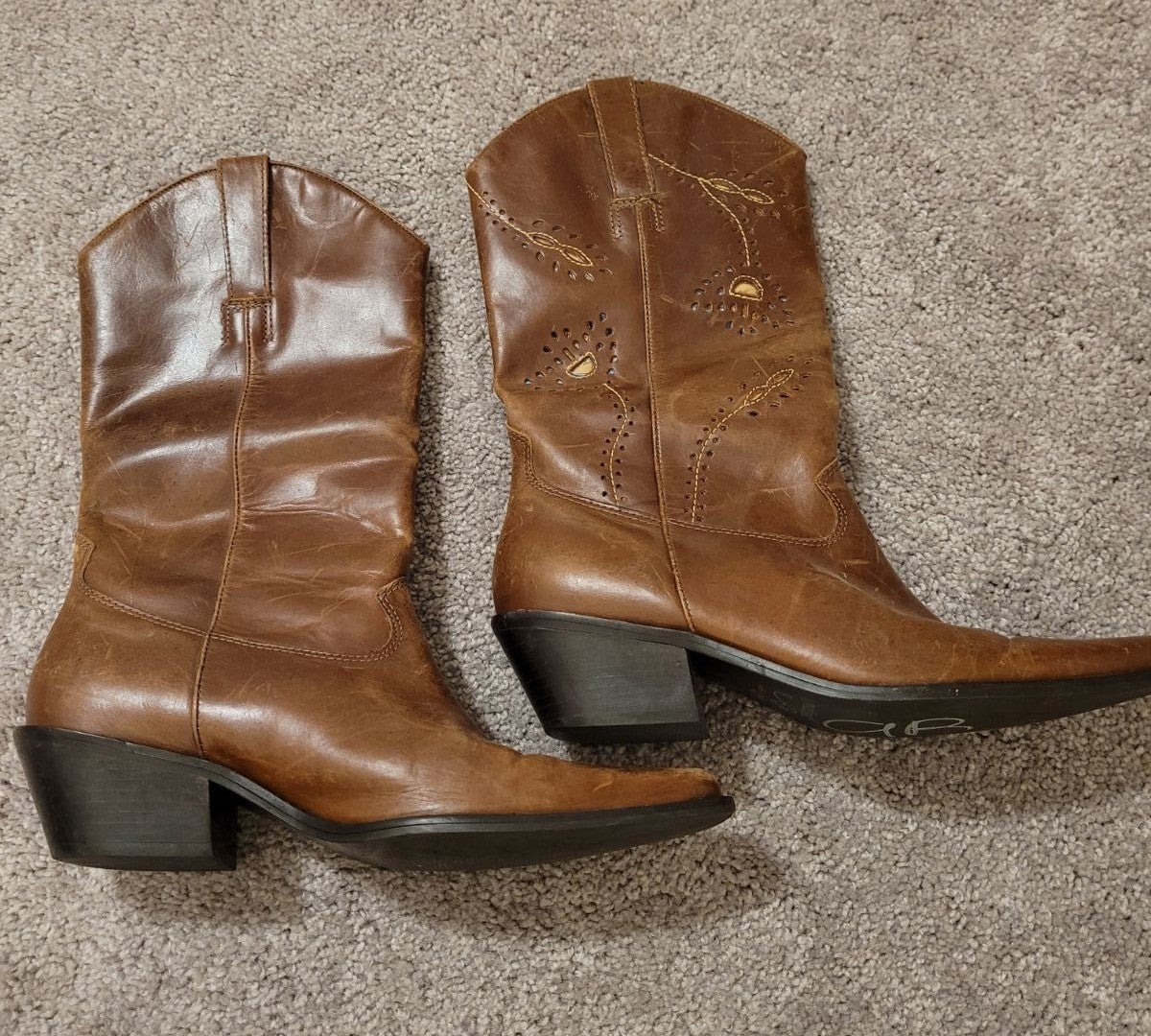