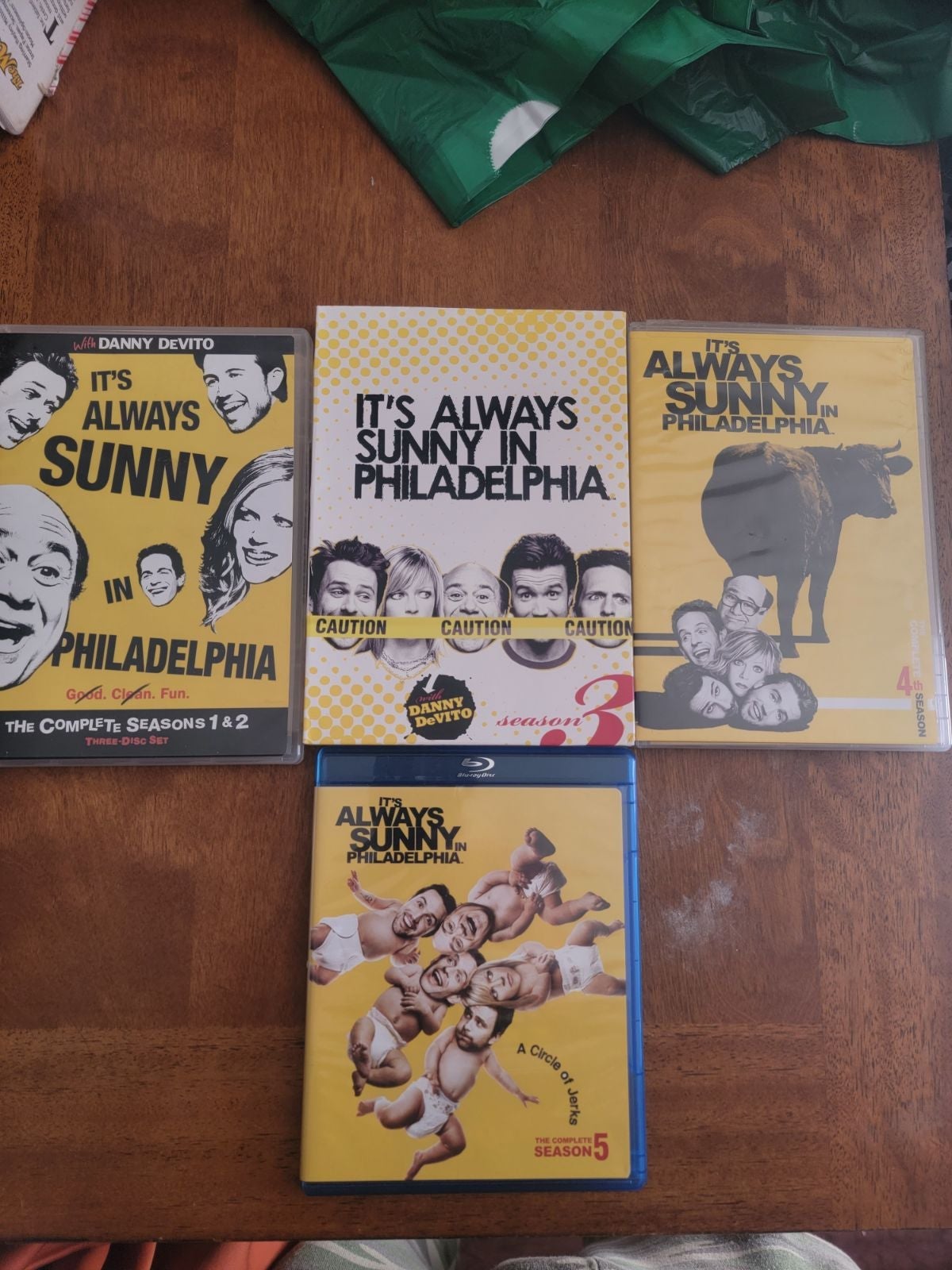 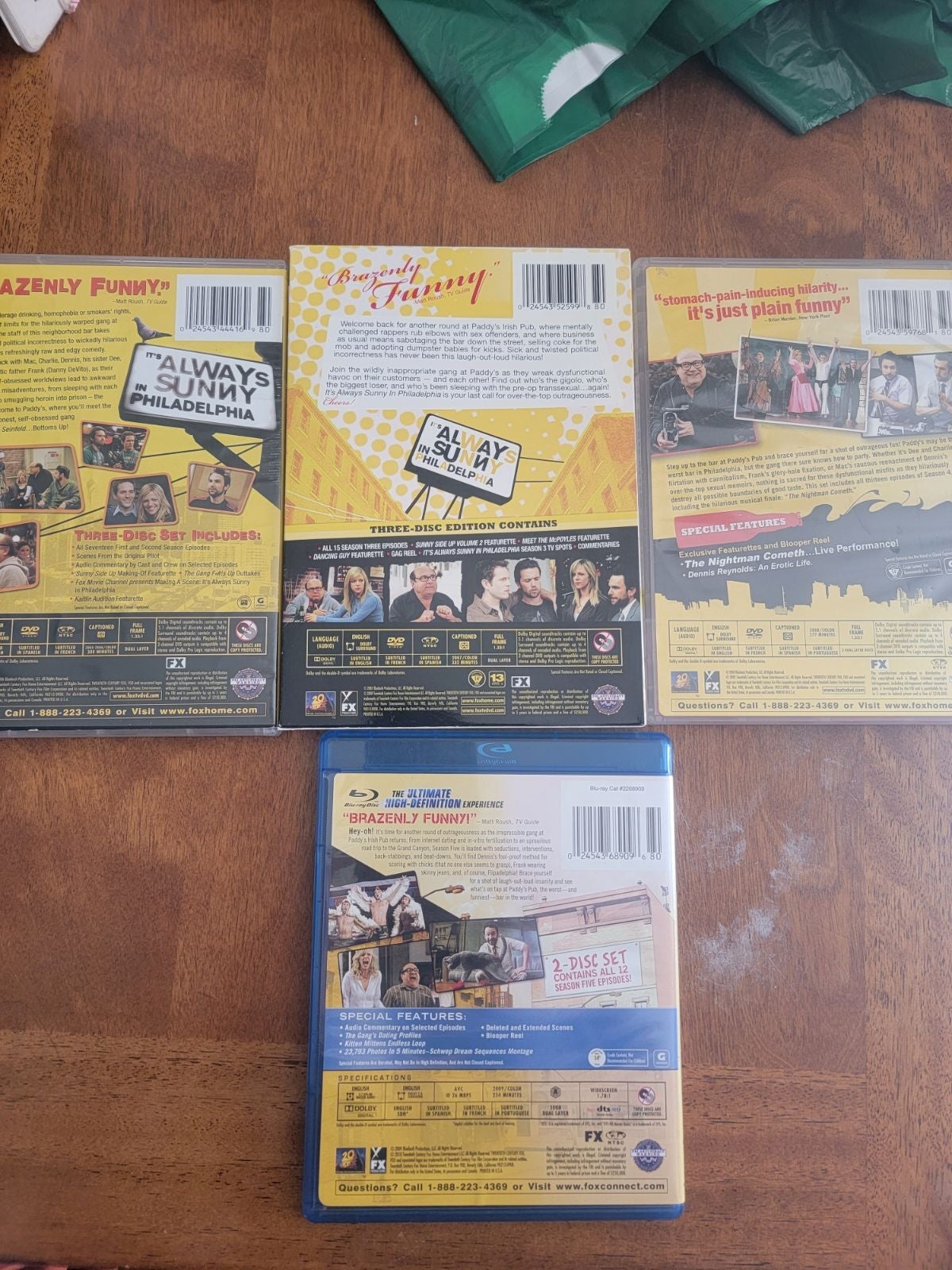 It's Always Sunny in Philadelphia. DVD Collection Seasons 1 thru 5. Season 1 thru 4 are DVD and Seaon 5 is Blu-ray. 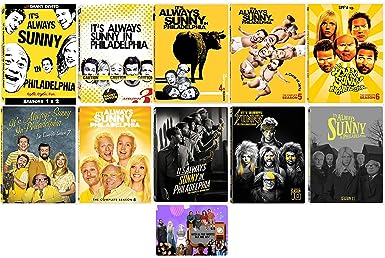 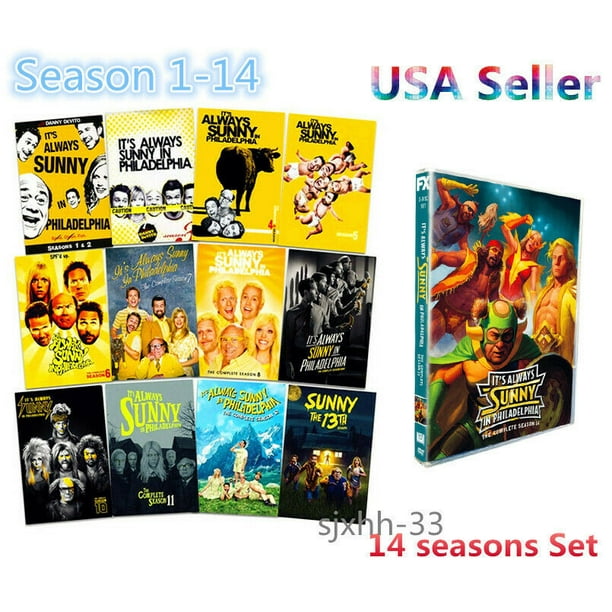 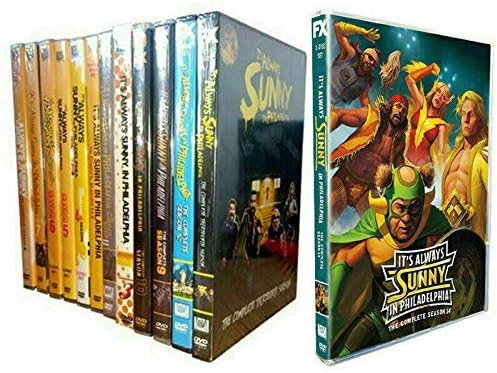 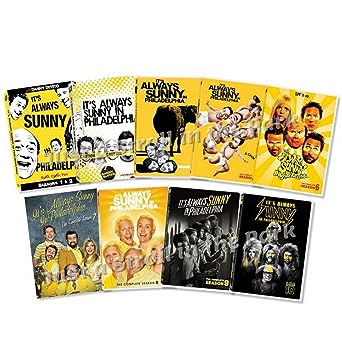 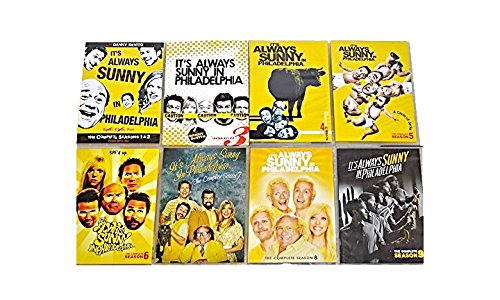 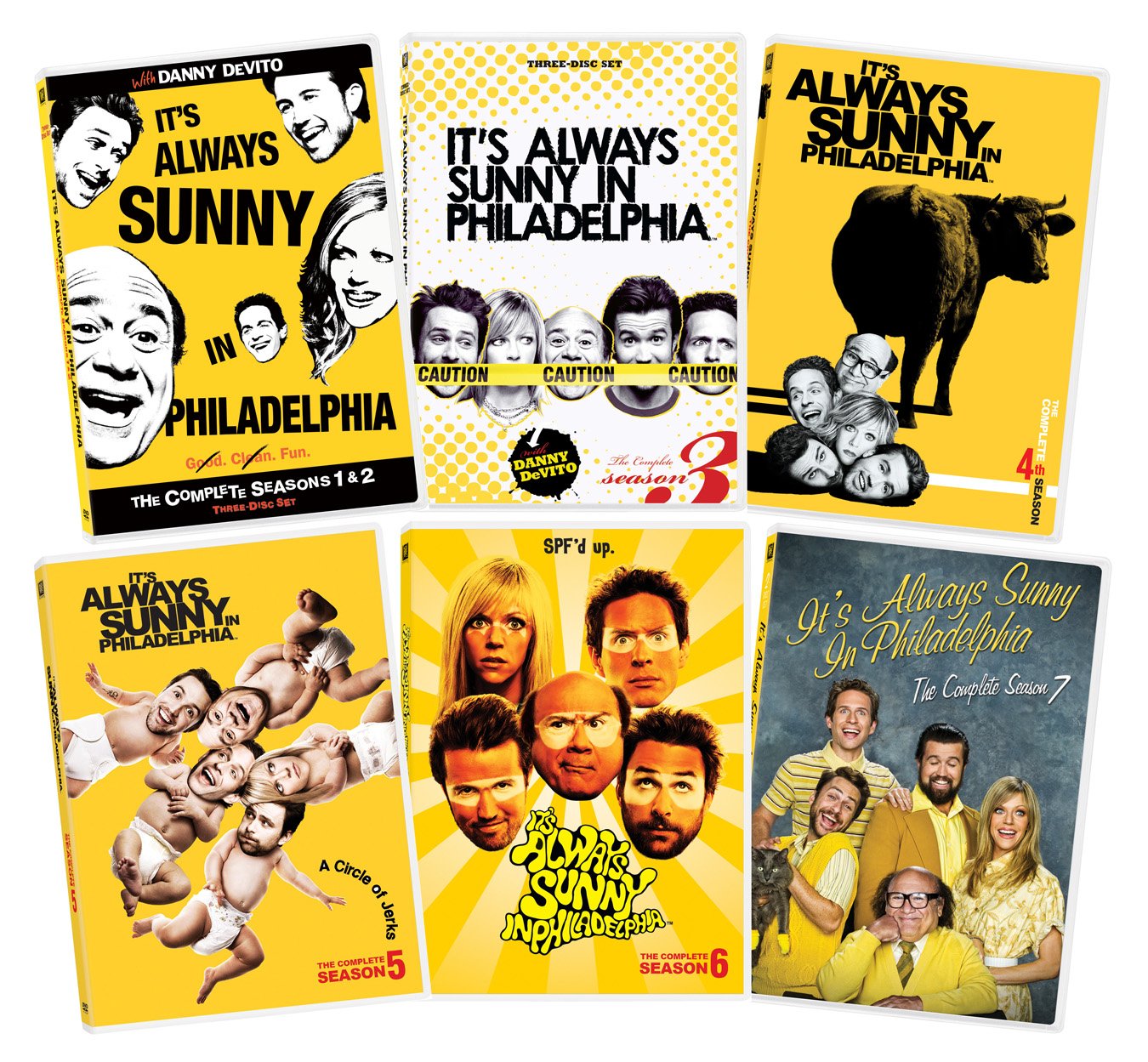 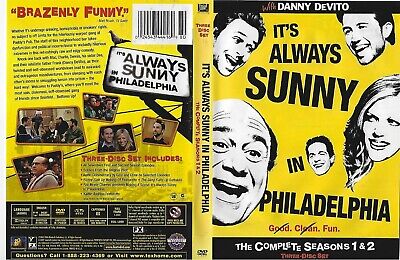 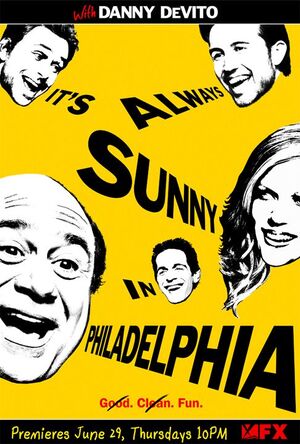 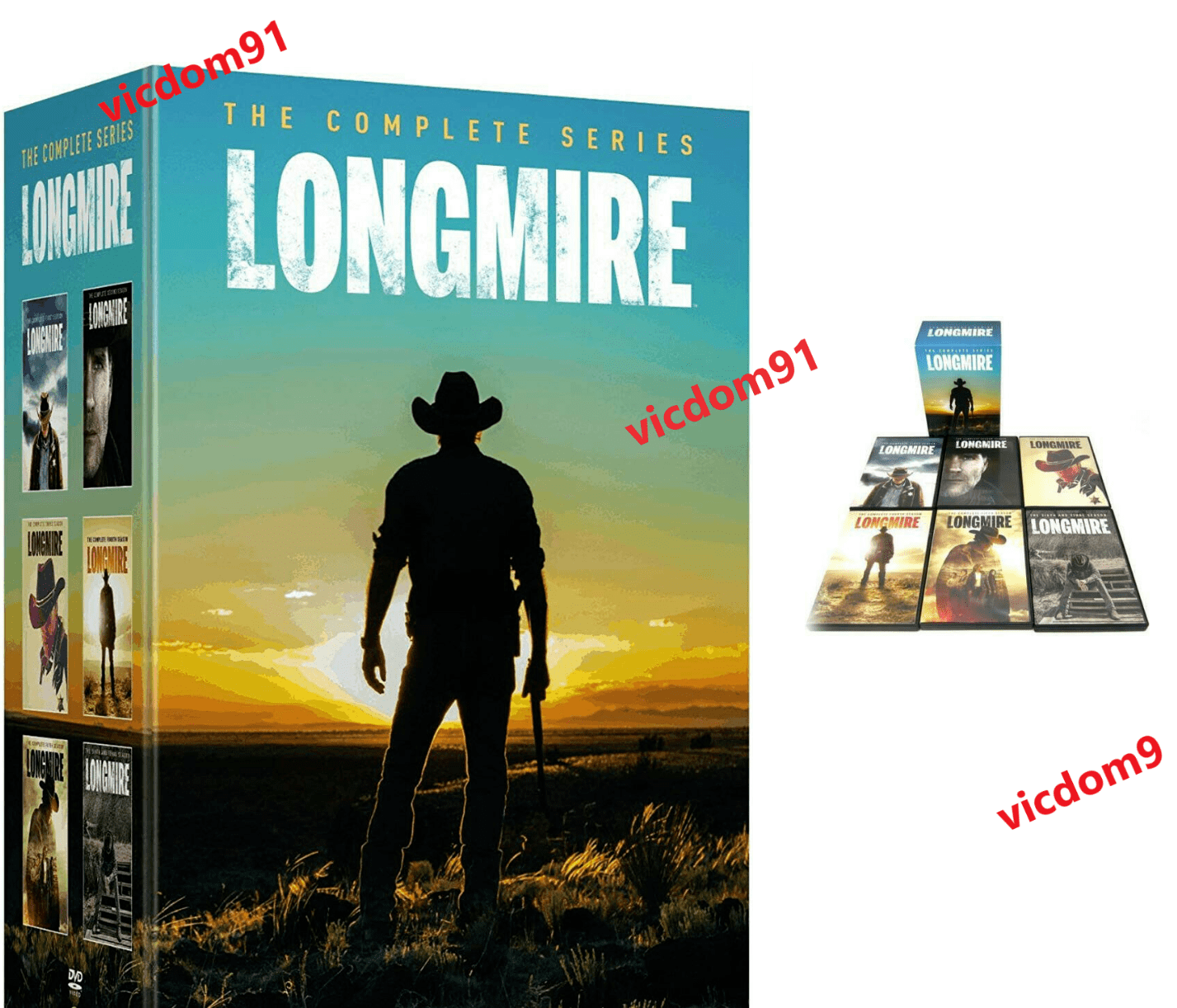 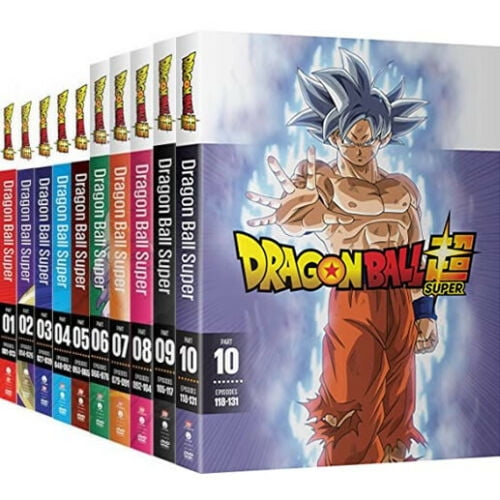 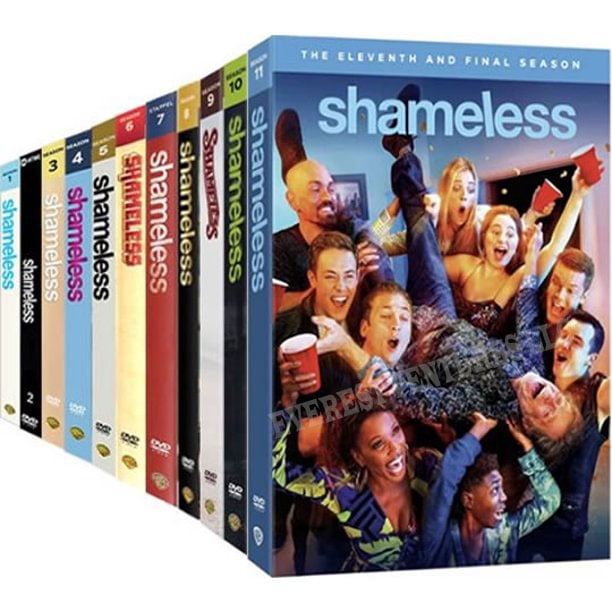 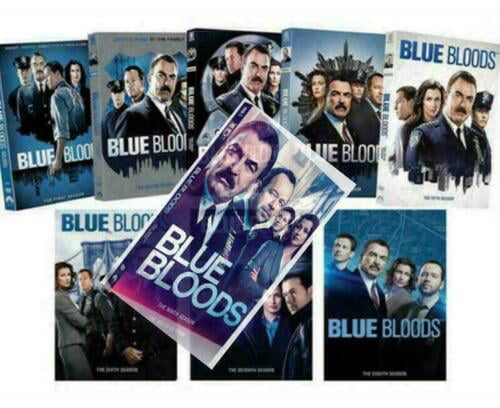 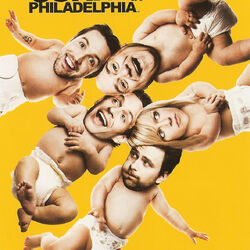 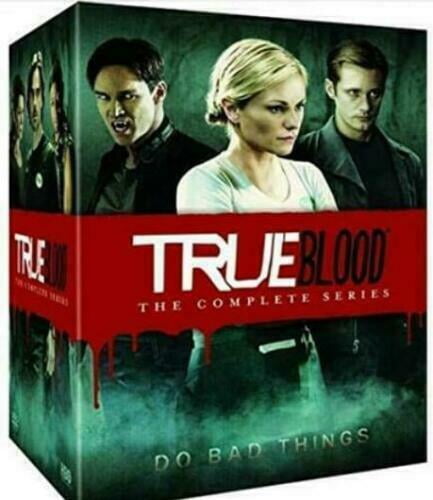 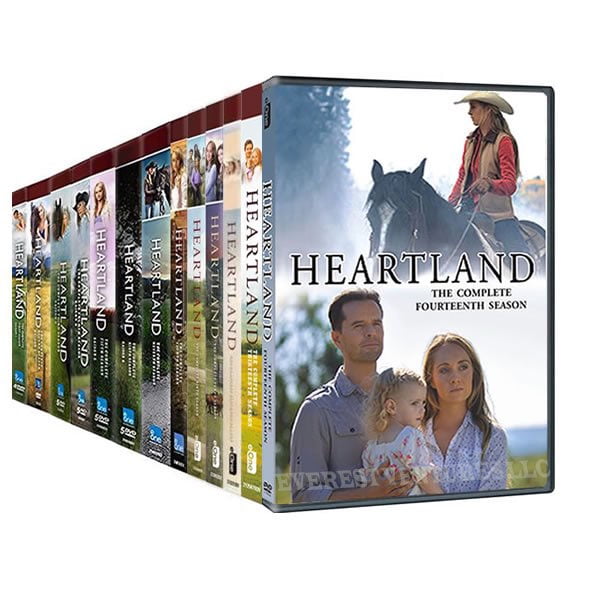 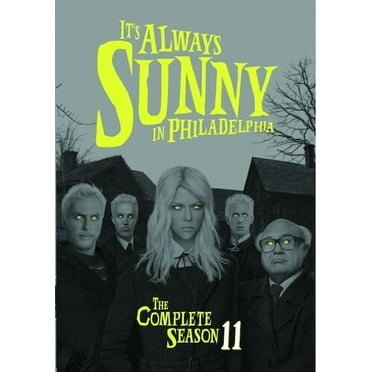