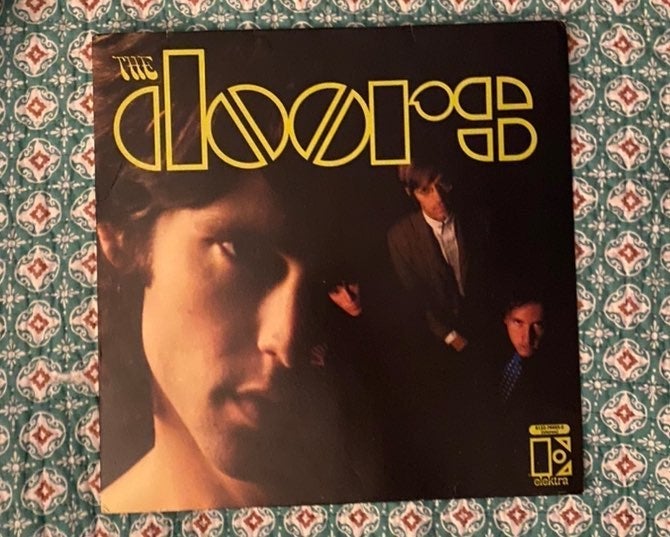 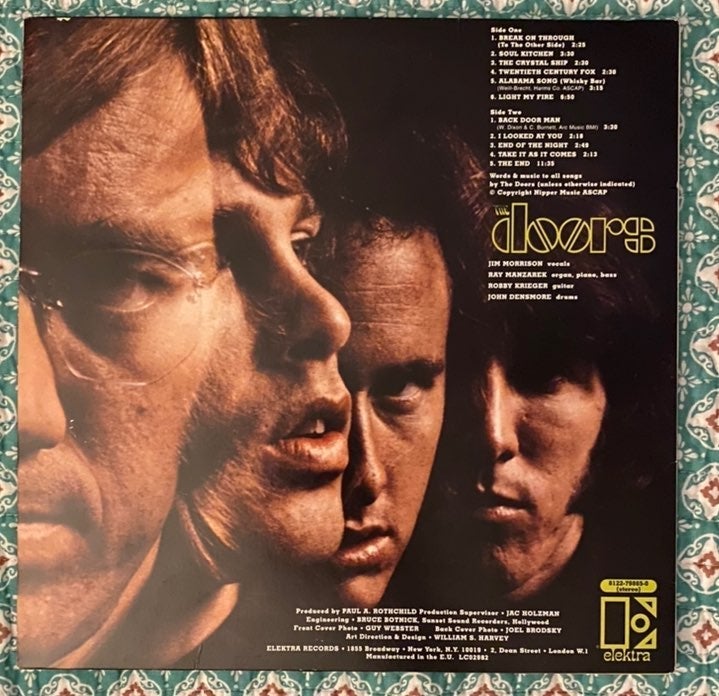 Will ship with care!

Feel free to message with any questions or concerns! 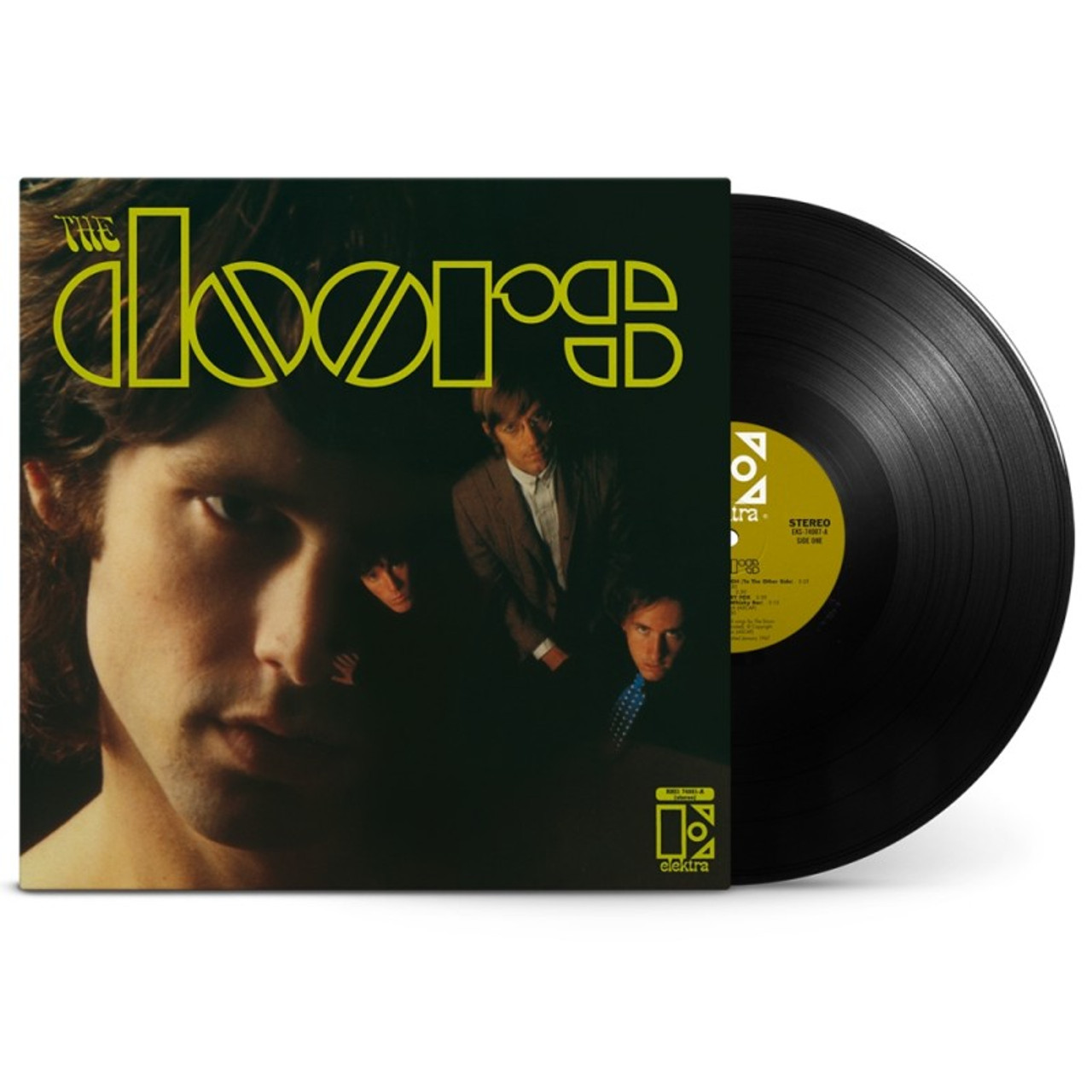 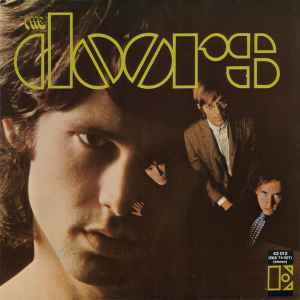 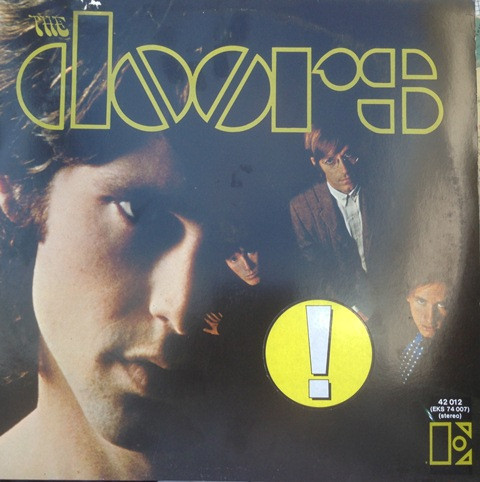 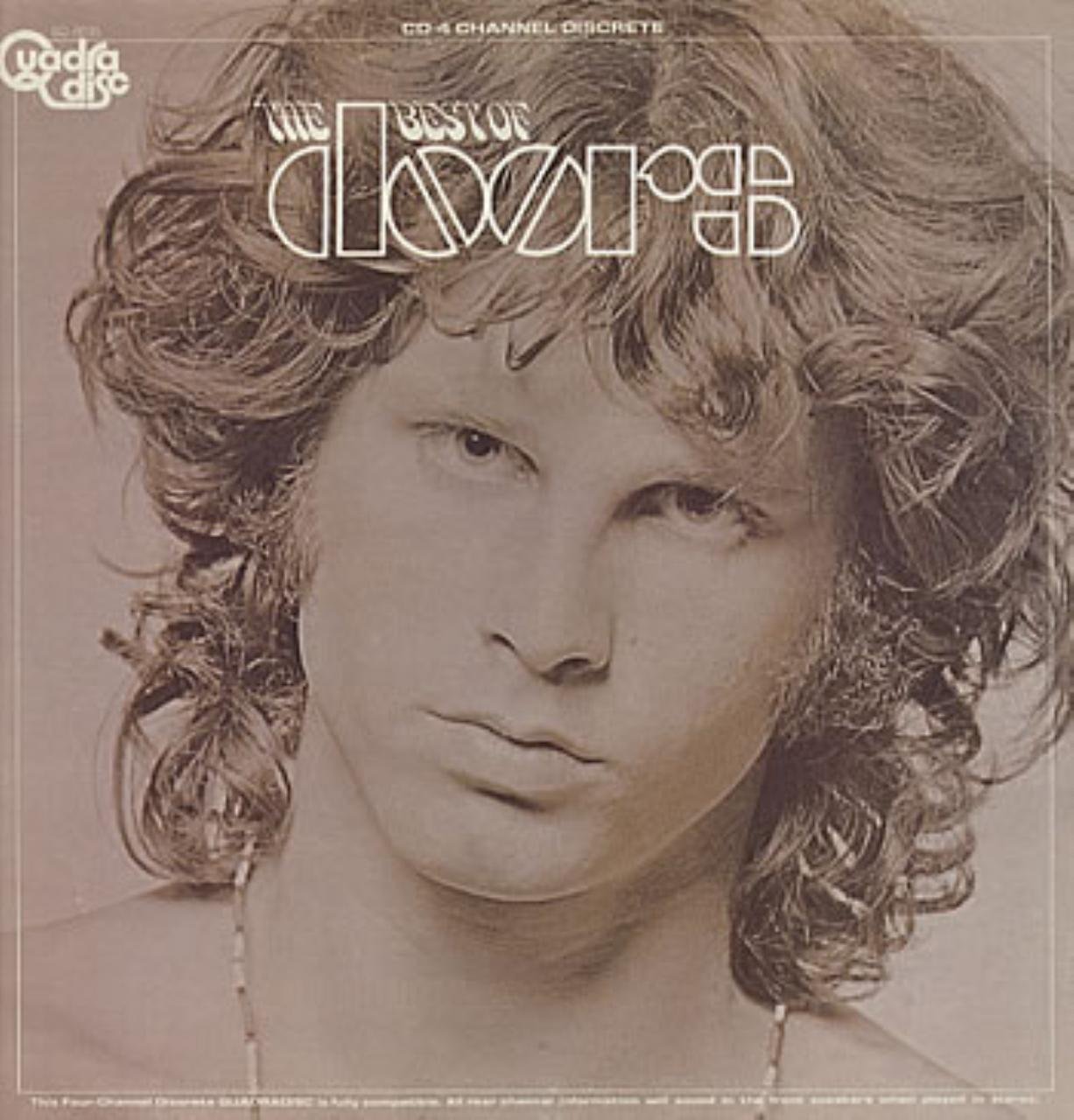 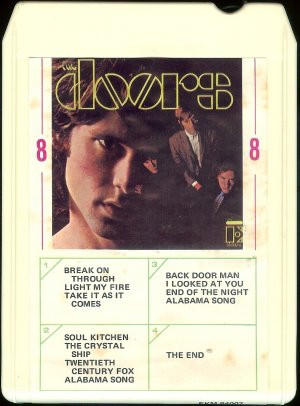 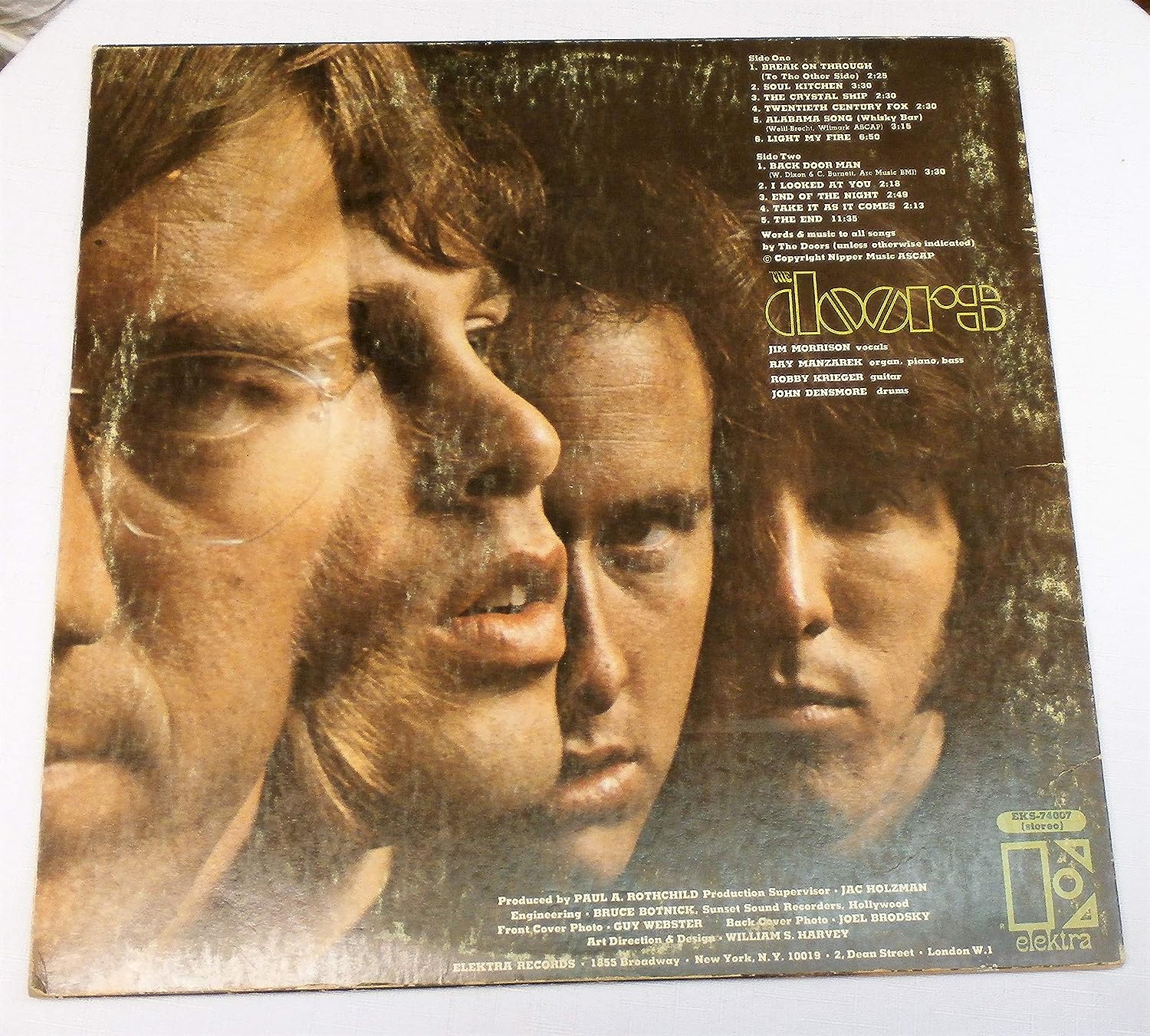 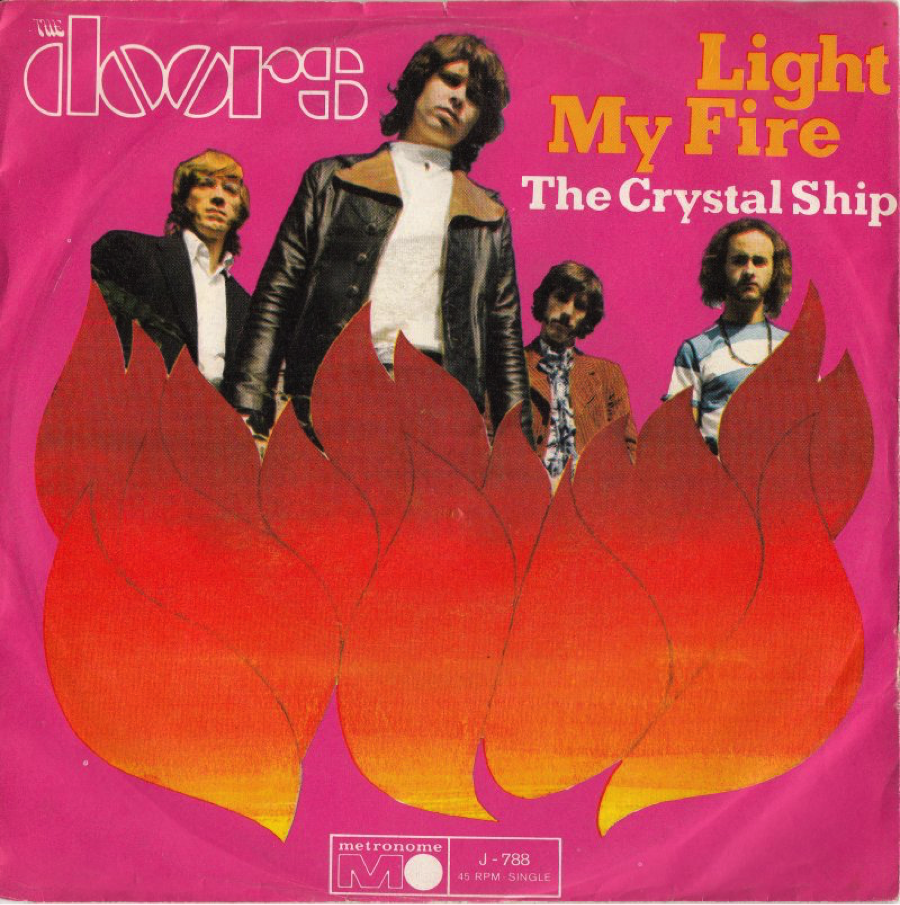