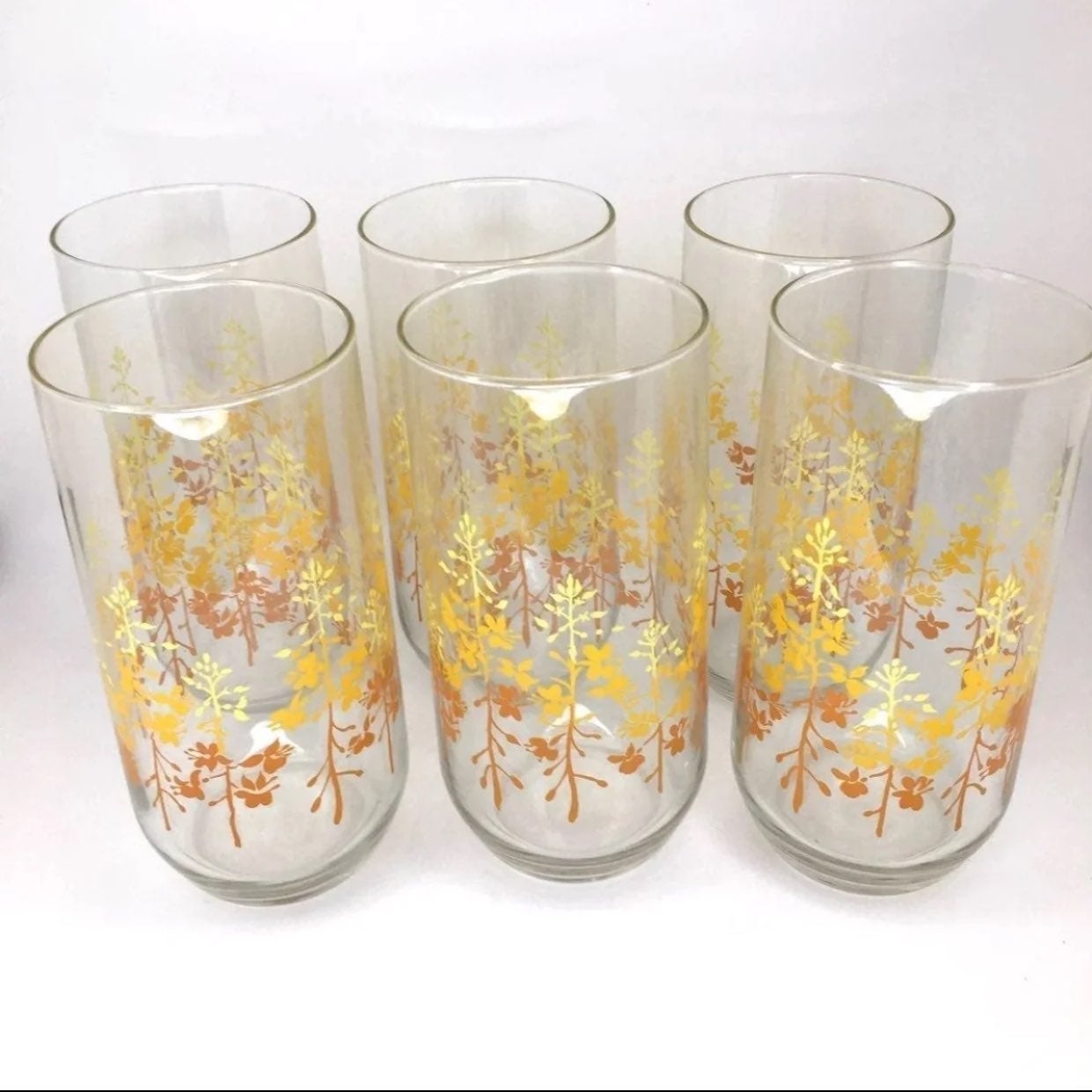 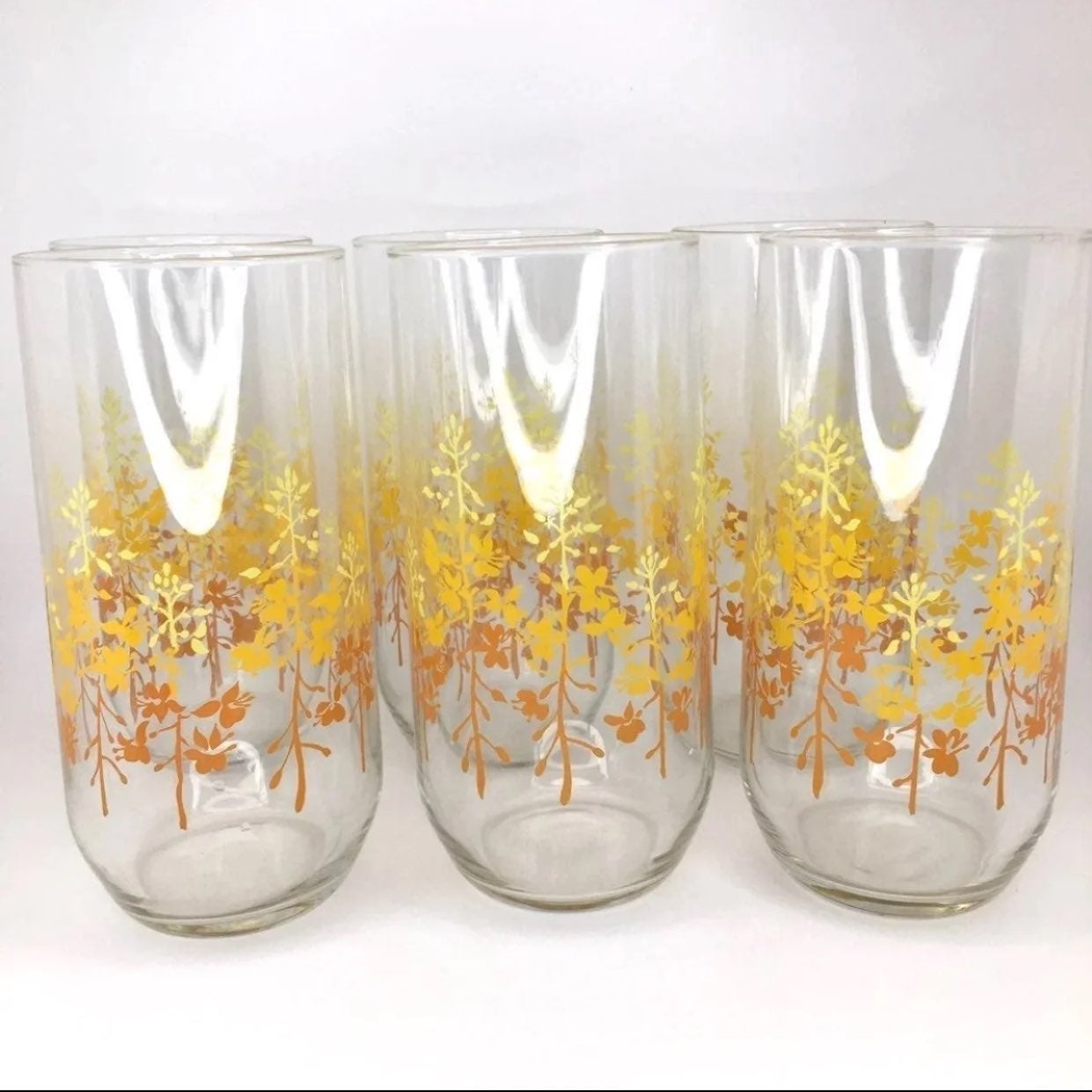 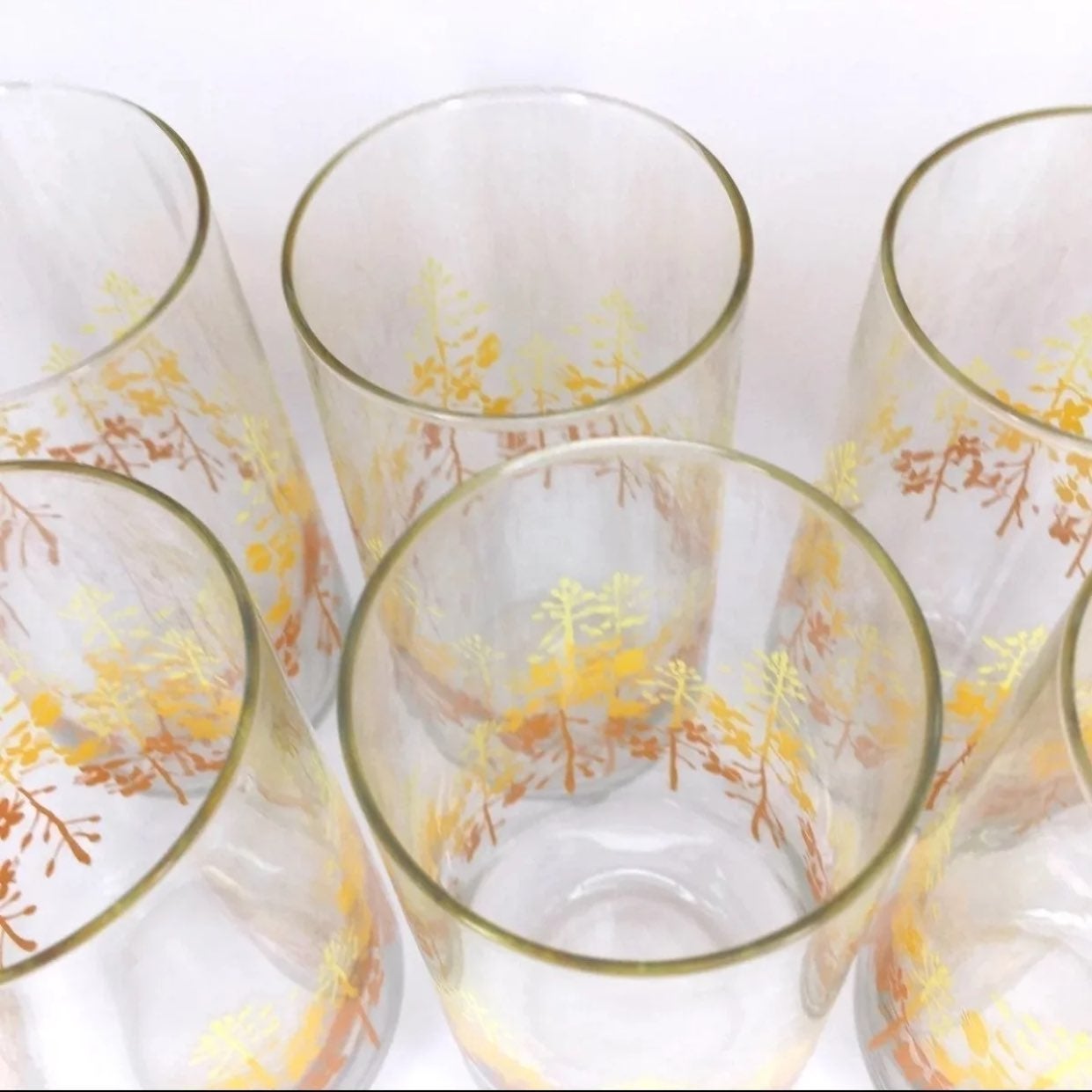 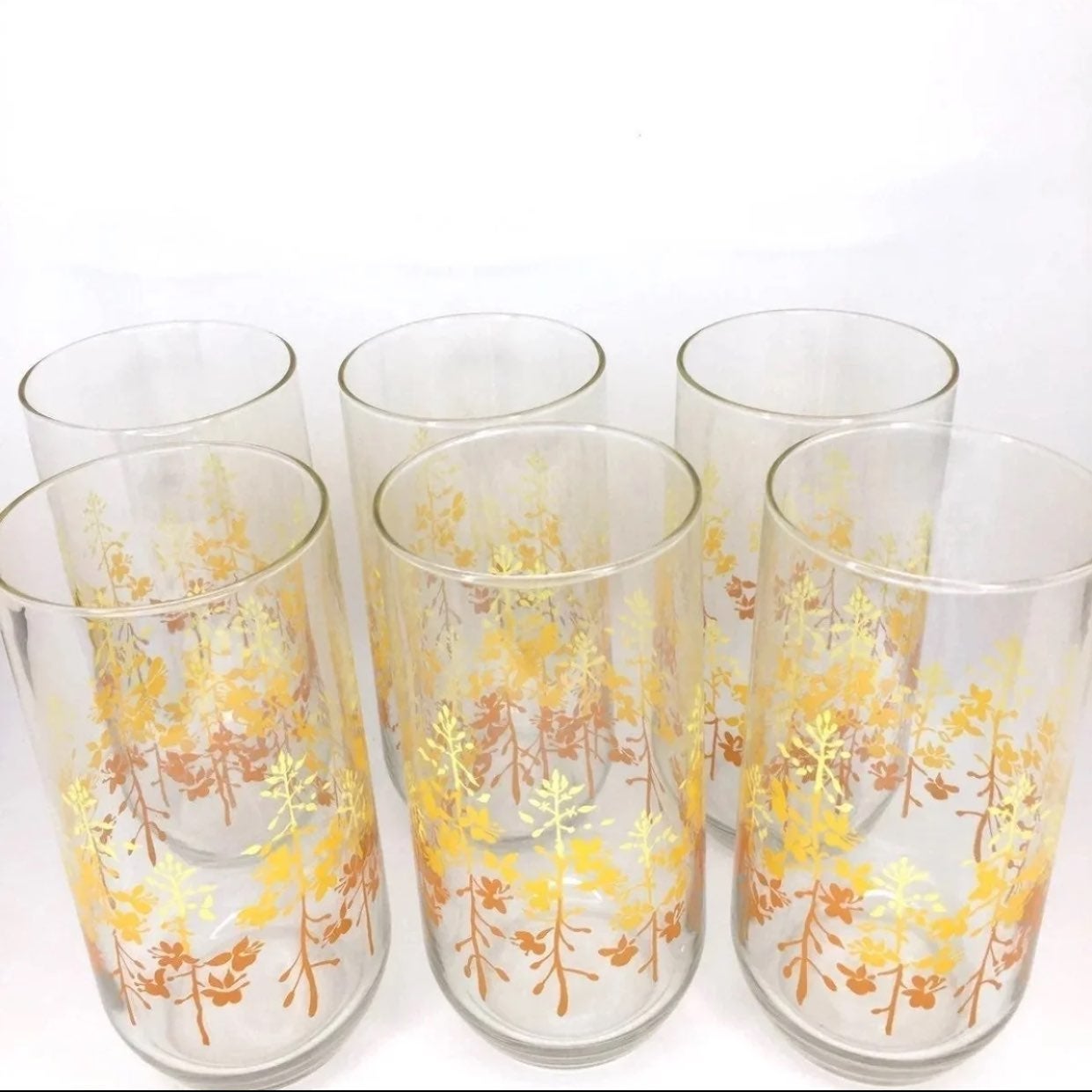 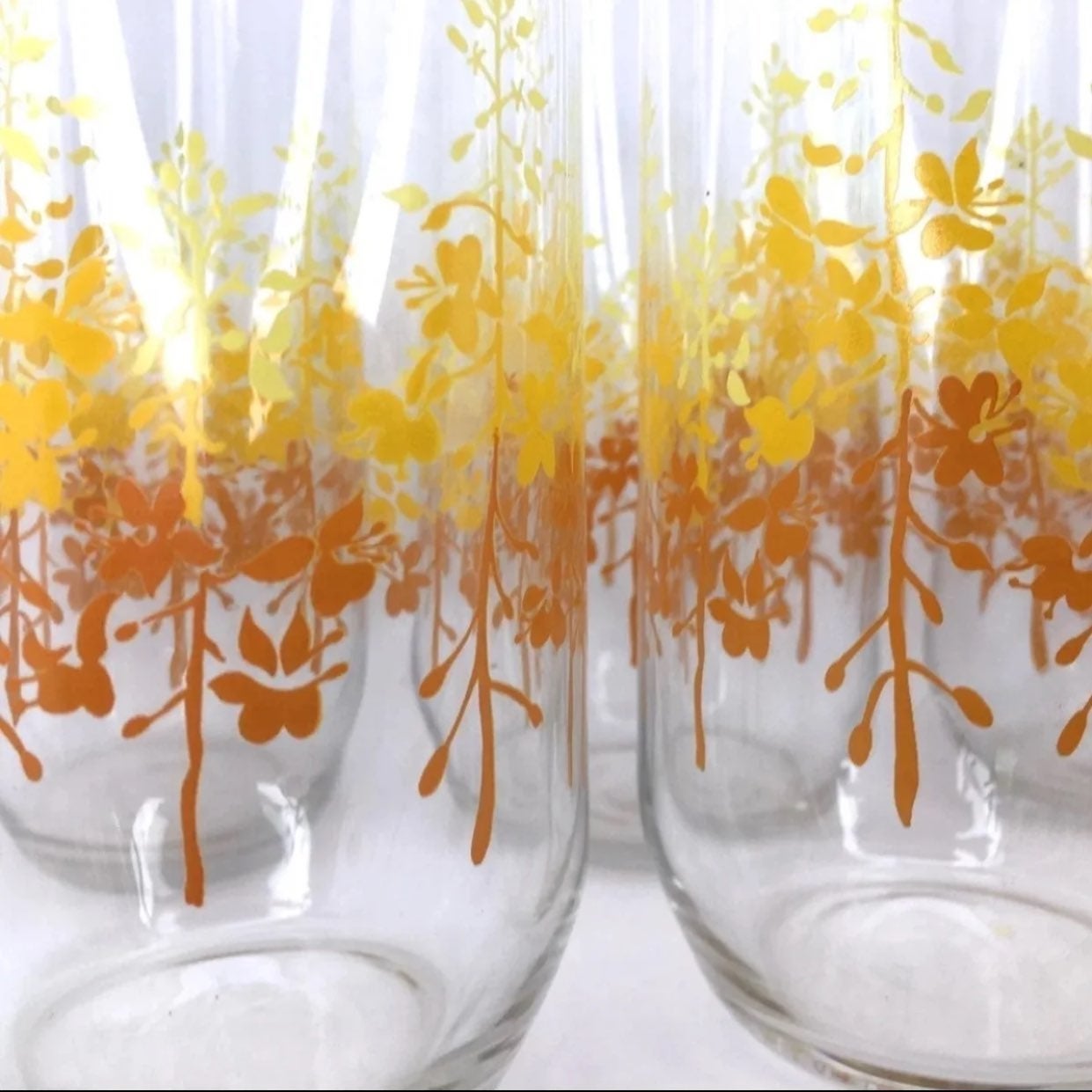 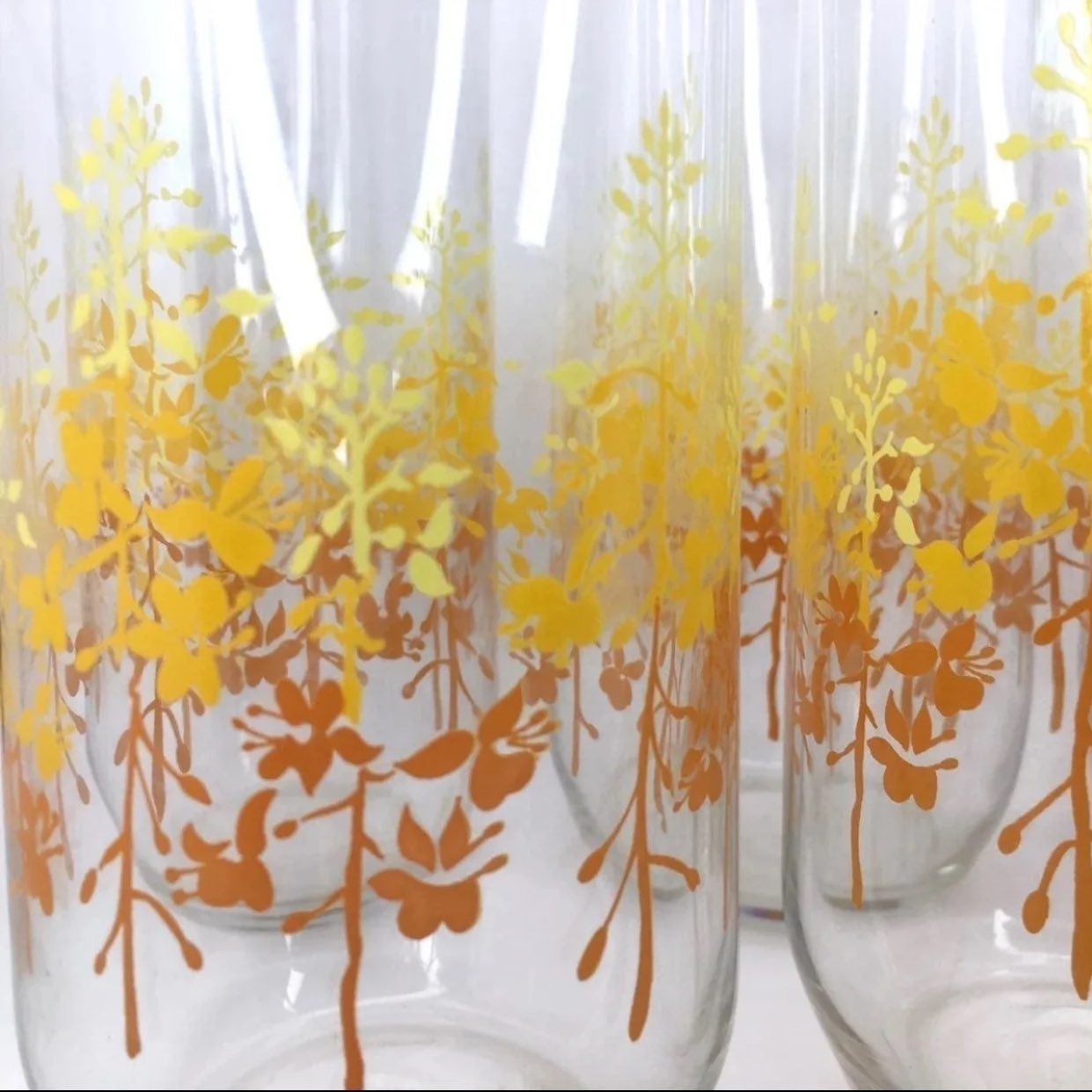 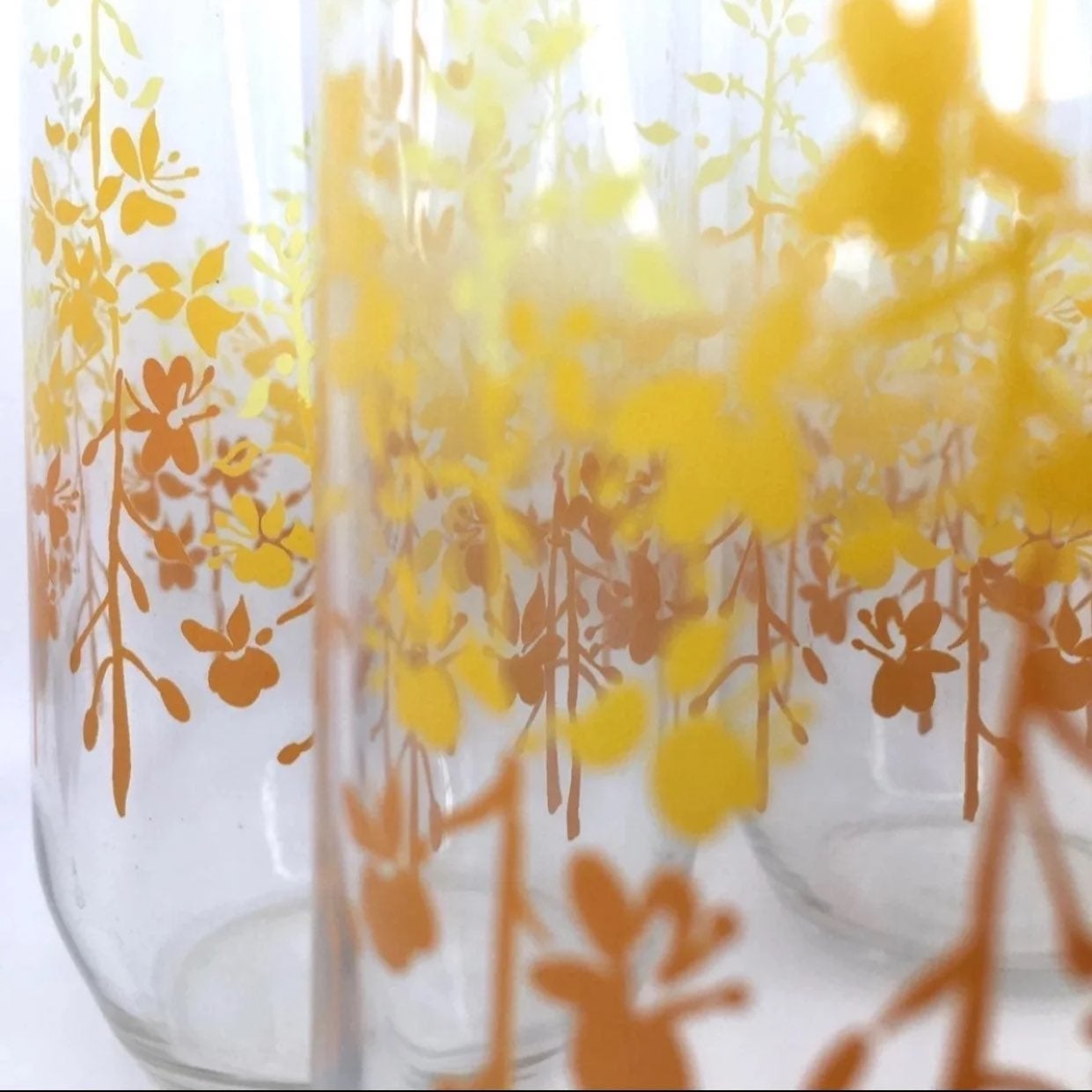 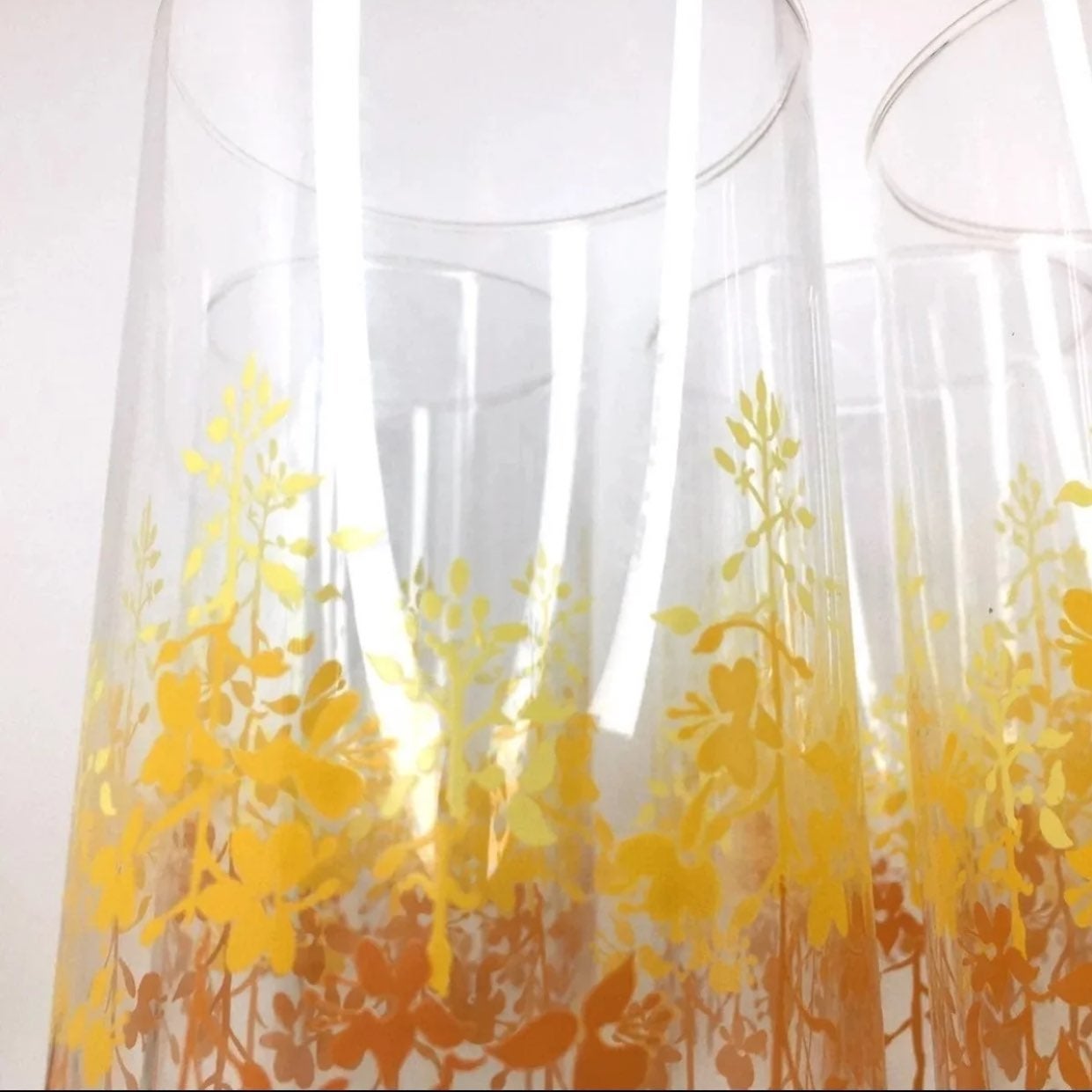 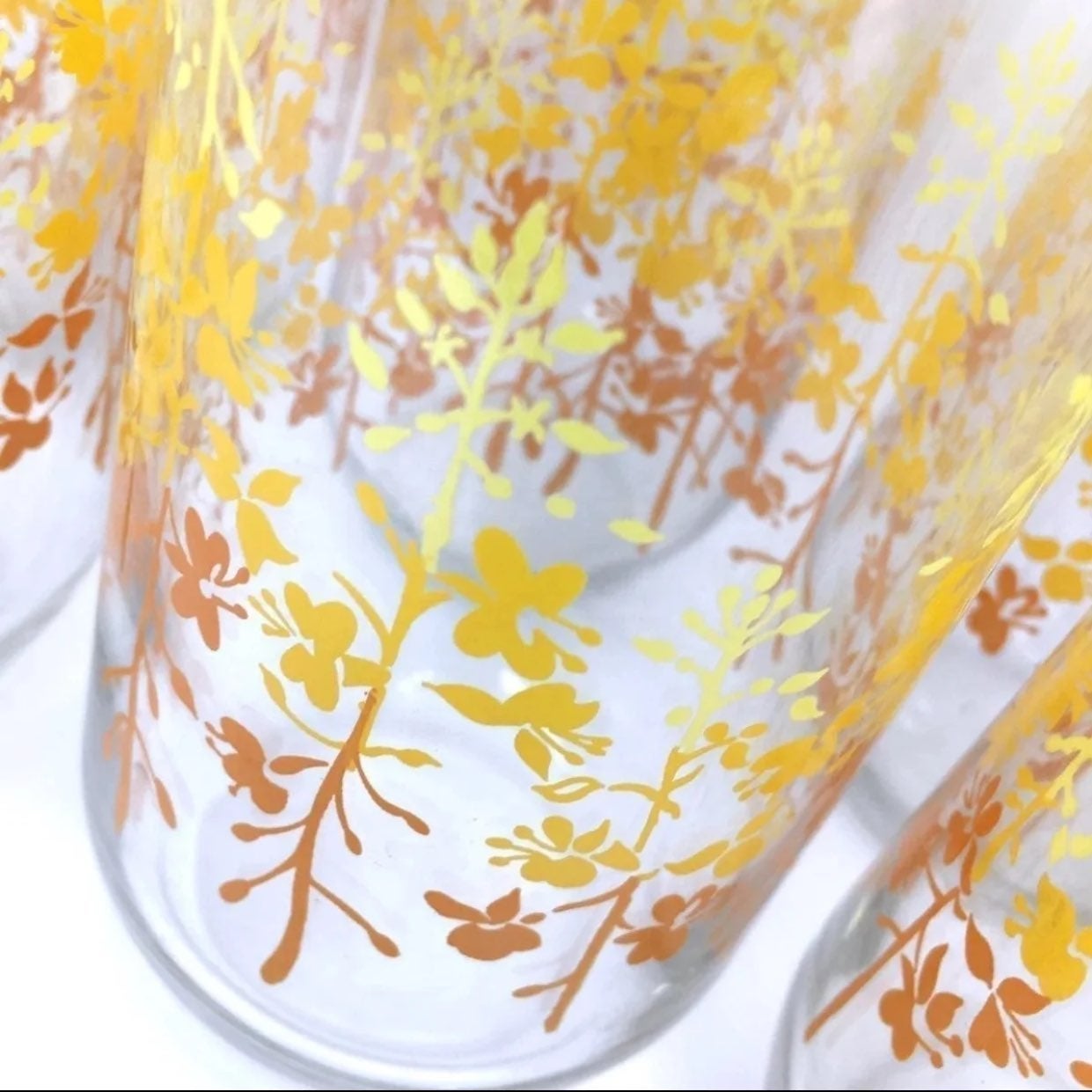 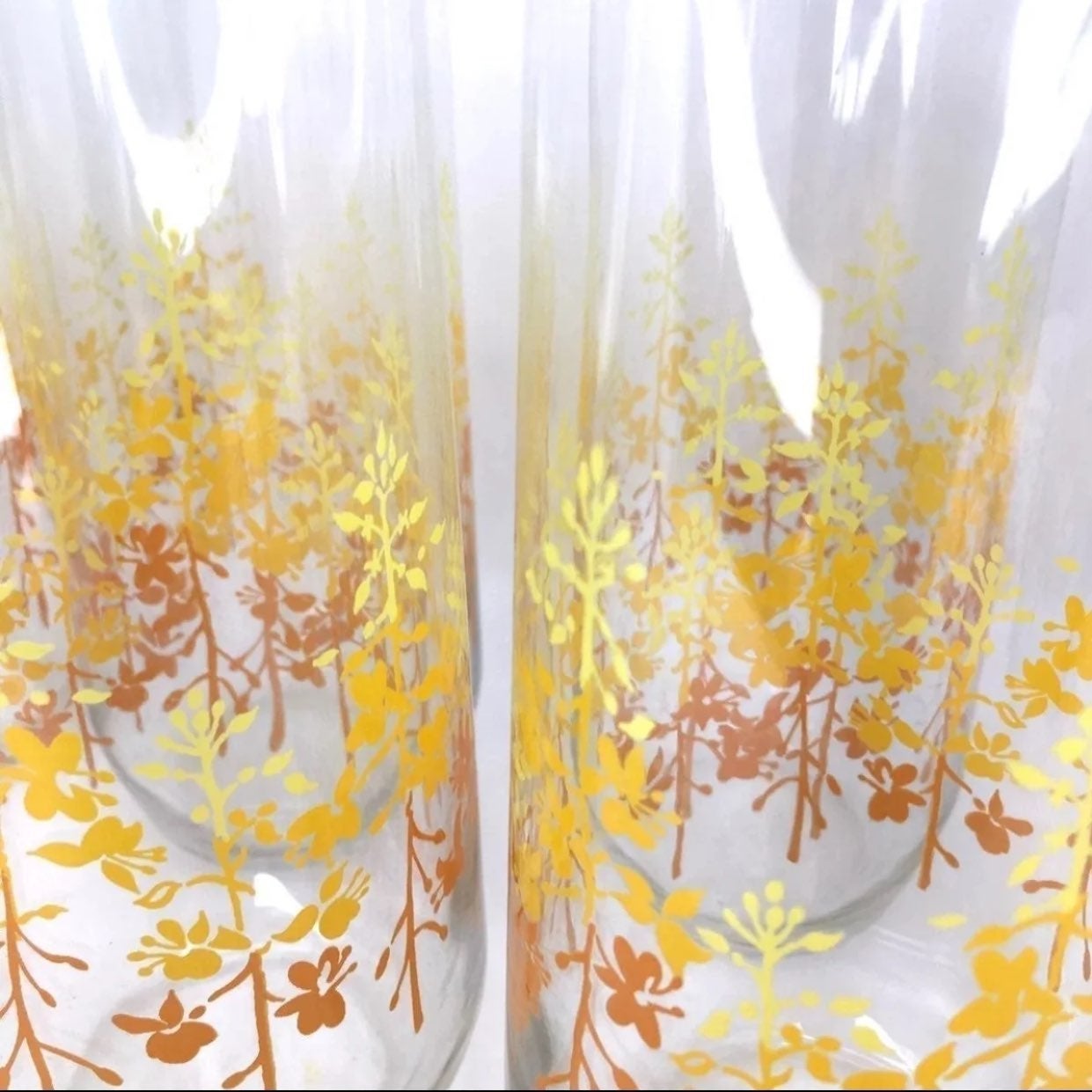 Vintage Libbey Fall Floral Yellow and Orange Glasses (6) in all. In excellent condition, no scratches or fading. Please see photos for more details. 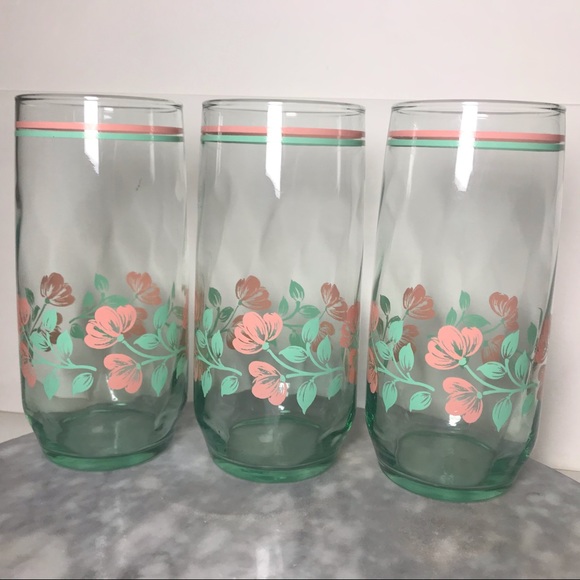 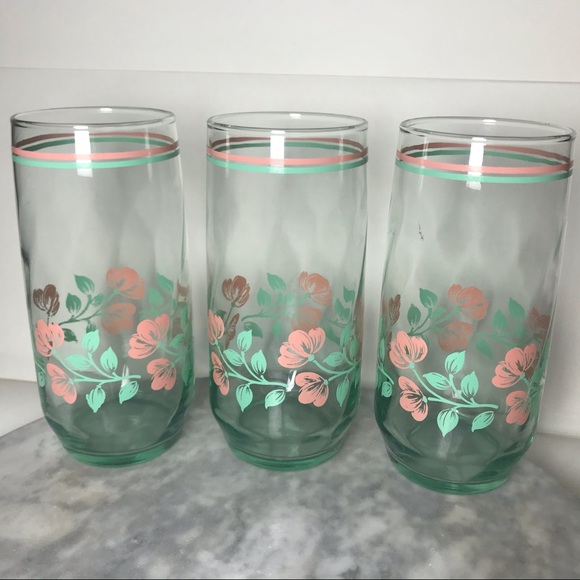 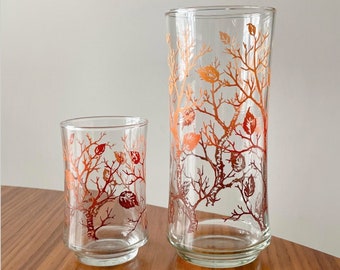 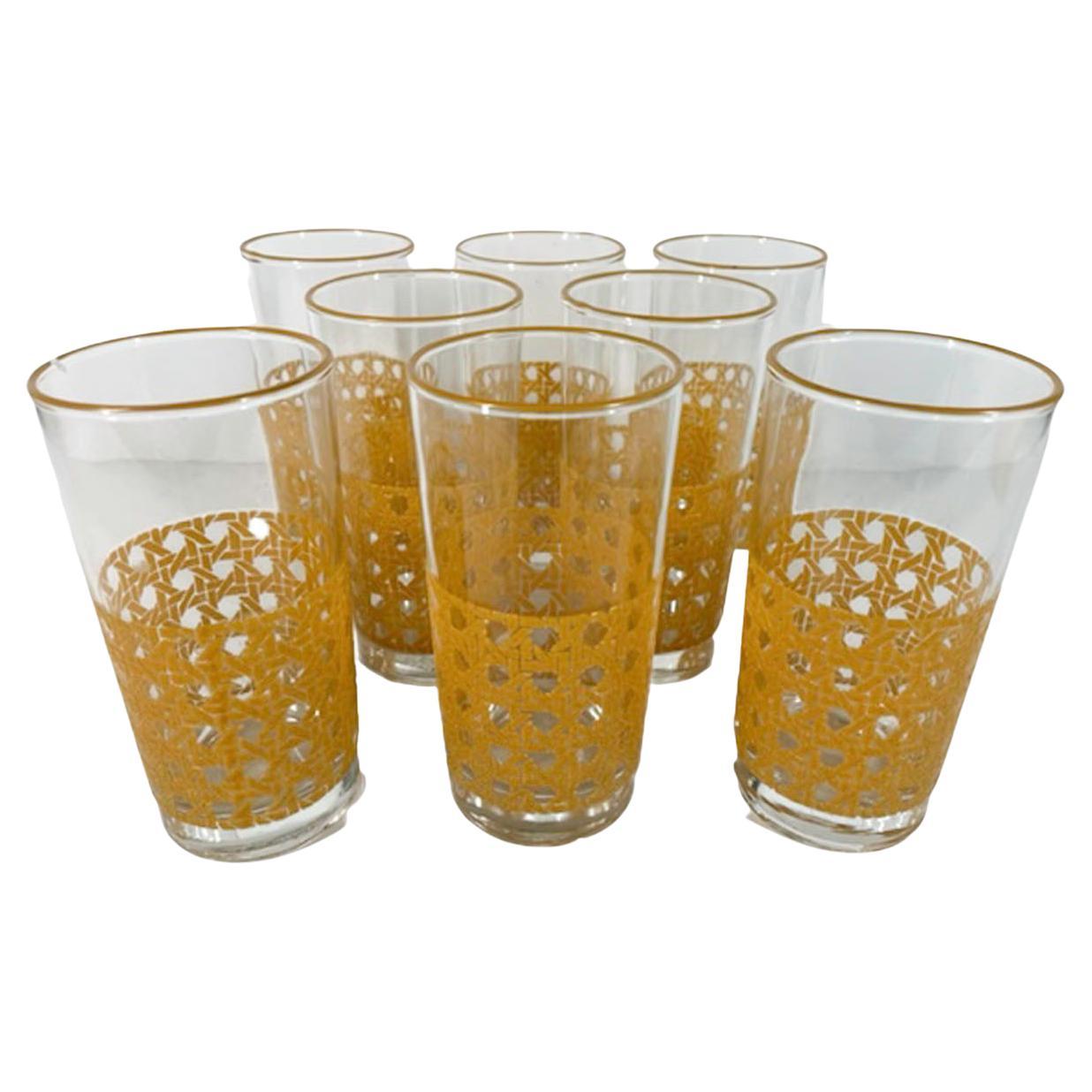 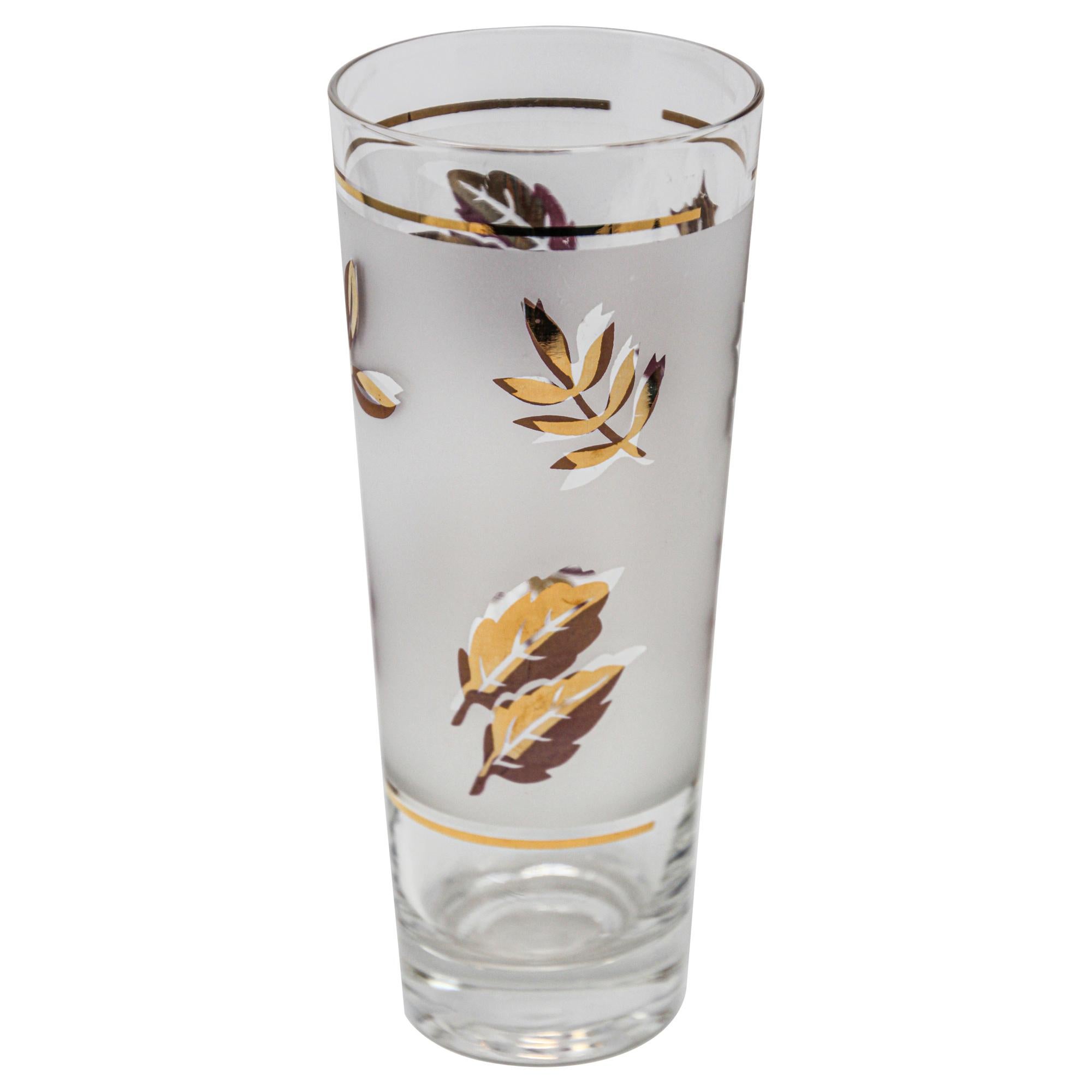 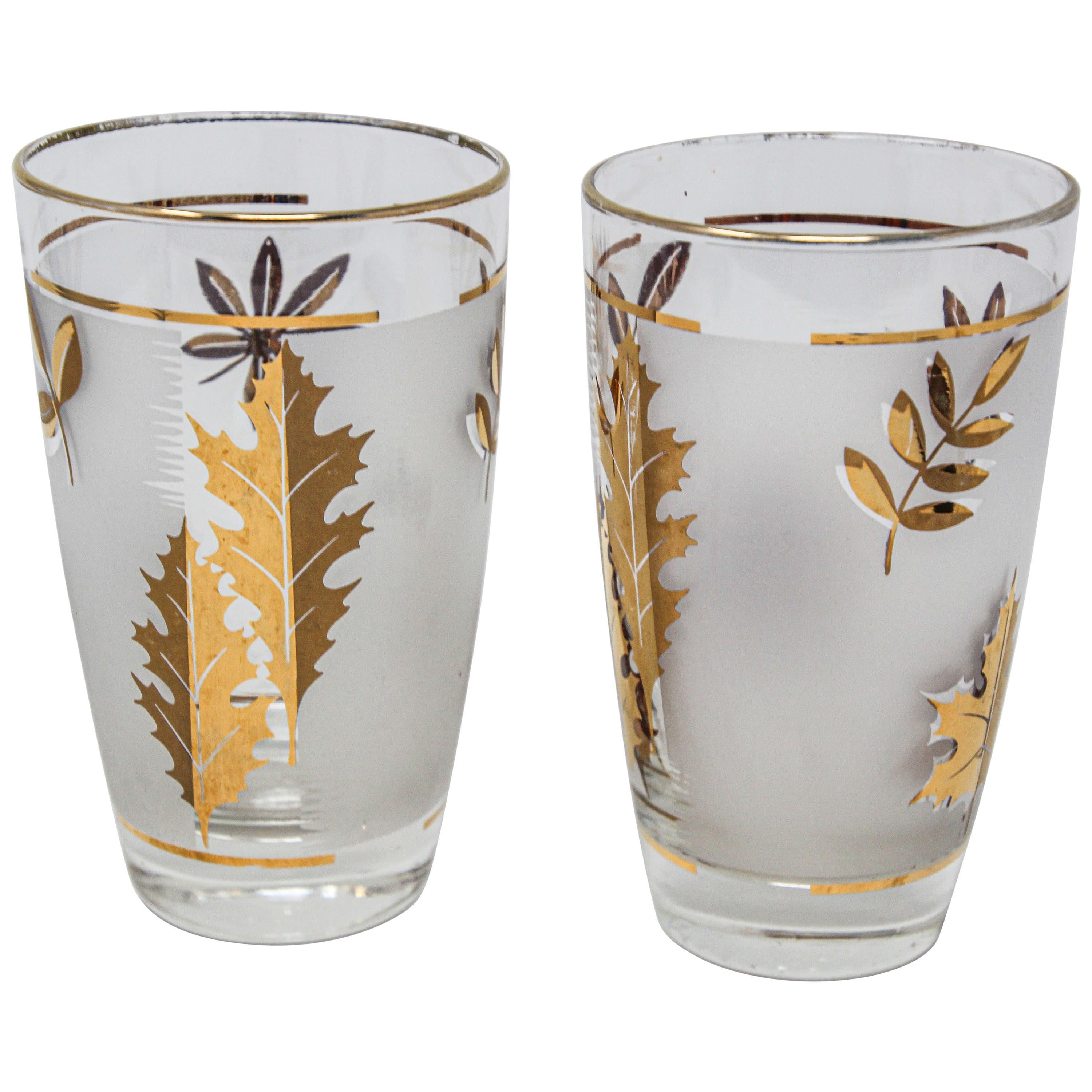 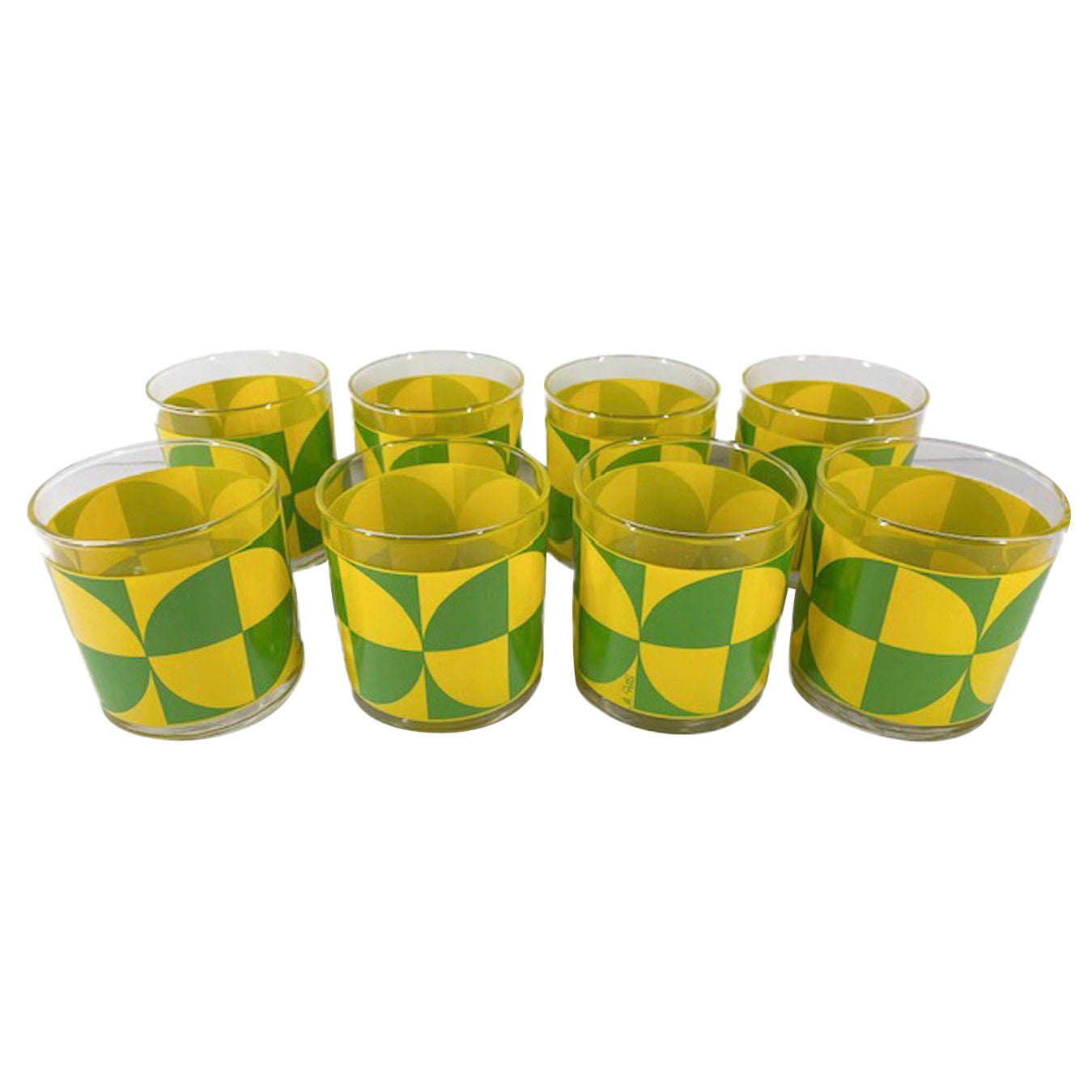 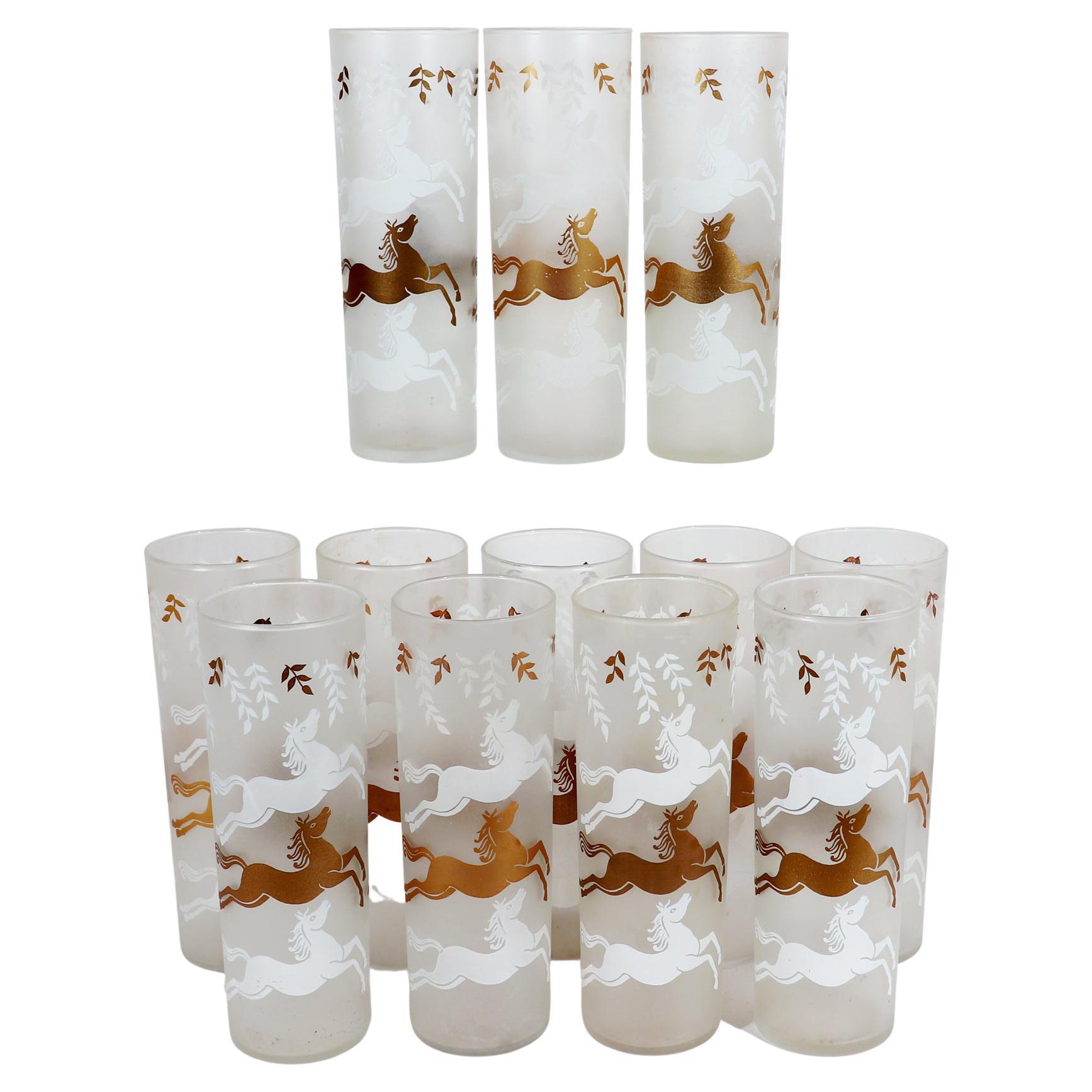 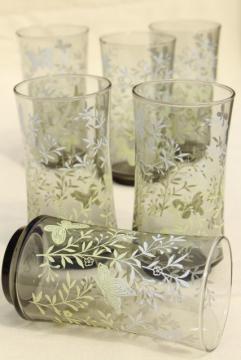 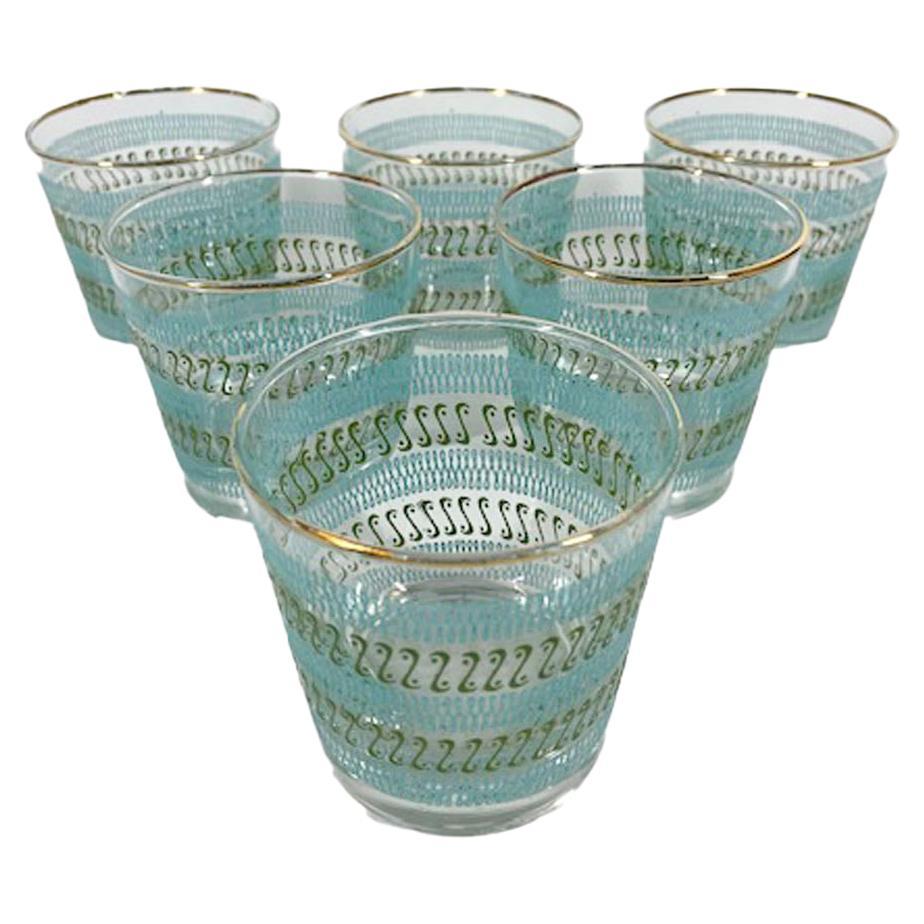 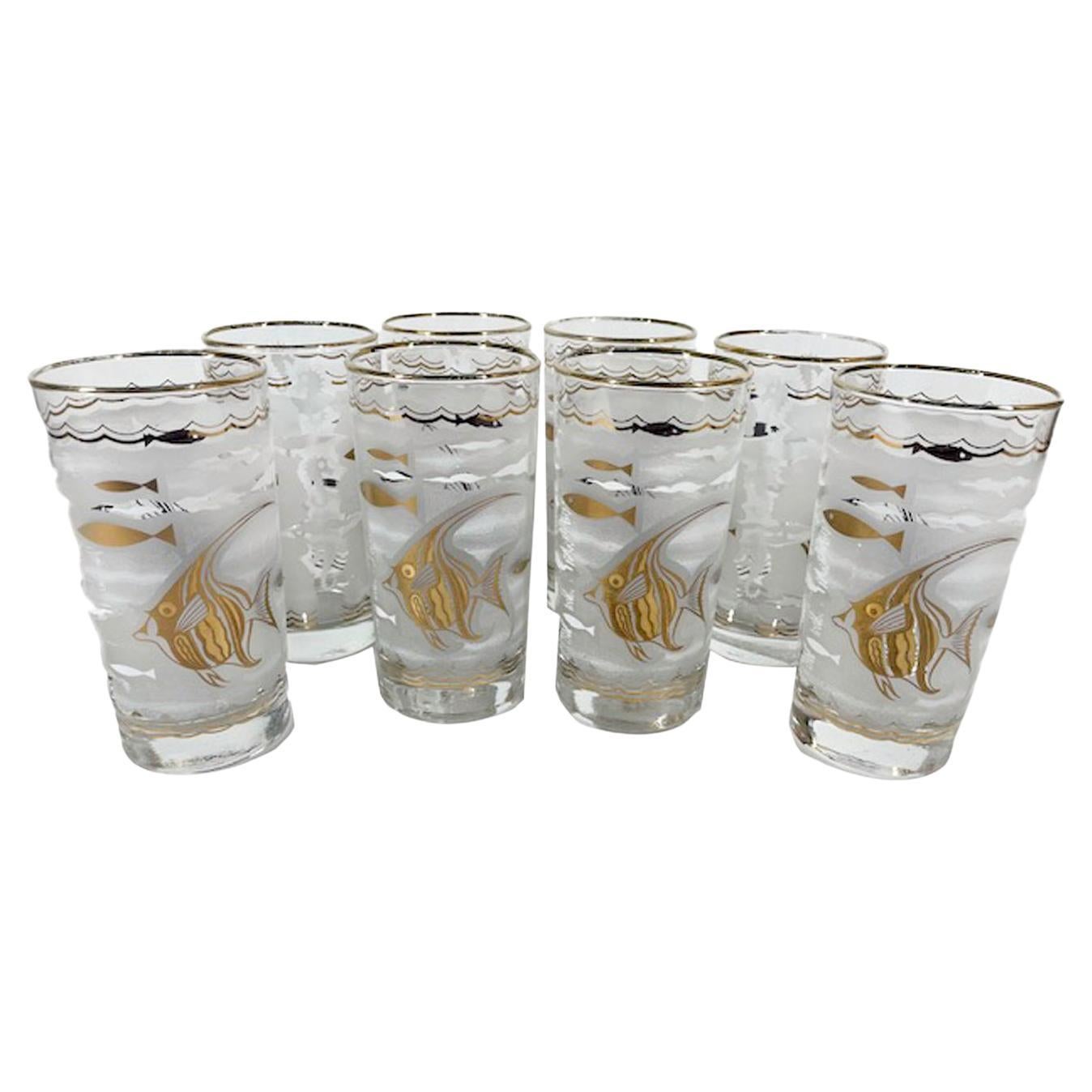 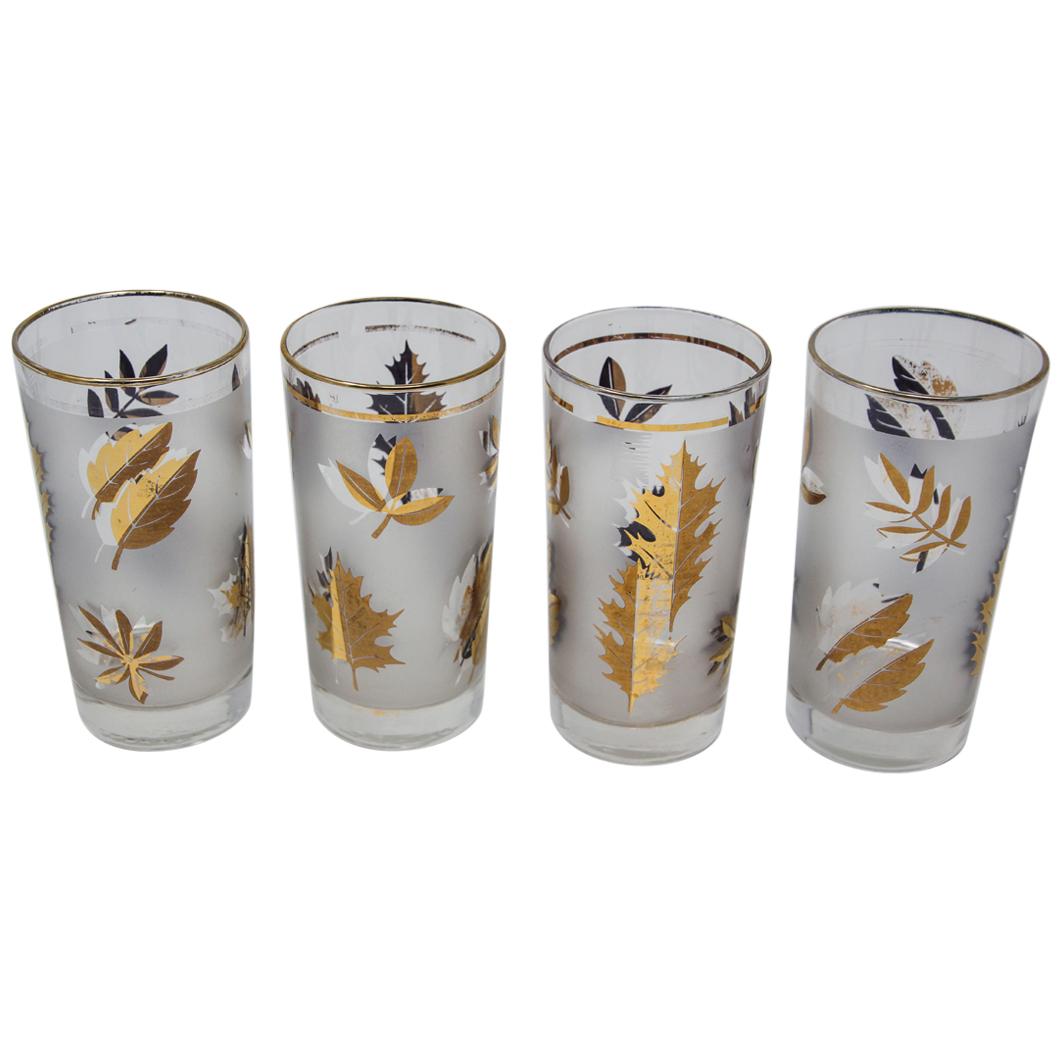 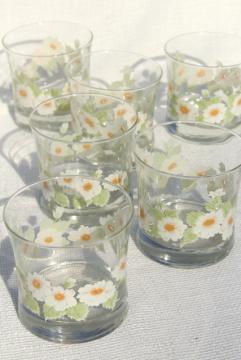 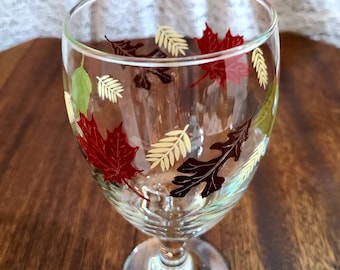 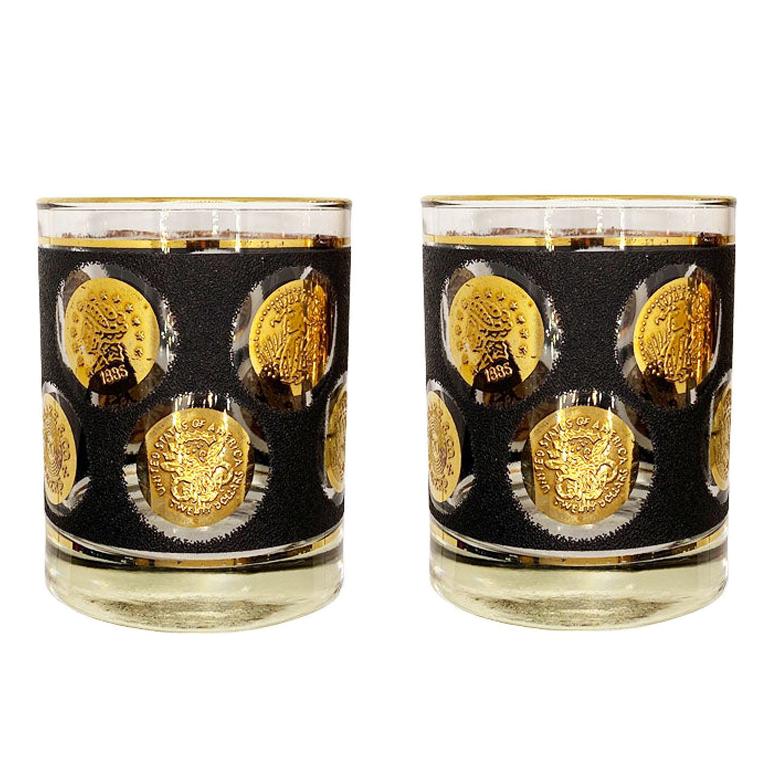