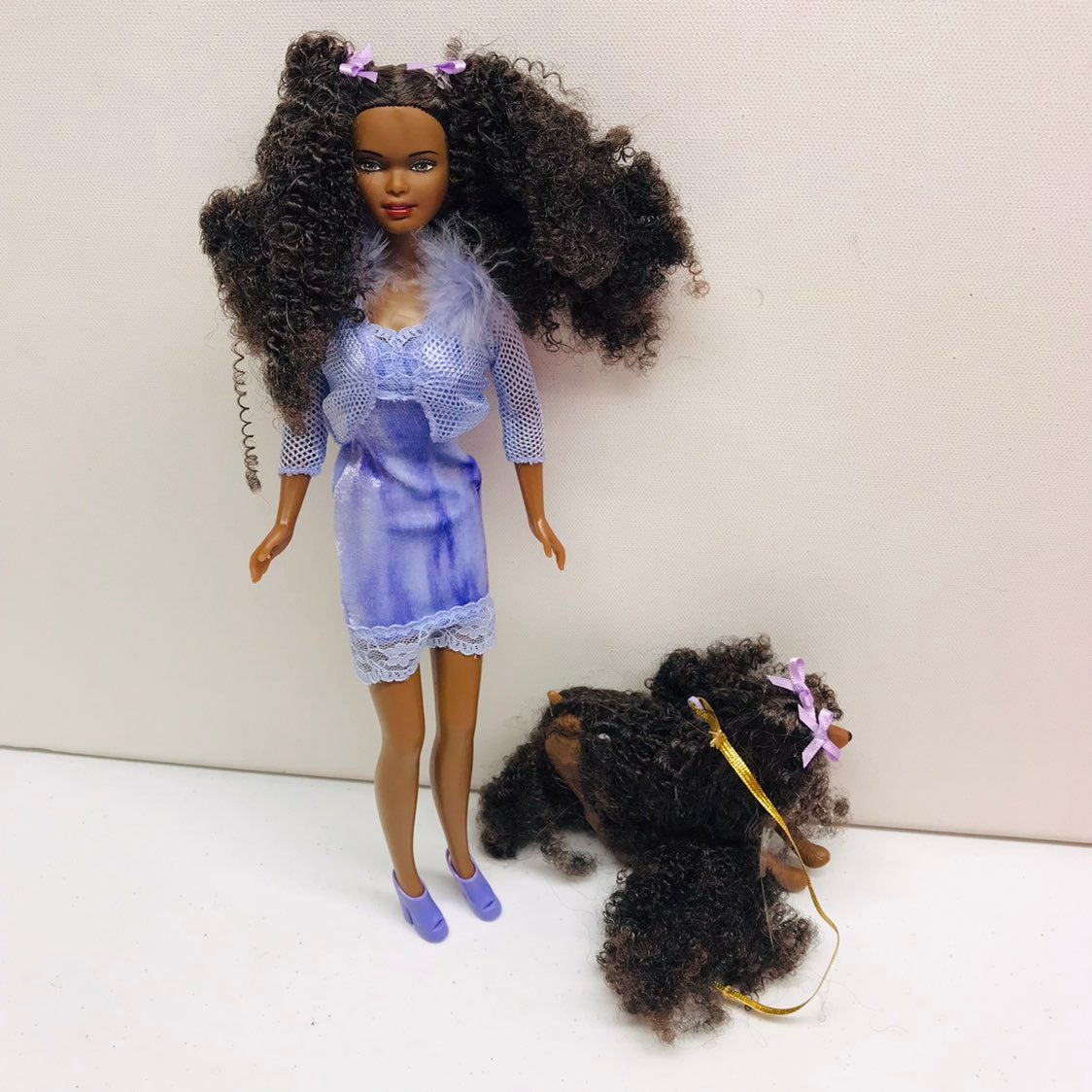 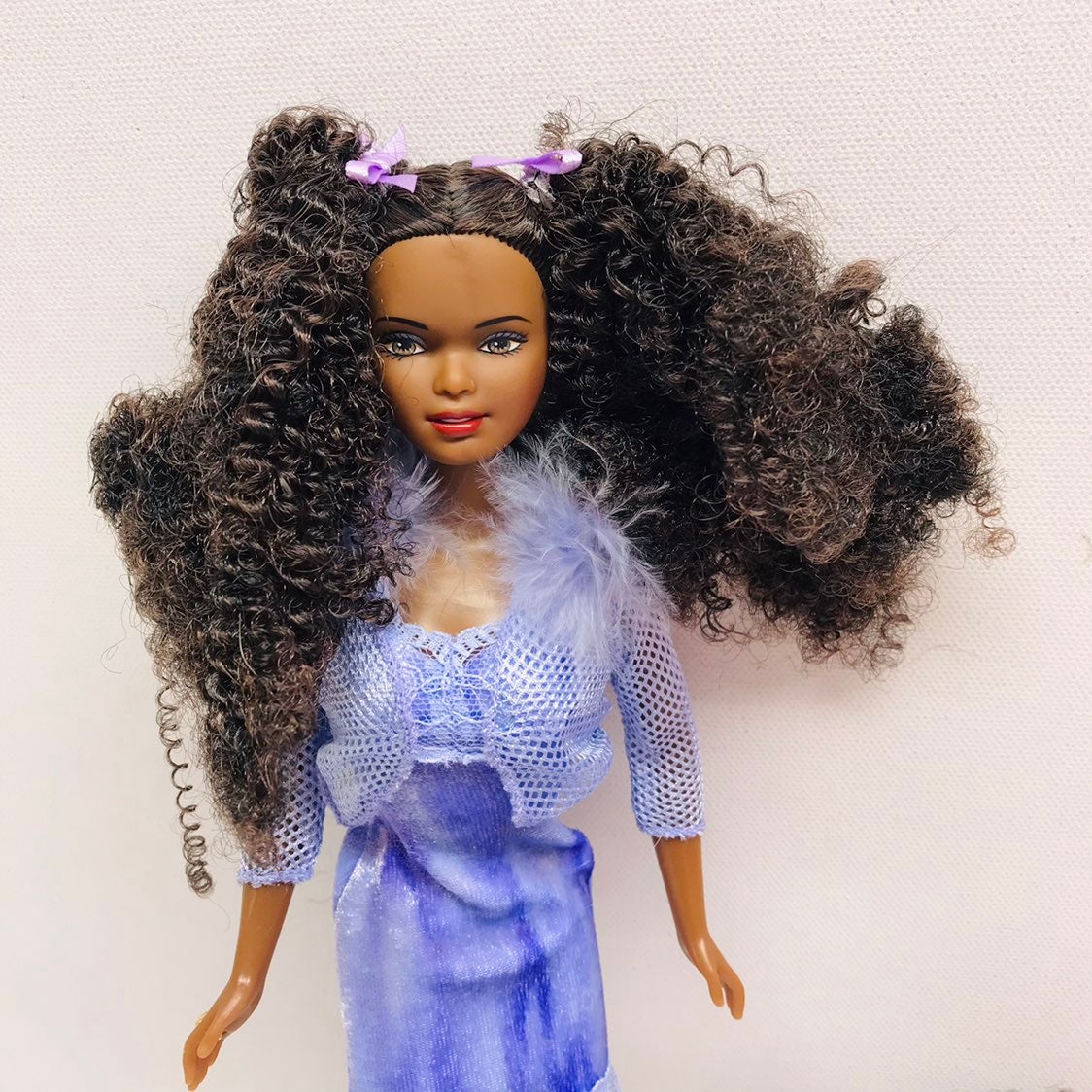 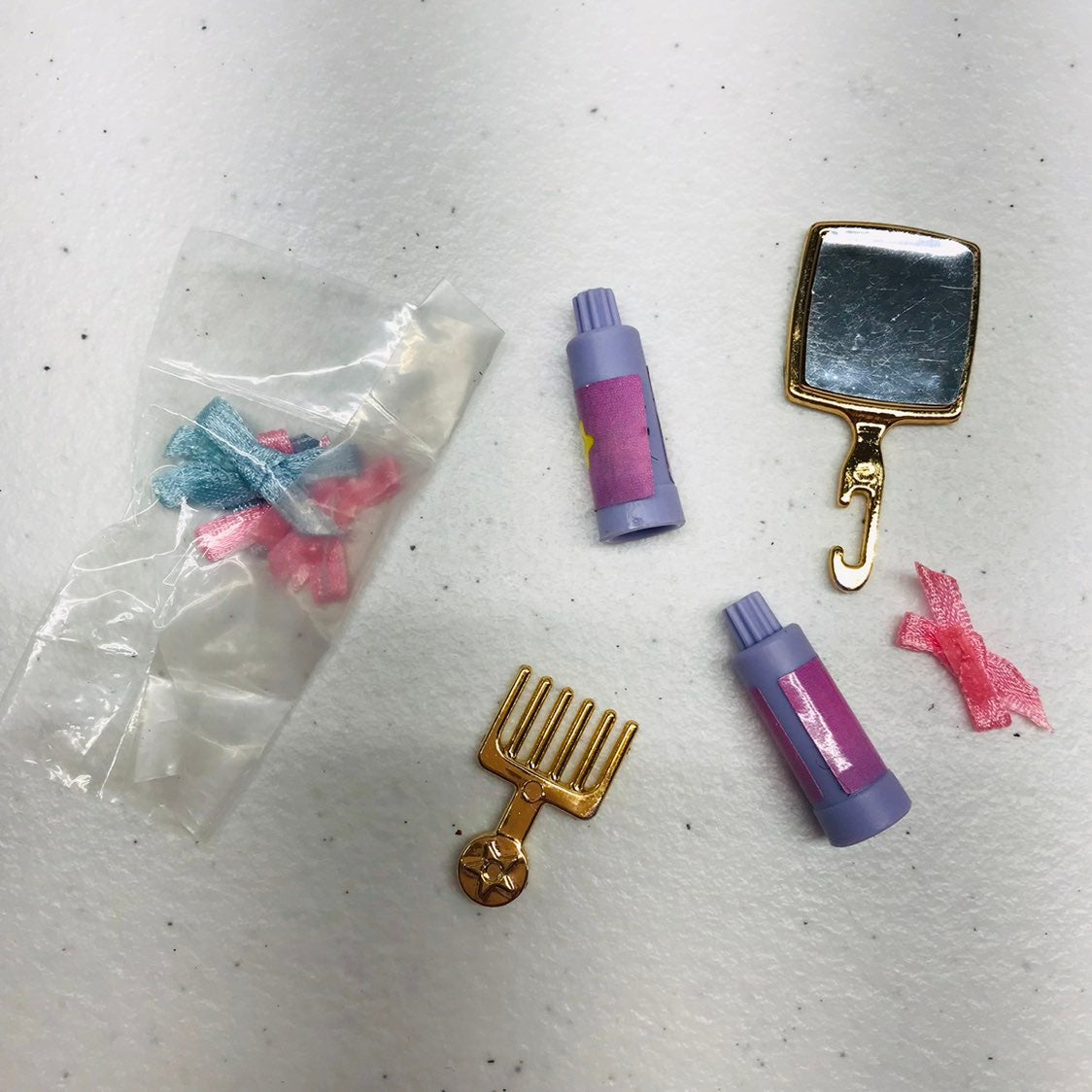 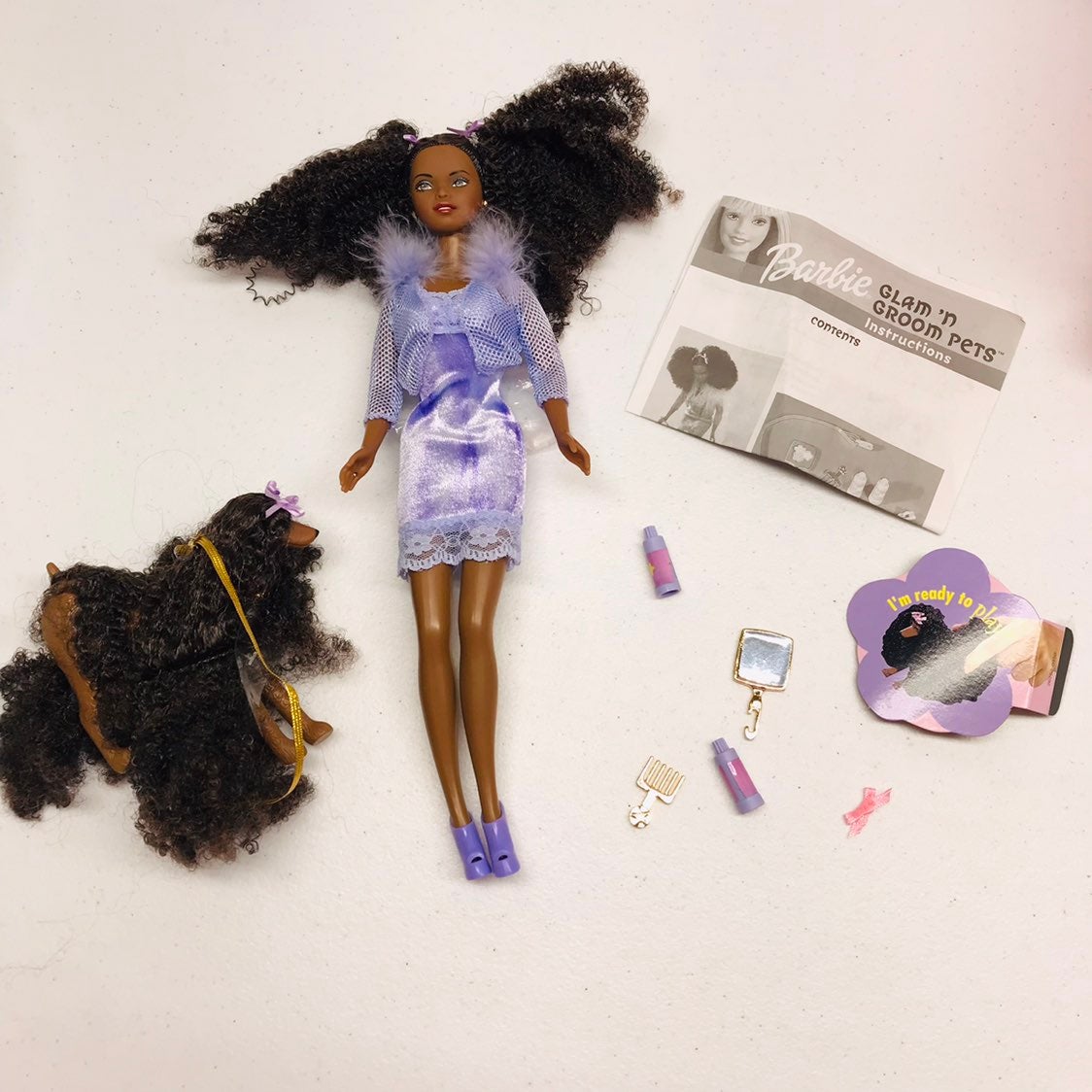 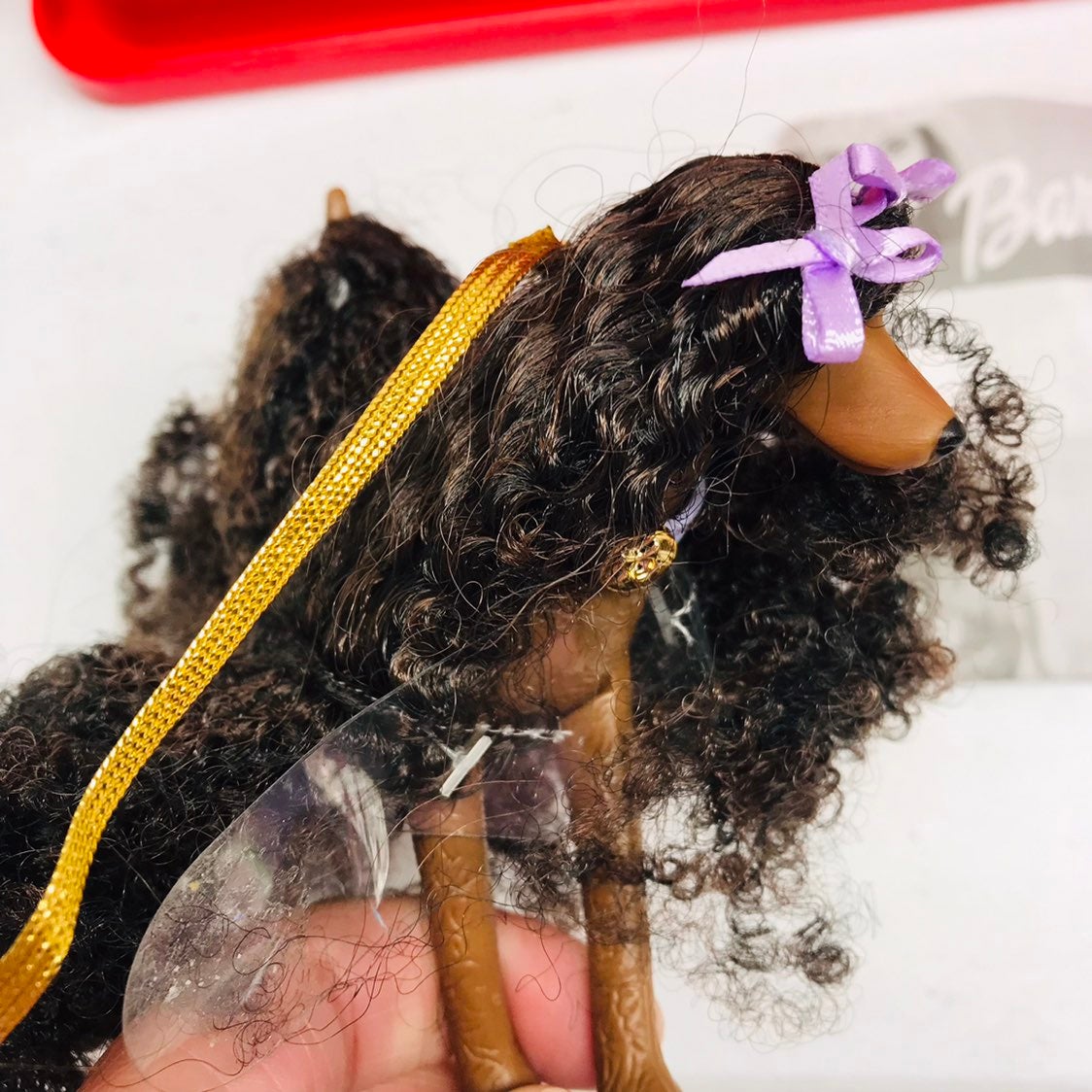 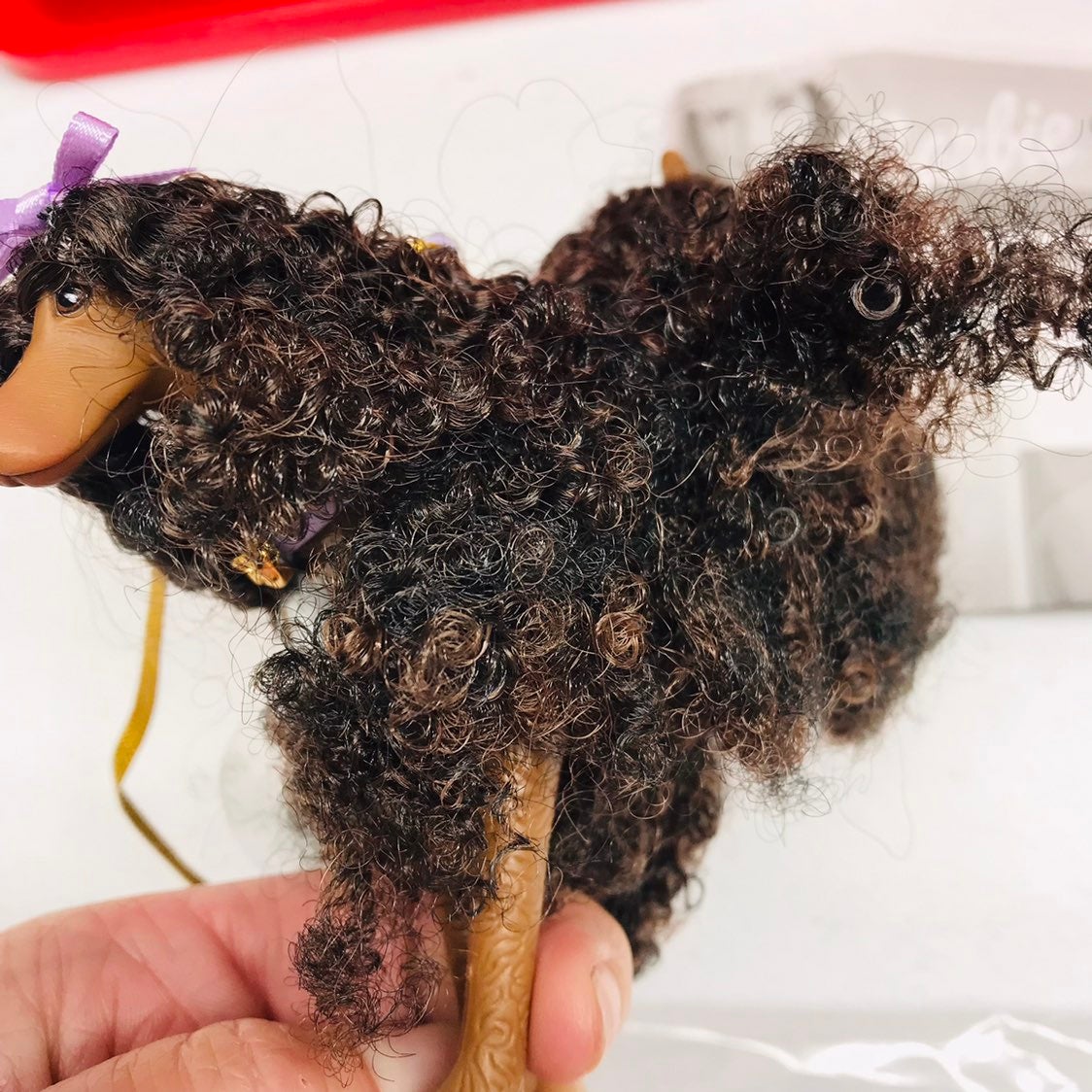 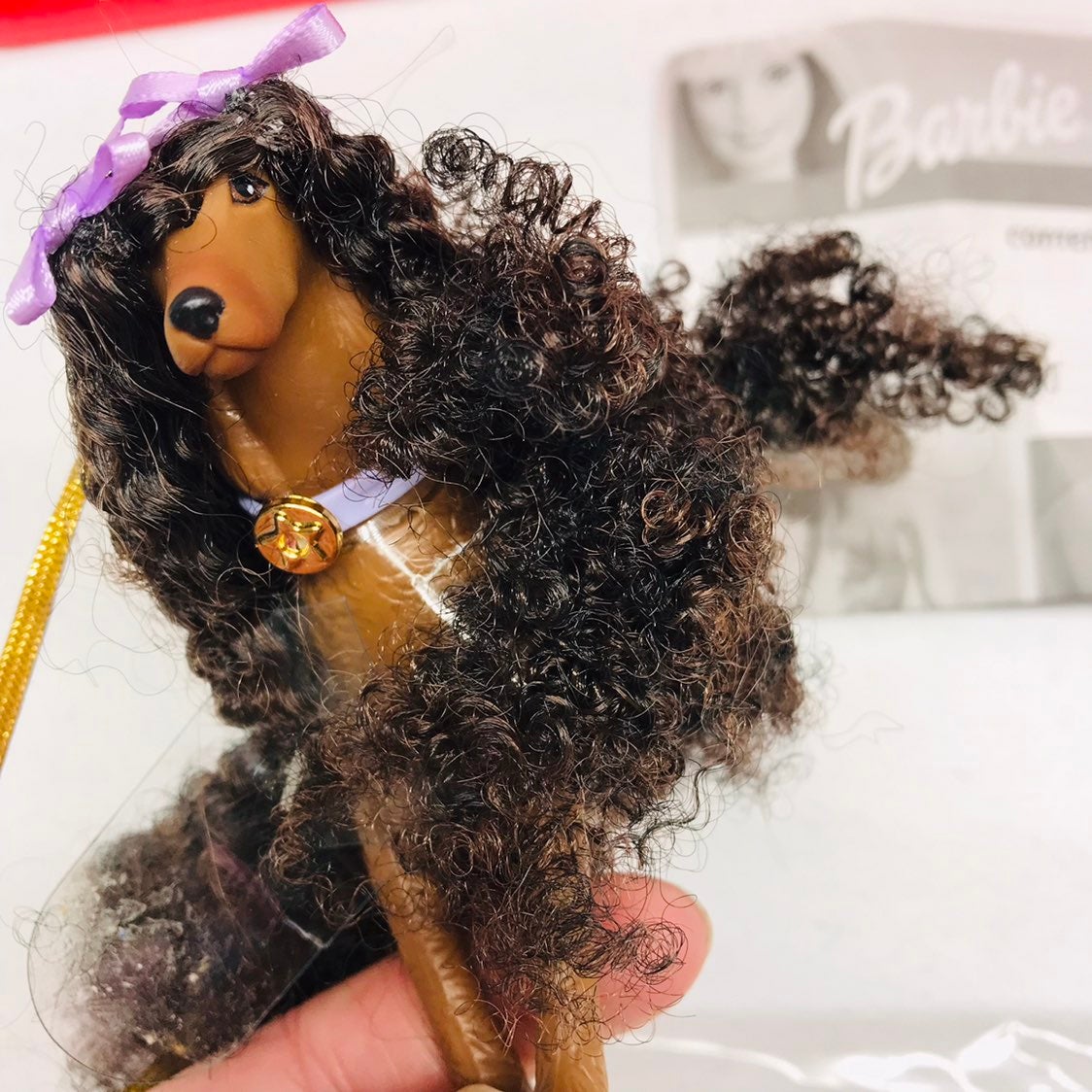 GORGEOUS condition, never played with - comes with everything you see.Pet and smoke free home and I Ship fast! 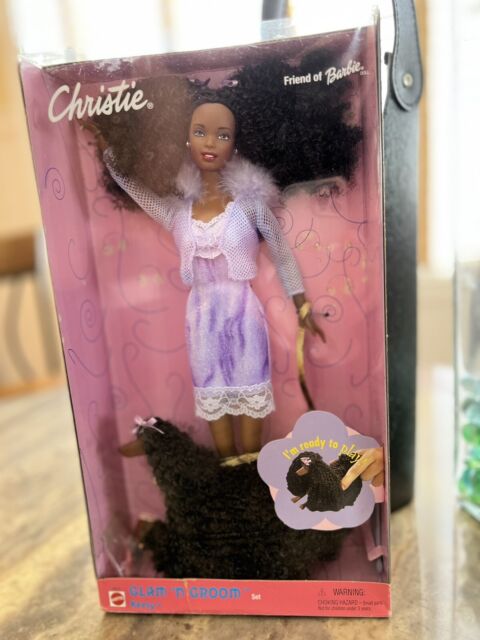 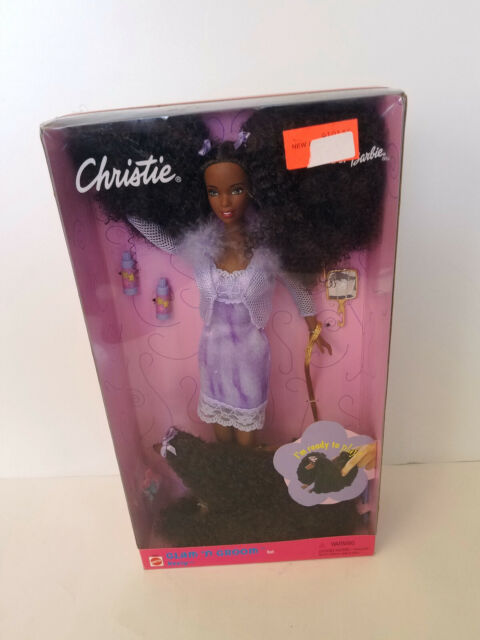 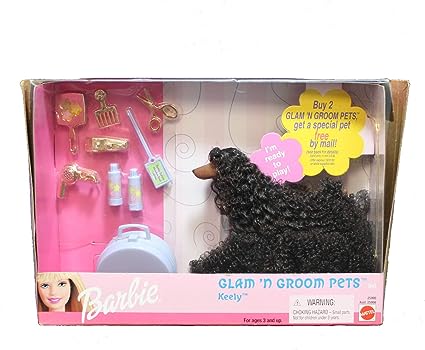 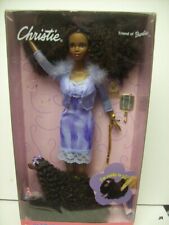 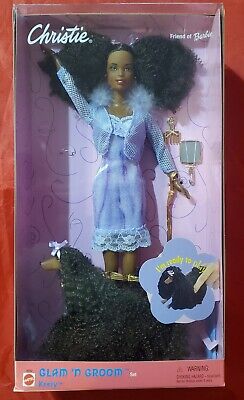 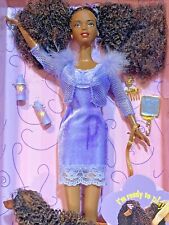 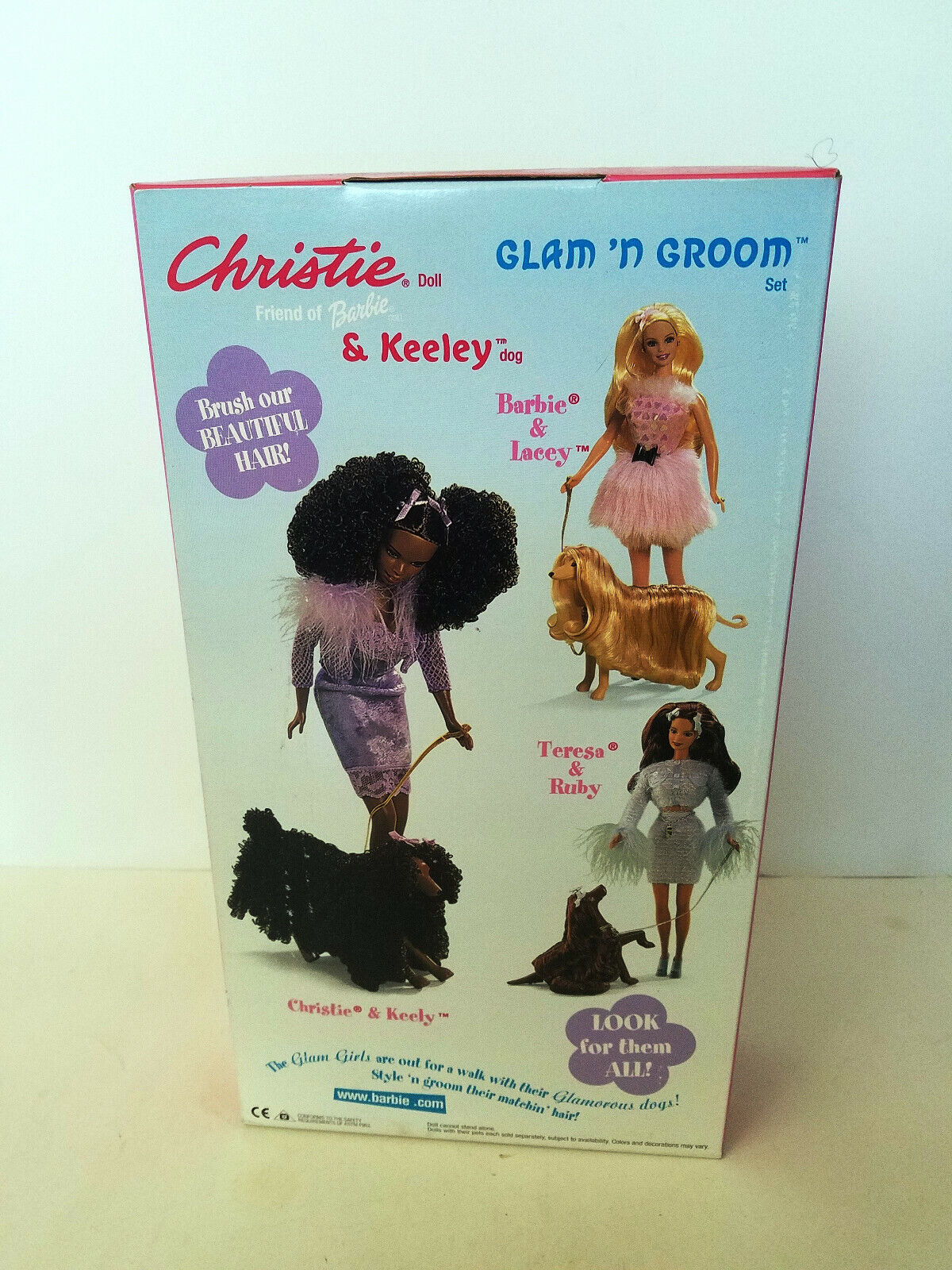 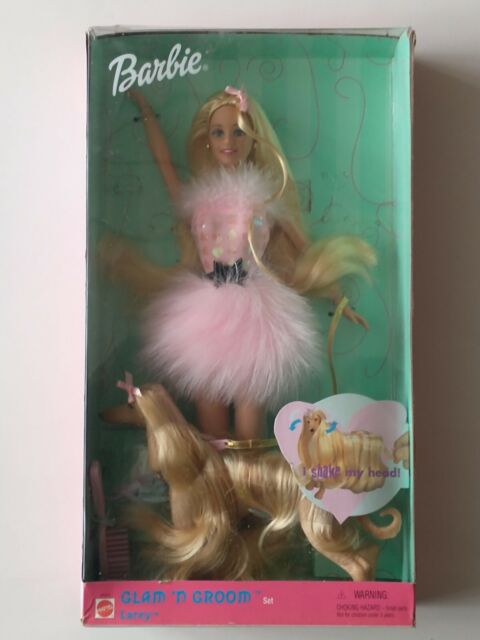 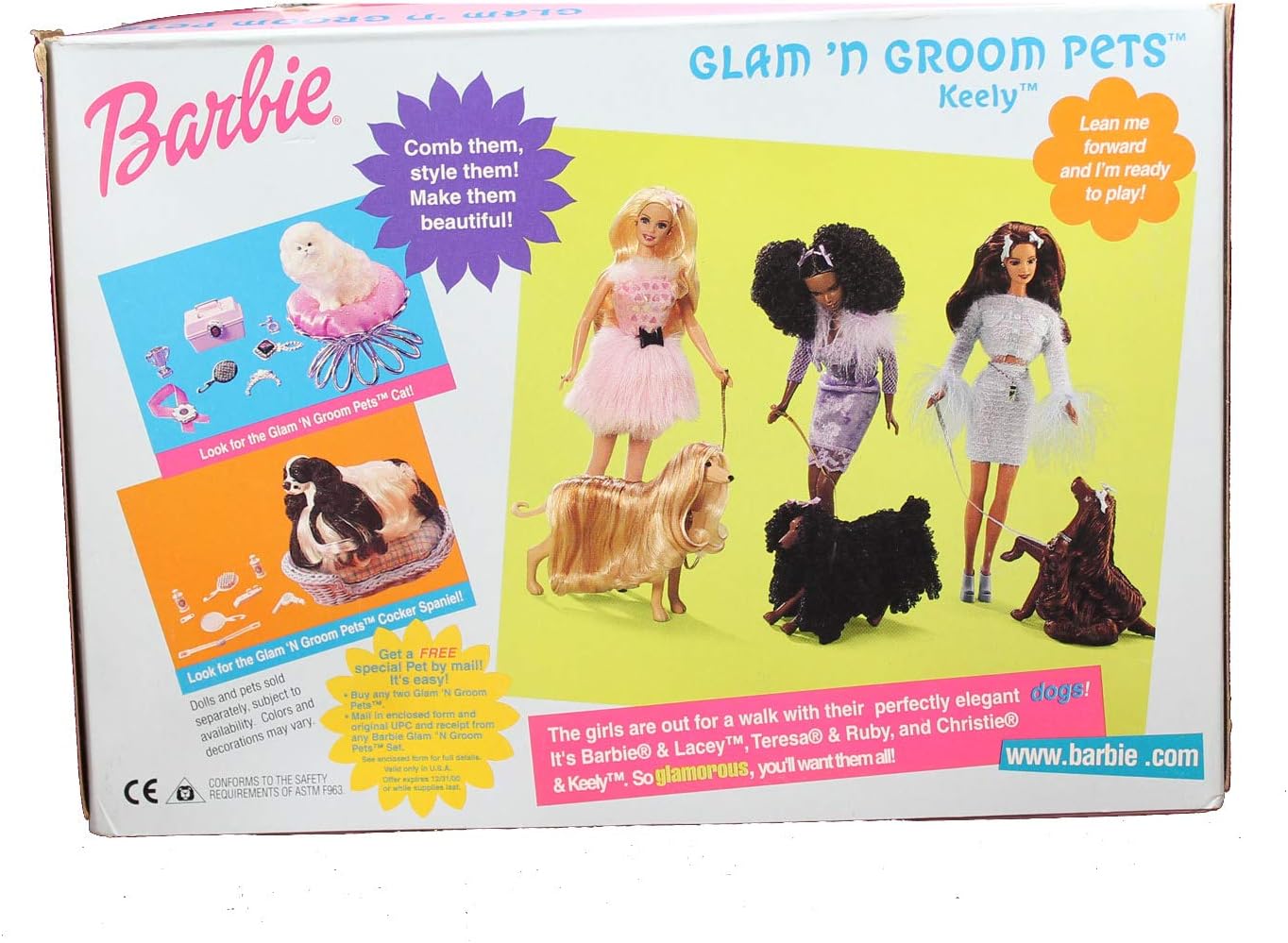 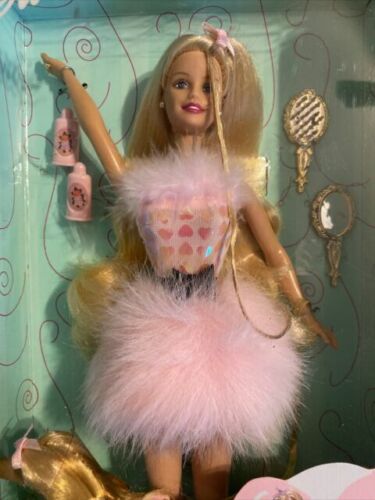