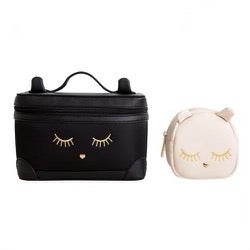 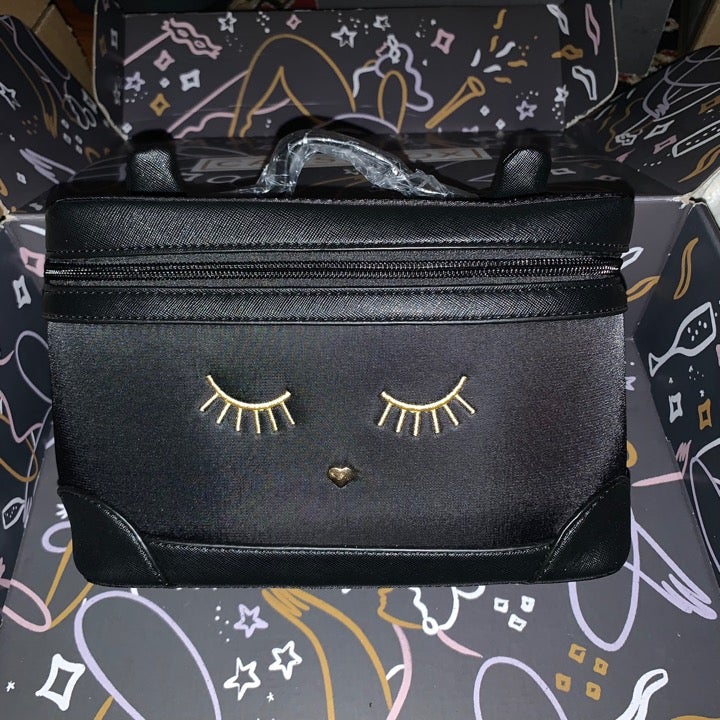 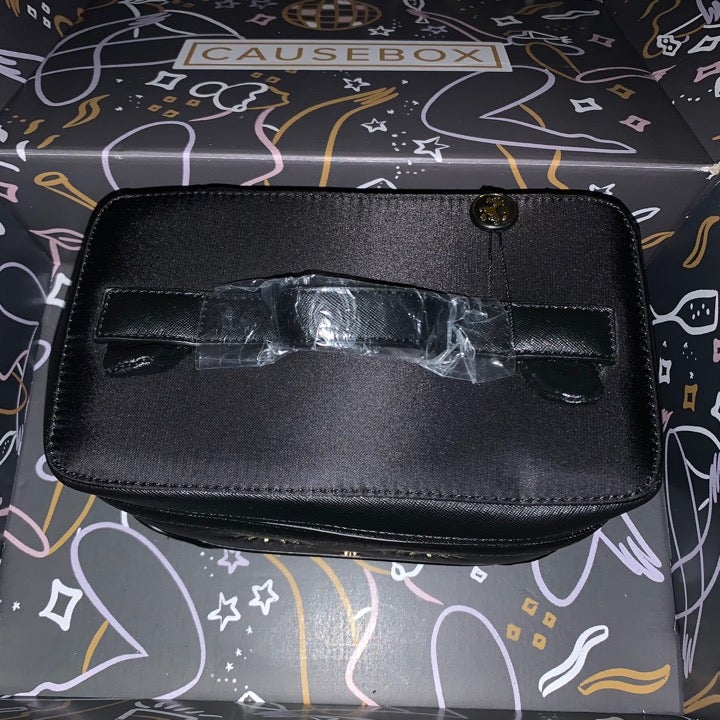 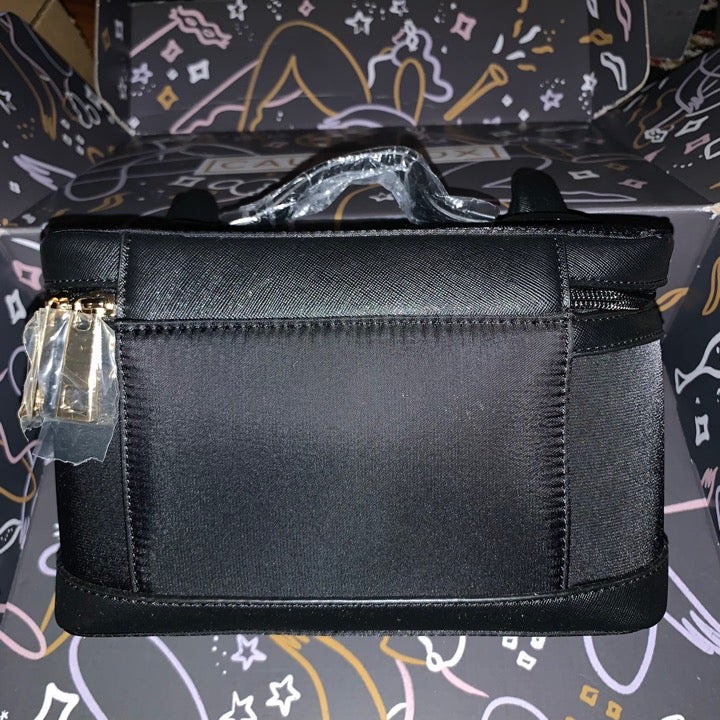 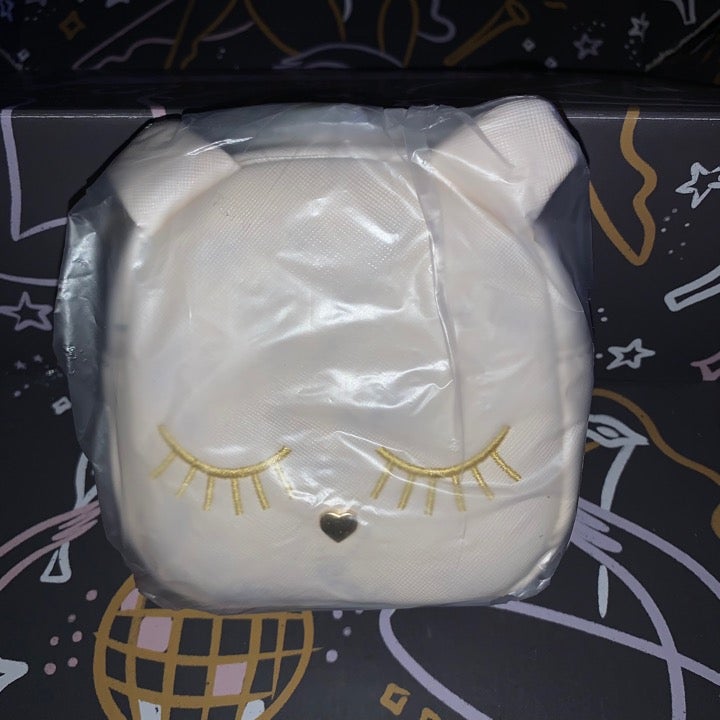 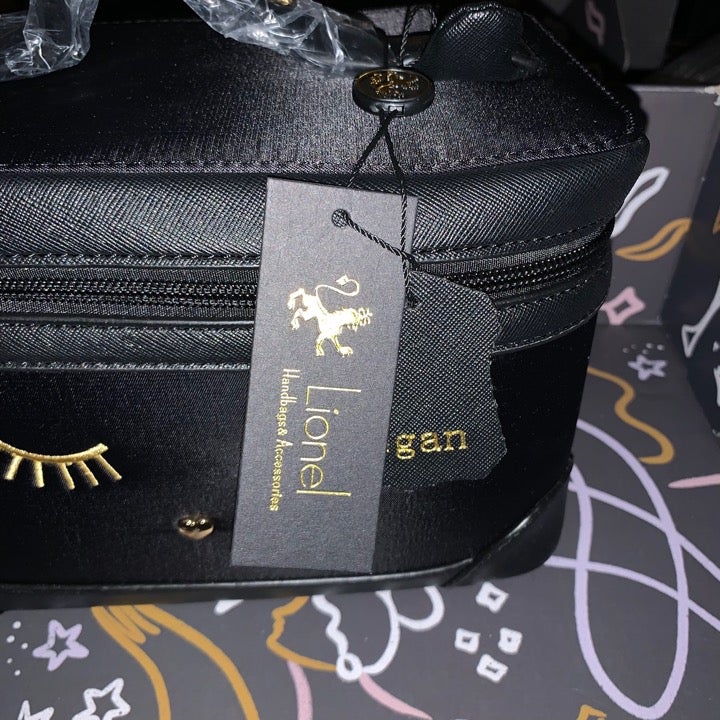 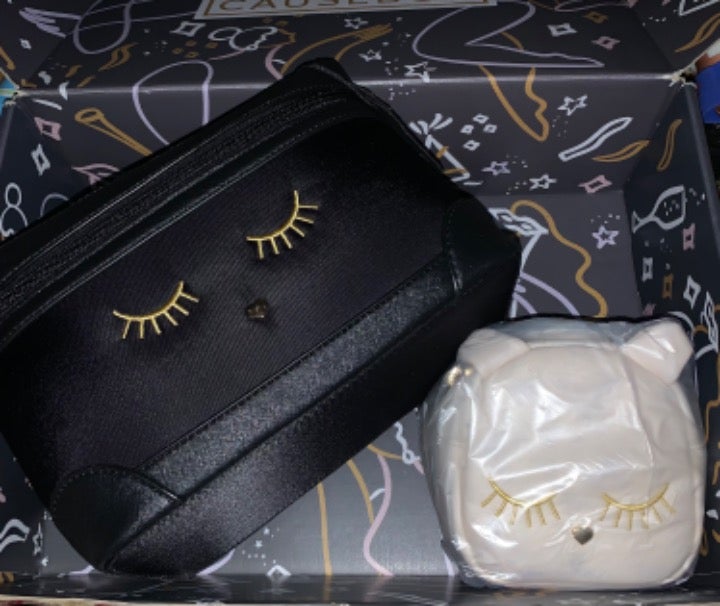 Brand new with tags.
Includes mini cat bag
All items are BRAND spanking new.
This bag is absolutely beautiful and hard to find. 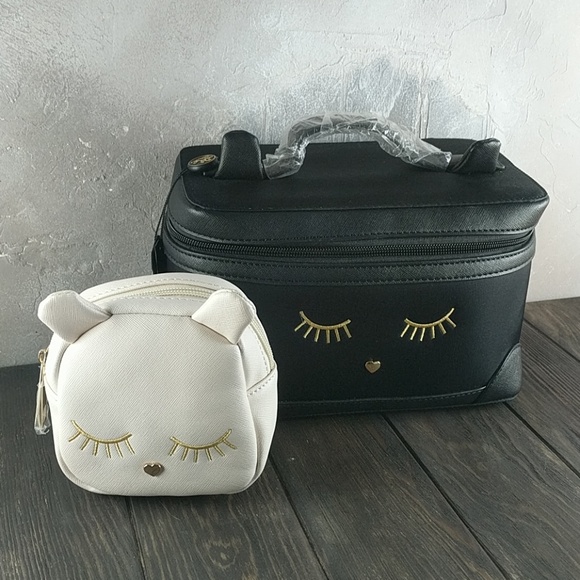 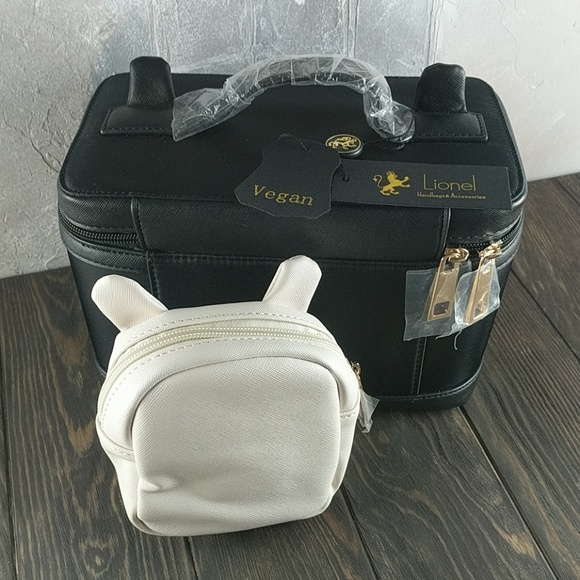 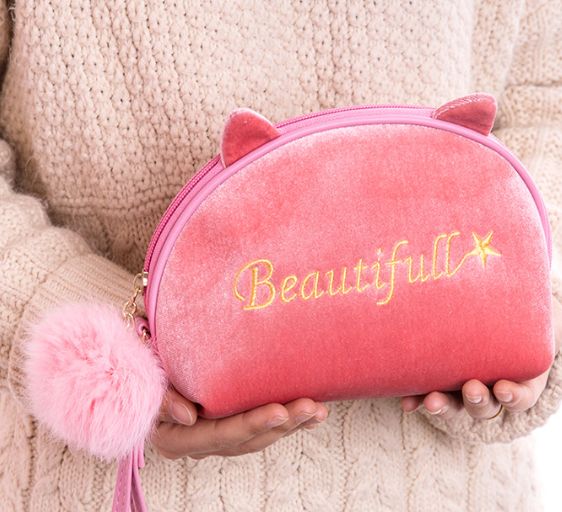 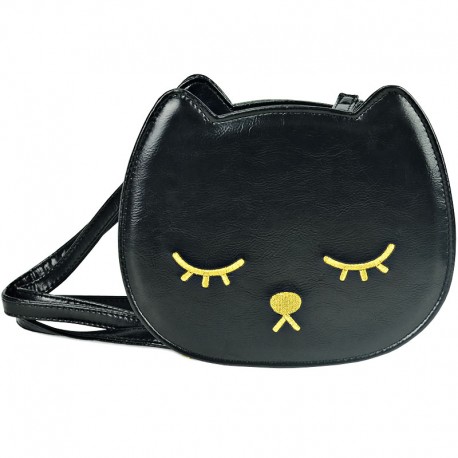 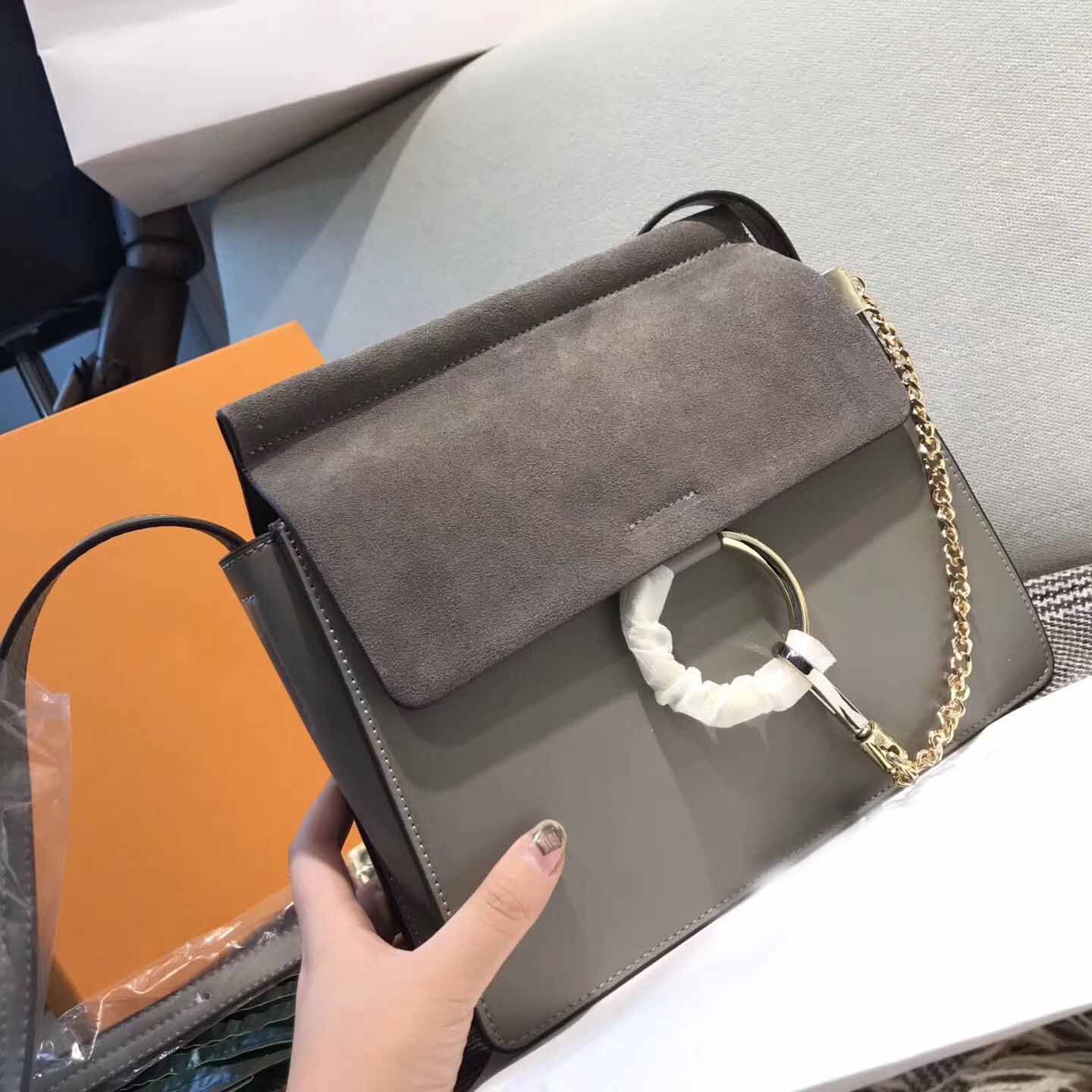 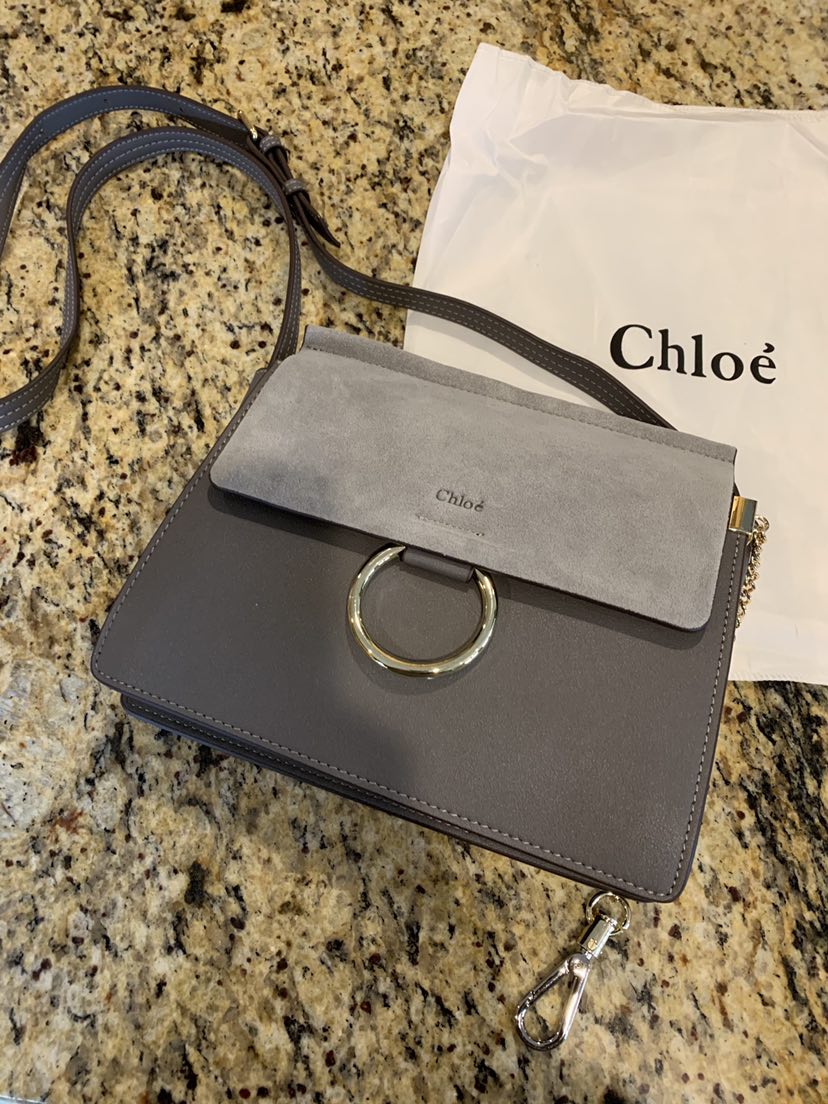 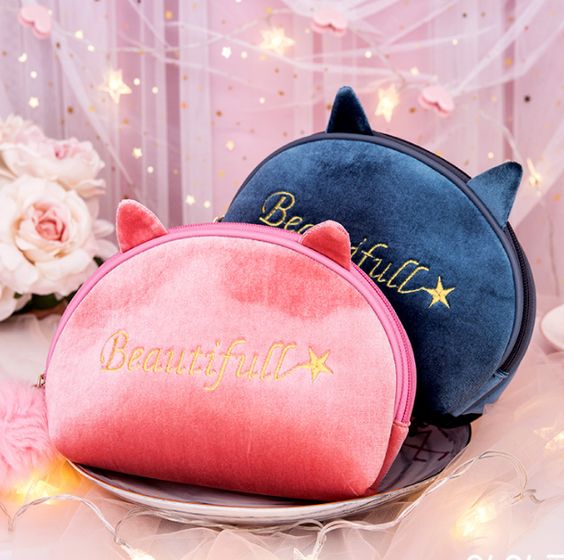 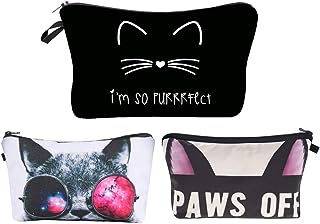