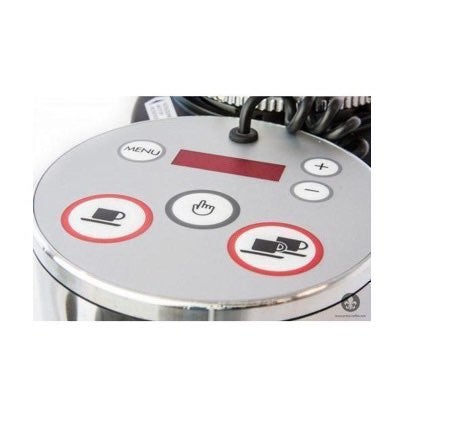 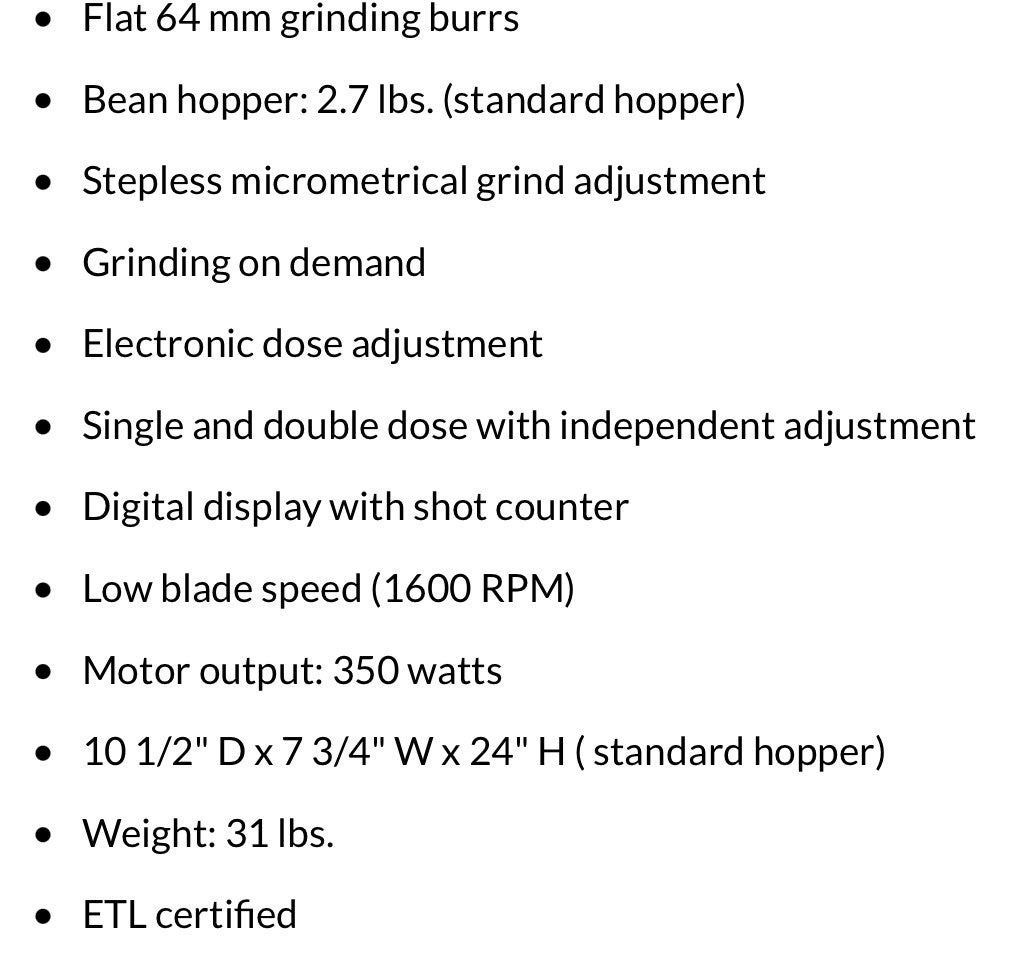 Super Jolly Electronic is a Mazzer electronic on-demand grinder-doser with flat blades suitable for medium consumption. This model features electronic dose adjustment with independent adjustment for single and double doses and a digital display with a shot counter.
BRAND NEW COST $1500.00
Nothing wrong with product just selling due to not in business anymore 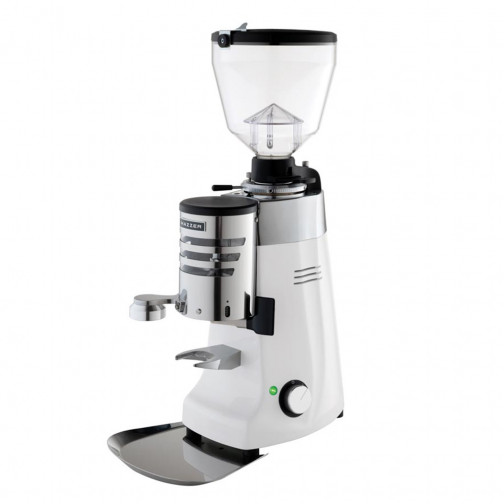 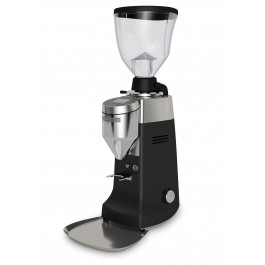 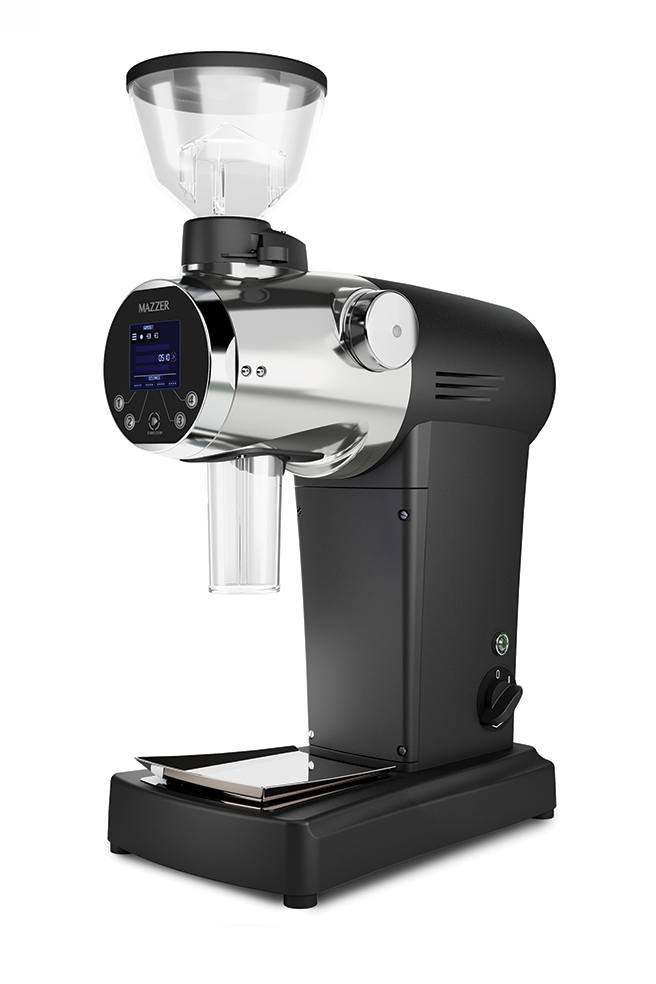 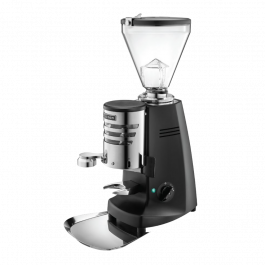 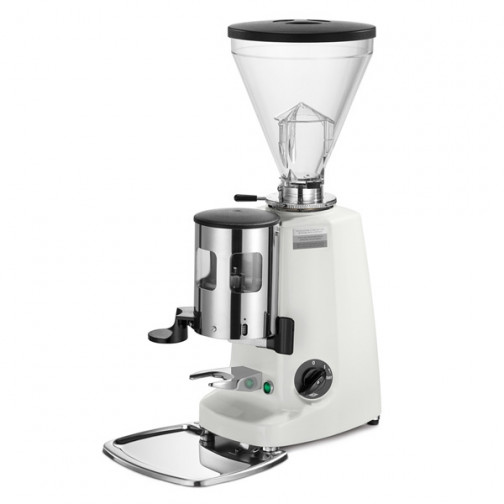 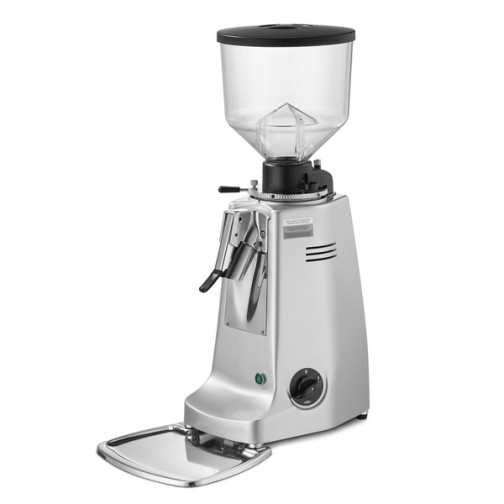 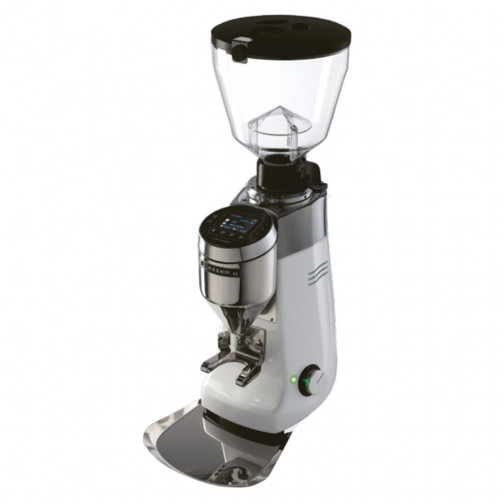 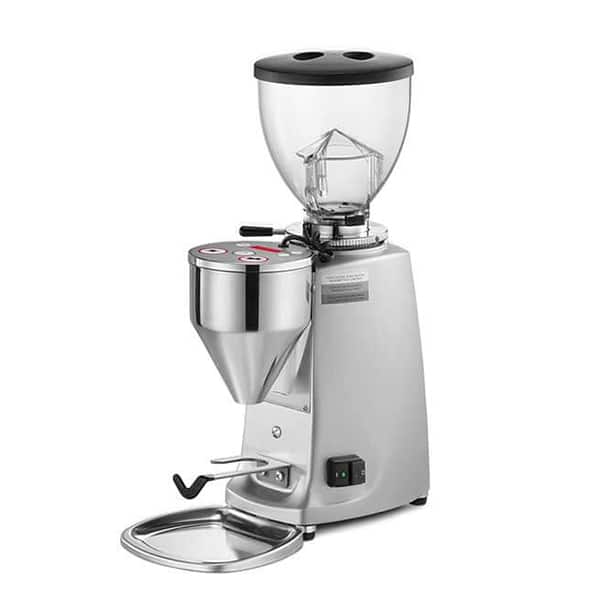 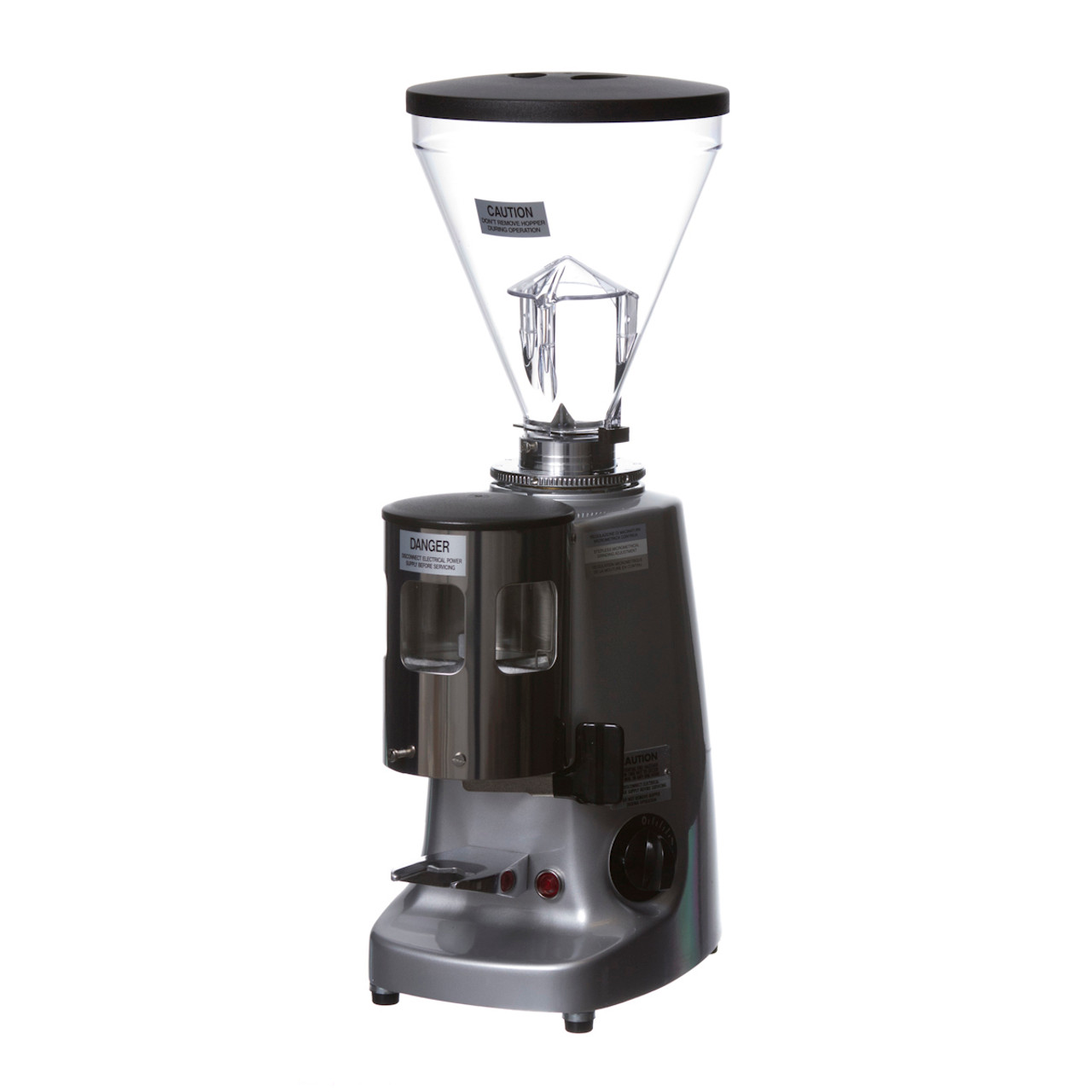 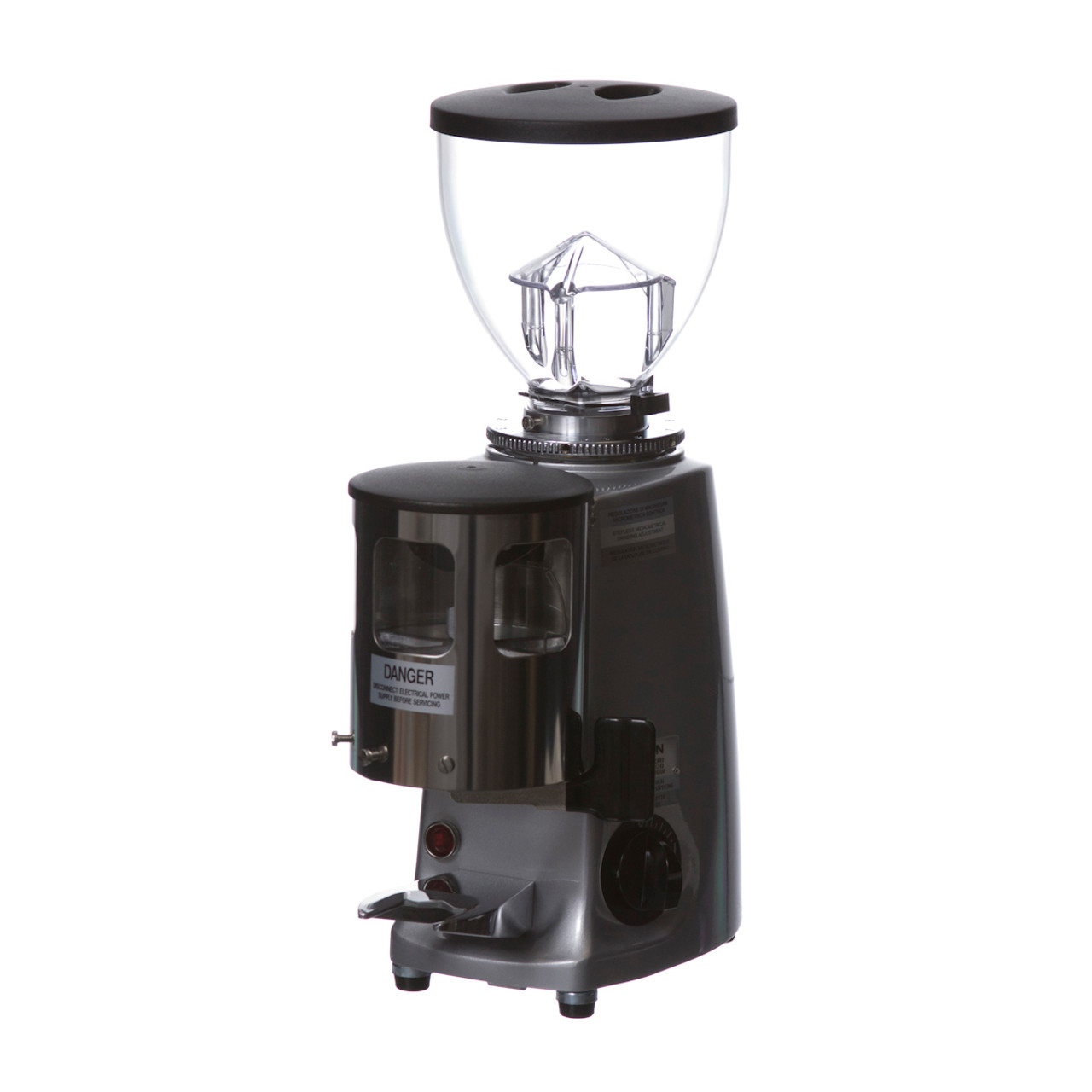 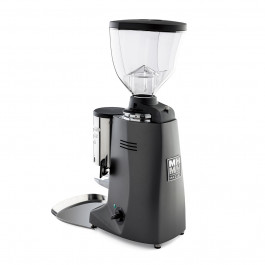 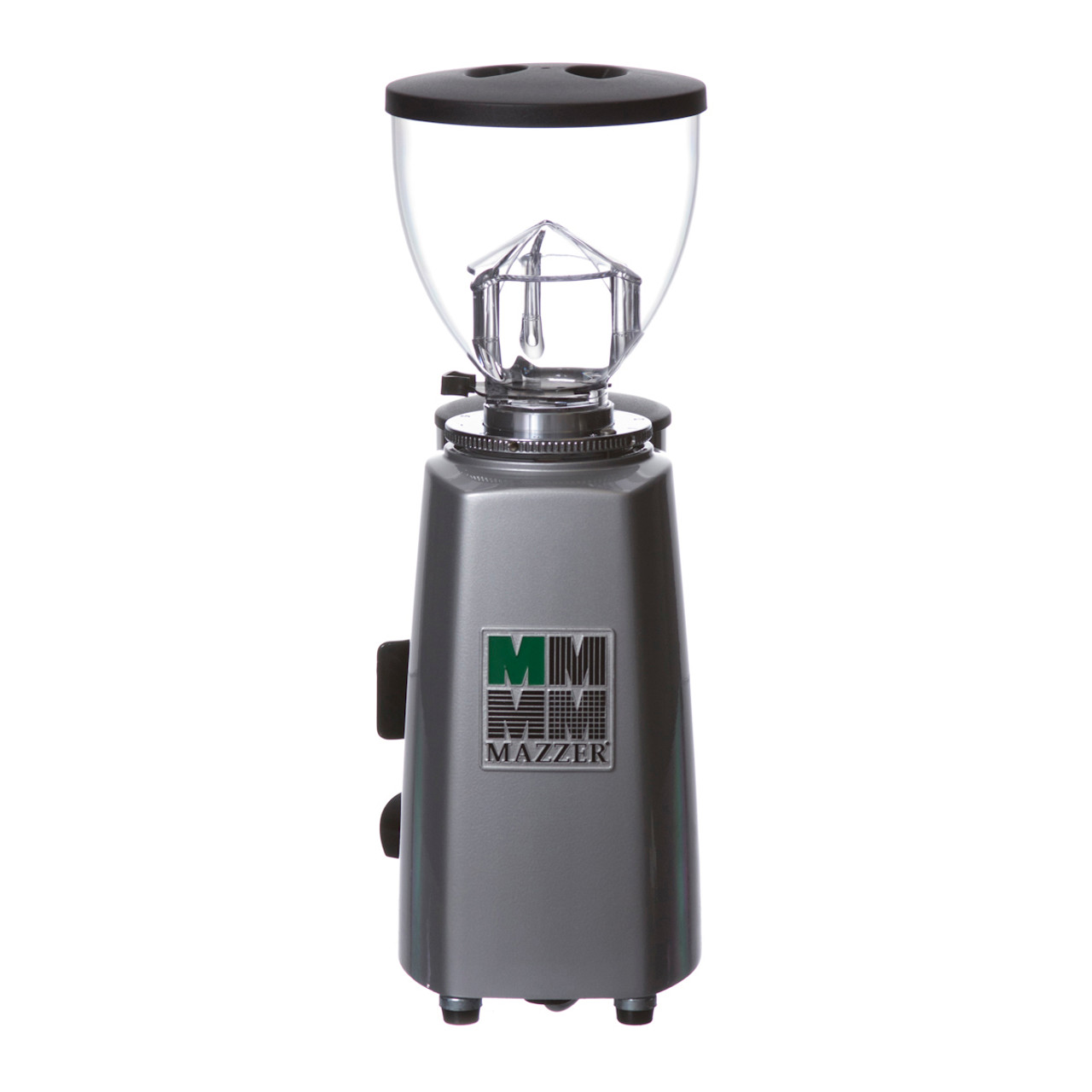 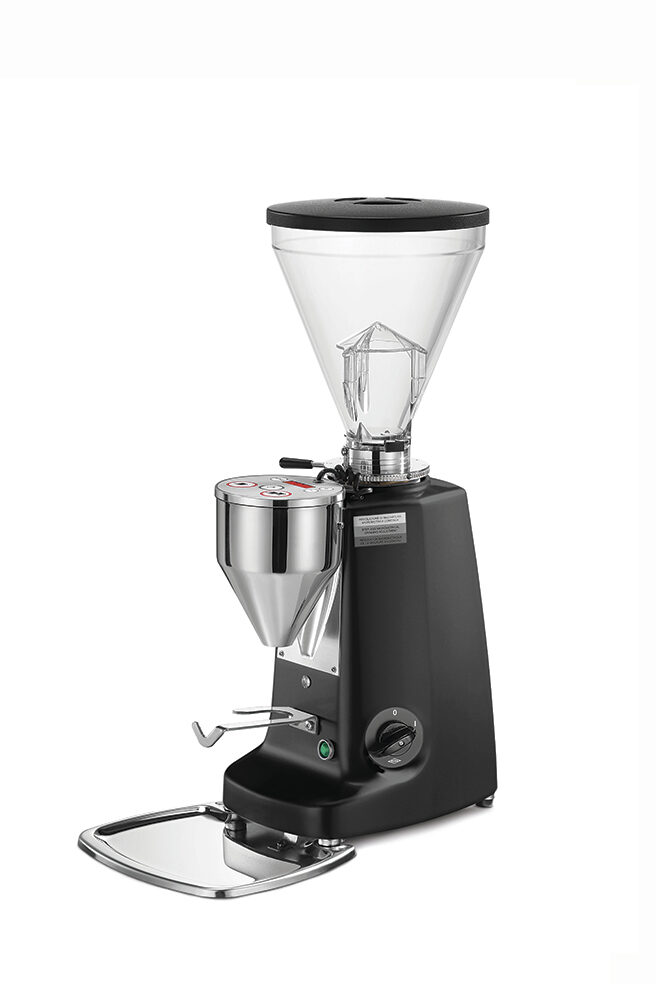 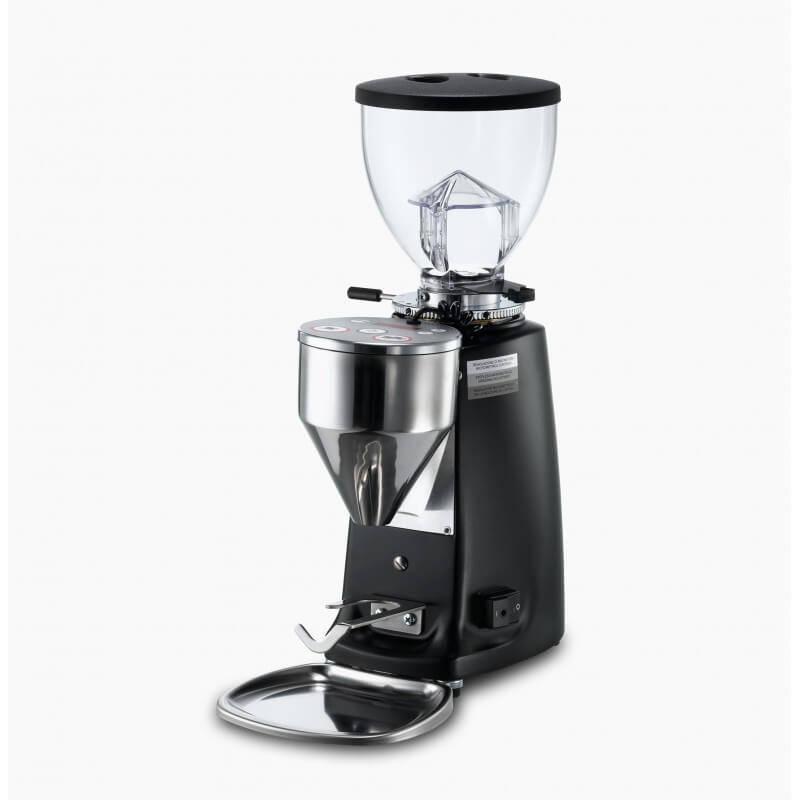