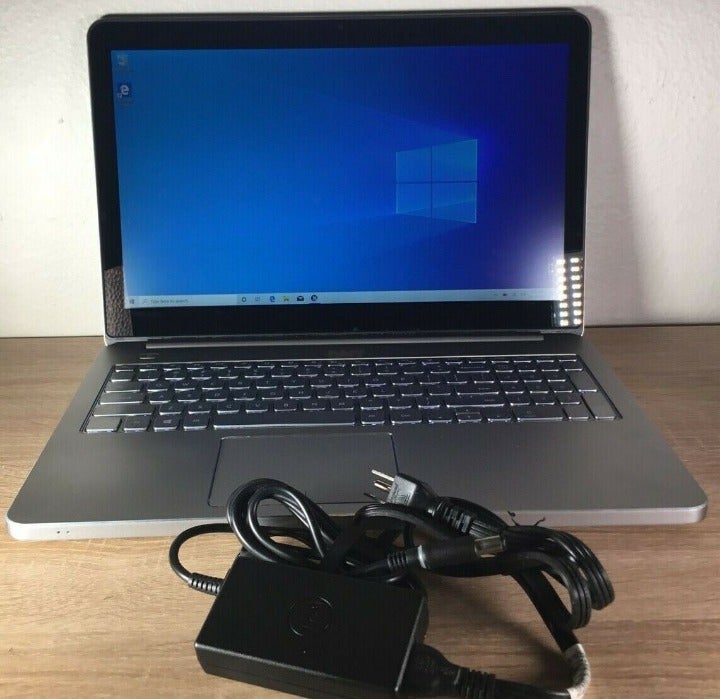 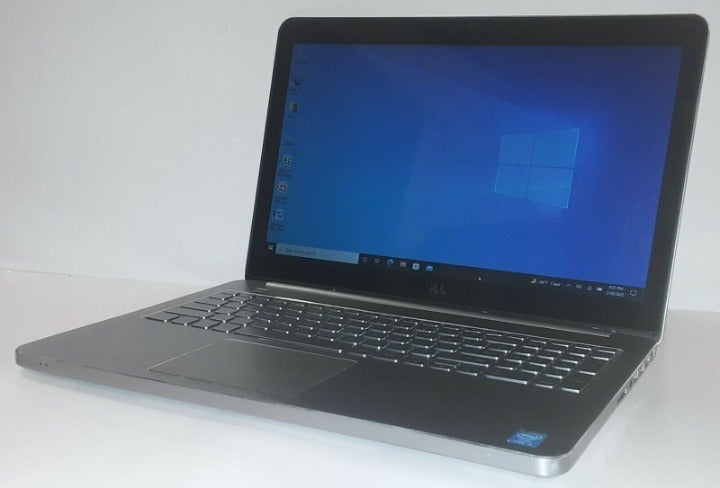 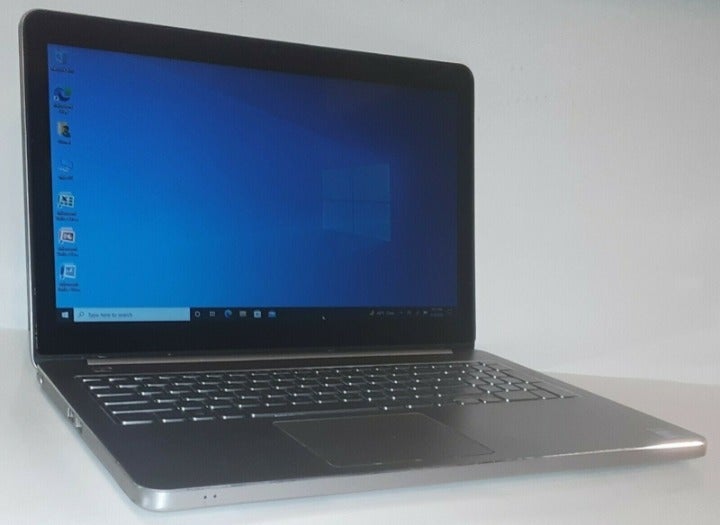 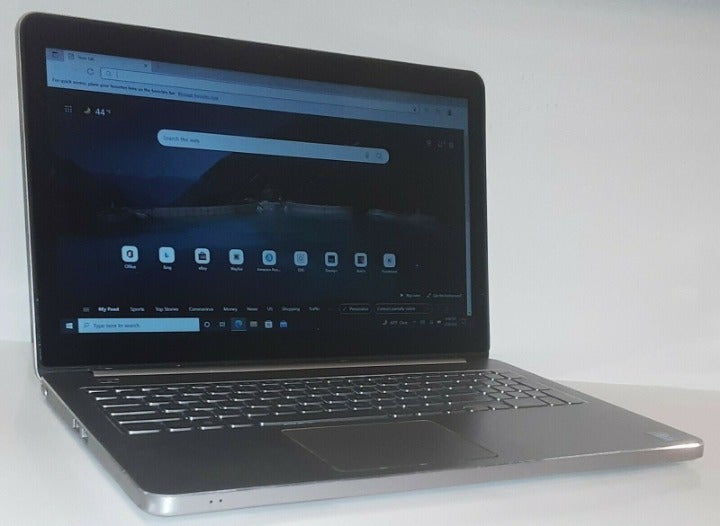 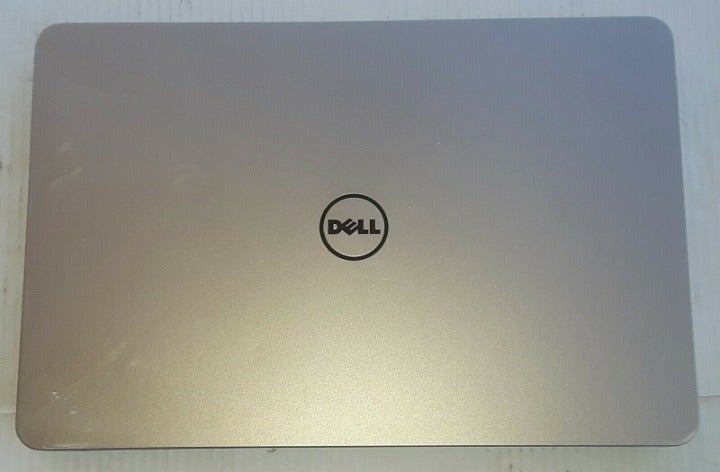 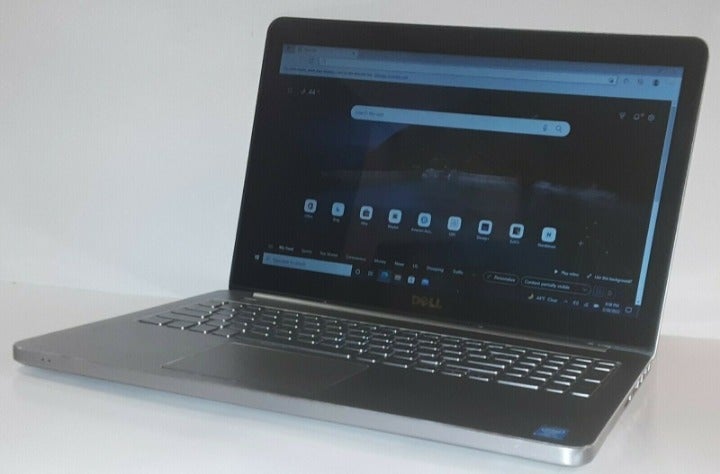 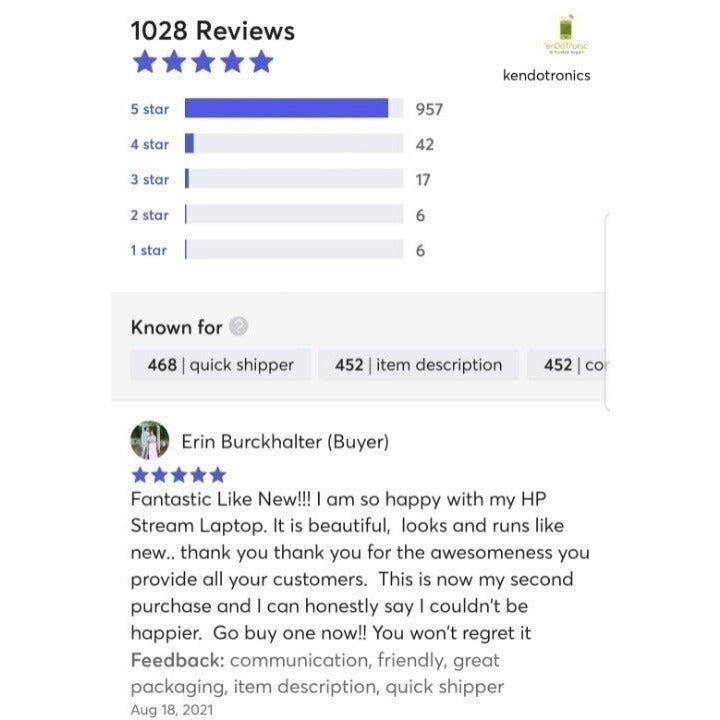 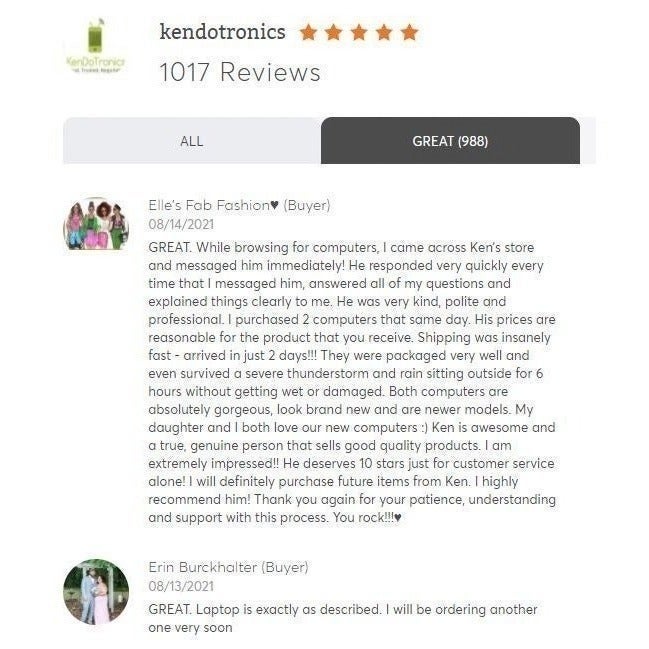 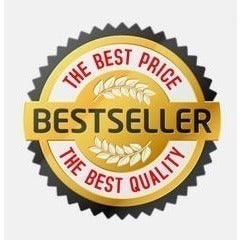 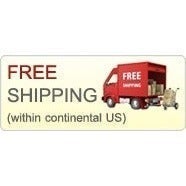 Ideal for school, work or play. For office use or personal entertainment.

Windows 10 installed fully updated and activated ready for use.
The battery takes a charge.