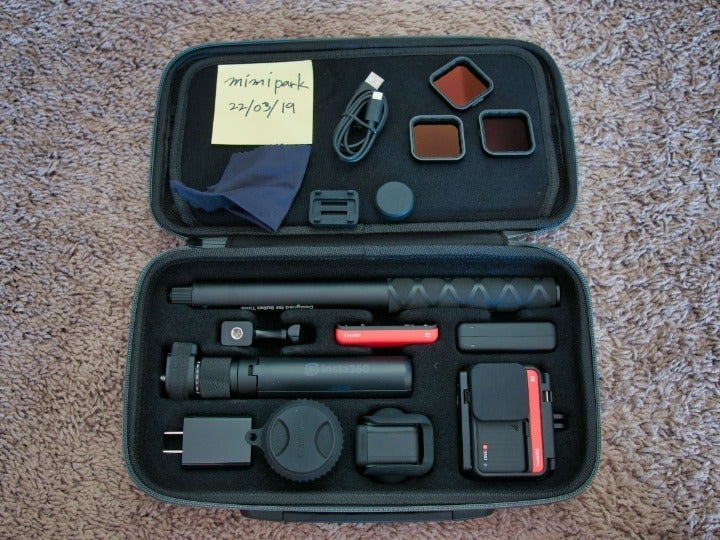 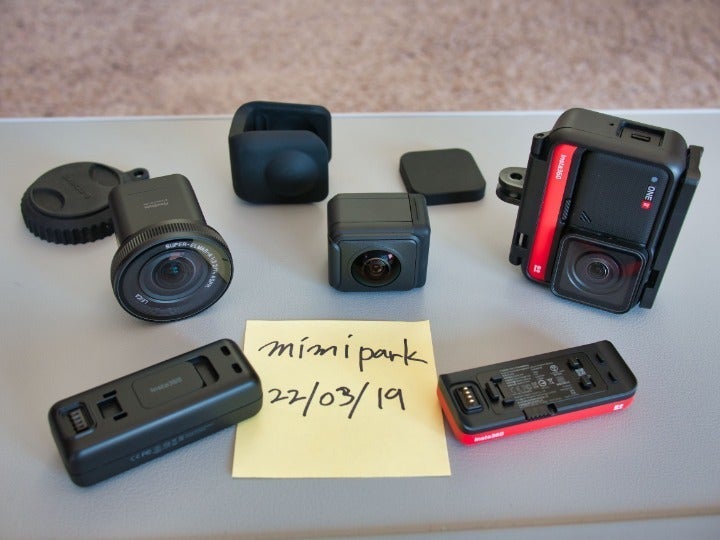 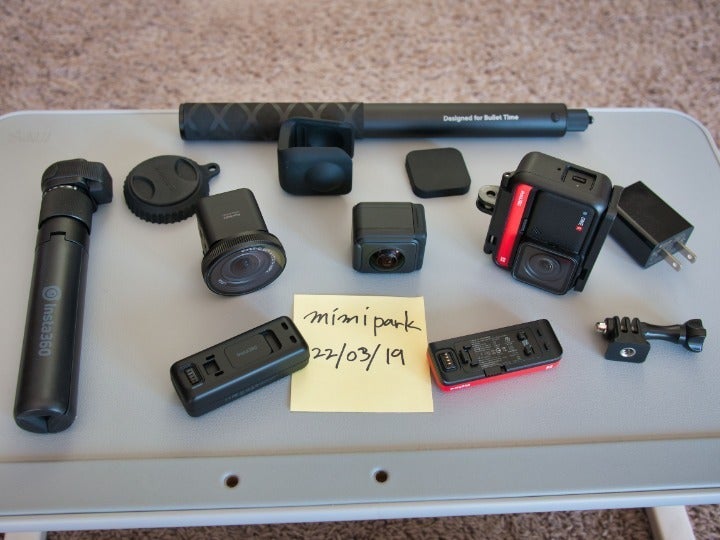 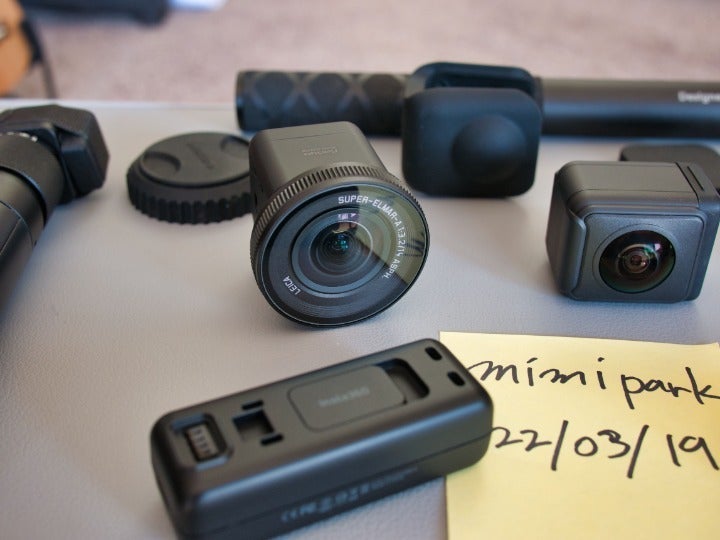 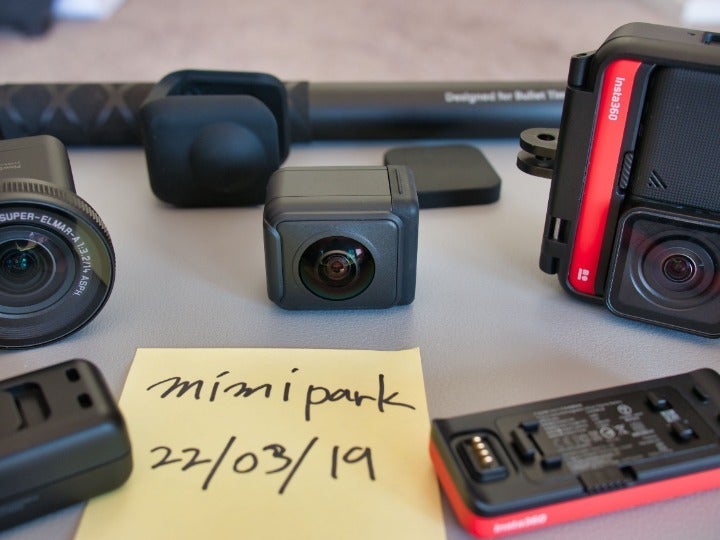 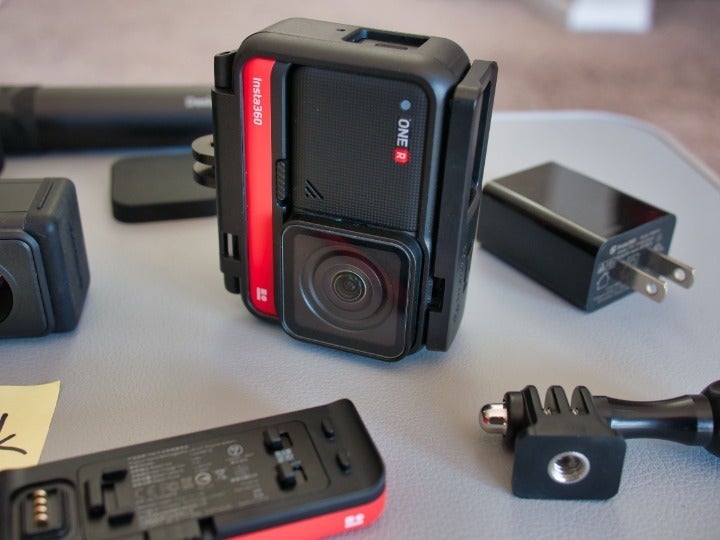 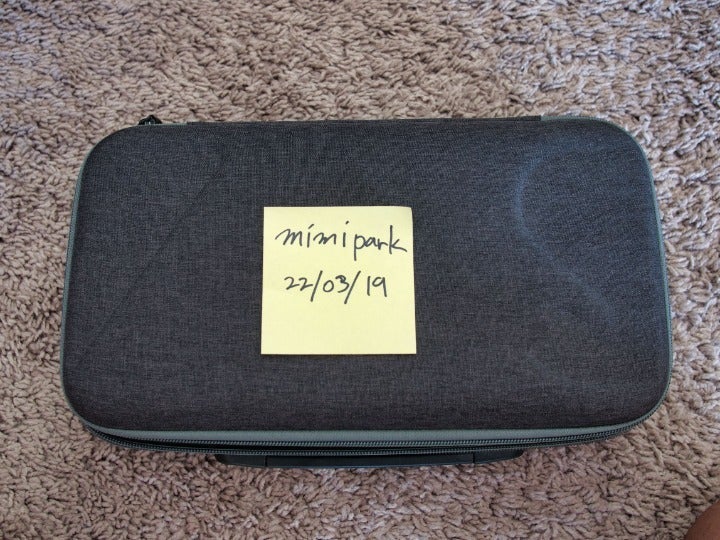 This is the absolutely completed package of Insta360 One R.
All three mods （4K Action+5.7k 360 Dual+Leica 1-Inch) are included.
The video quality of this camera is amazing, especially Leica 1-inch mod.
You can still record a good video in the evening with Leica 1-inch mod which is pretty crazy for the action camera.

I spent well over $1000 to buy everything.
However, I've been so busy that I used it a couple times and they've been sitting at my desk mostly (pretty much like new).
Therefore, I decided to sell these awesome cameras so somebody can make use of them!