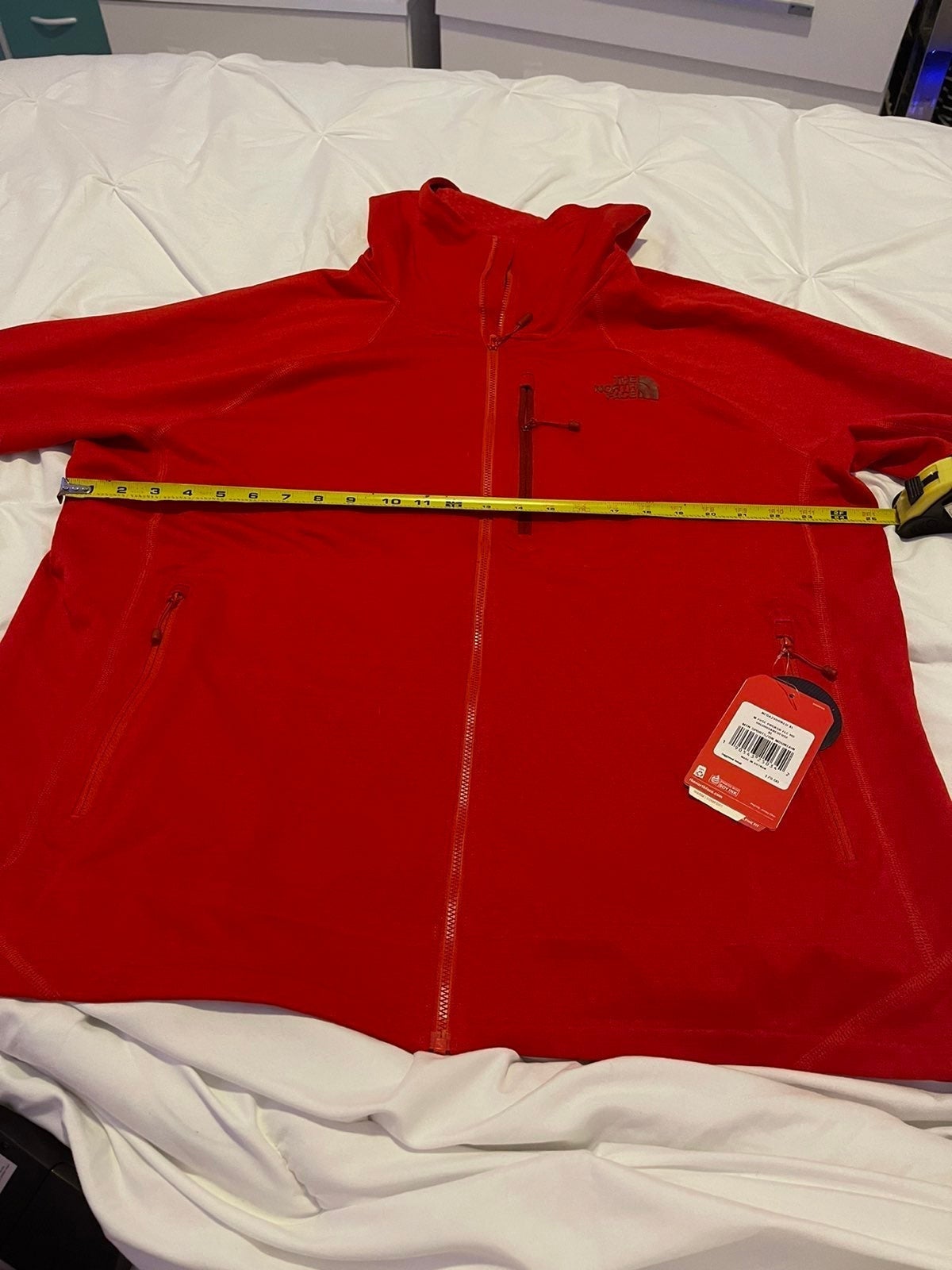 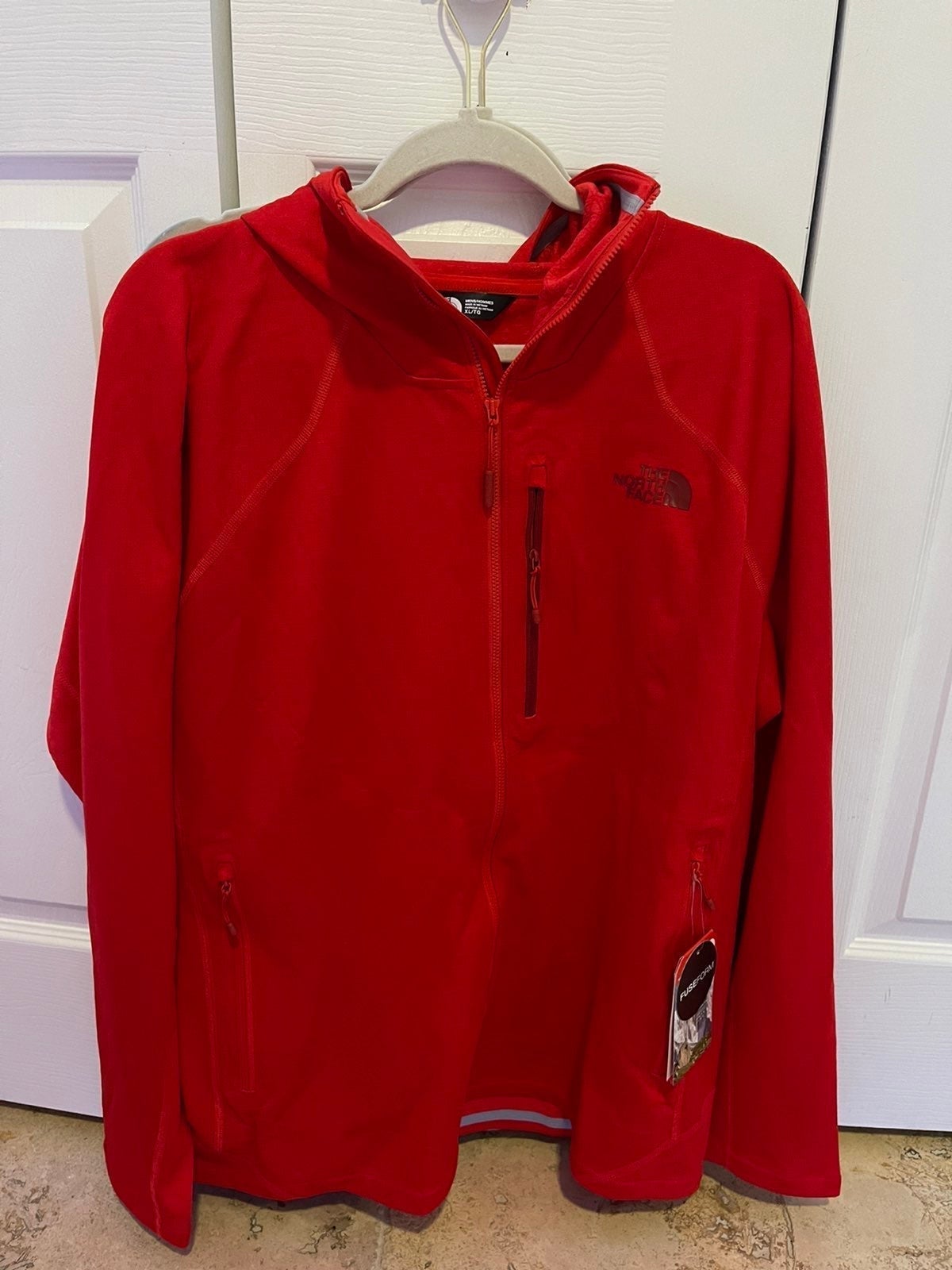 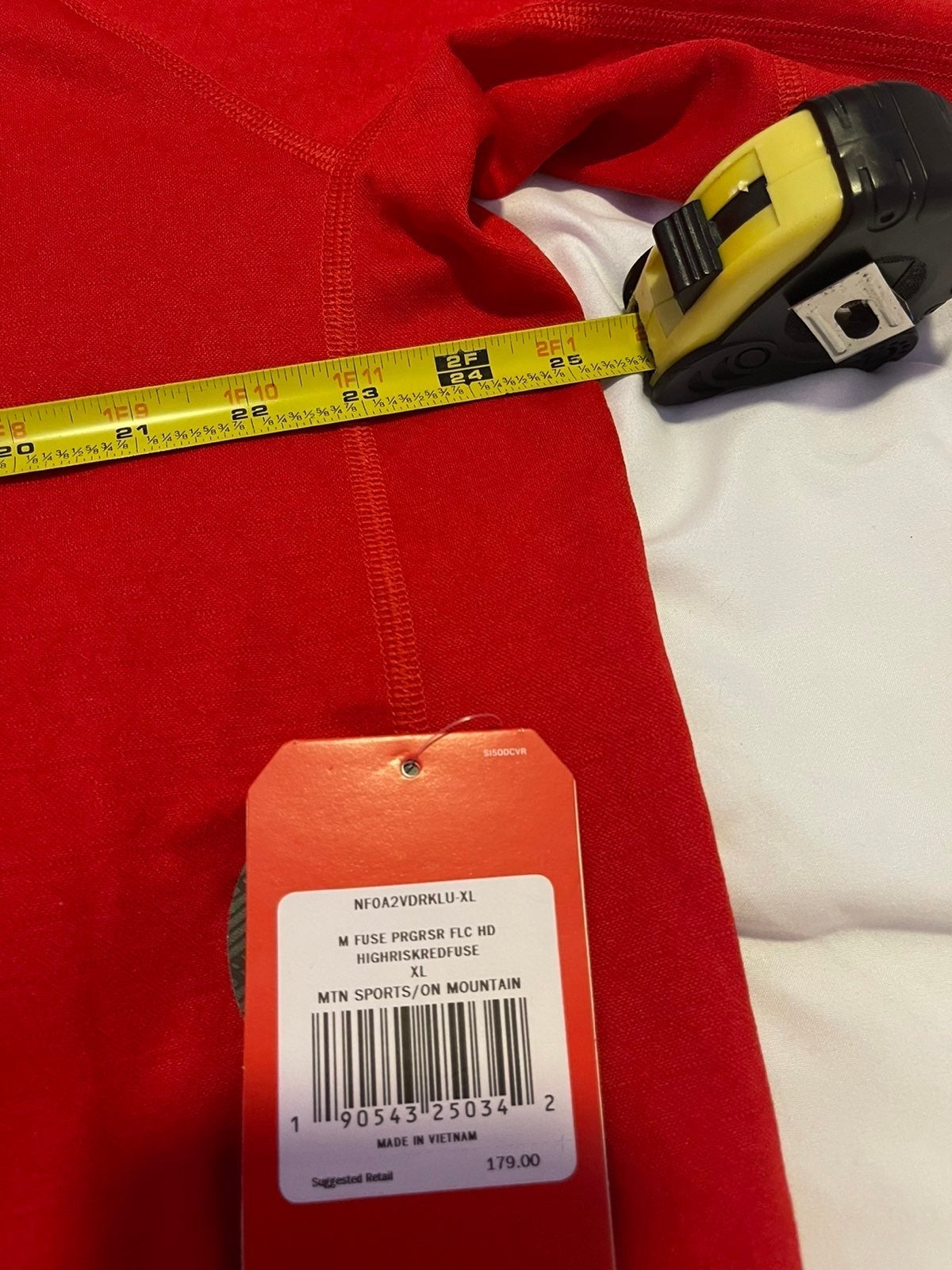 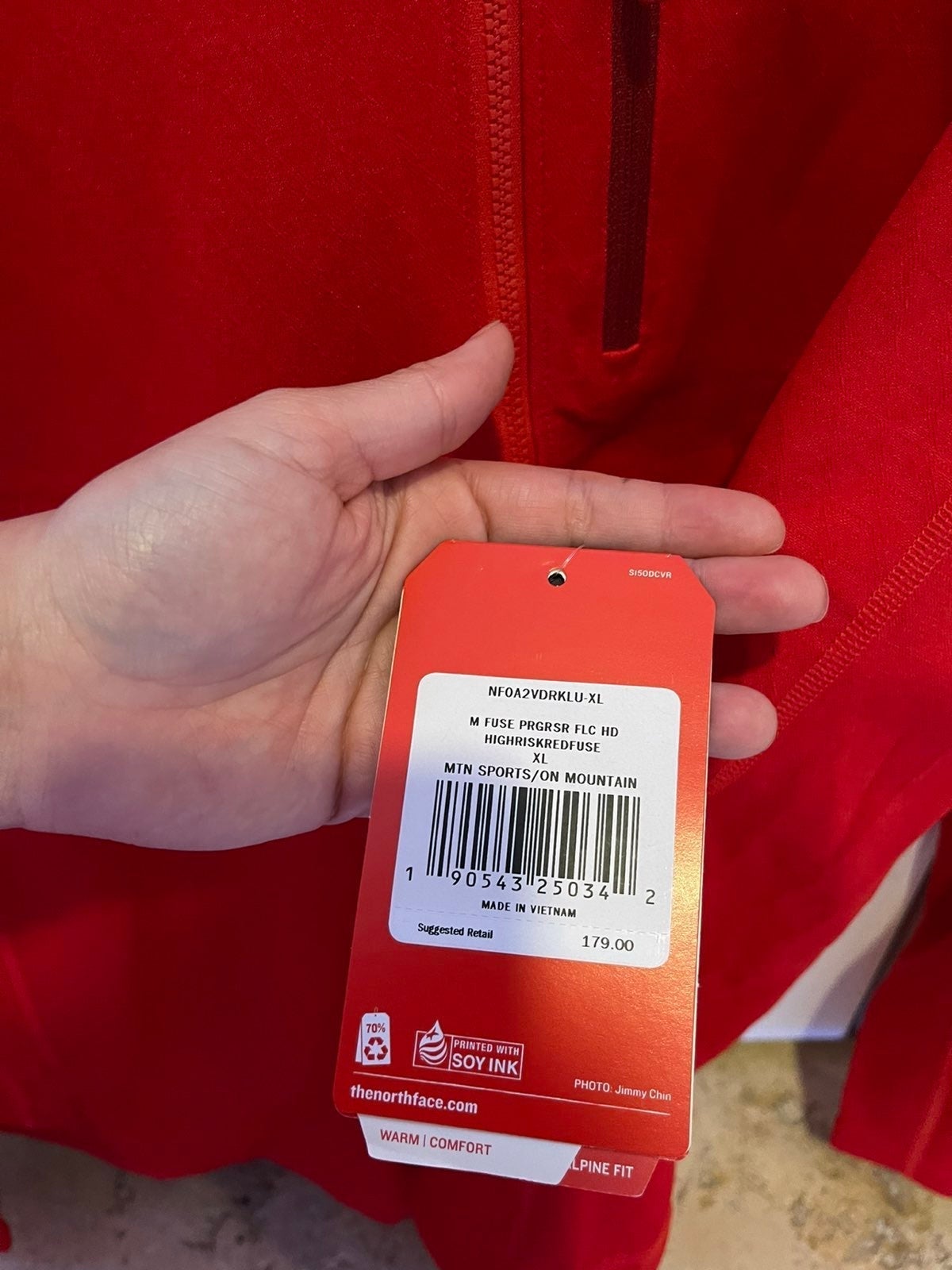 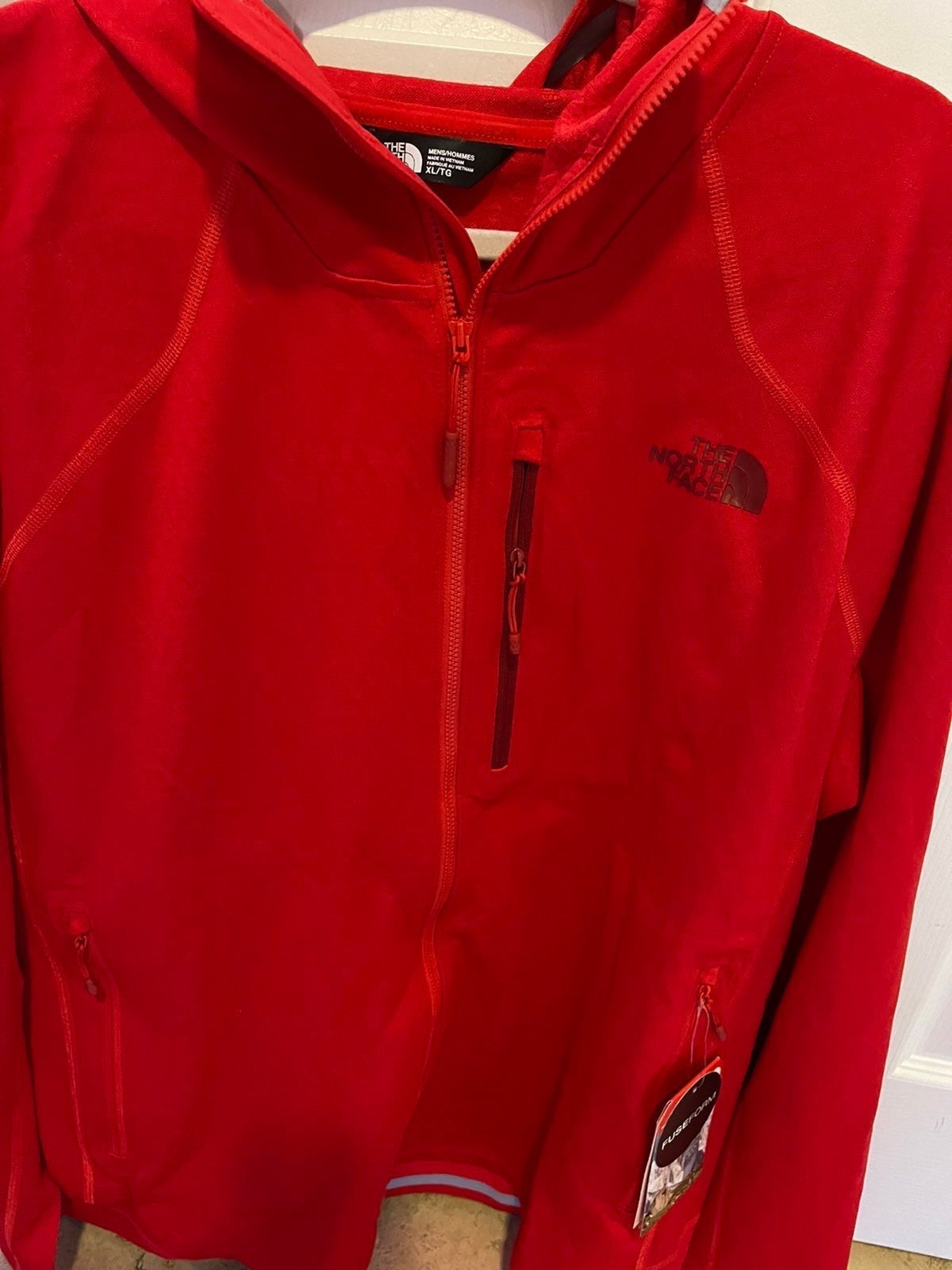 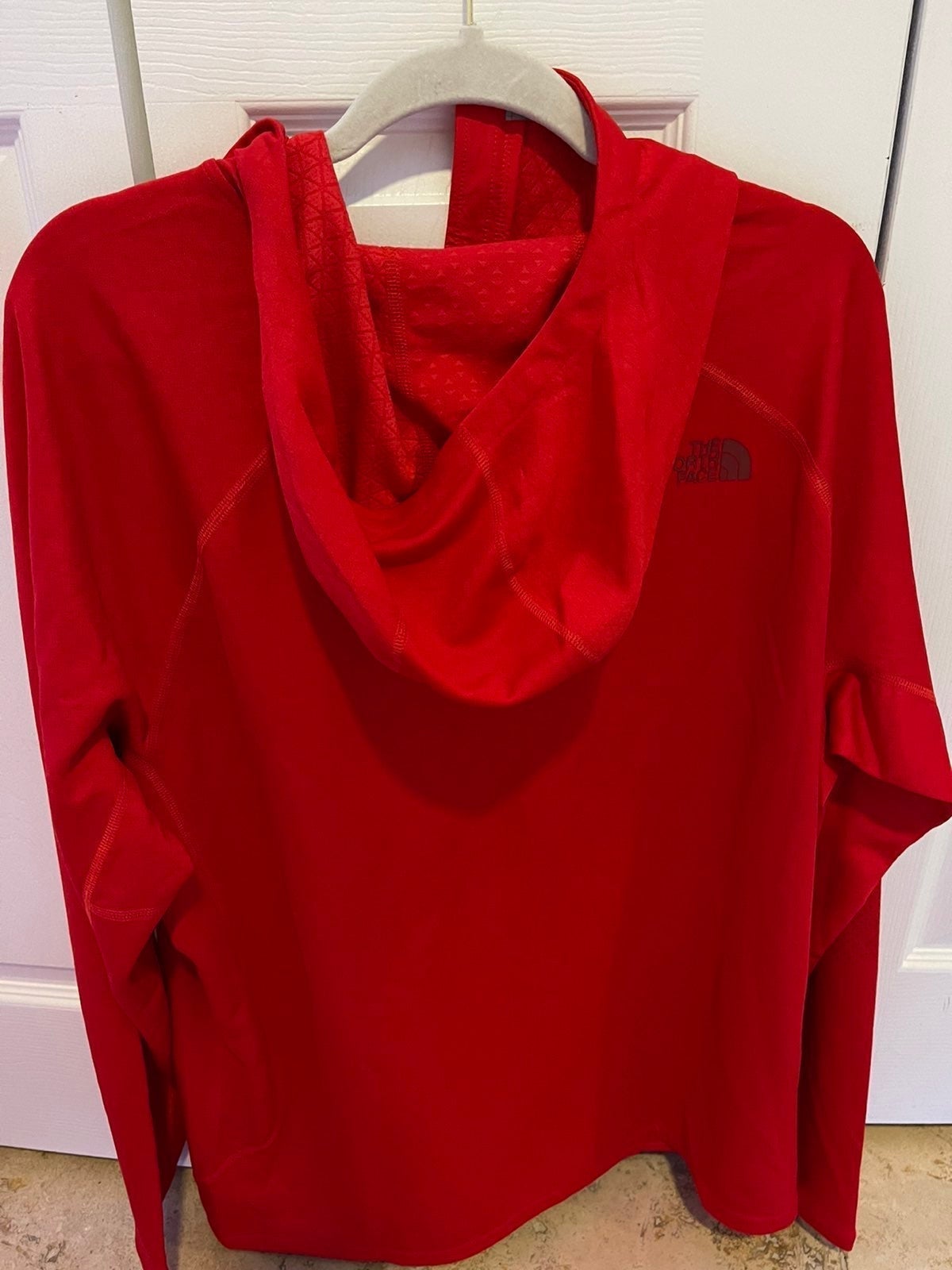 Engineered to maximize your freedom as you rise up the face, this smooth-face fleece features FuseForm™ targeted seamless construction that eliminates friction while you climb and body-mapped knit backing that’s ultra-durable and breathes right where you need it to.

Please message me with any questions. TAKING OFFERS!

I can bundle with other items too, just check out my other listings. 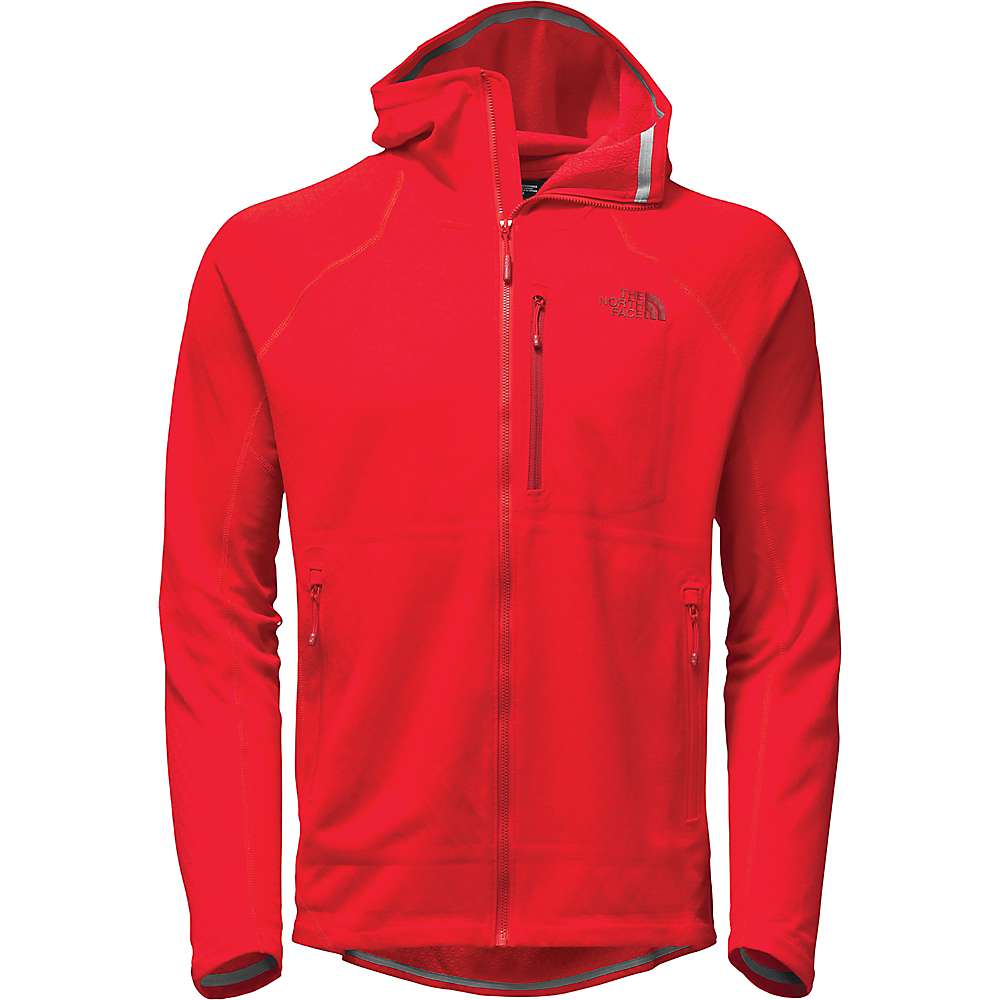 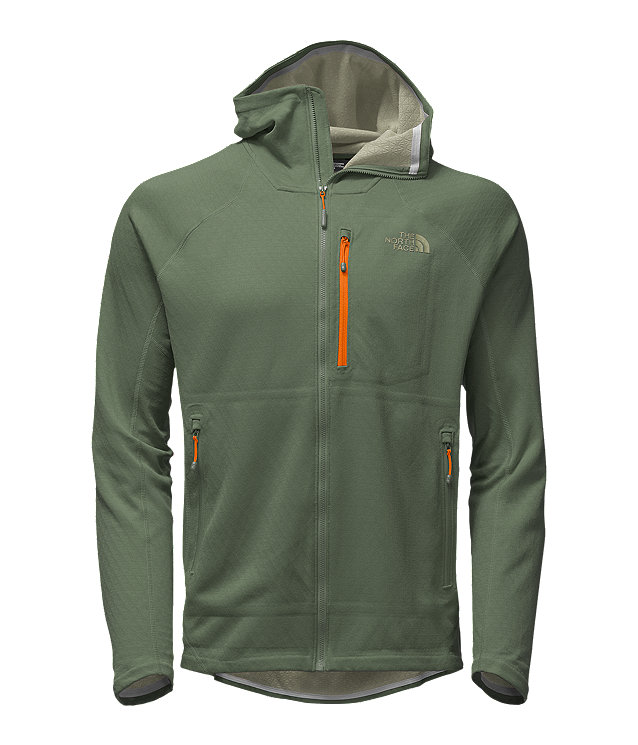 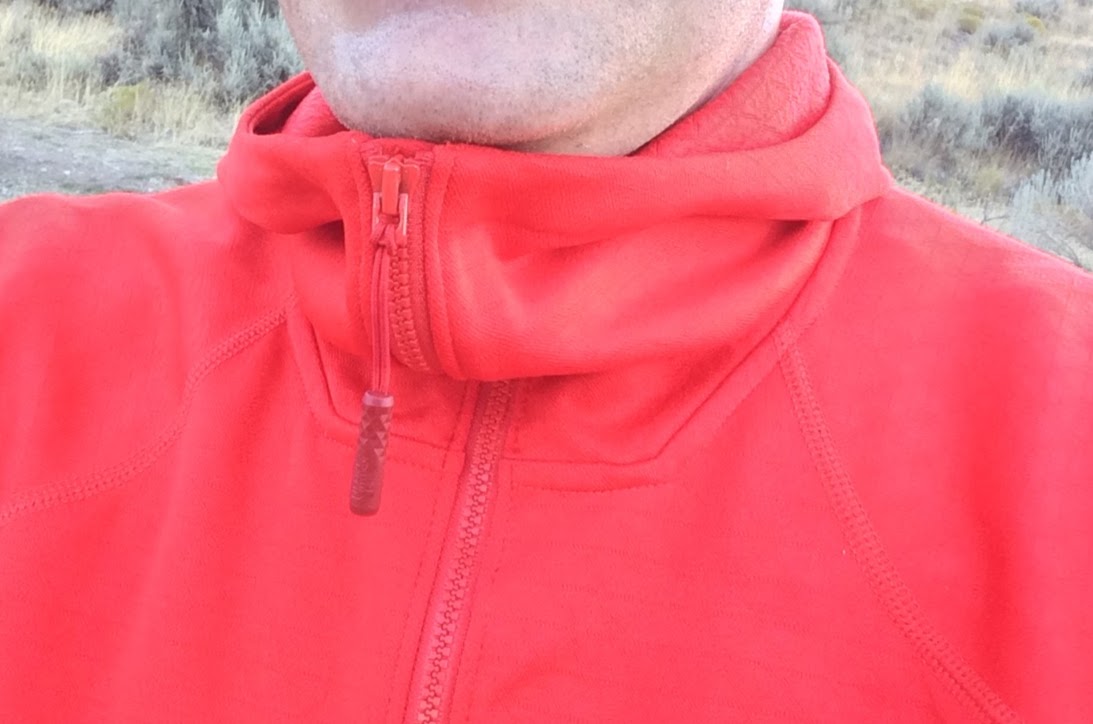 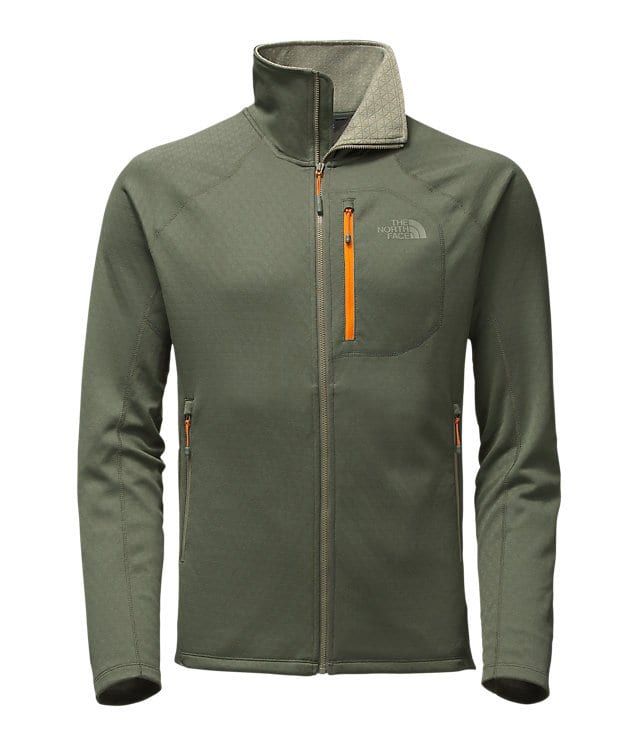 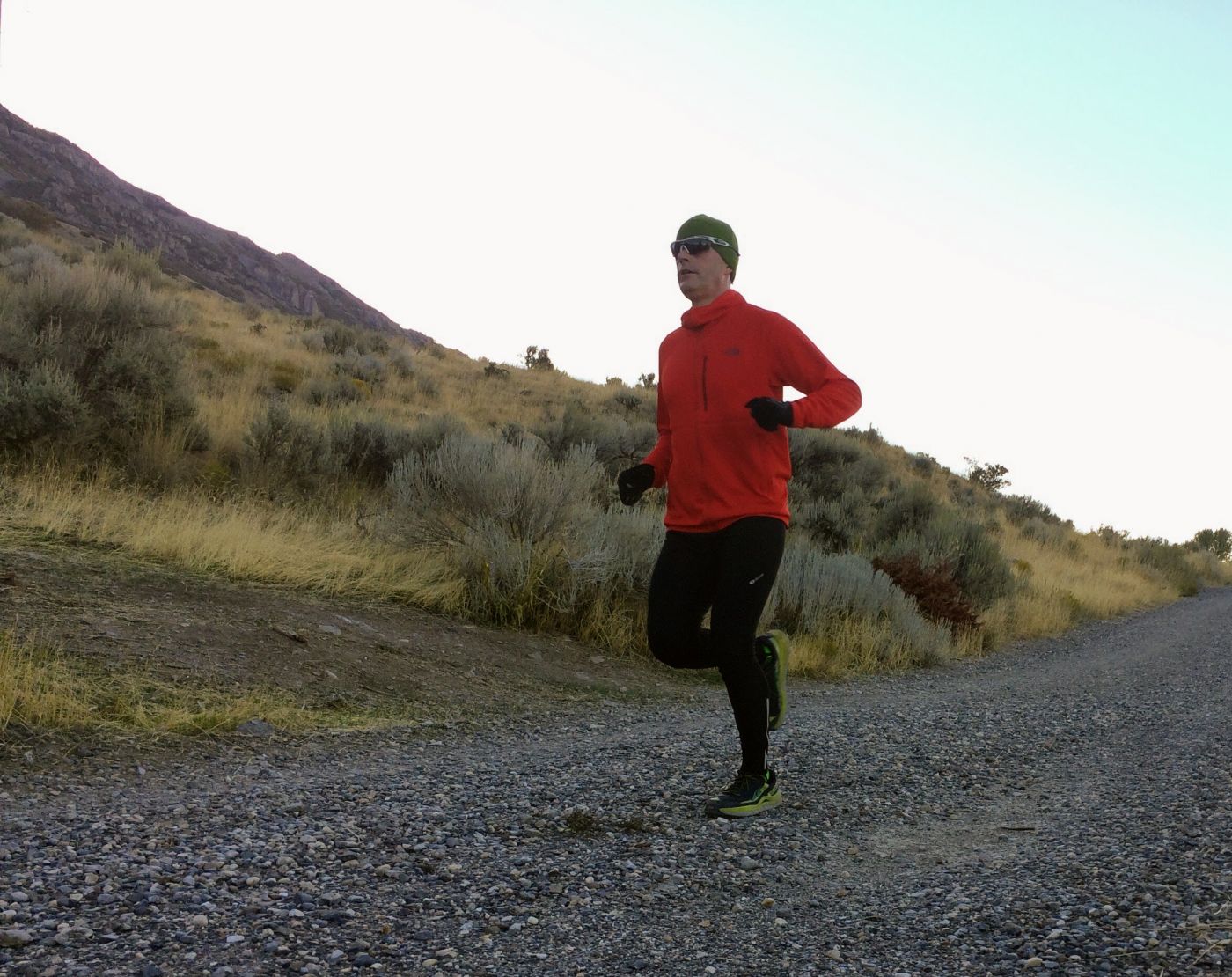 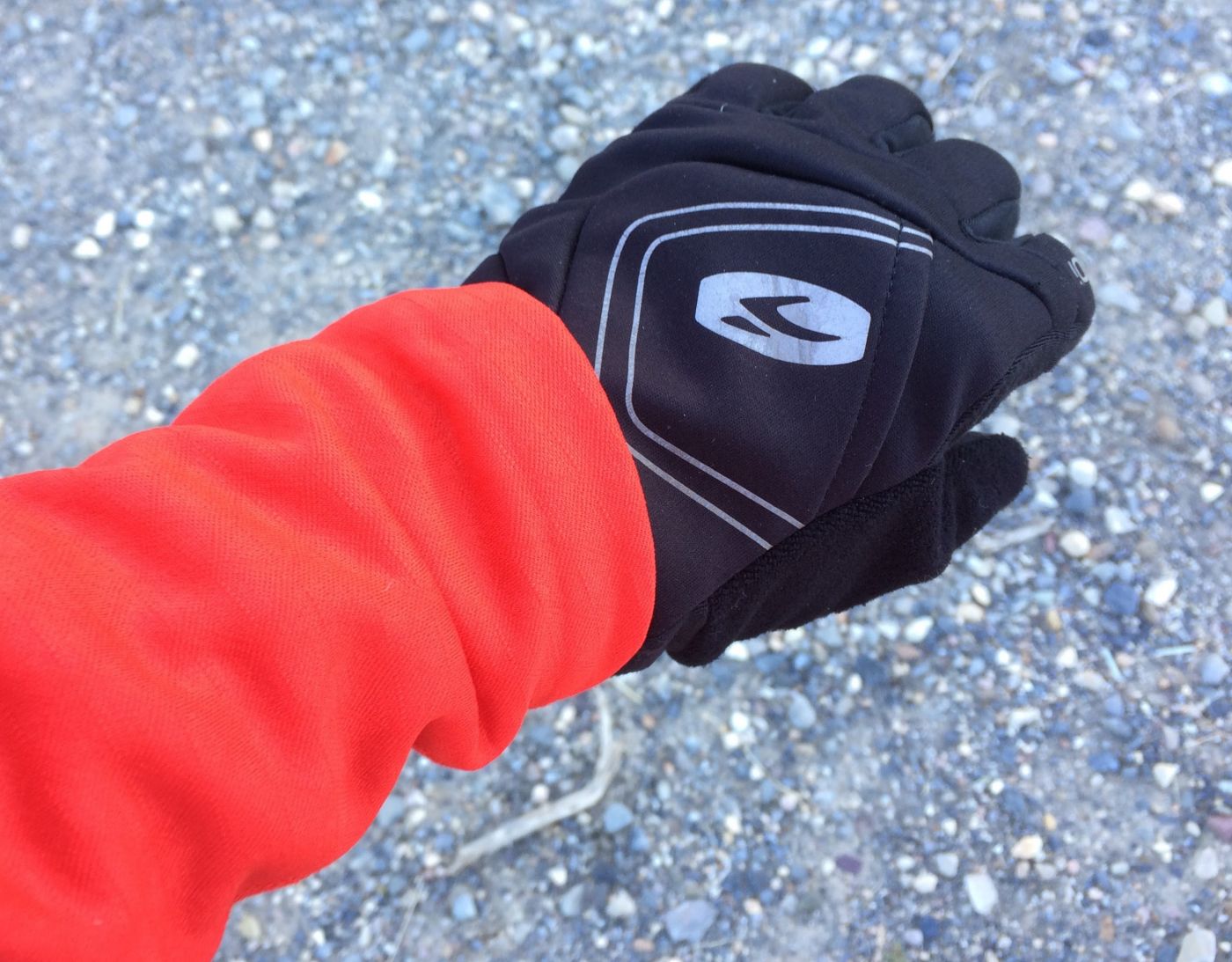 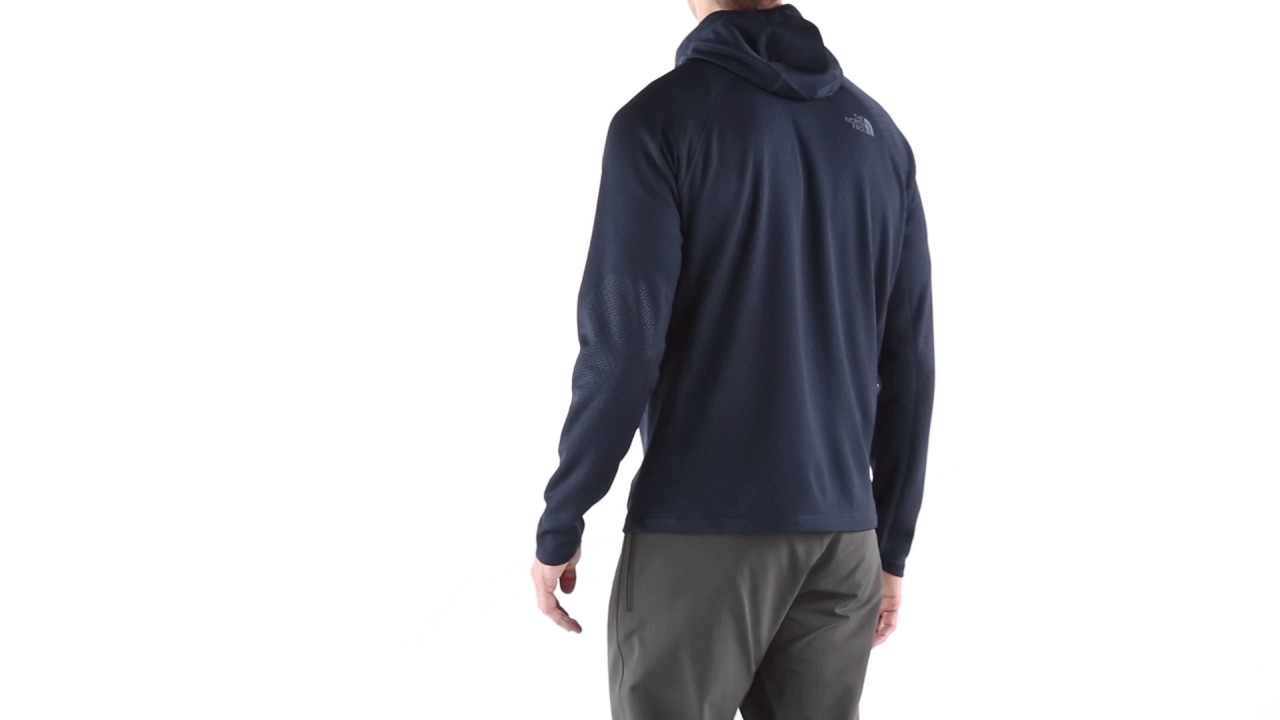 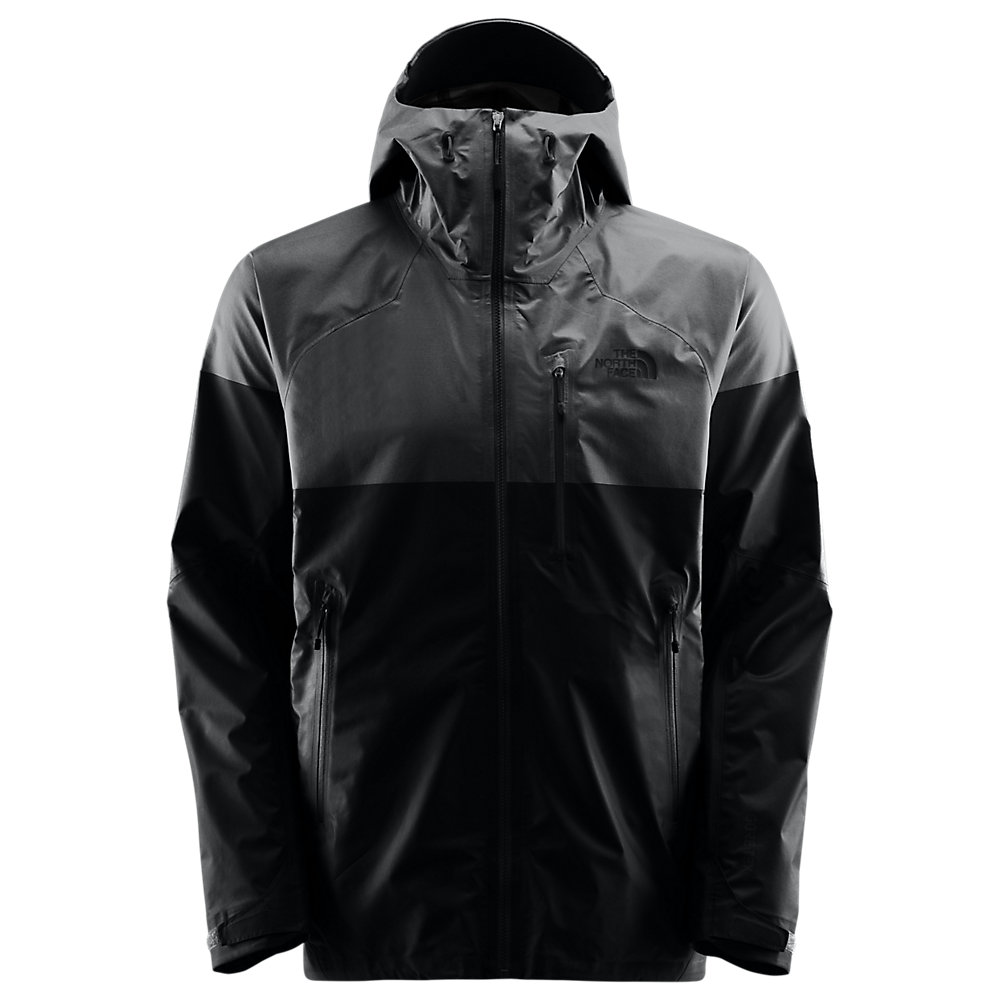 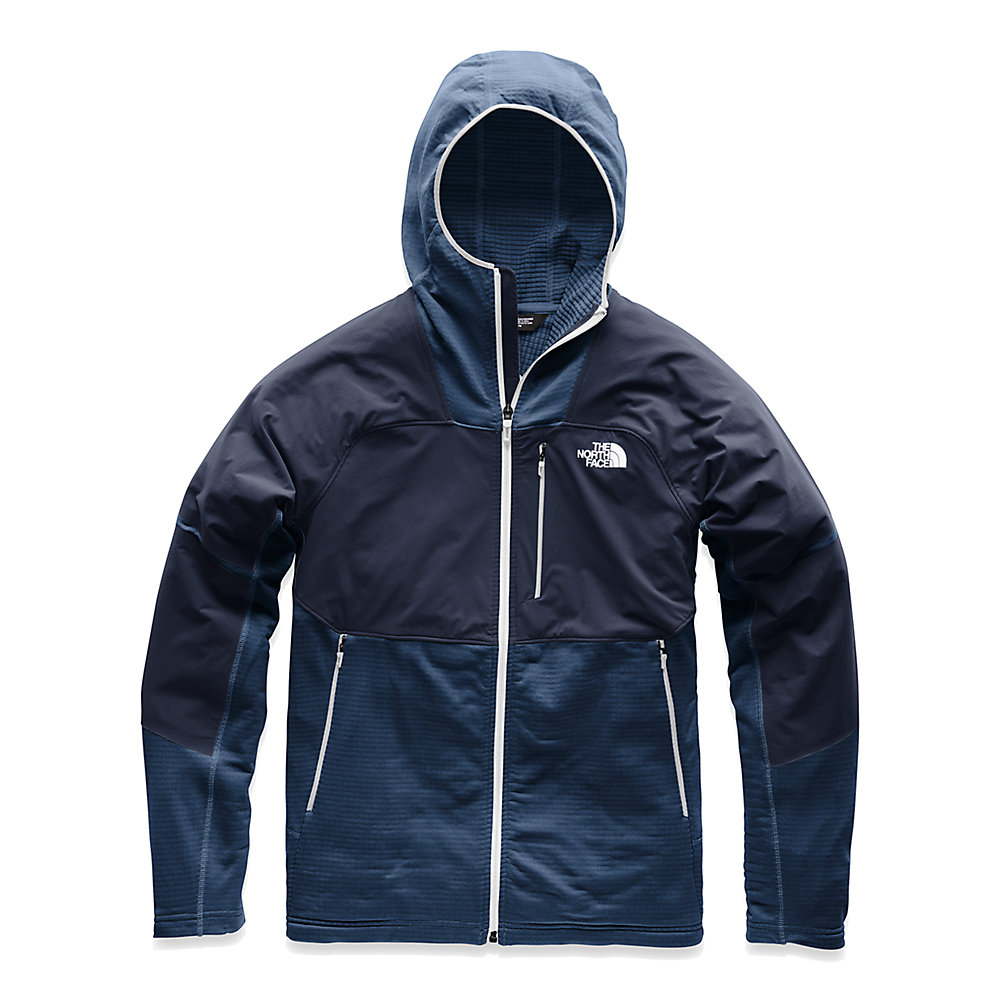 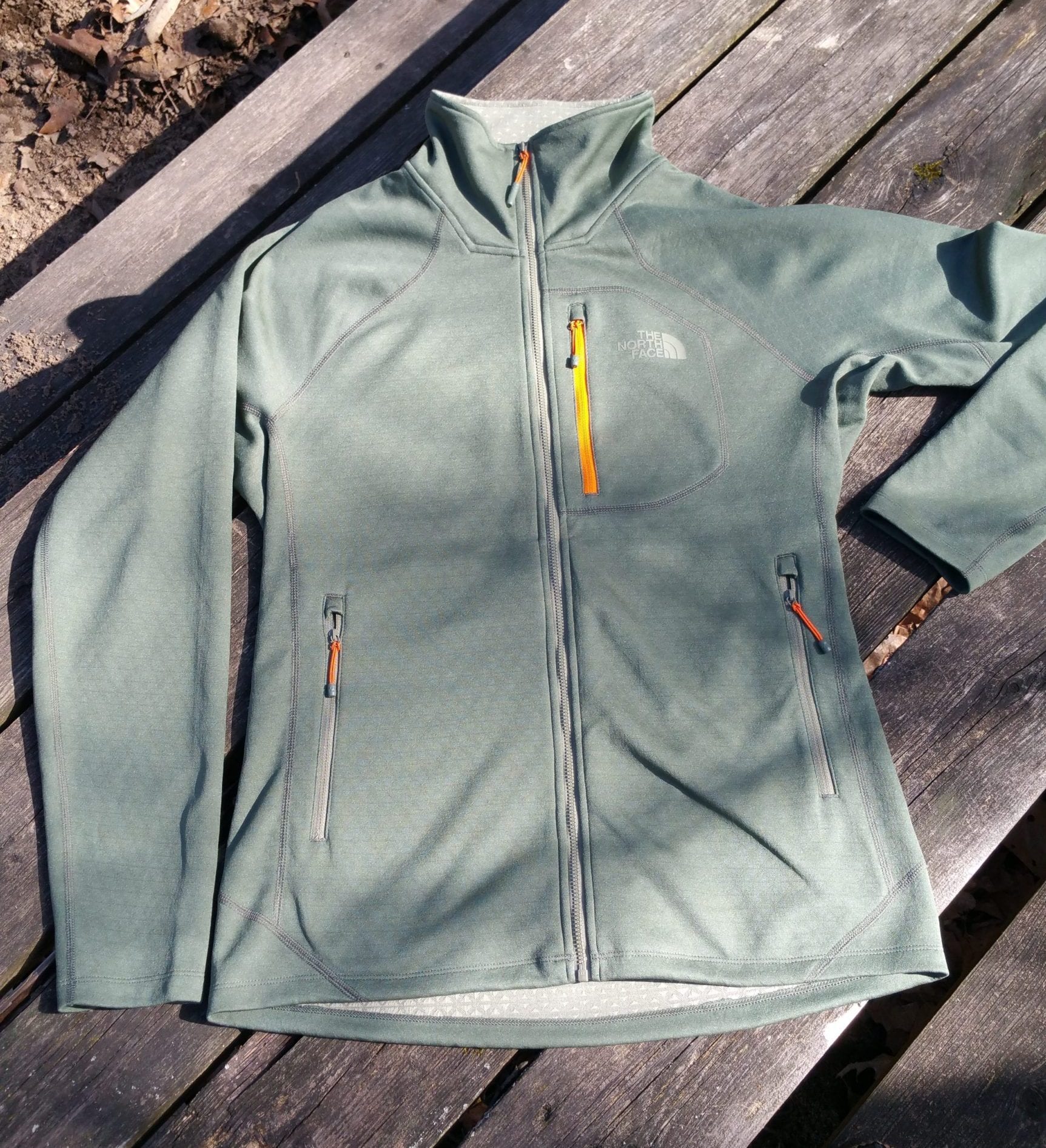 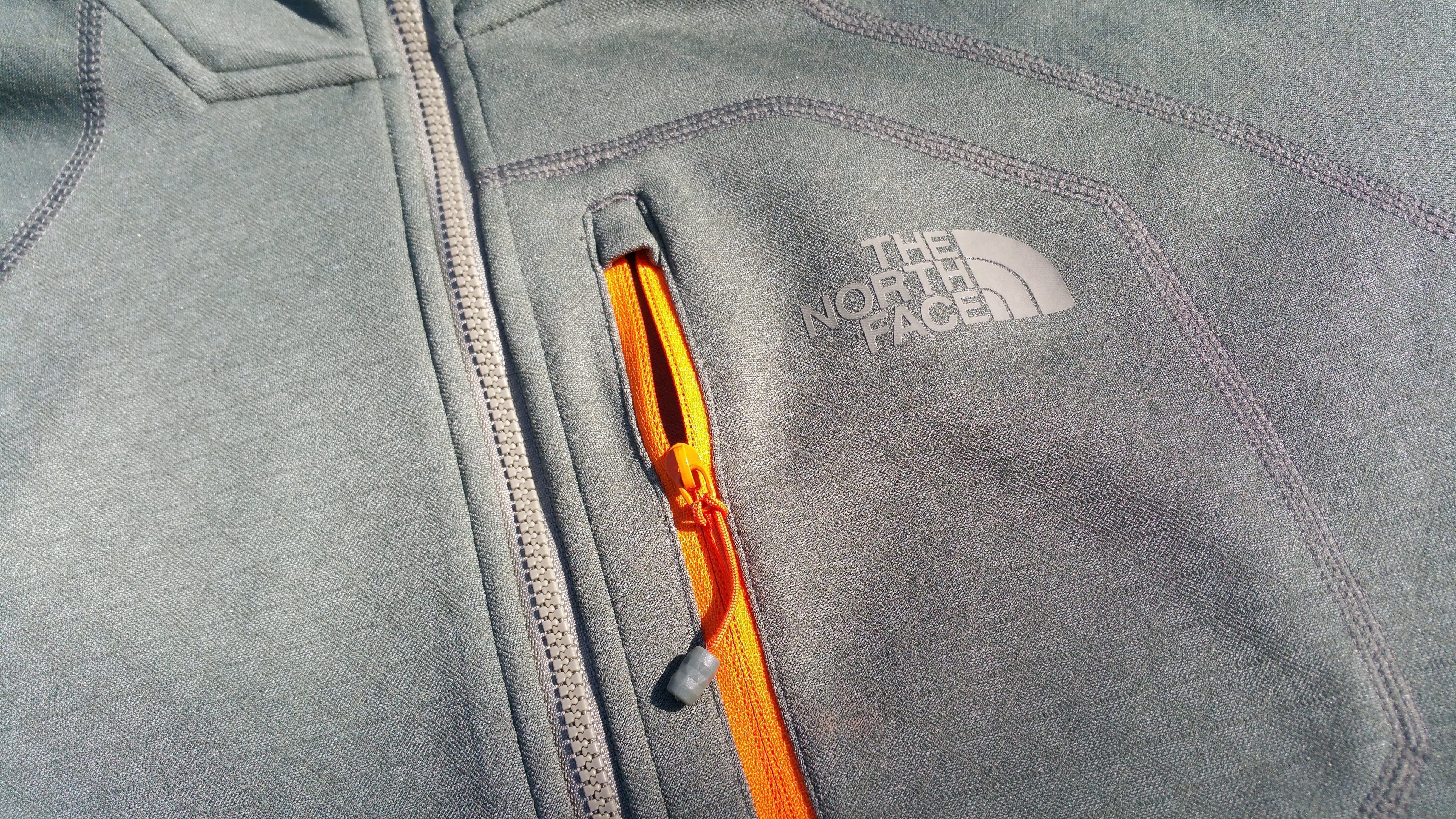