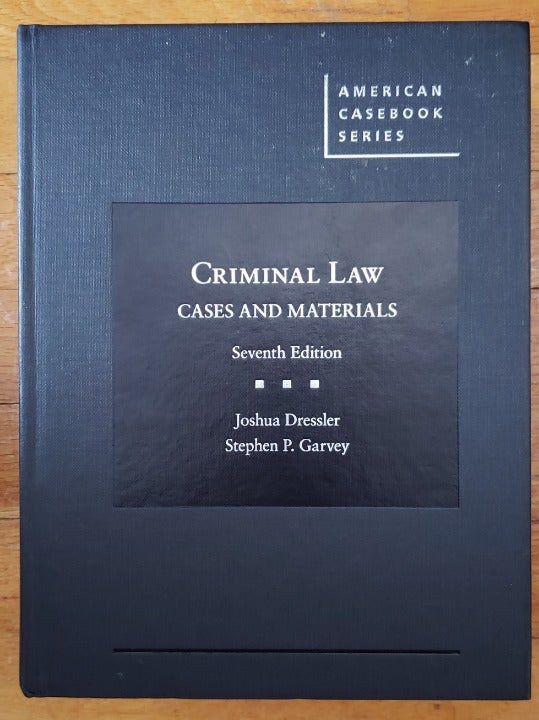 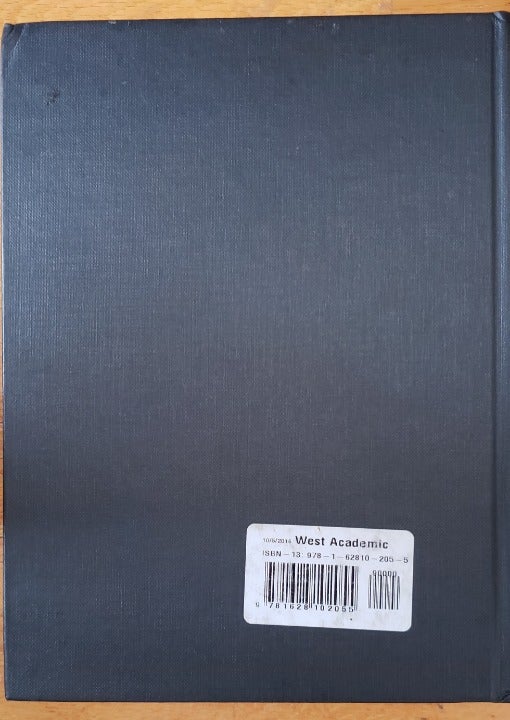 Used Textbook may contain highlights and marking on pages, but I do not see any doing a quick scanned. 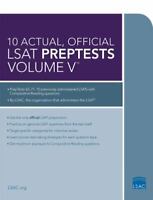