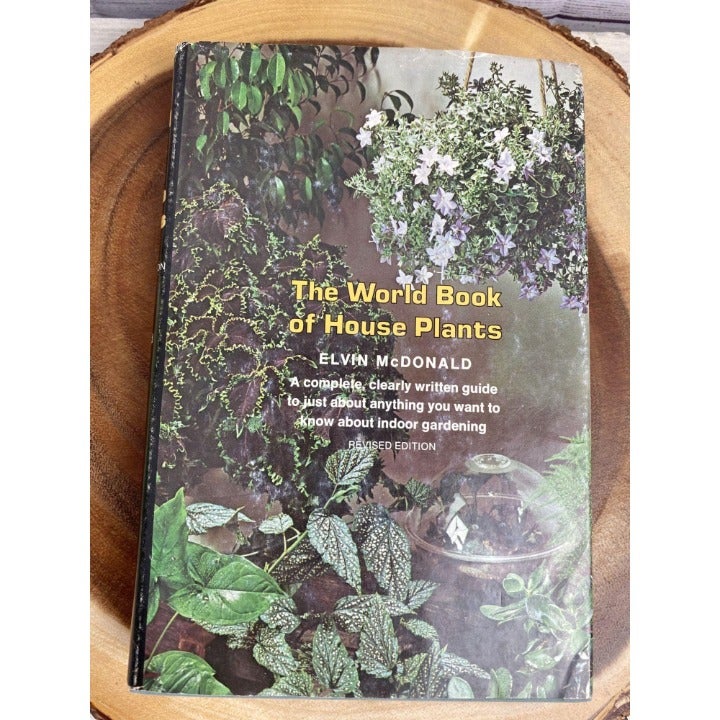 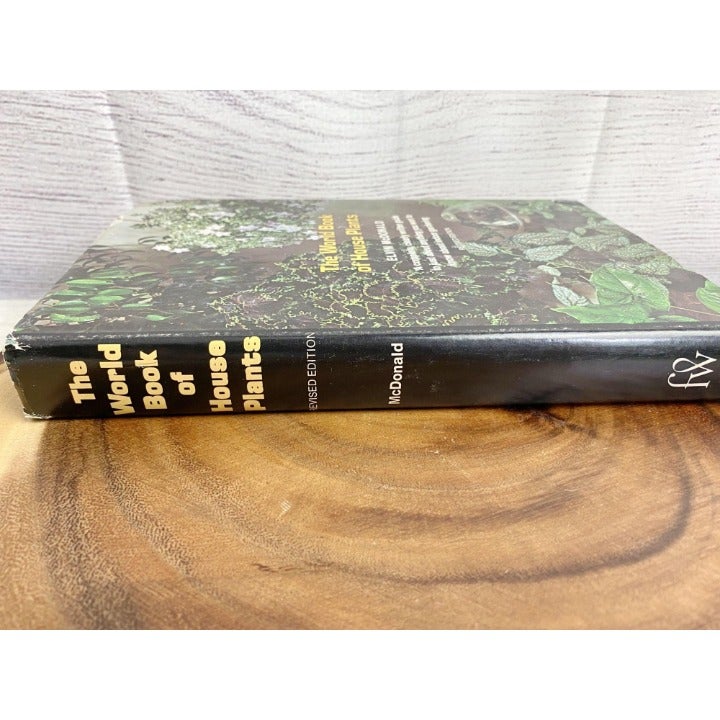 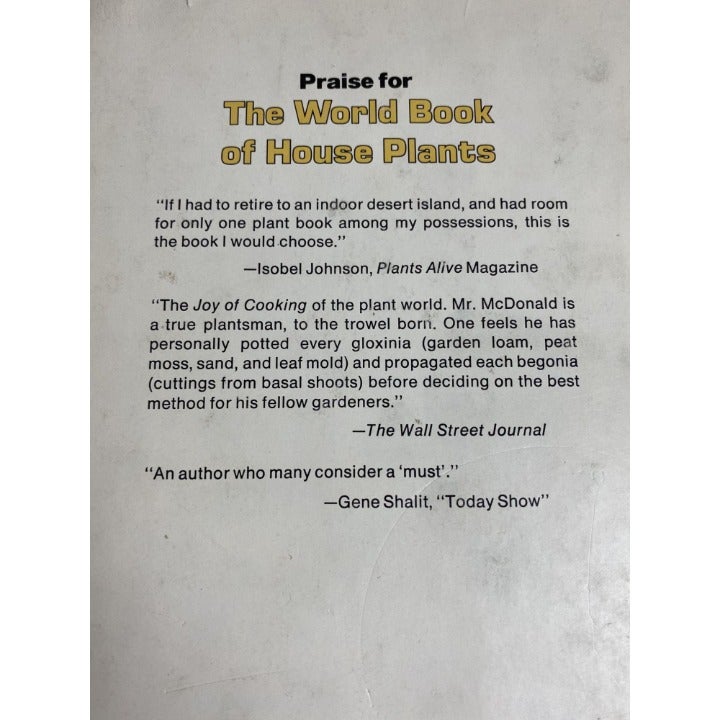 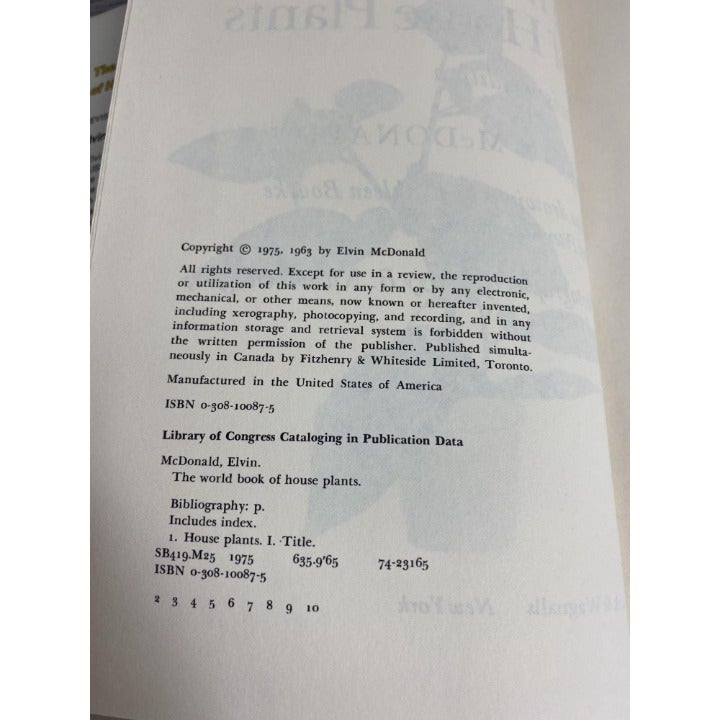 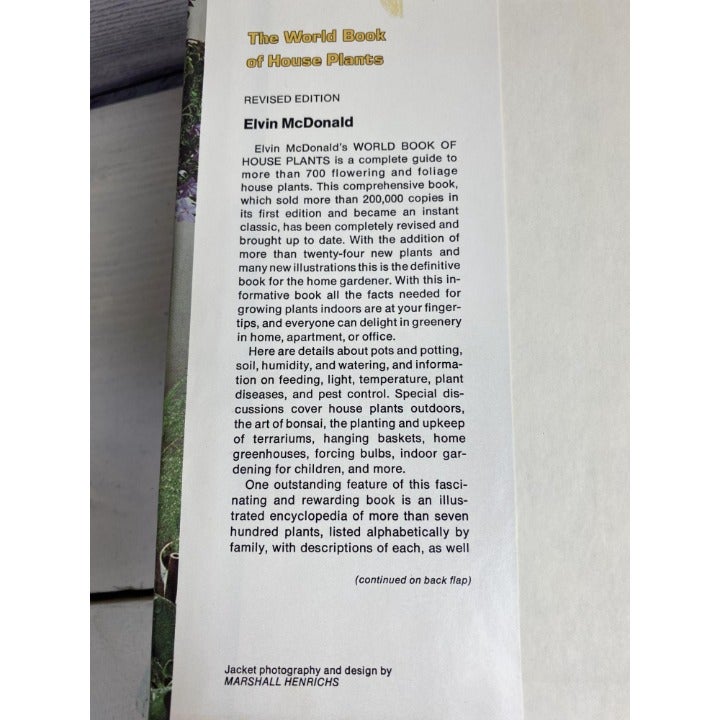 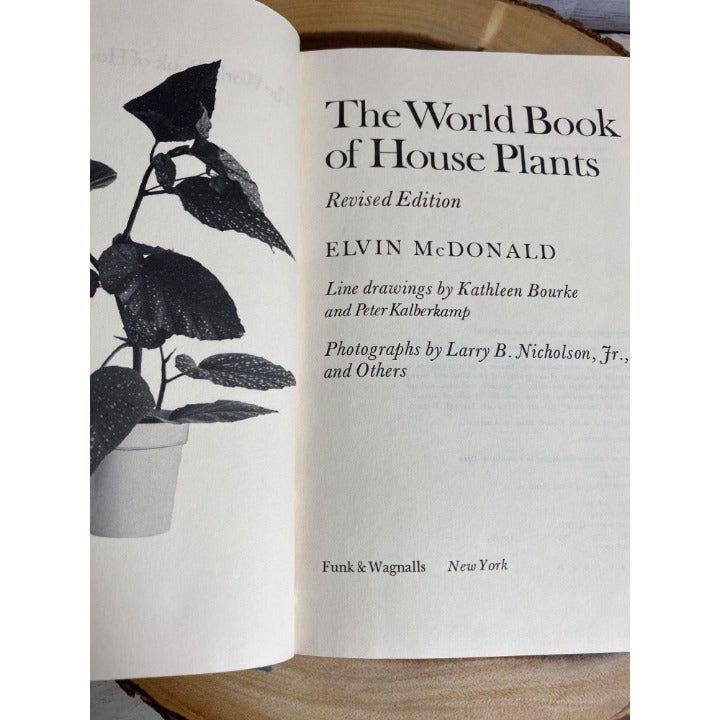 Great condition: no dog ears, markings, or ripped or torn out pages 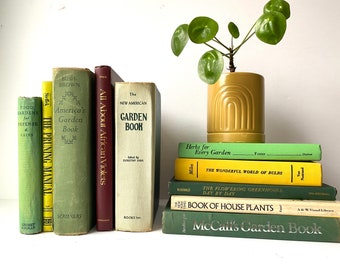 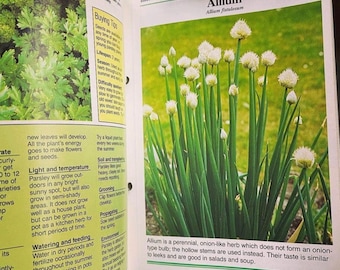 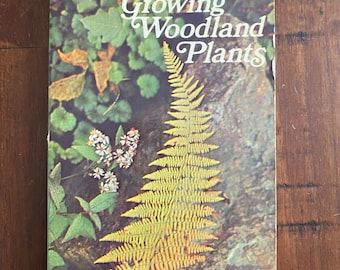 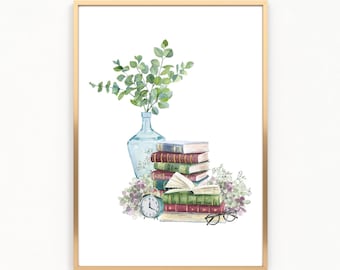 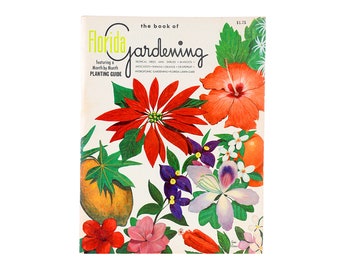 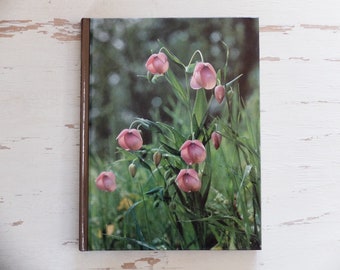 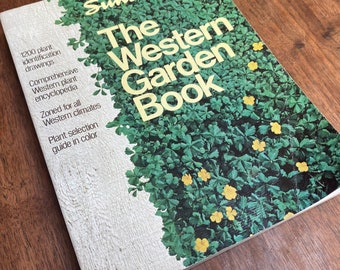 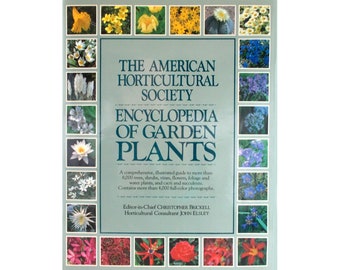 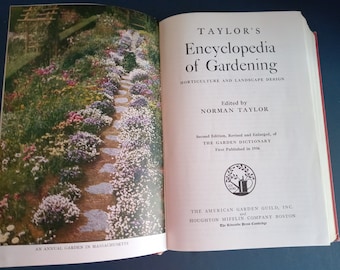 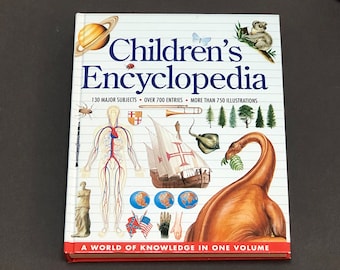 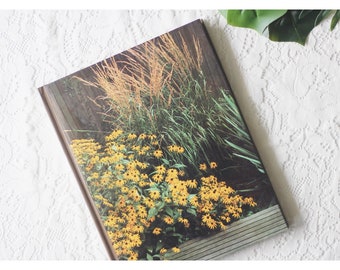 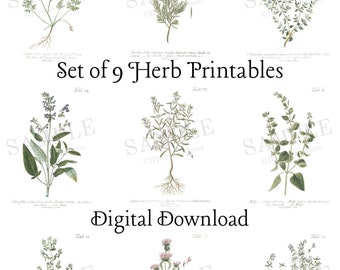 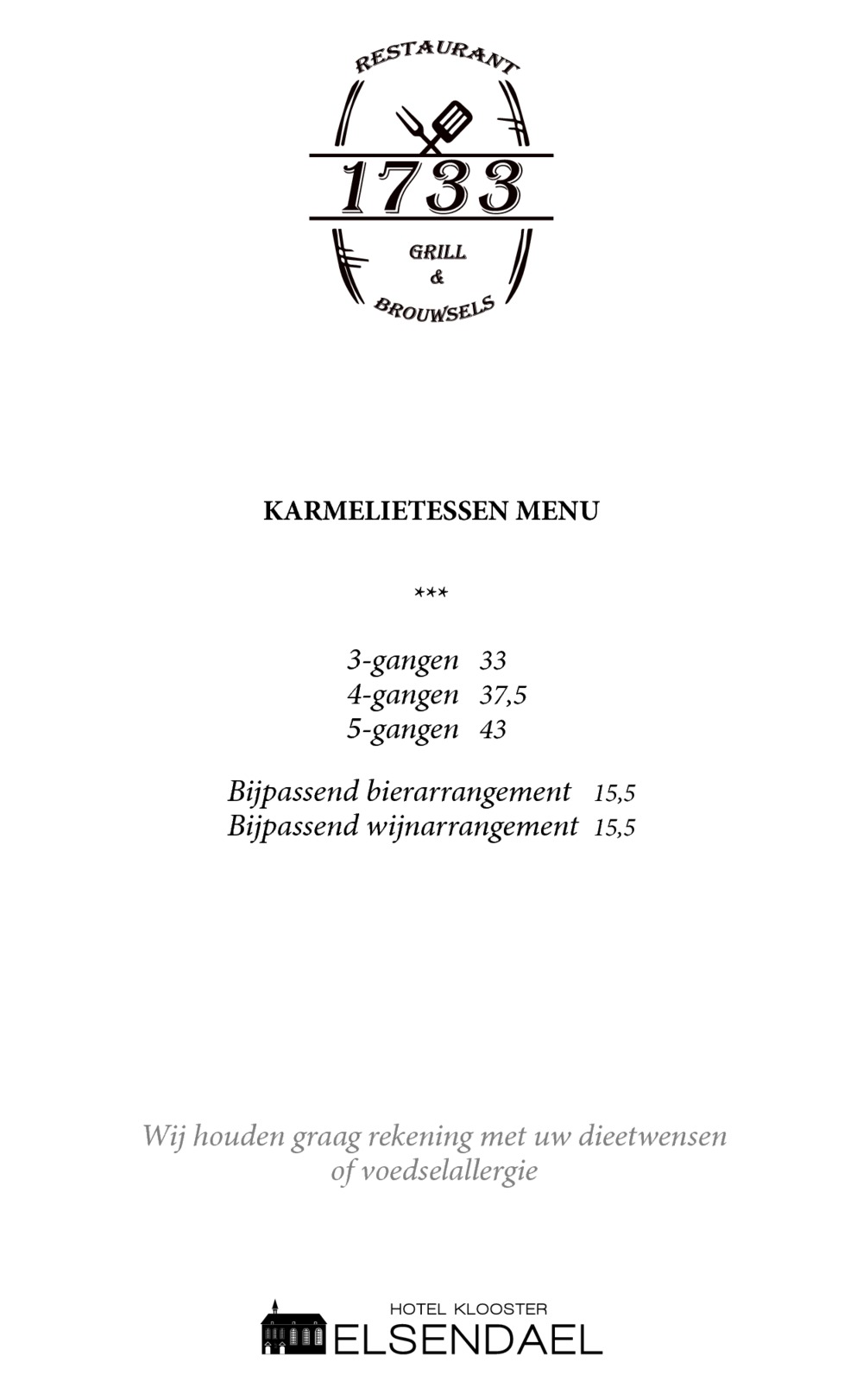 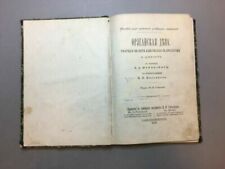 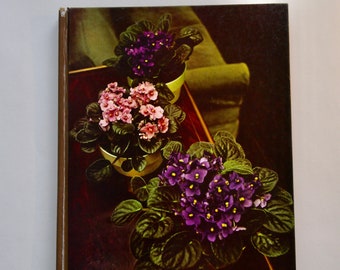 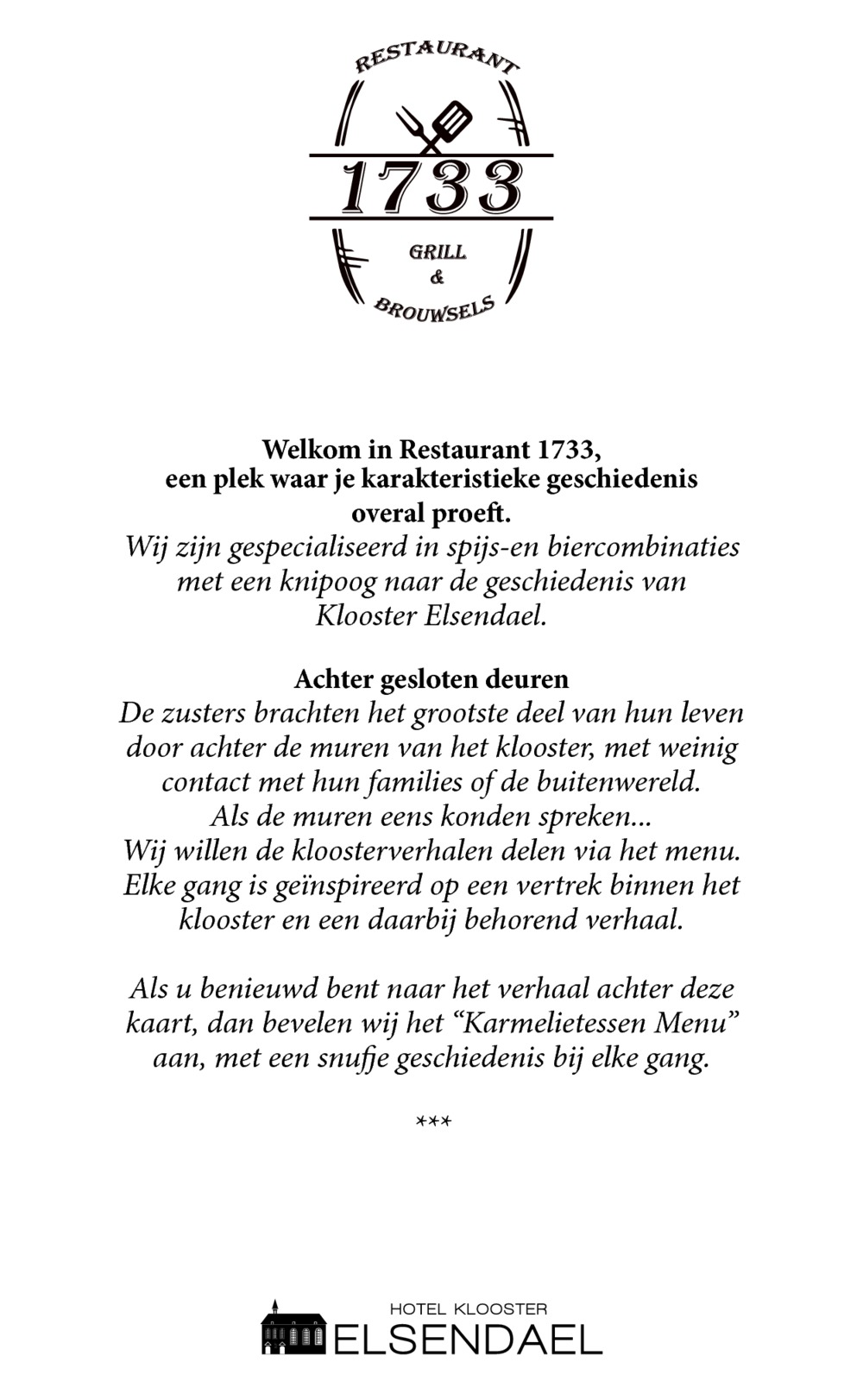 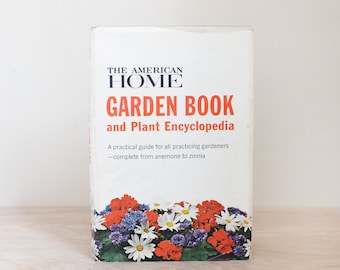 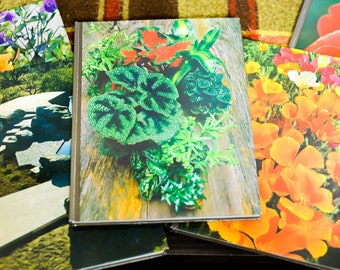 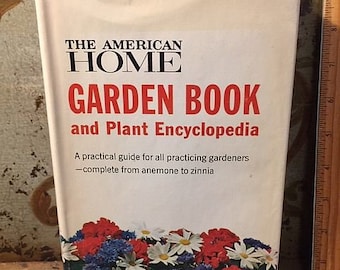