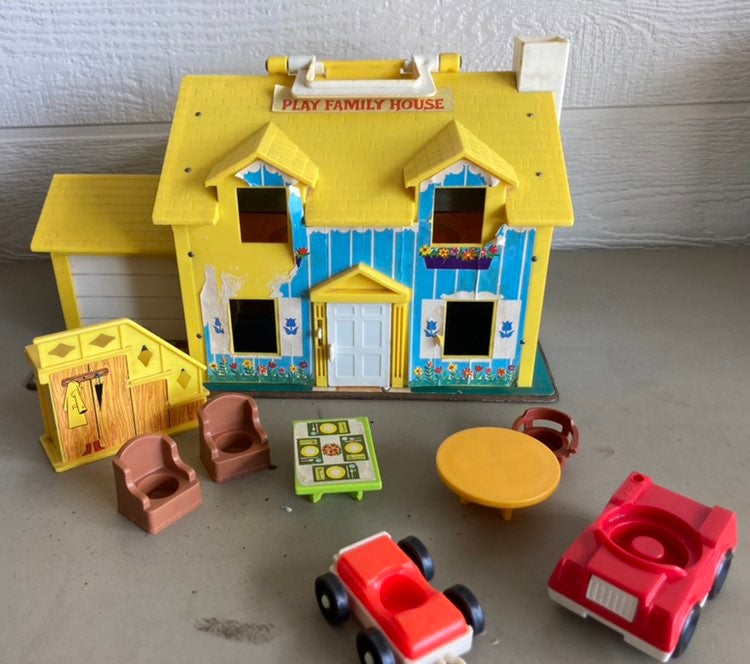 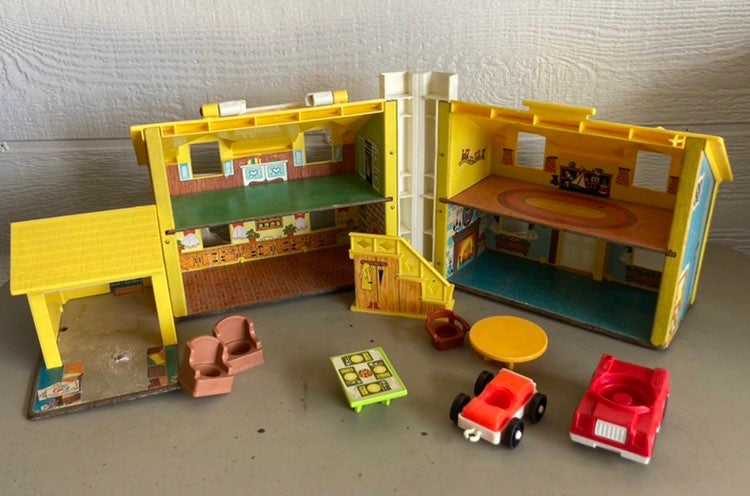 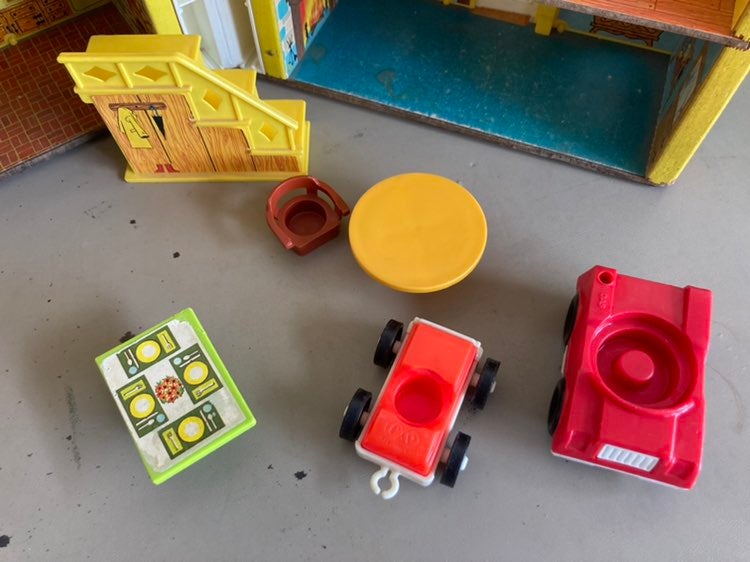 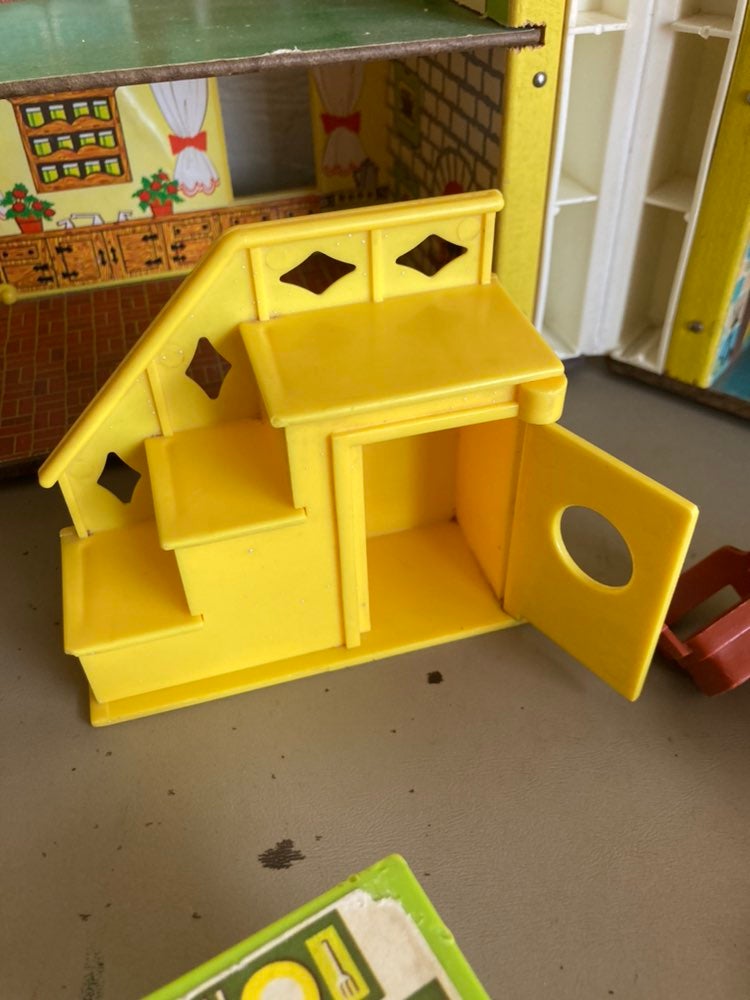 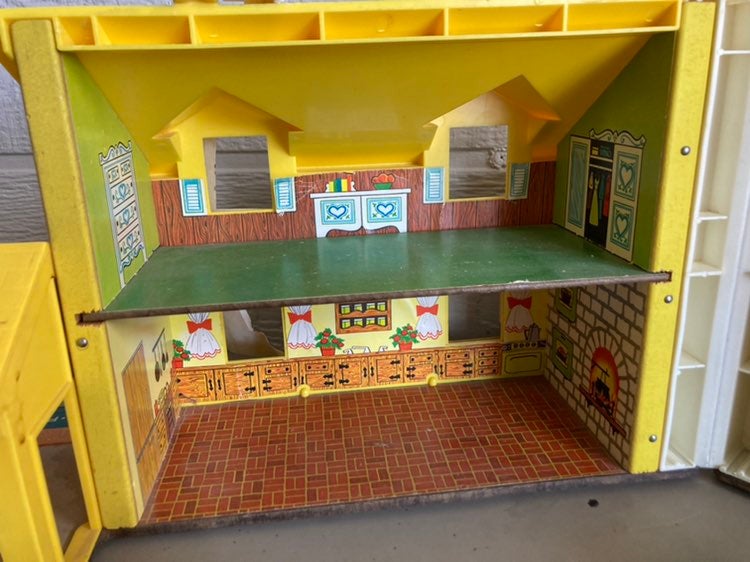 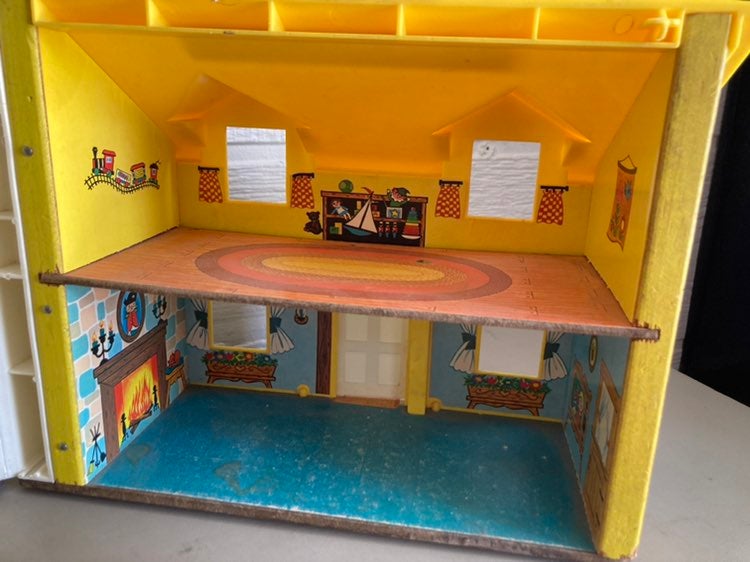 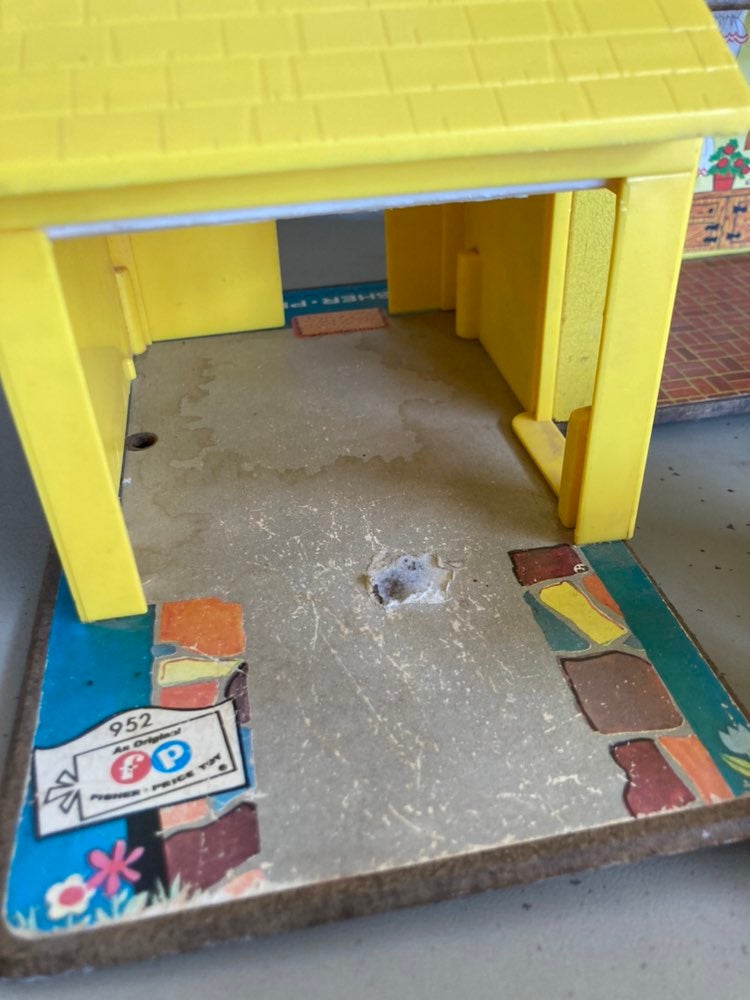 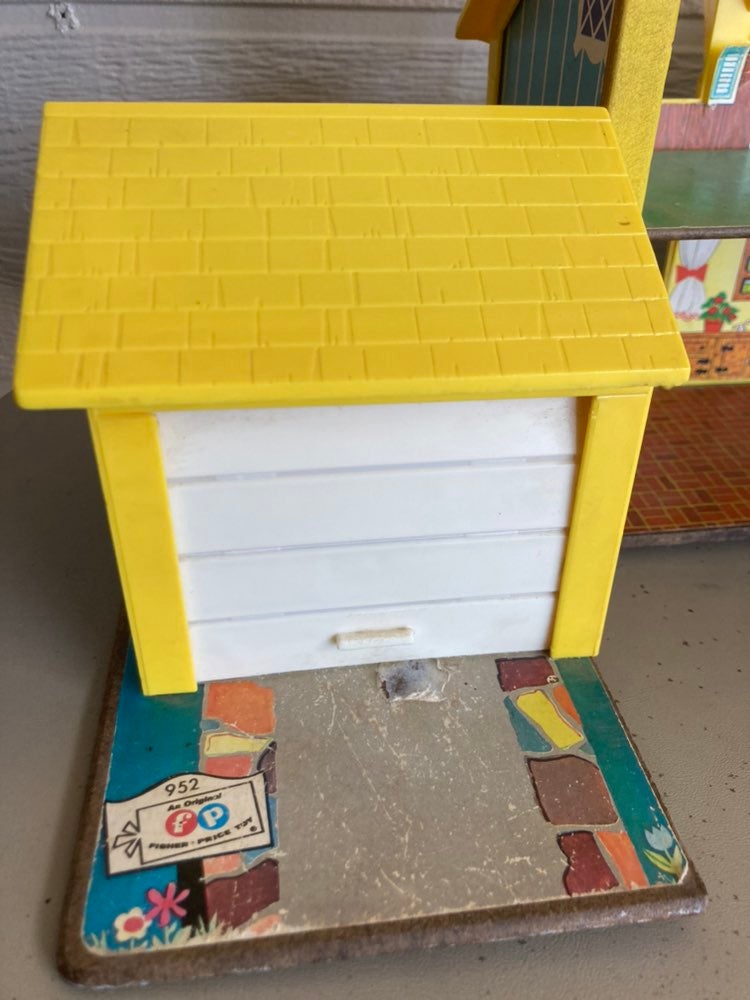 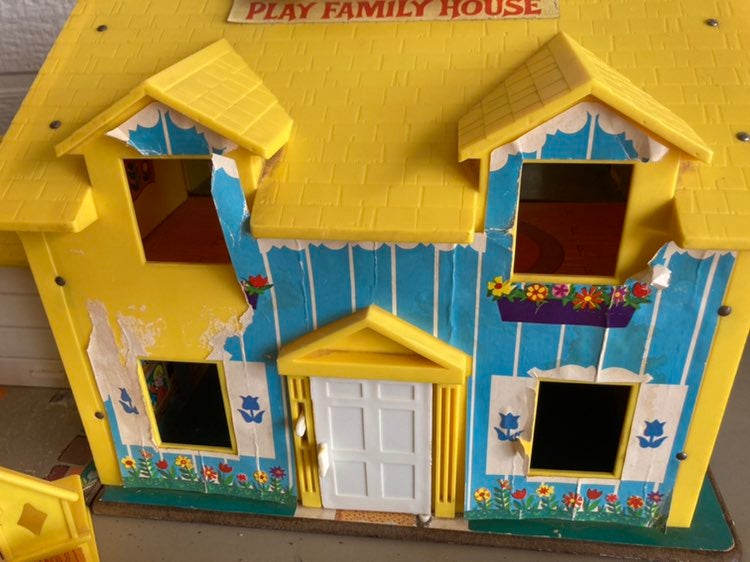 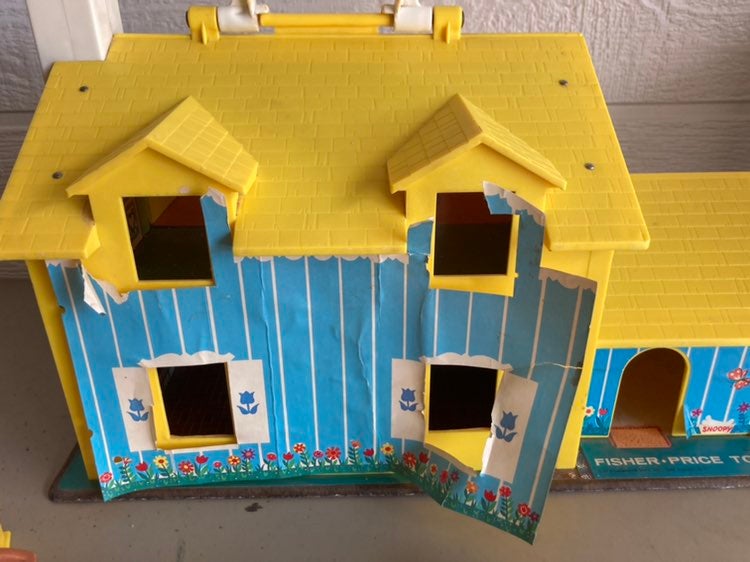 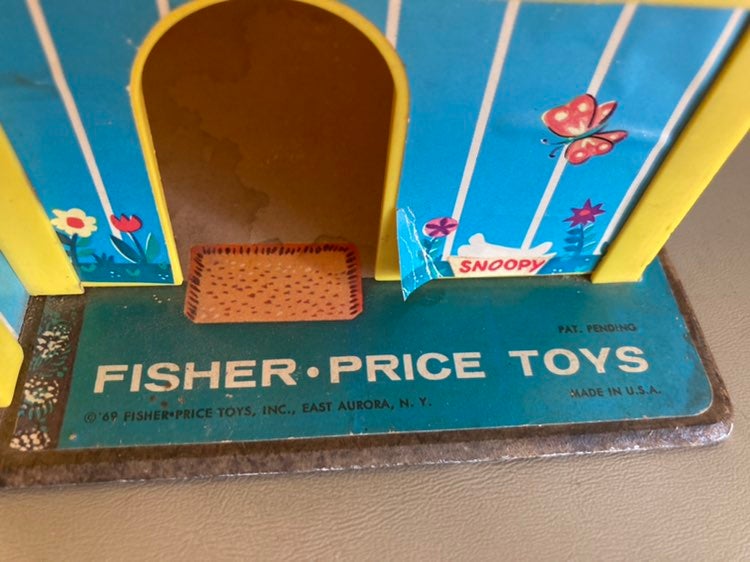 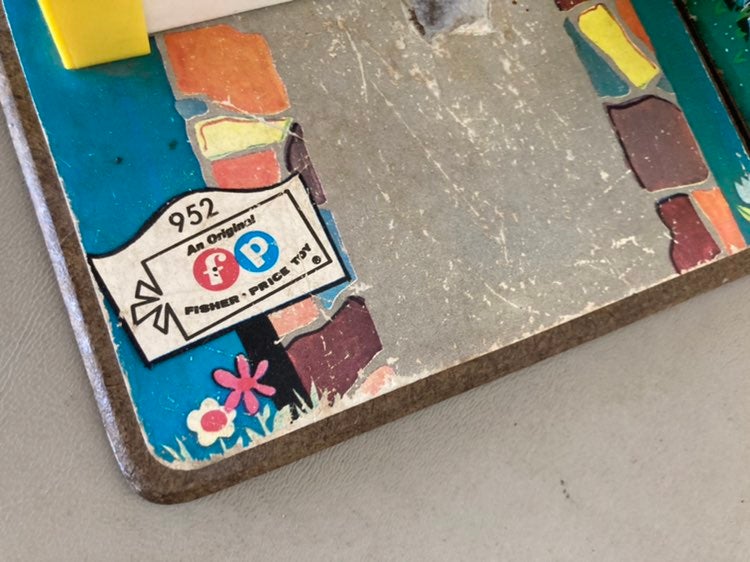 
The house has lots of sticker scratches or paper pulling off. You may have to decide if you want to pull them off completely. Considering it’s age, it’s in pretty good condition. See pictures! 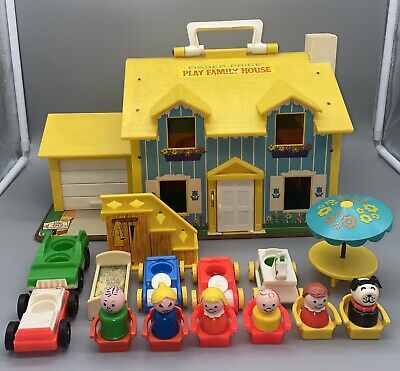 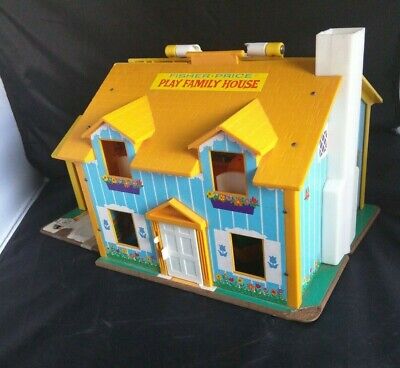 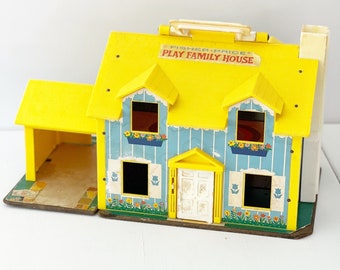 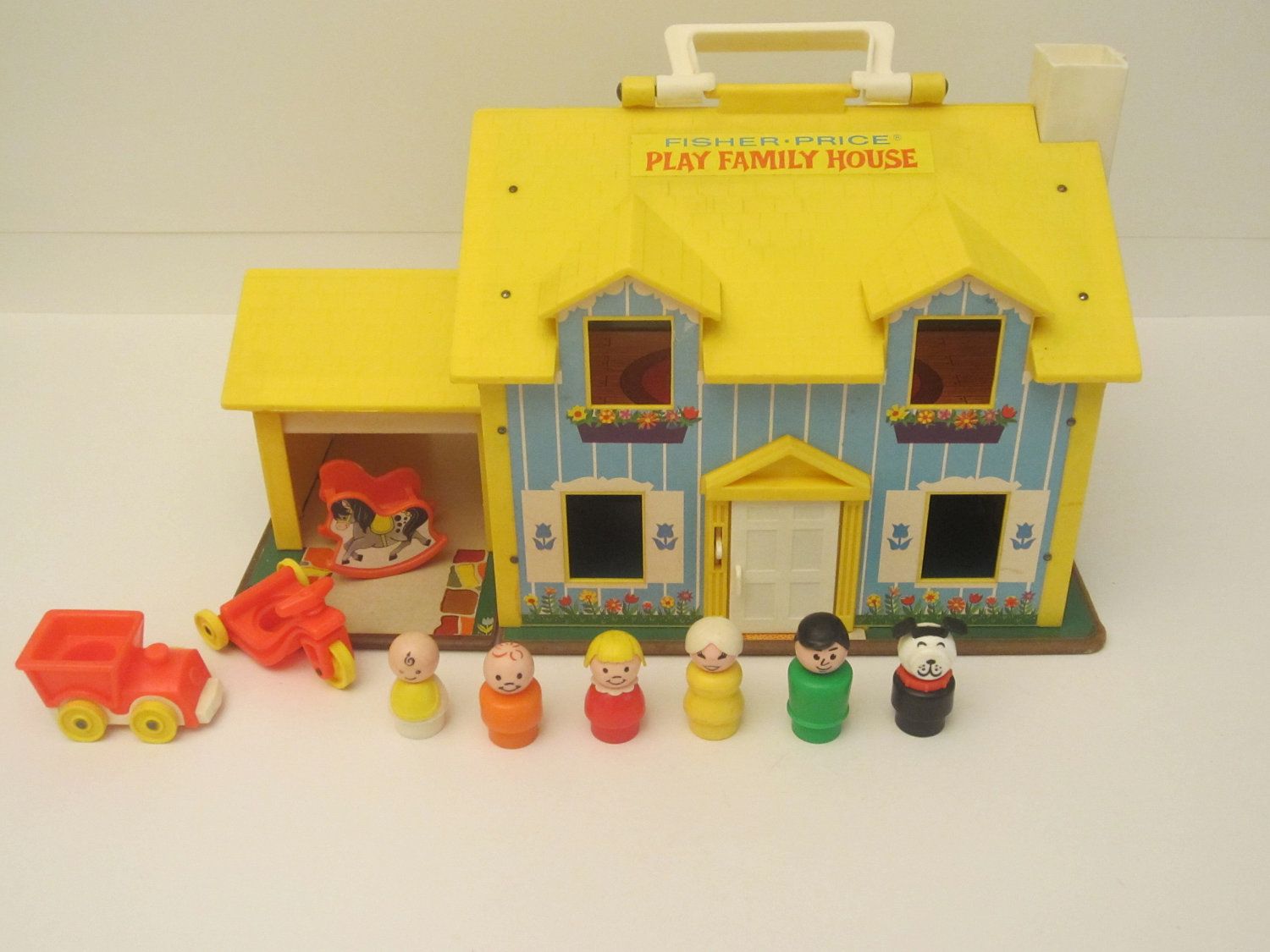 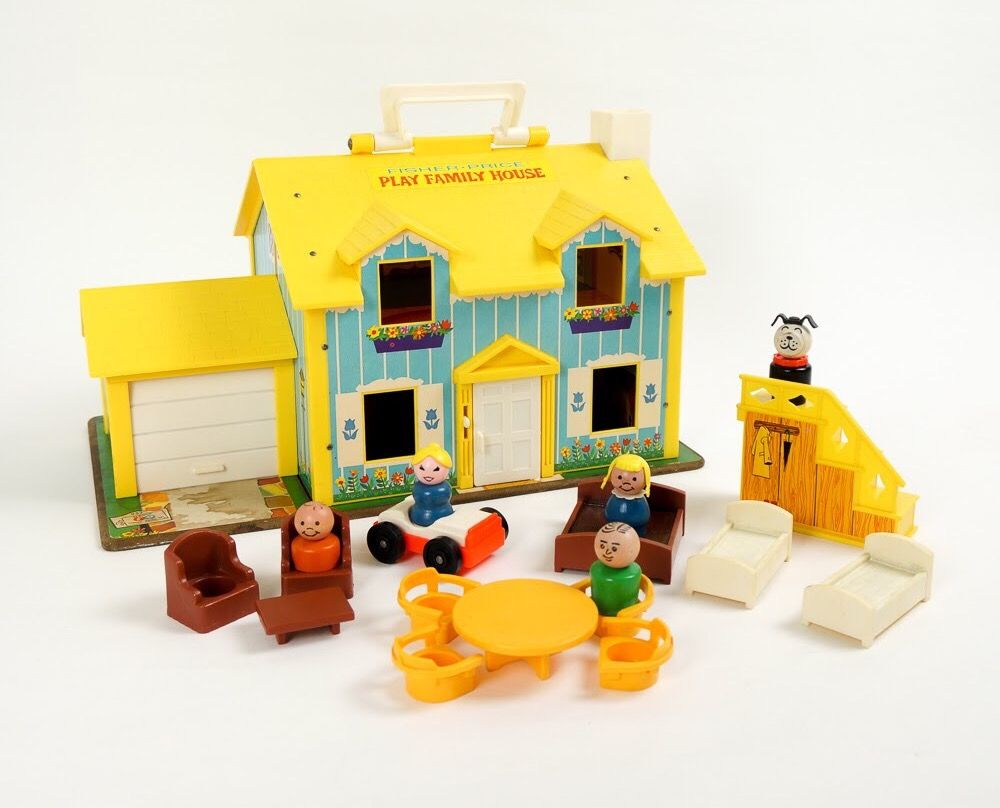 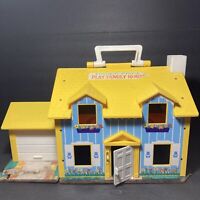 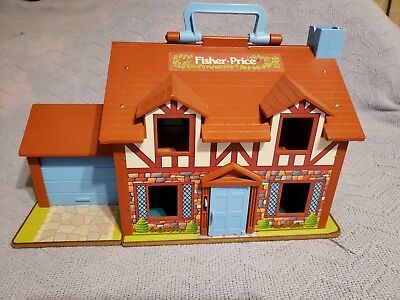 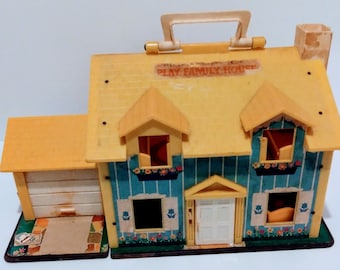 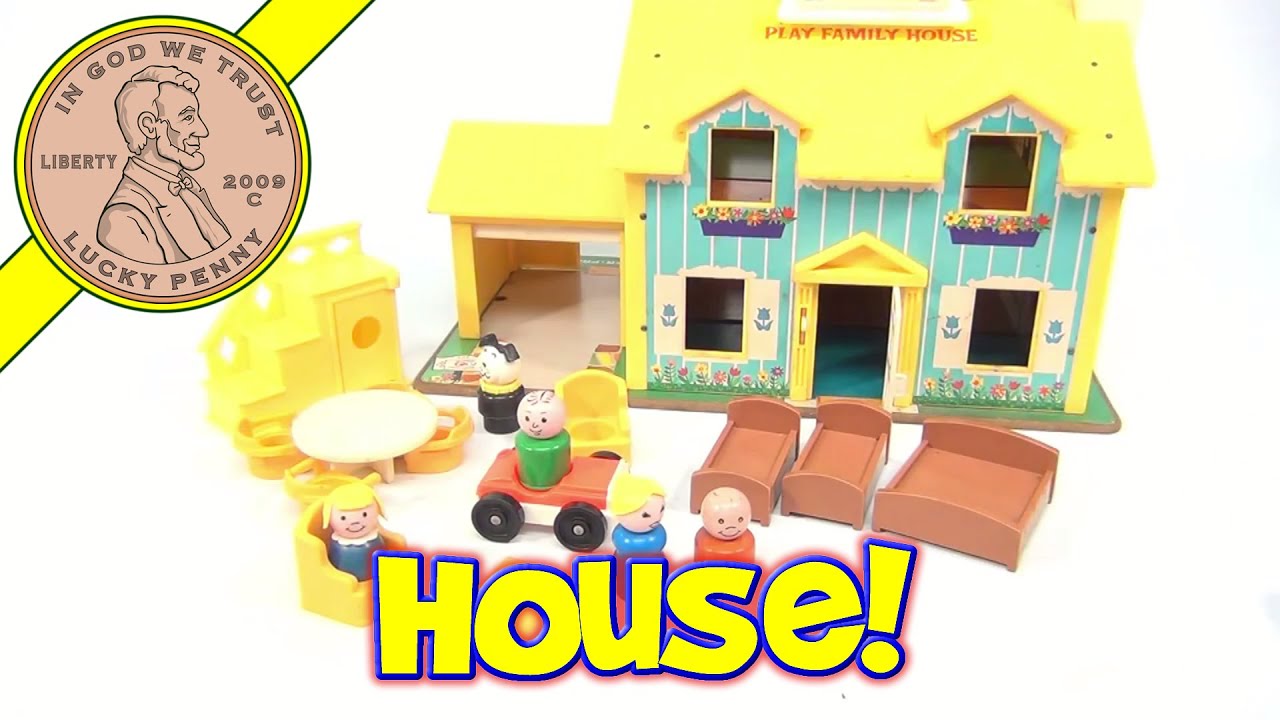 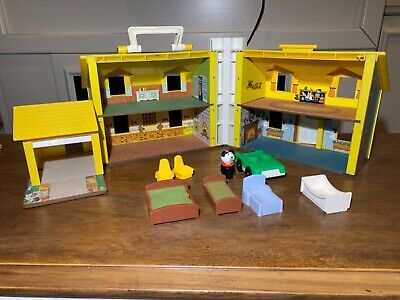