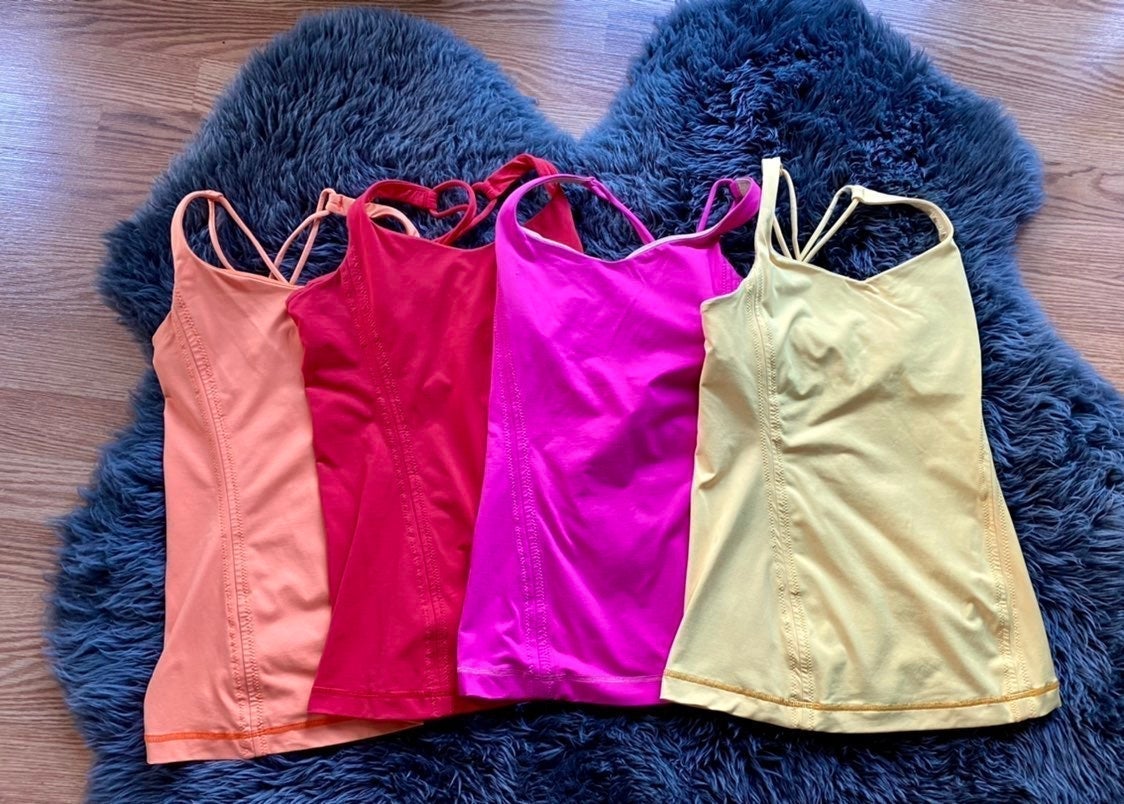 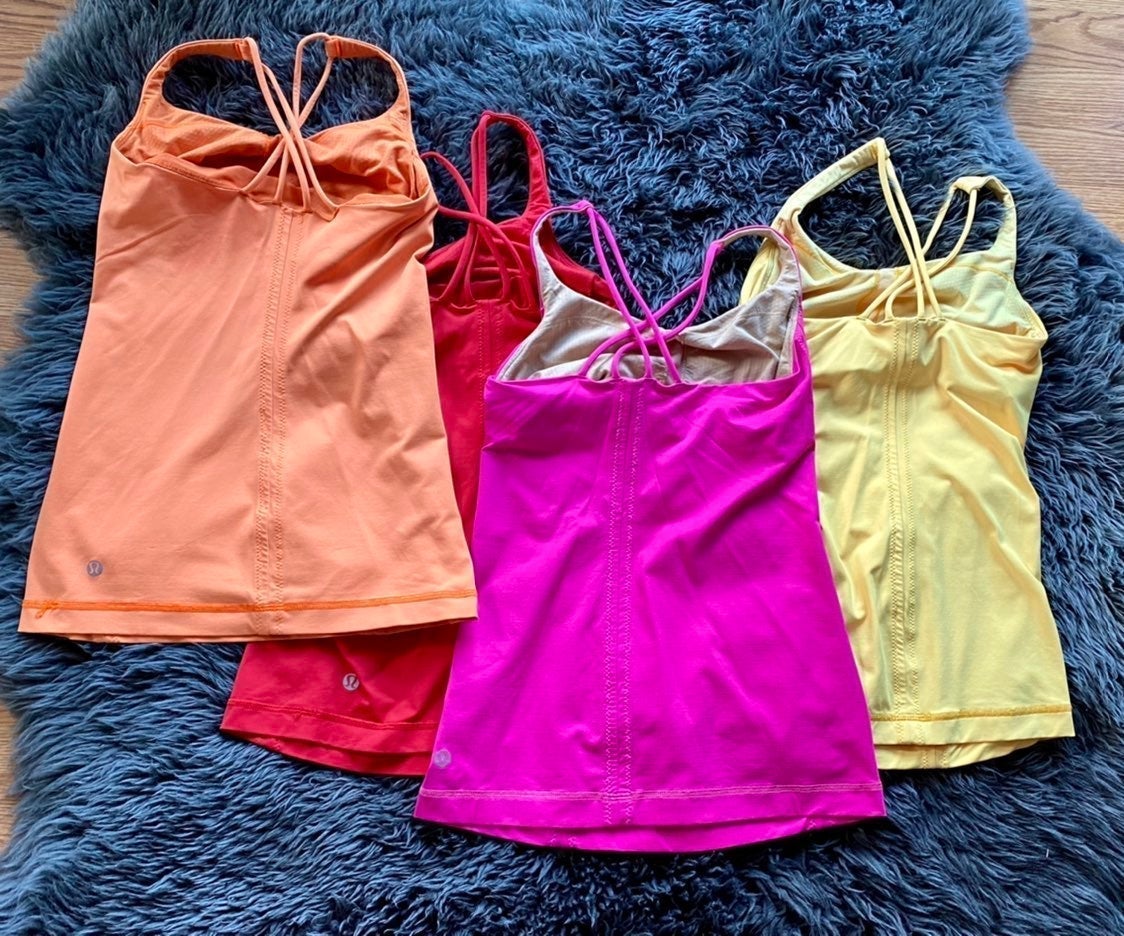 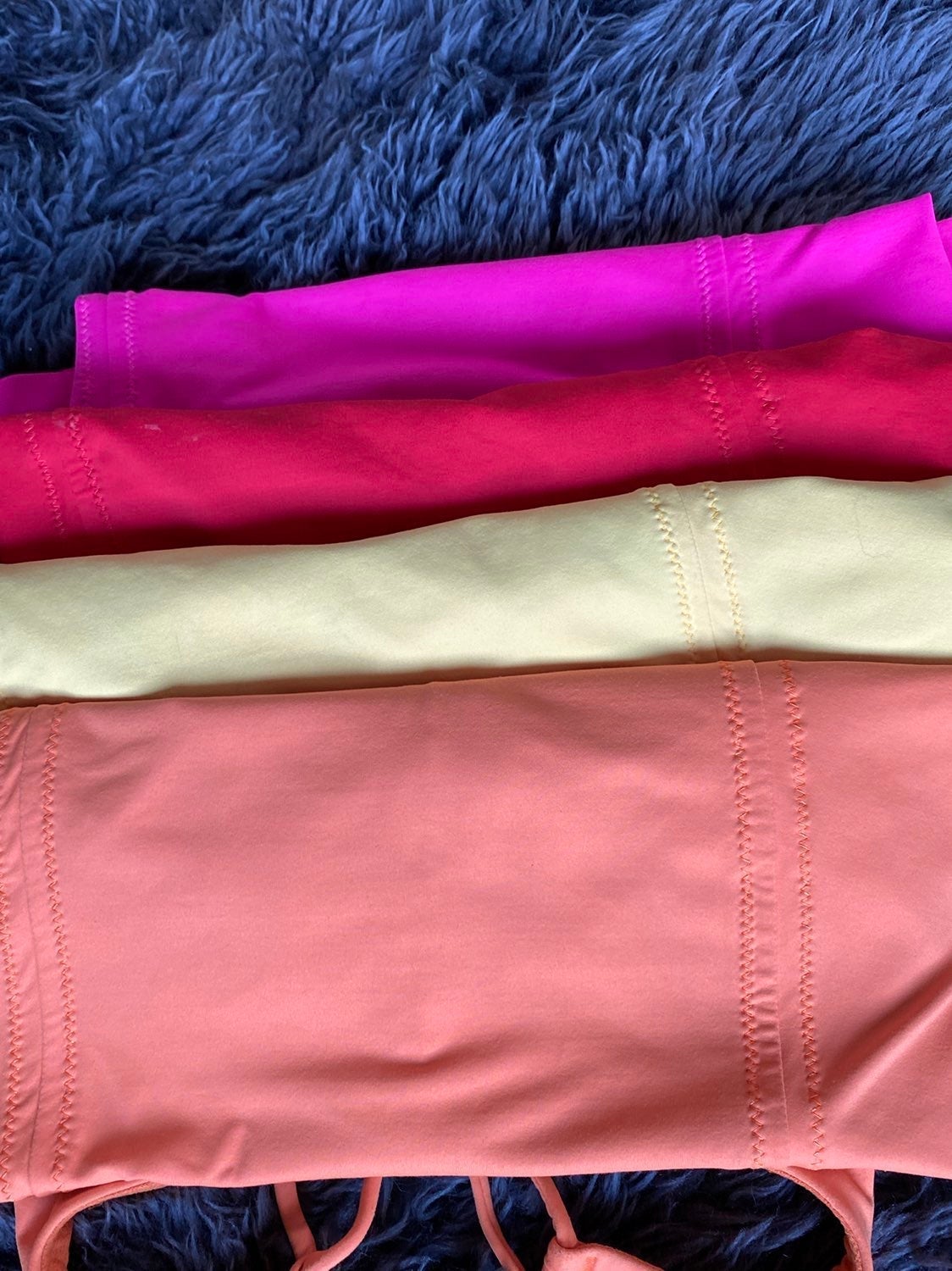 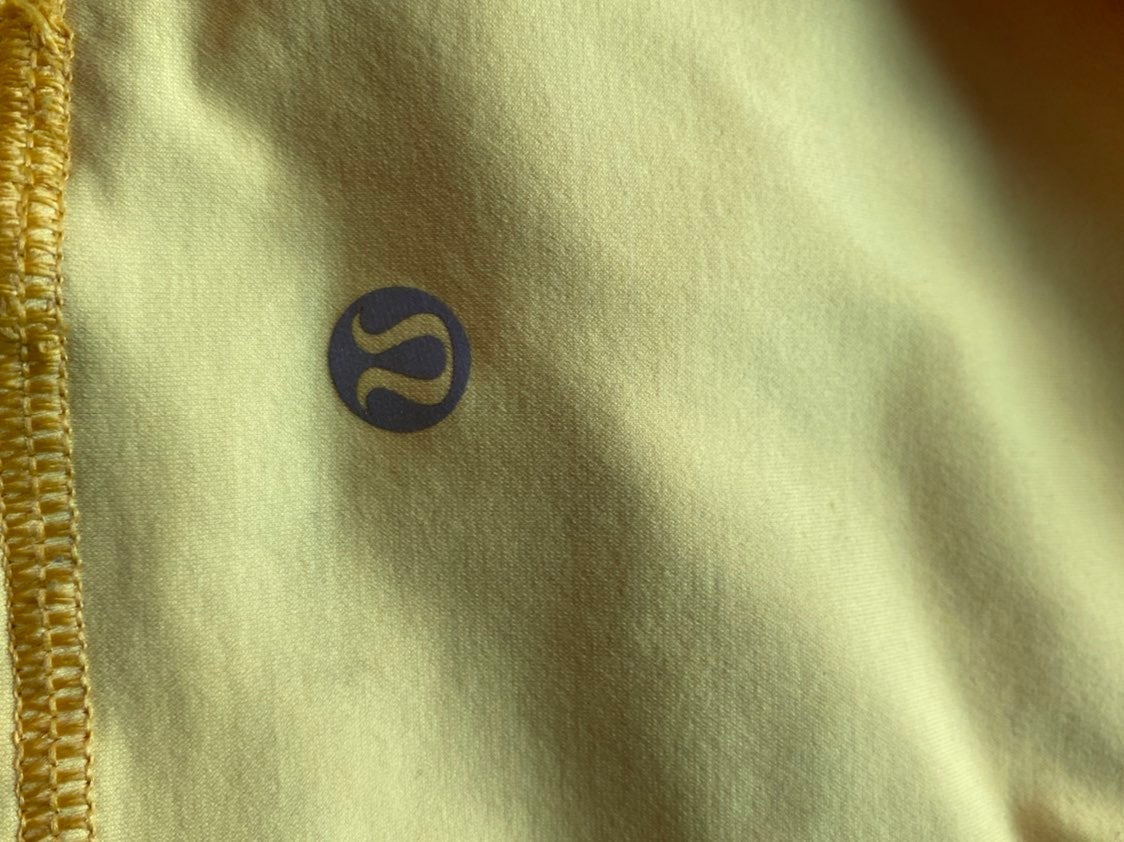 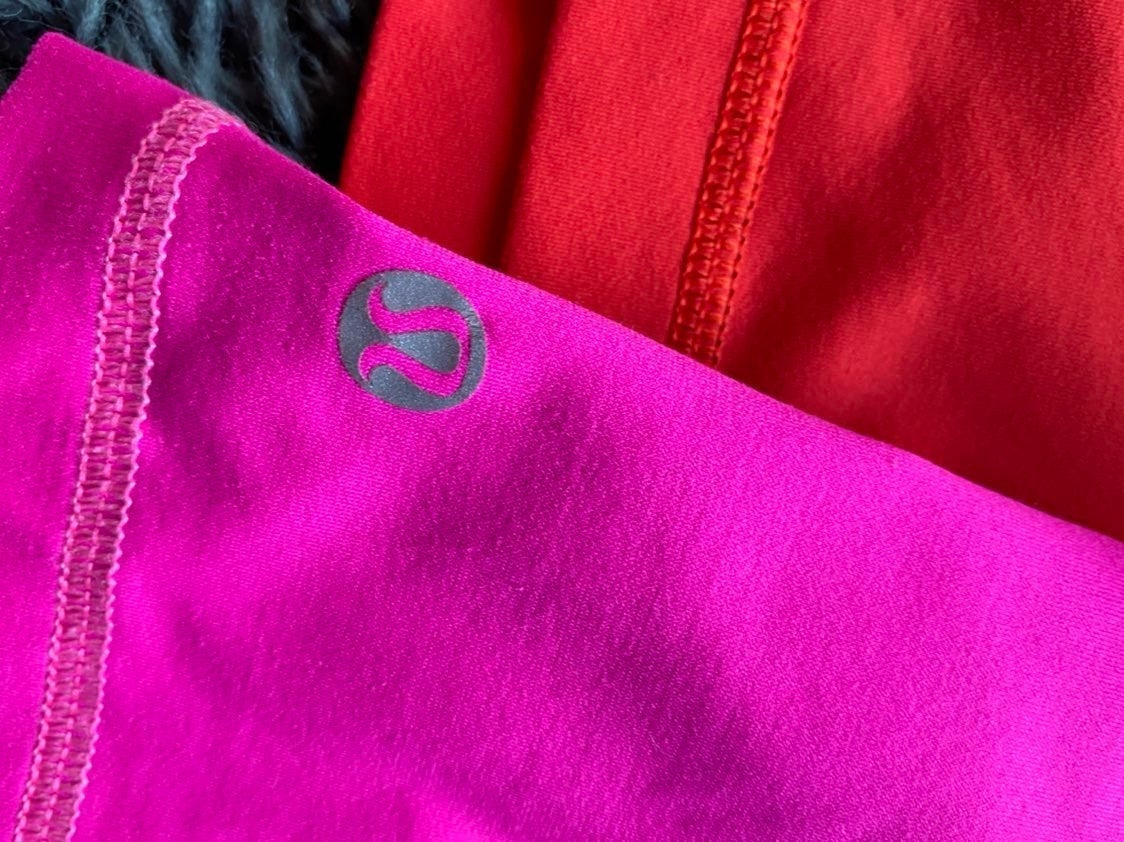 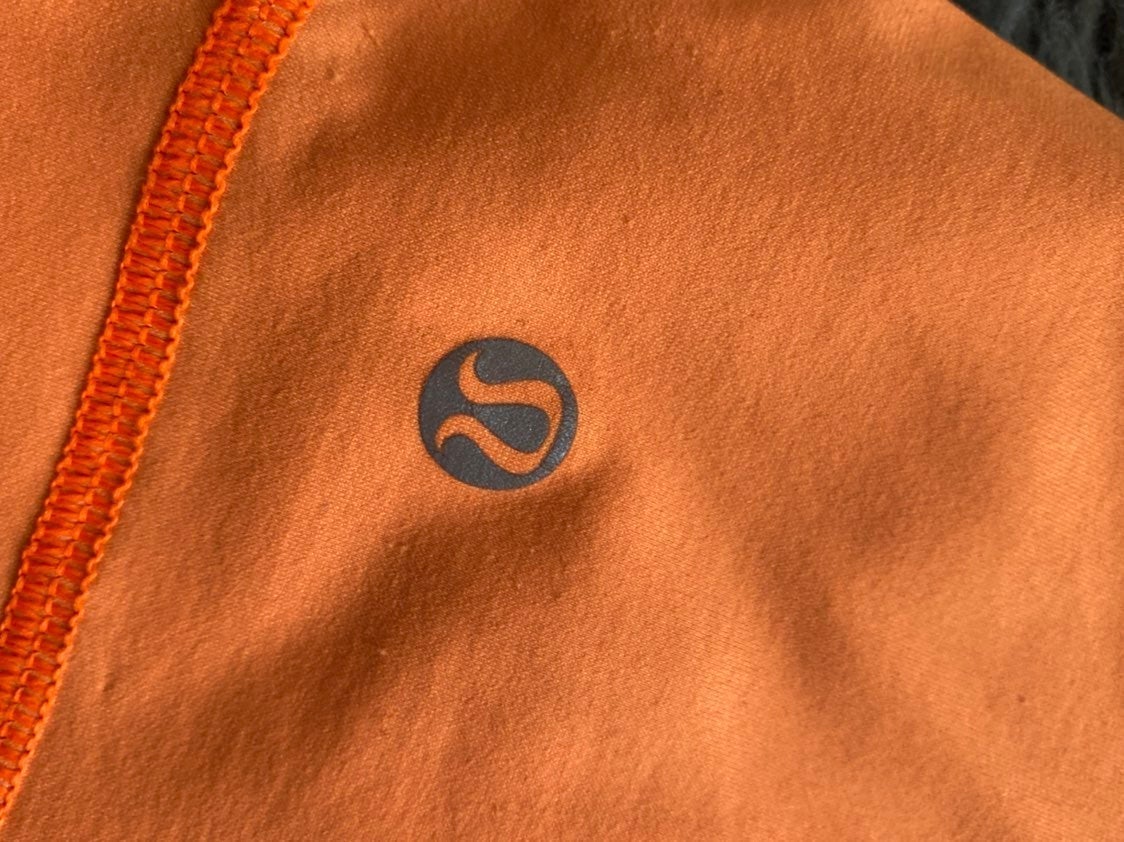 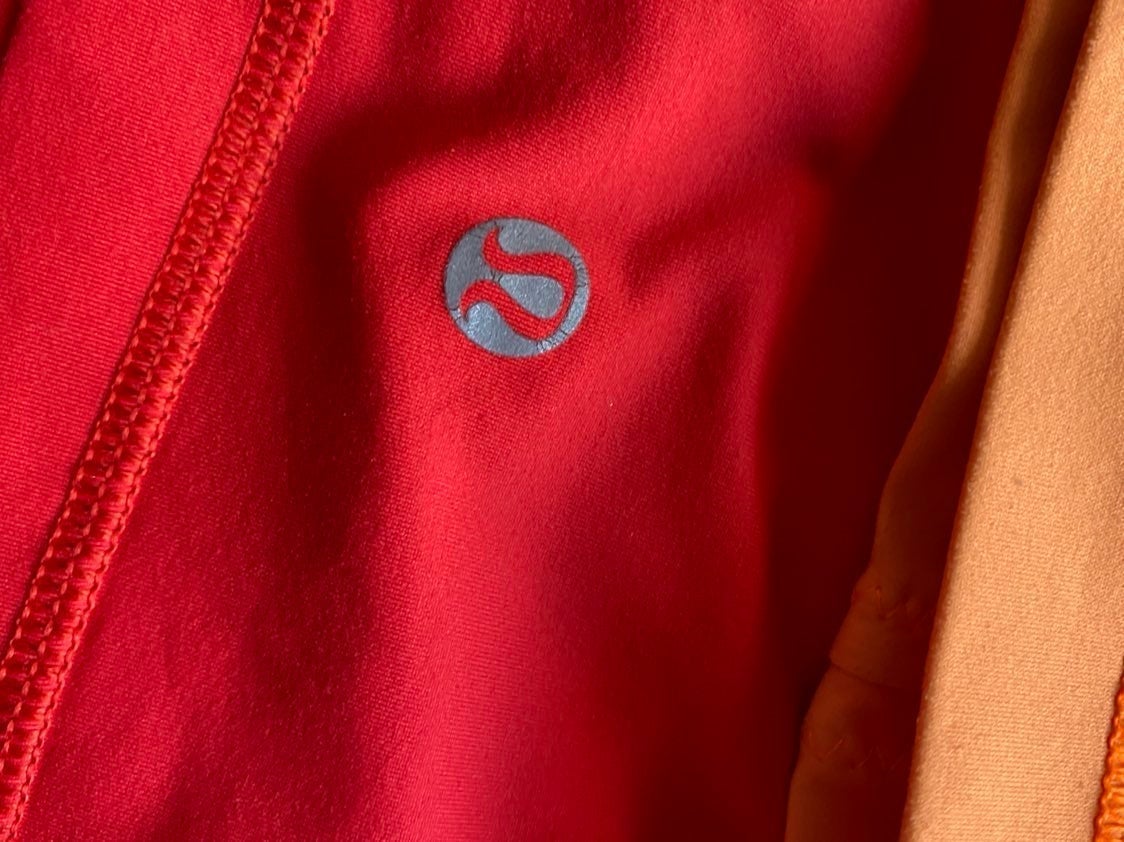 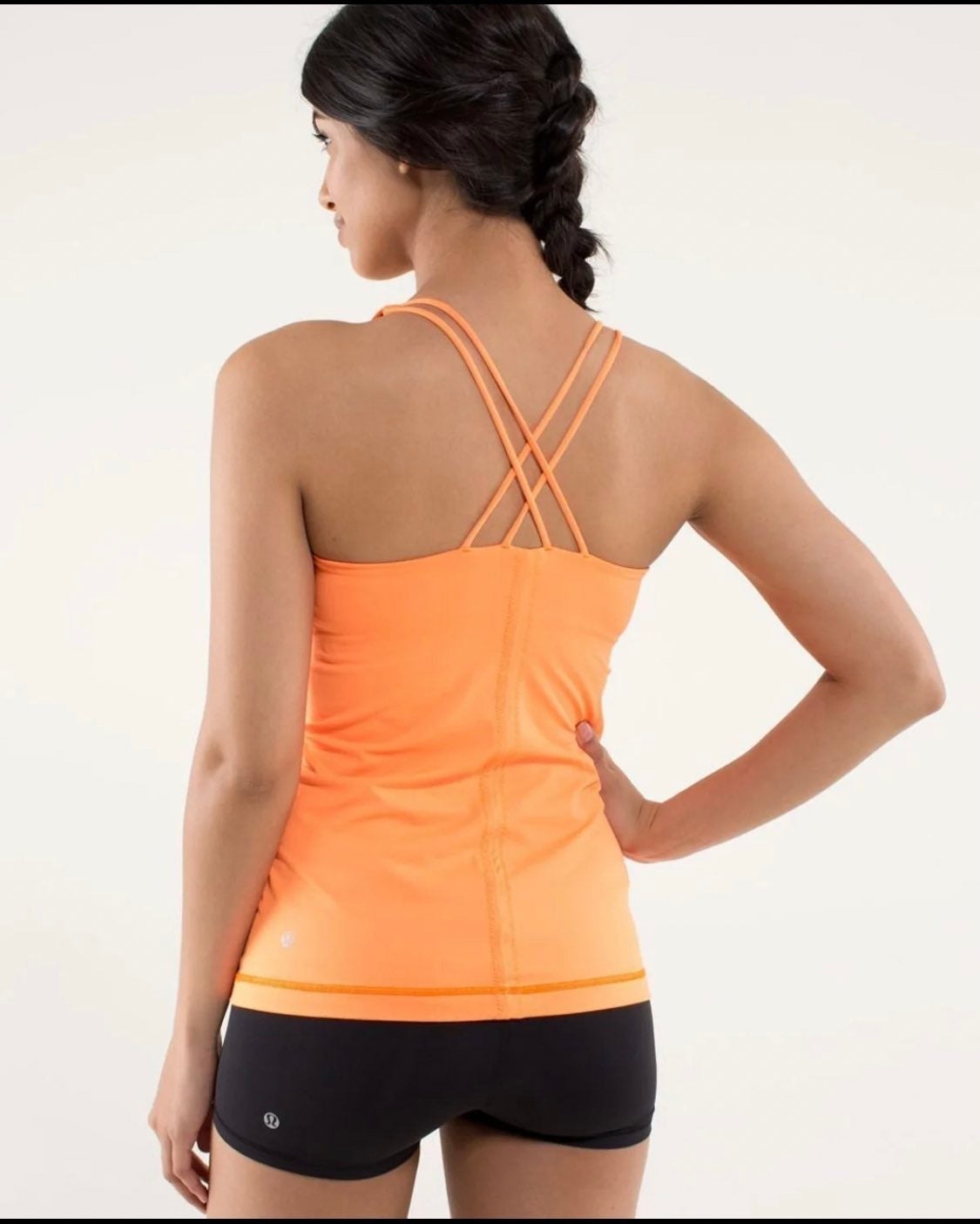 Can’t believe I am ready to part with my favorite tops despite not reaching out for them. It’s time to let go and send them to a new mom!;)

In excellent condition. No flaws and barely any signs of wear. The orange top has a very tiny light faint scuff mark. I will be washing it today to see if it goes away.

Comes with no padding!!! 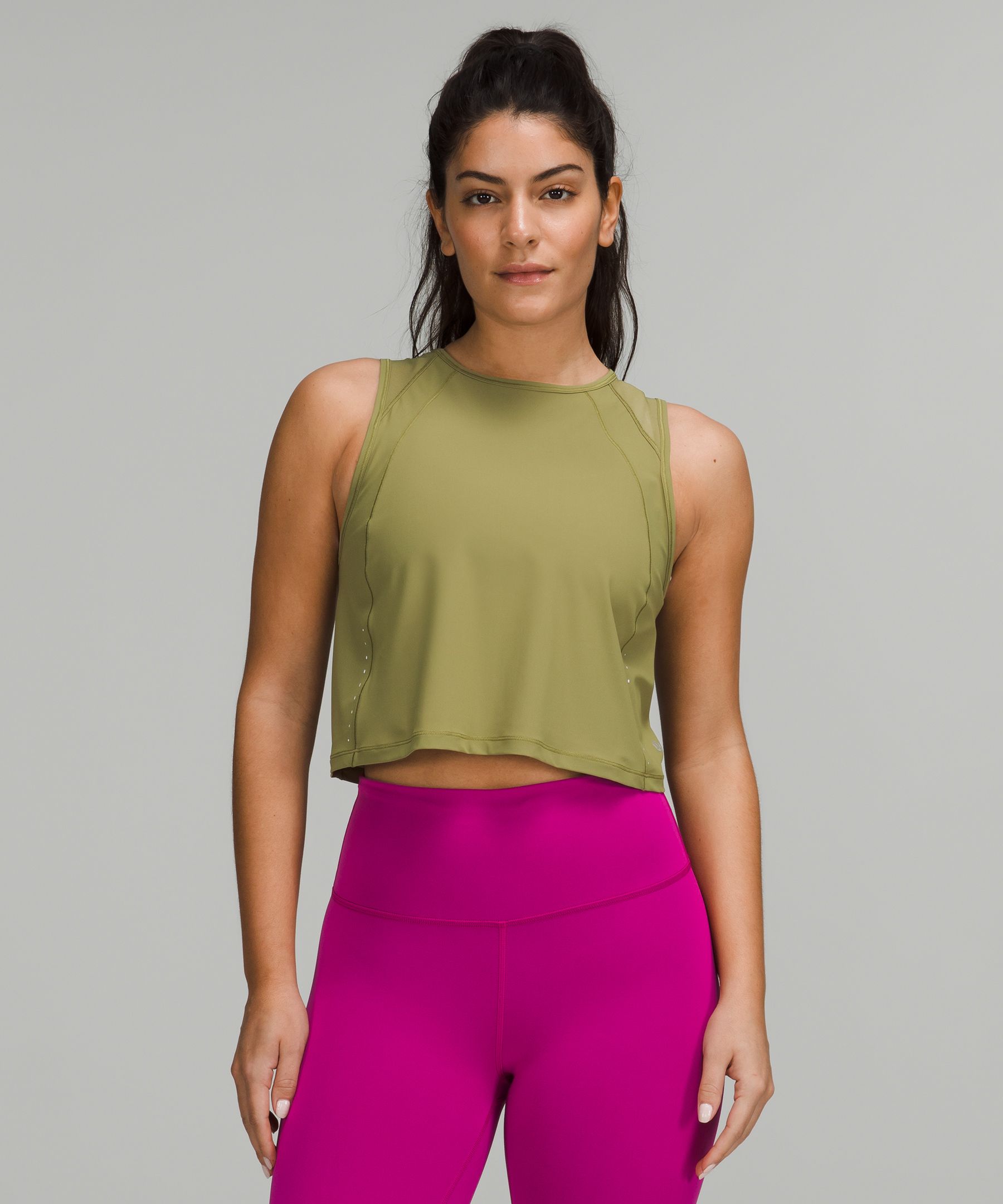 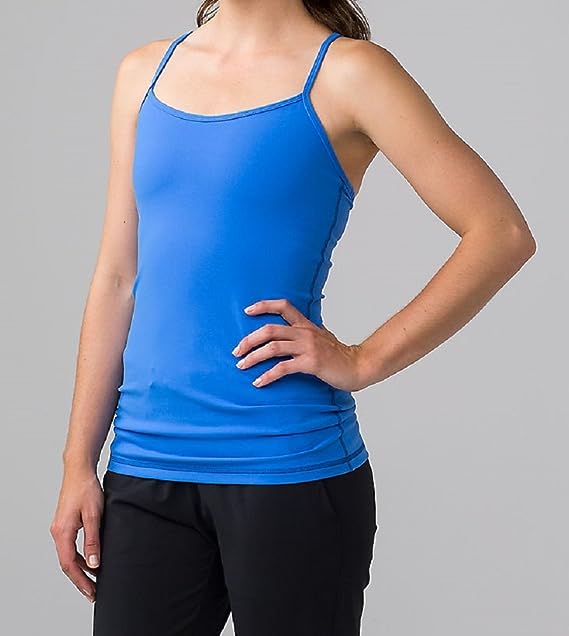 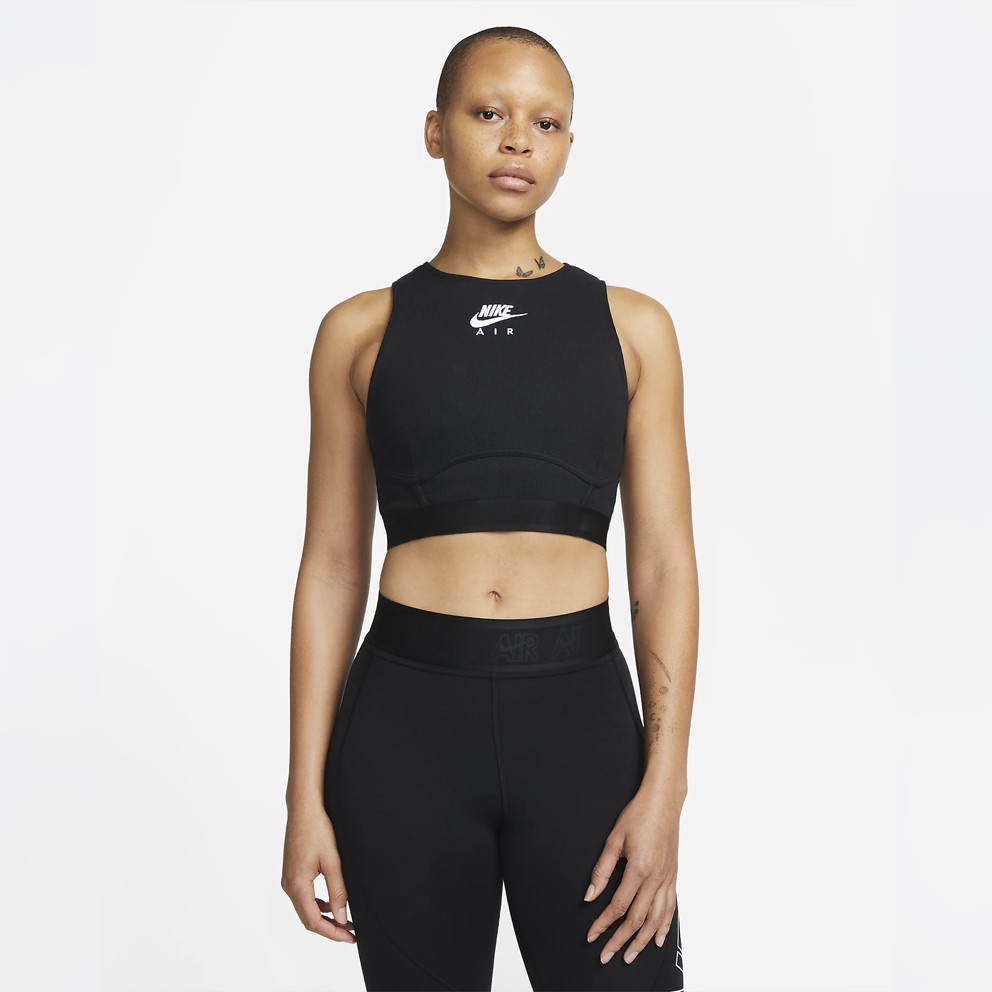 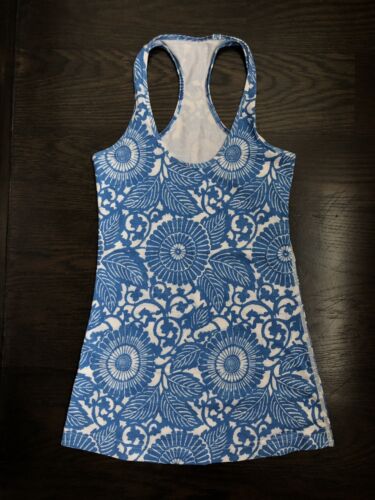 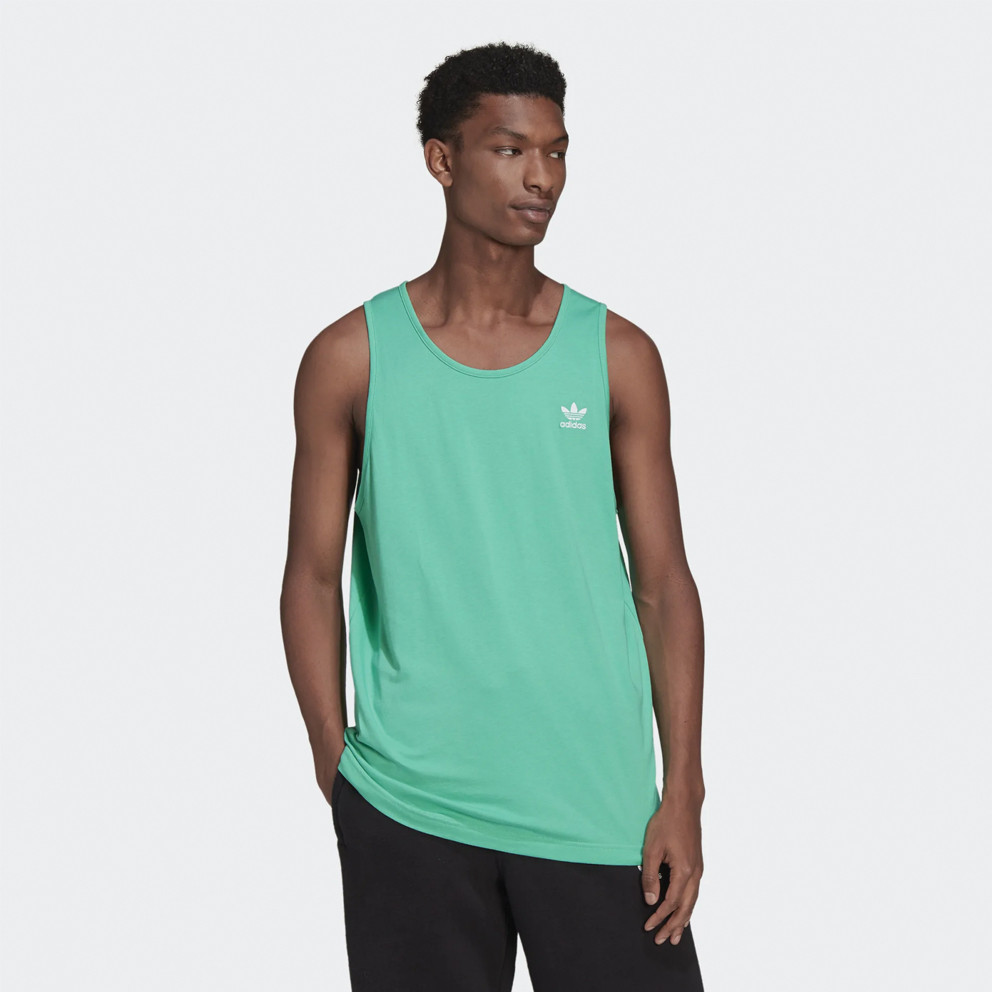 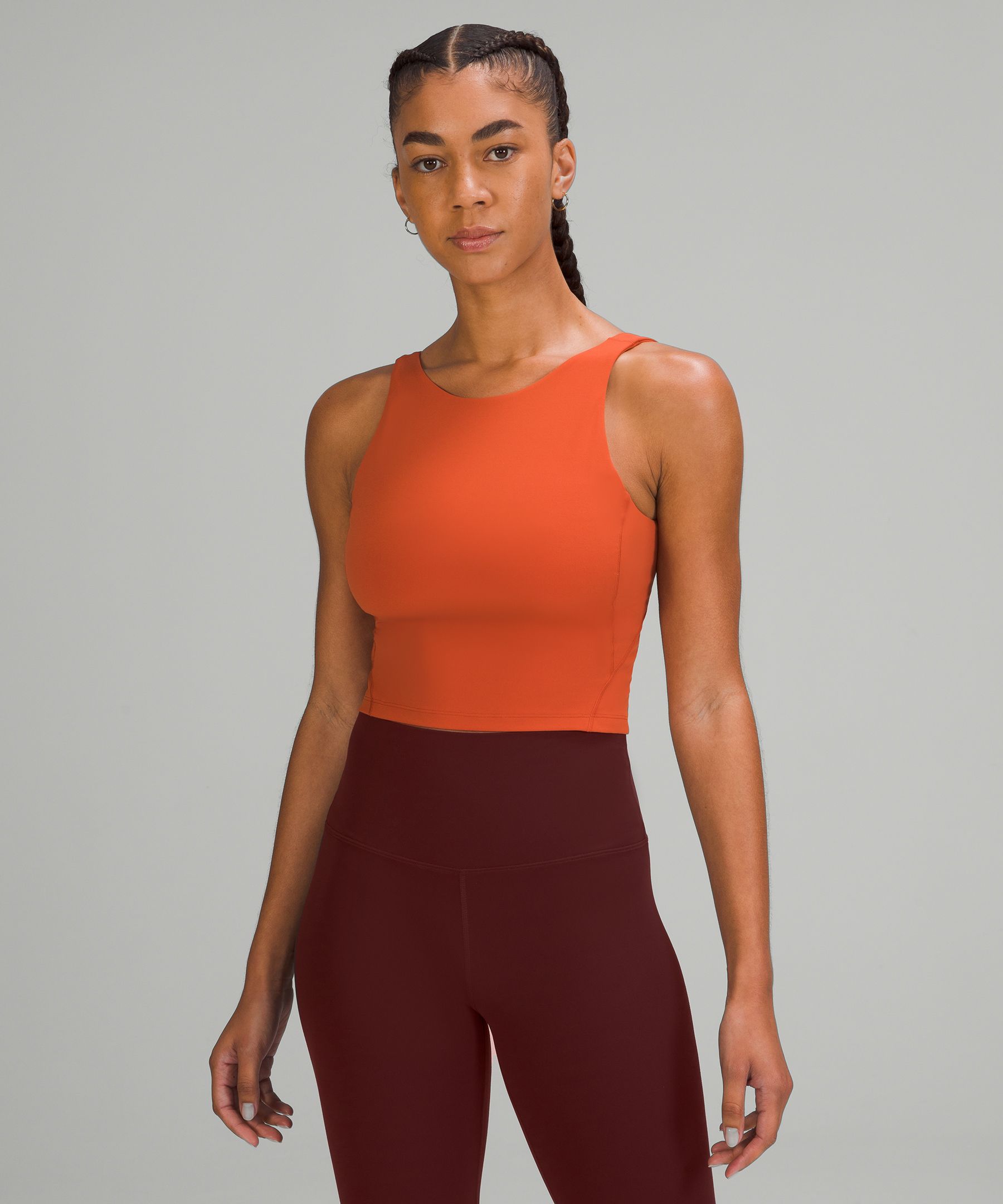 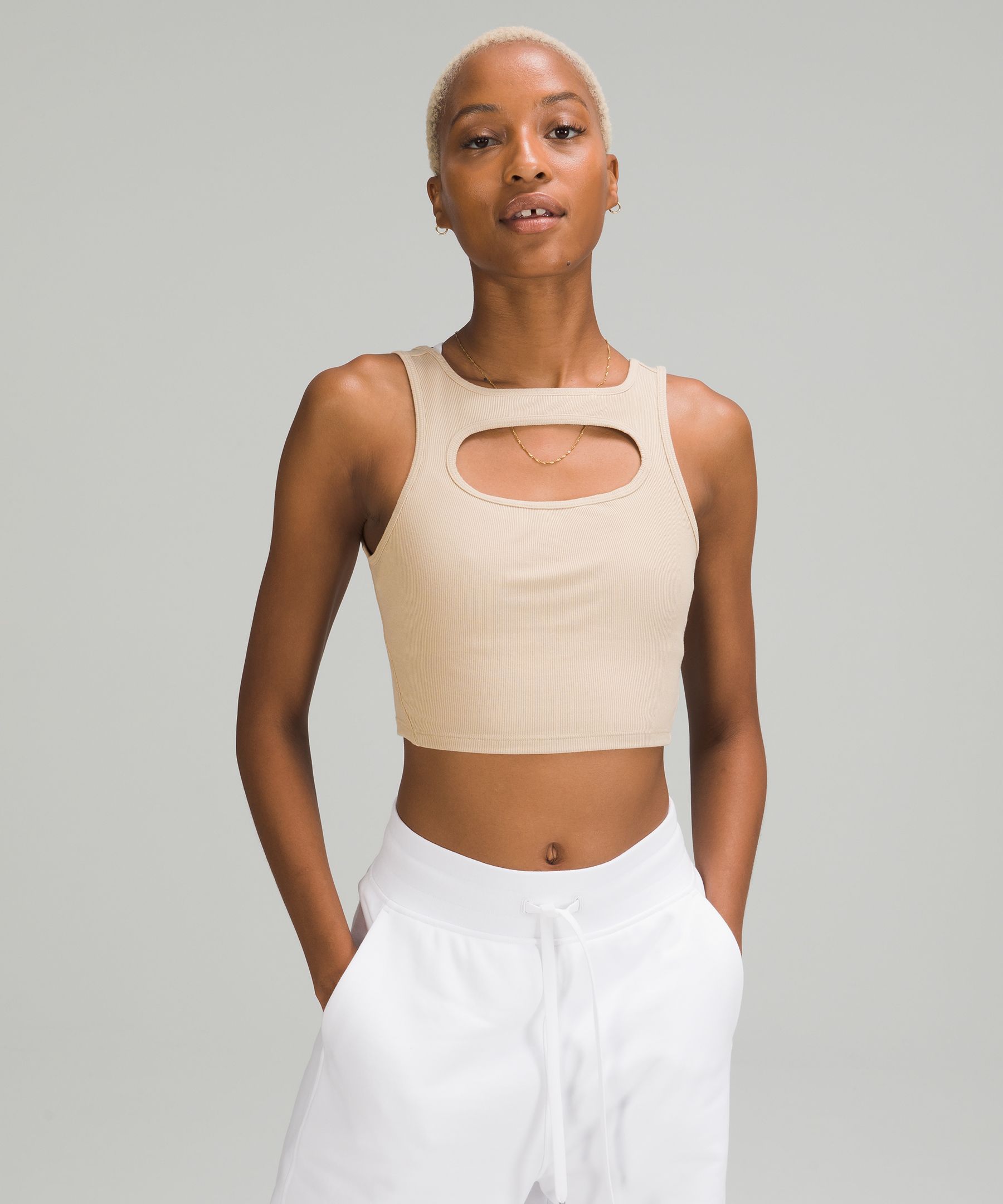 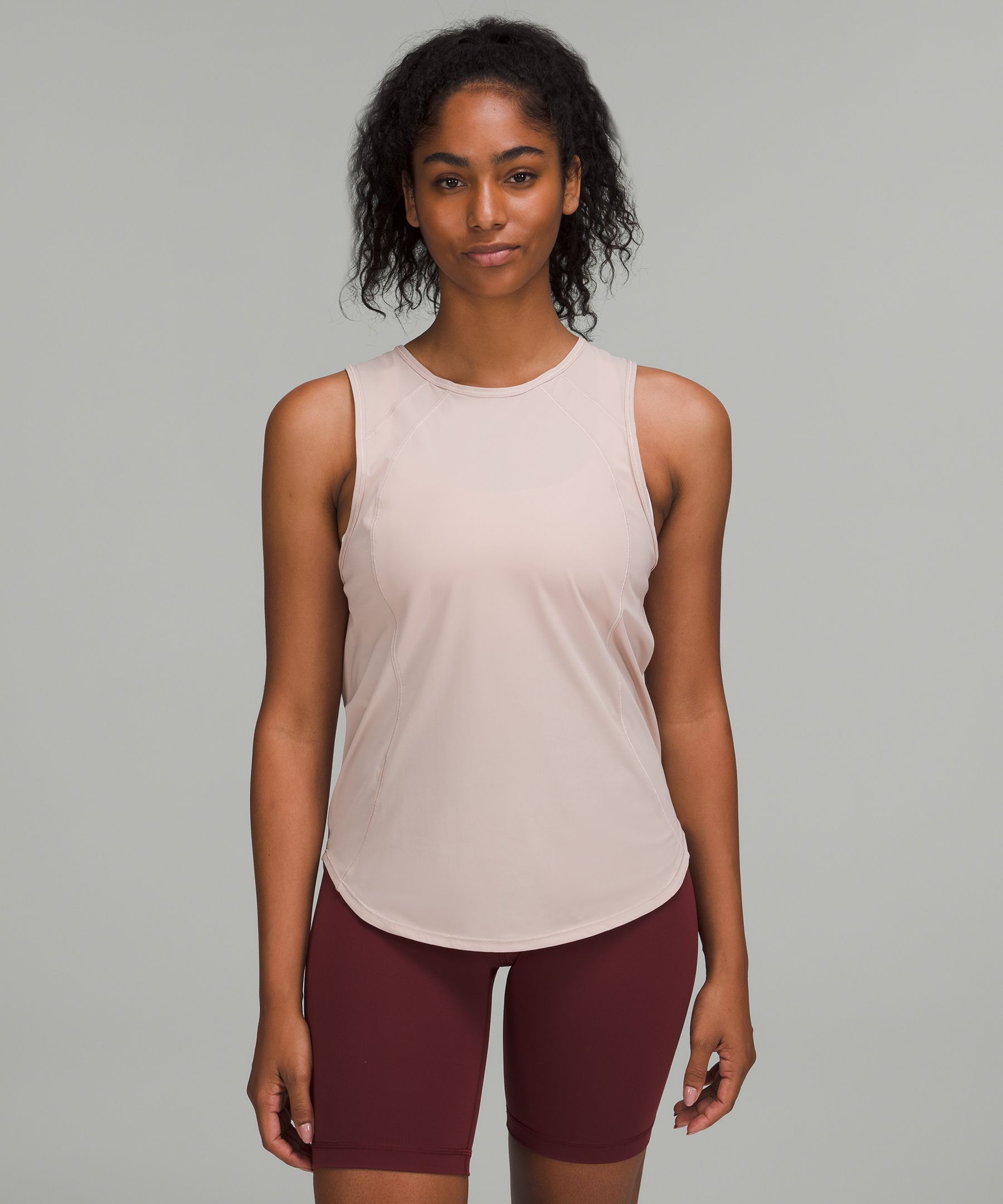 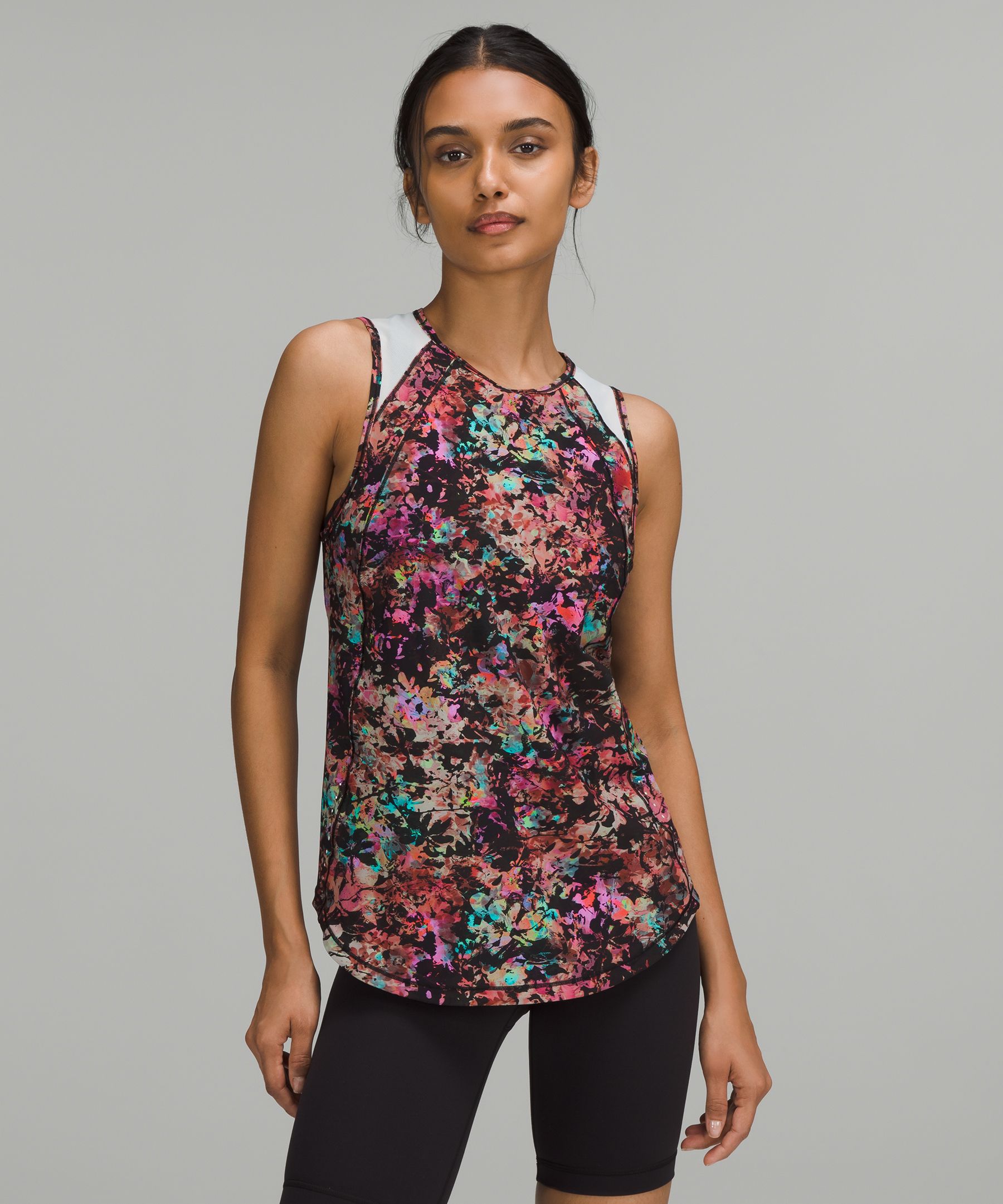 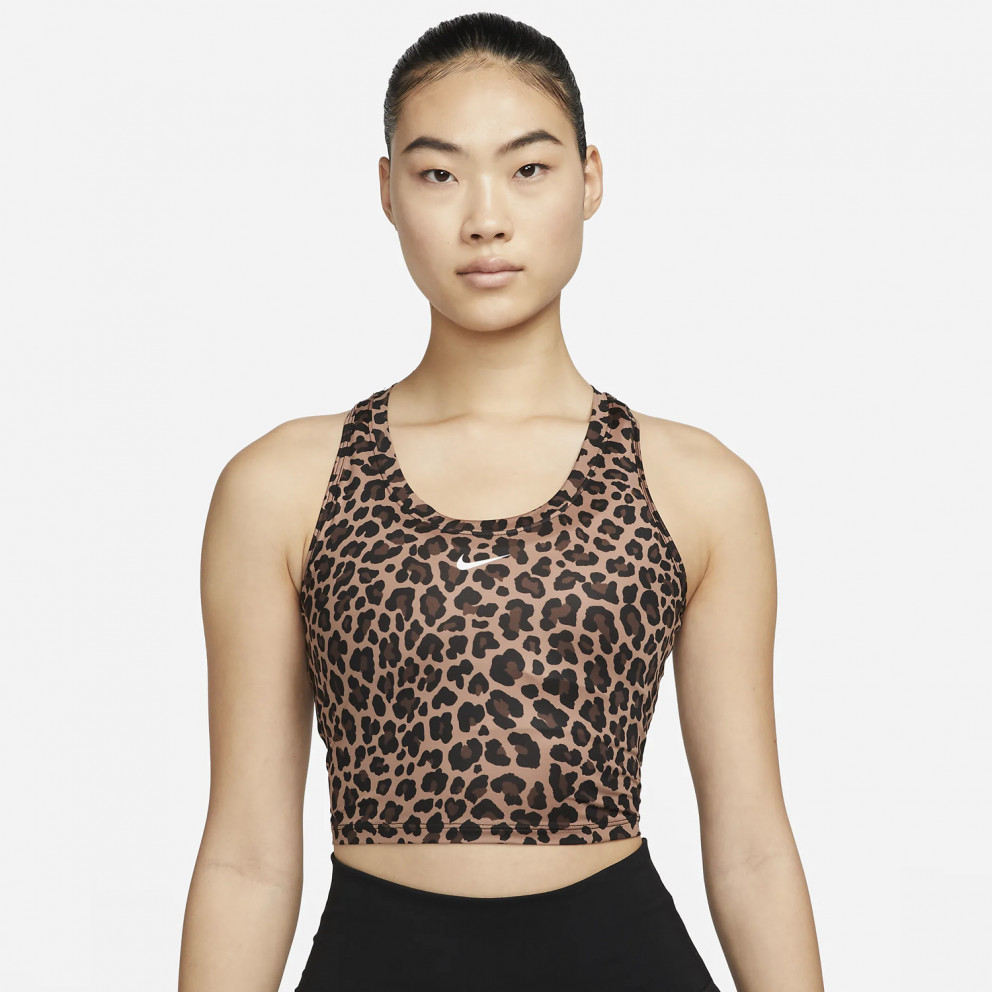 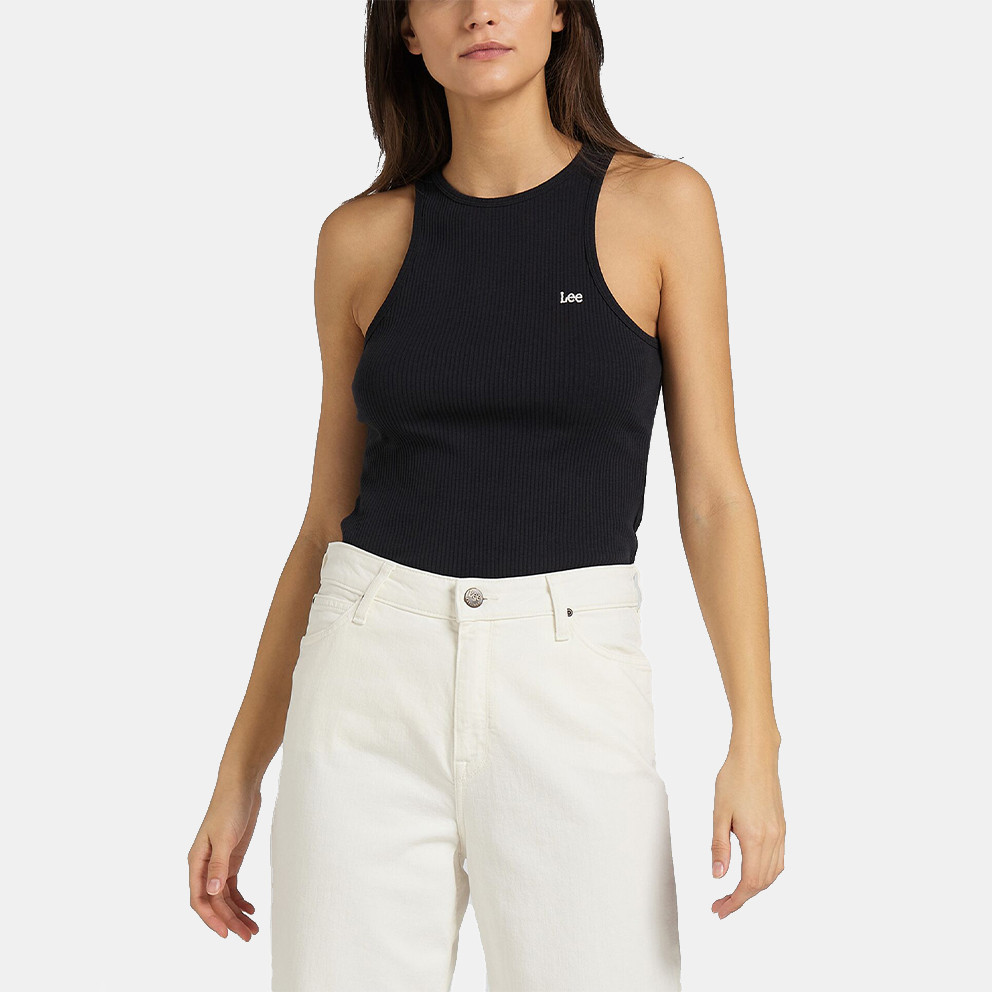 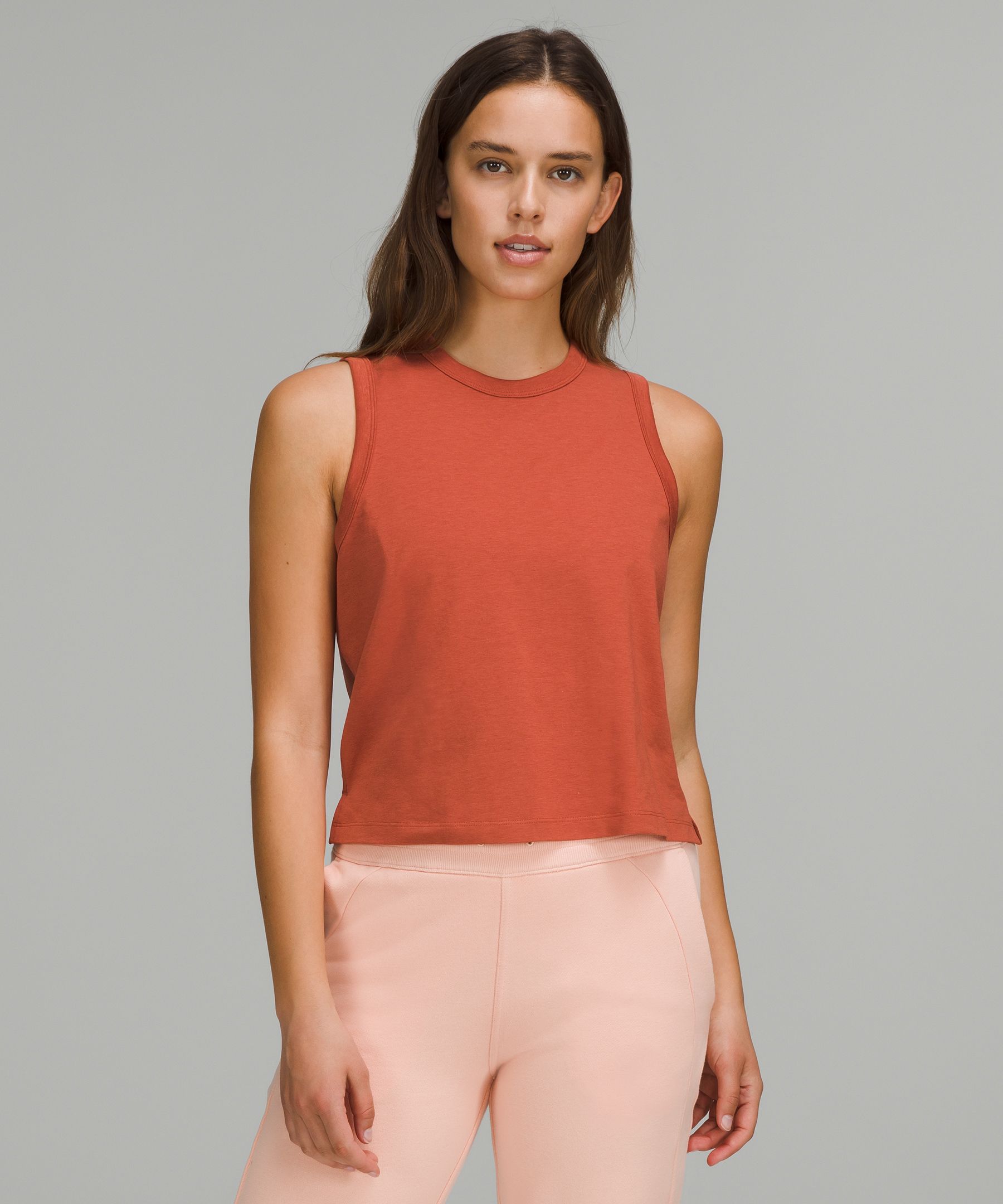 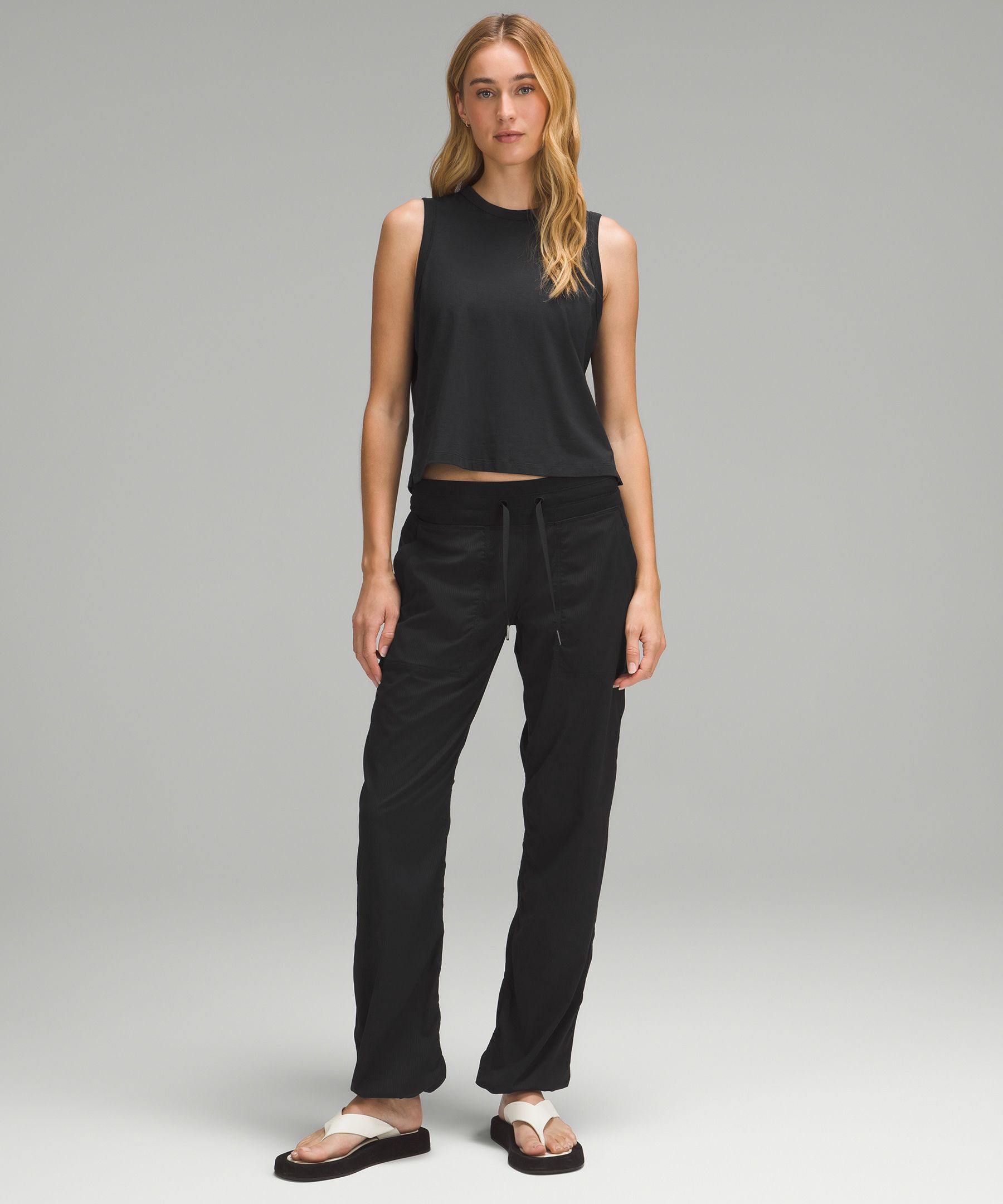