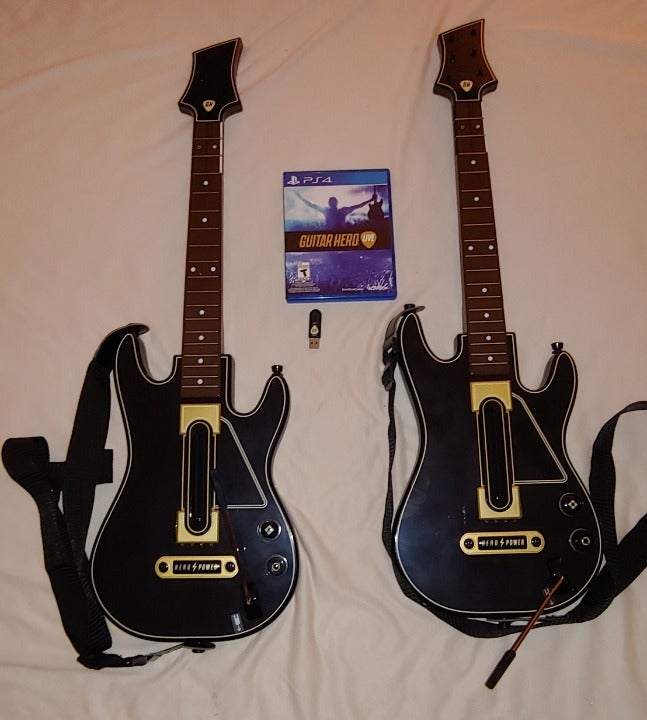 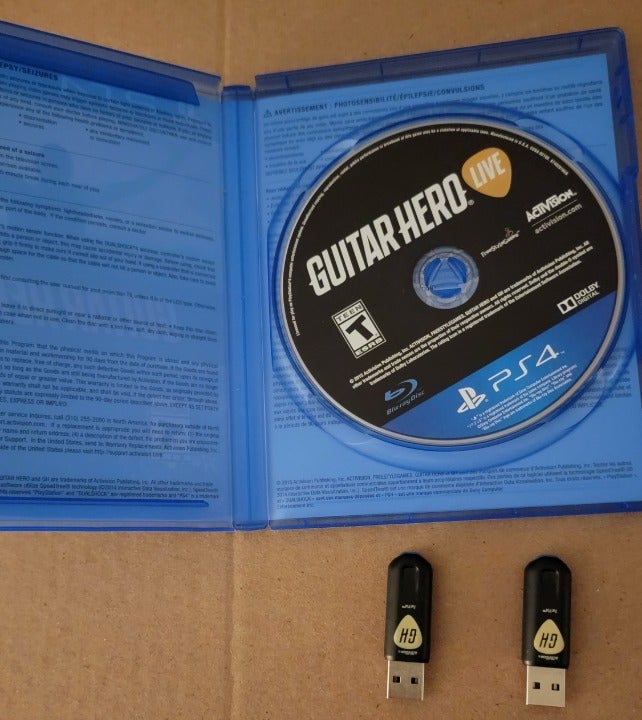 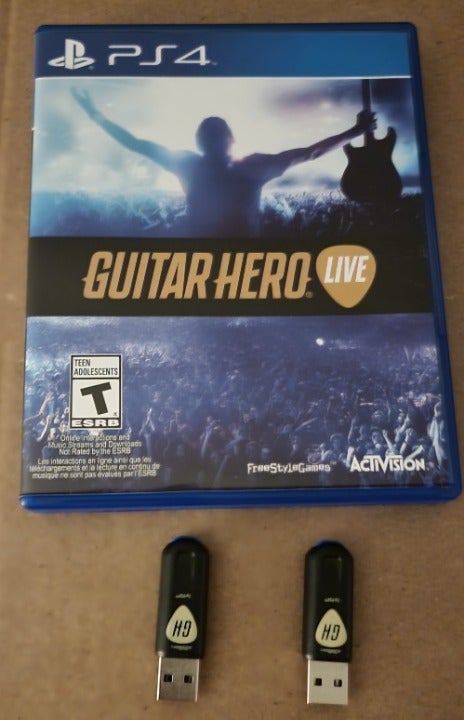 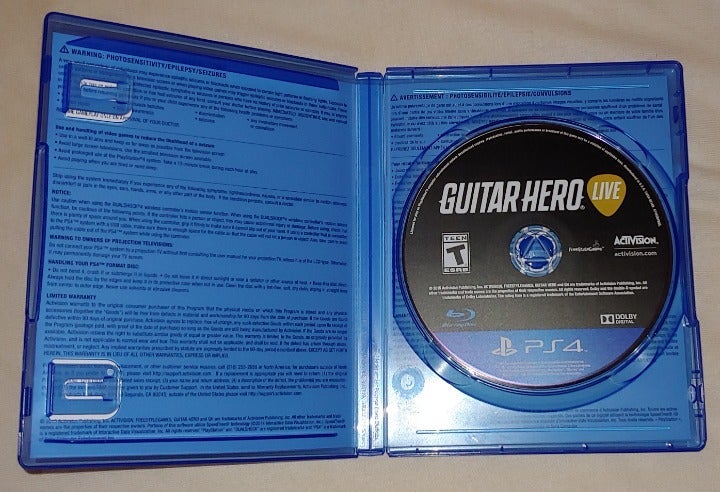 I am currently selling my "Guitar Hero: Live" videogame disc, 2 guitars, and two USB transmitters (as it is wireless). The game has only been used a handful of times (it's practically new) and is in great working condition.(I tried playing, but just couldn't get the hang of it since I guess I'm just not very musically inclined).We are also packing up to move and trying to lighten the load as much as possible.The Items are already boxed up and ready to be shipped!Would love this to go to a good home or anyone still collecting music games that can appreciate how realistic this game truly is. 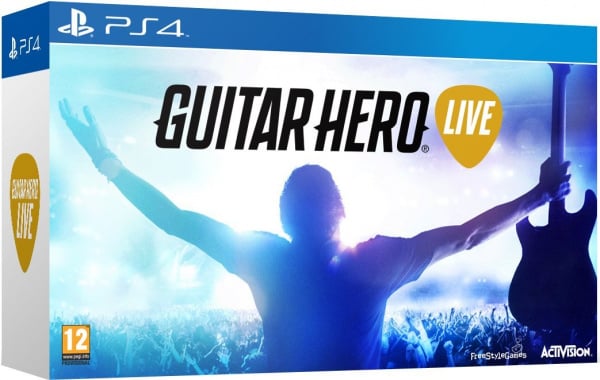 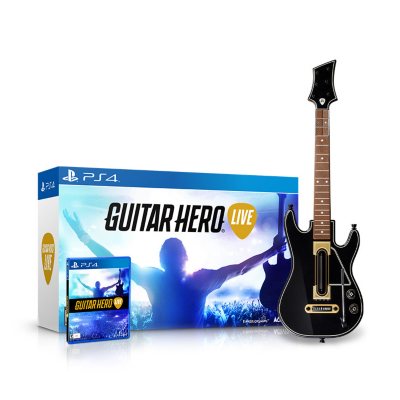 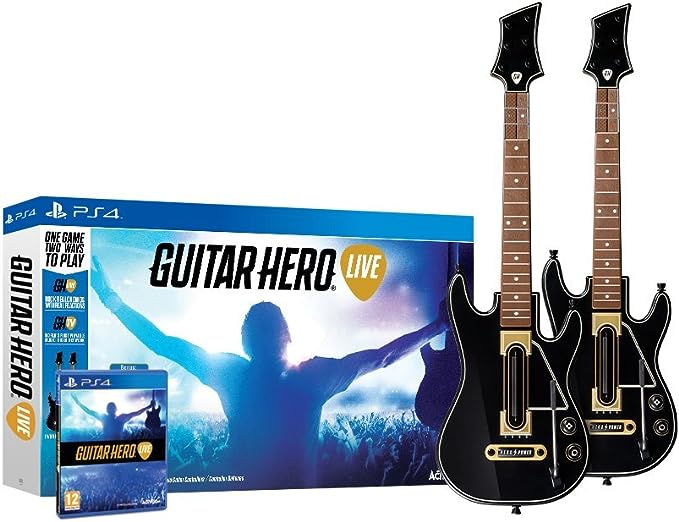 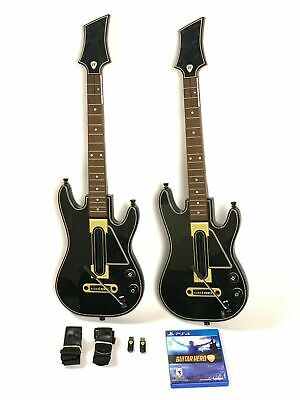 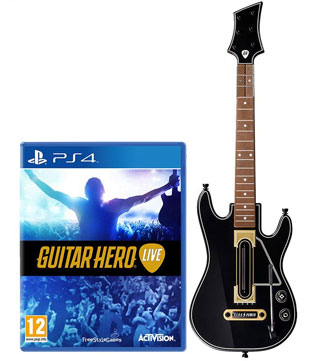 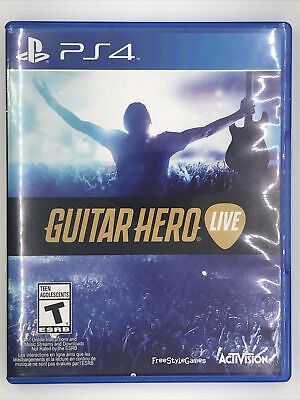 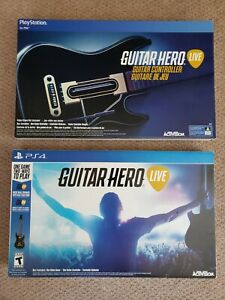 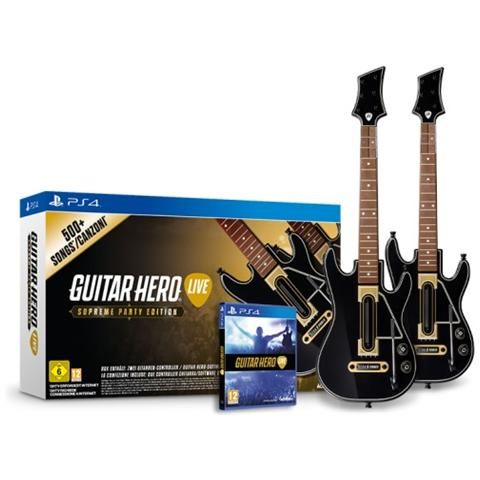 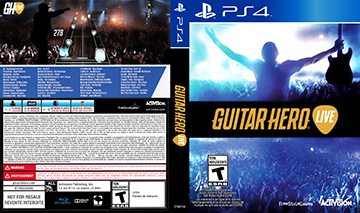 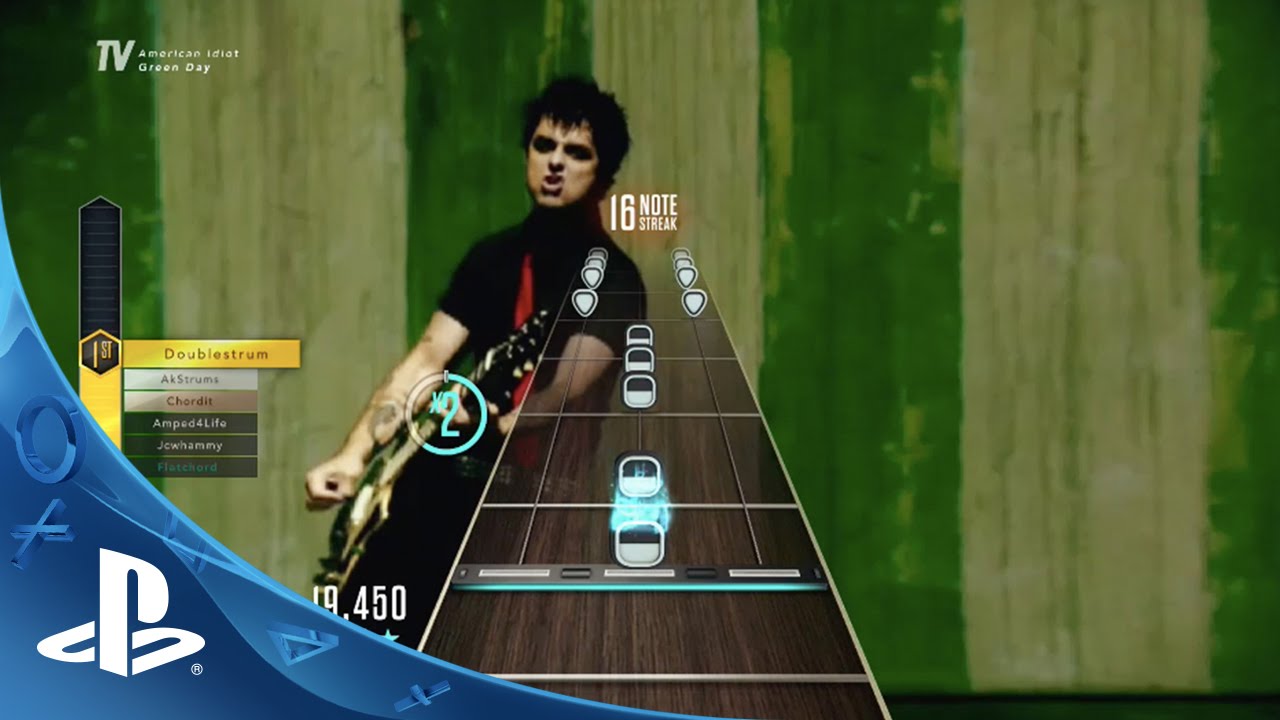 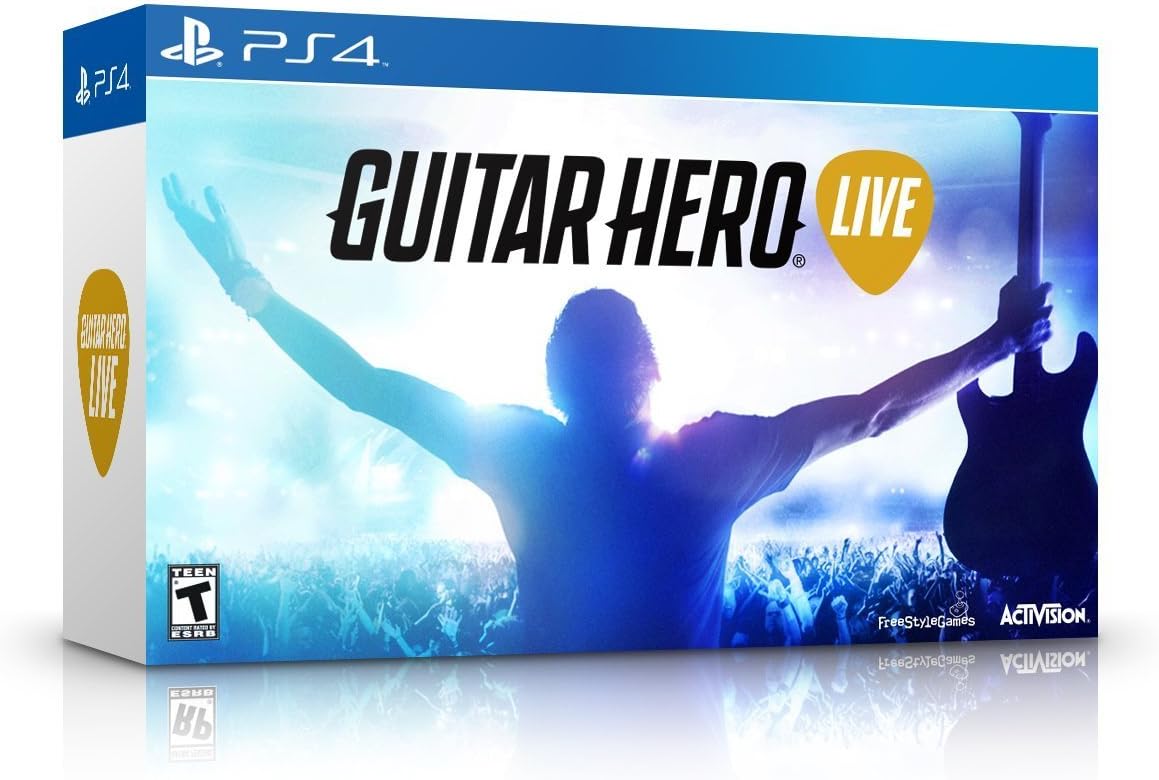 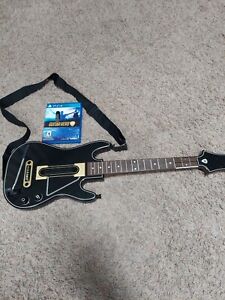 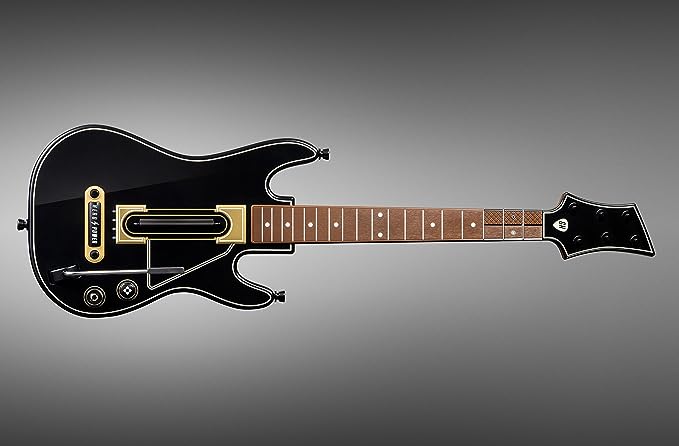 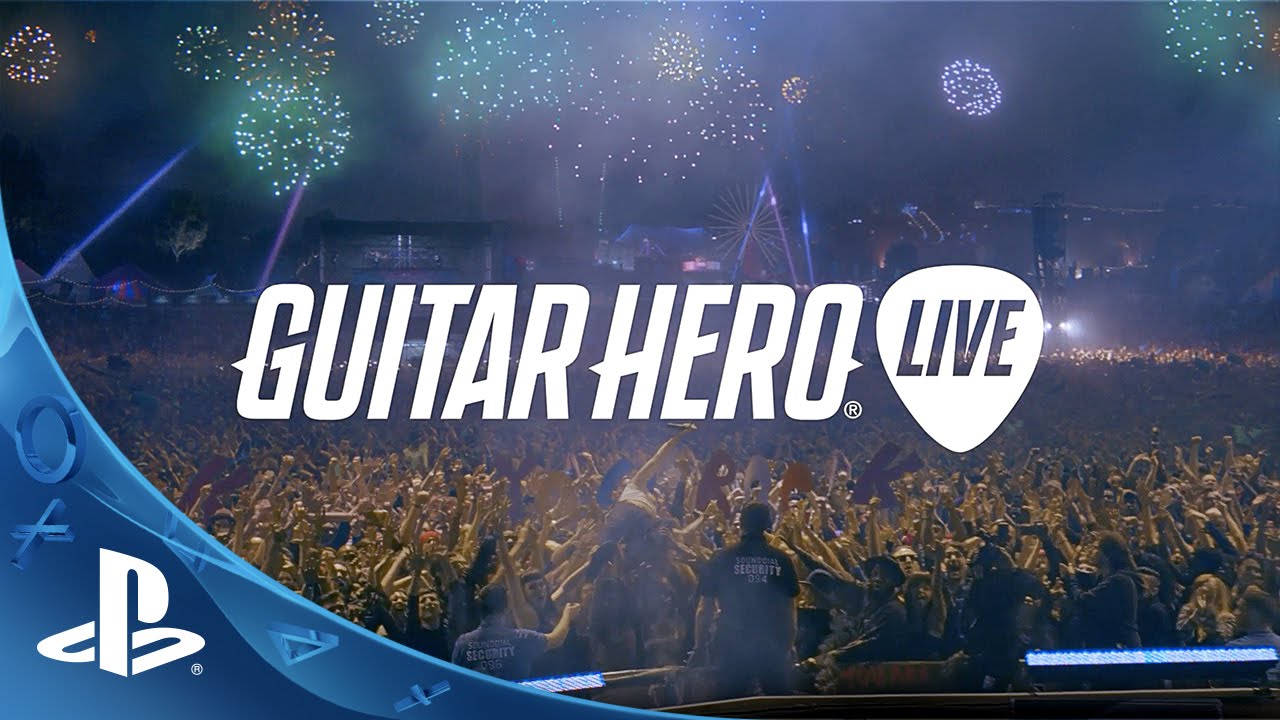