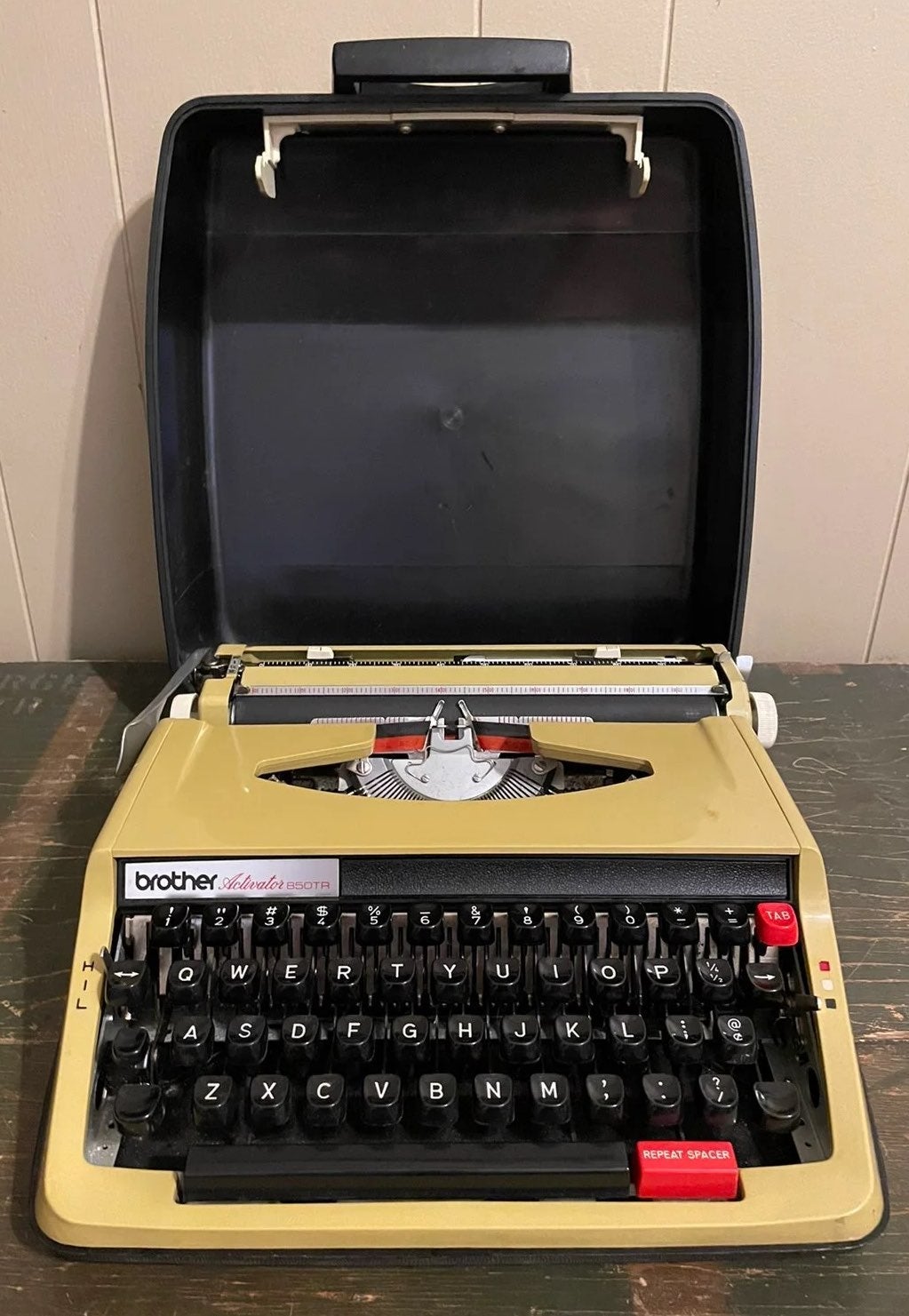 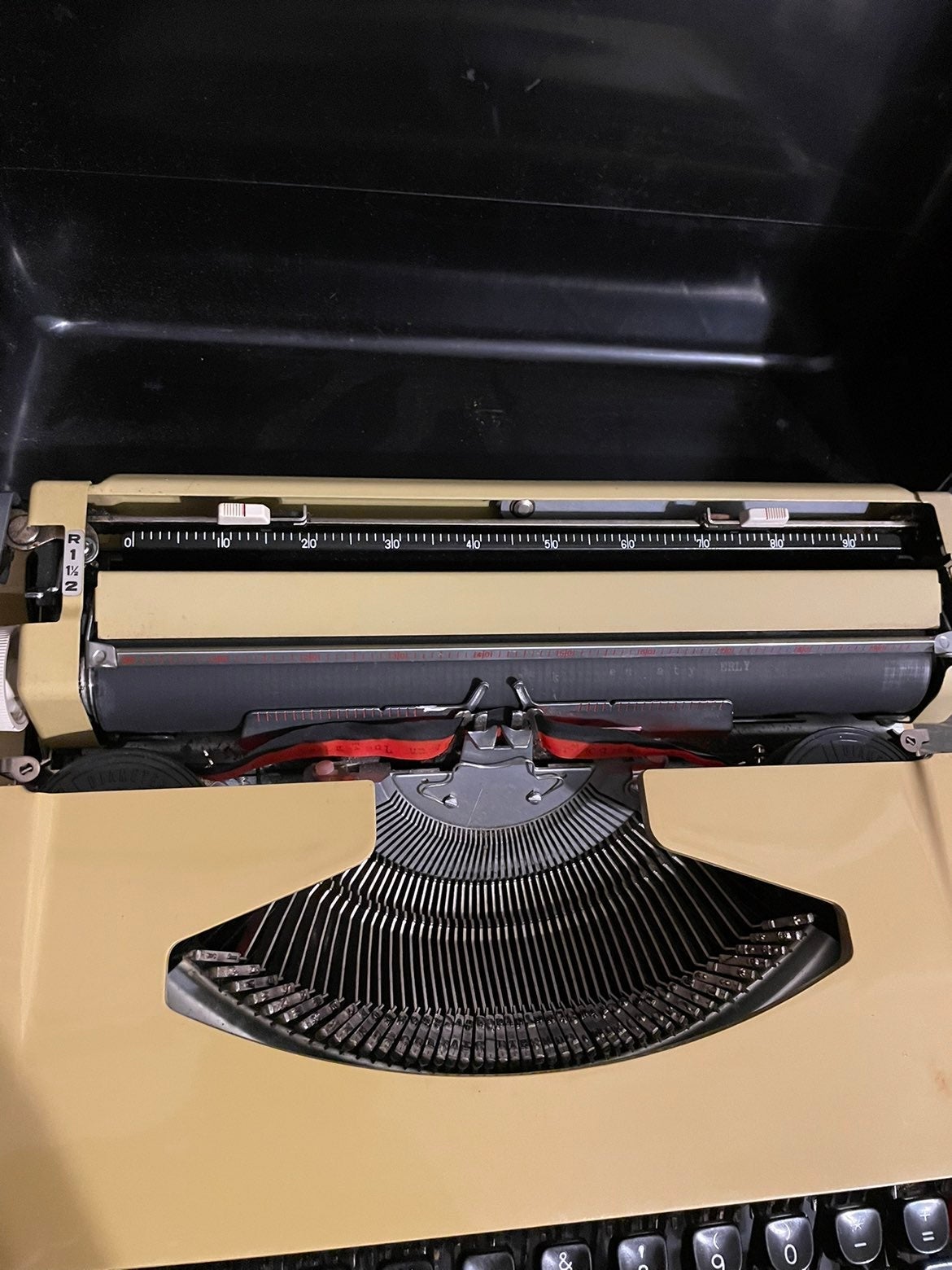 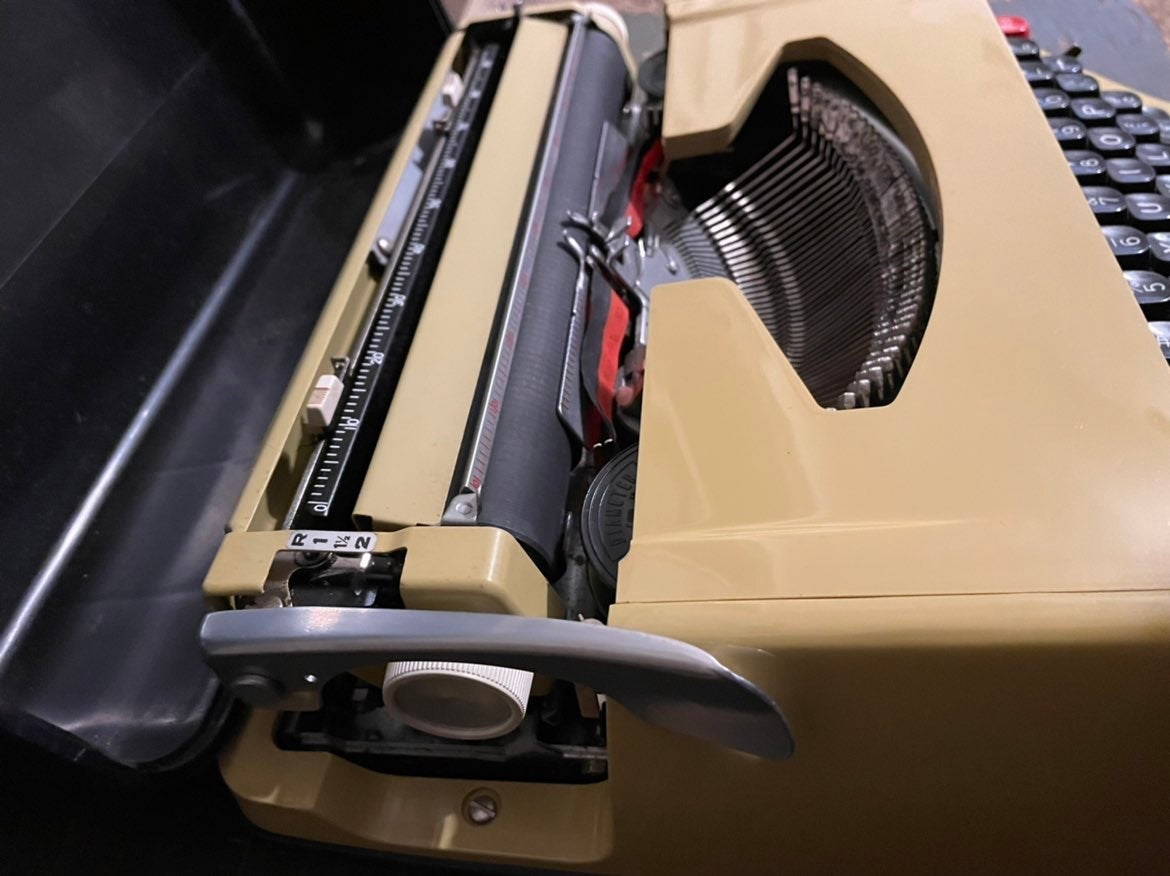 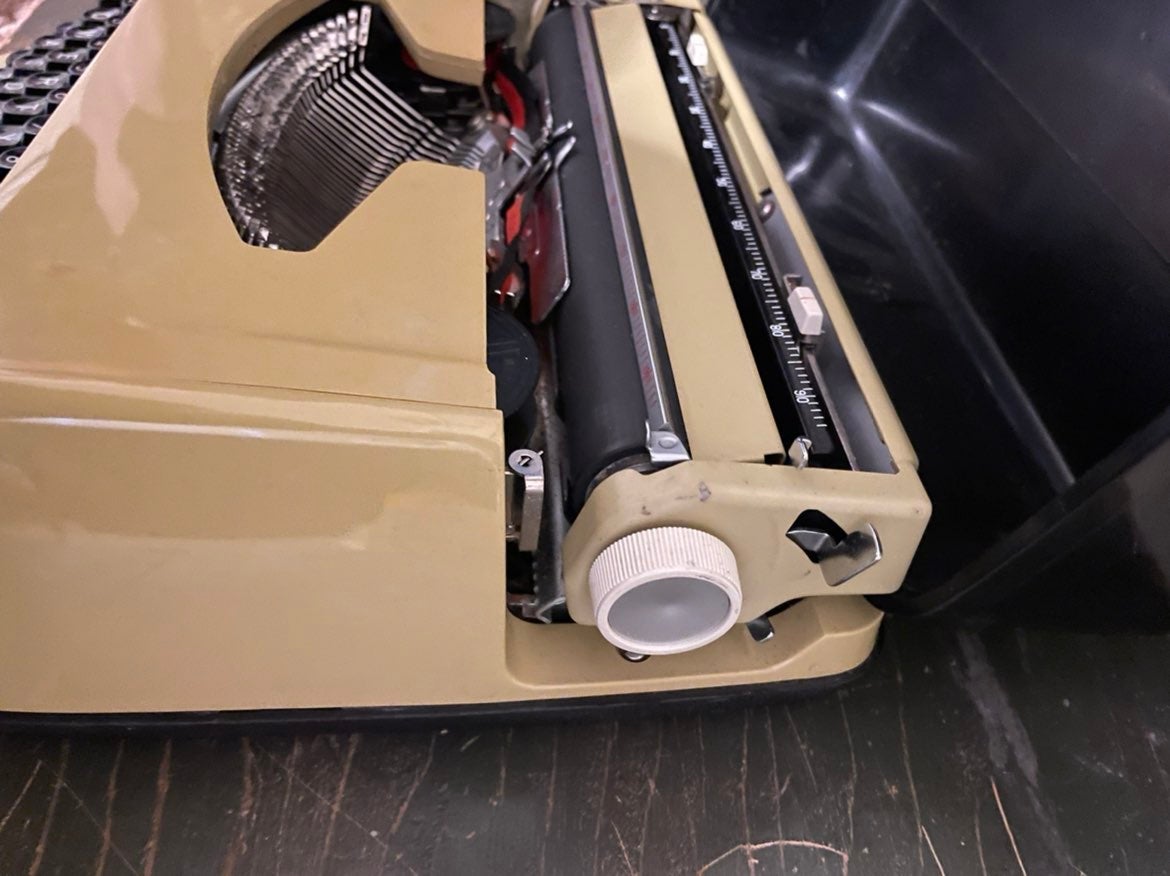 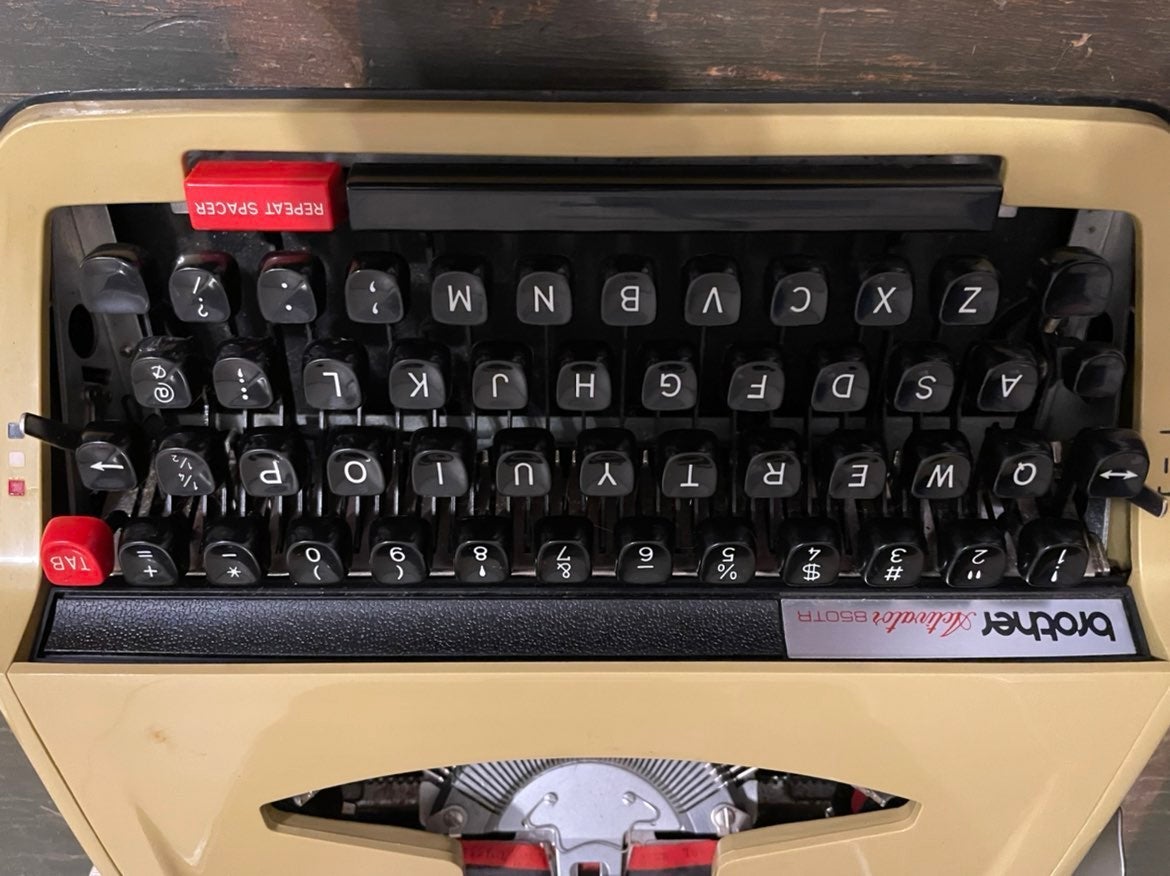 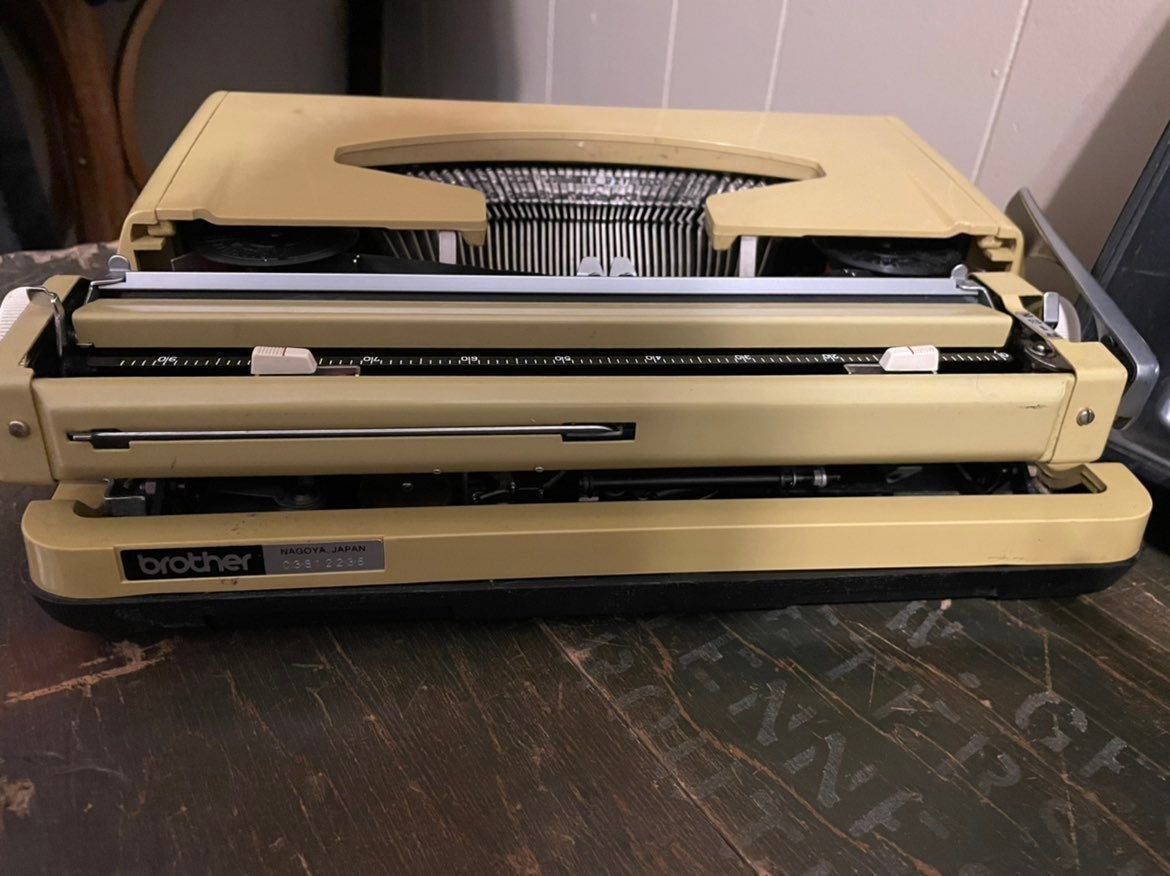 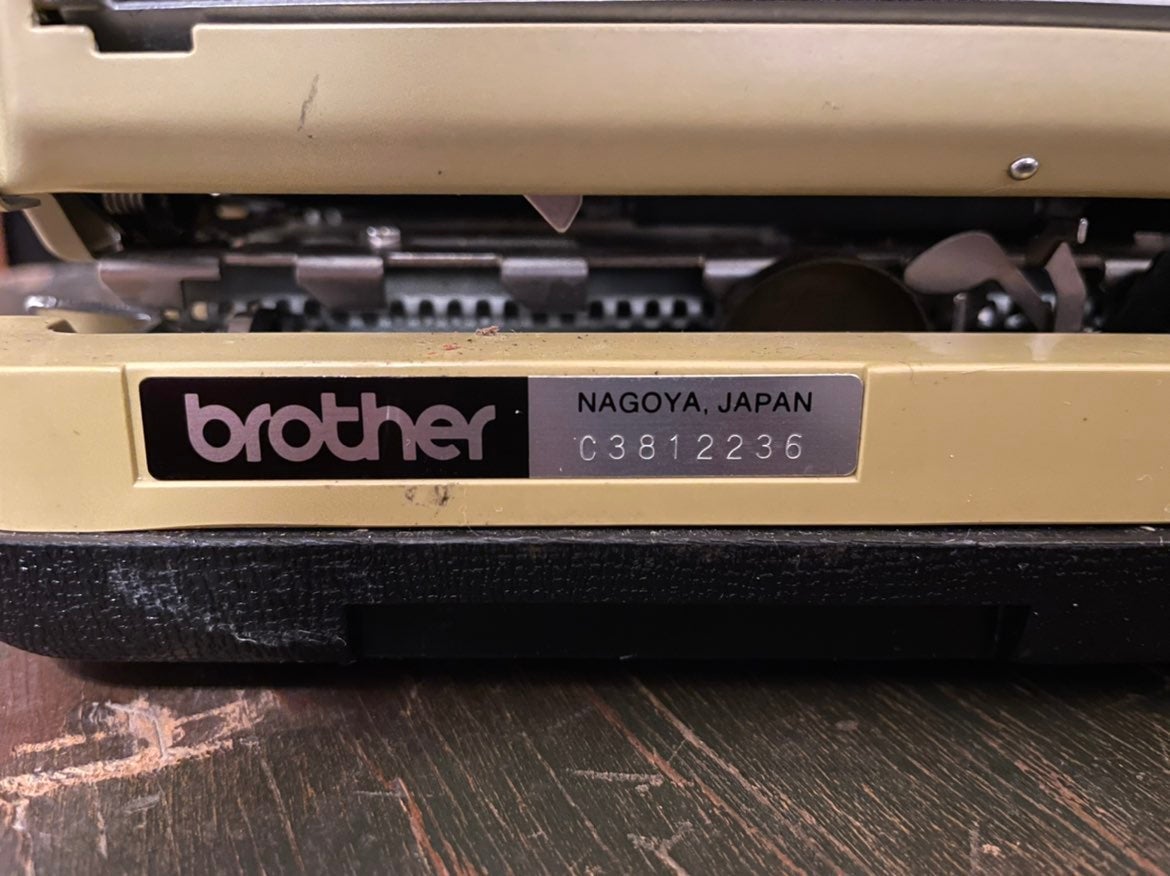 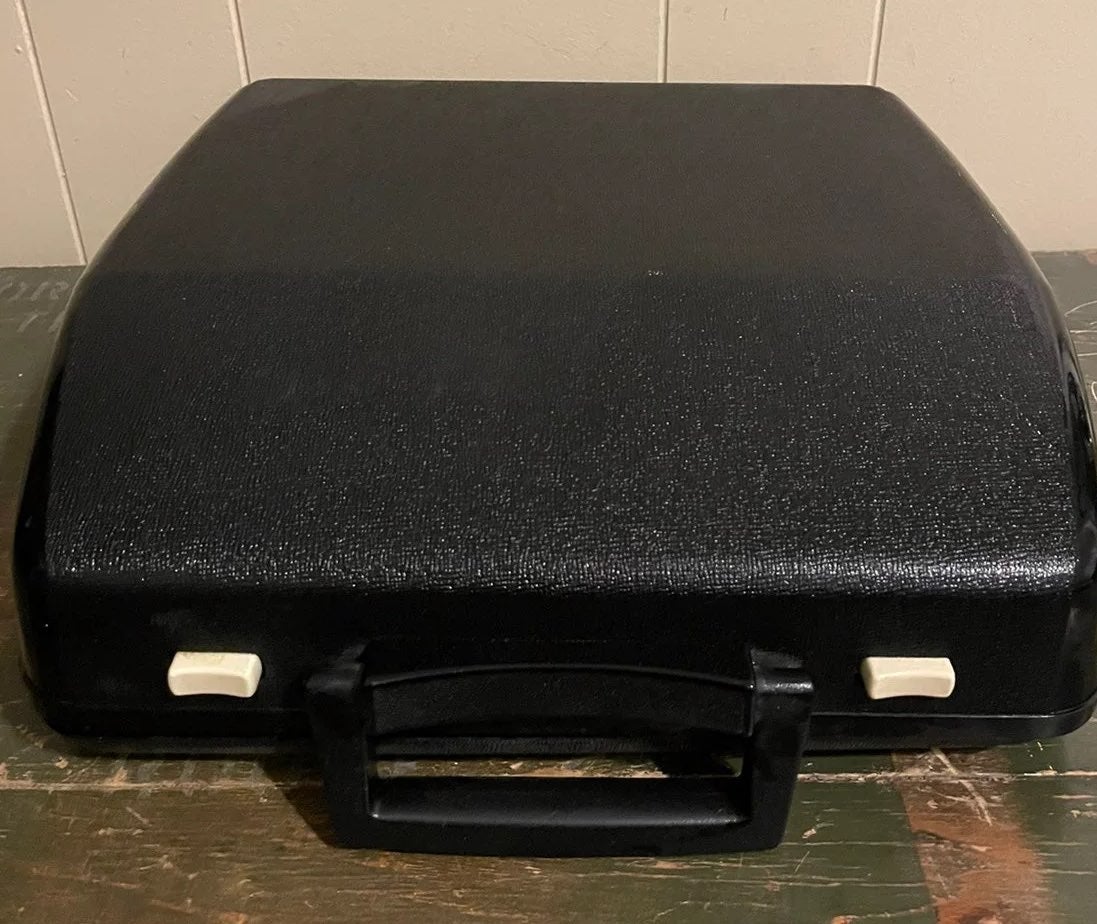 Vintage Brother Activator 850TR Typewriter from the 1970s. Still in such great condition and works perfectly still. Has been stored in smoke and pet free home. 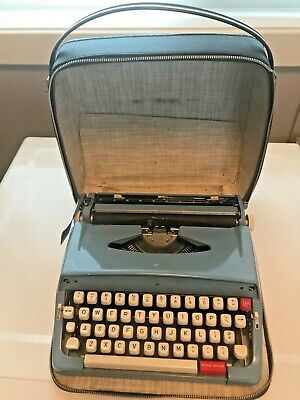 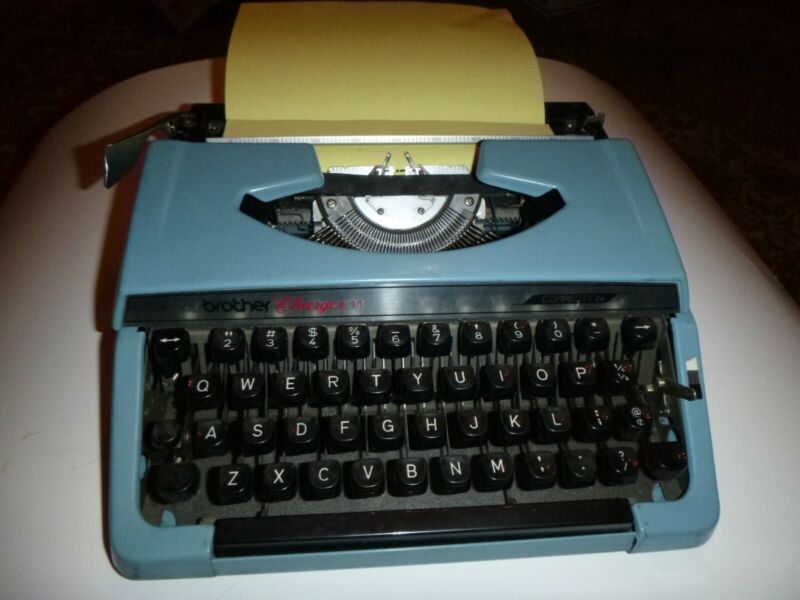 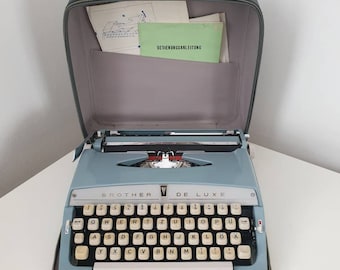 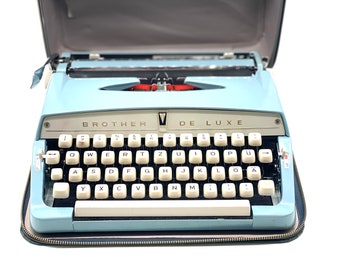 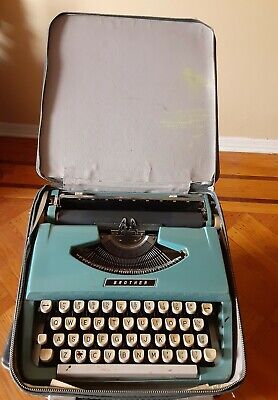 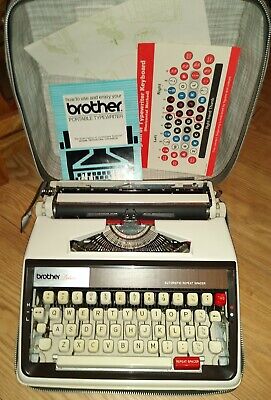 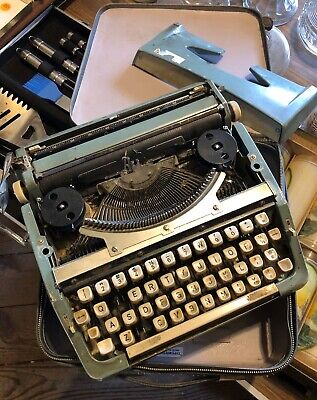 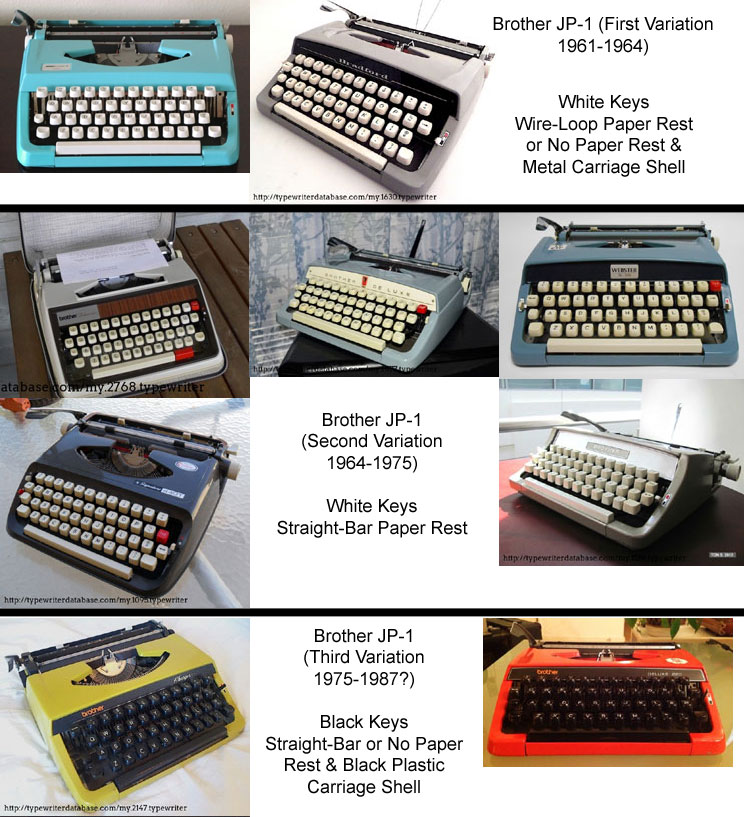 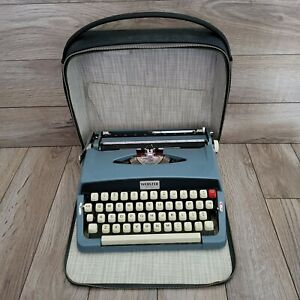 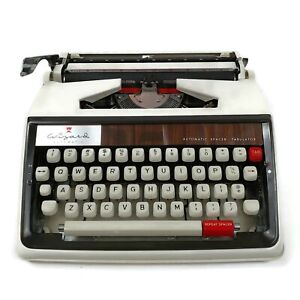 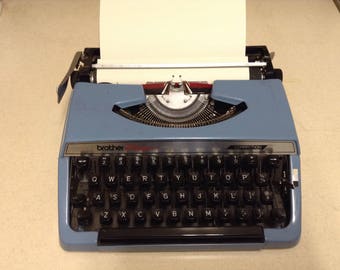 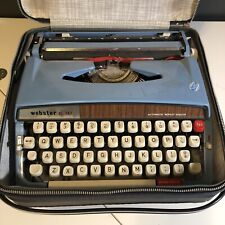 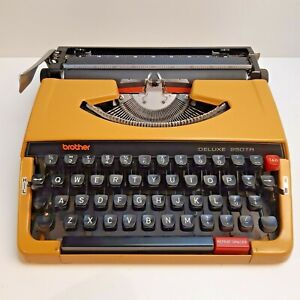 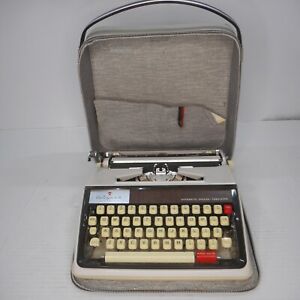