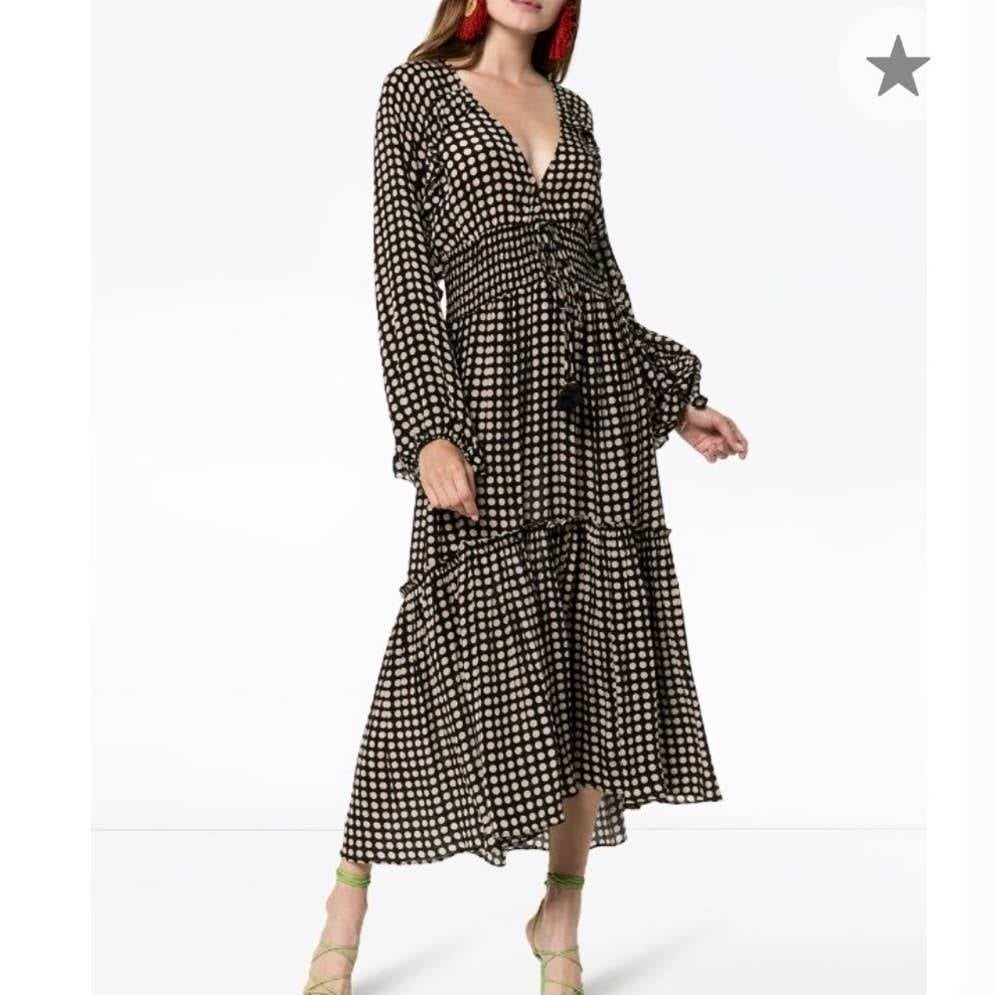 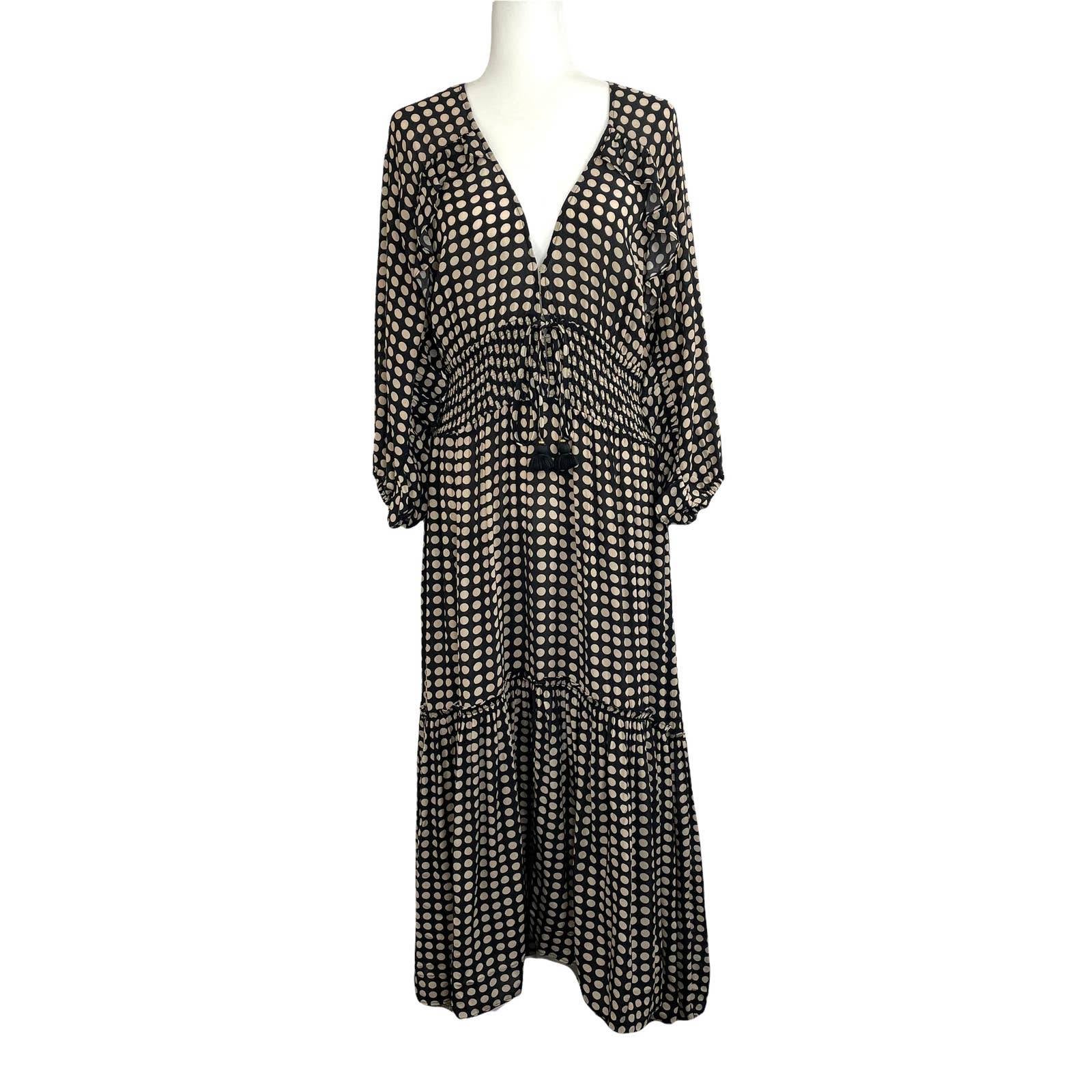 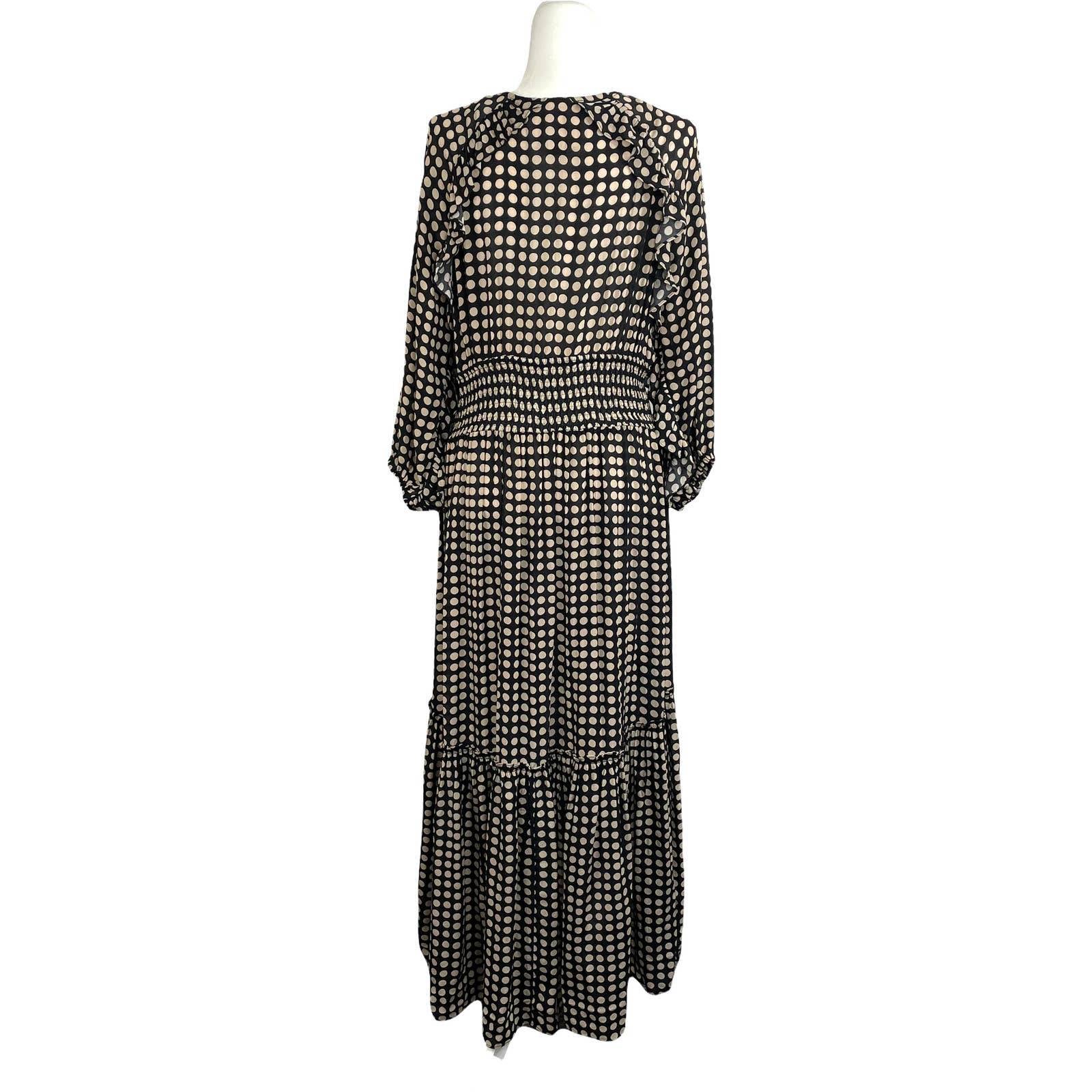 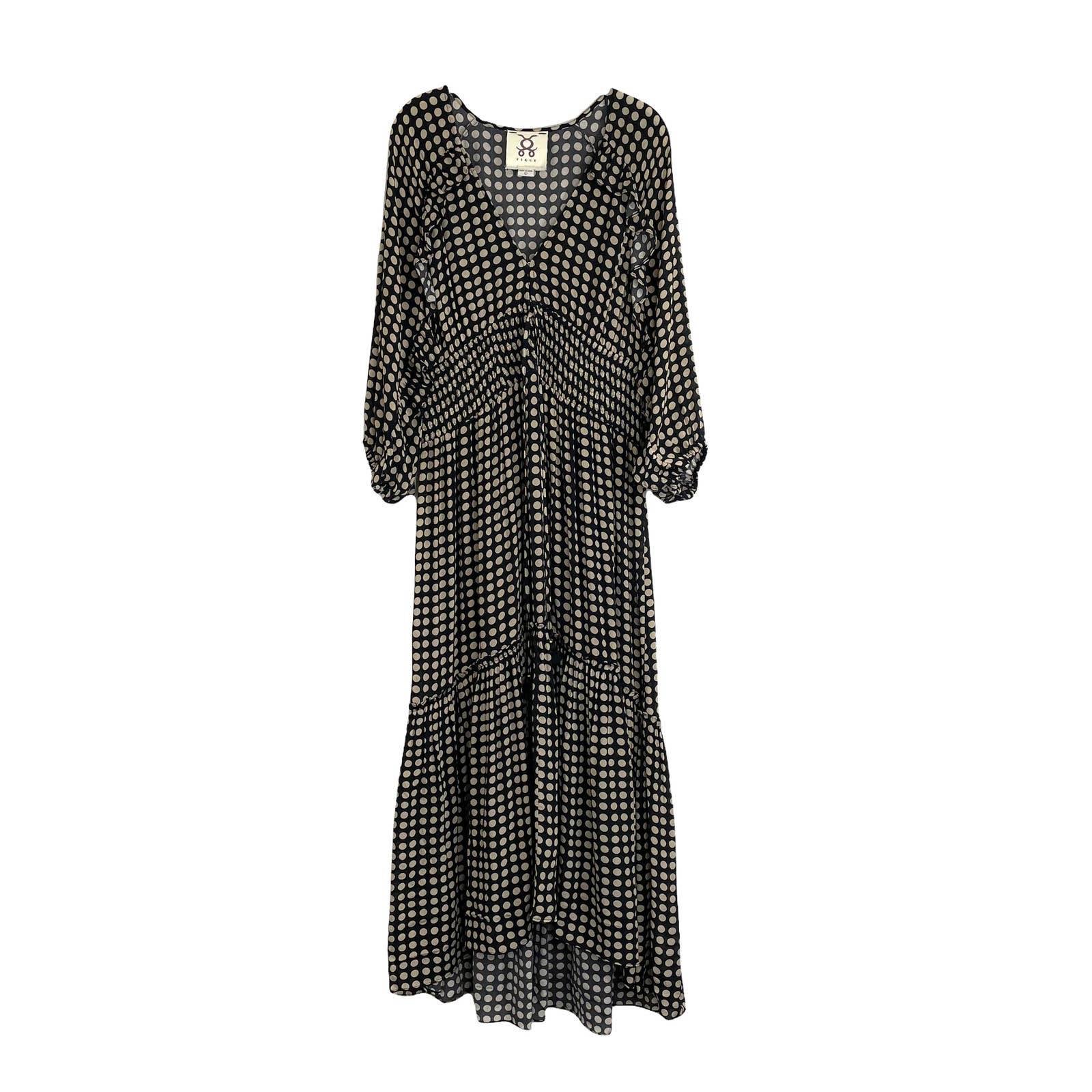 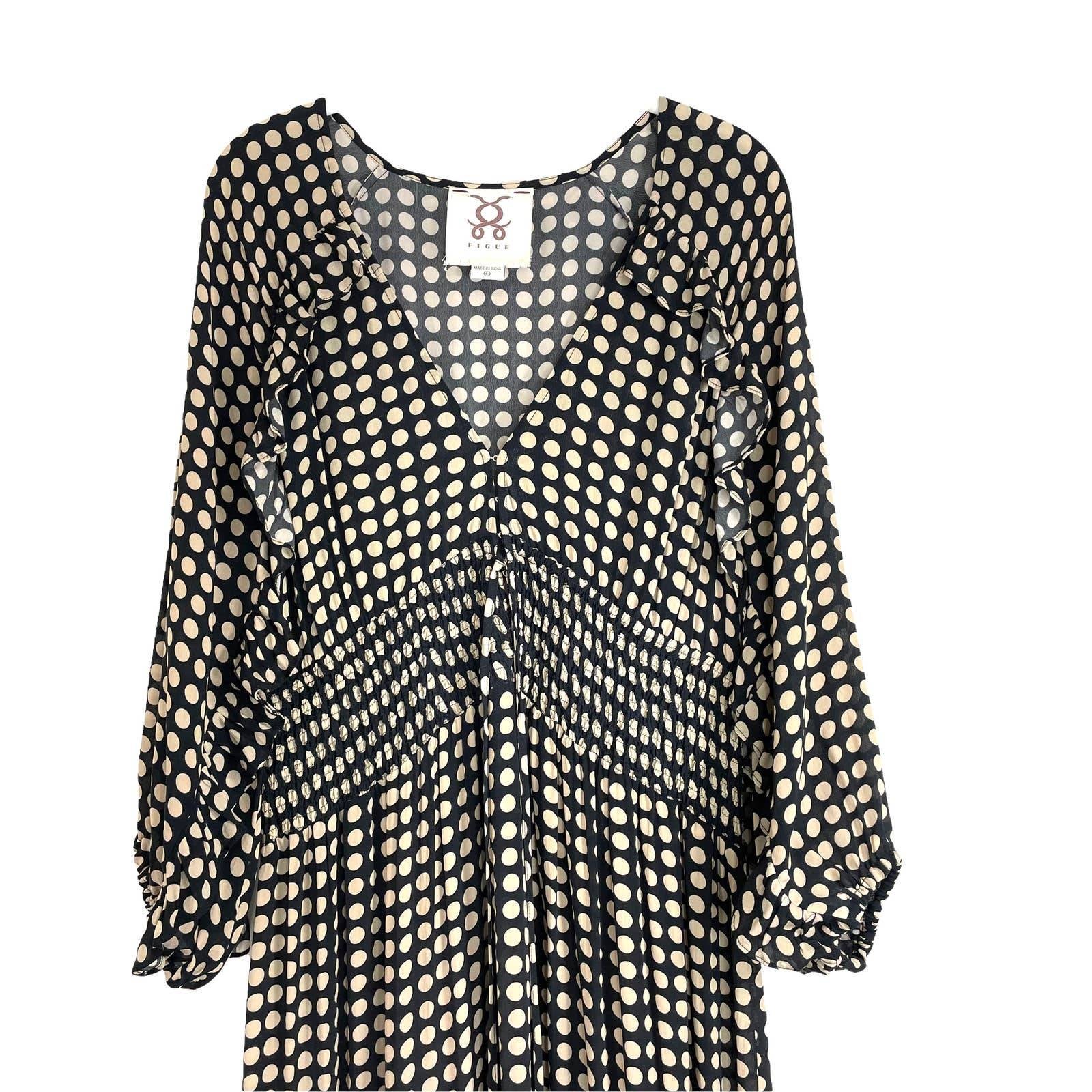 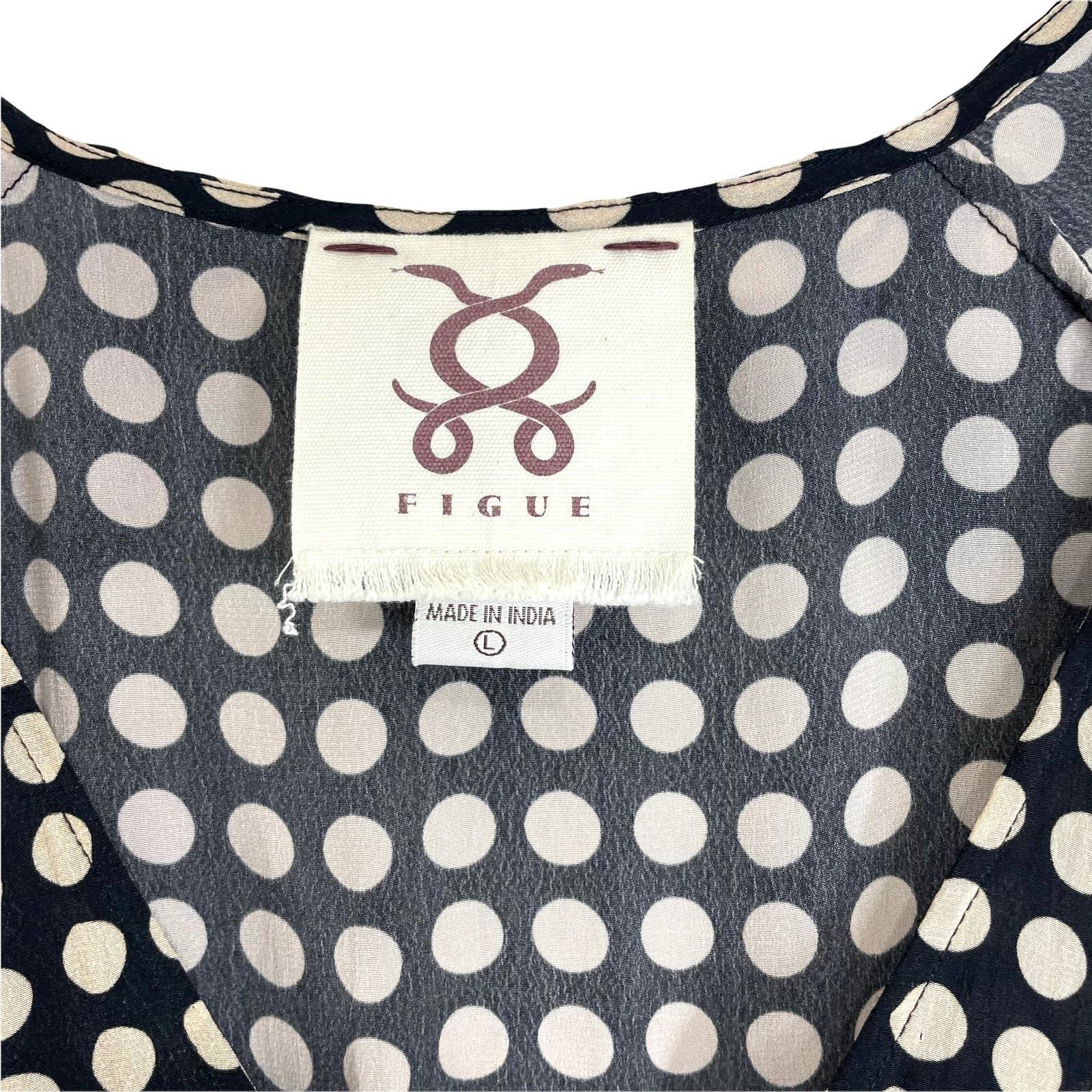 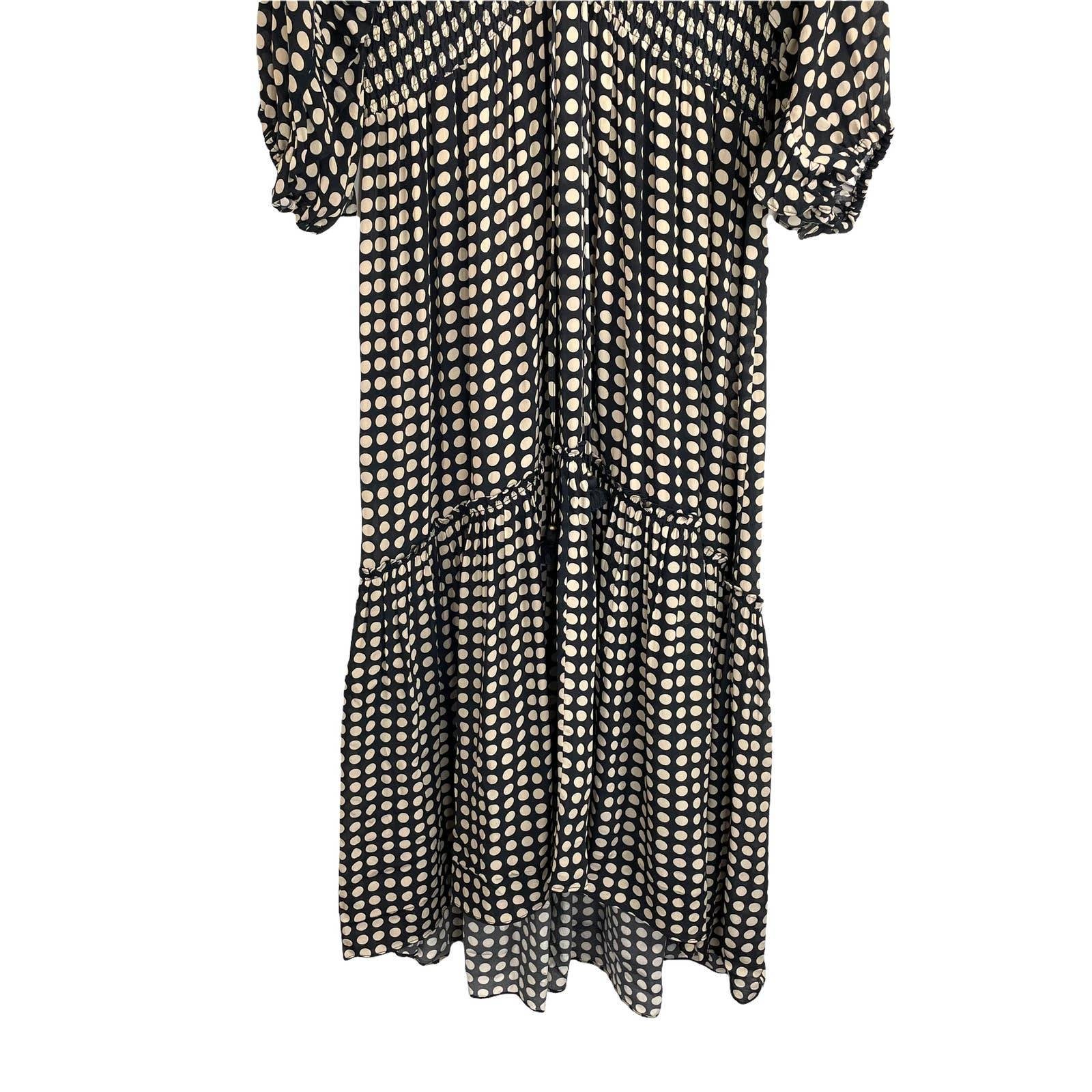 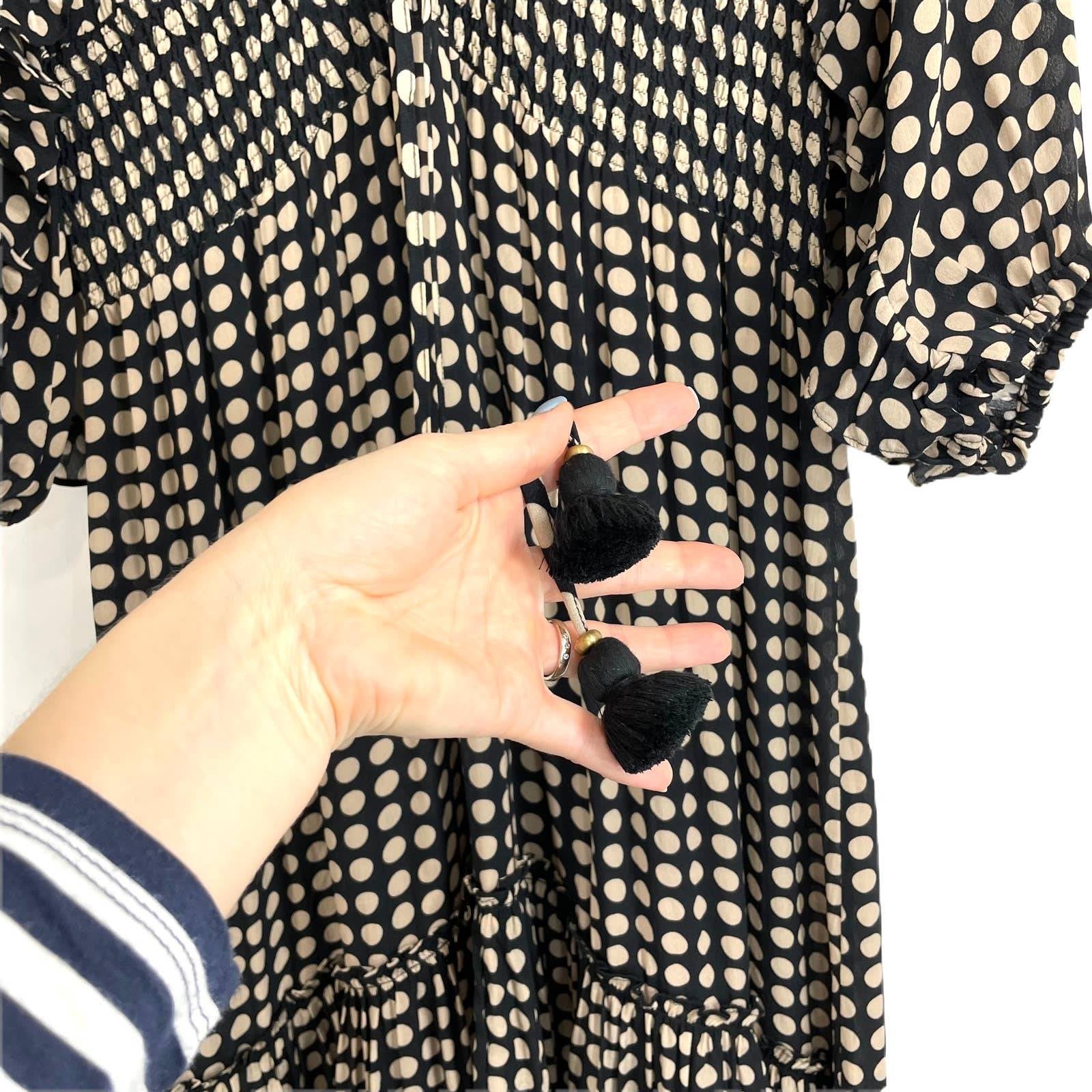 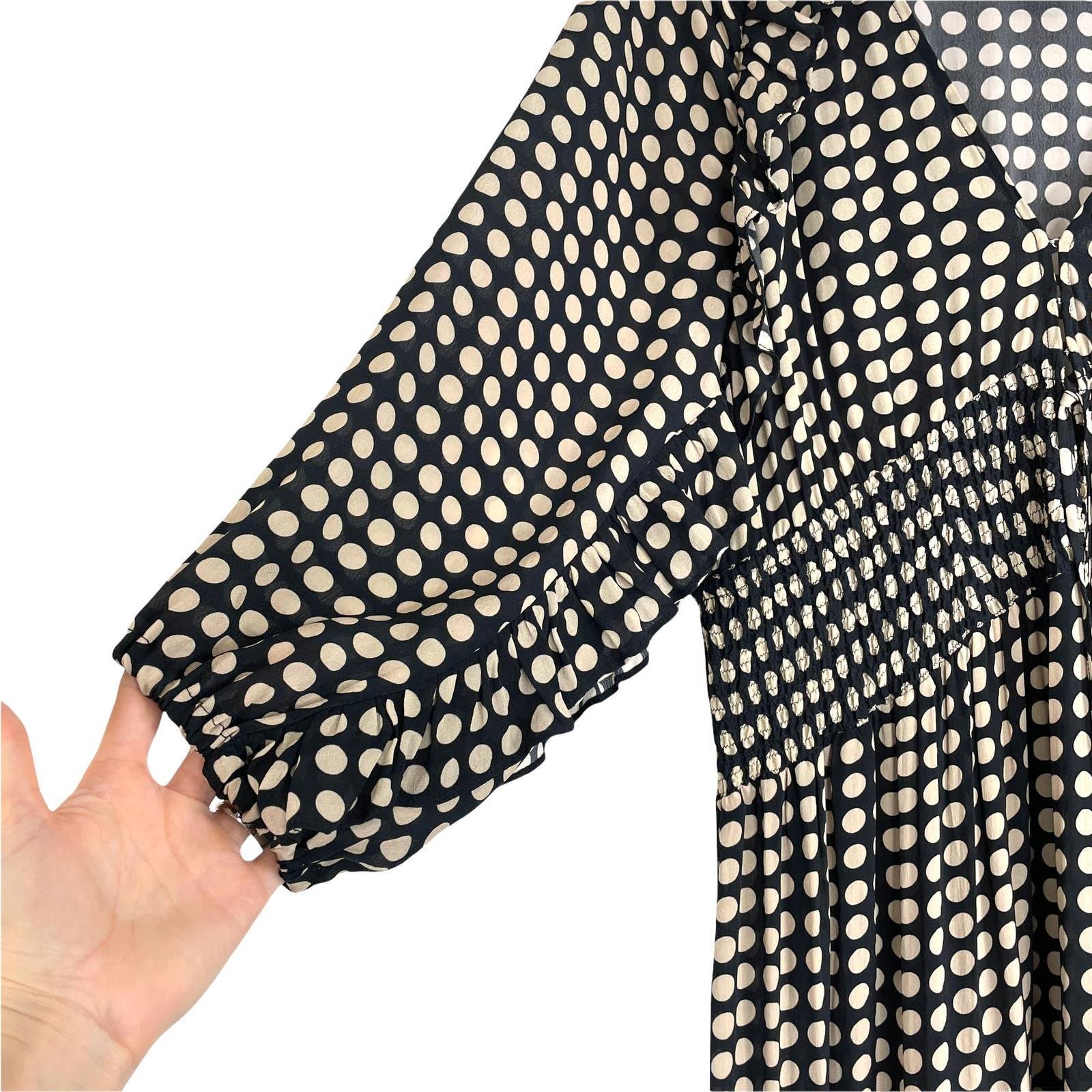 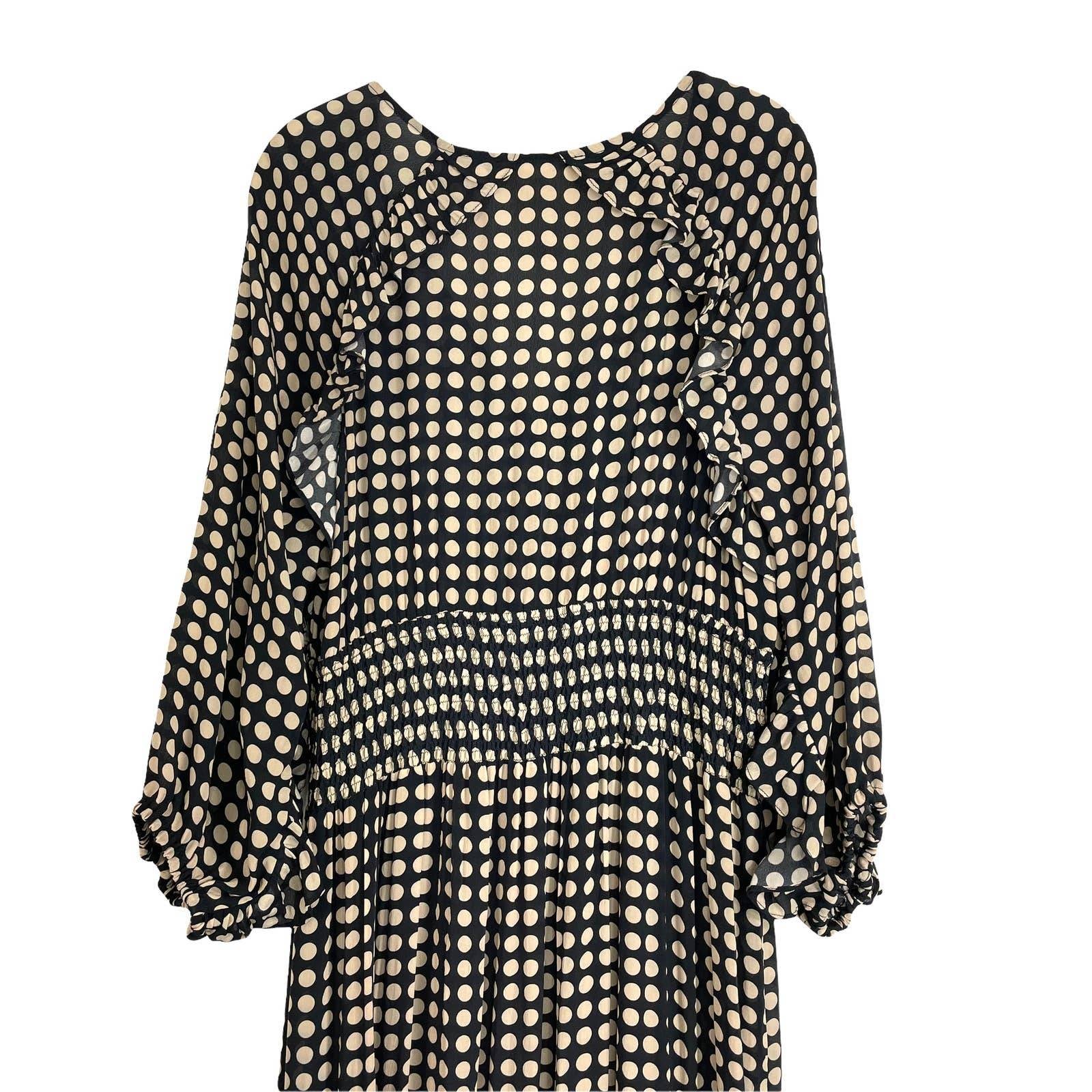 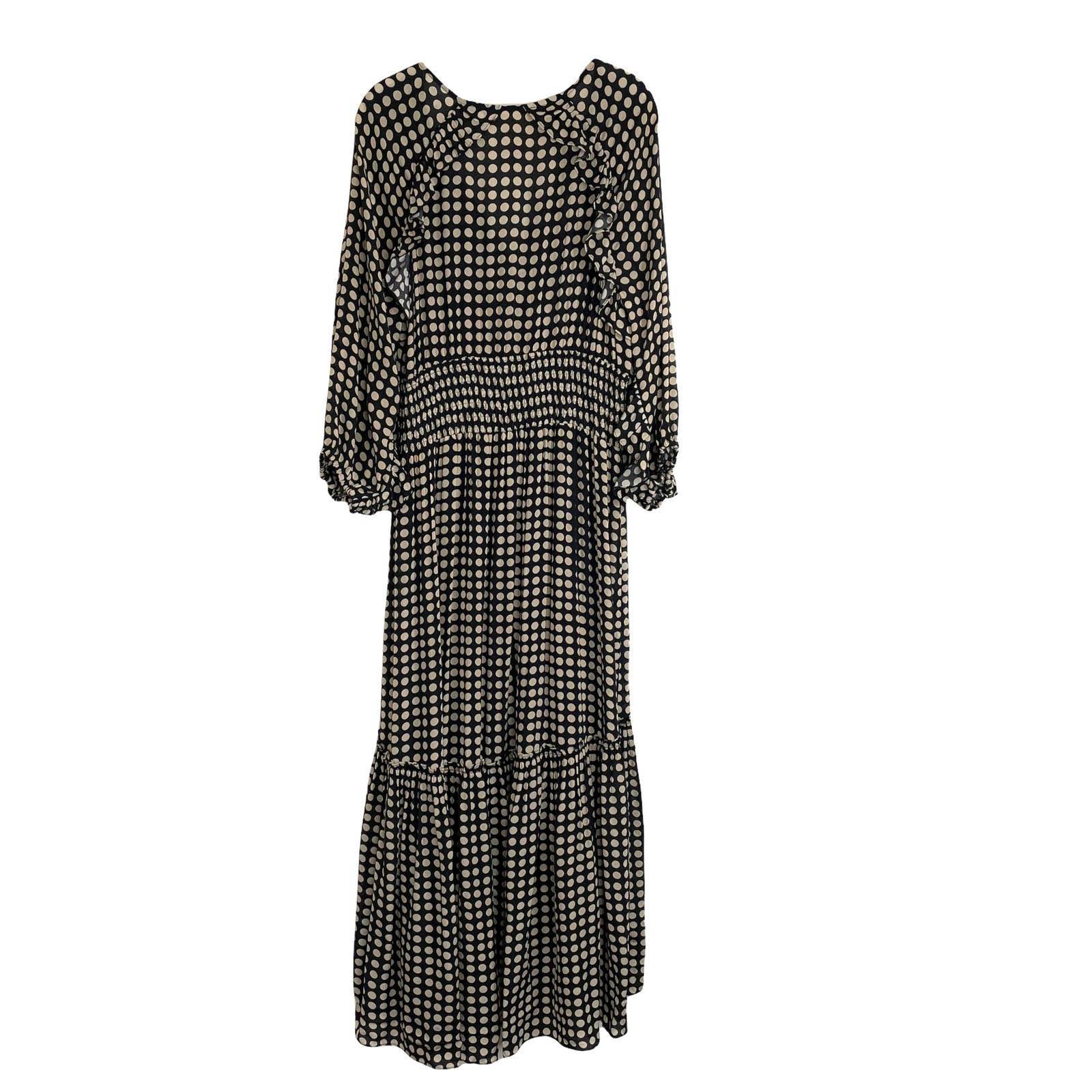 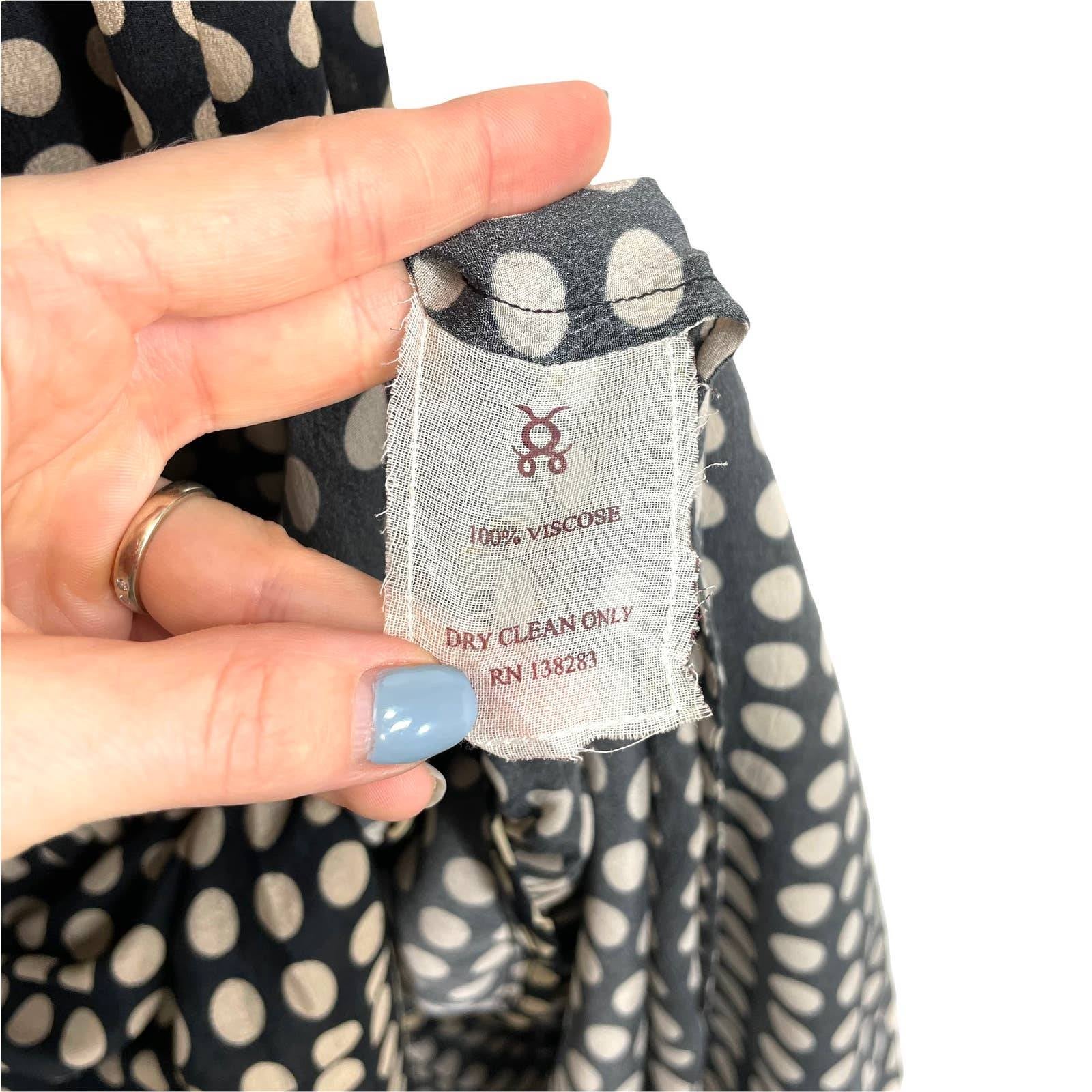 In excellent condition! No flaws.Sleeves were professionally altered to 3/4 length. 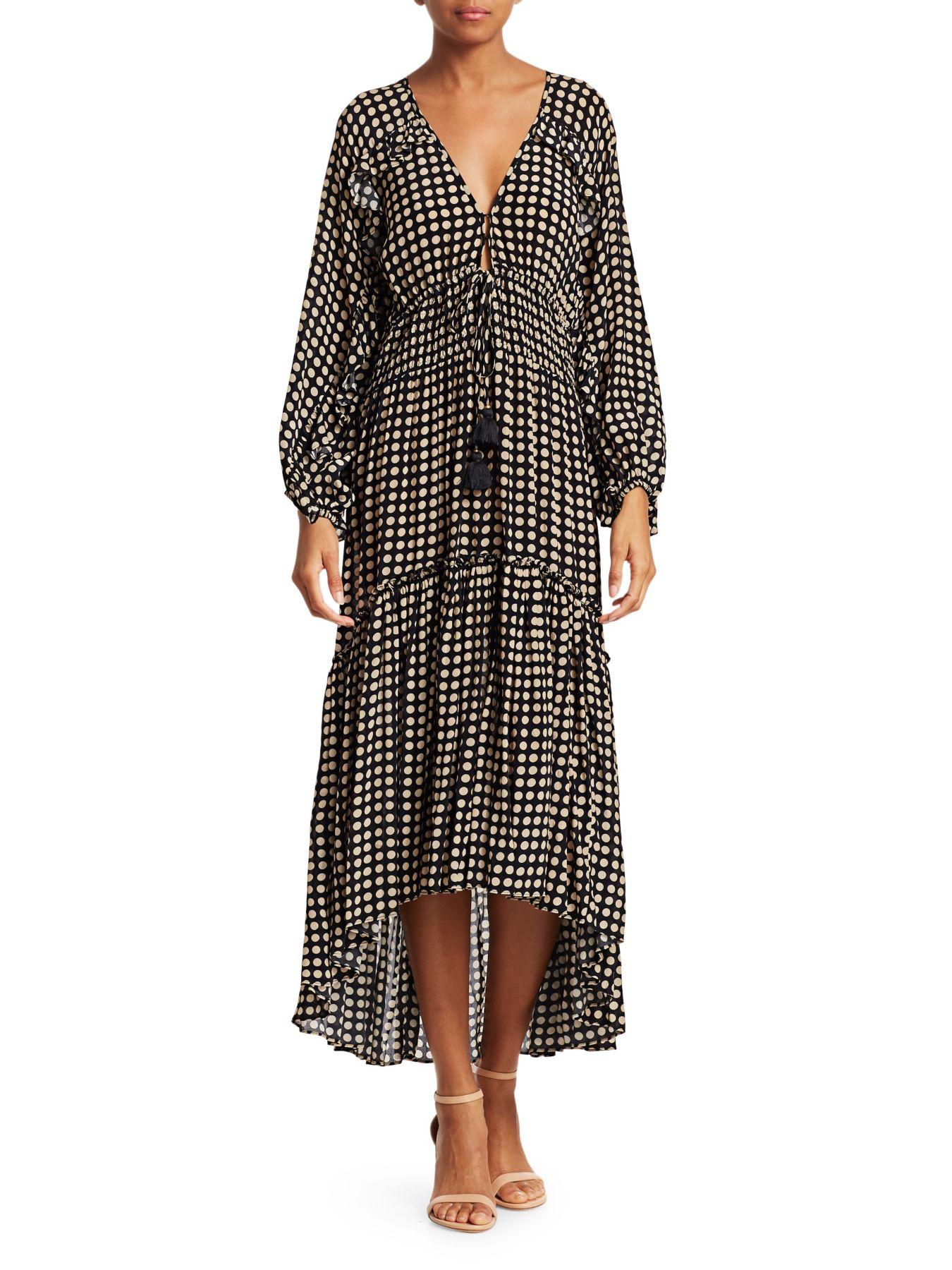 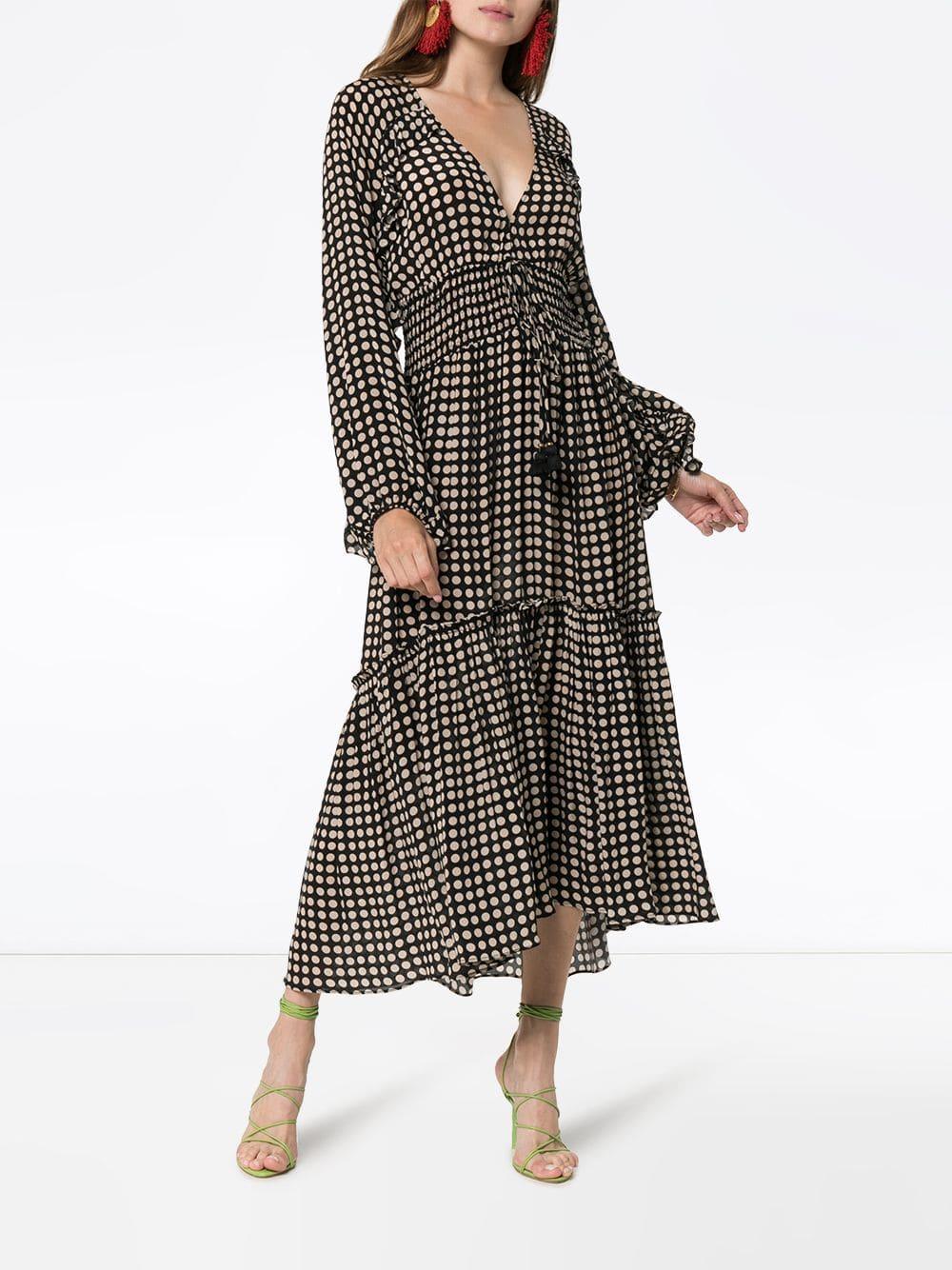 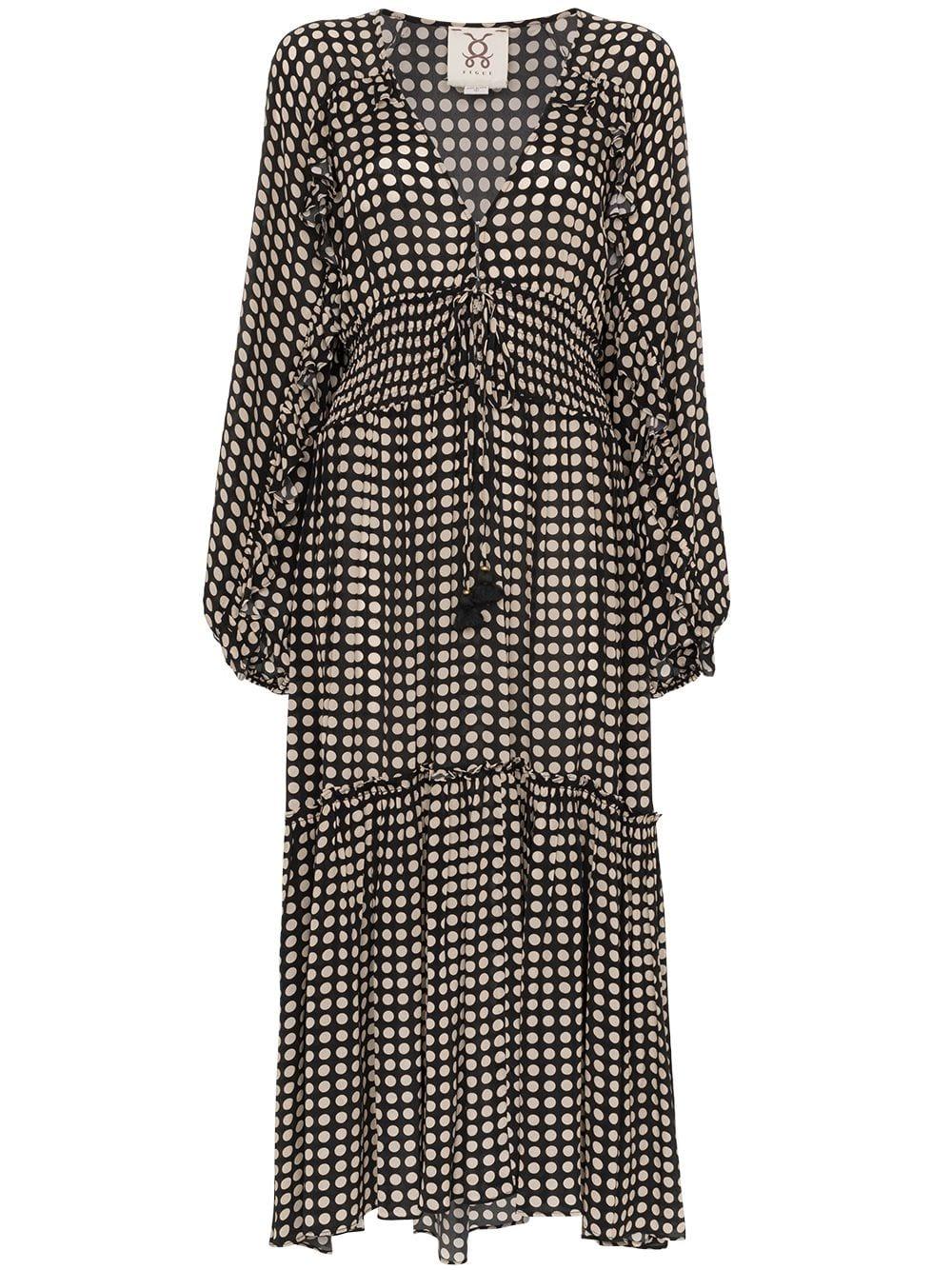 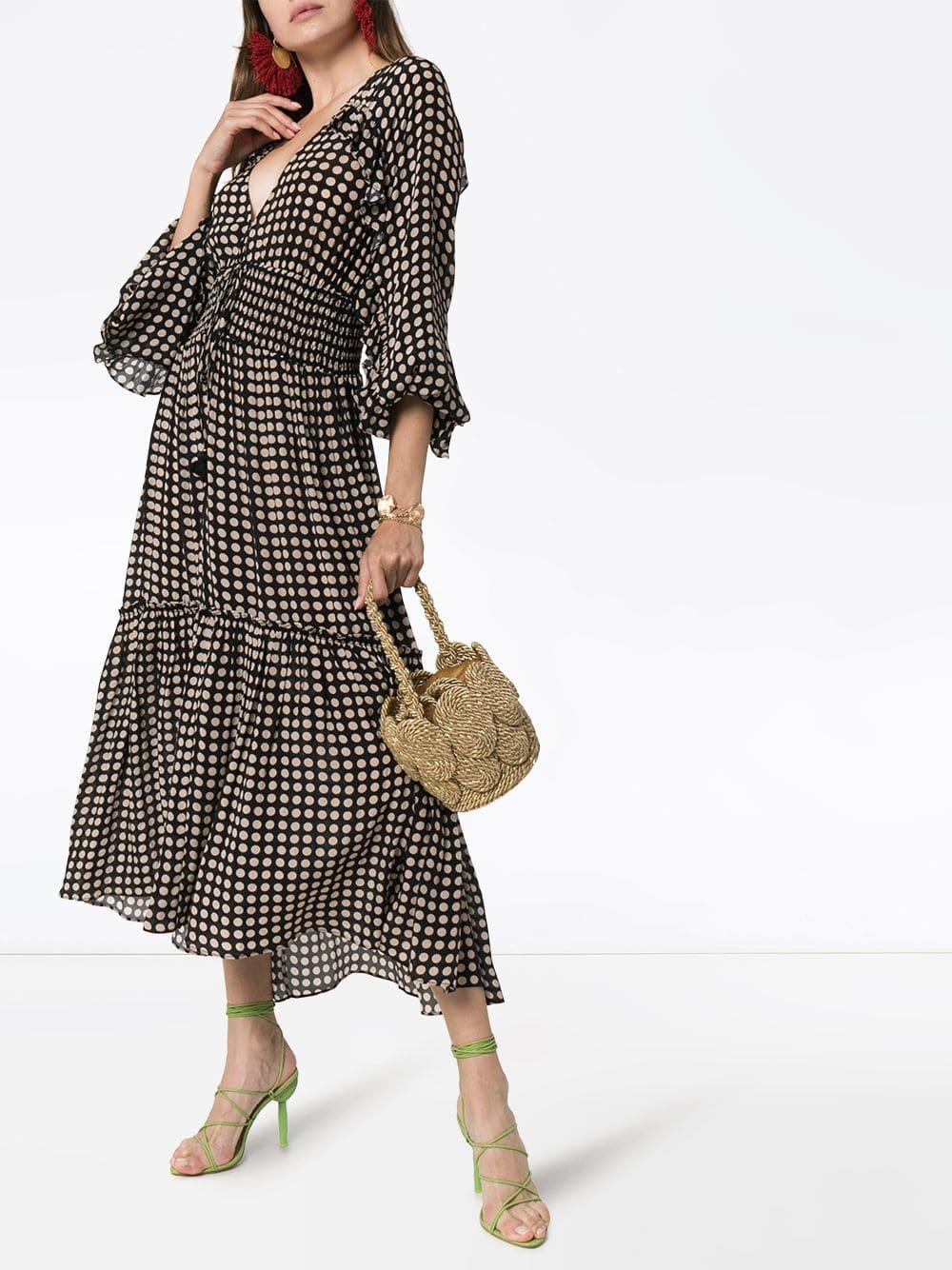 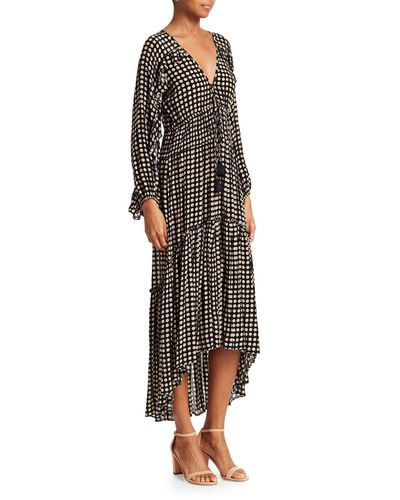 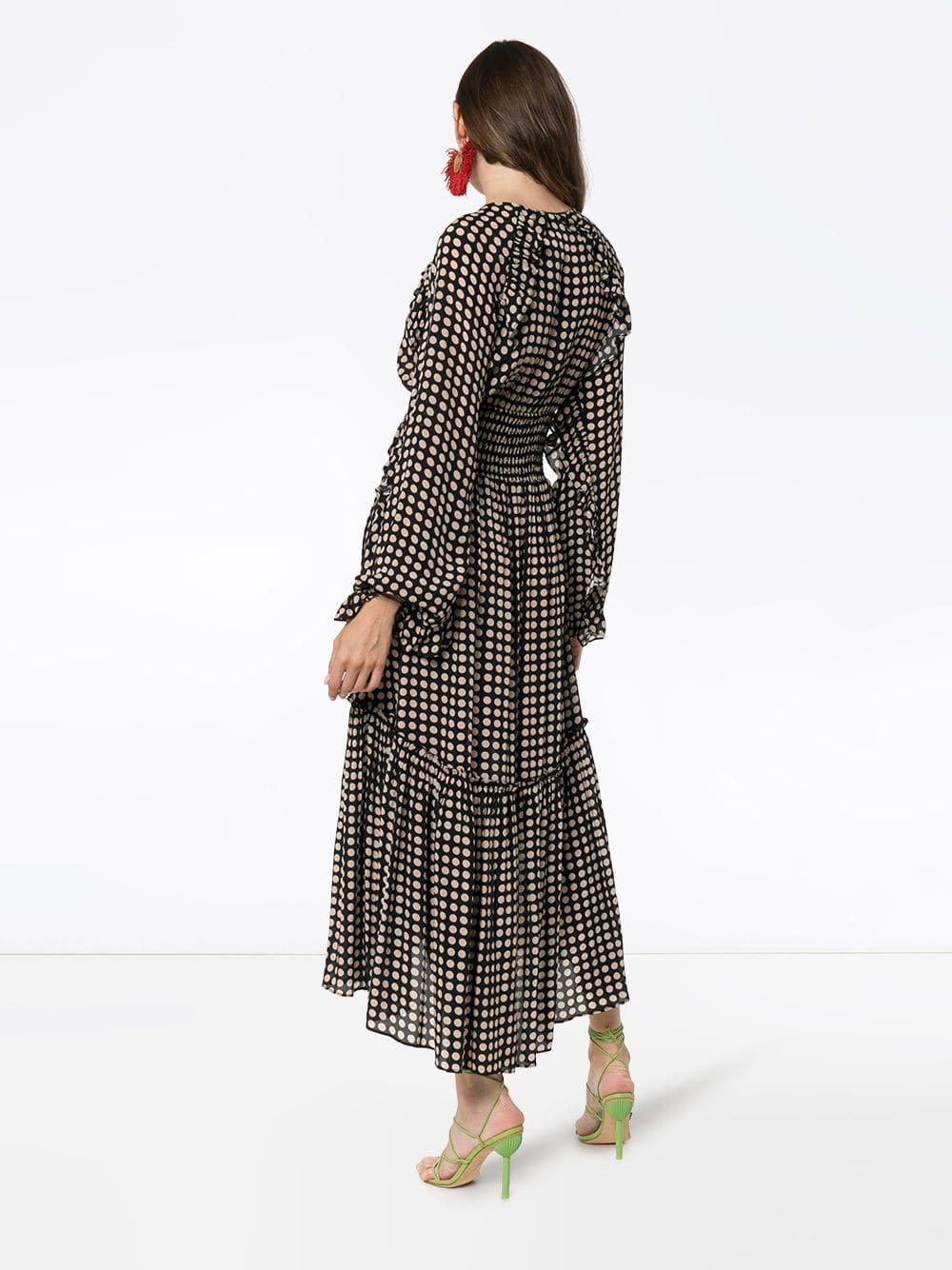 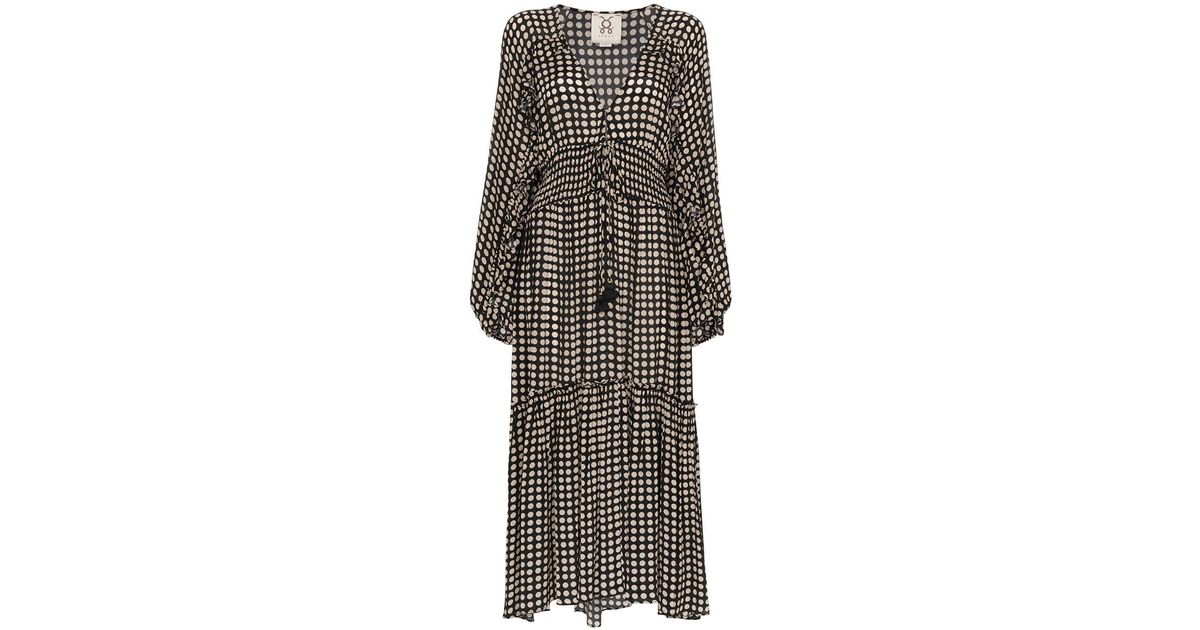 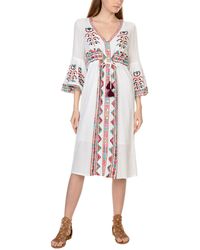 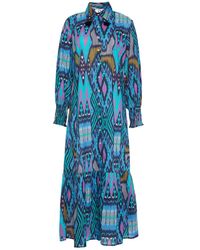 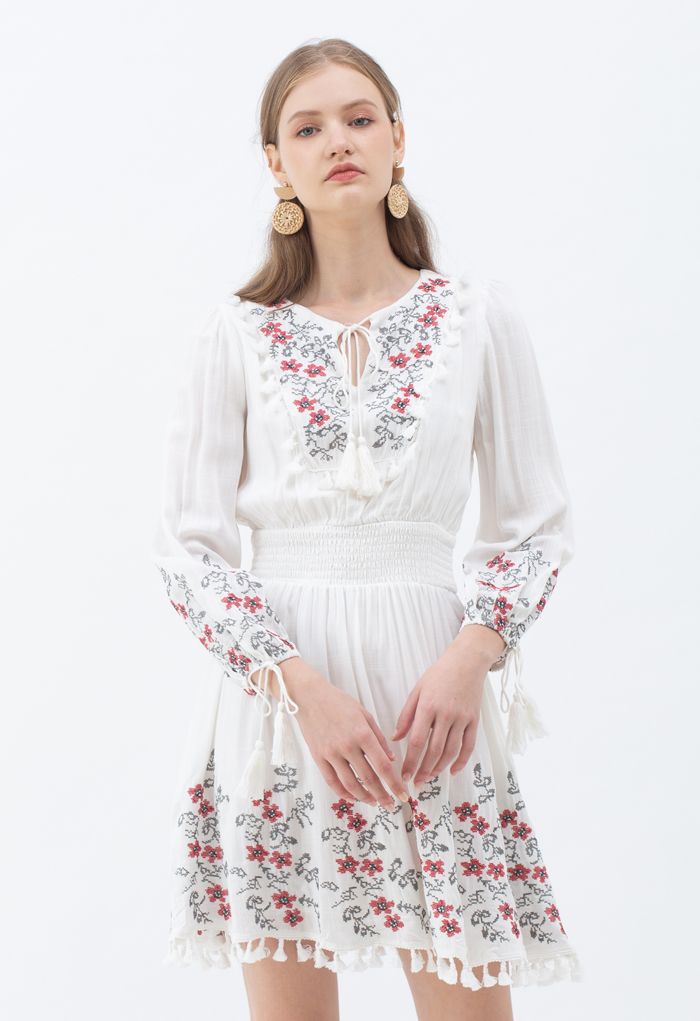 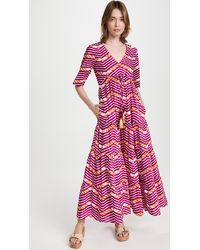 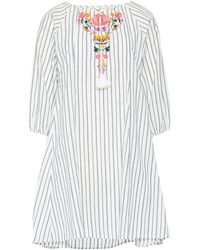 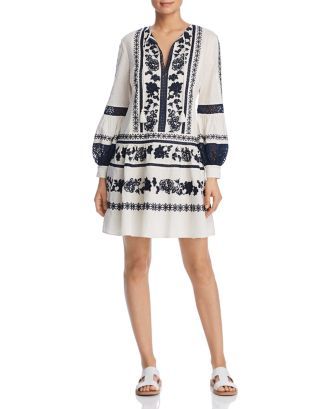