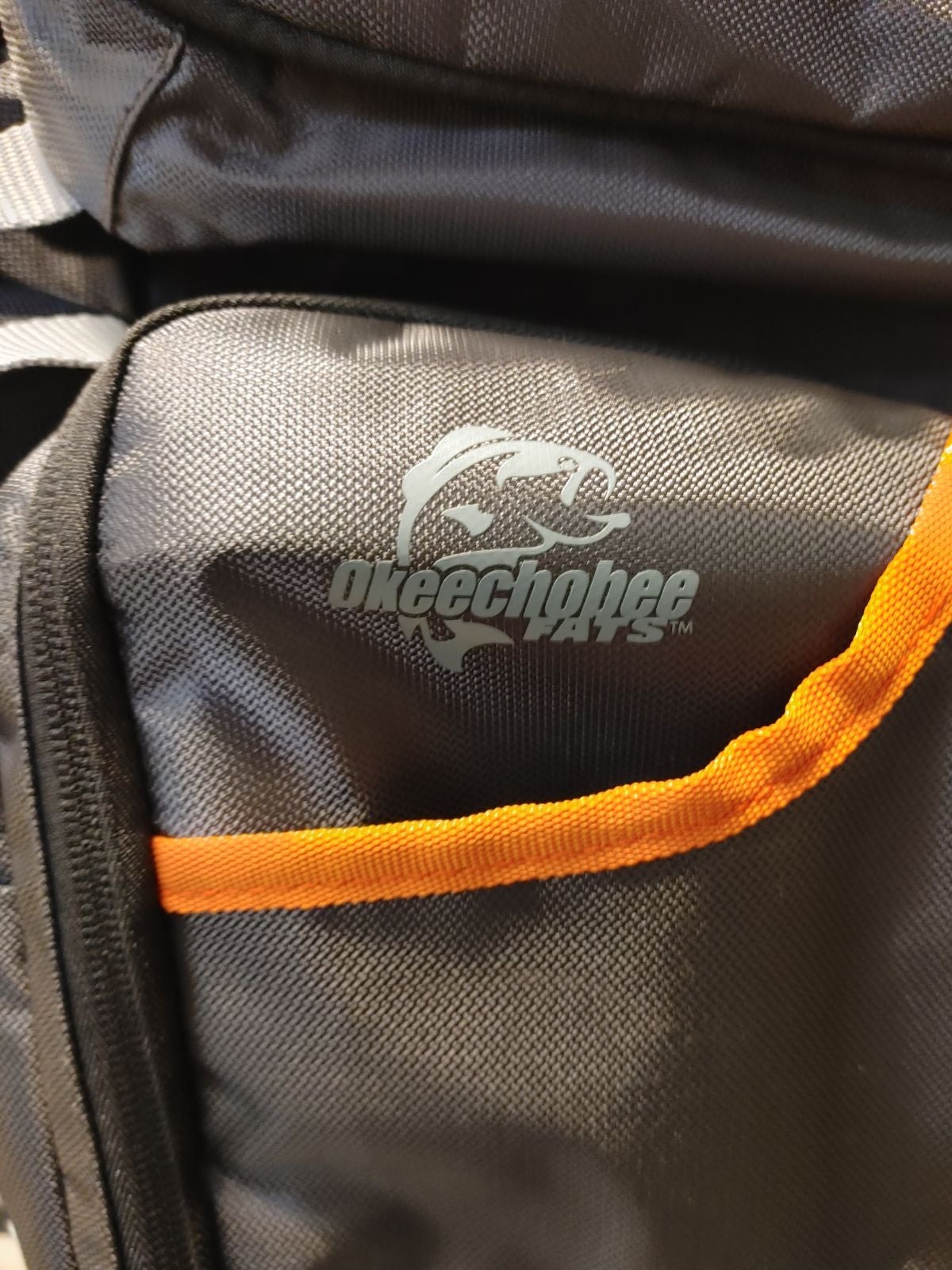 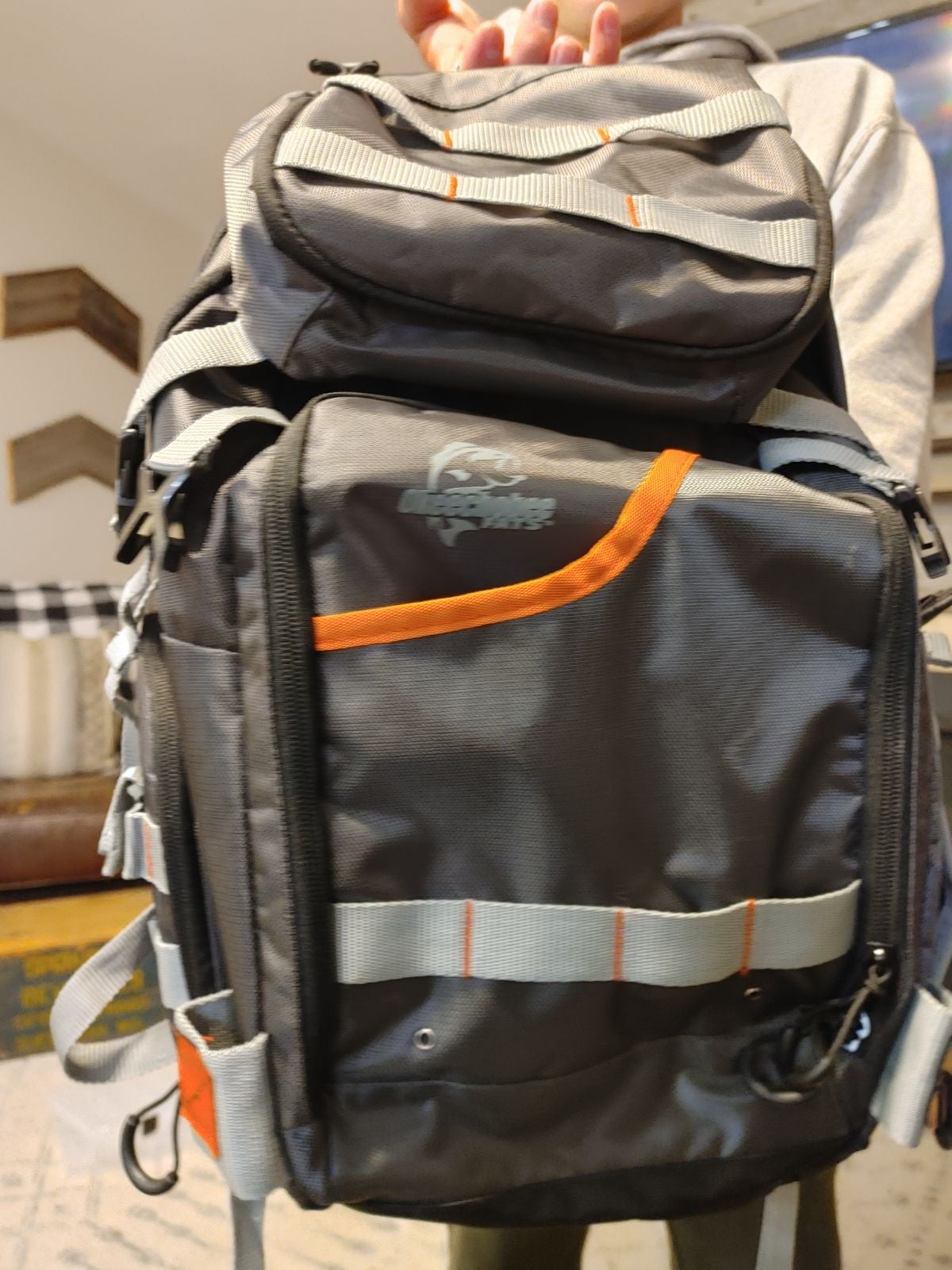 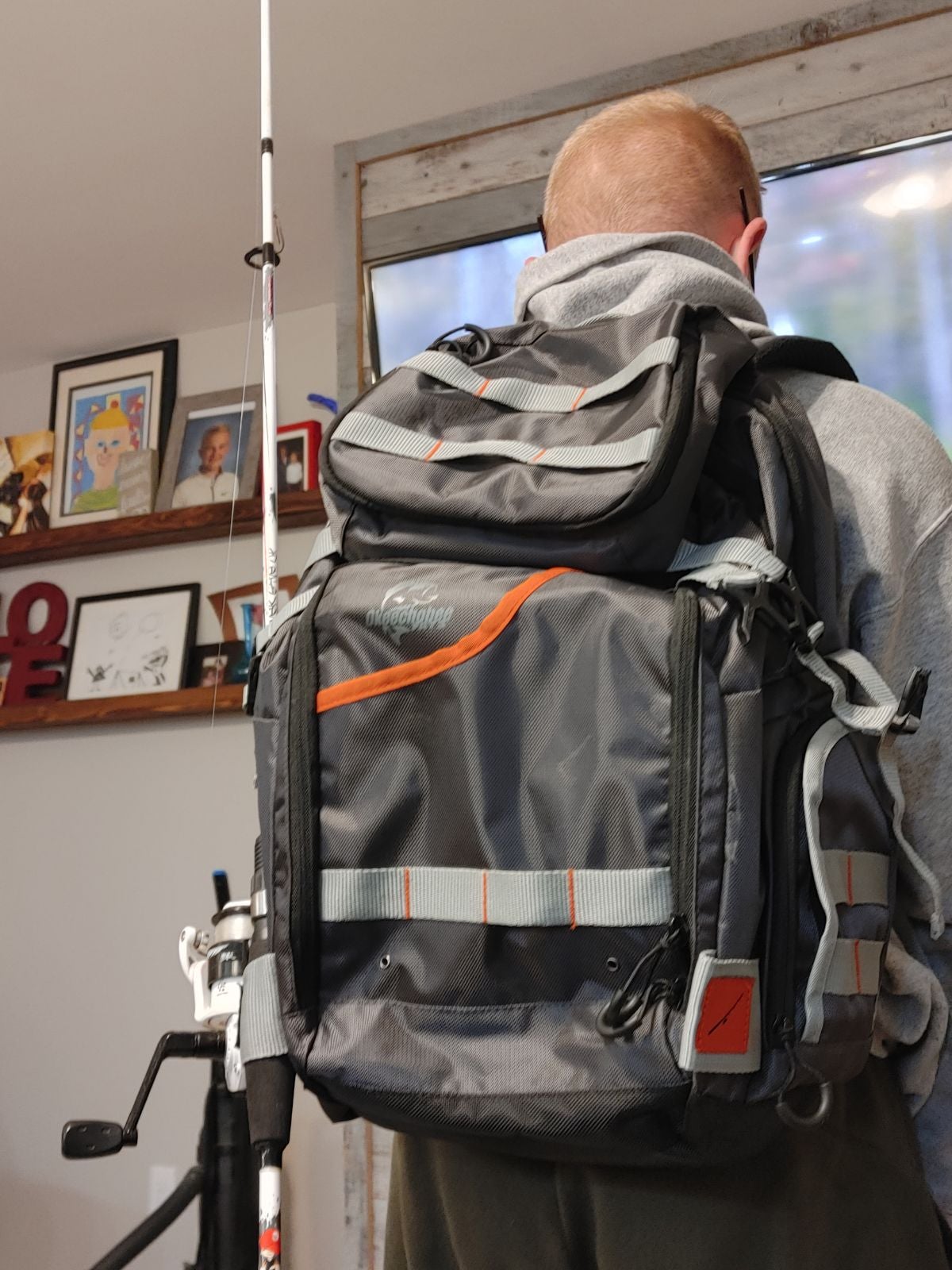 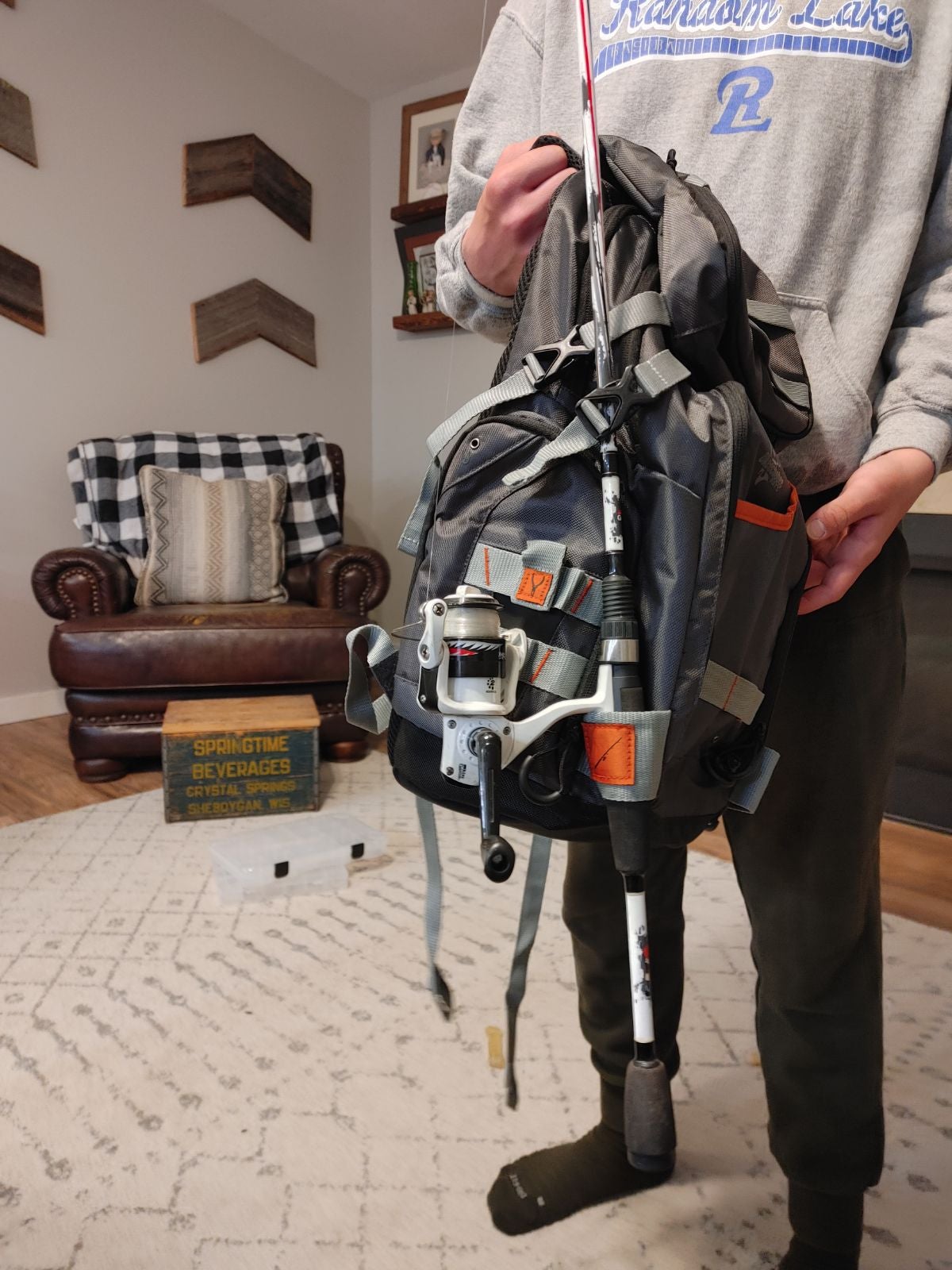 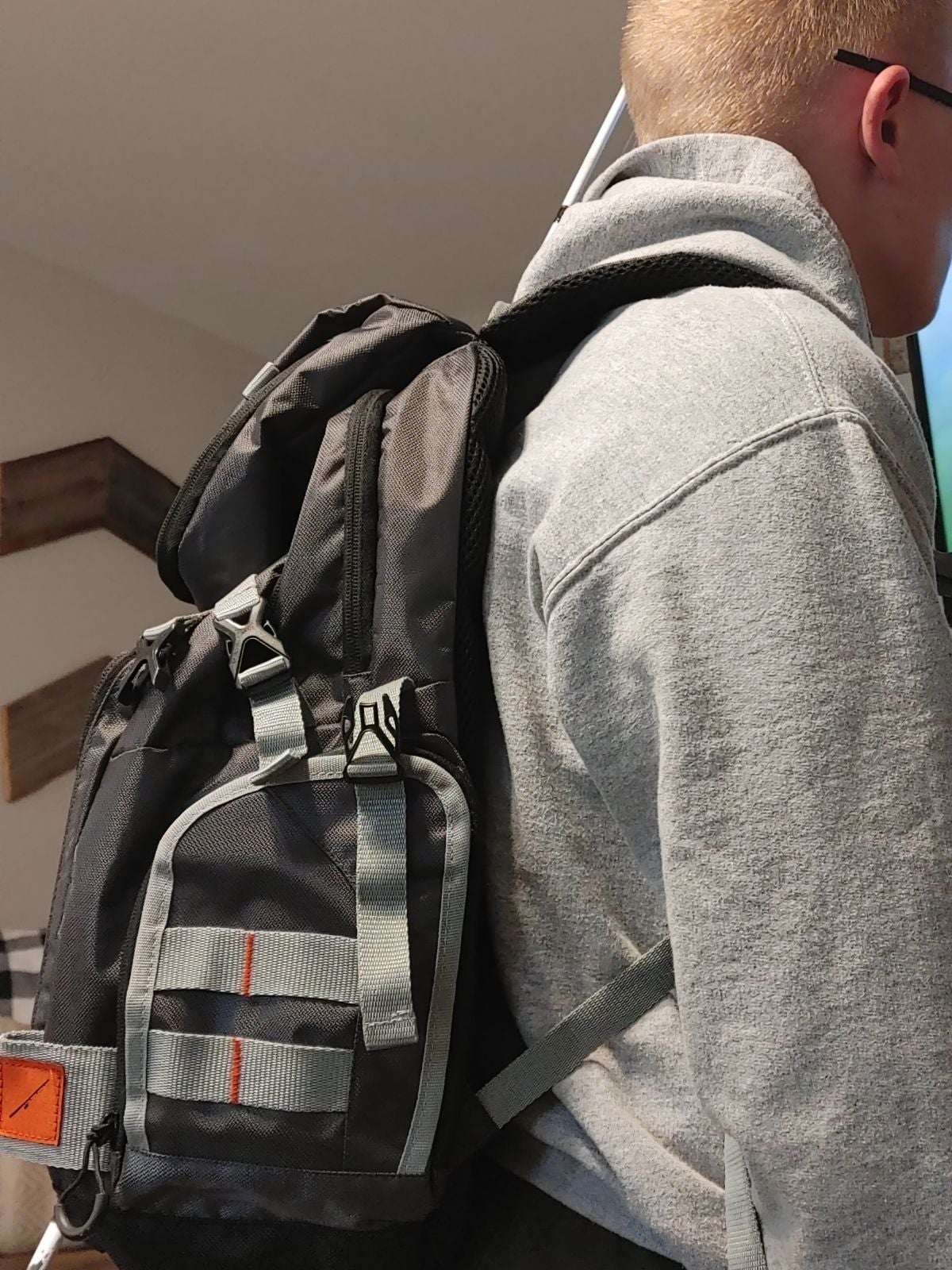 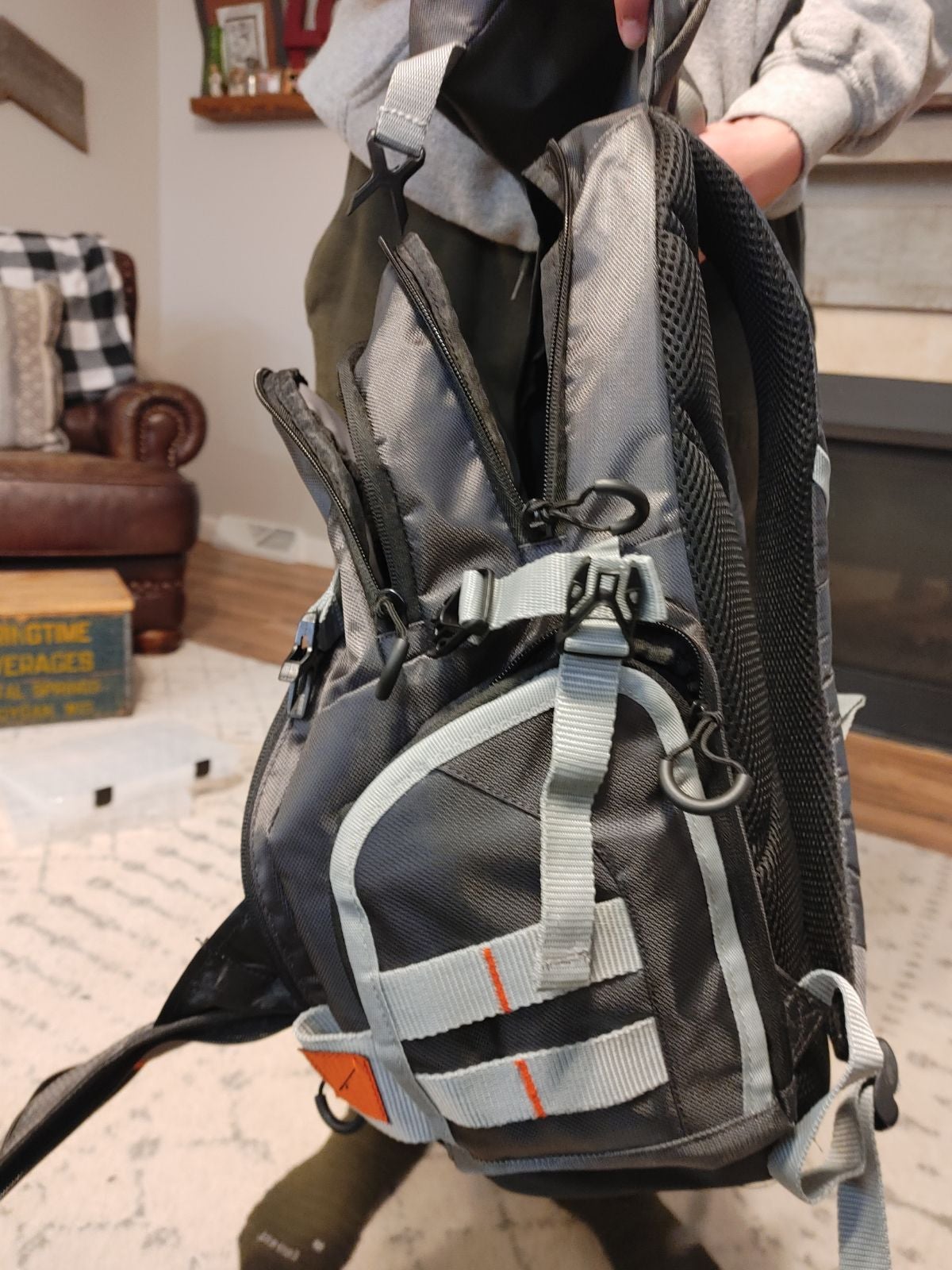 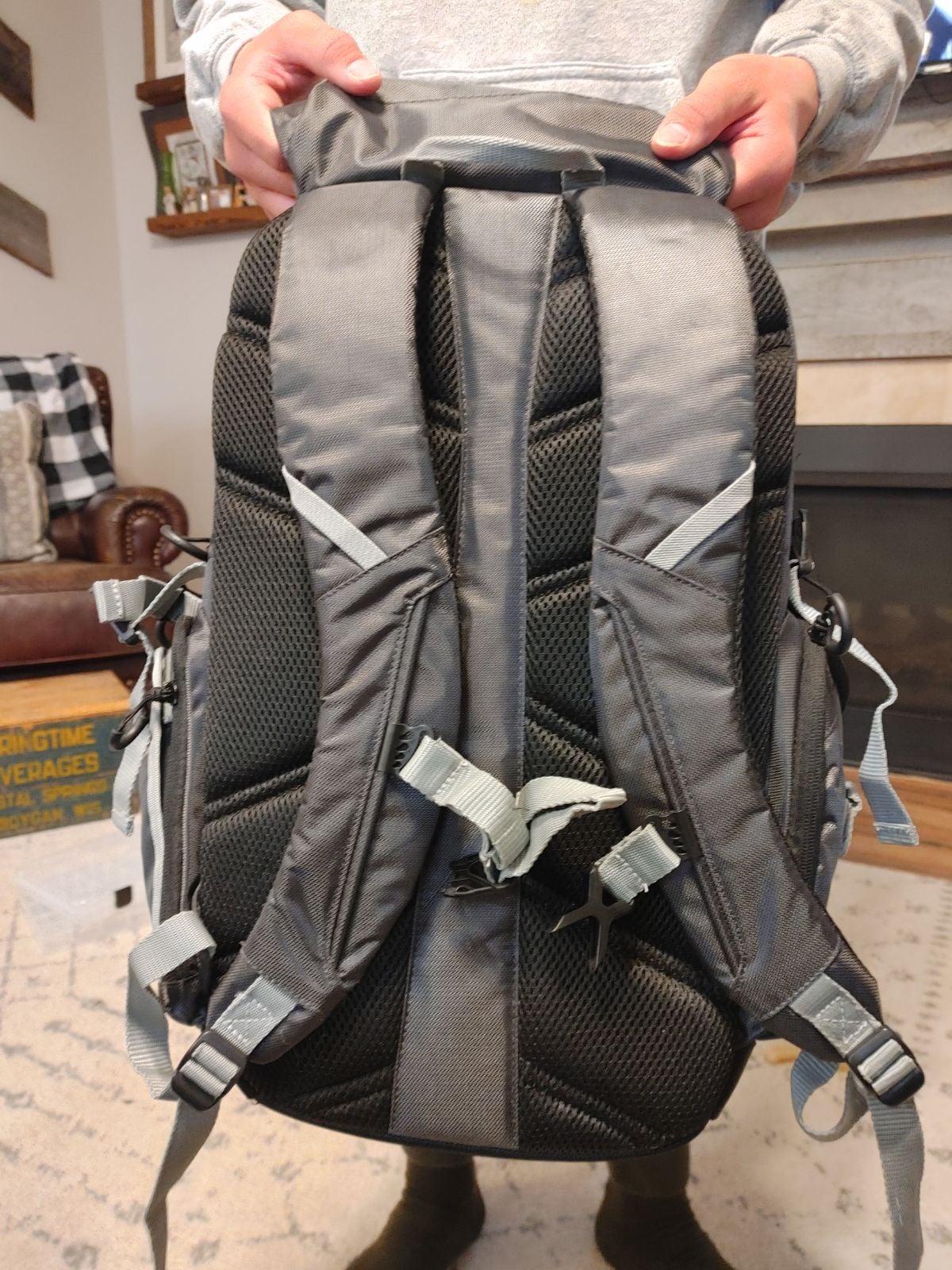 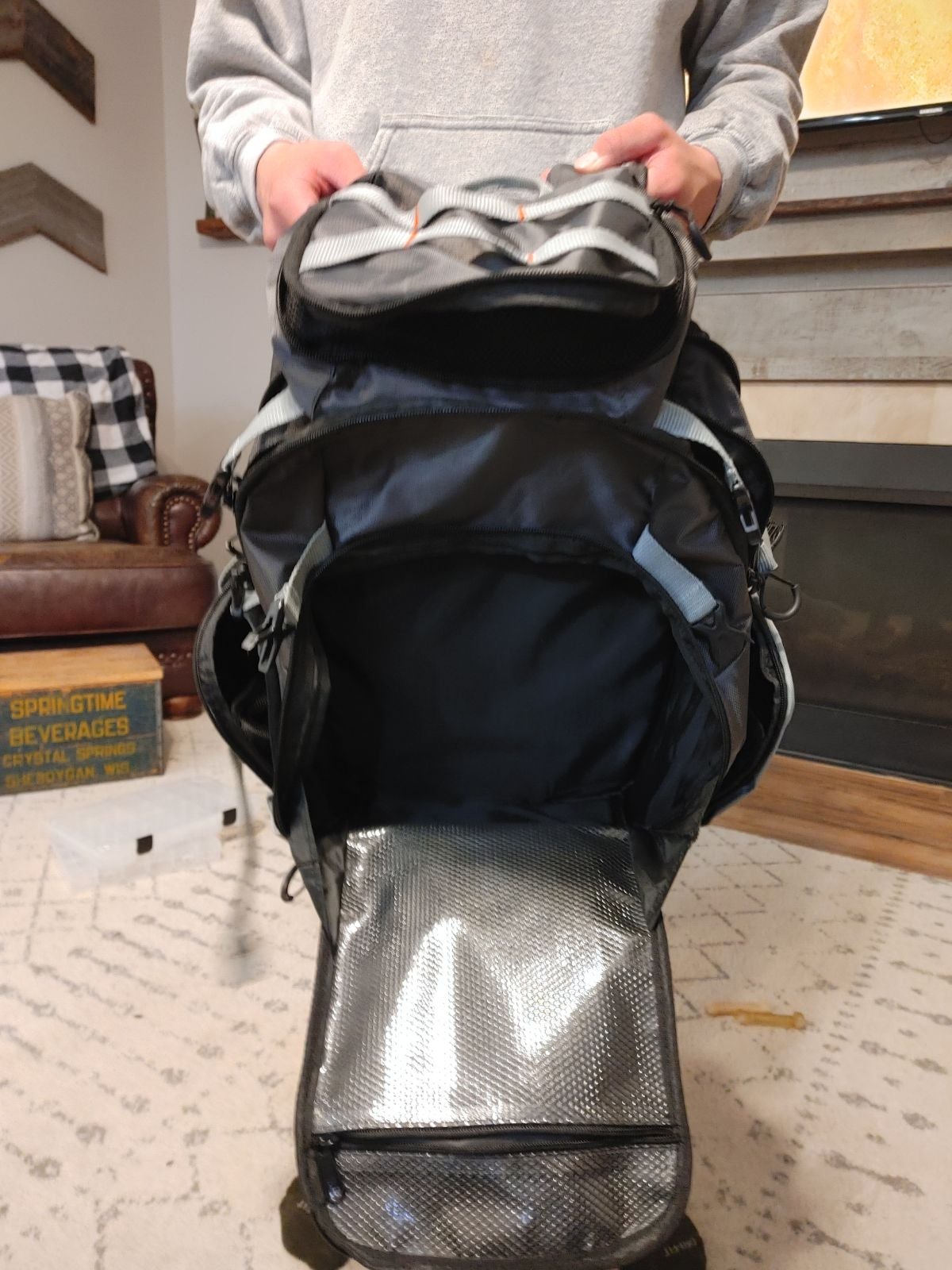 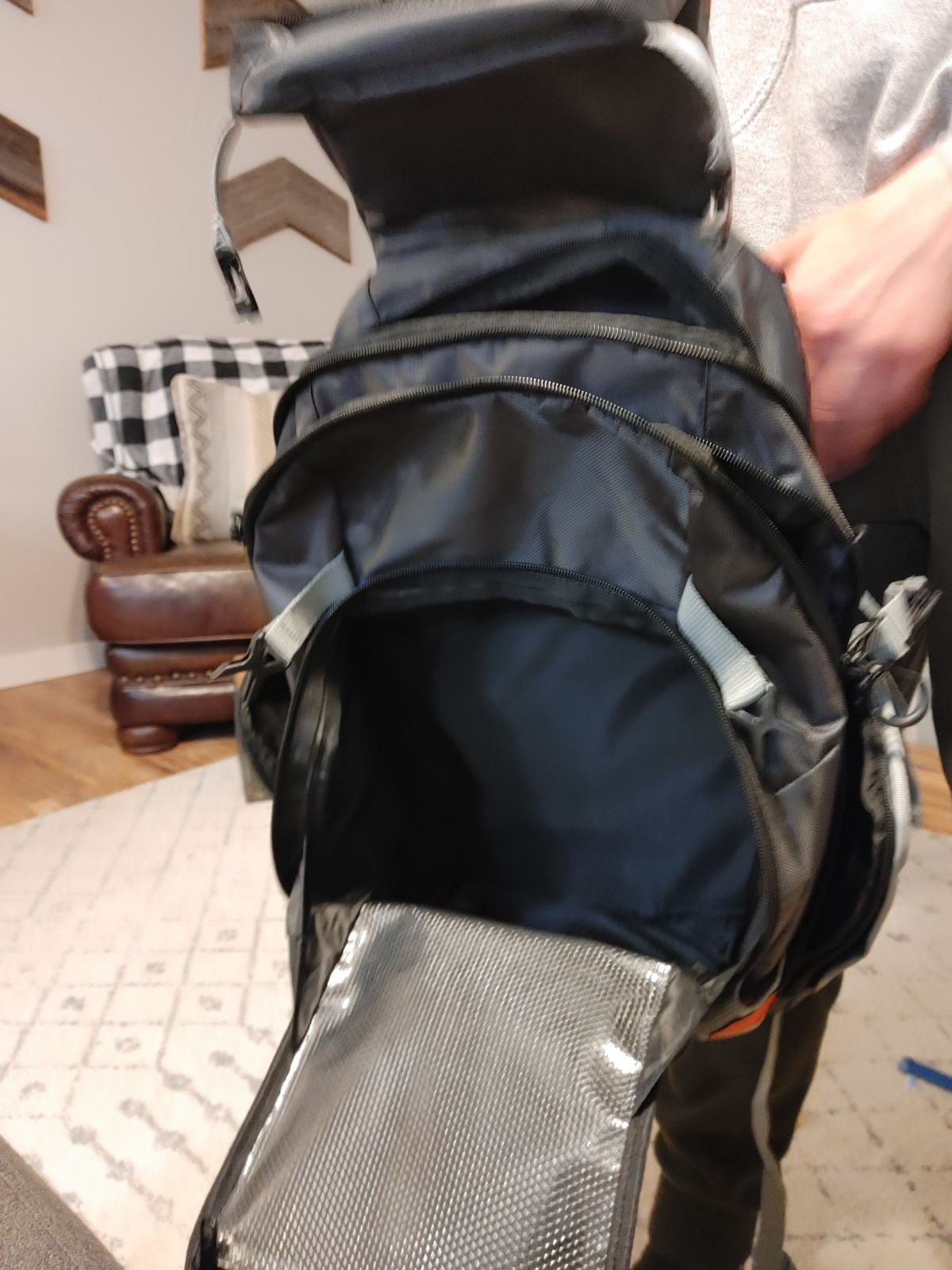 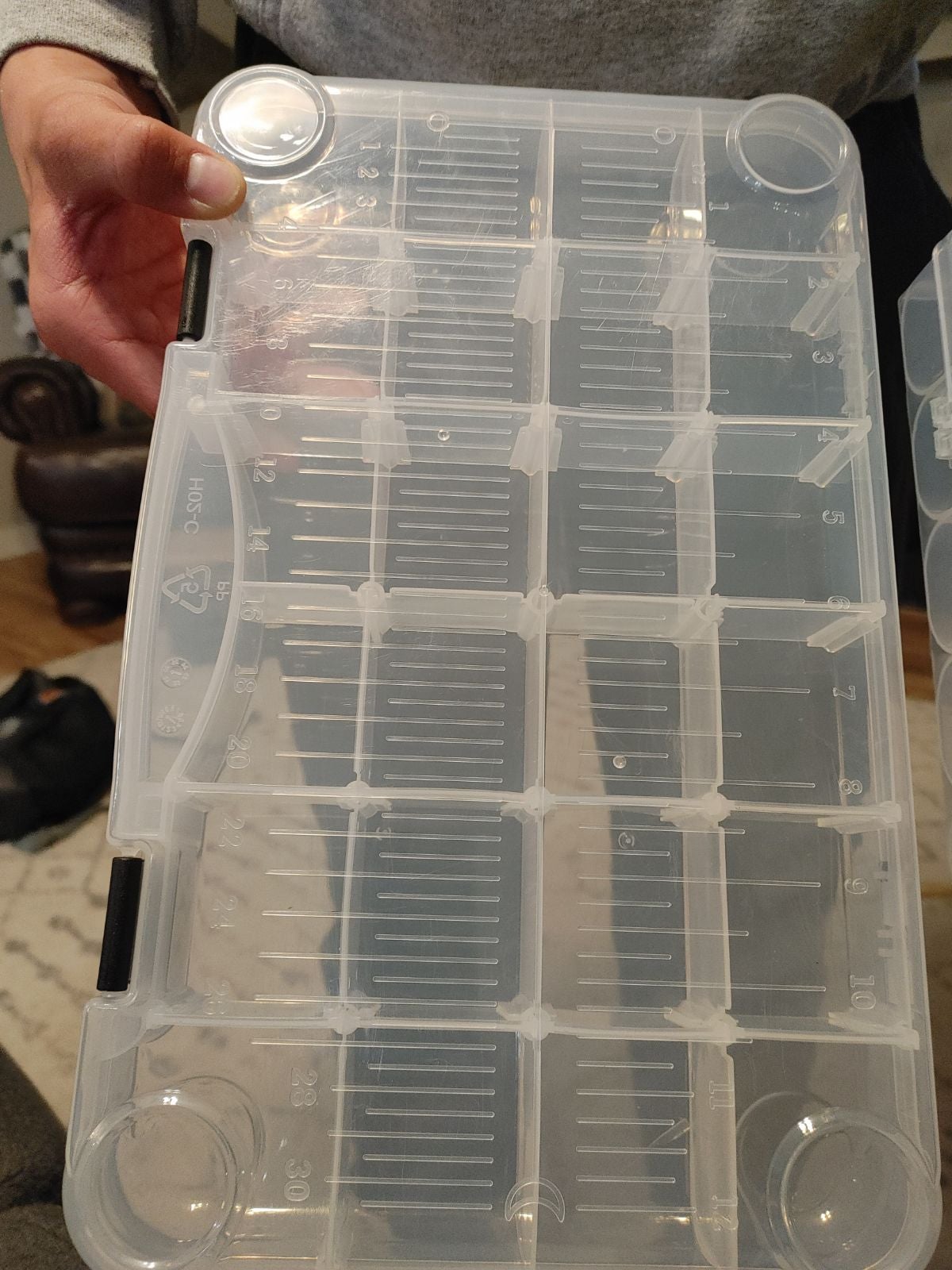 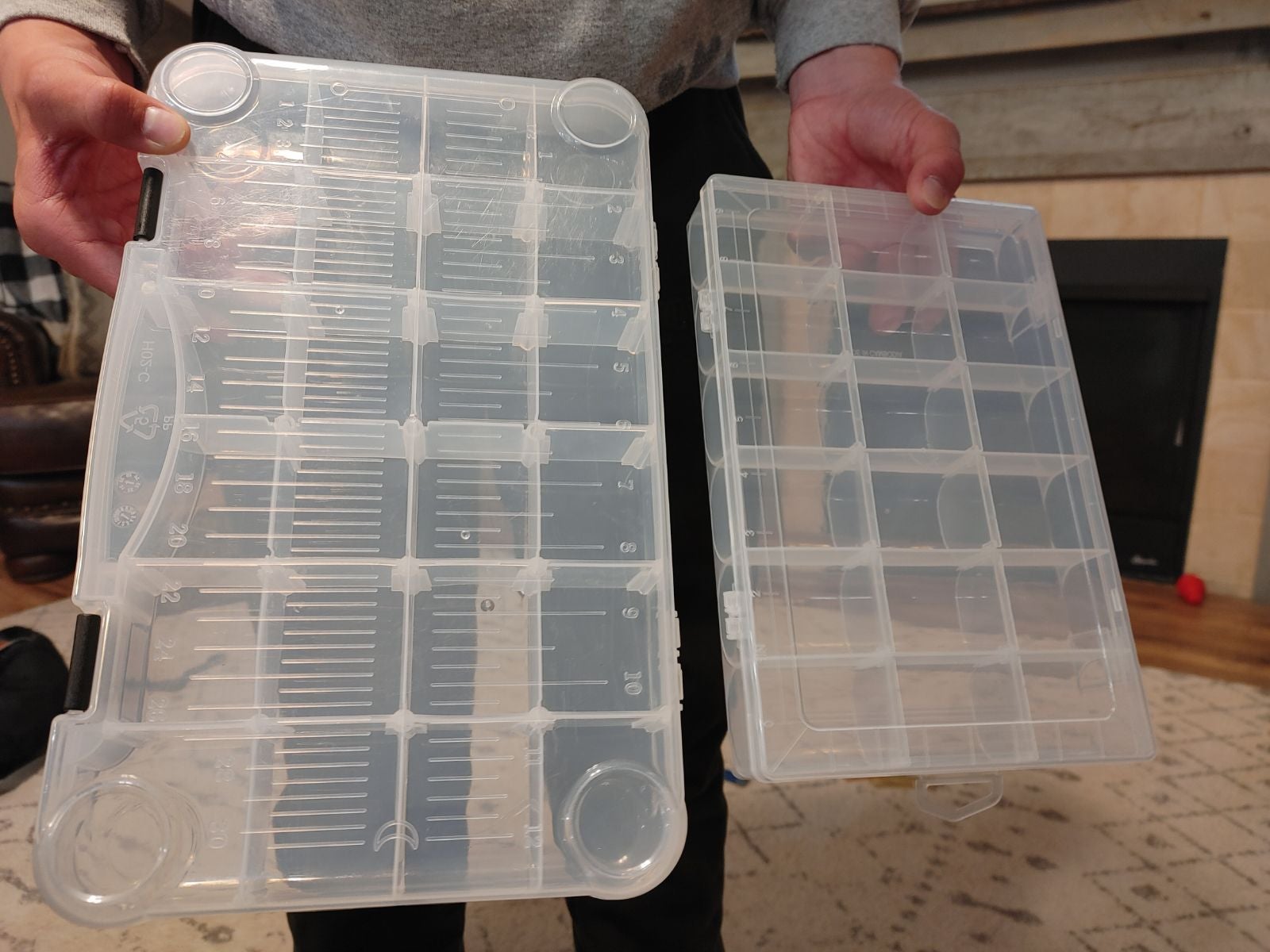 NEW without tags fishing backpack. Comes with 2 plastic and durable tackle boxes for lures, hooks, and gear.
My son bought from Fleet Farm for $70 but has to have major surgery so he wants to sell.I think he doesnt want to look at it as a reminder that it will be very difficult to go fishing this summer.. 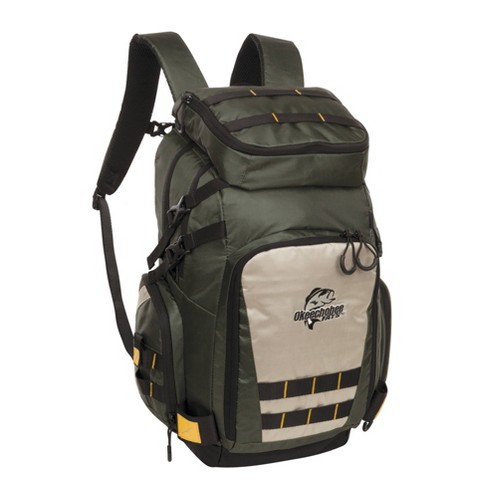 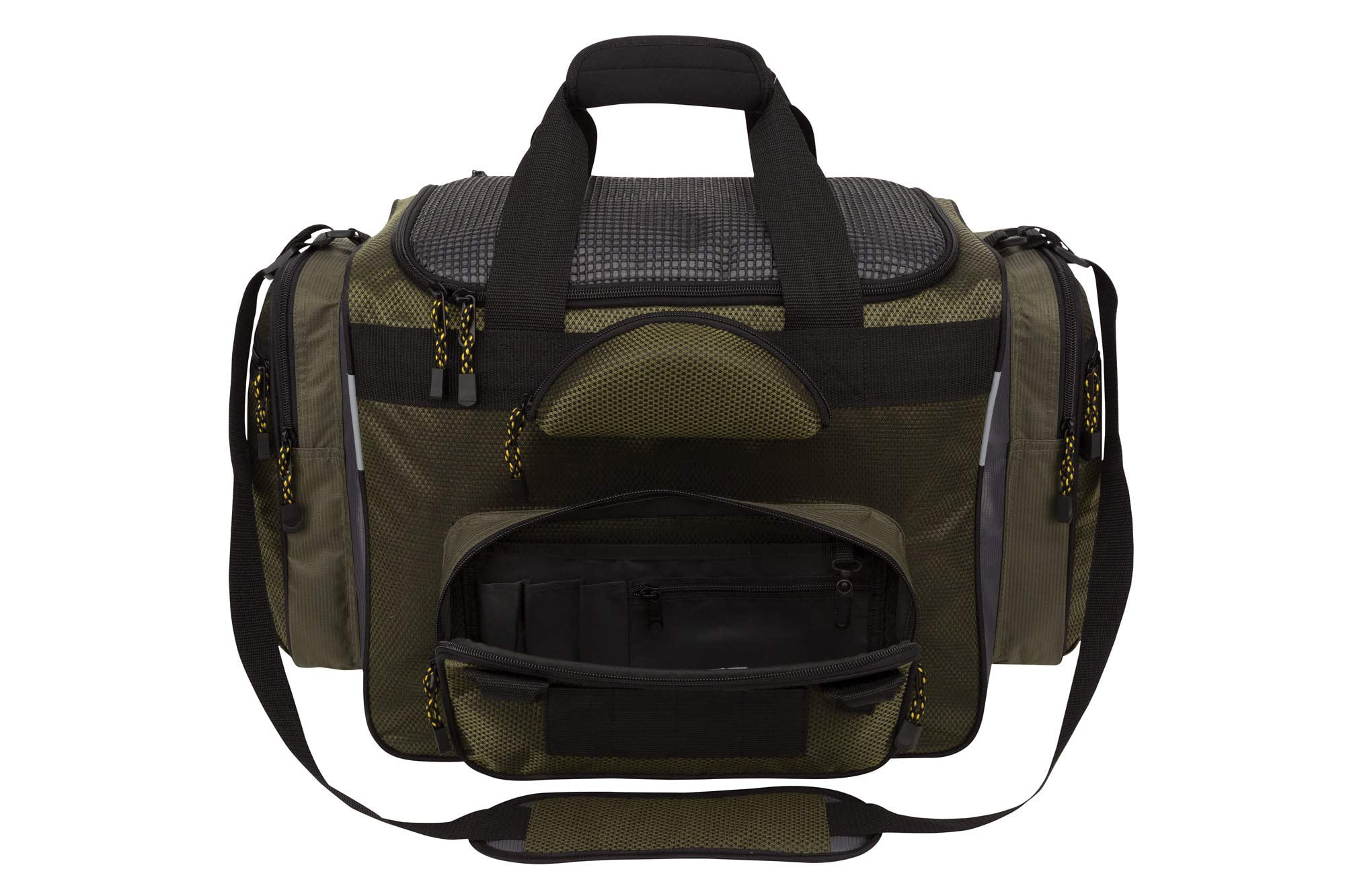 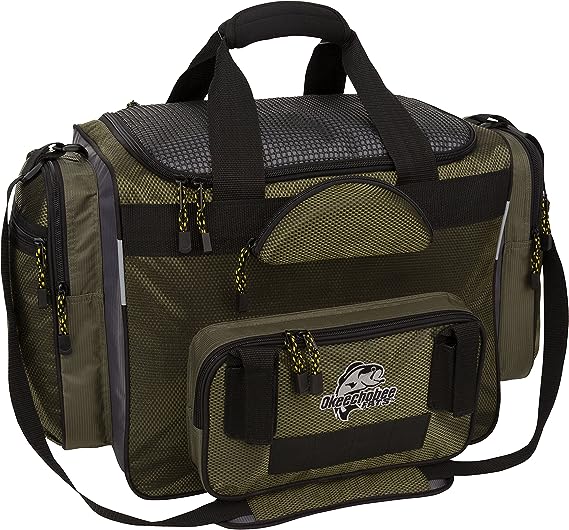 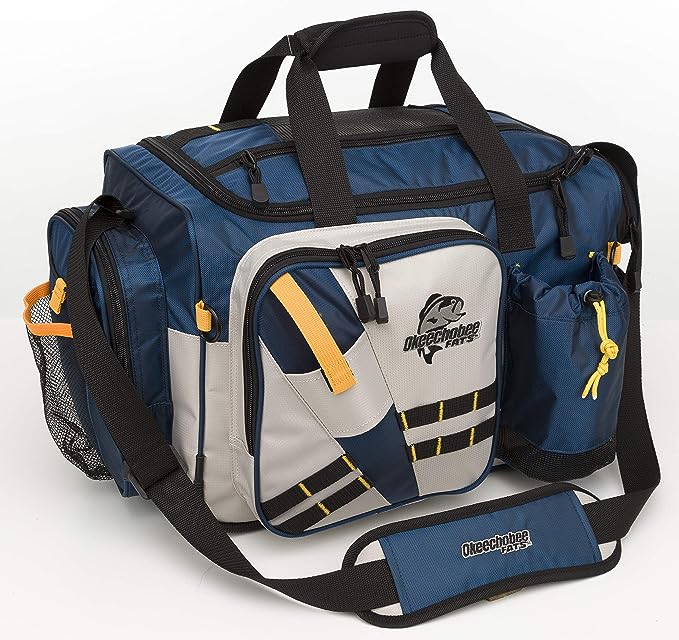 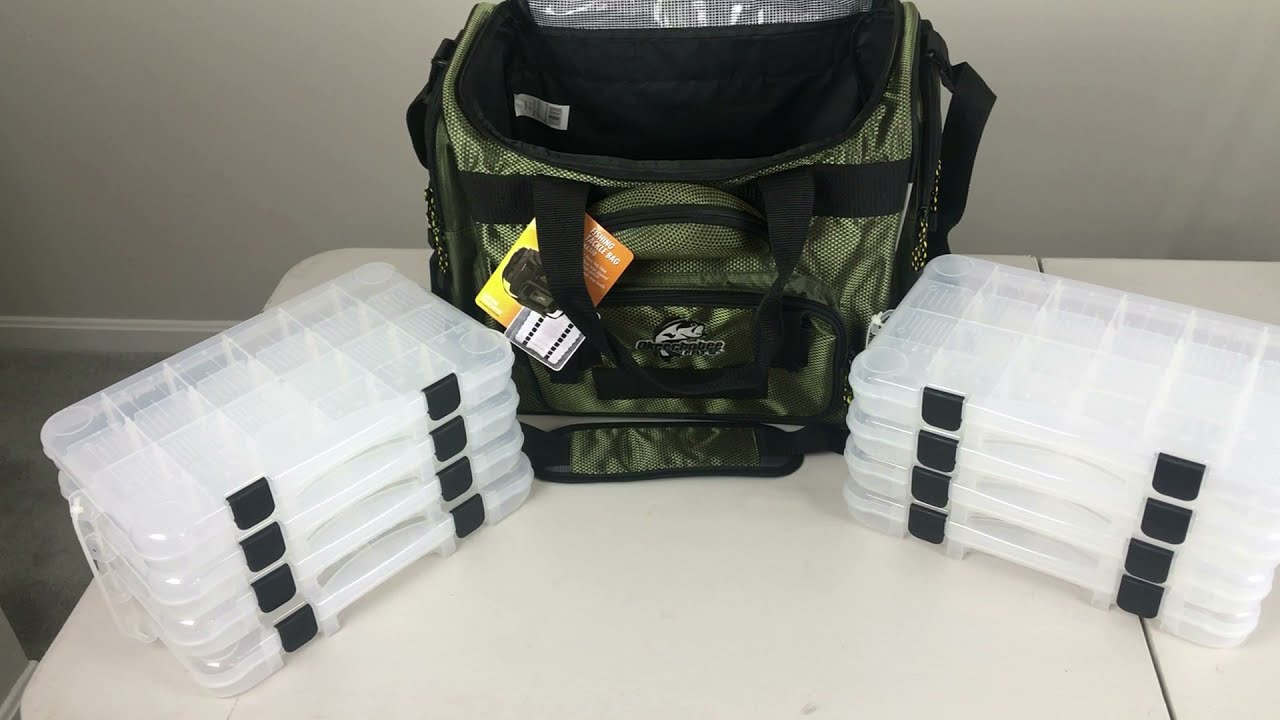 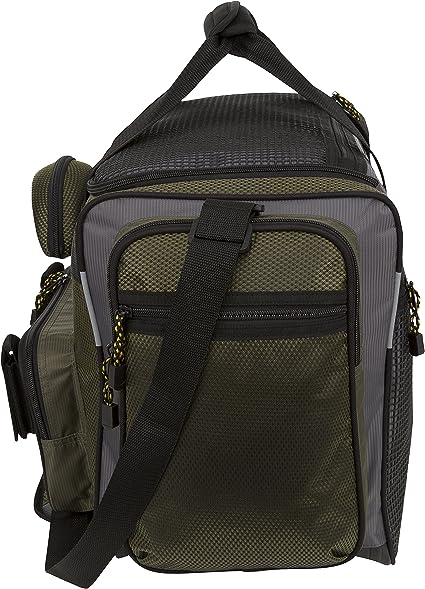 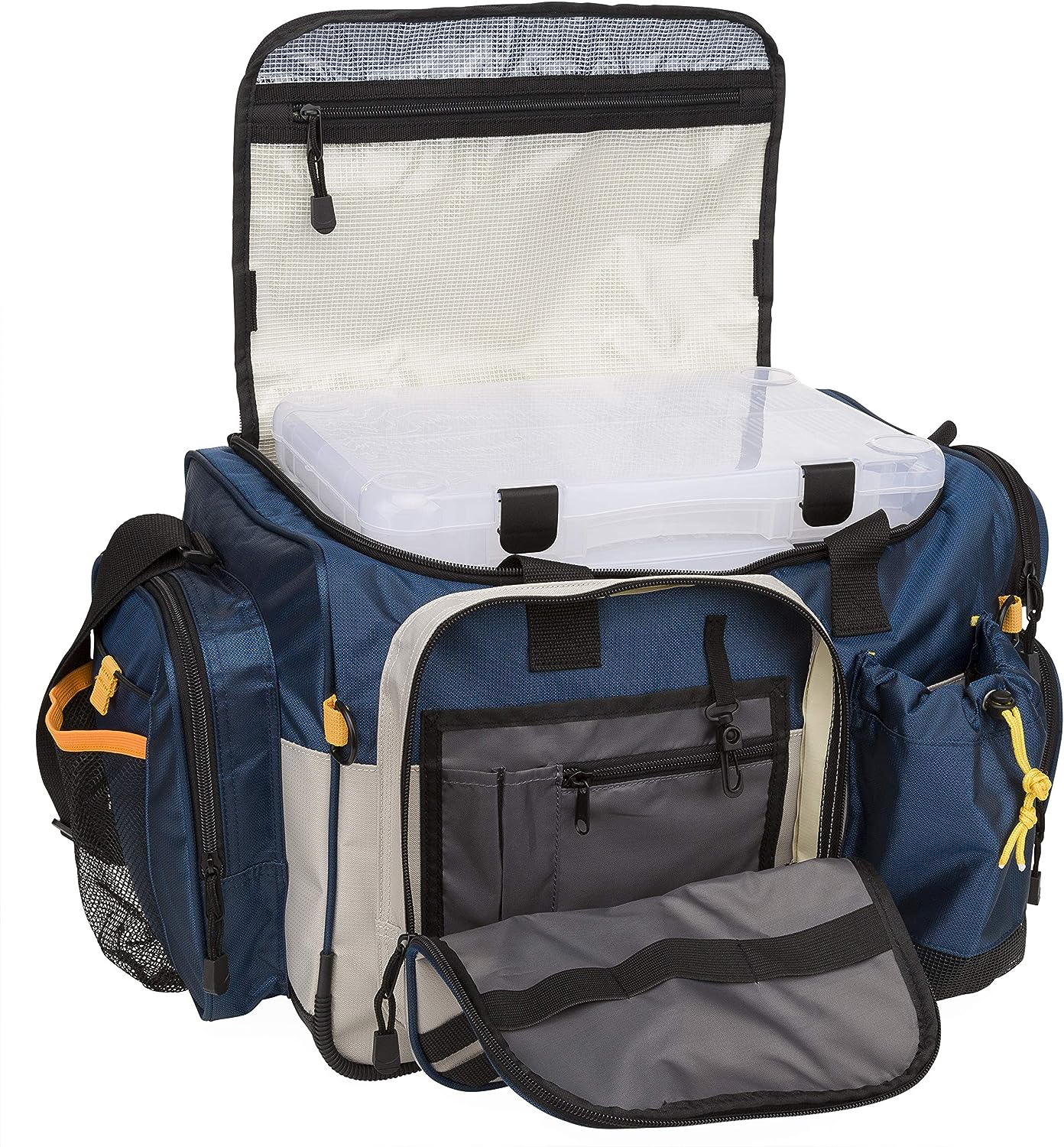 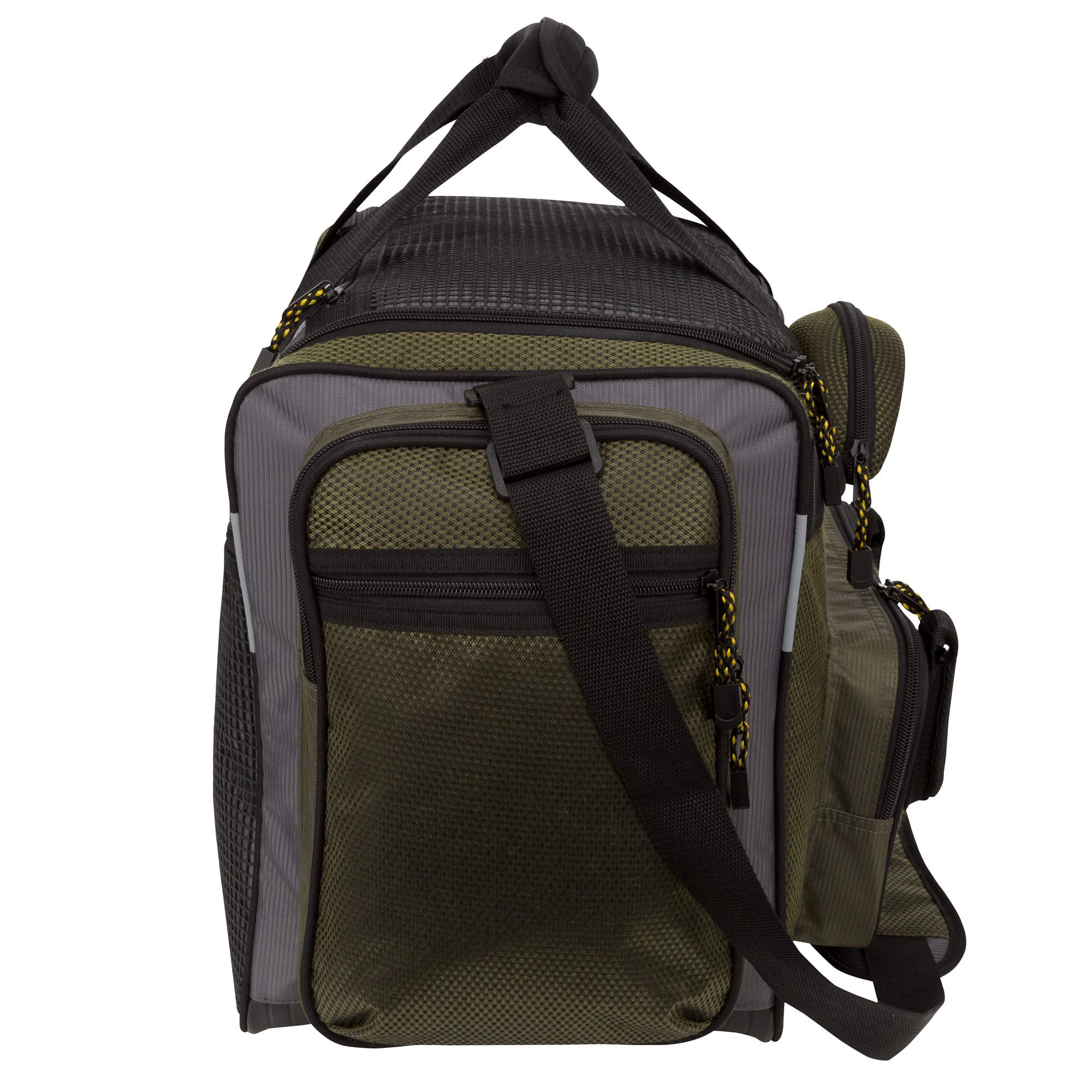 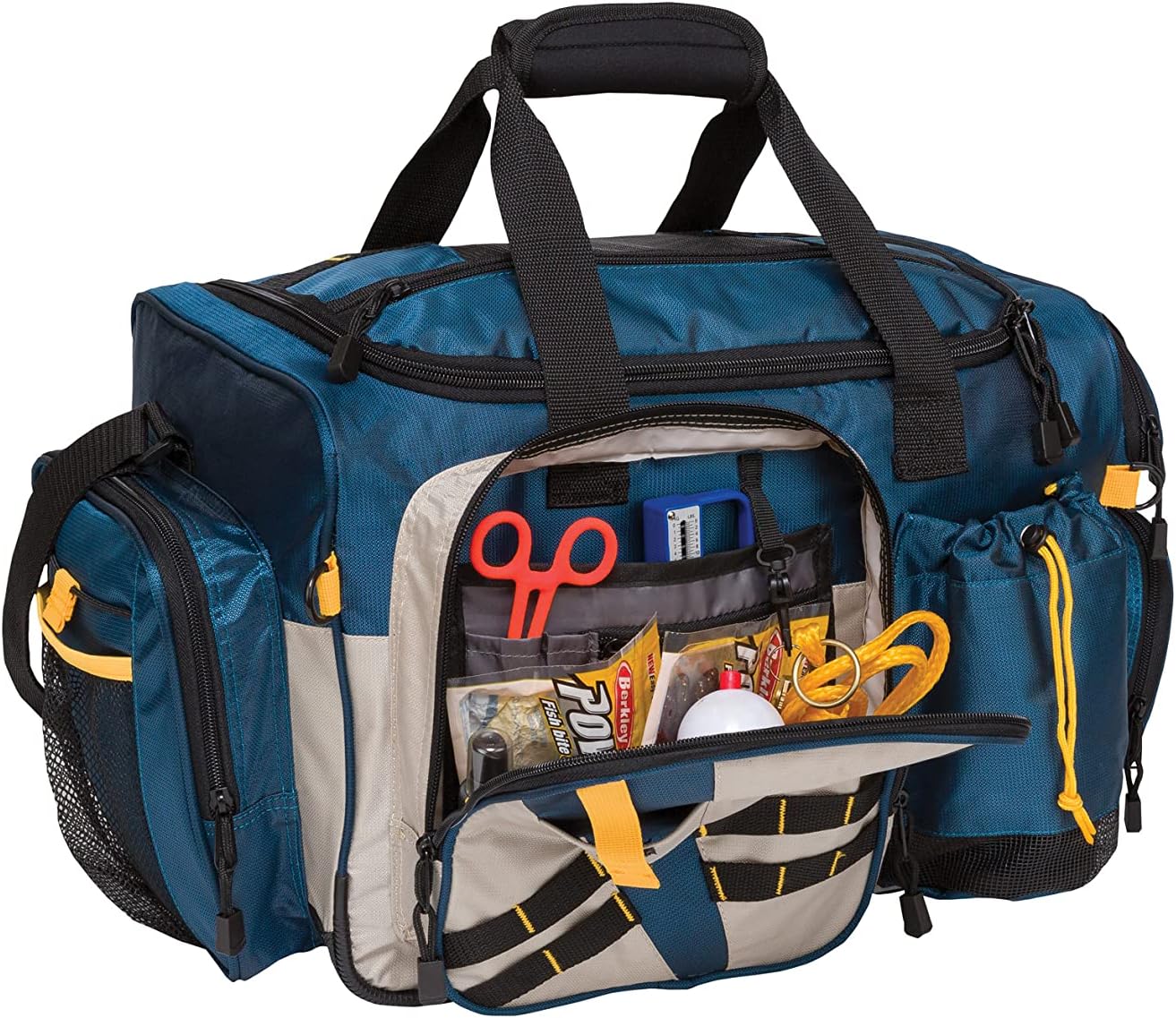 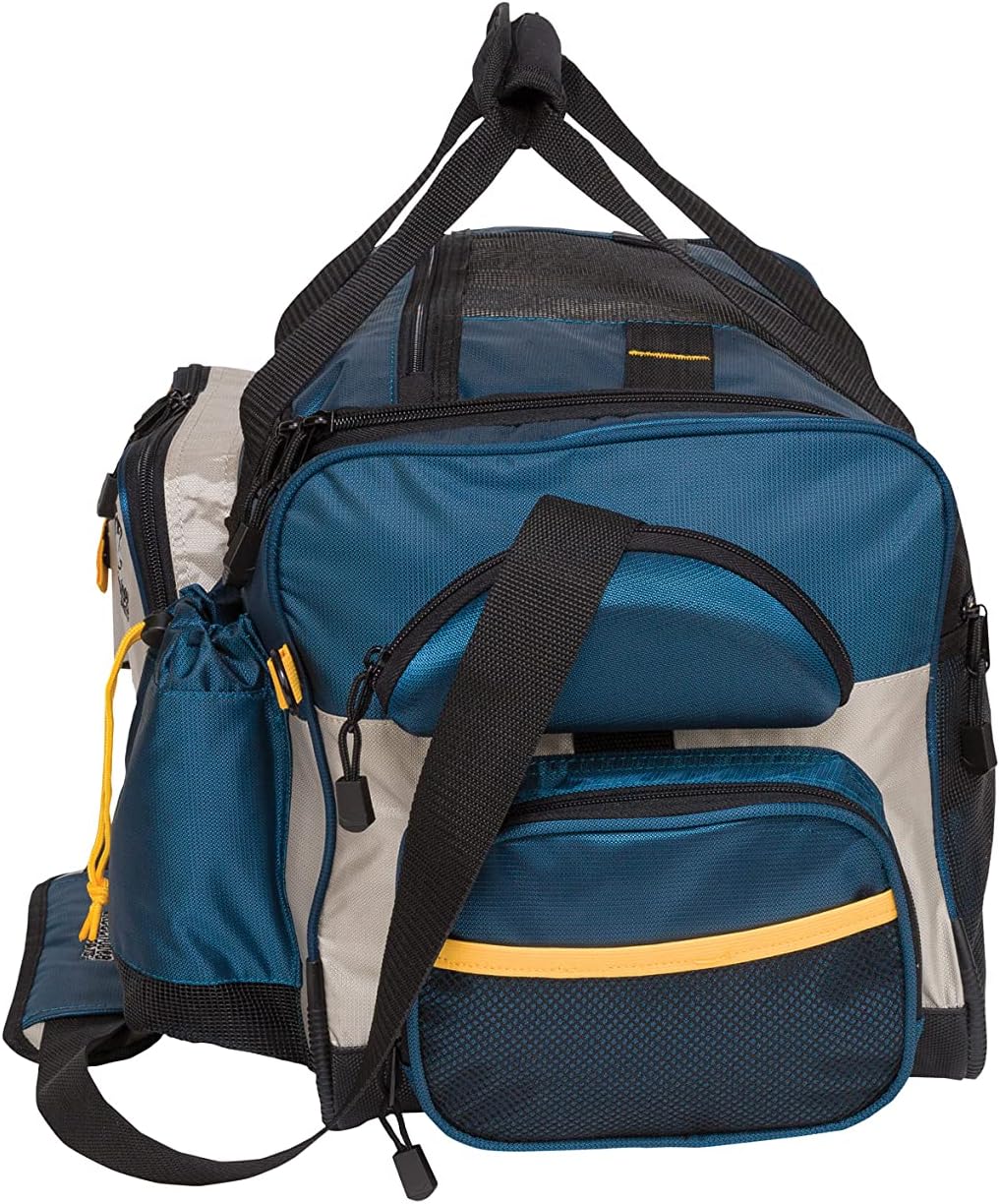 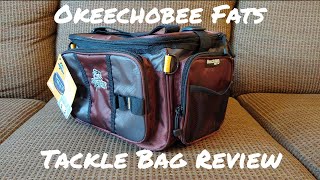 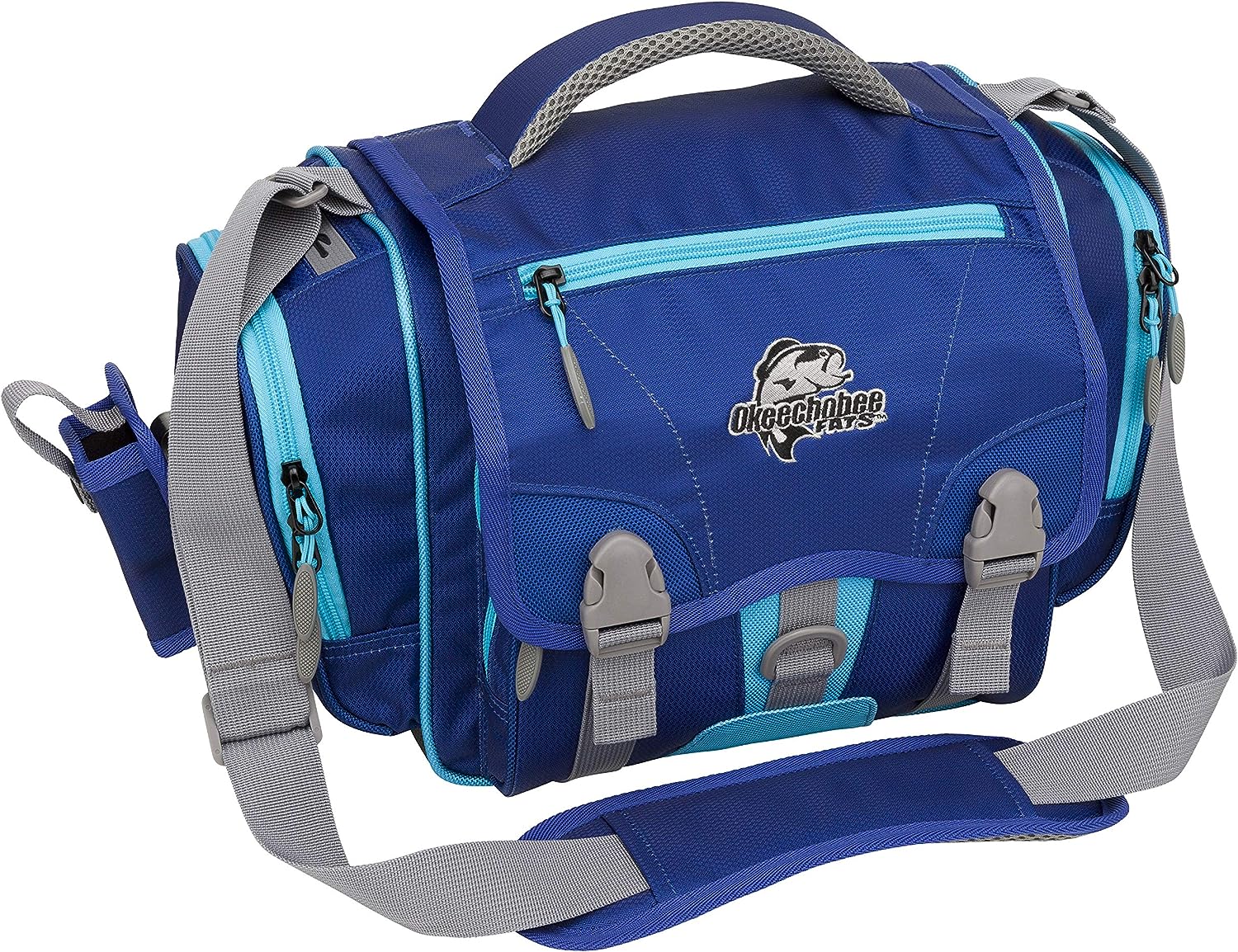 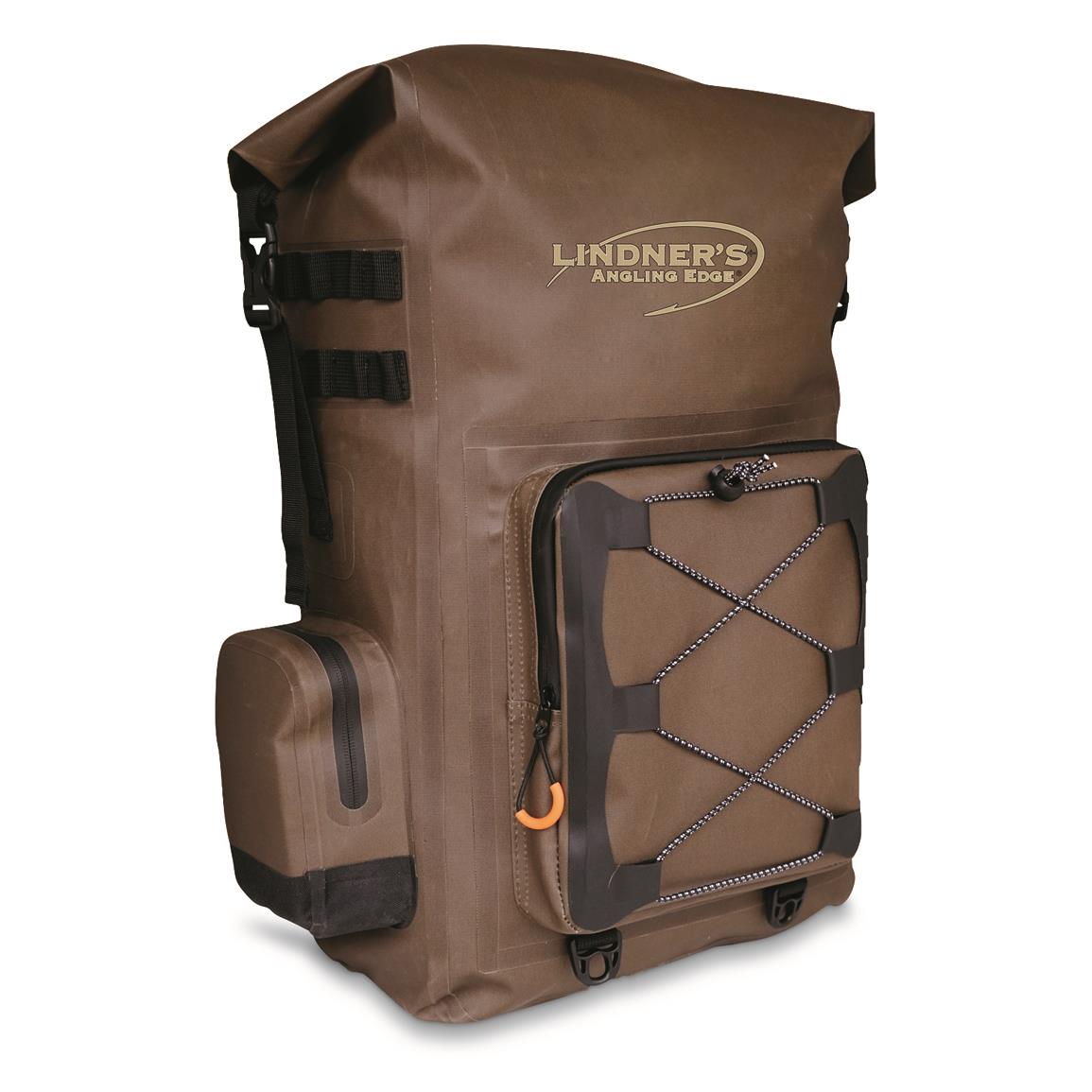 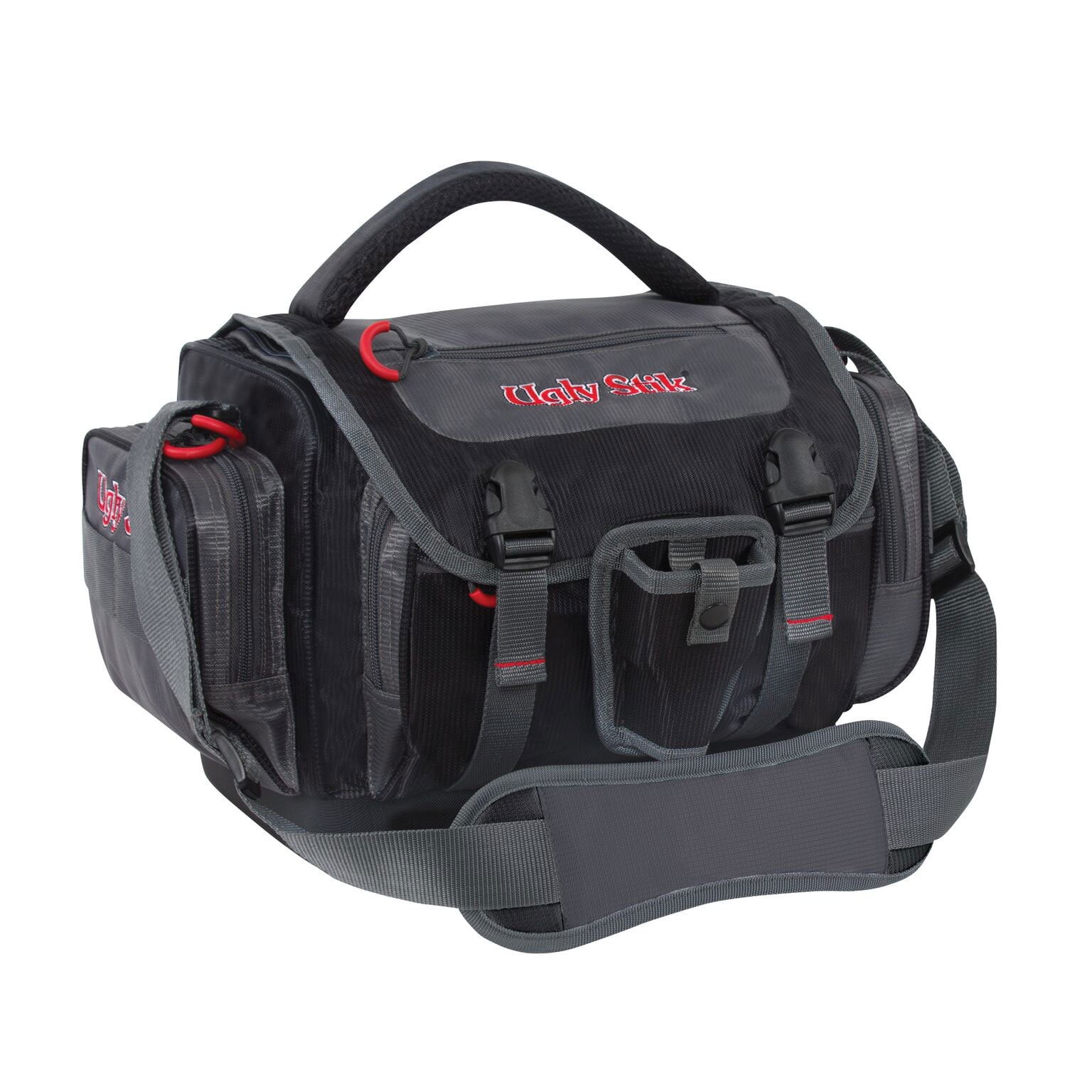 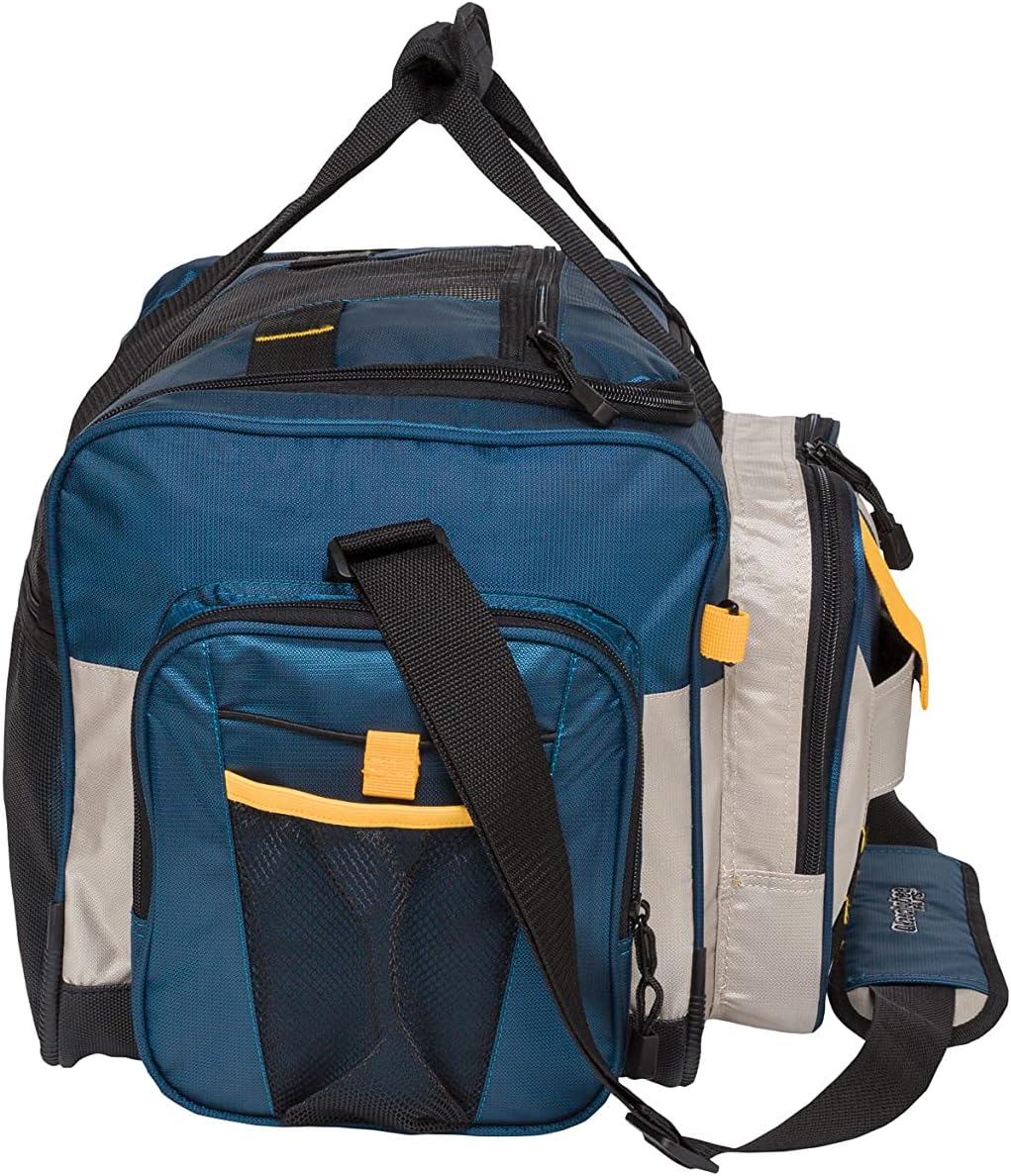