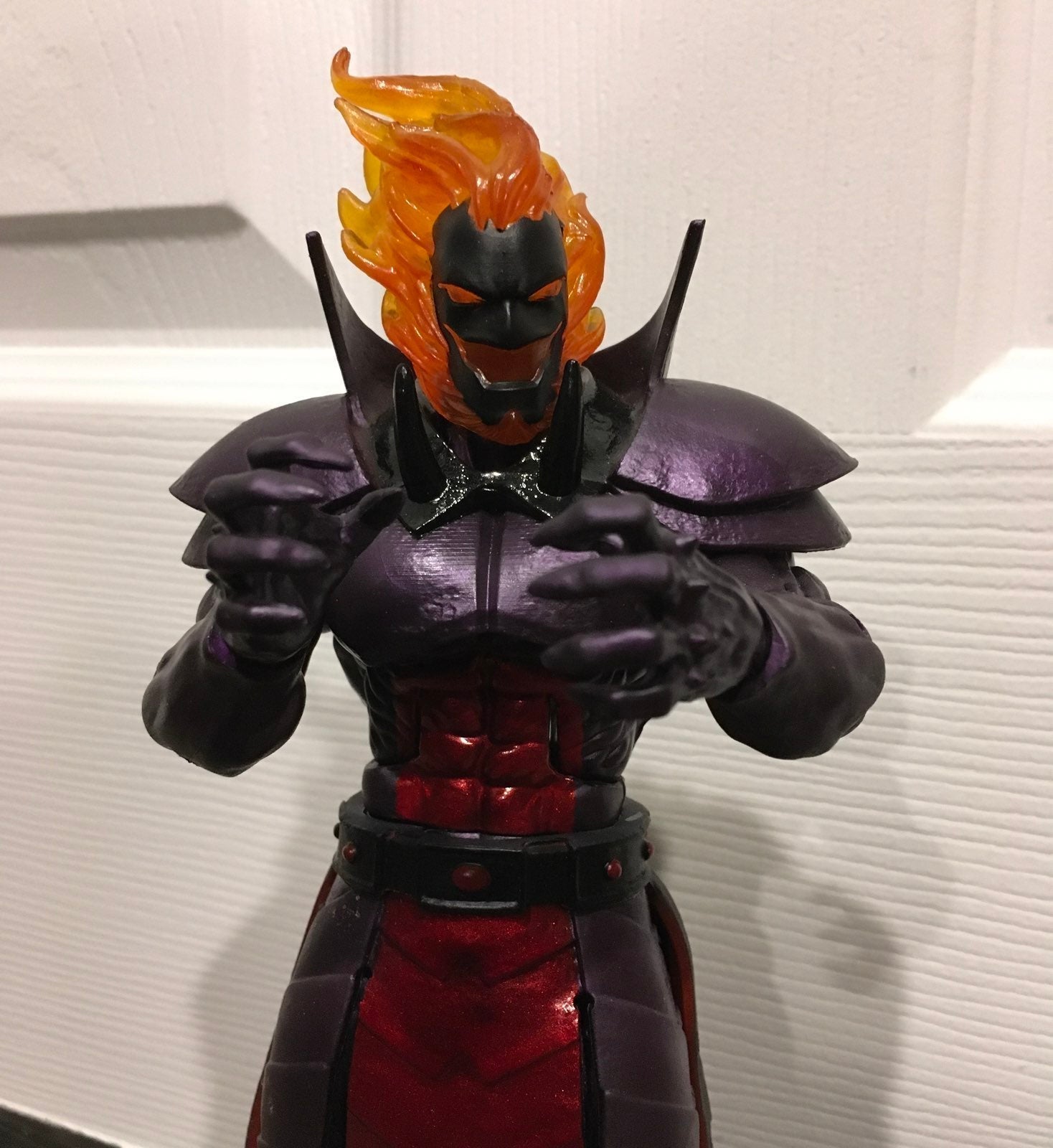 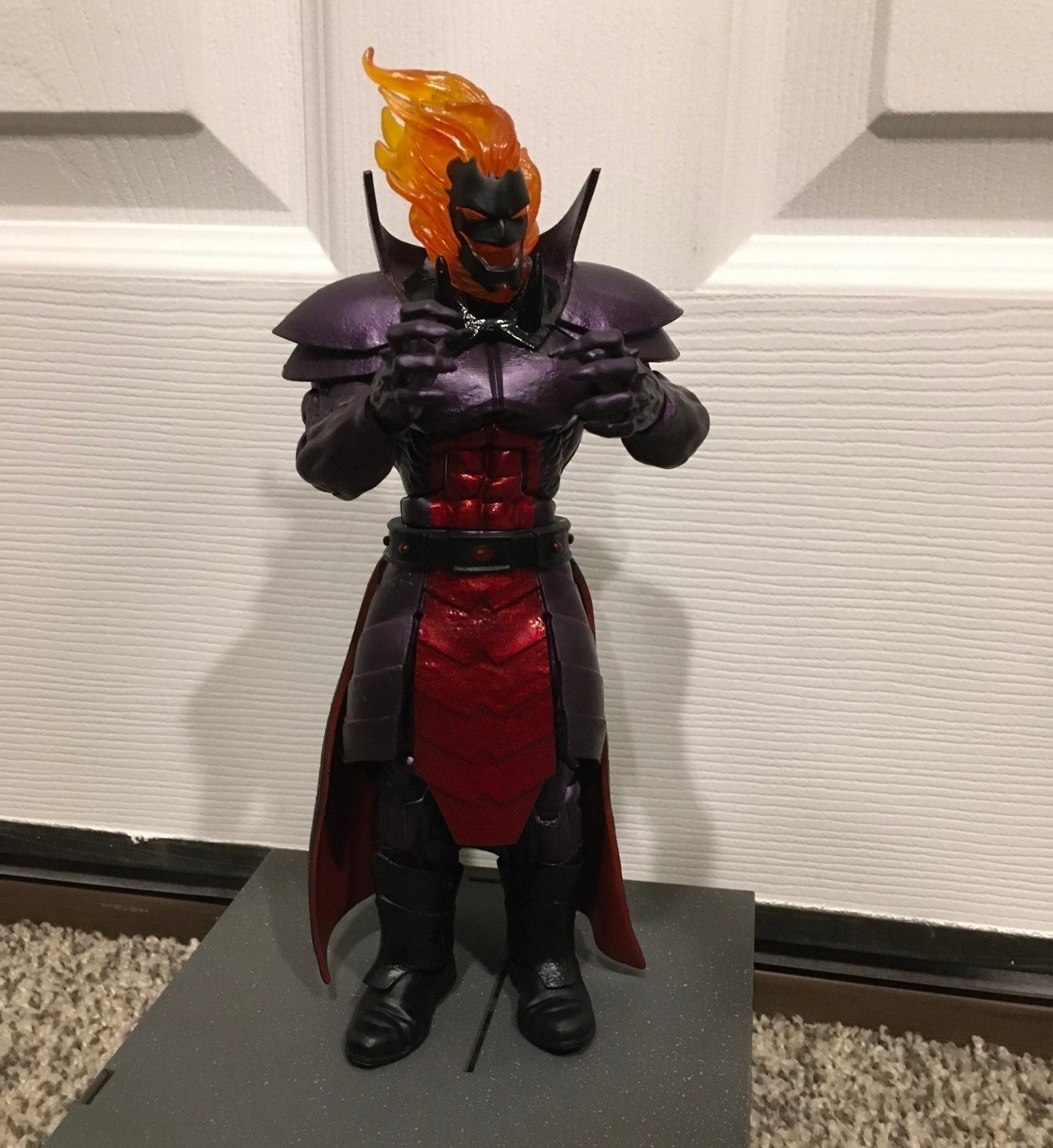 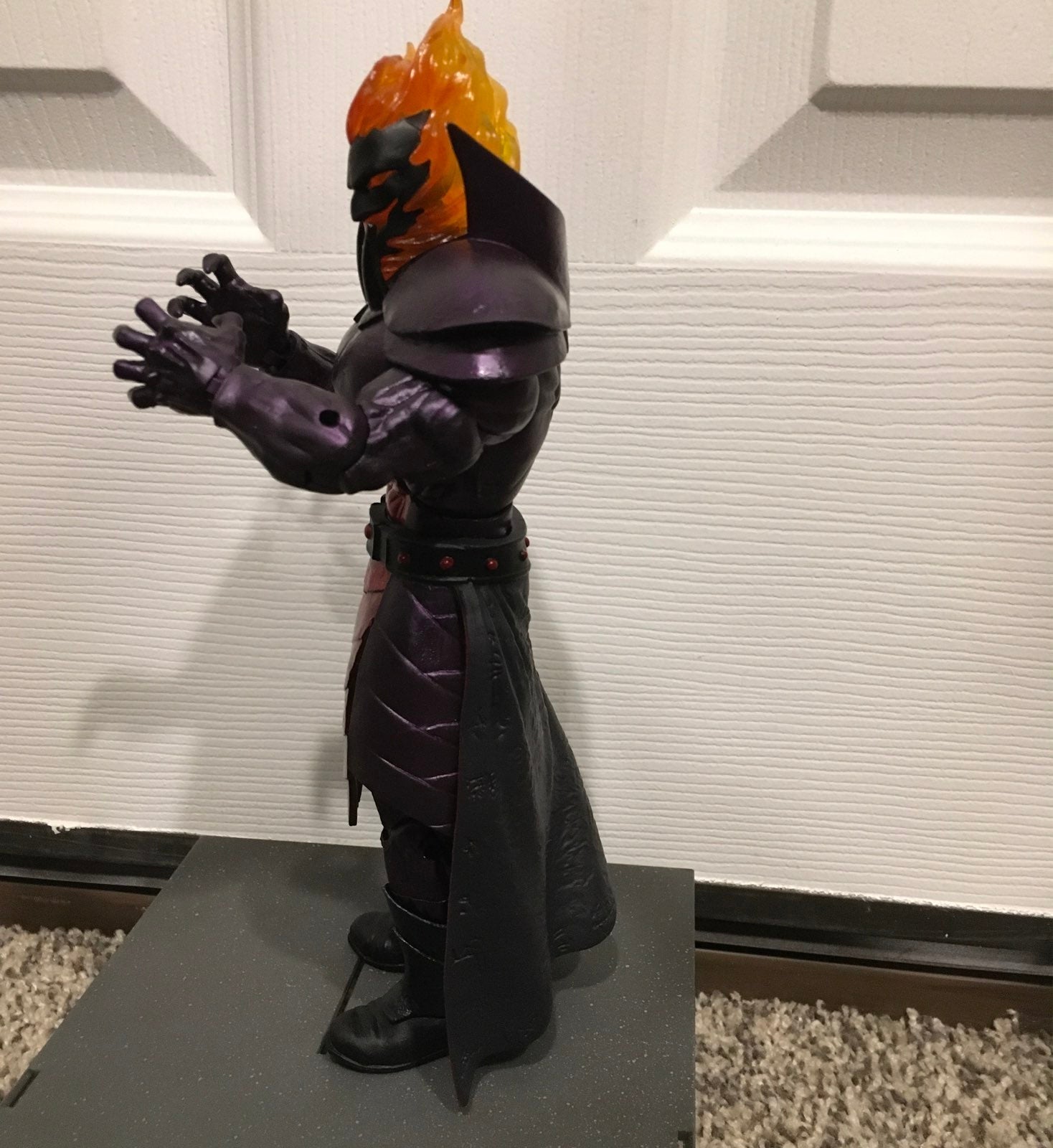 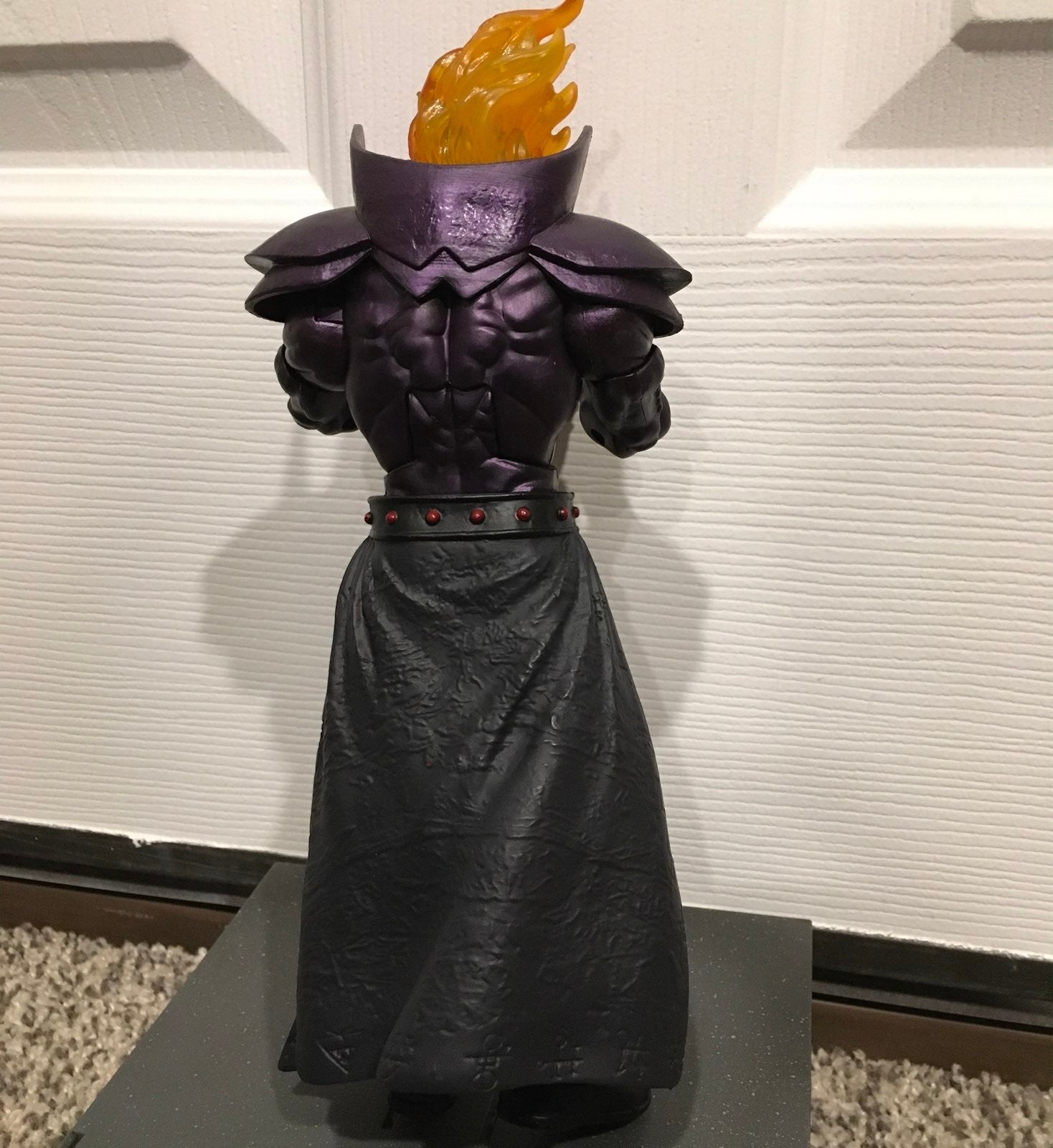 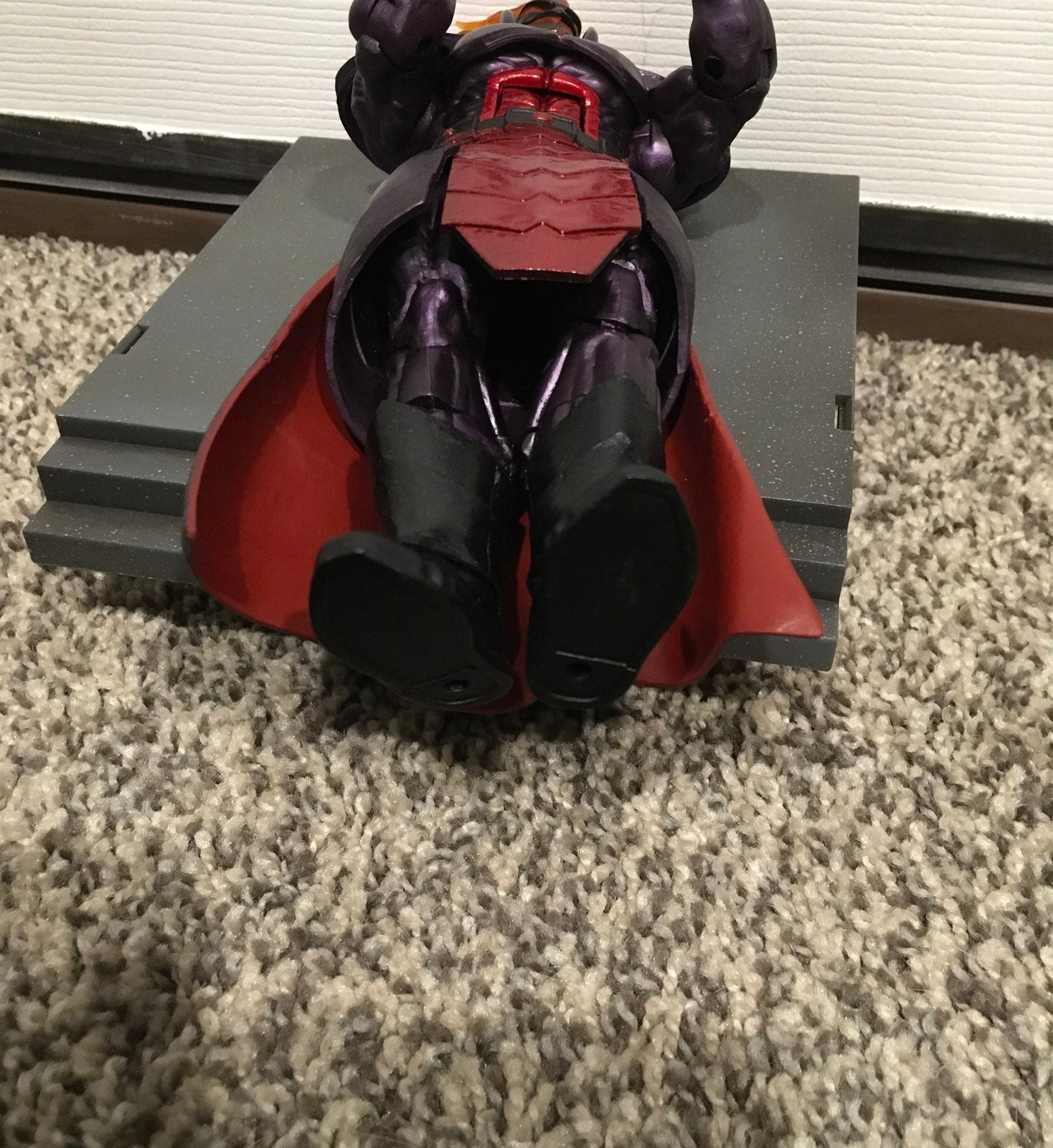 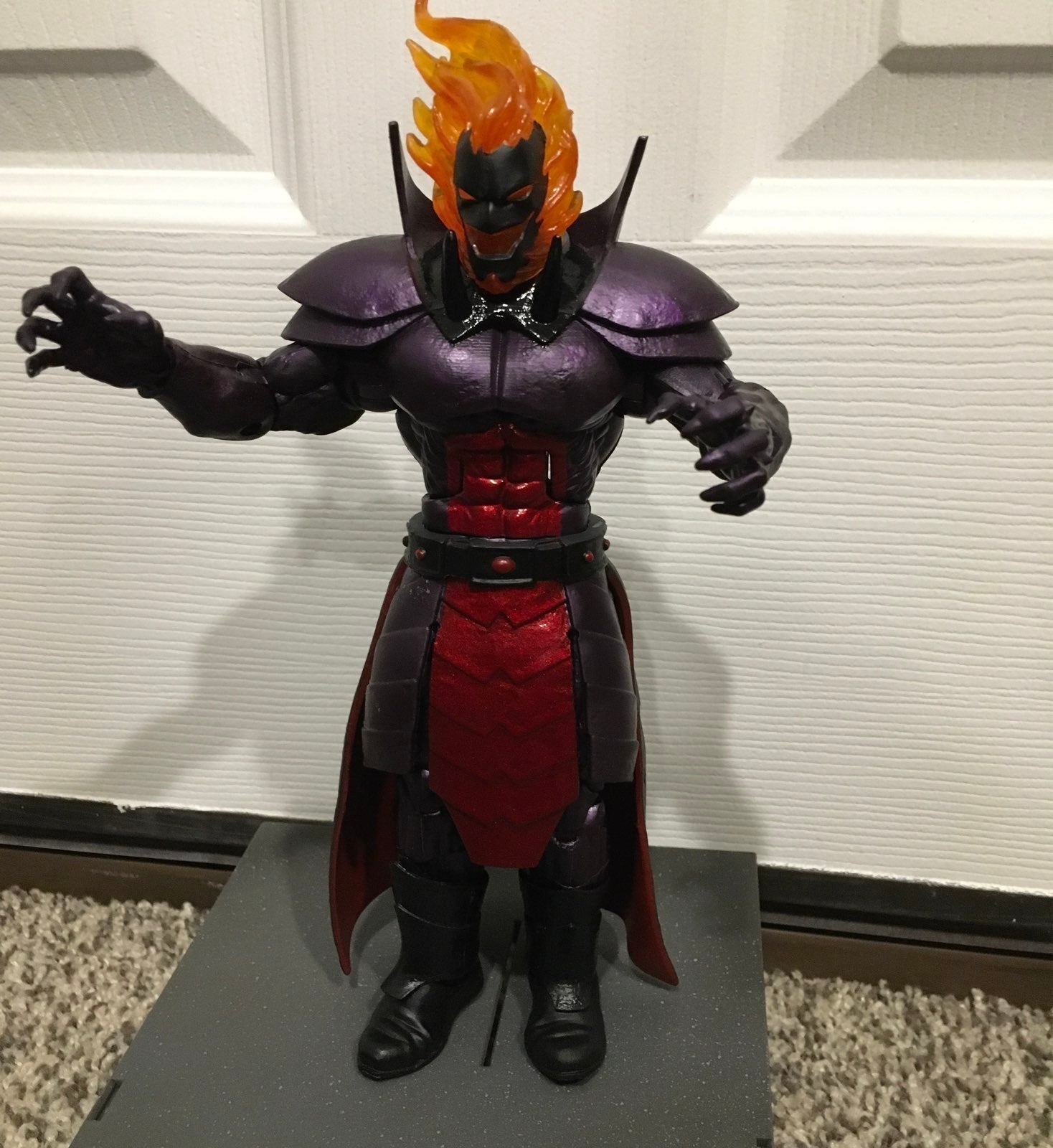 Completed Dormammu baf build a figure from the Doctor Strange series that was recently remade again in smaller version. Will include 1 of the normally two voodoo glow skulls from Karl Mordo but otherwise complete and recently assembled. 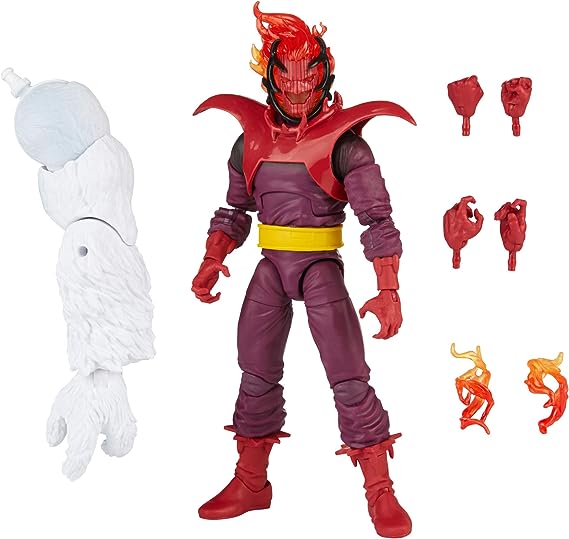 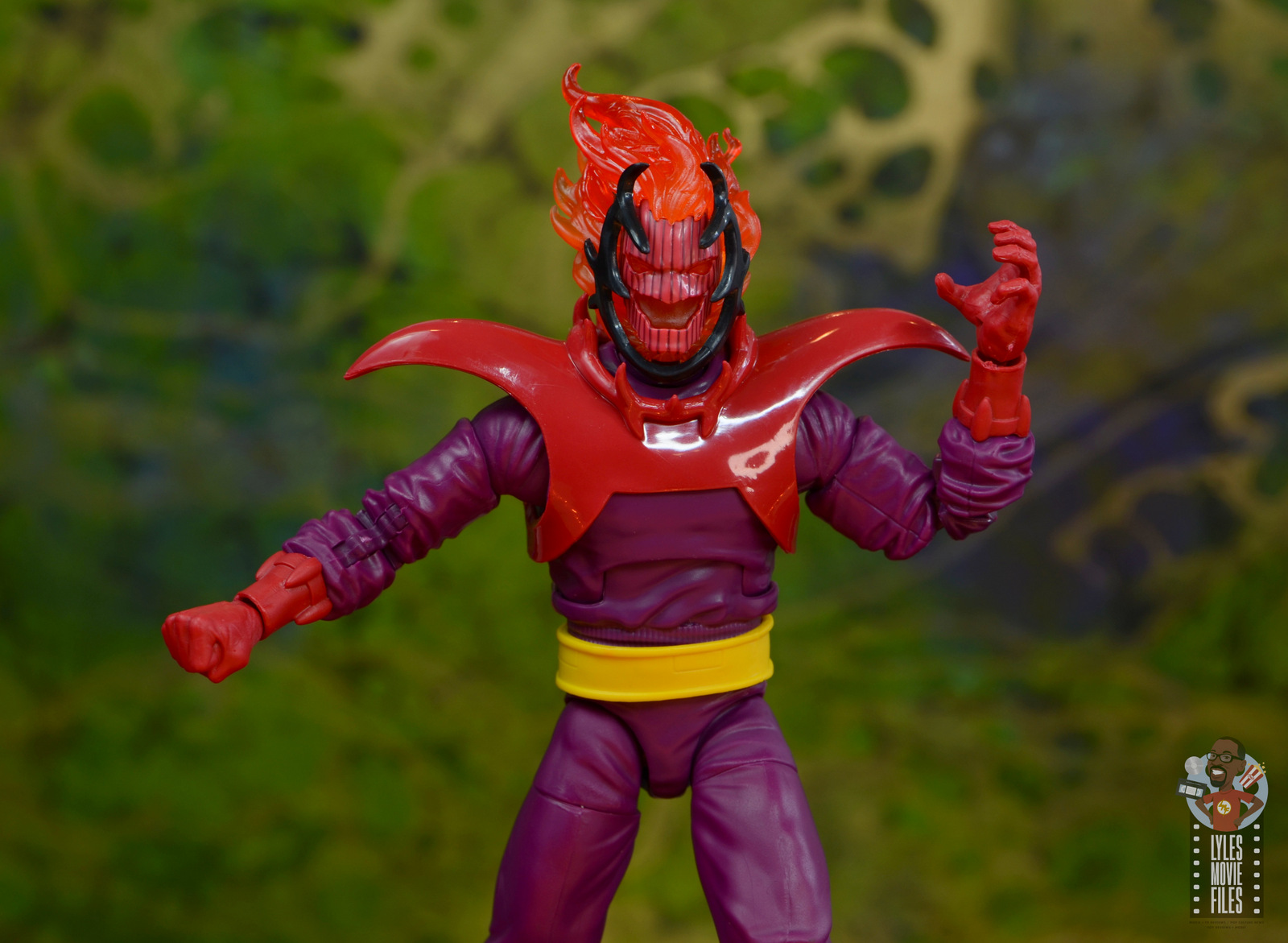 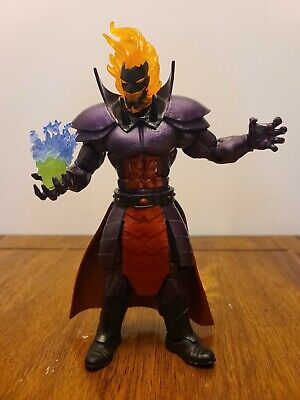 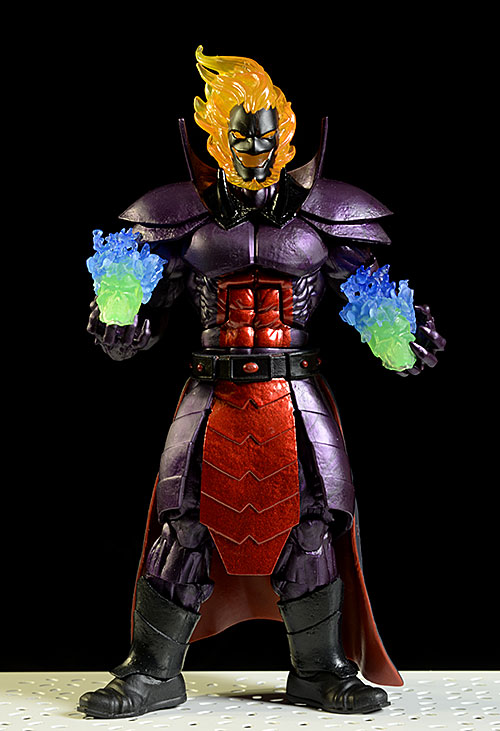 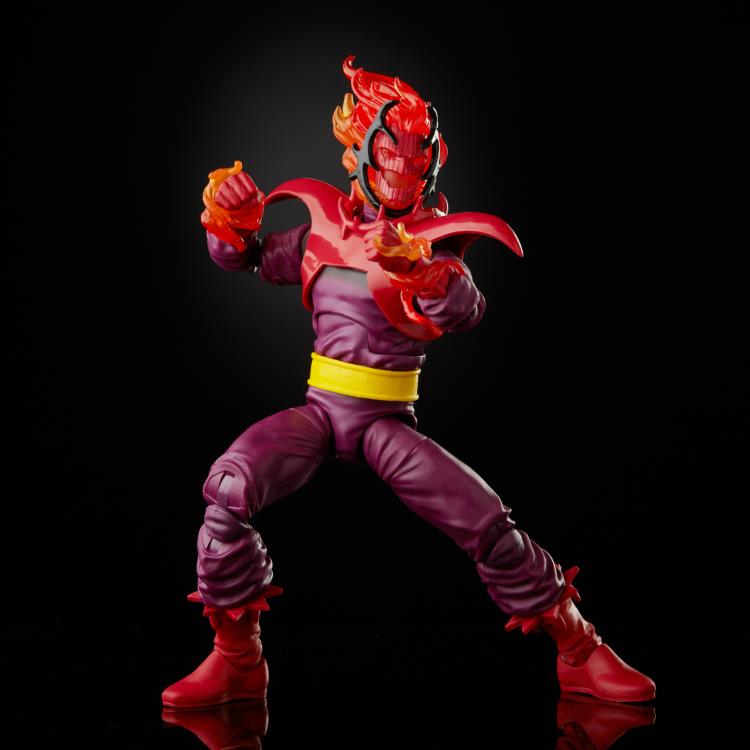 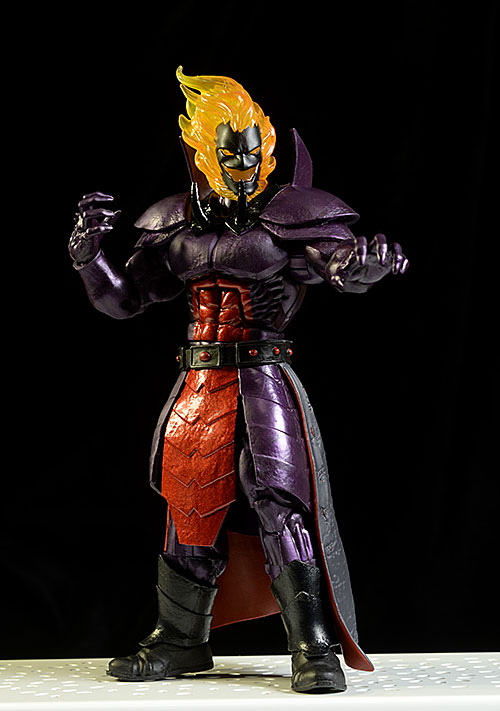 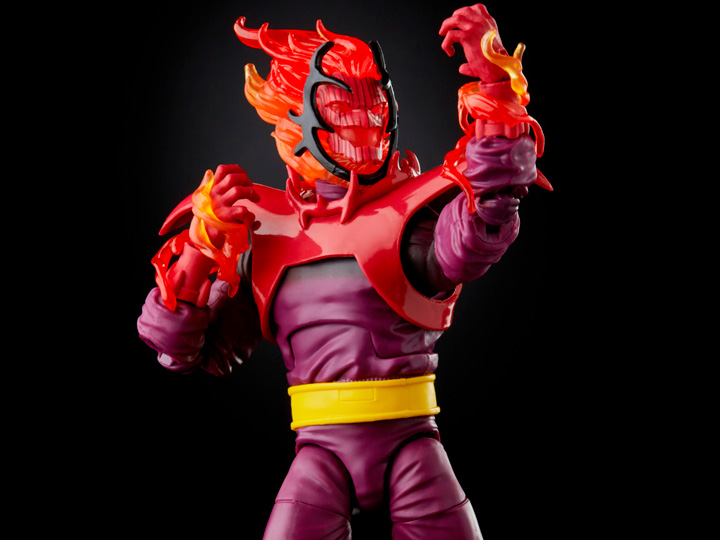