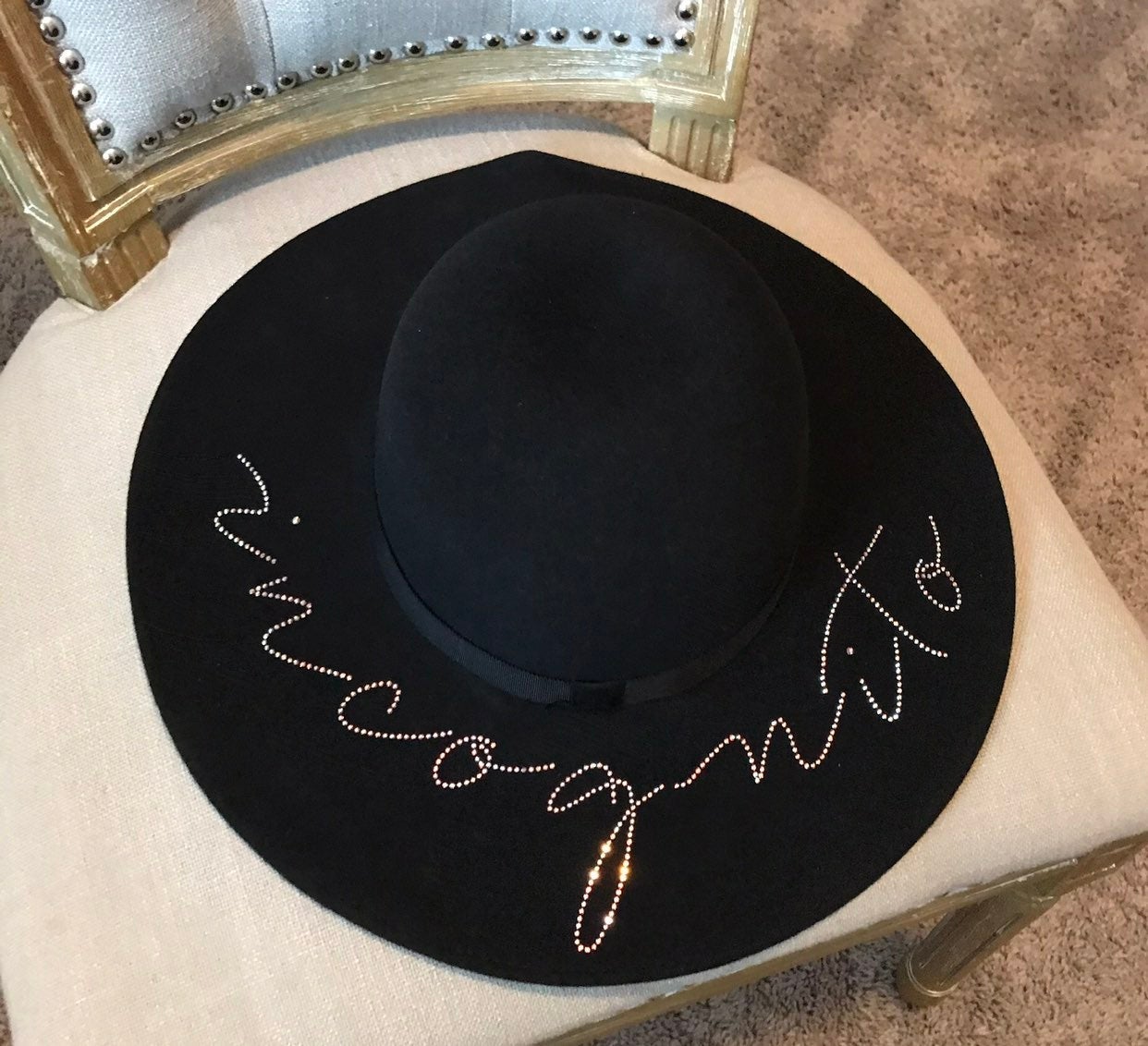 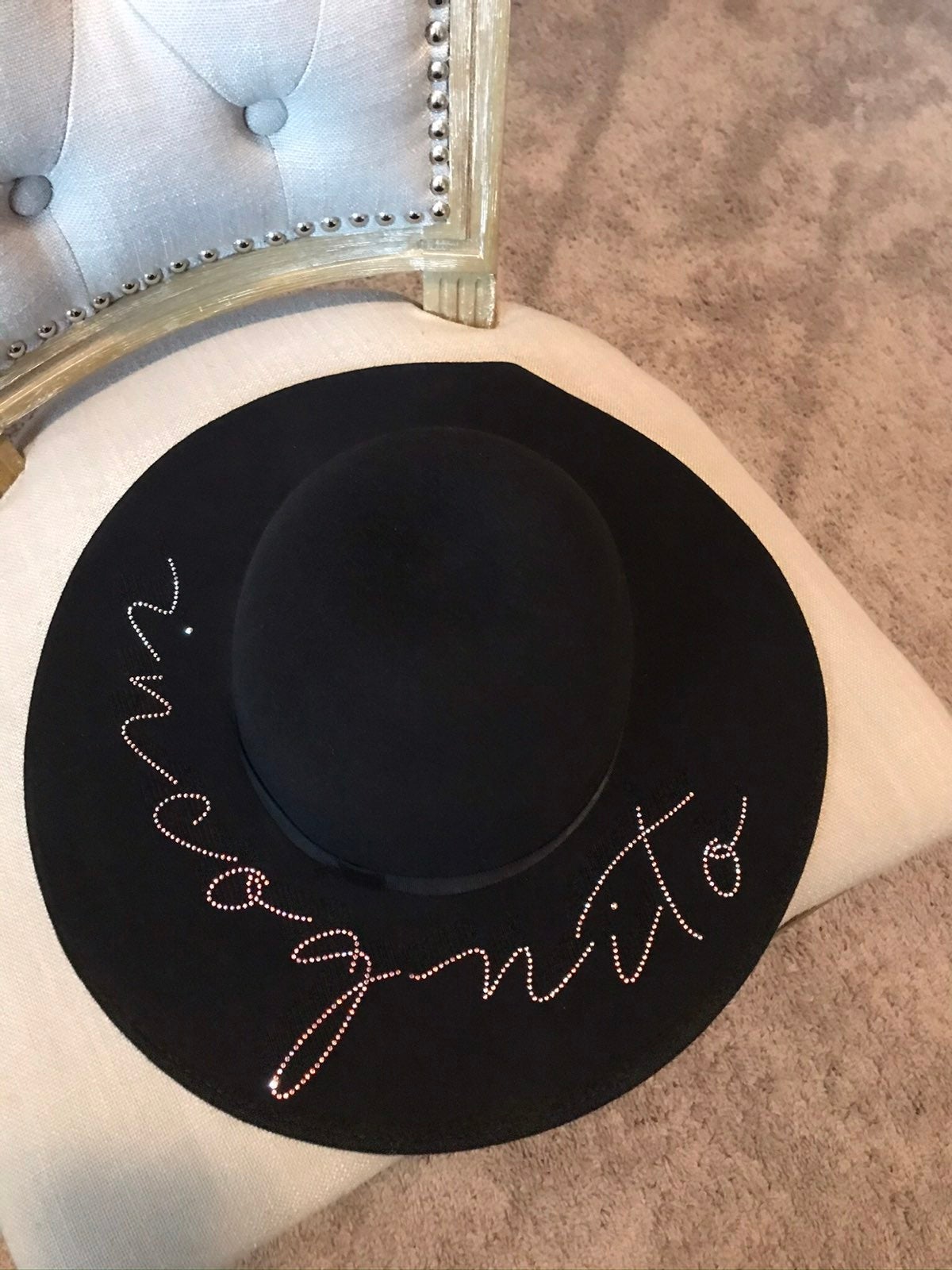 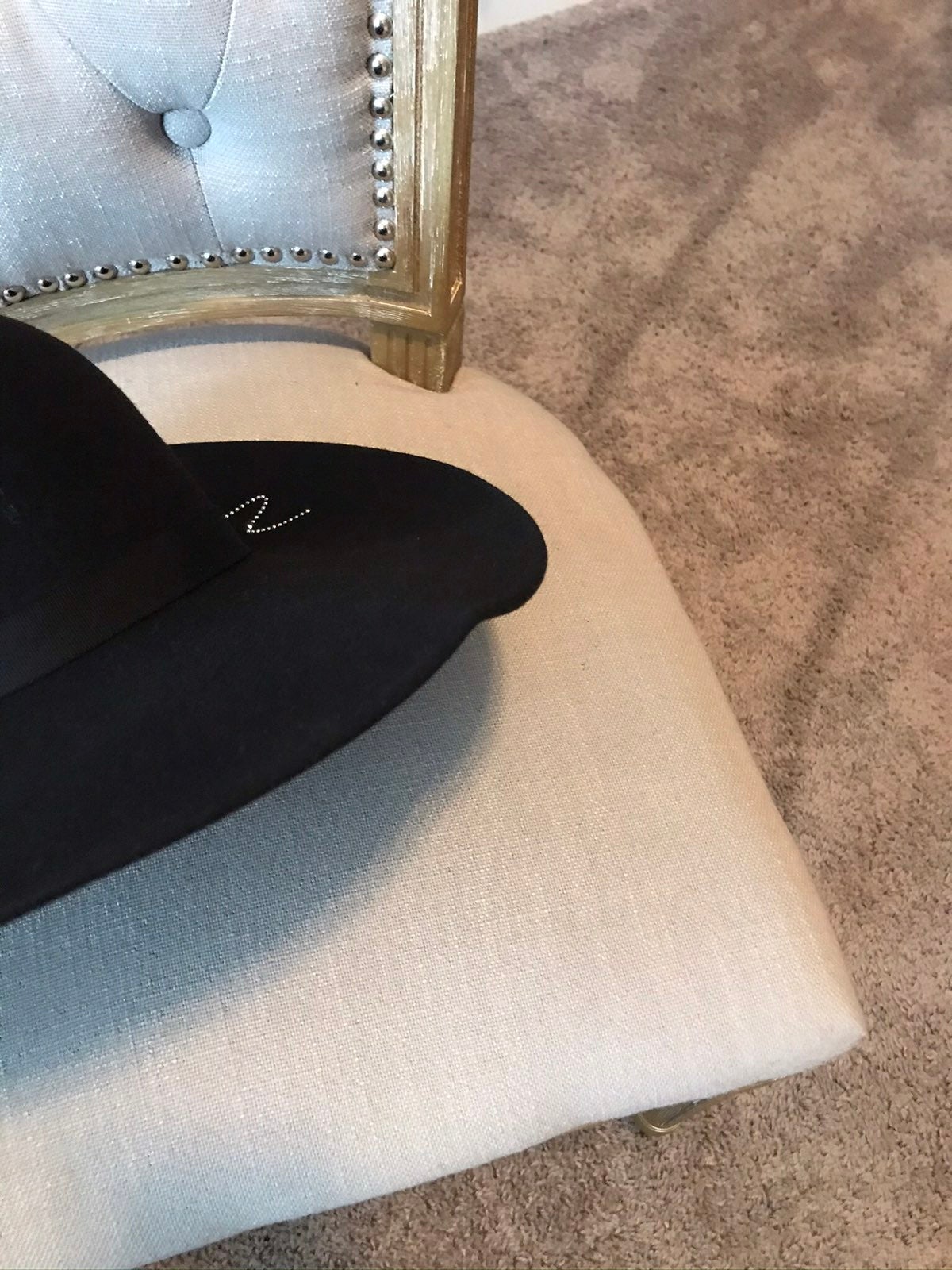 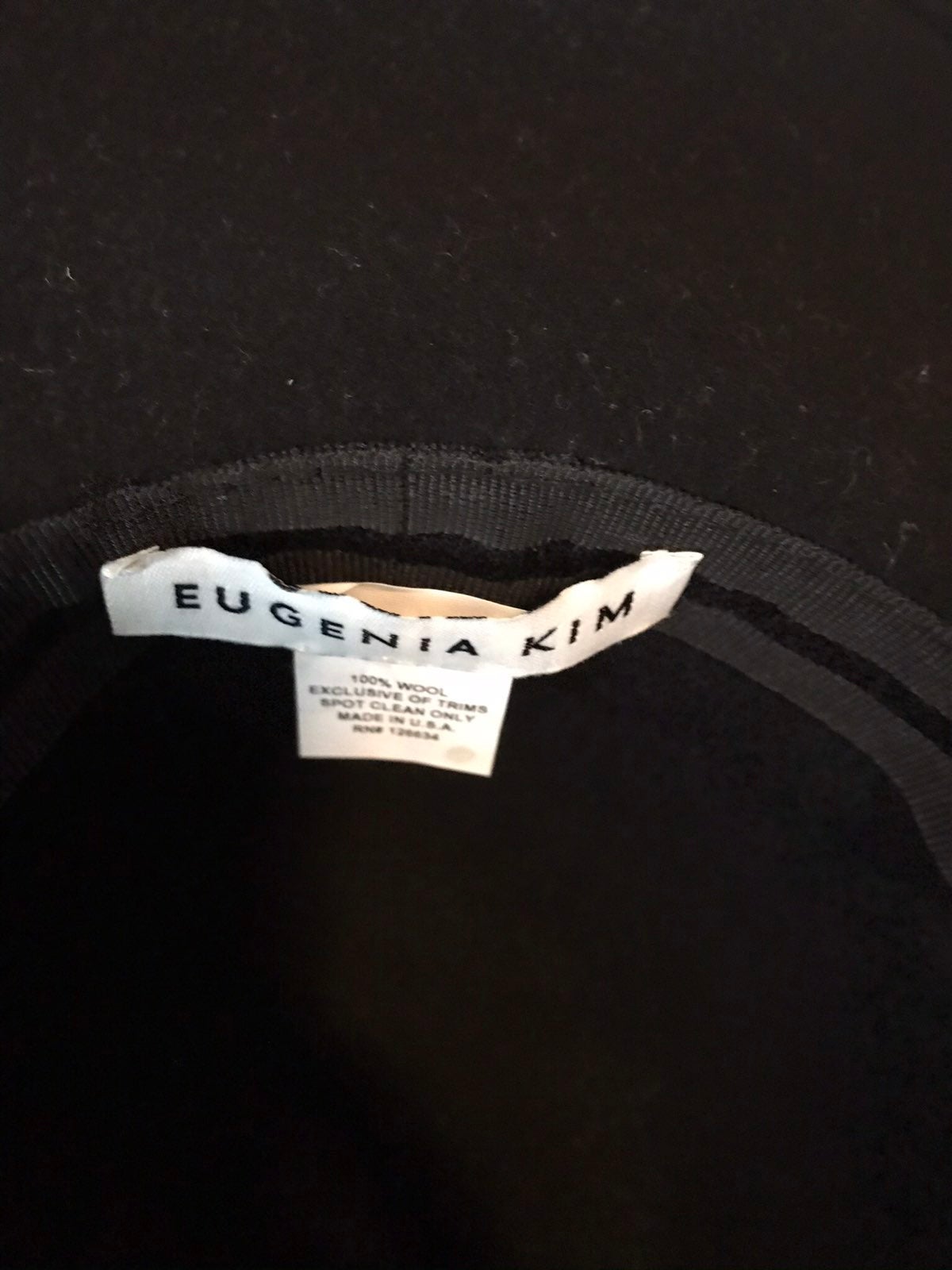 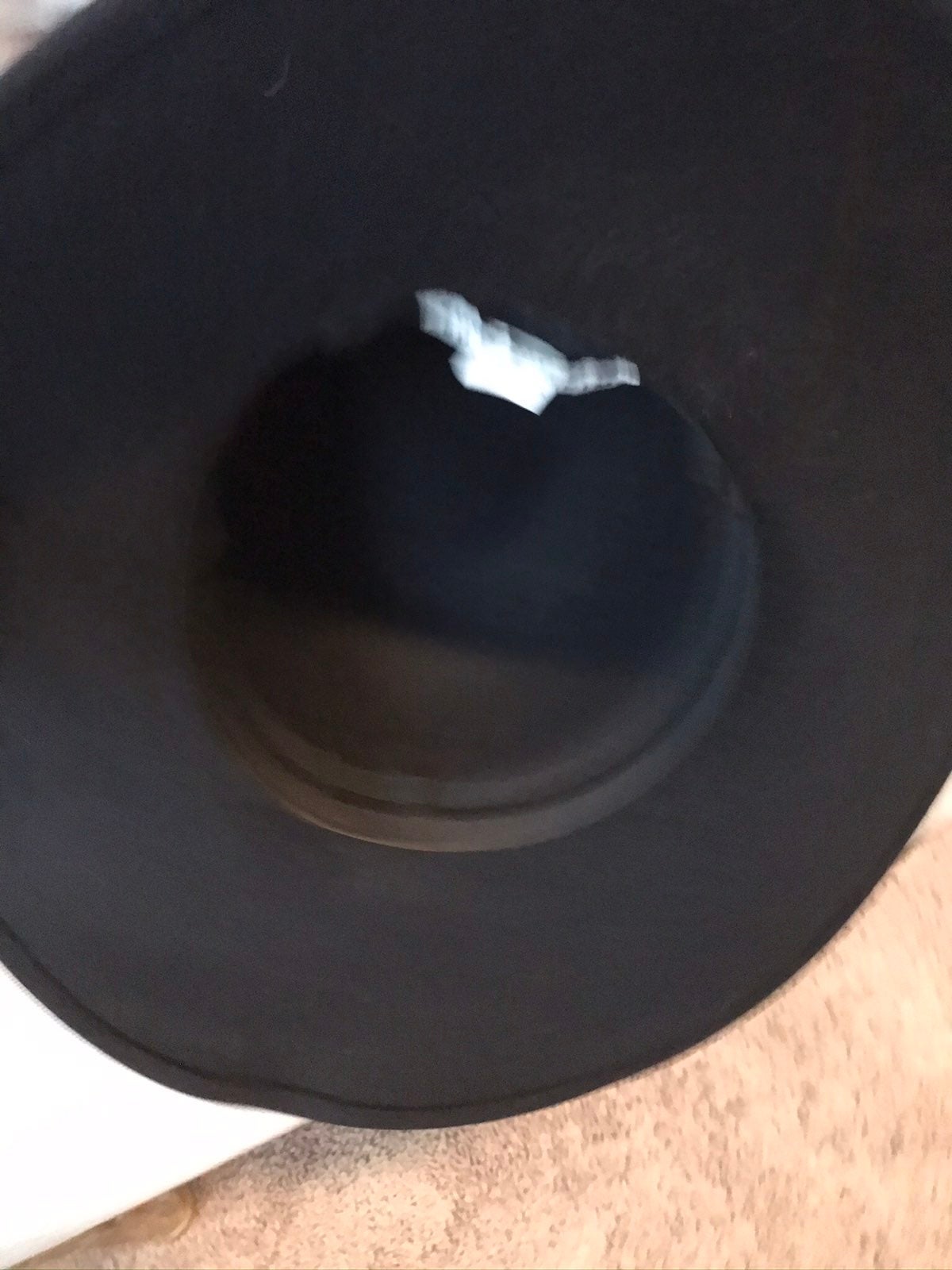 Beautiful wool hat worn once but too small. As seen on Beyonce. Like new but with a slight bend on brim due to storage box. Does not come with box due to box size. Will send with box of required but shipping cost will be higher. 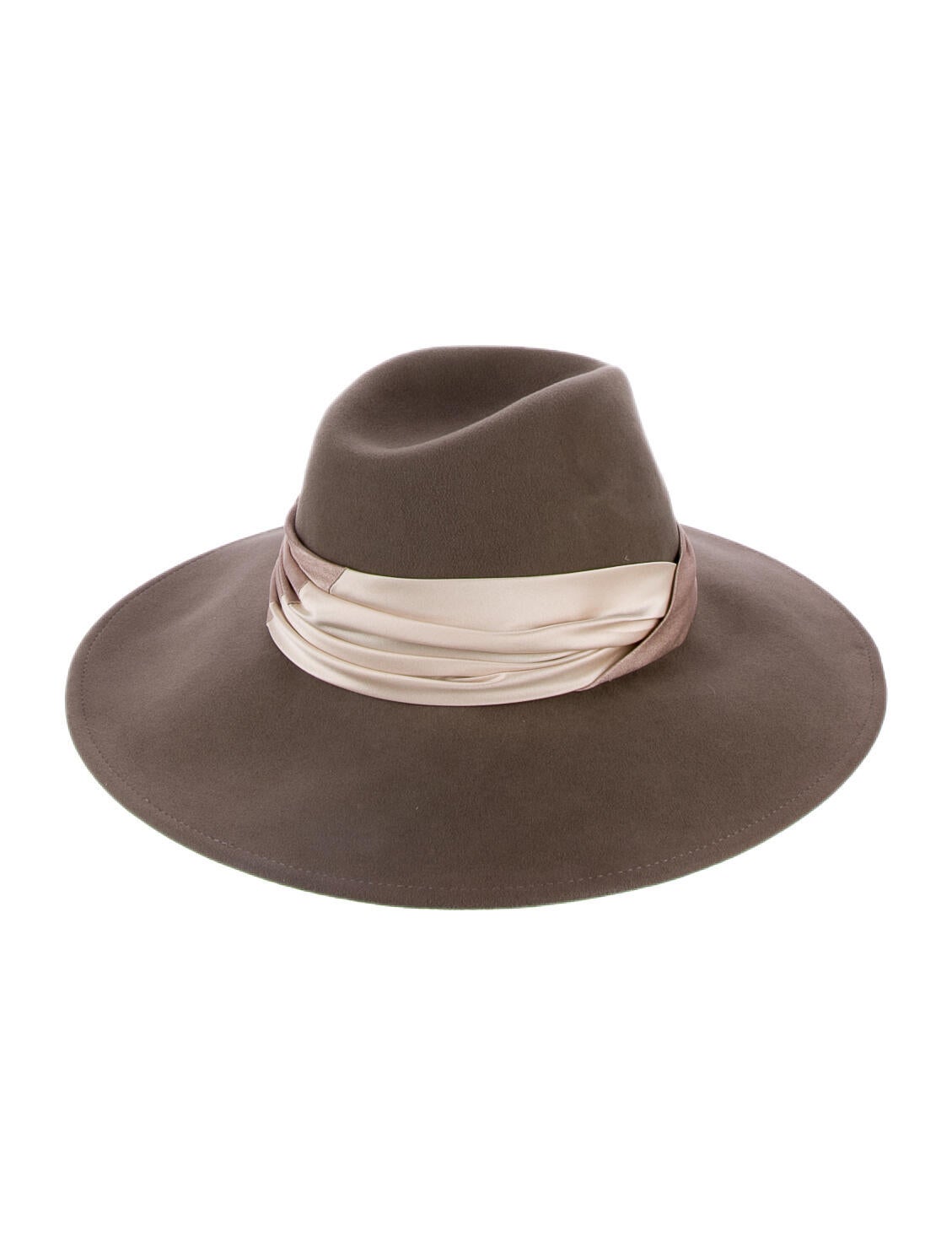 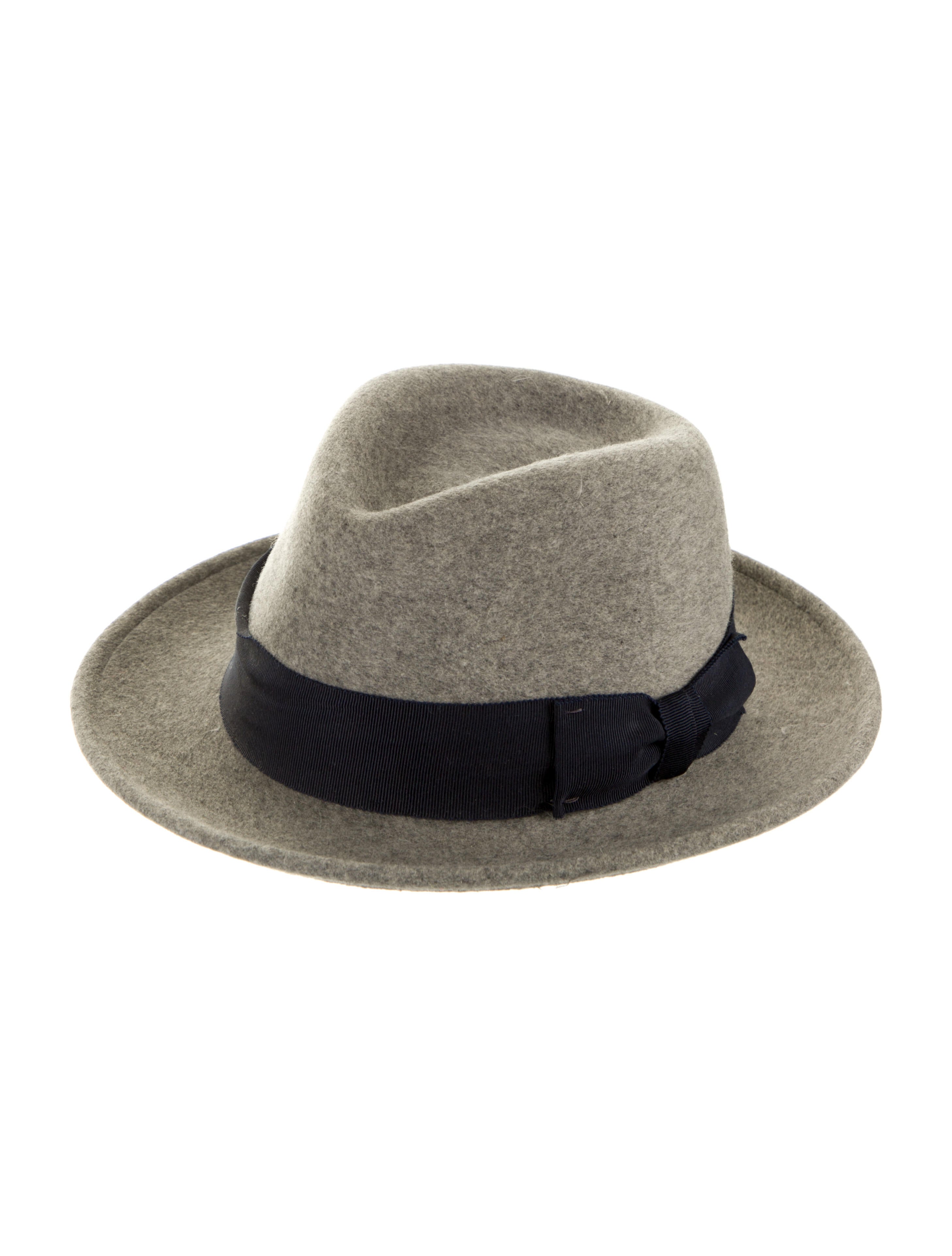 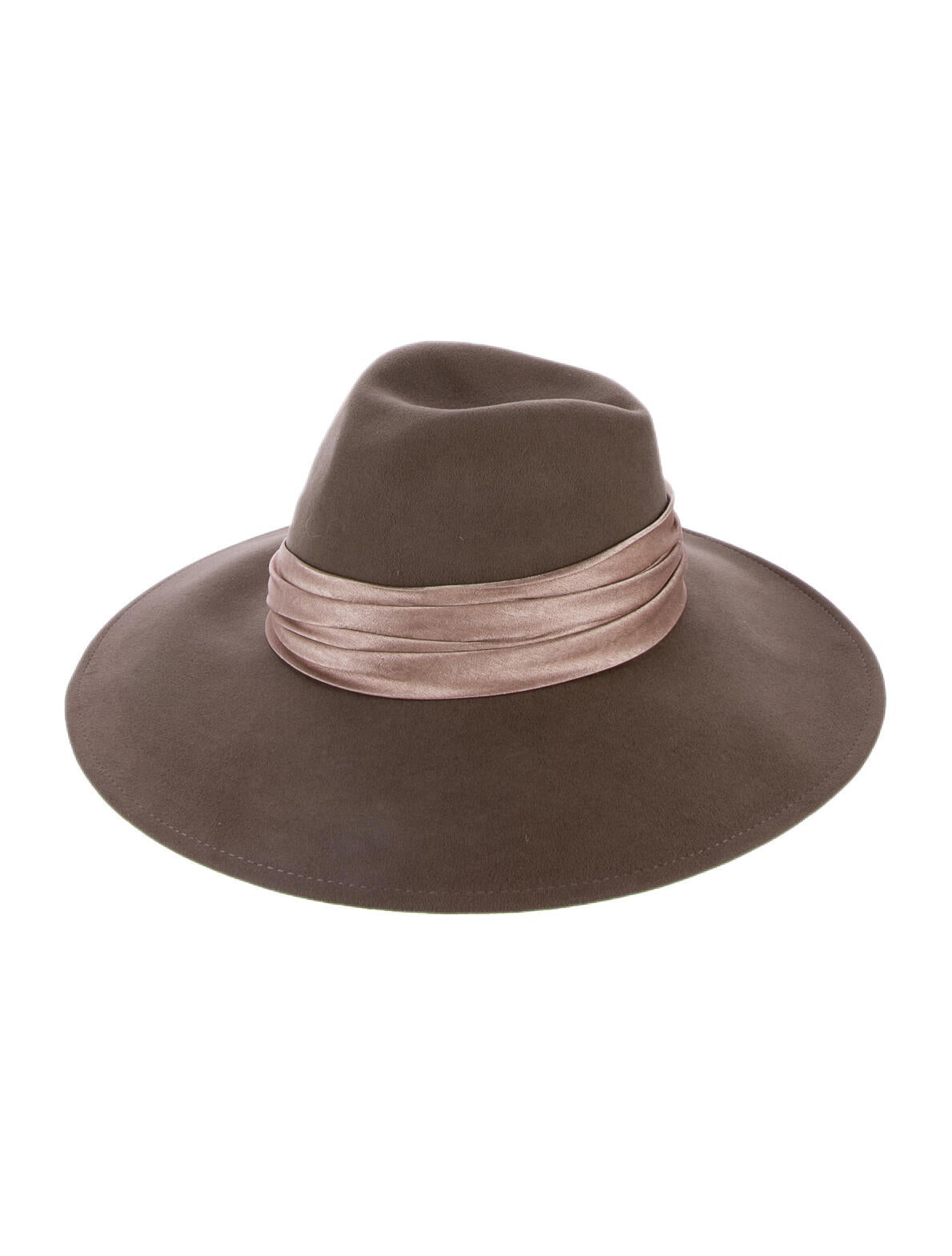 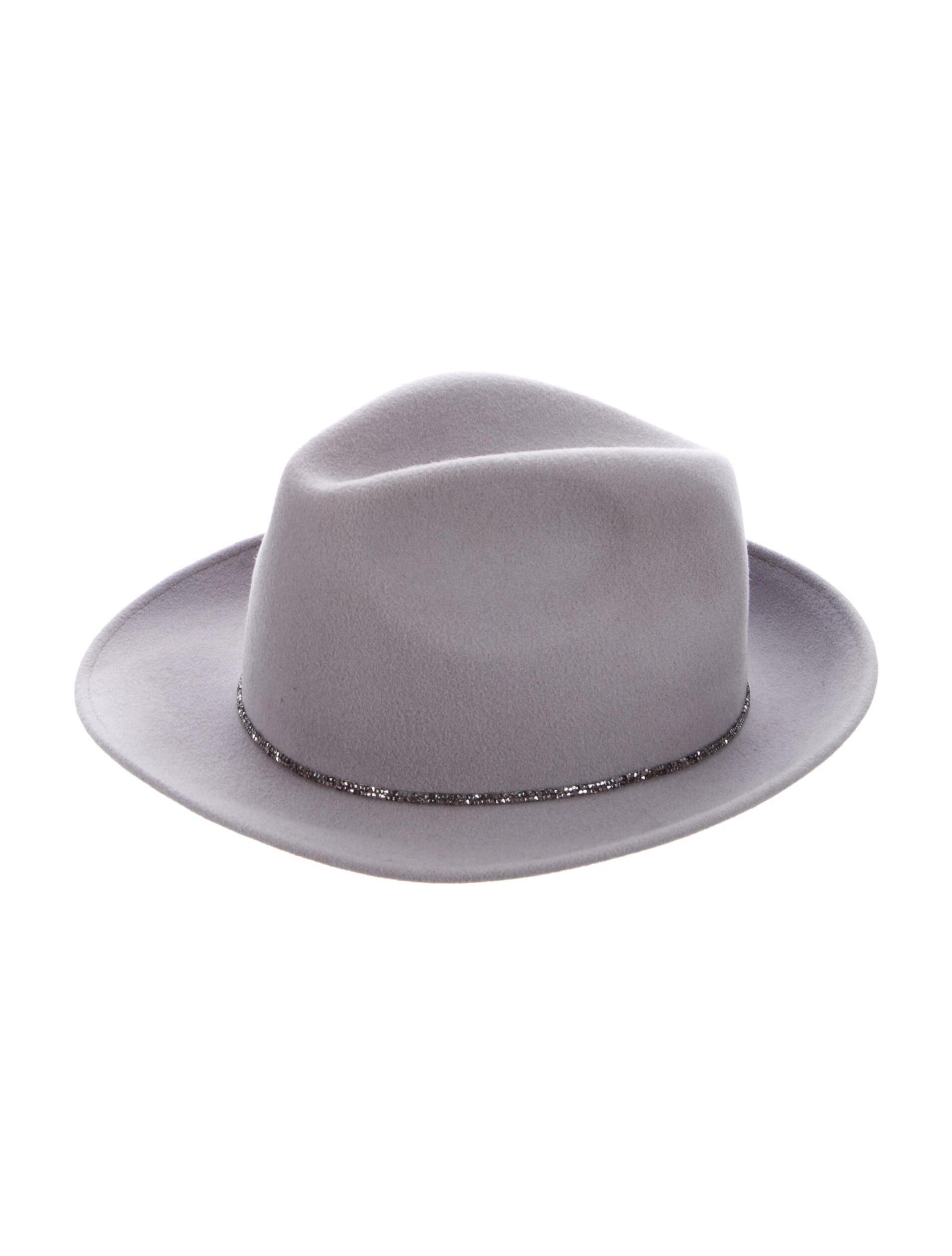 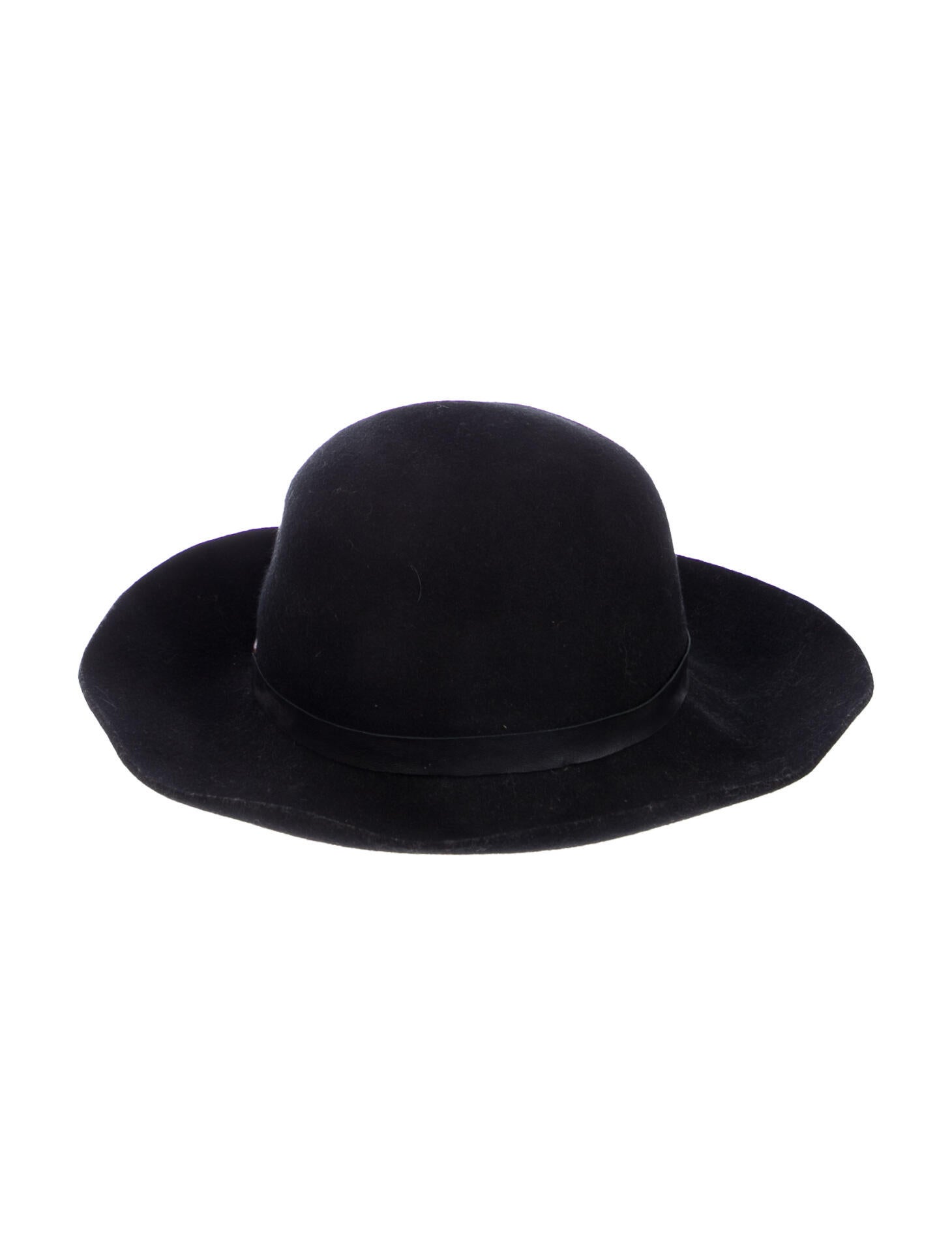 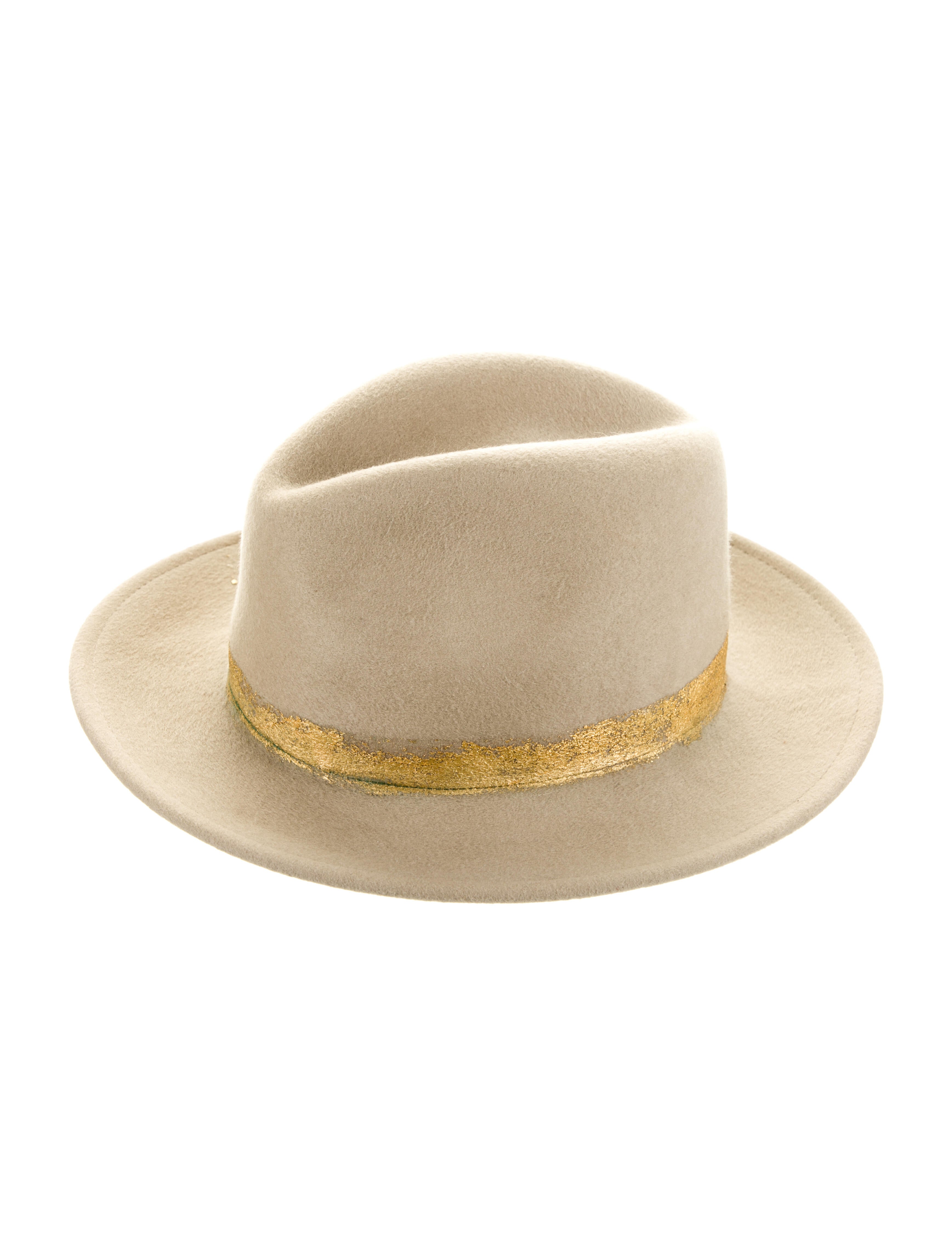 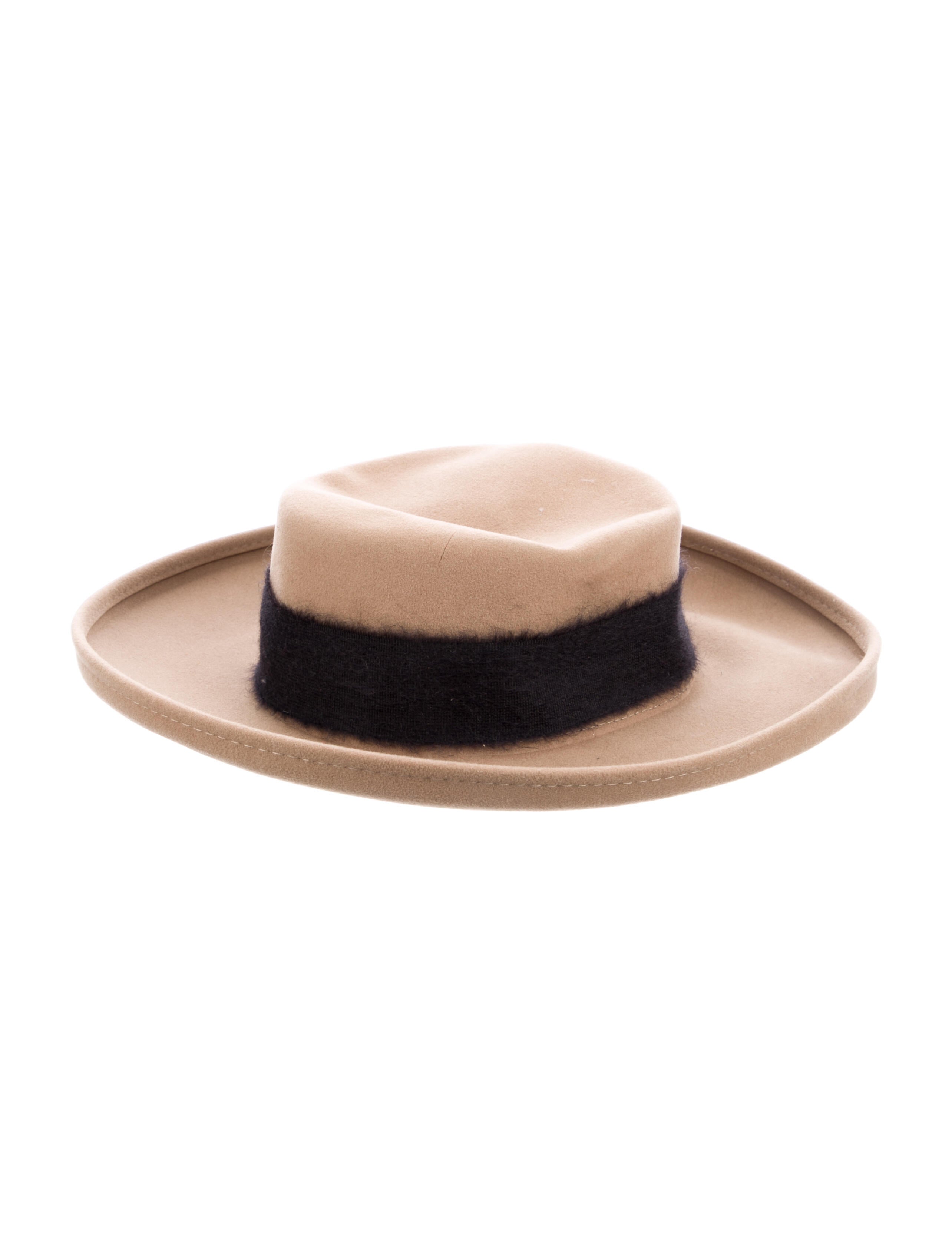 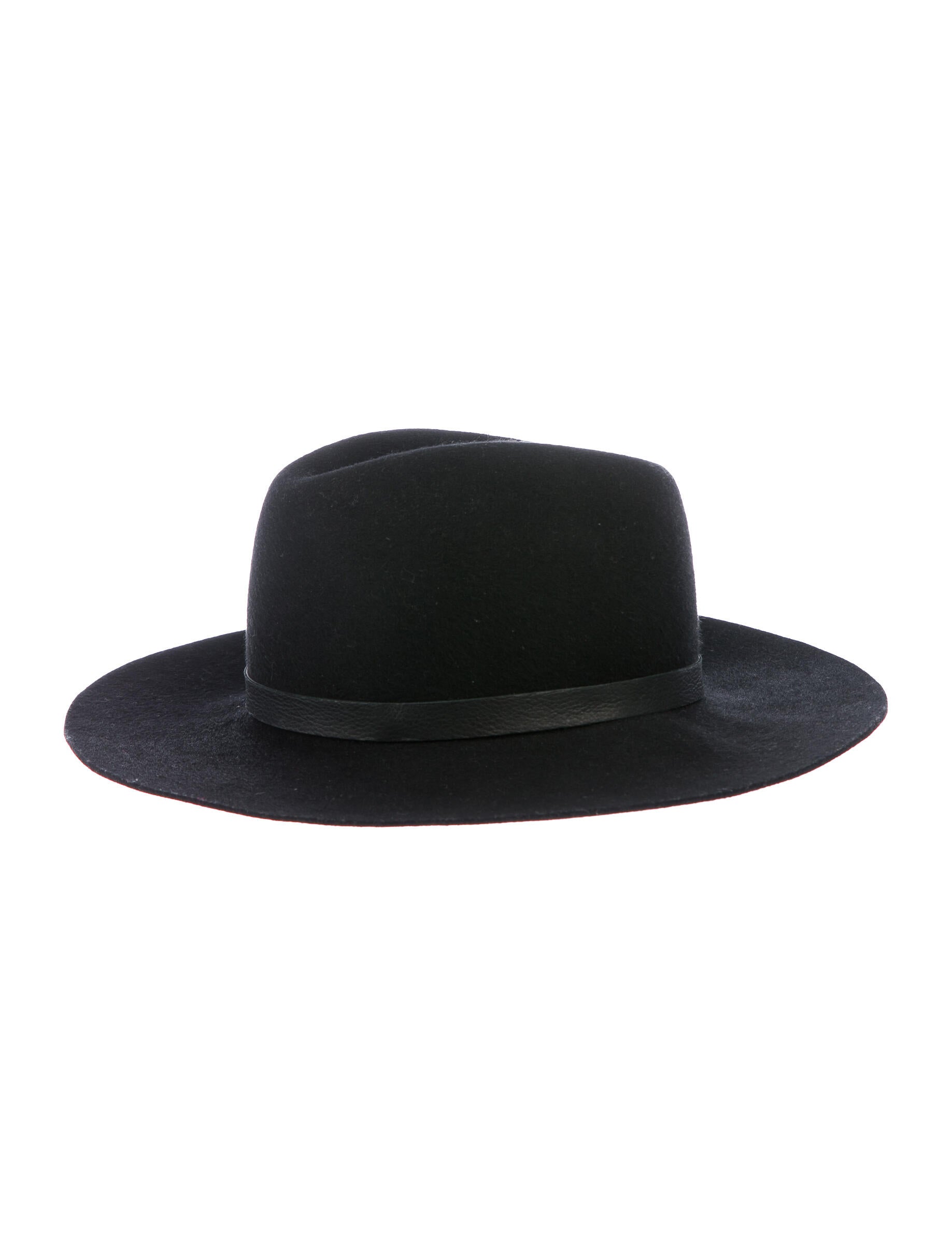 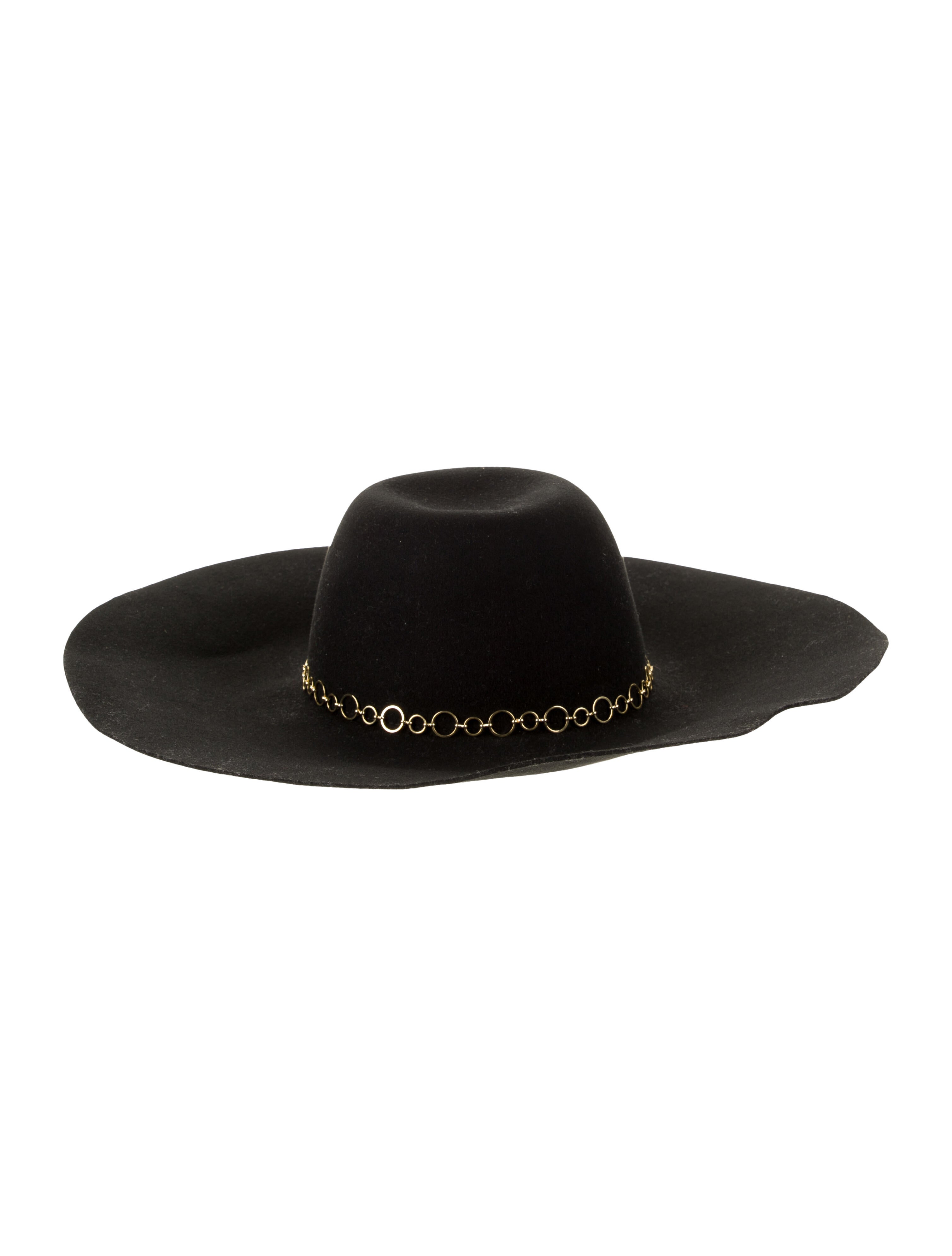 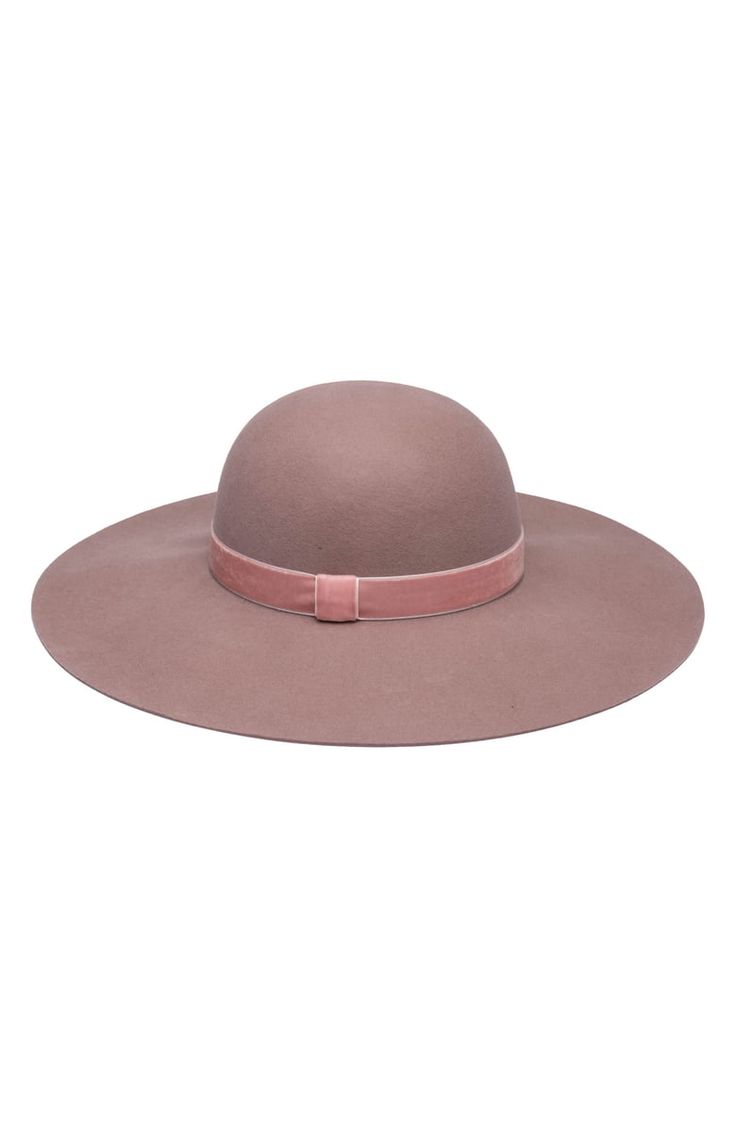 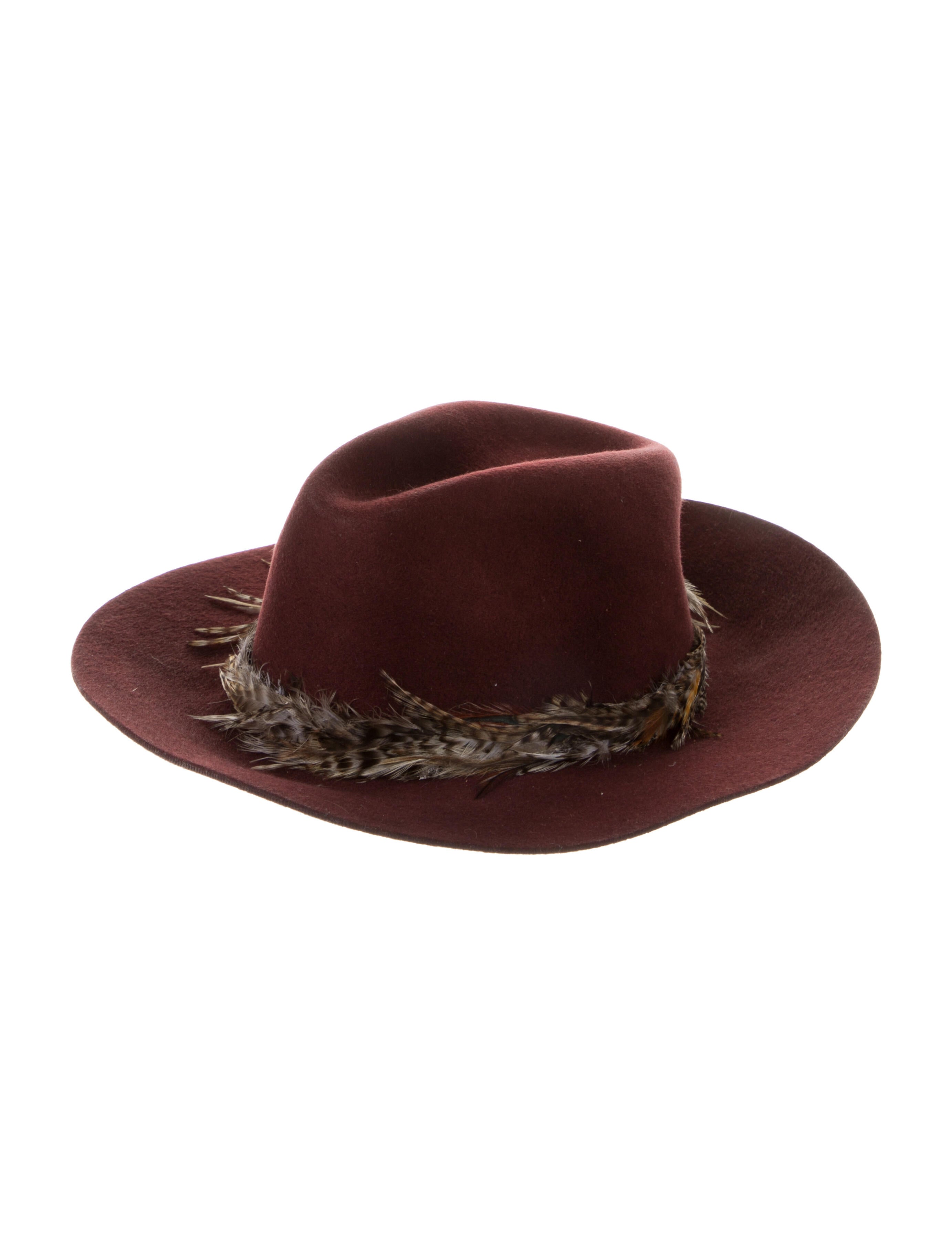 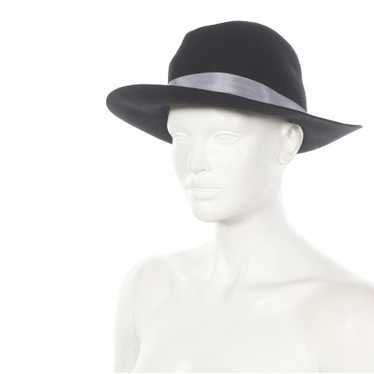