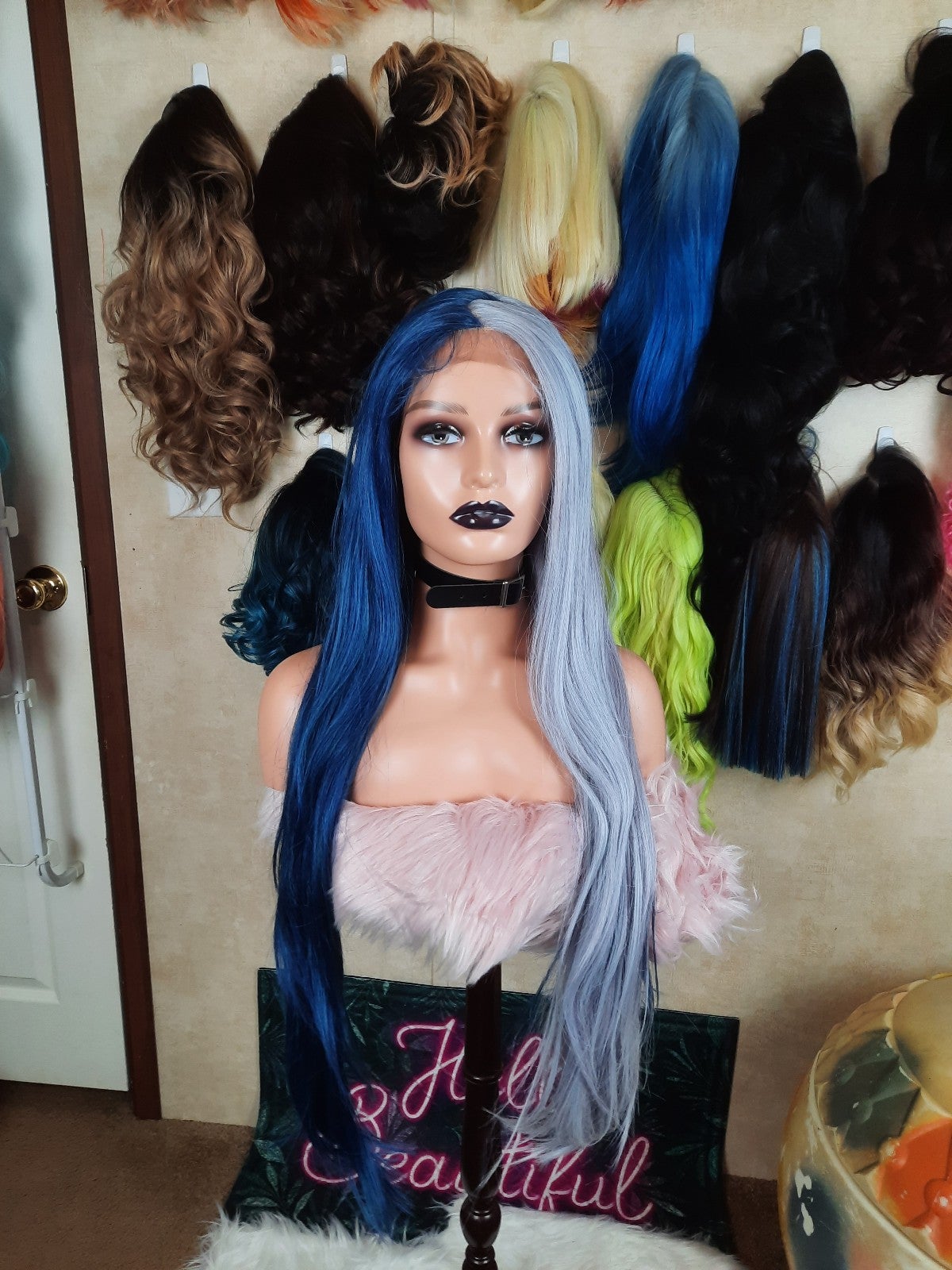 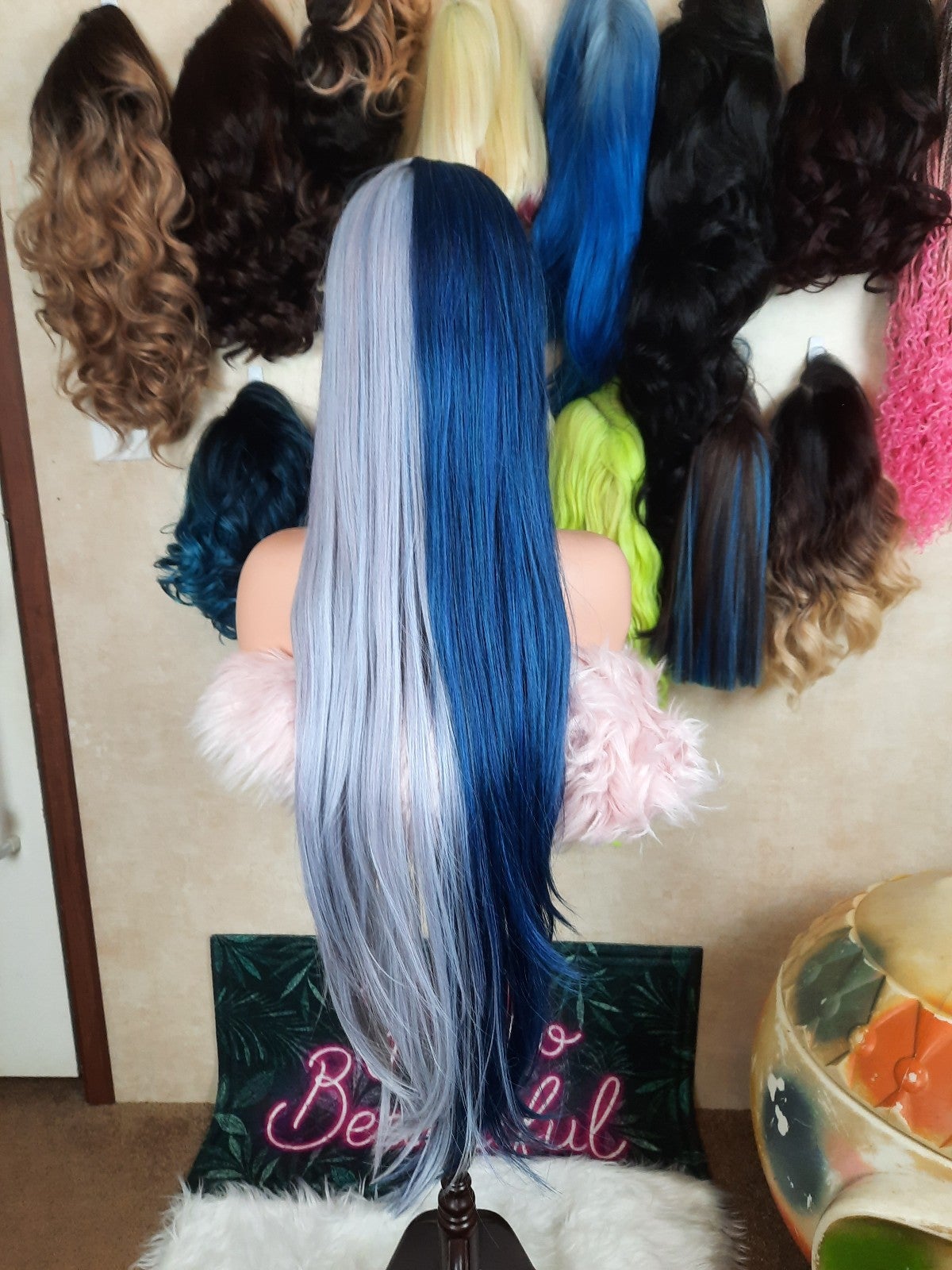 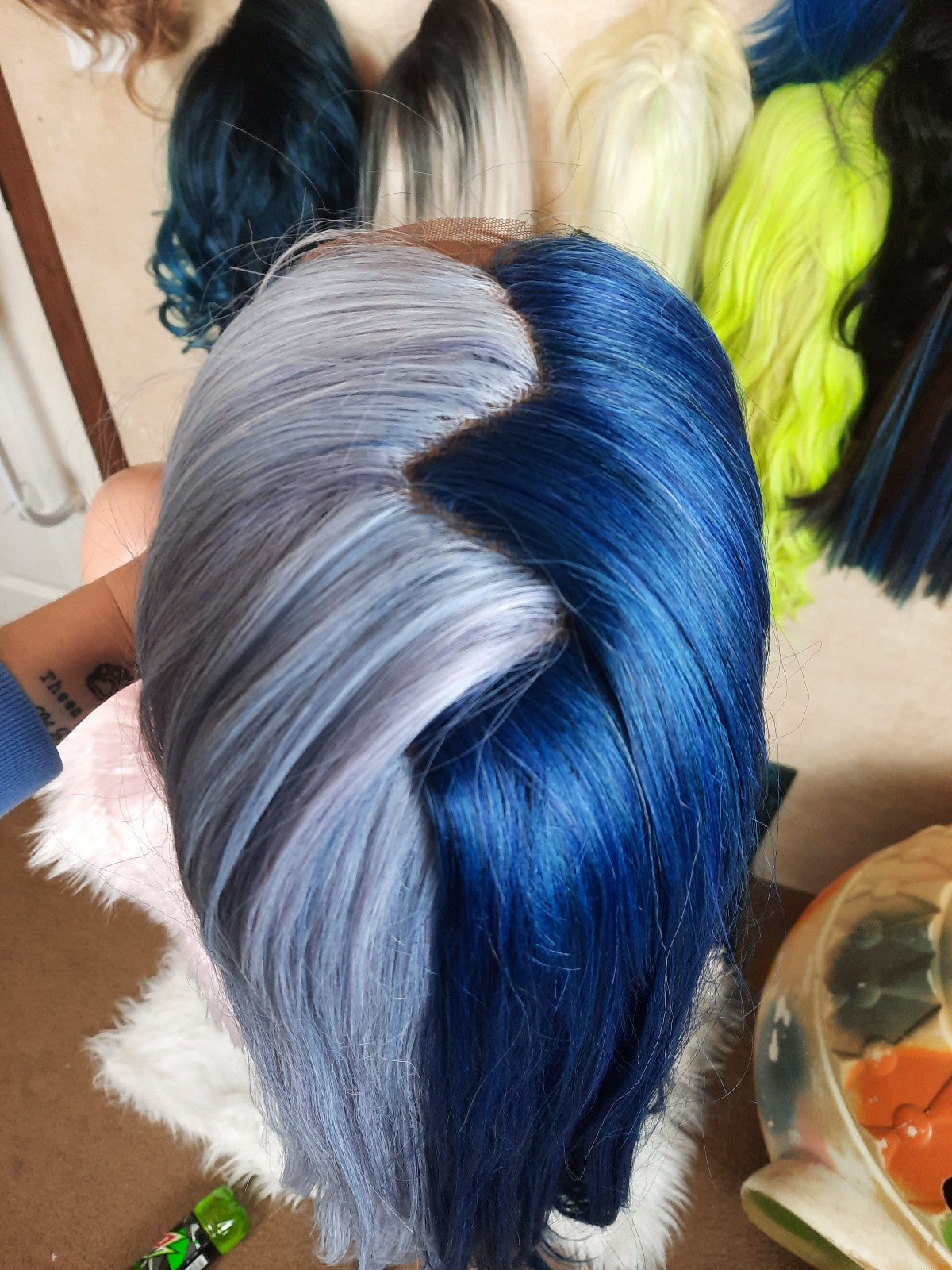 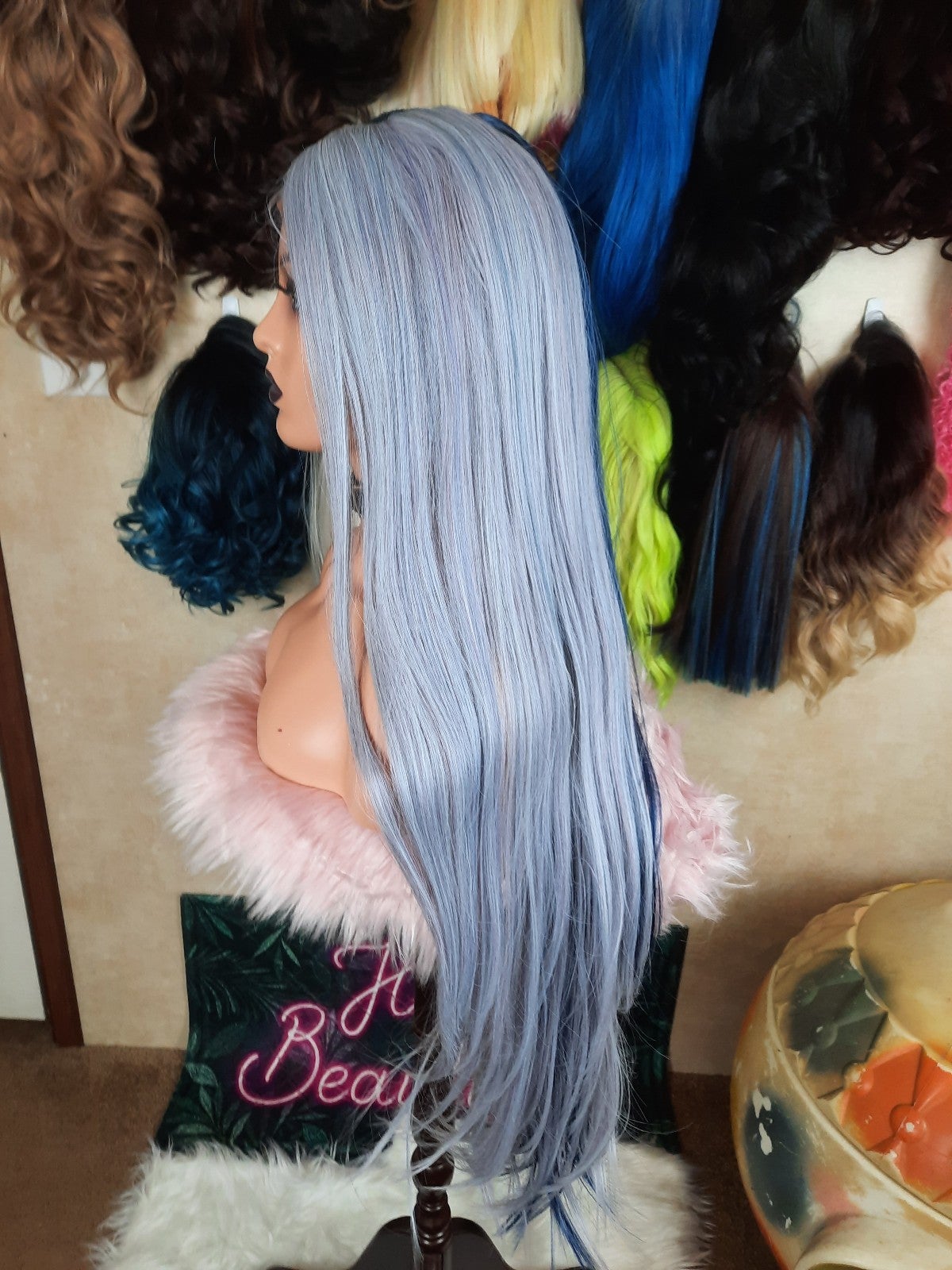 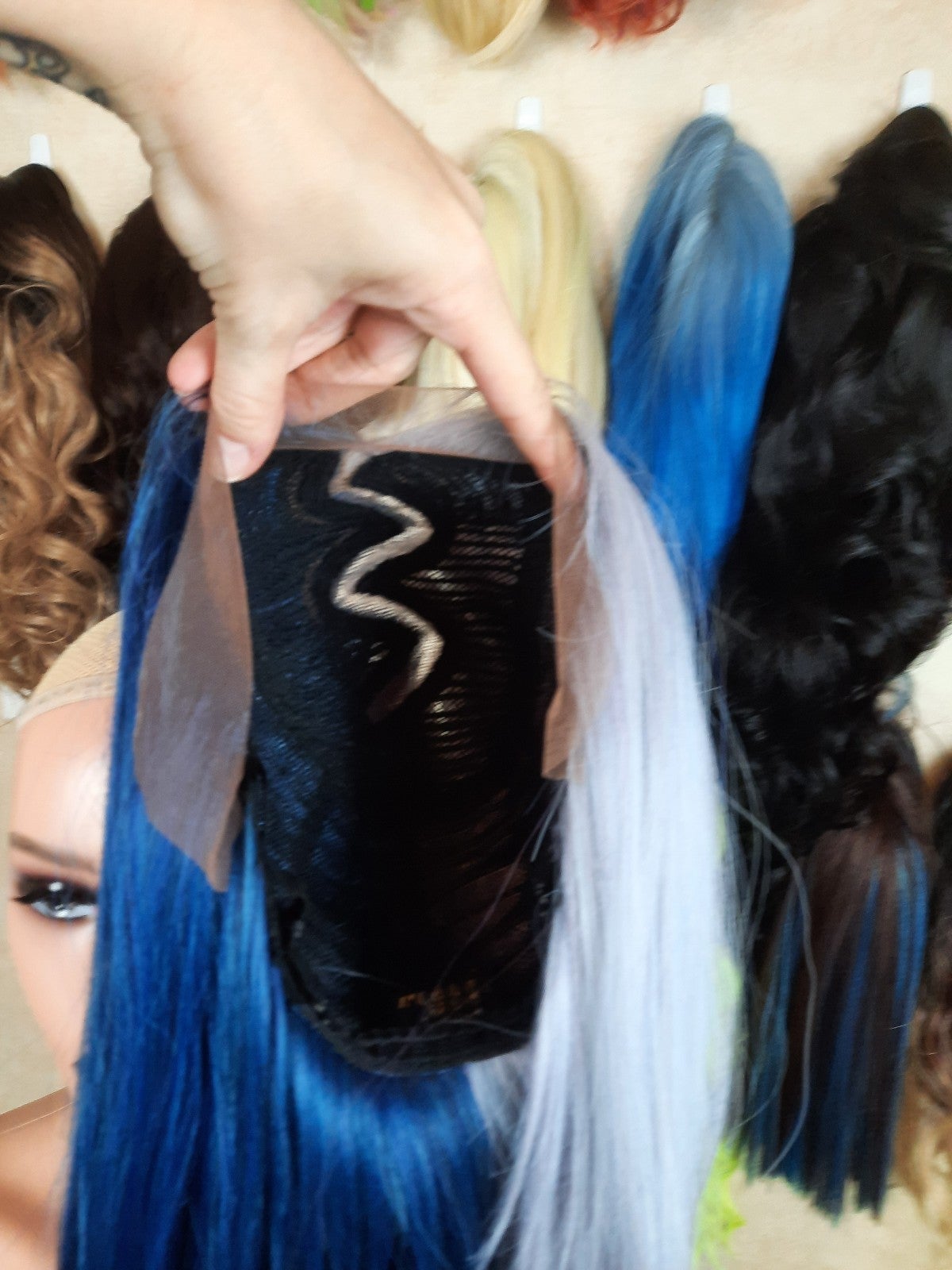 "Amity" by EmoWigs
* Color- grey, blue
* Size- Average
* New
* Stunning unit- up to 80% off compared to other stores.
* Synthetic hair unit with lacefront and lace part. Heat safe up to 350°F so you can curl, straighten or style however you'd like!
* Can not be dyed, bleached or permed.
* Has adjustable straps/ combs for added security.
* Final sale.
*** looking for a particular unit? Pm us! Typically we can find it or a very similar one. 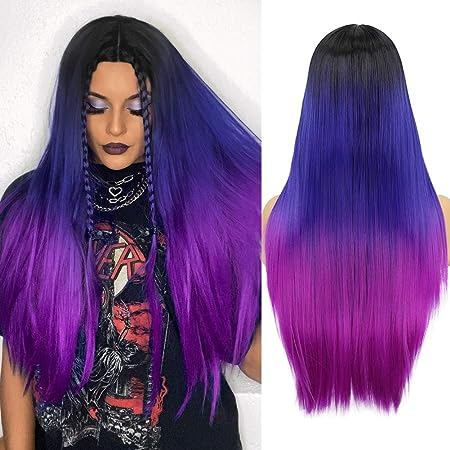 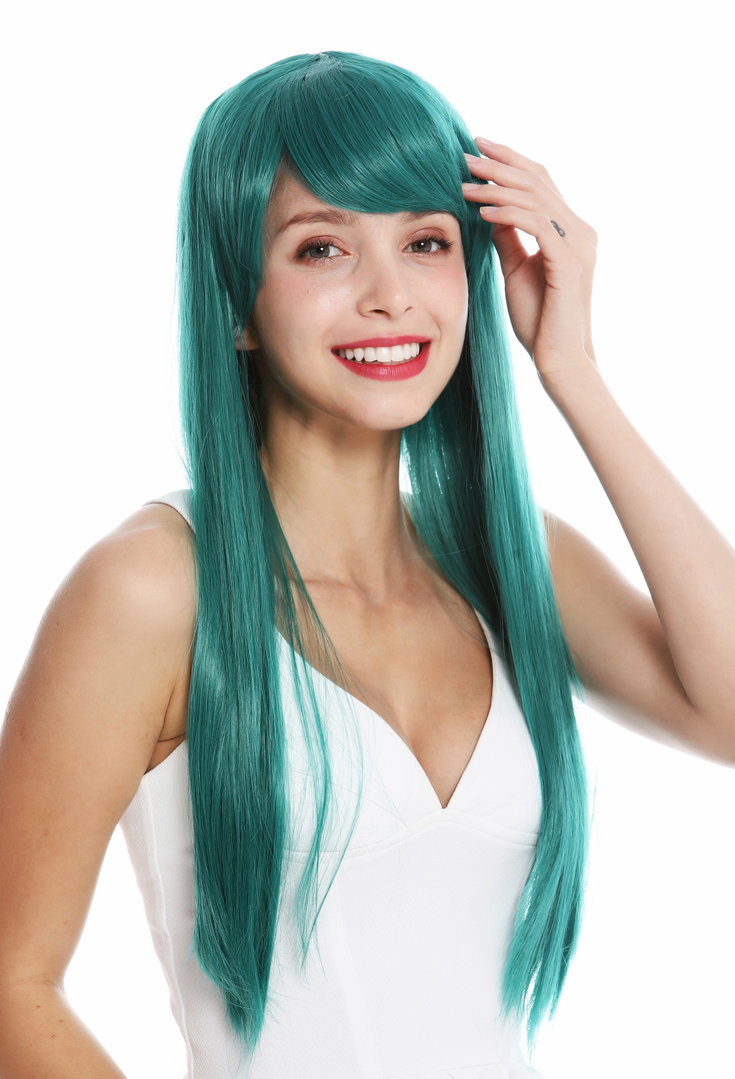 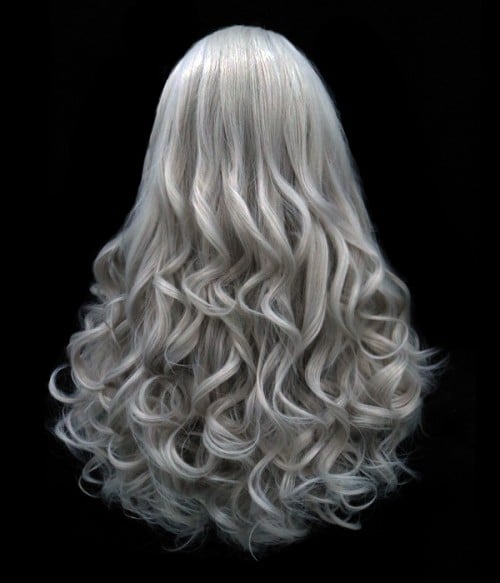 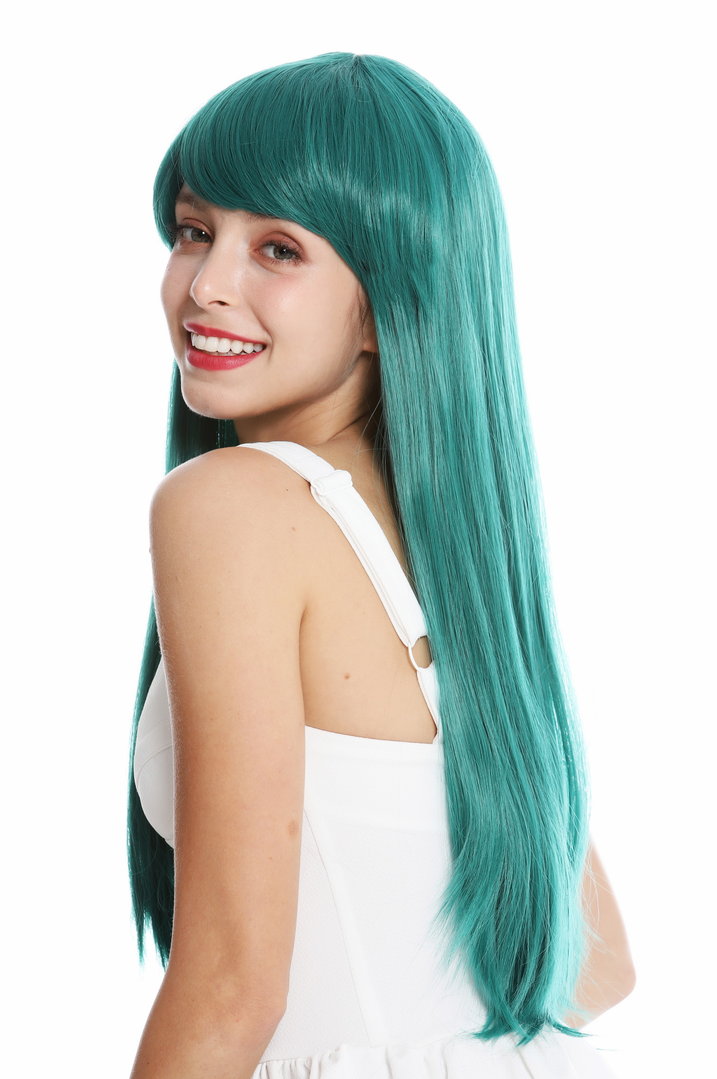 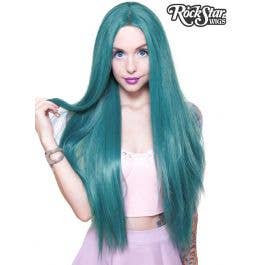 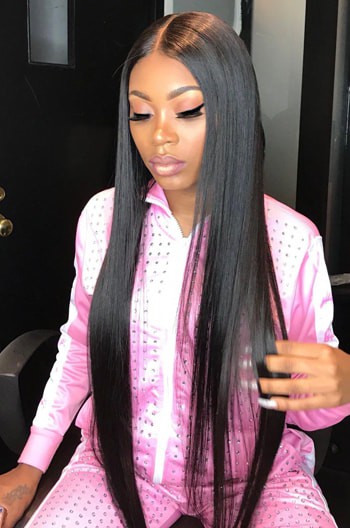 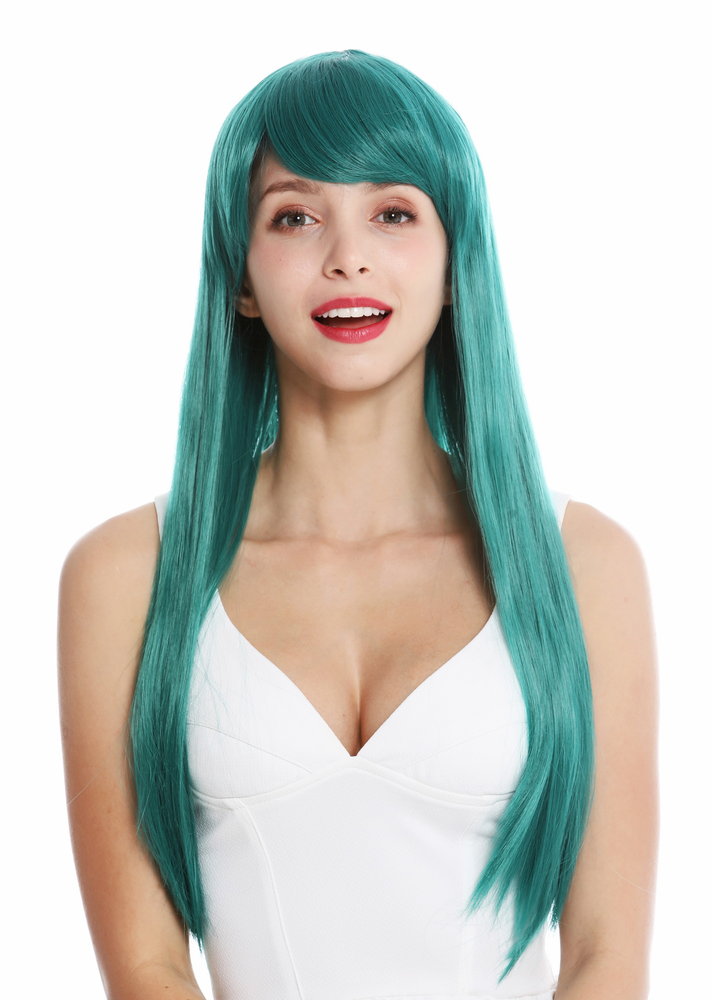 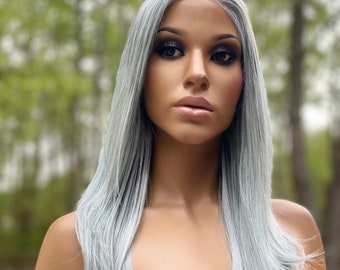