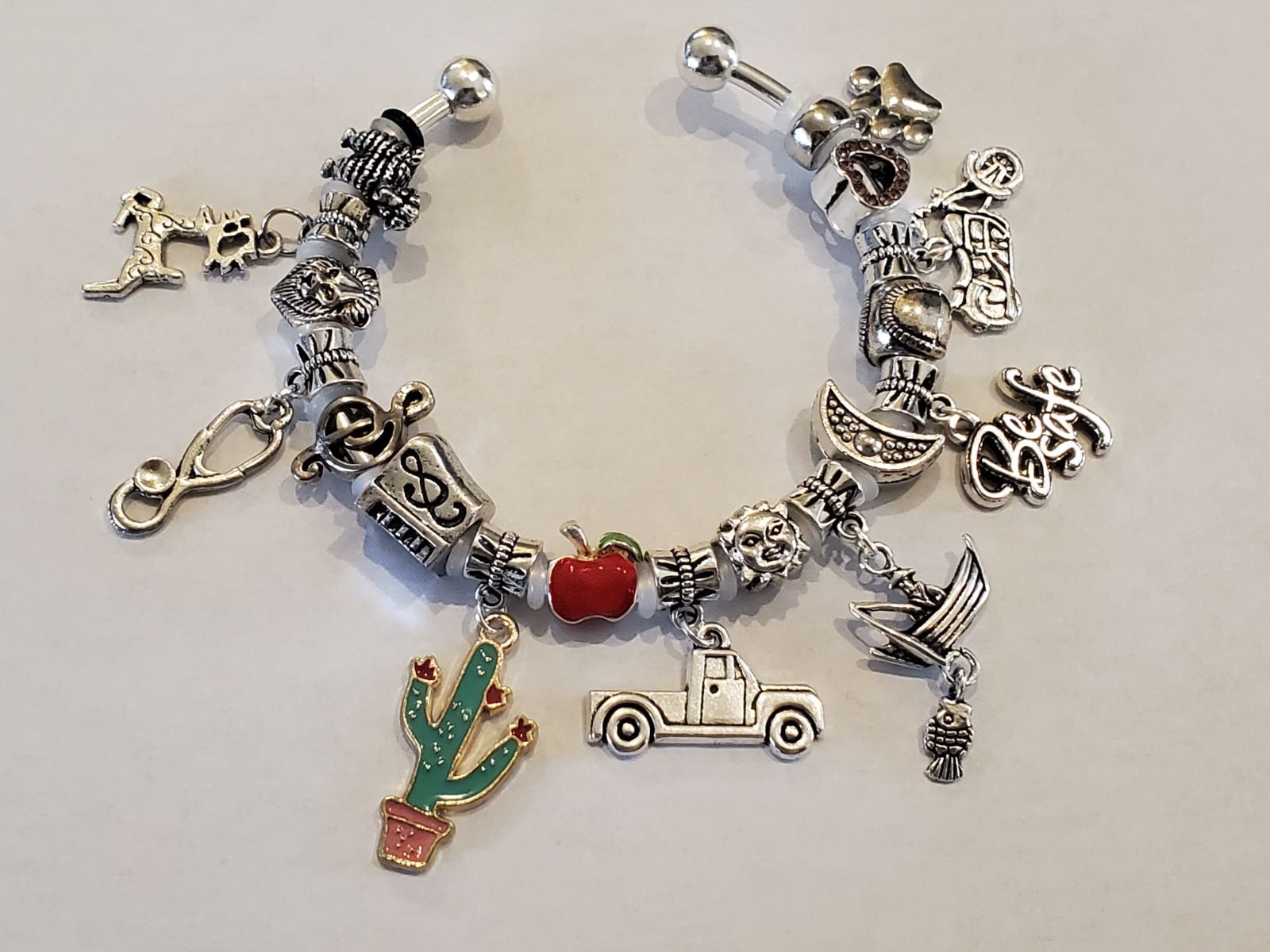 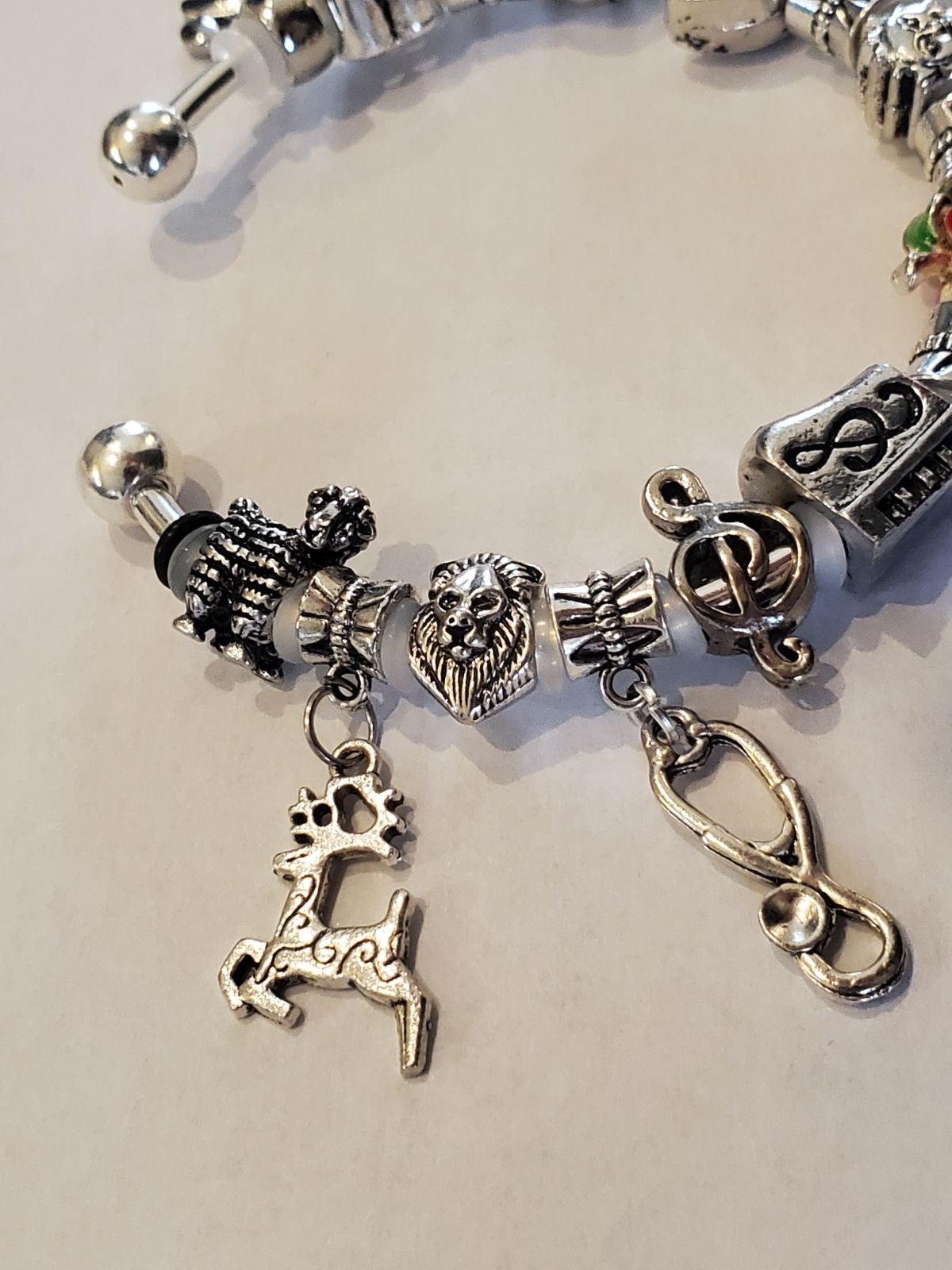 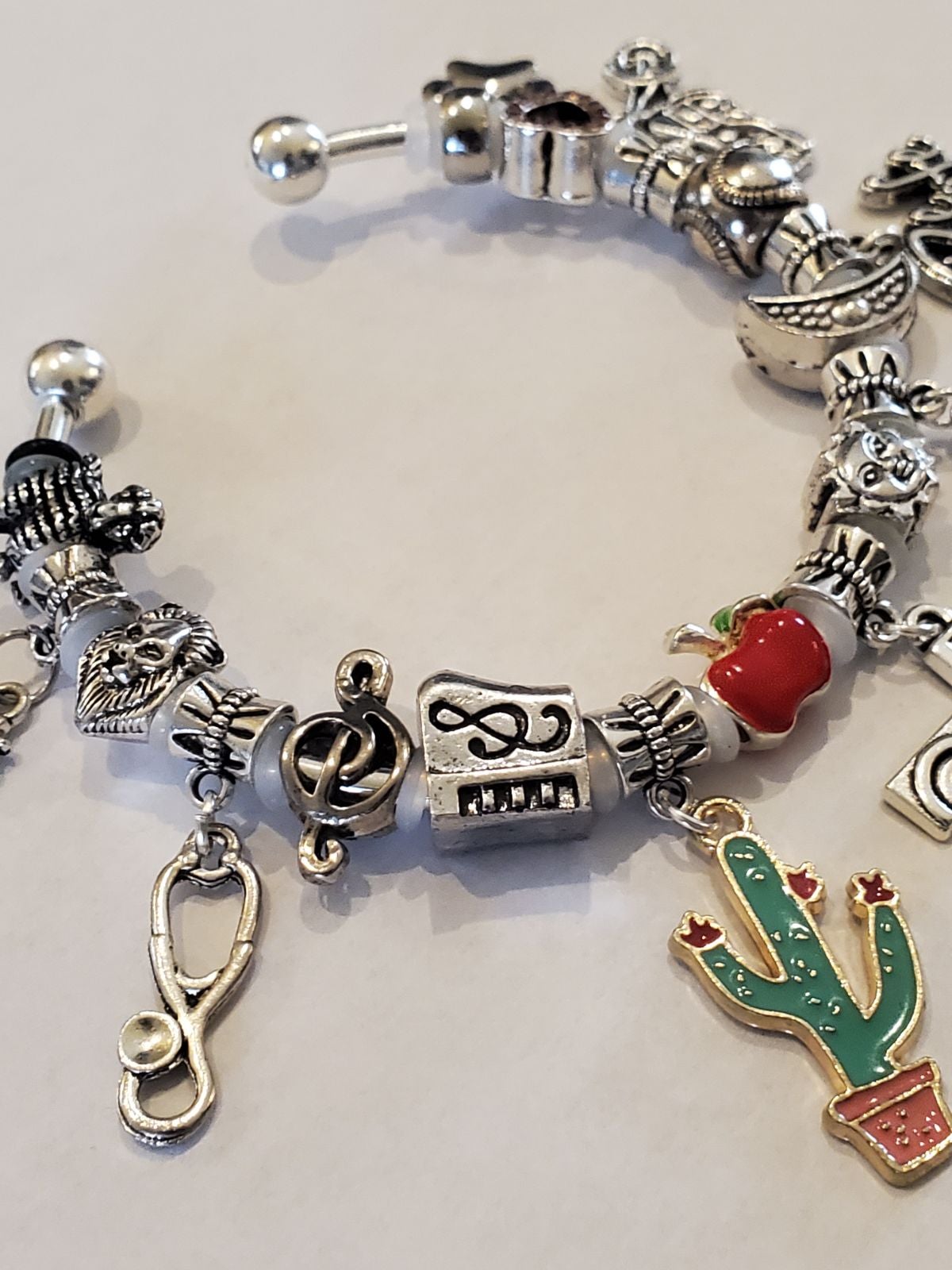 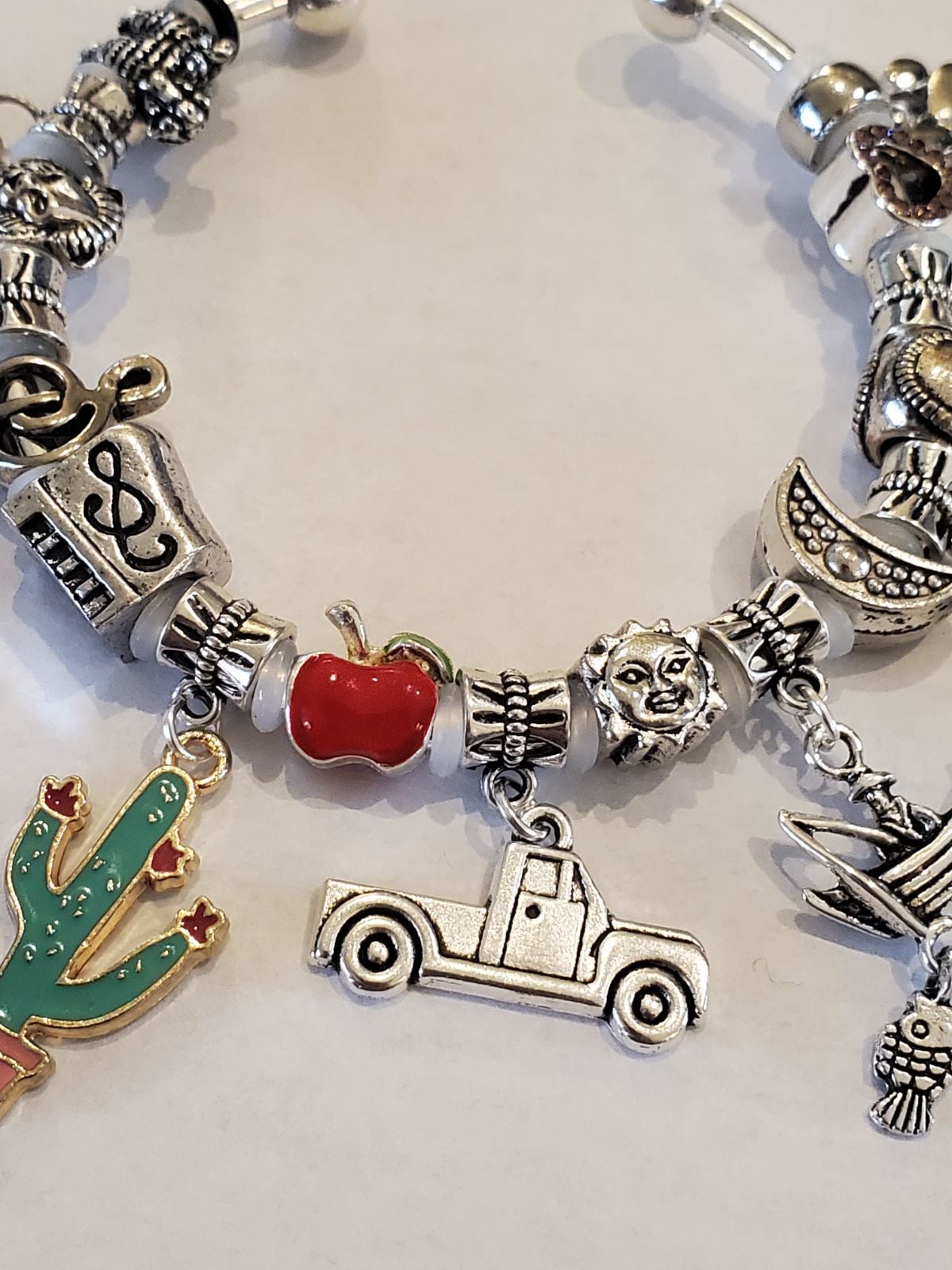 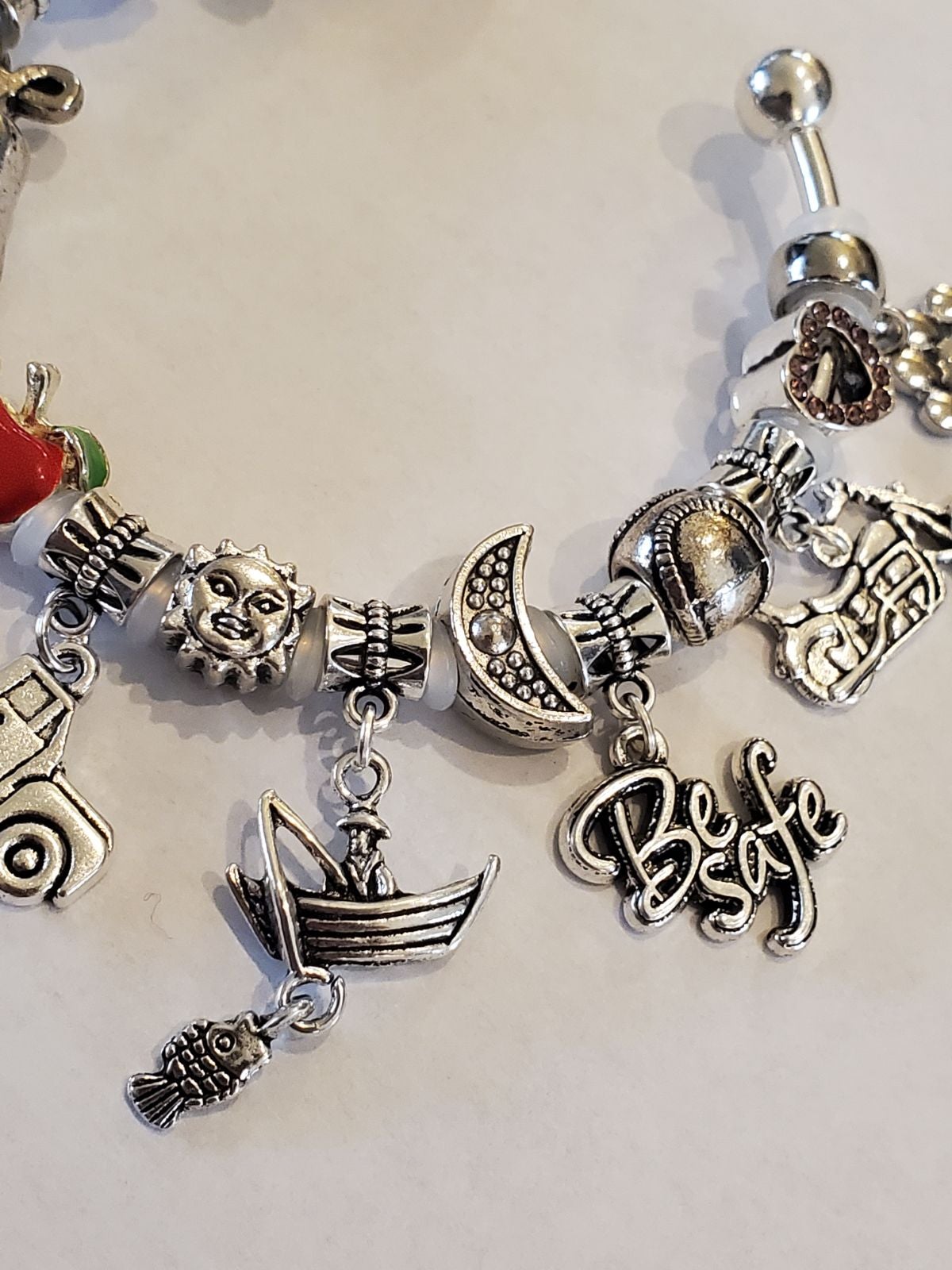 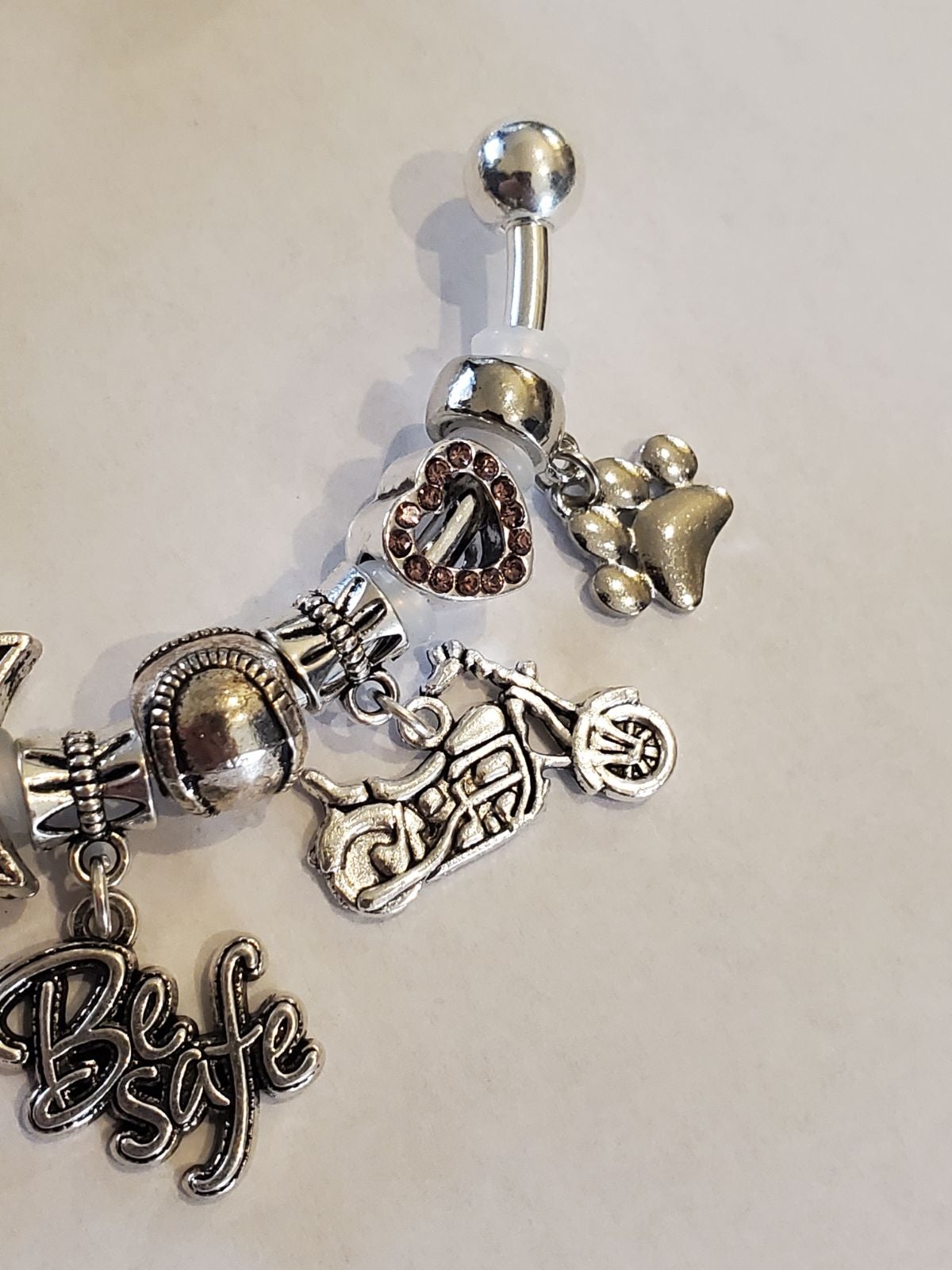 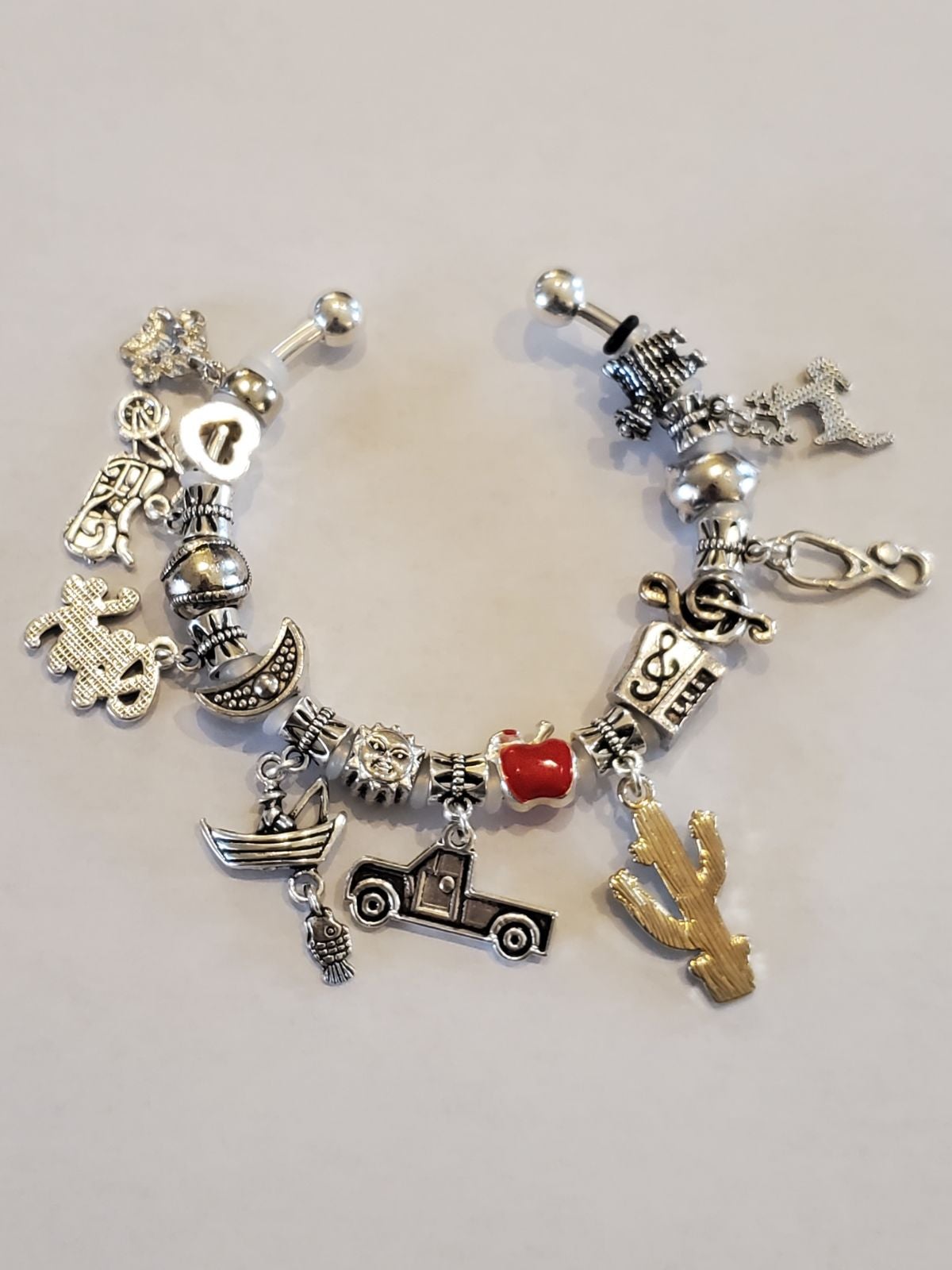 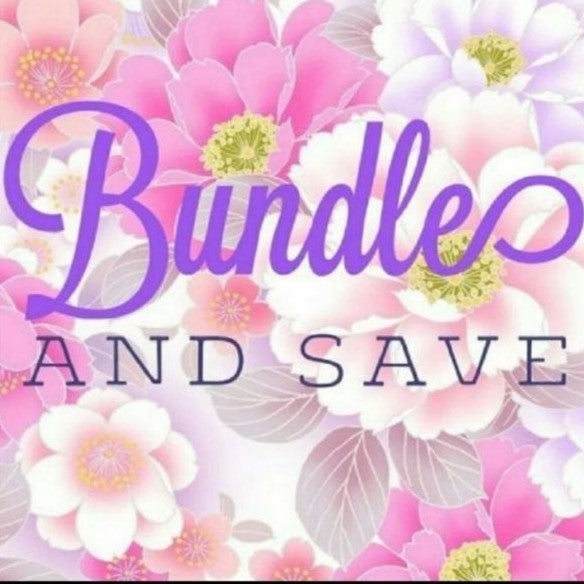 Bundle to save, I do huge discounts on large bundles!! :)
Please message me if you want to buy more than one lot so I can ship them together and save you money!
This bracelet is 20cm (7.8in, i do have other sizes!) with 17 European charms, a lamb, a deer, a lion, a stethoscope,a treble clef, a piano, a cactus (gold plated), an apple, a truck, a fisherman, a sun, a moon, a "be safe", a motorcycle, a baseball, a heart and a paw print!
There are rubber stoppers to keep charms upright and from falling off!
Perfect for any fan of twilight!
NWOT
Number in title is just for inventory purposes
European charms
Silver and gold plated and enamel
fits pandora, but is not pandora
I have bracelets in many sizes! Want to add one to the order and/or bundle? Message me!
*I do take reasonable offers* 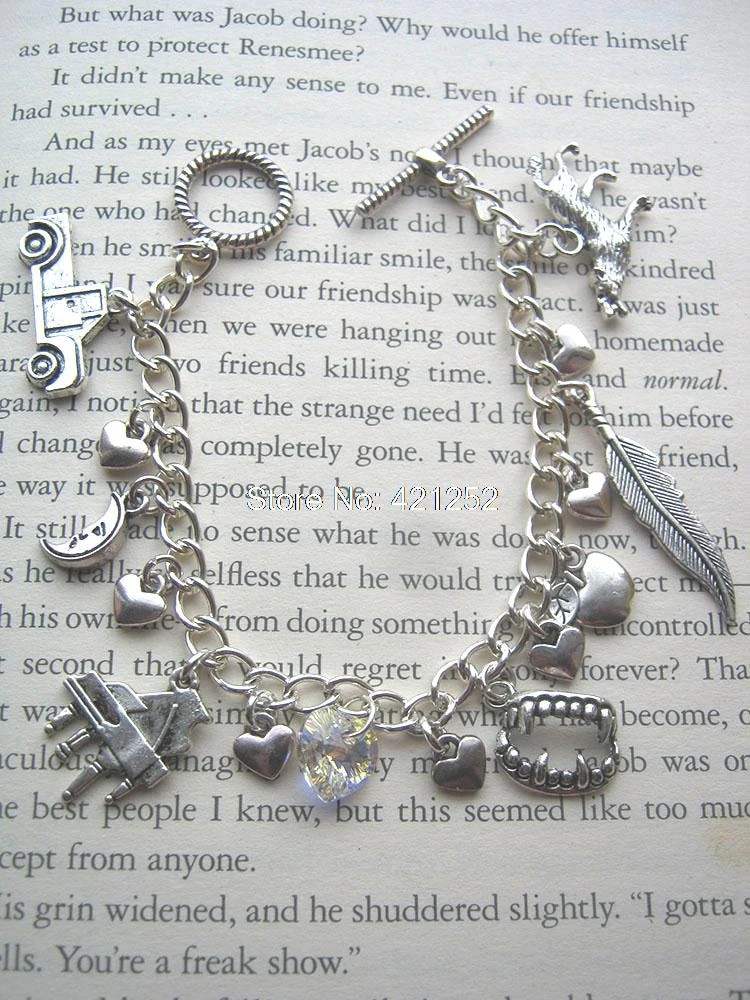 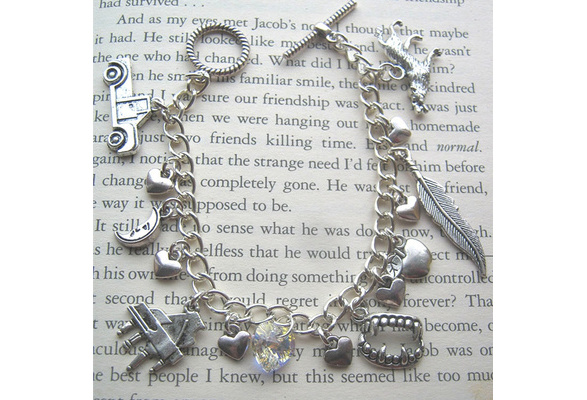 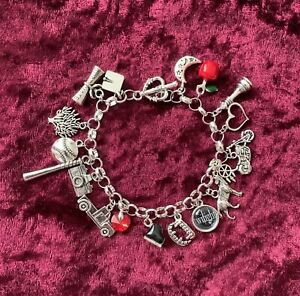 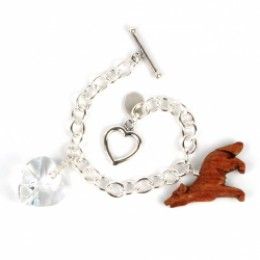 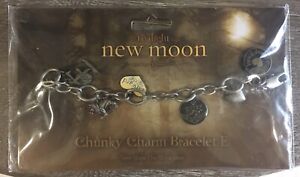 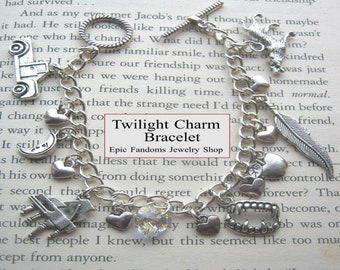 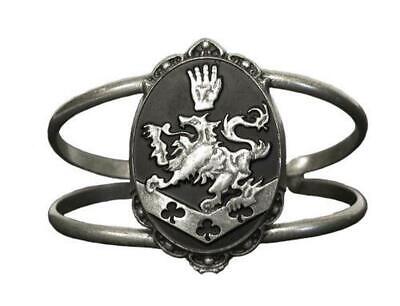 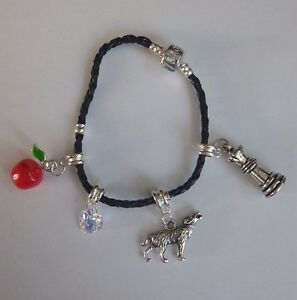 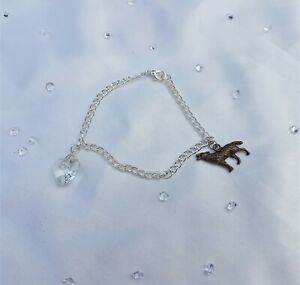 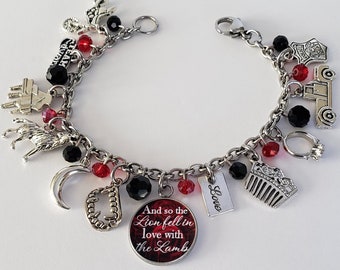 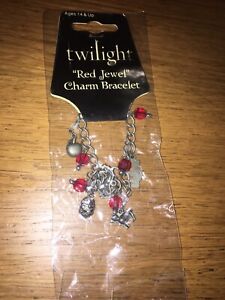 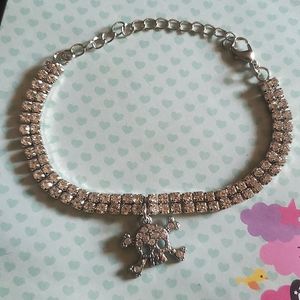 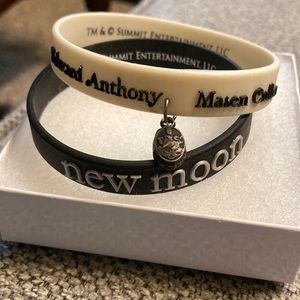