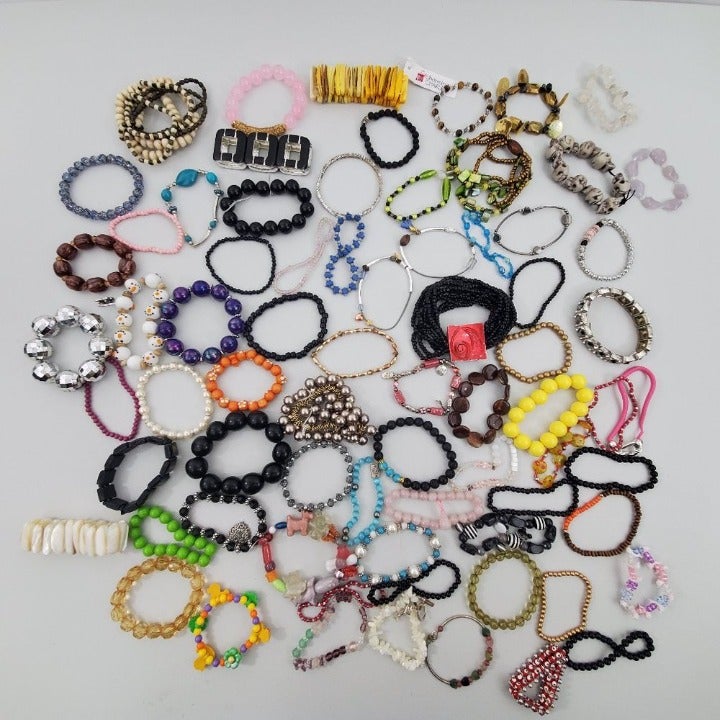 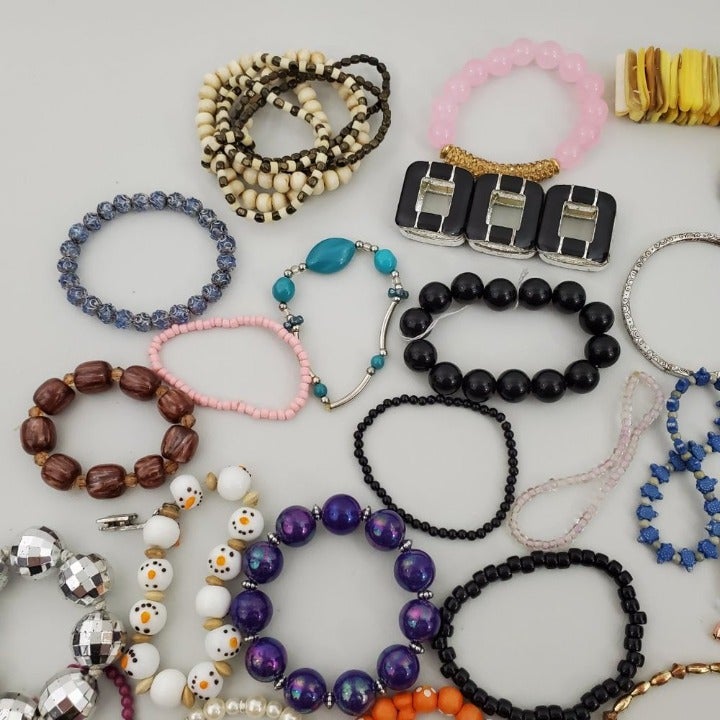 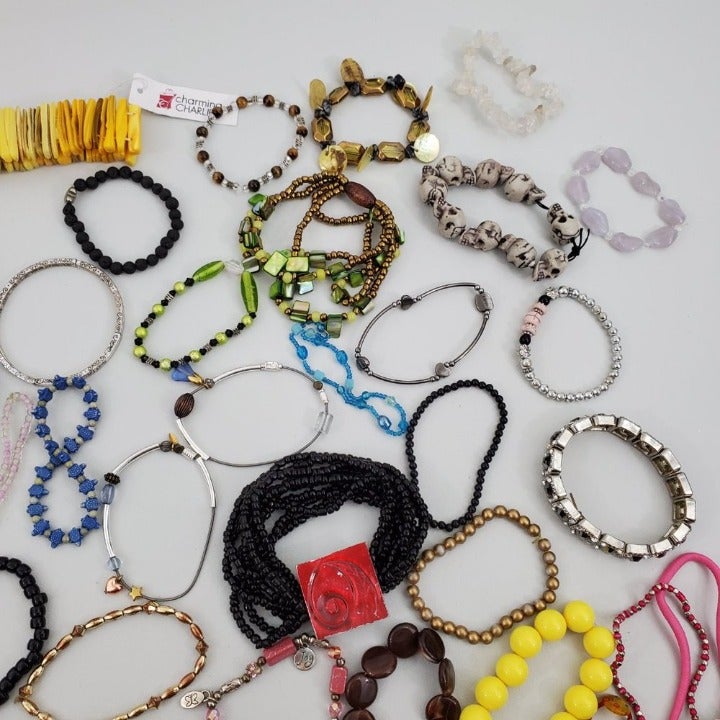 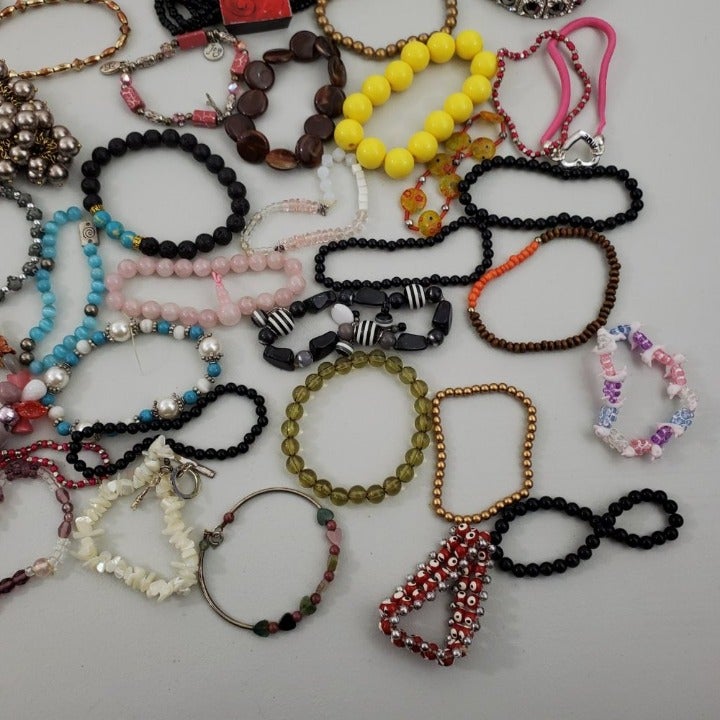 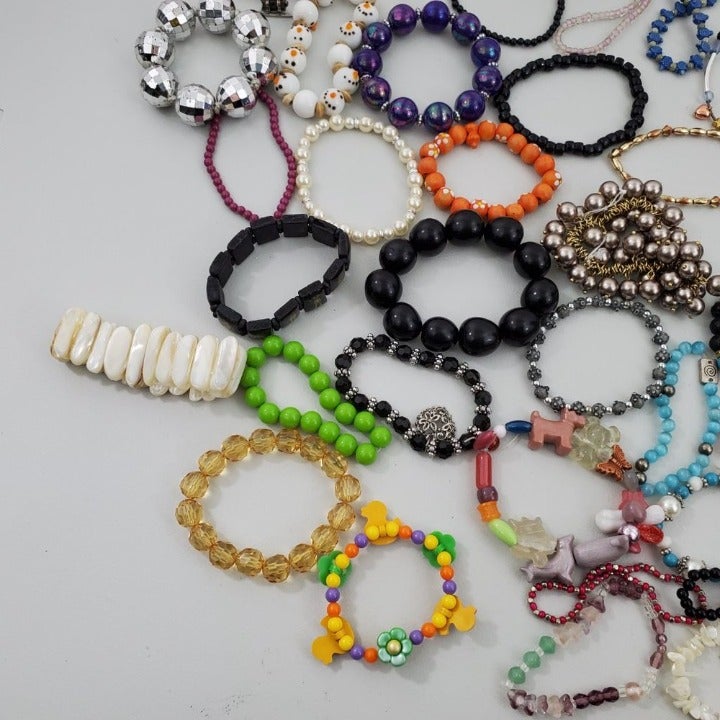 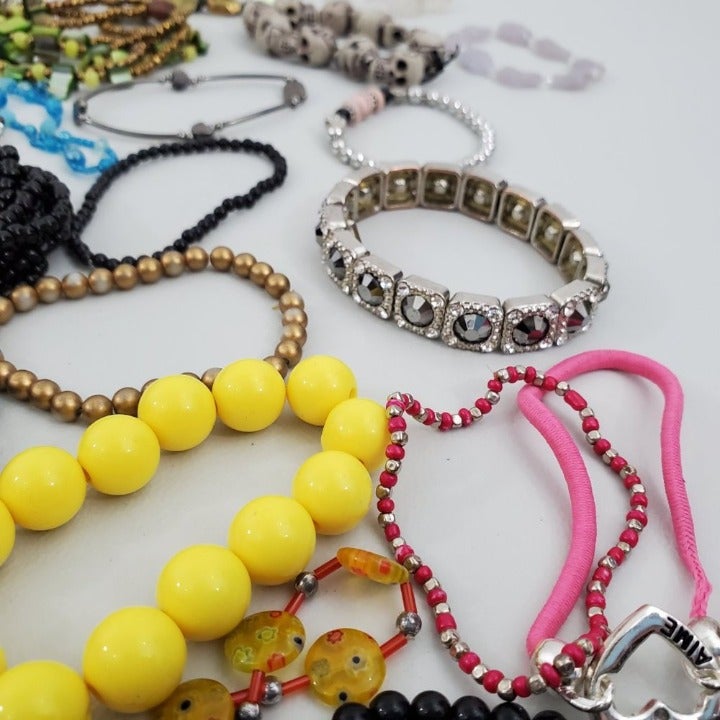 Bracelet Lot 73 70+ Stretch Mixed Beaded Job Lot Craft Bulk Shell
Used, some may have tarnish and wear or be broken. Sold as is. see photos for condition. 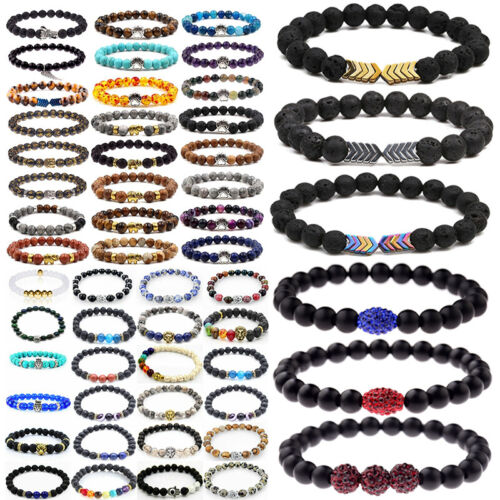 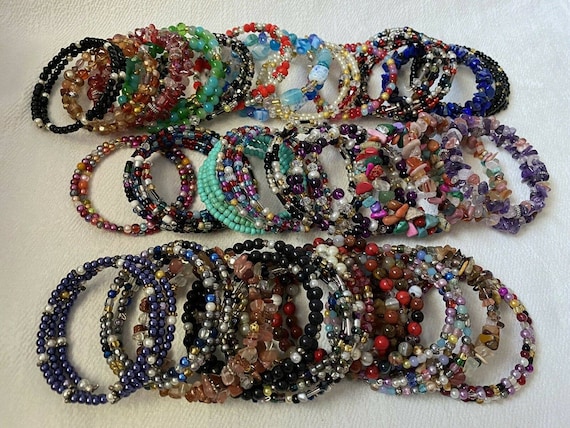 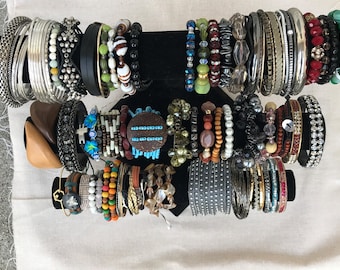 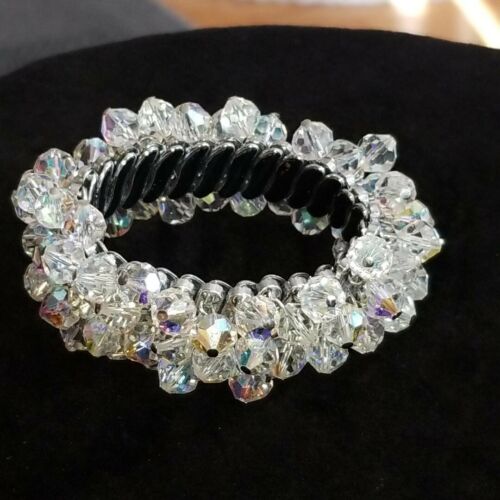 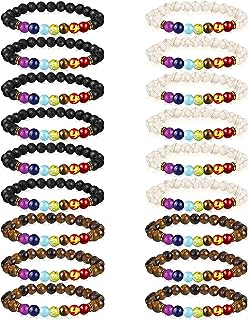