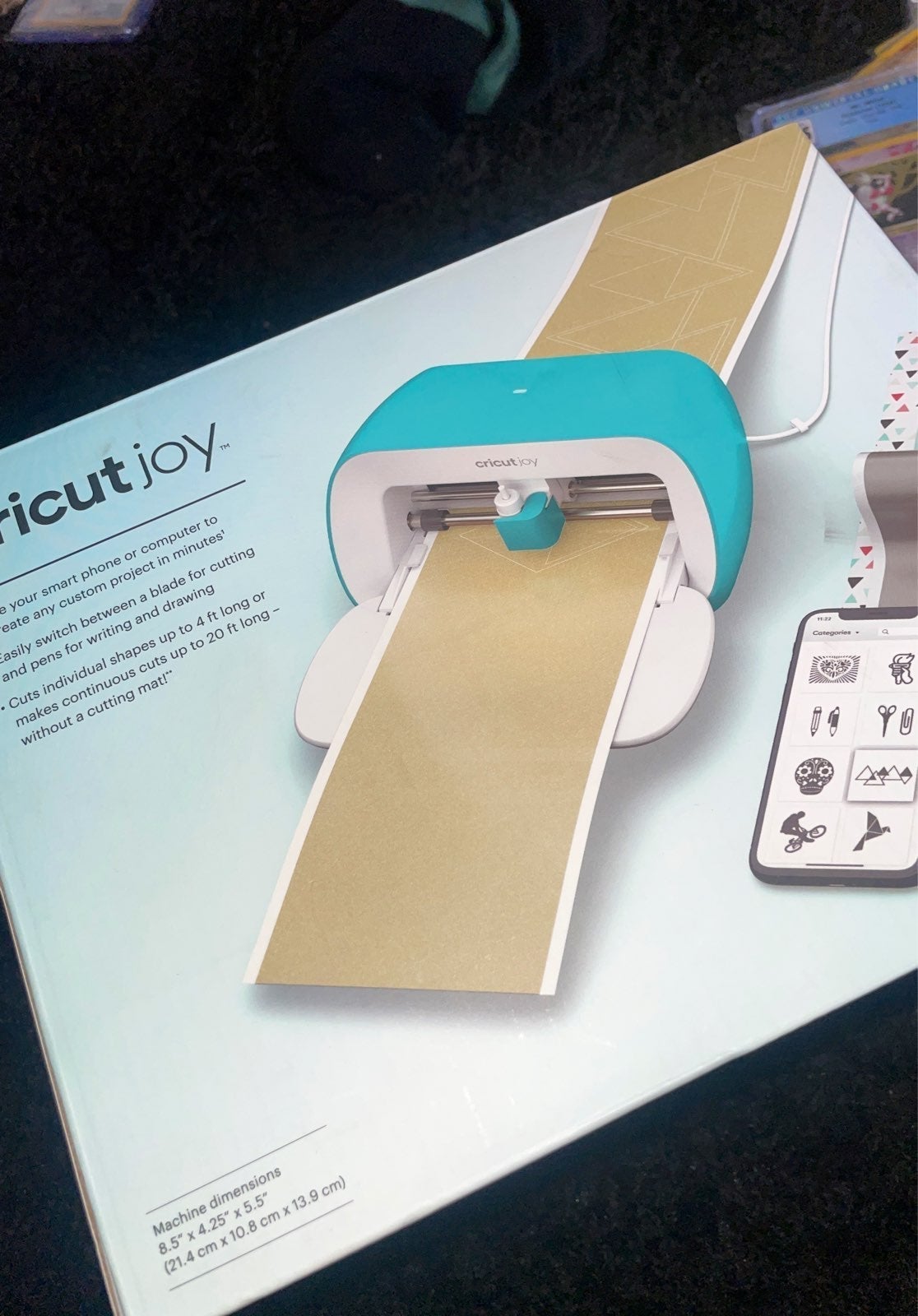 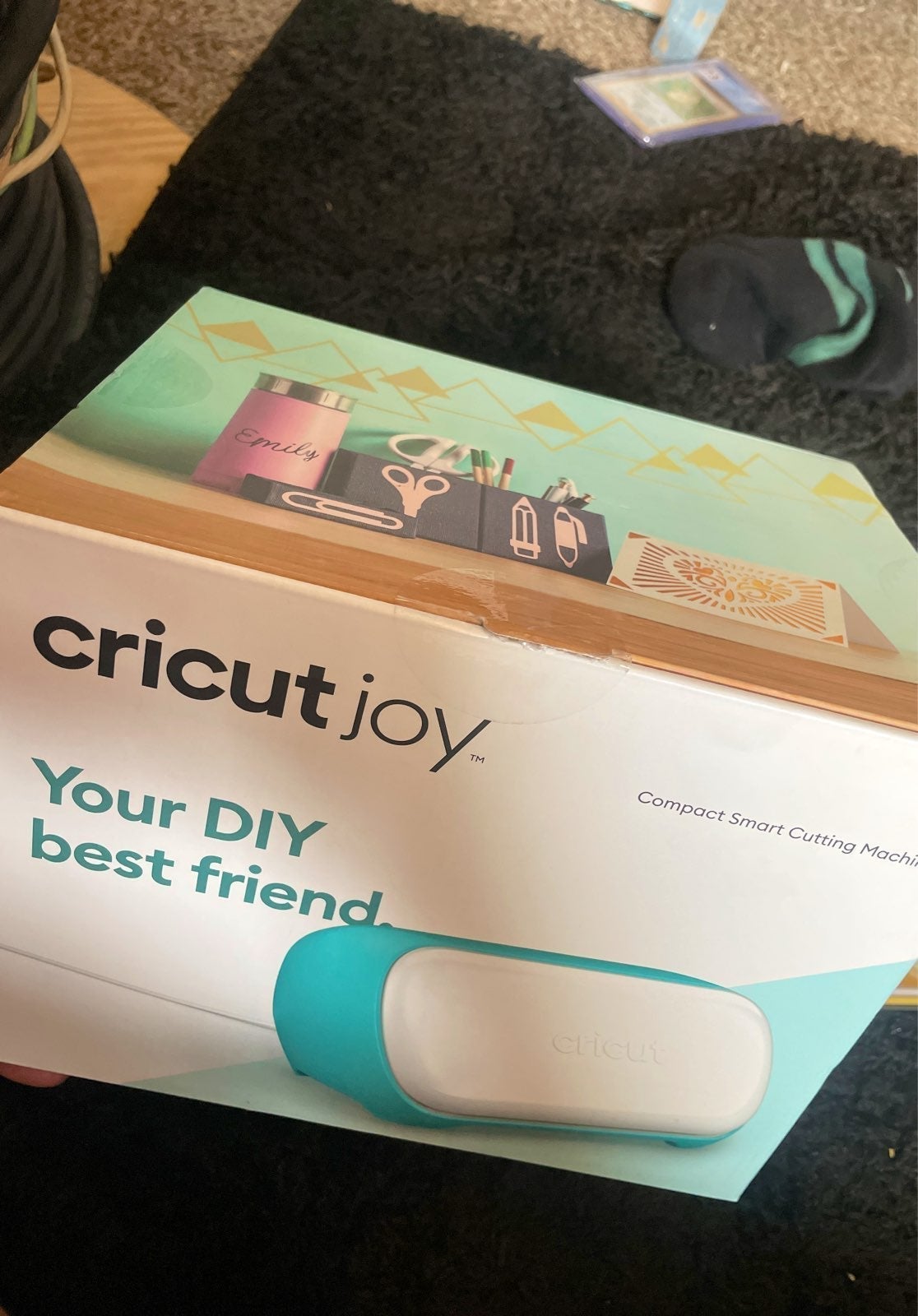 Ask me any questions you may have! Thanks

Fast shipping and shipped with care