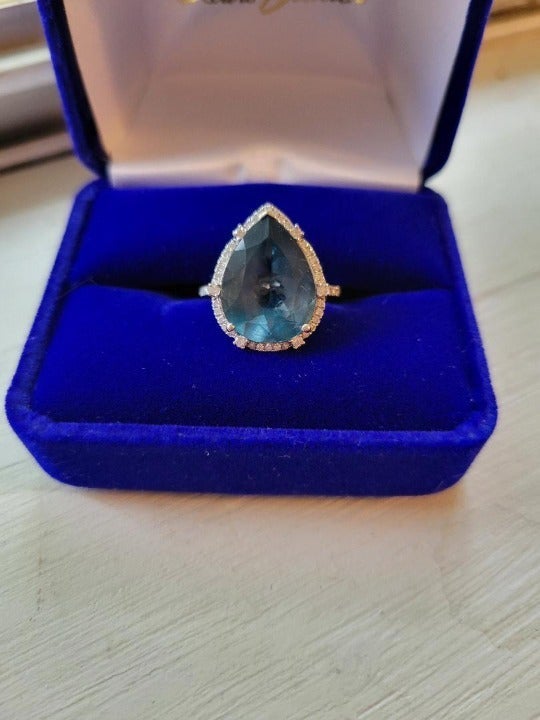 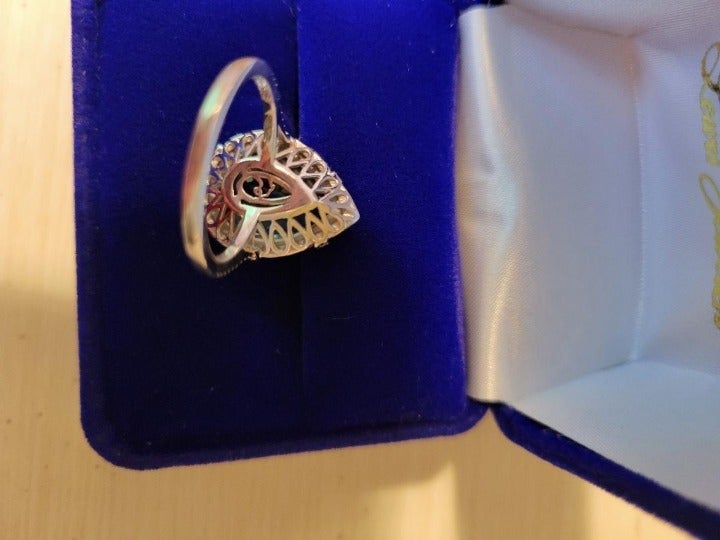 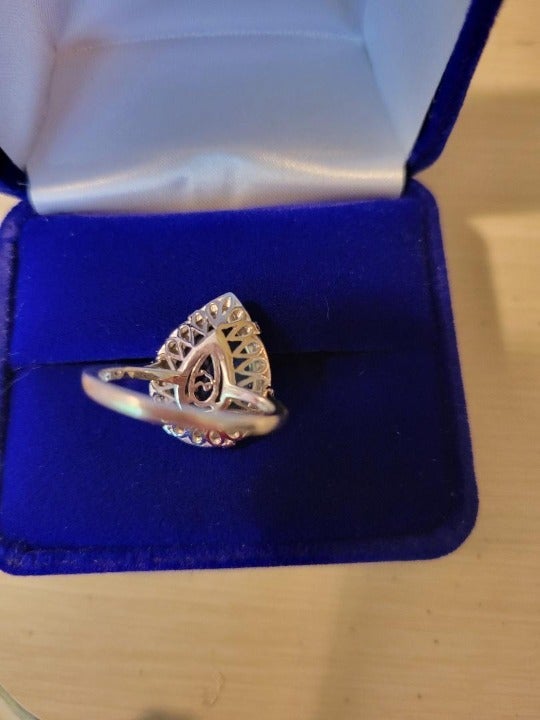 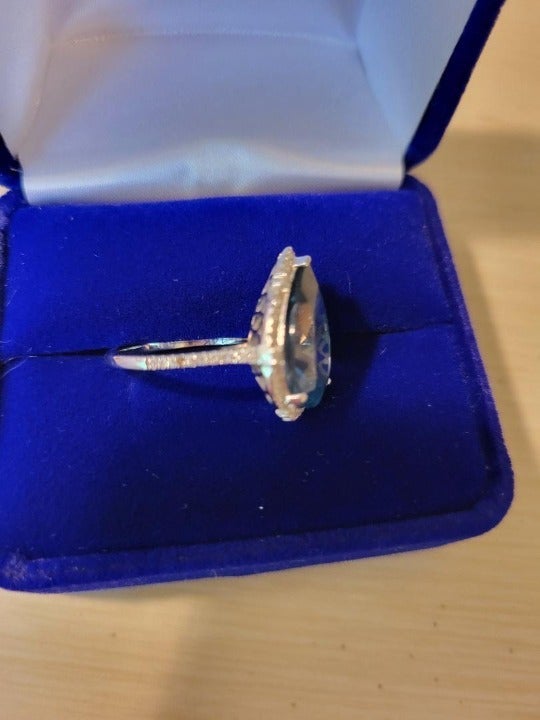 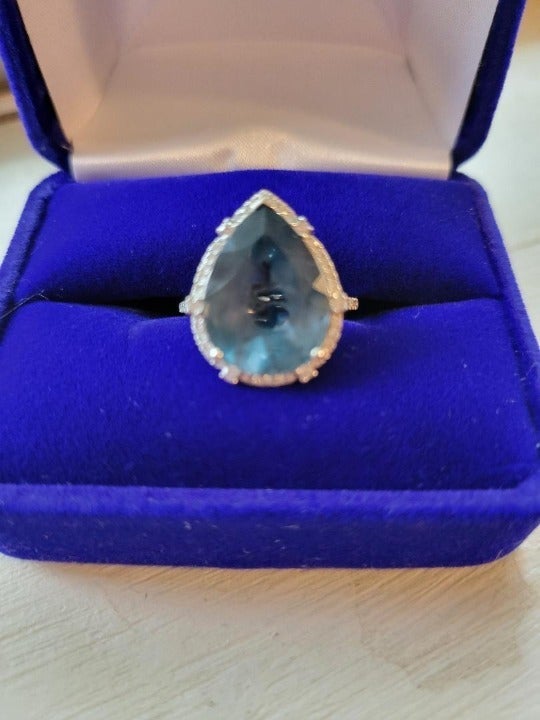 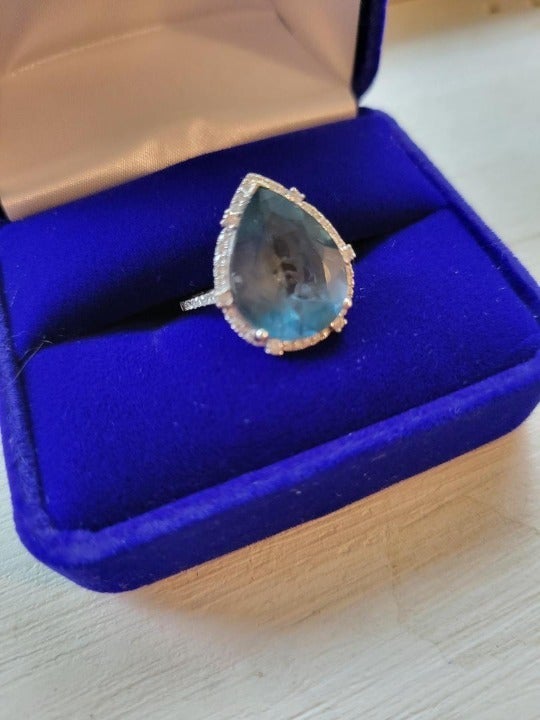 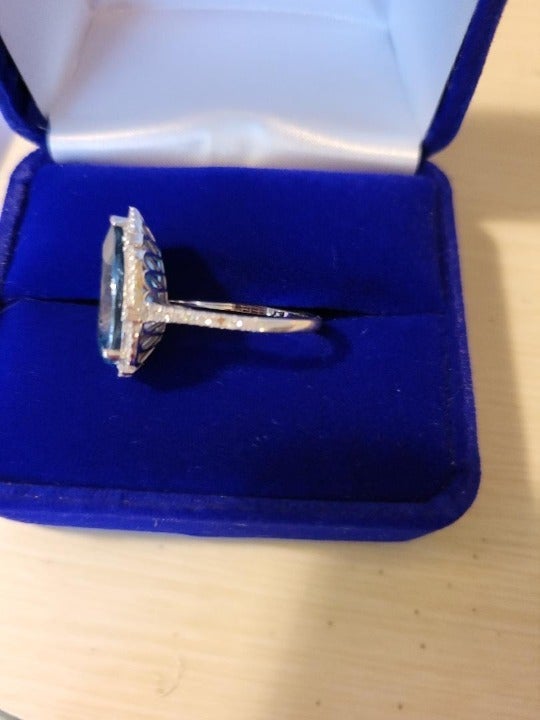 Please Read Thoroughly! Ring is Sold As Is!!

Please ask any questions you may have, I respond promptly to all inquiries. No returns and thank you for looking. 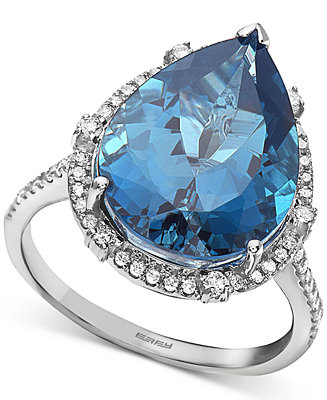 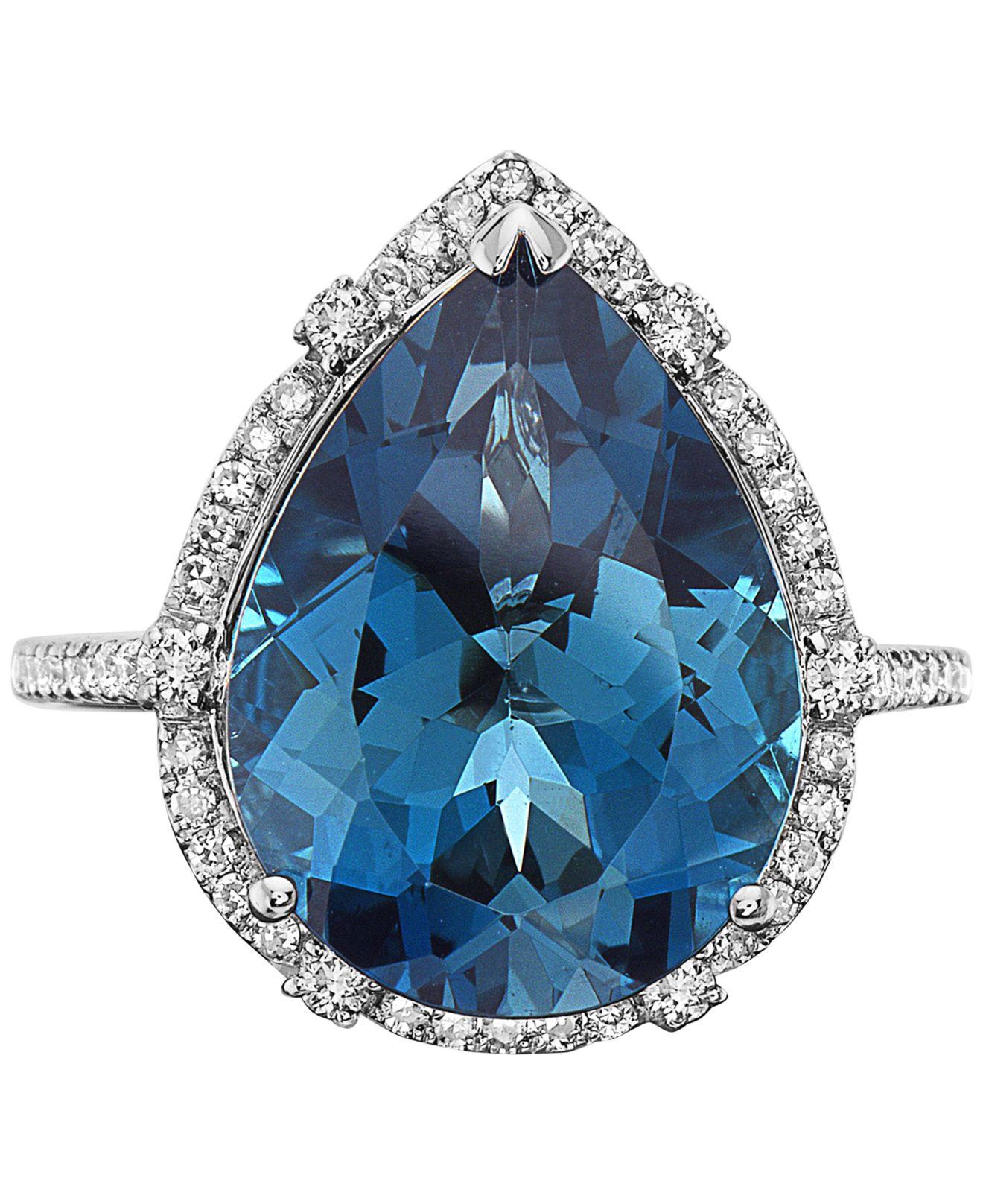 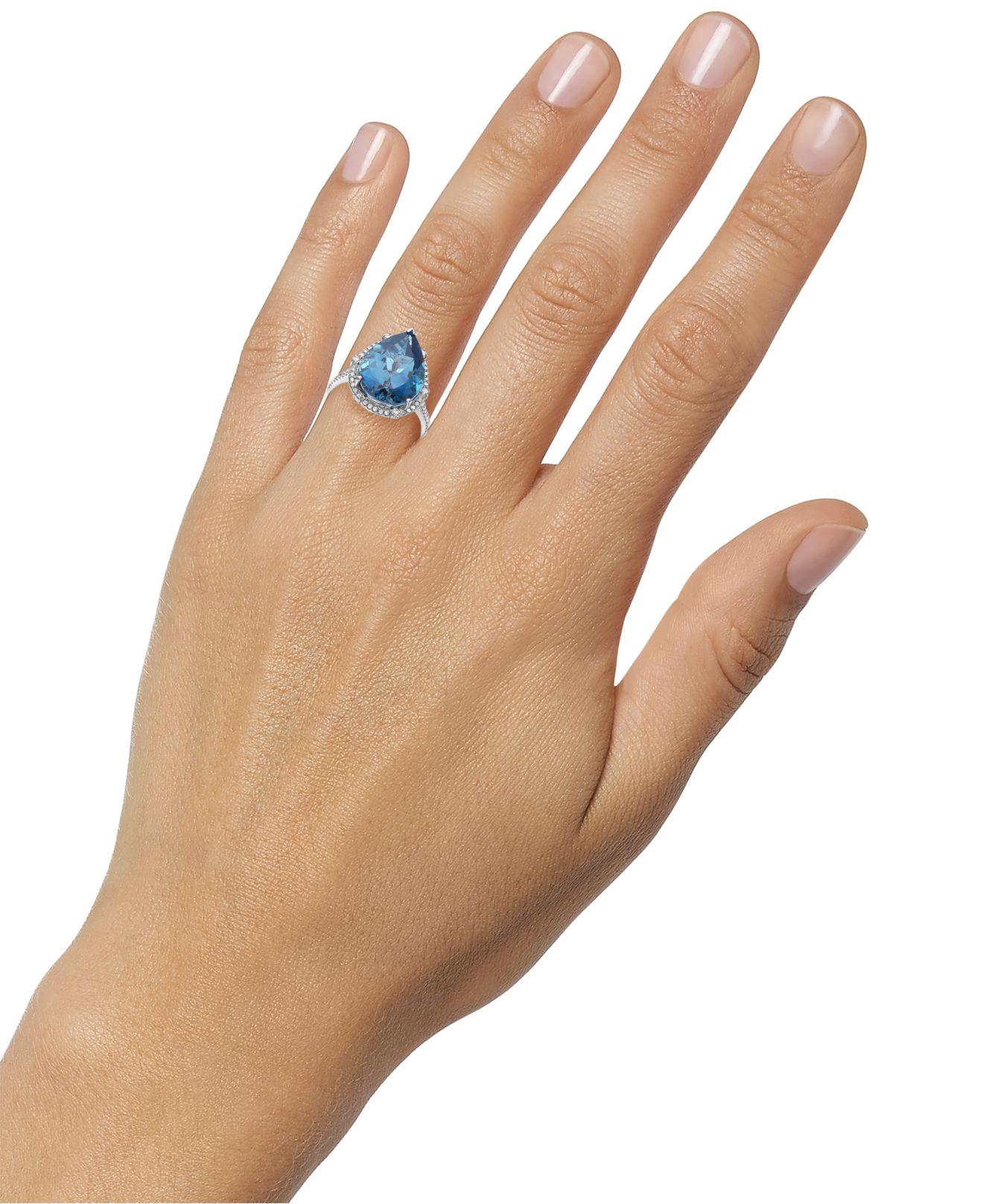 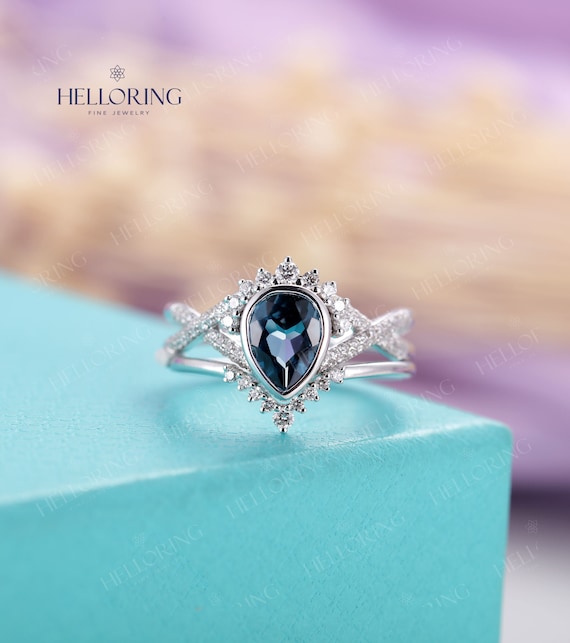 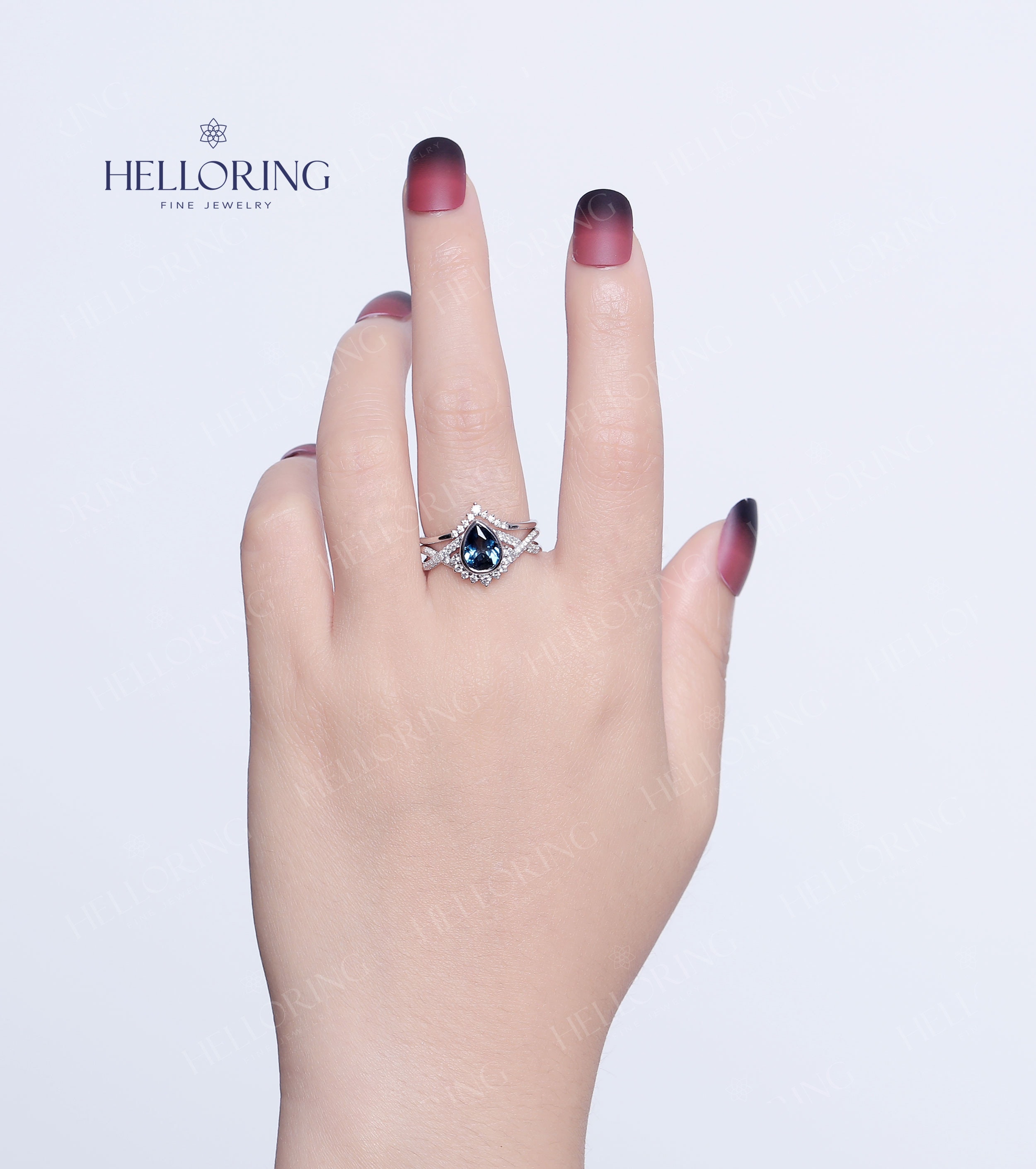 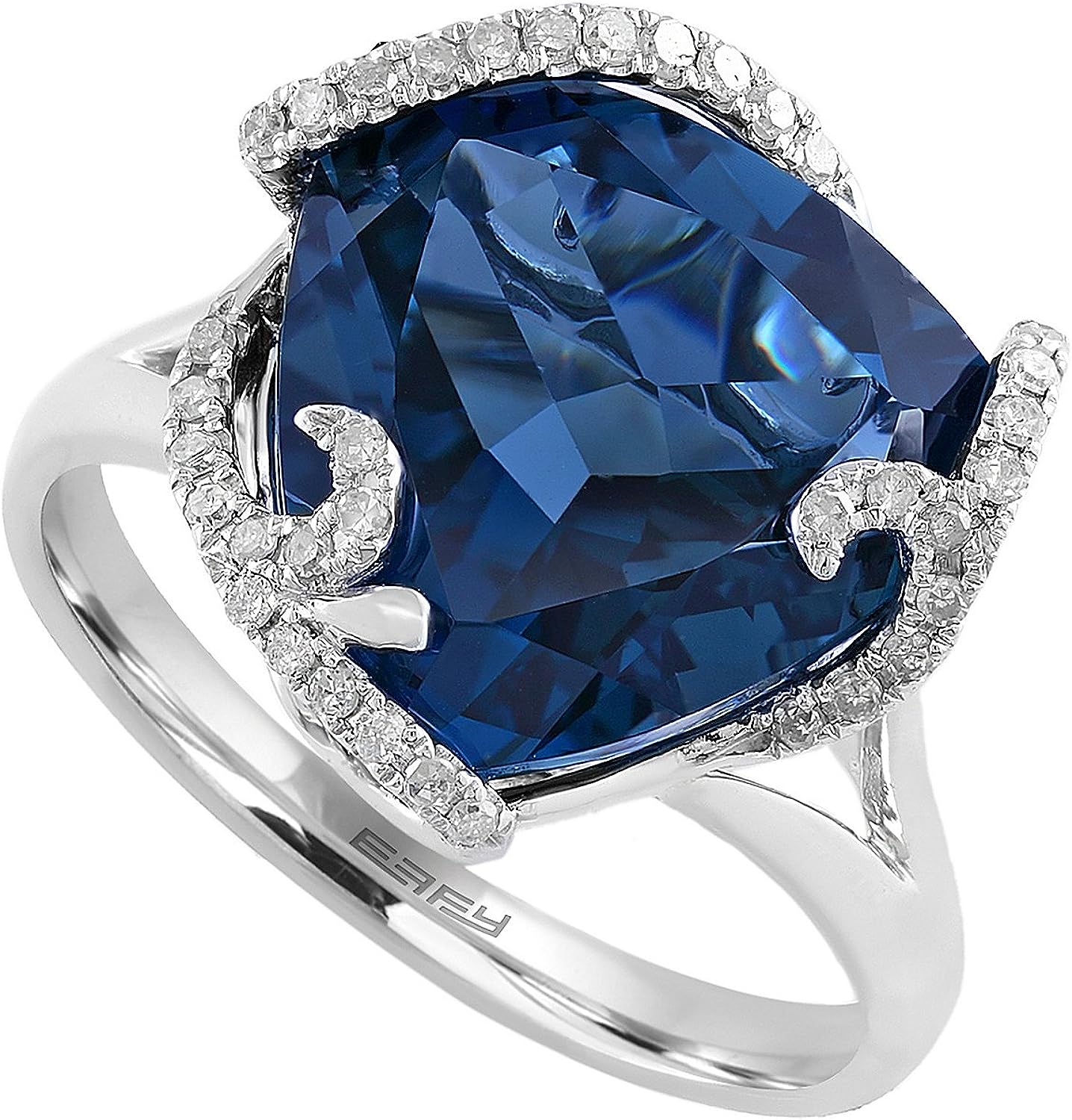 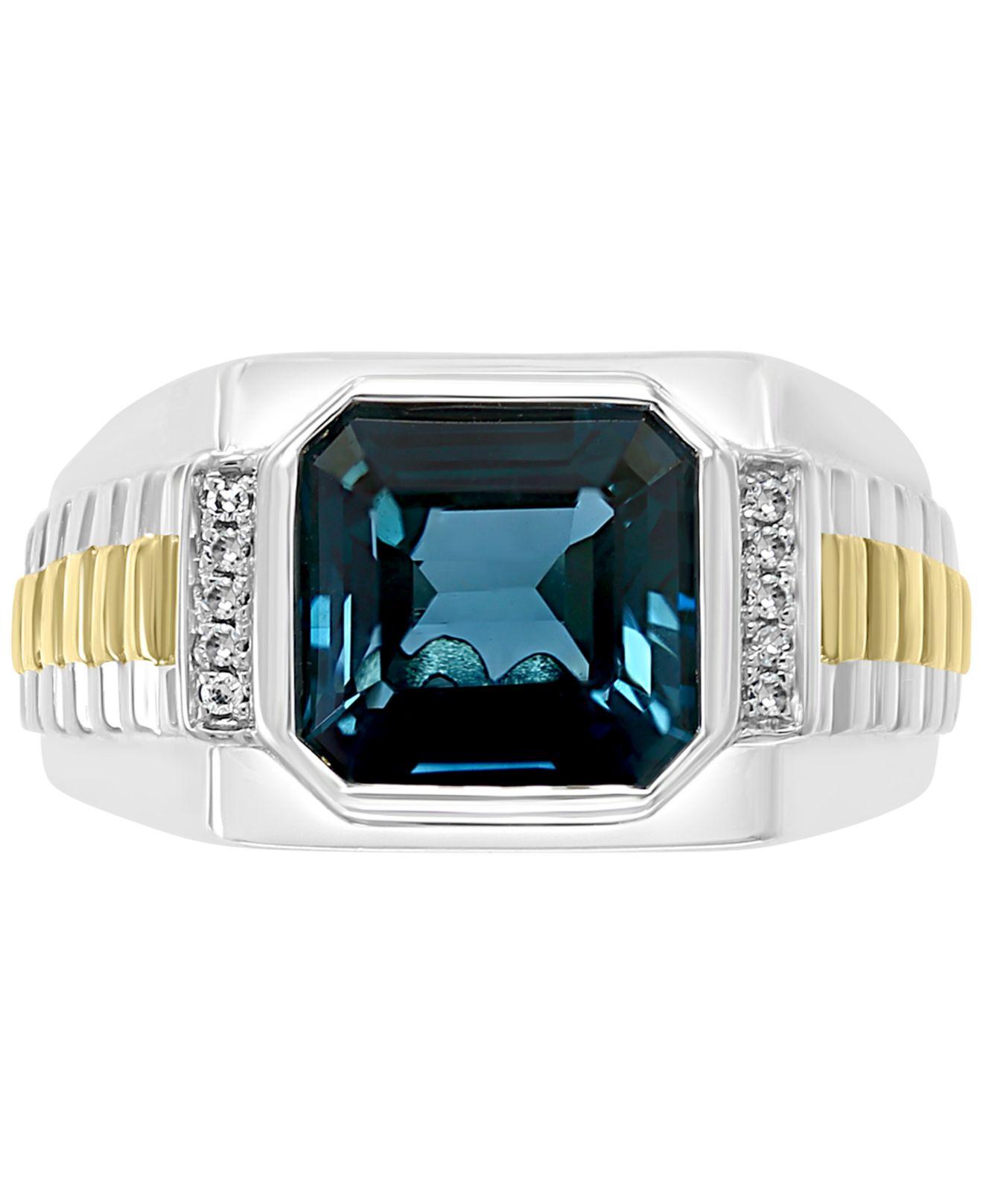 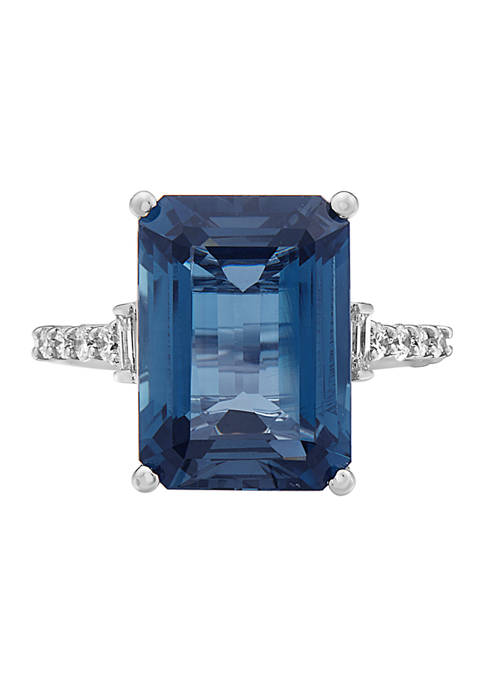 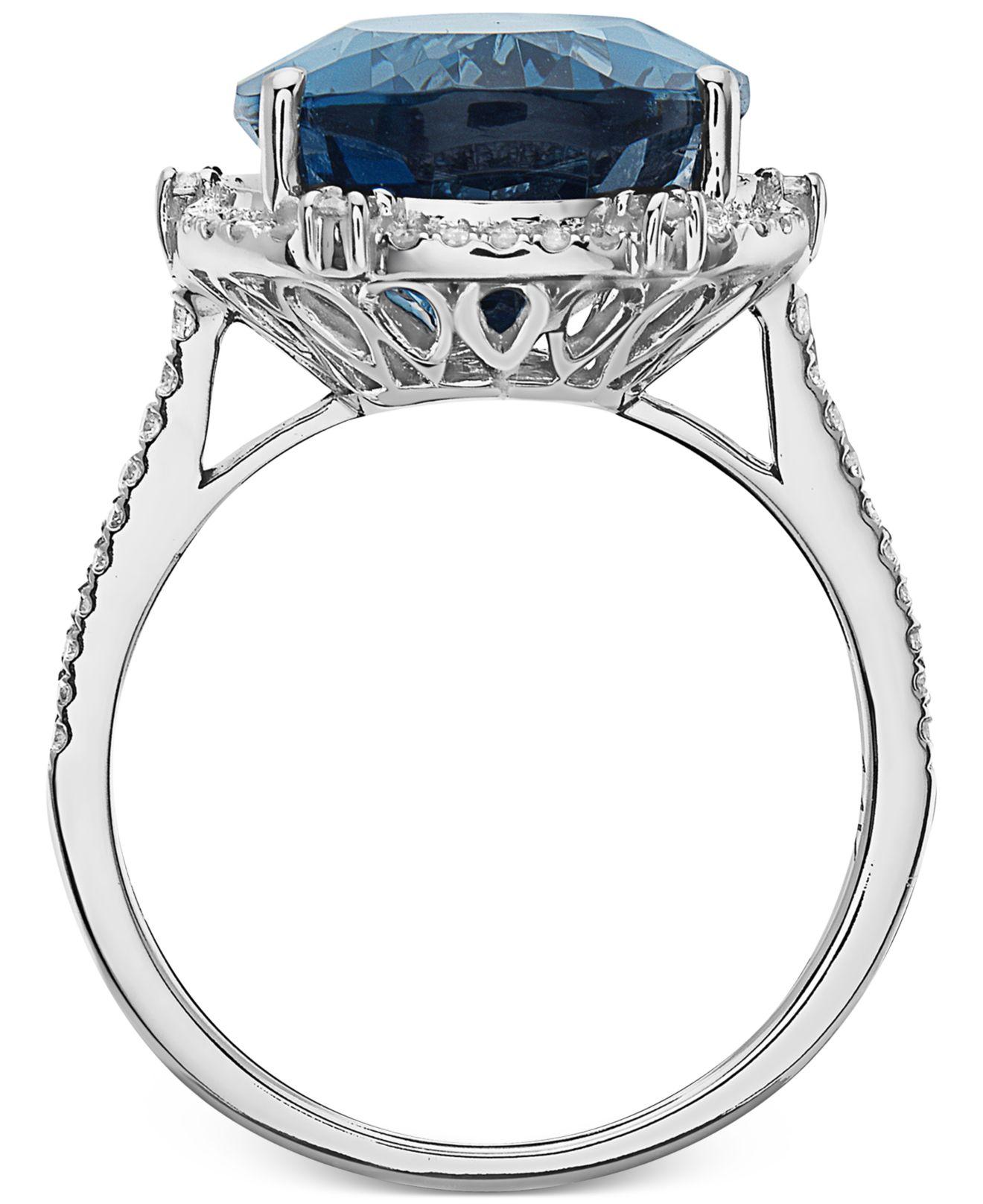 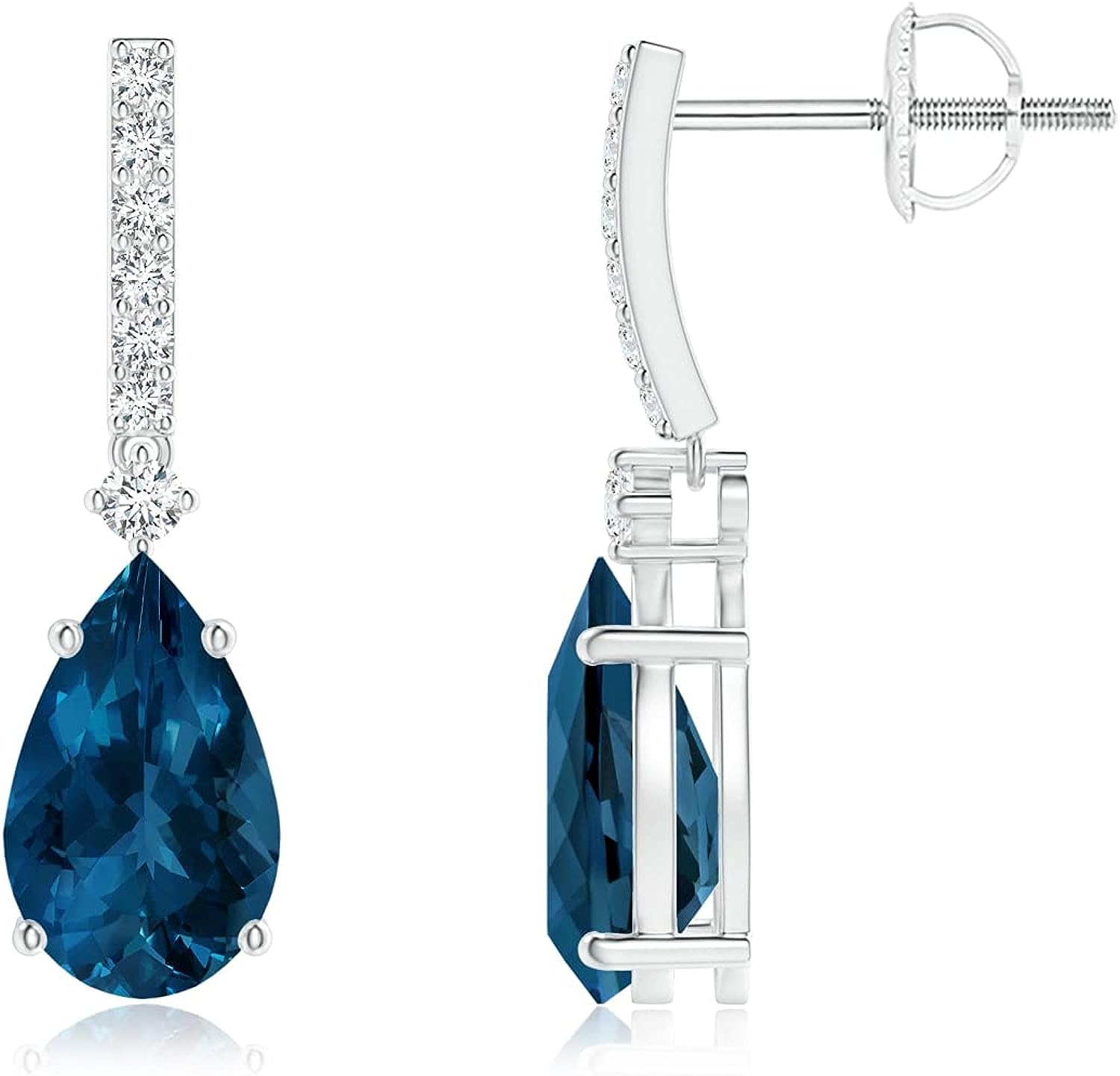 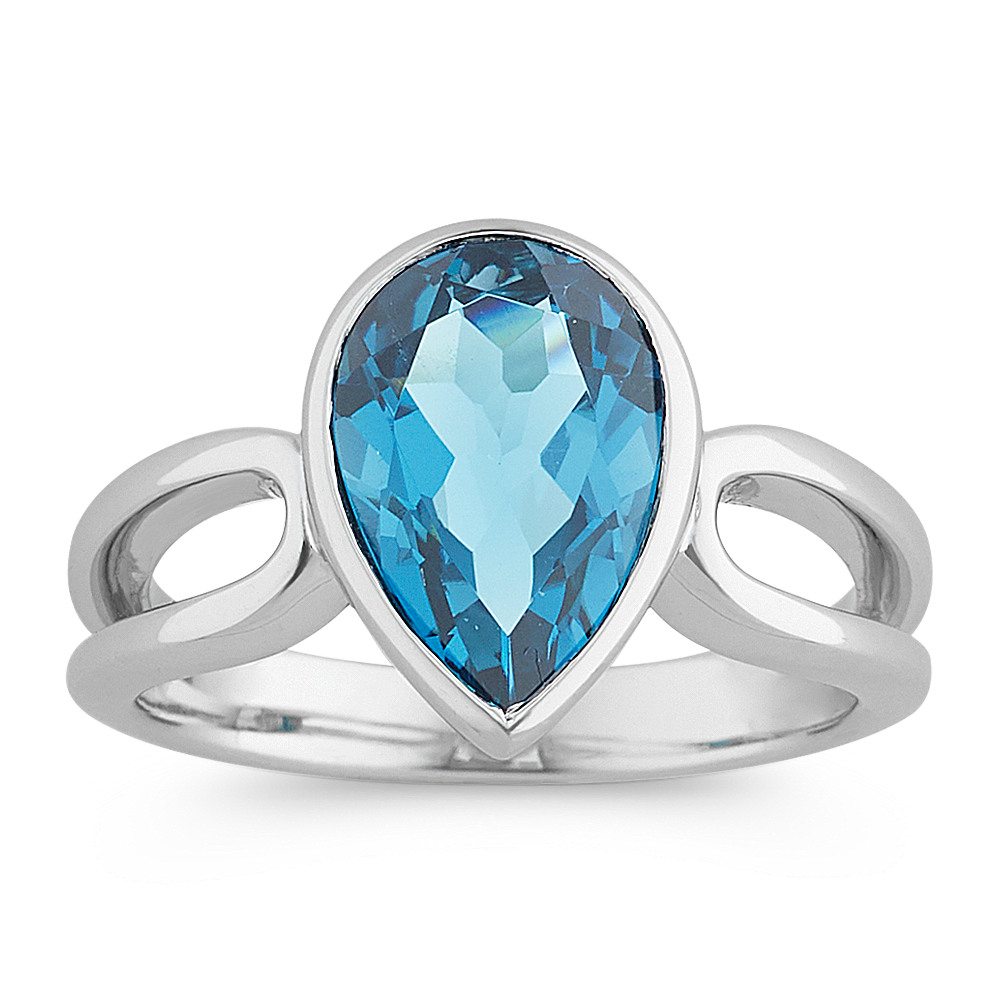 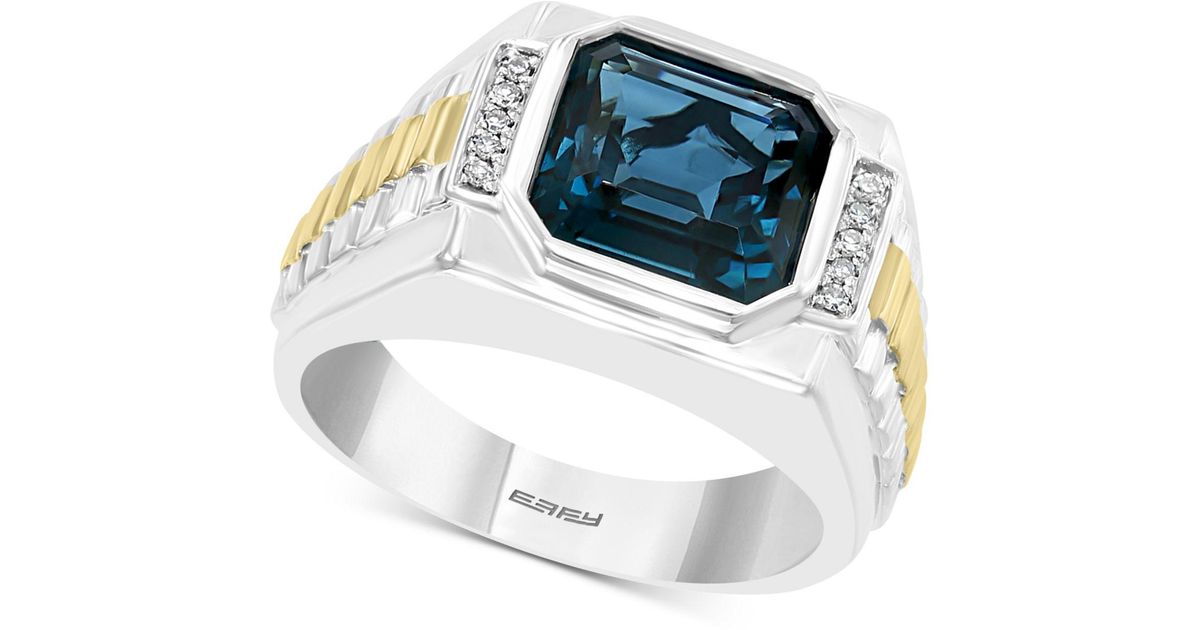 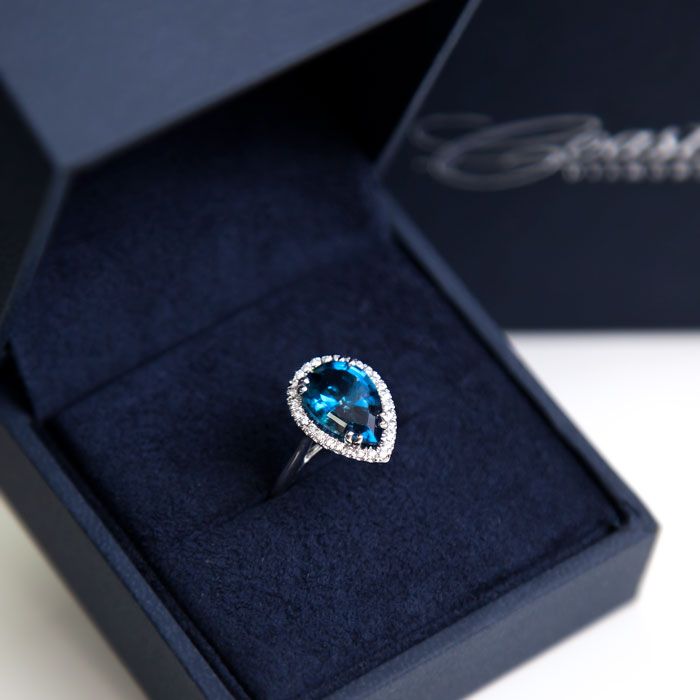 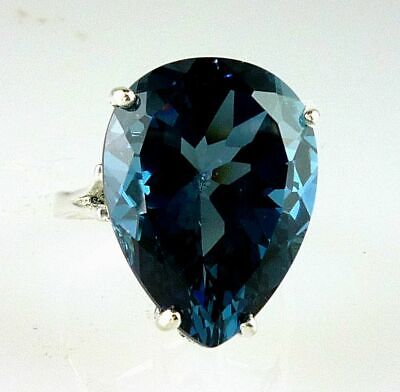 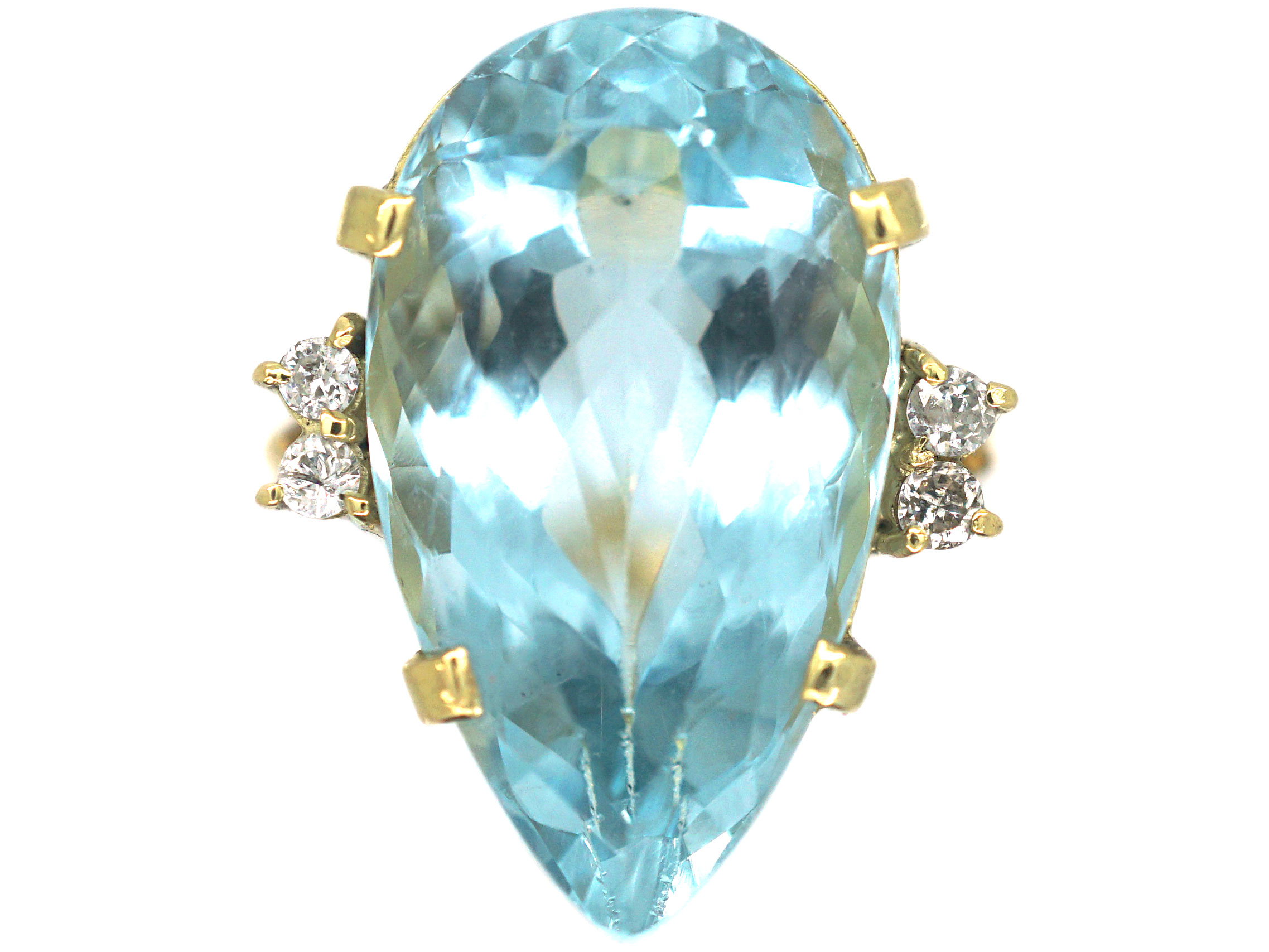