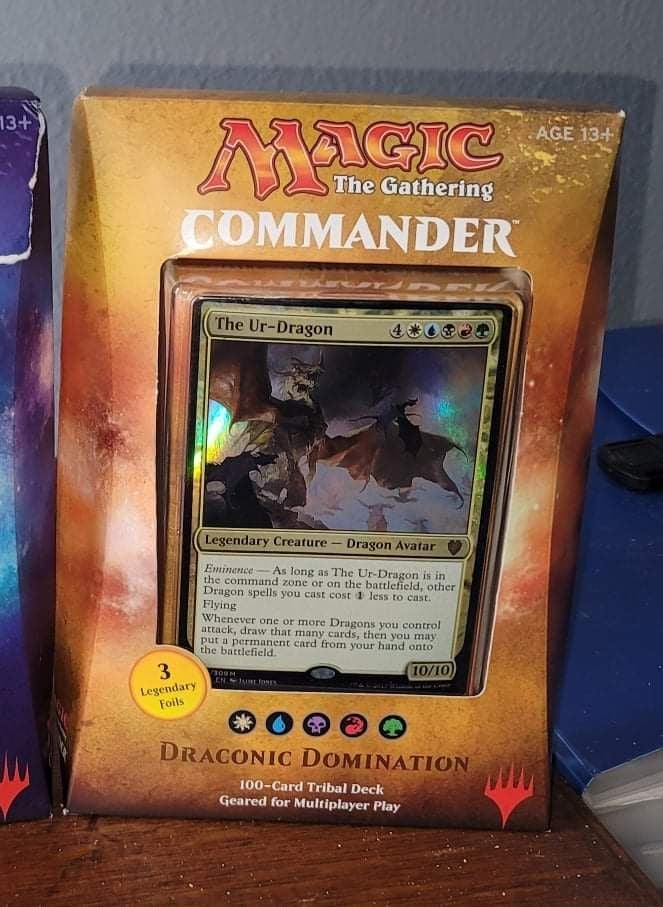 Box unopened box is in good shape. I also have another Commander box see other listing. 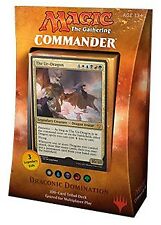 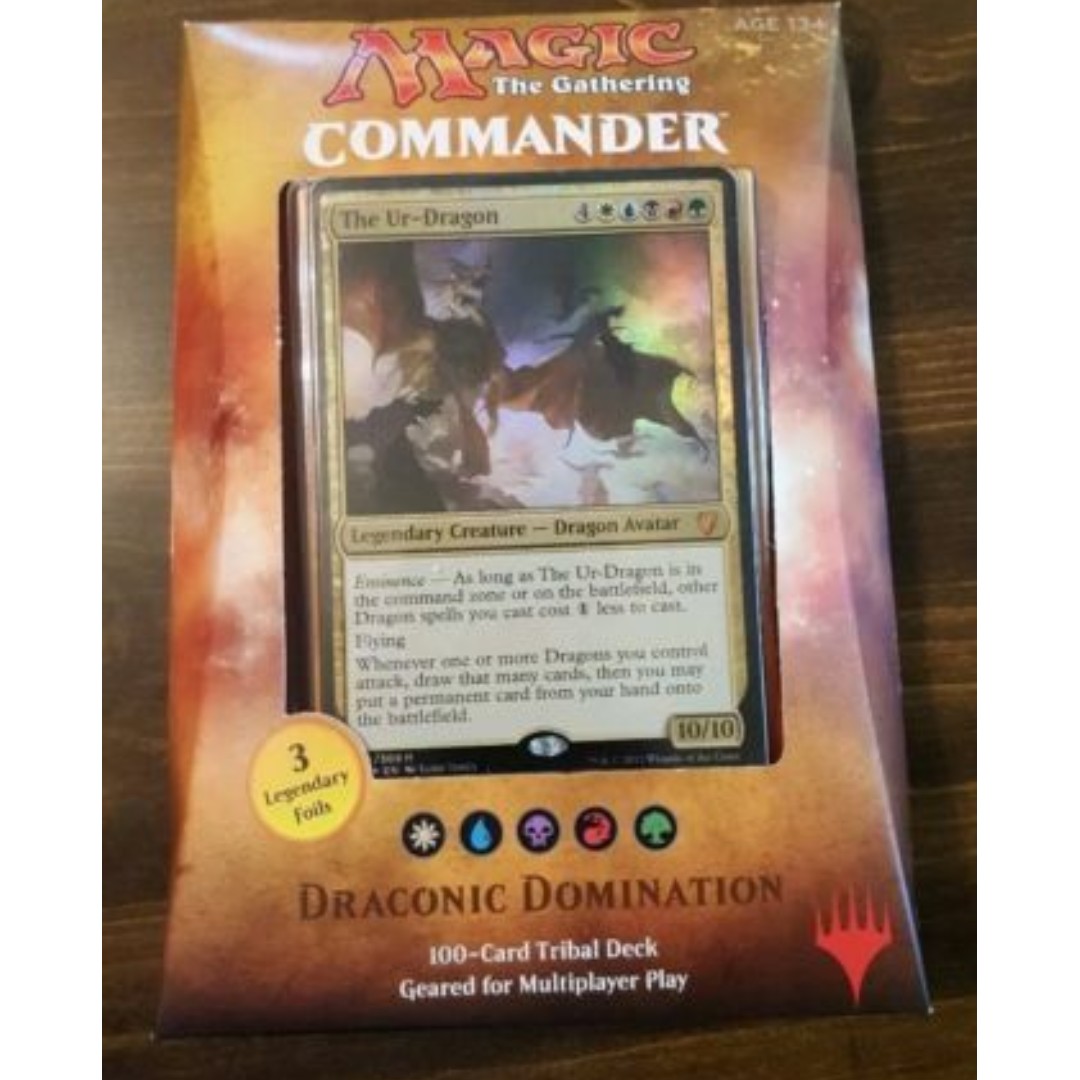 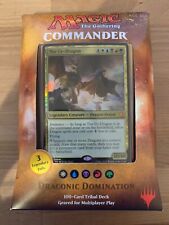 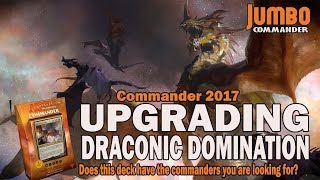 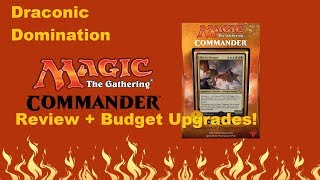