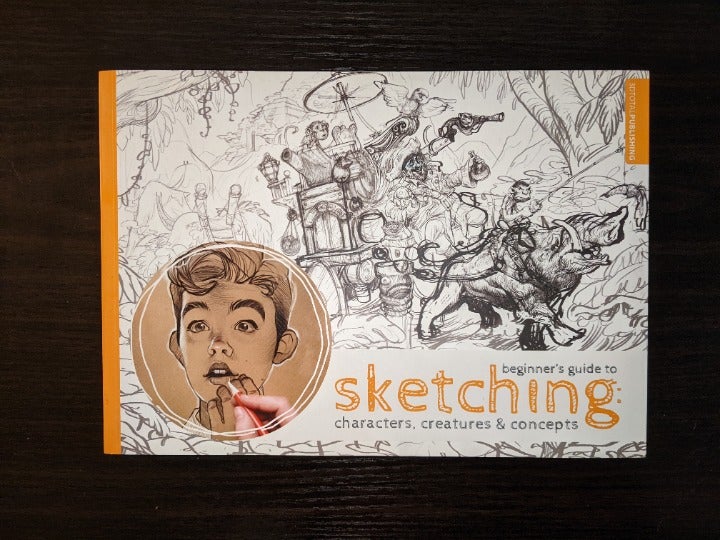 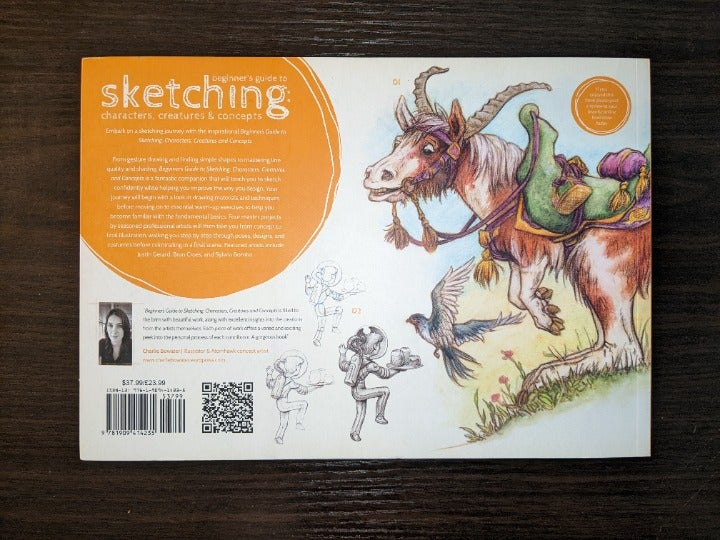 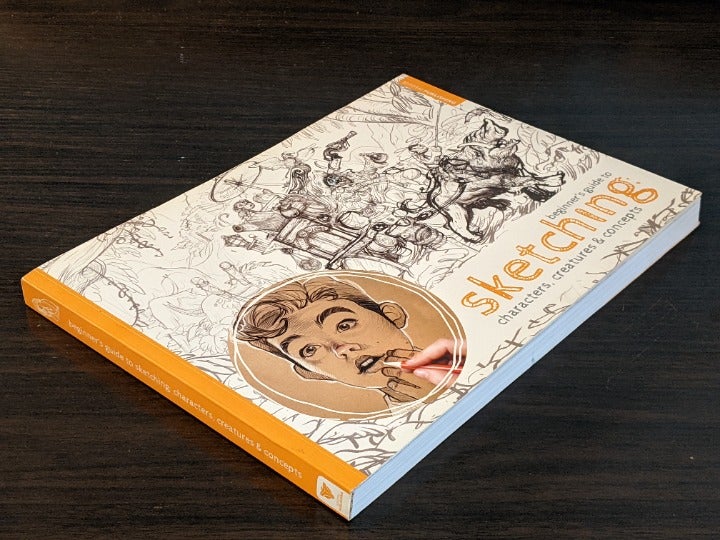 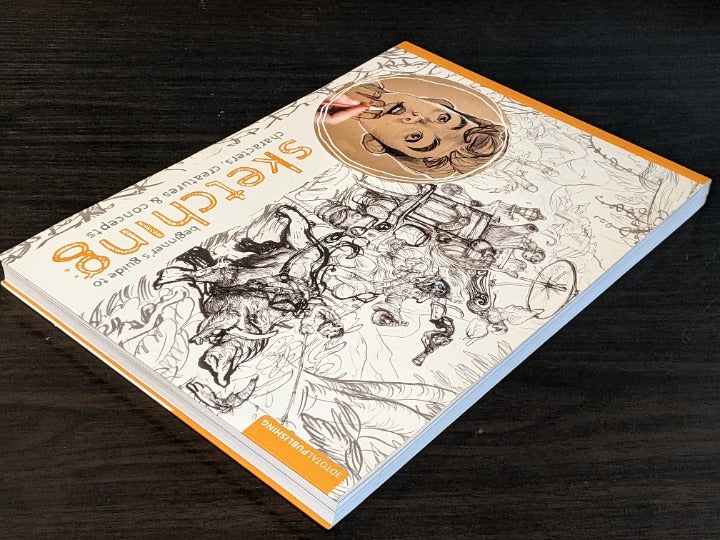 Pages are in great condition with no markings. Cover has small amount of wear from regular use that isn't noticeable. 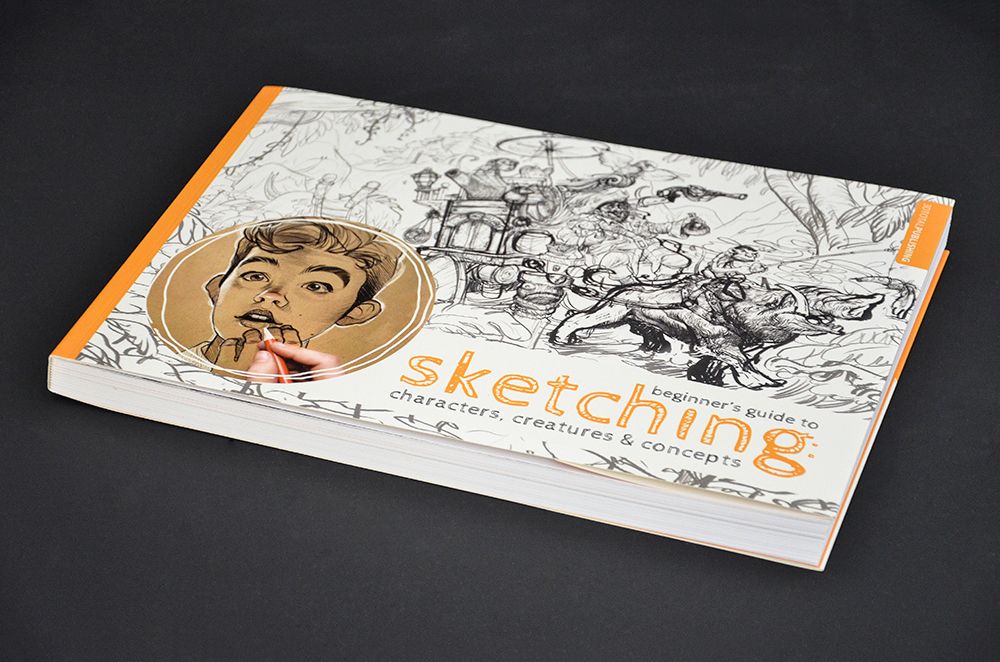 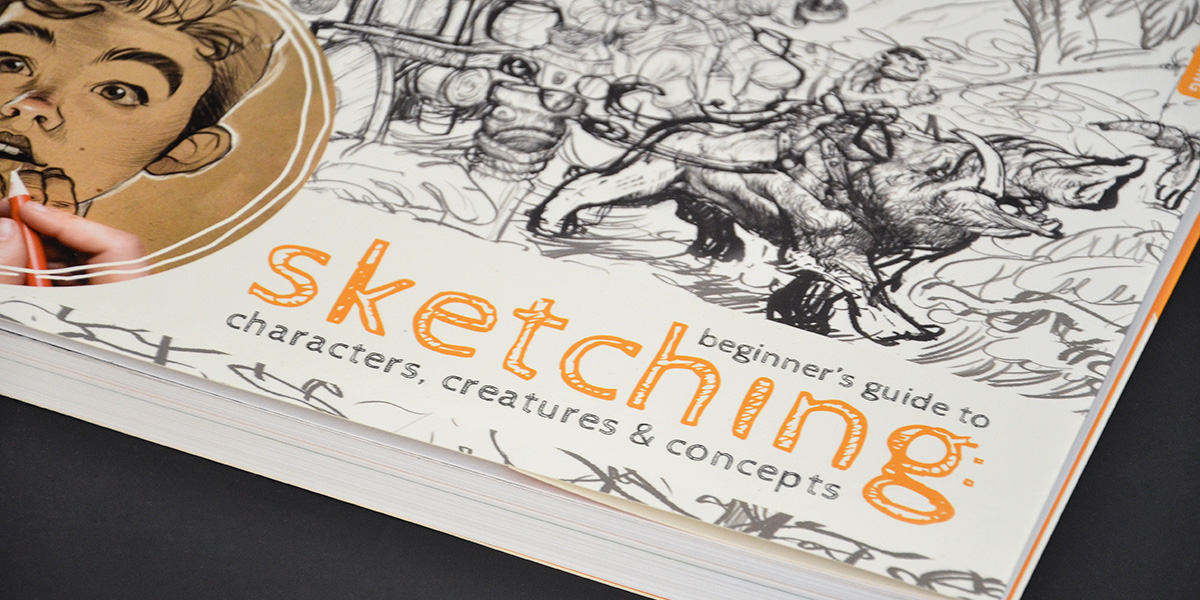 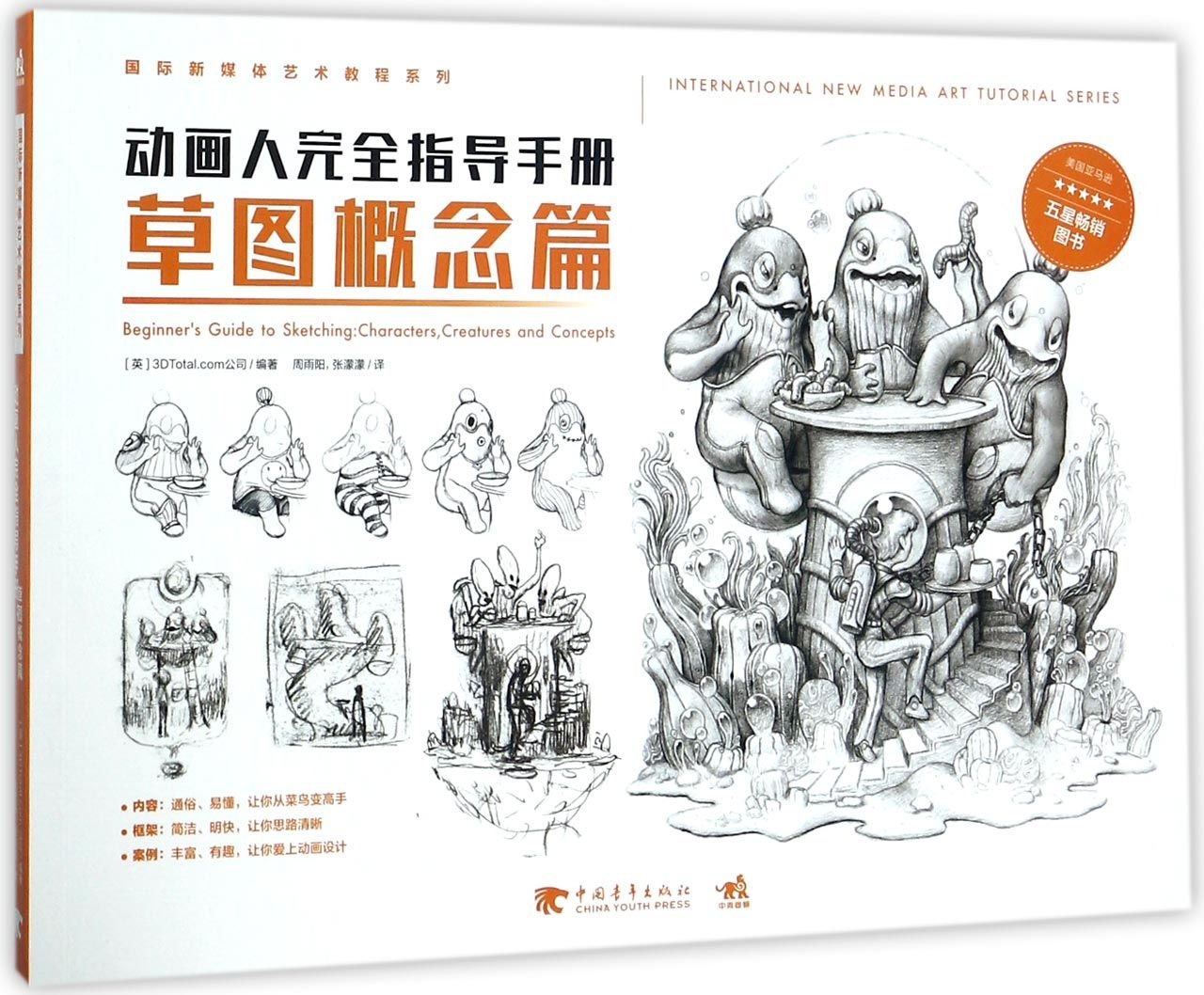 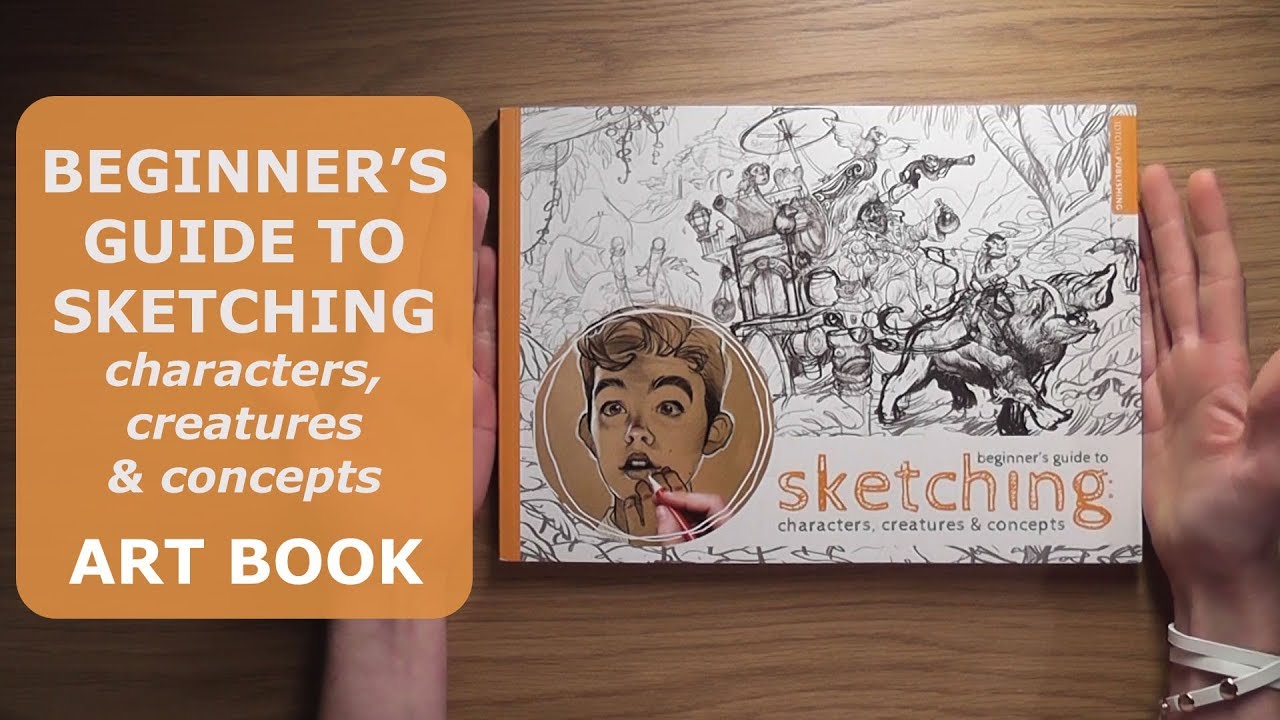 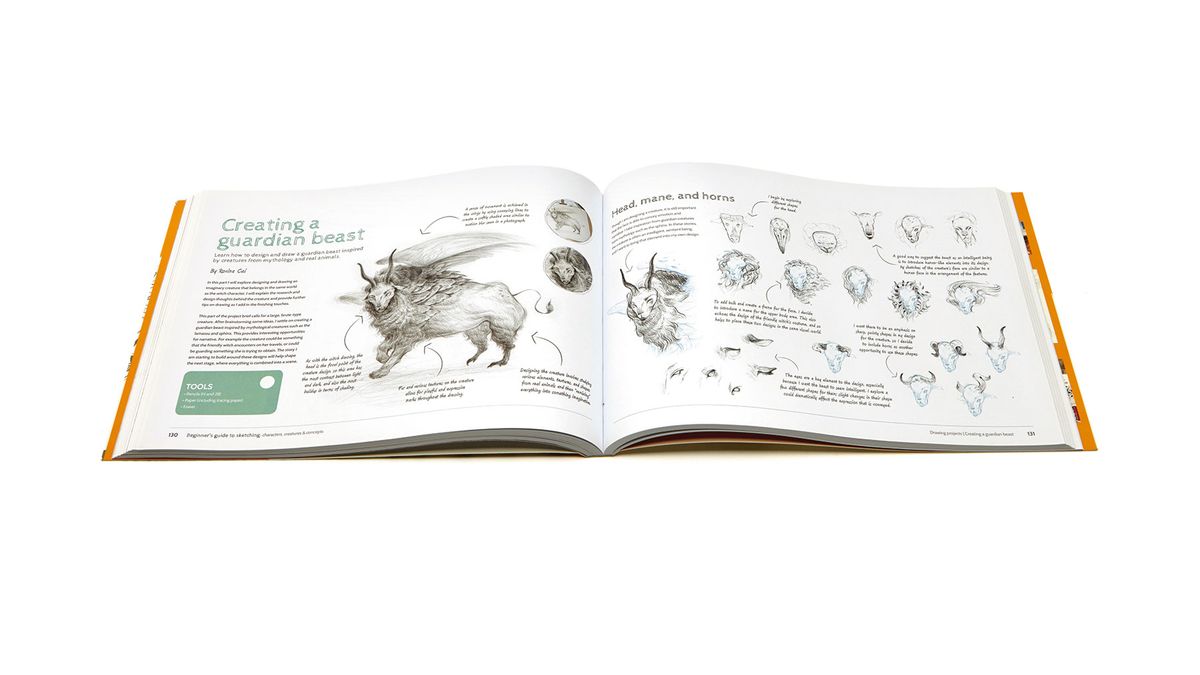 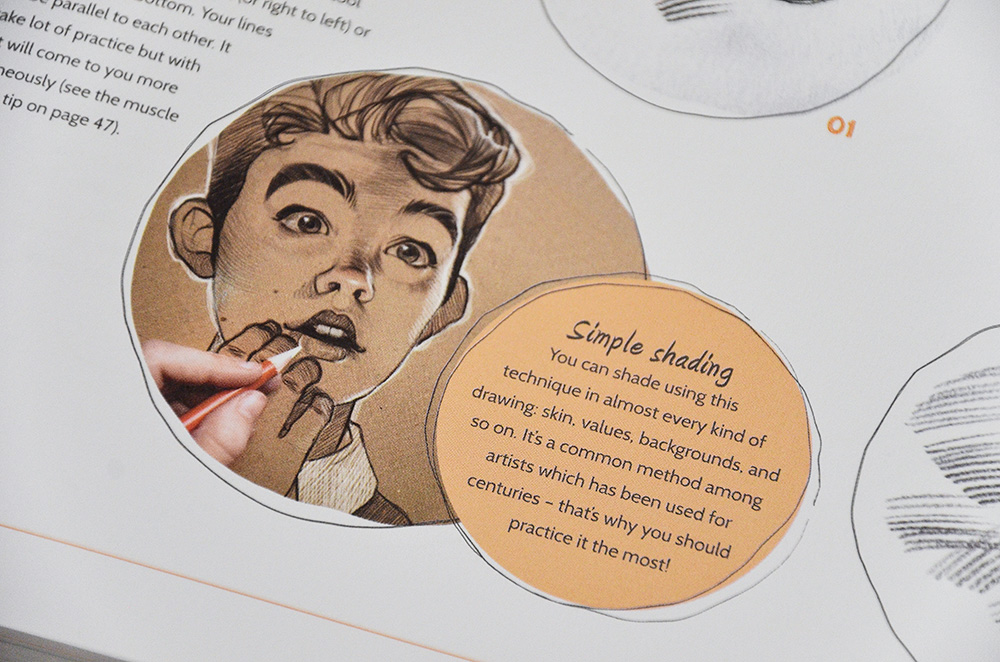 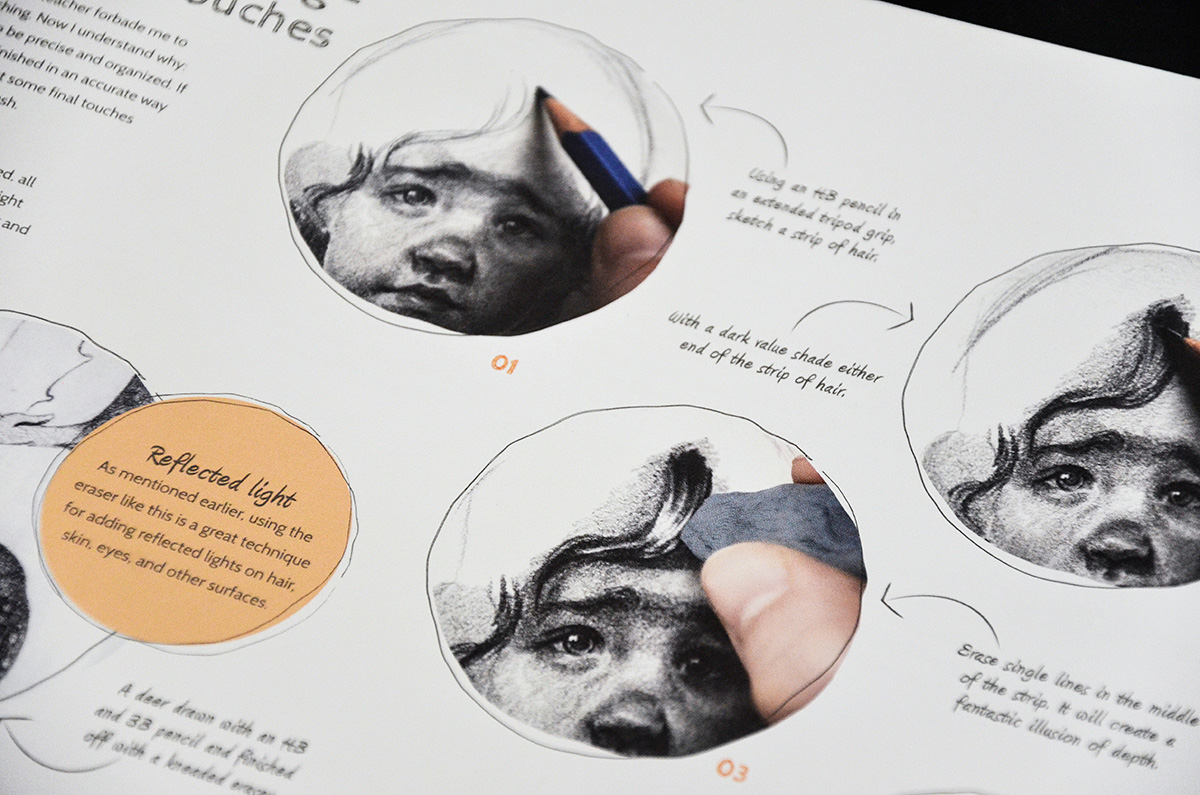 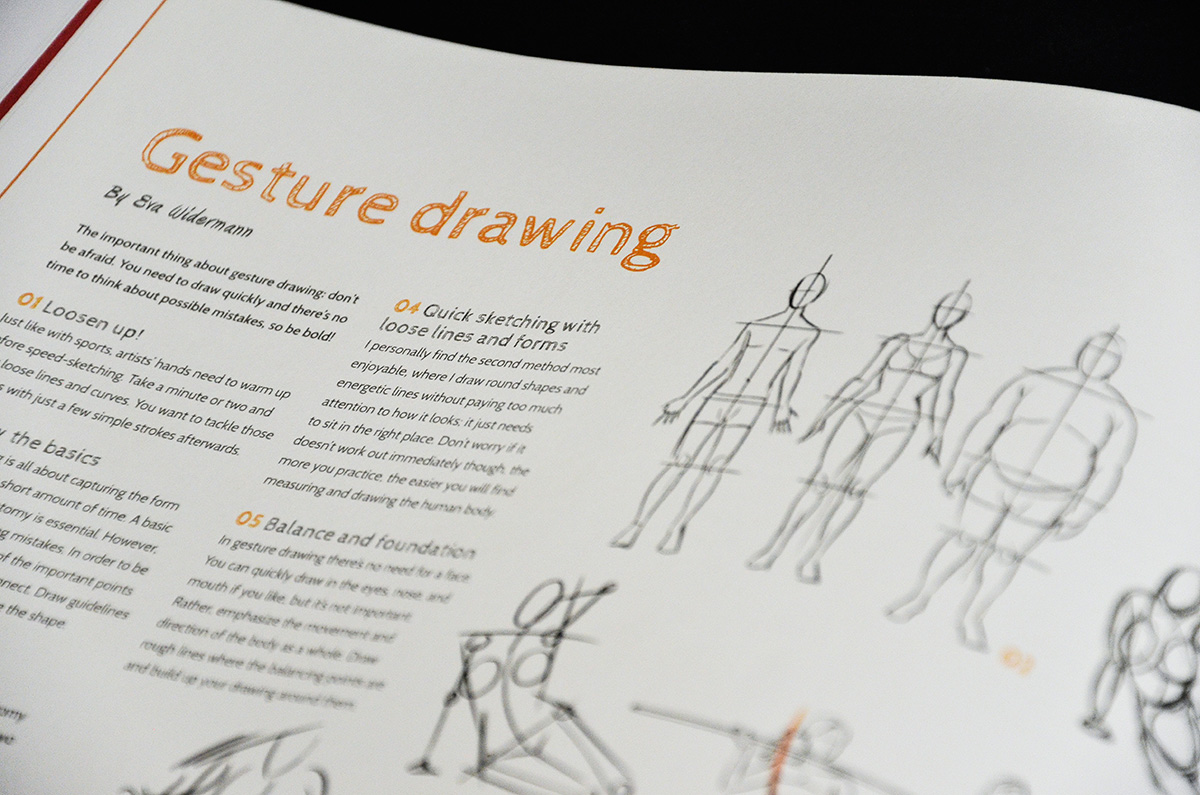 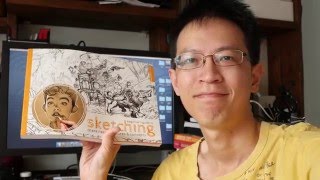 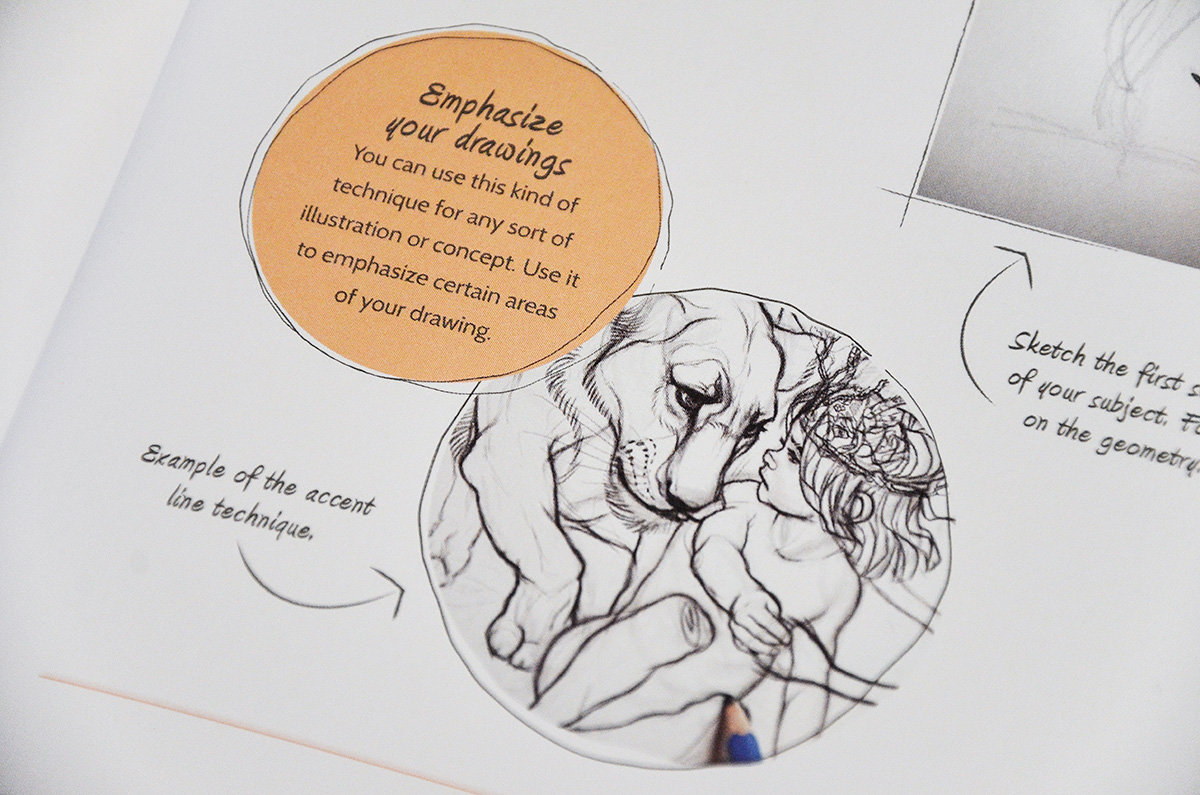 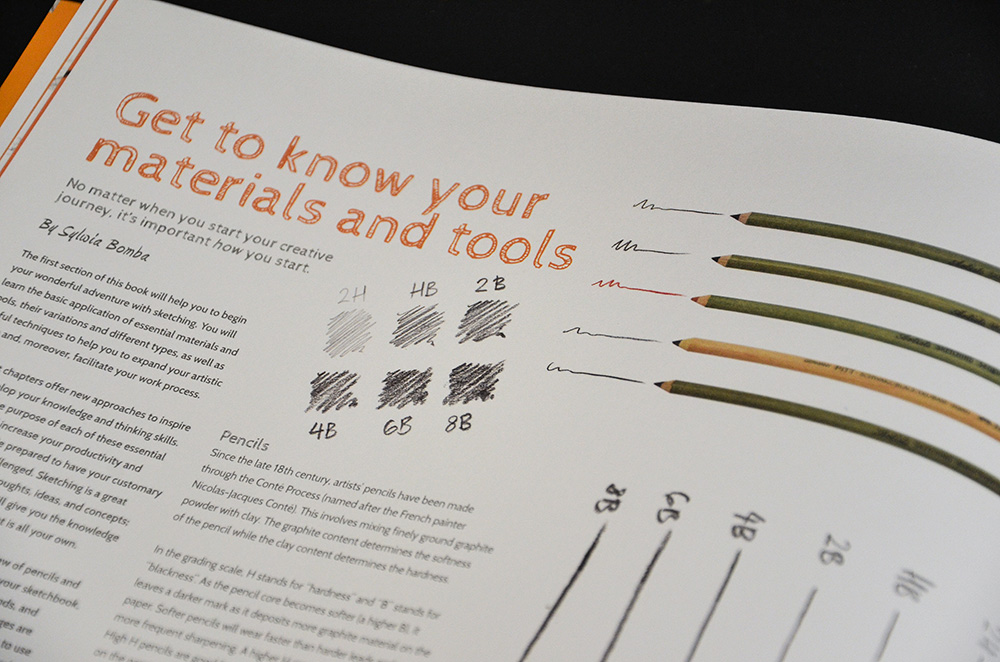 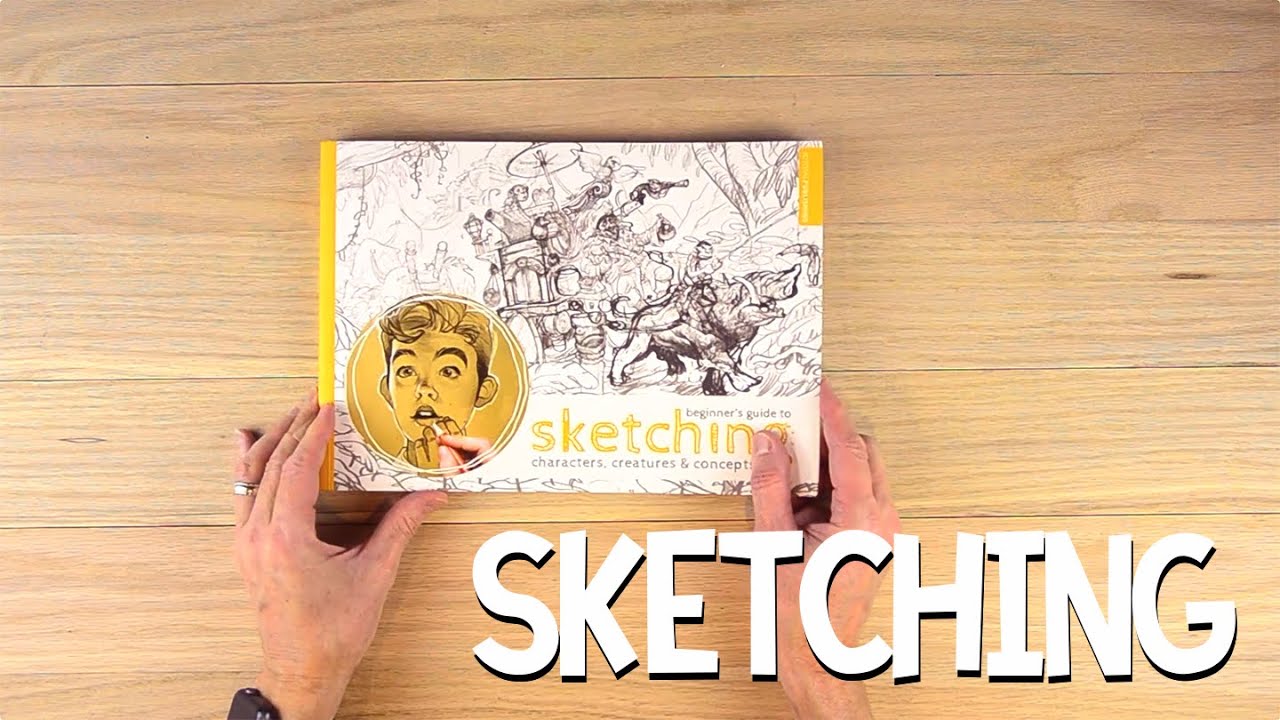