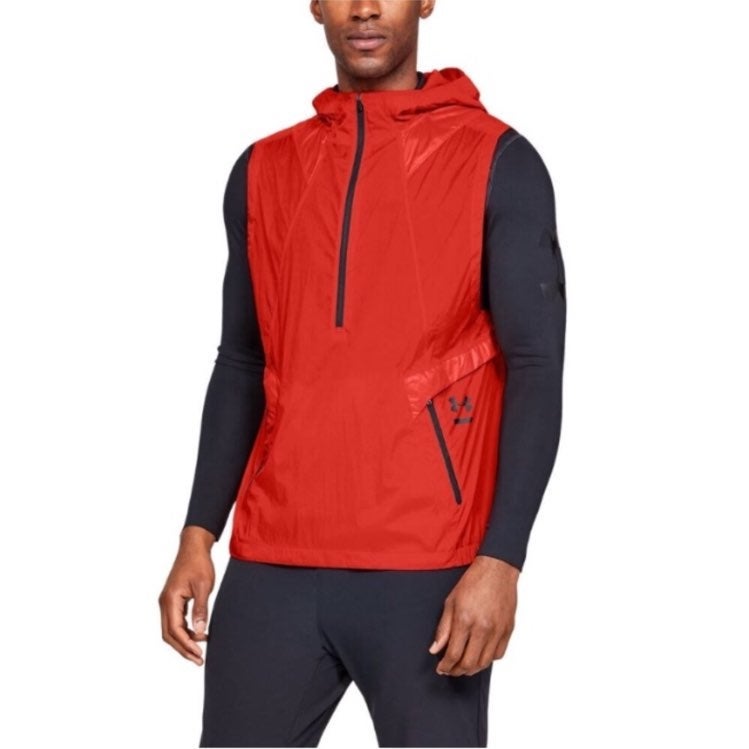 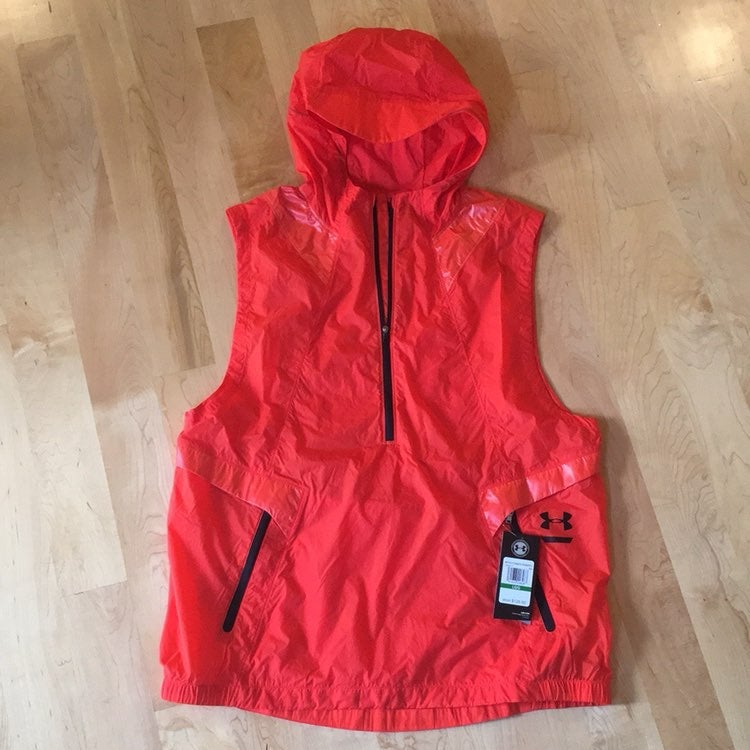 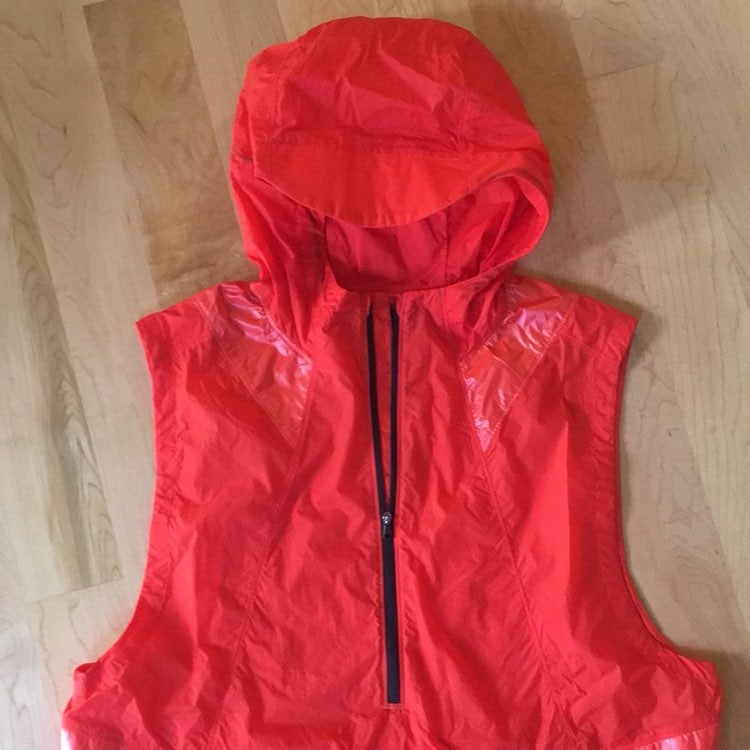 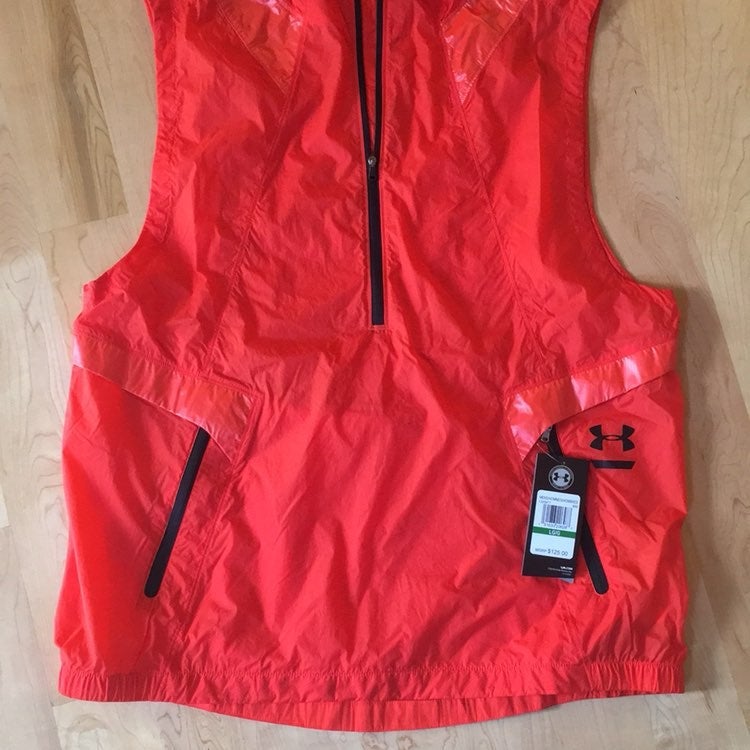 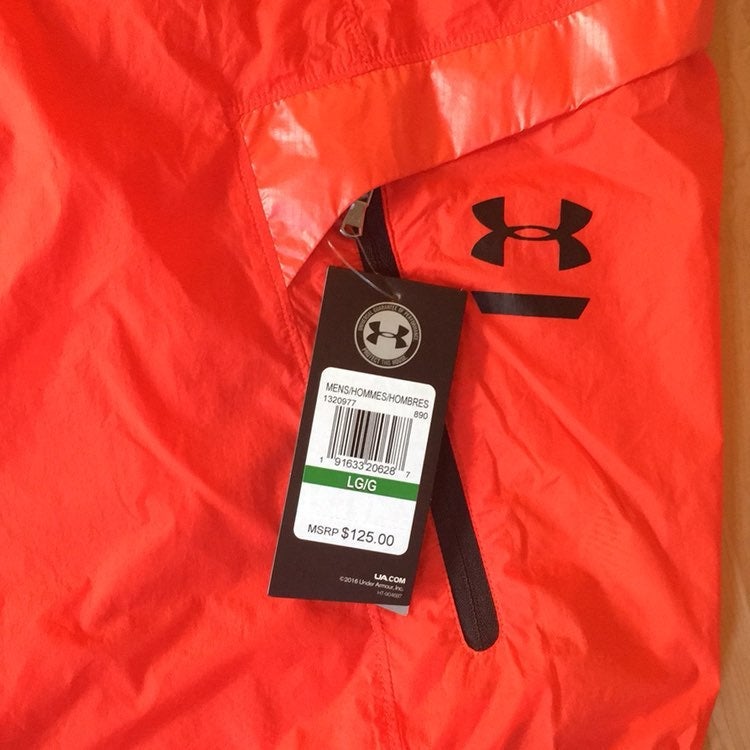 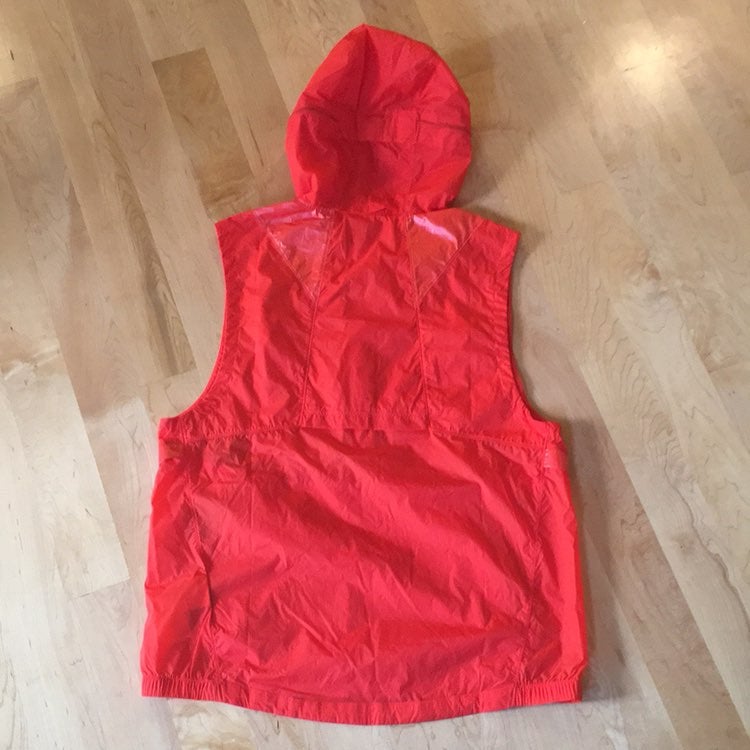 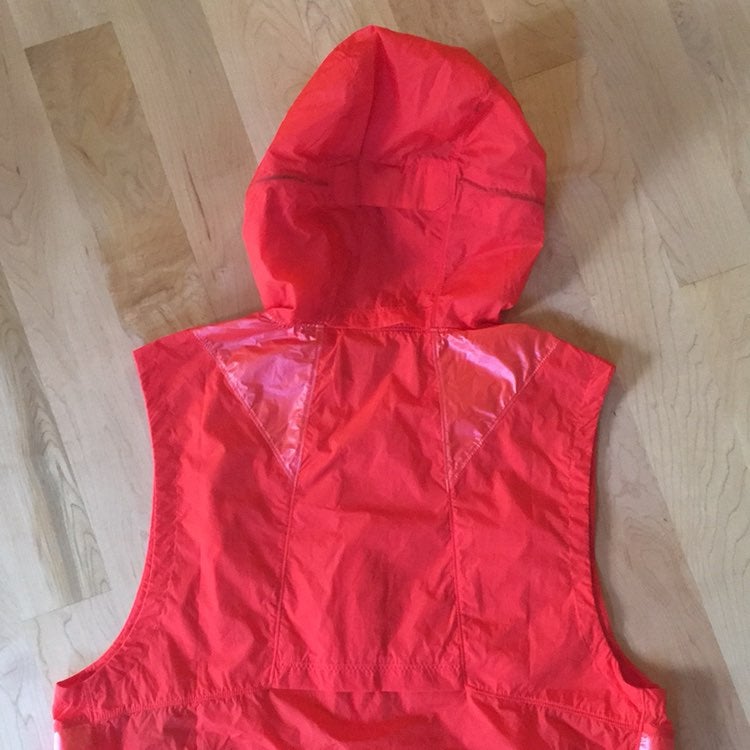 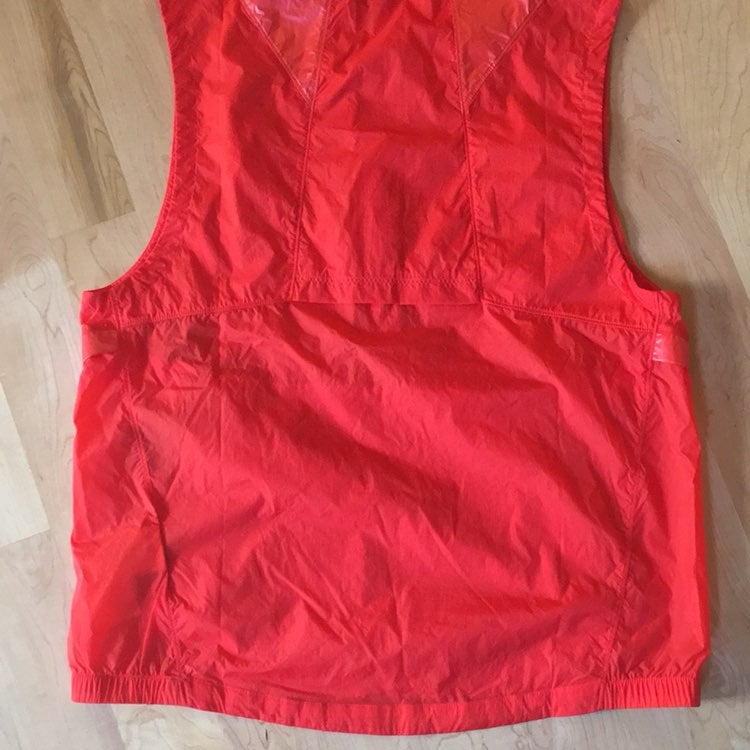 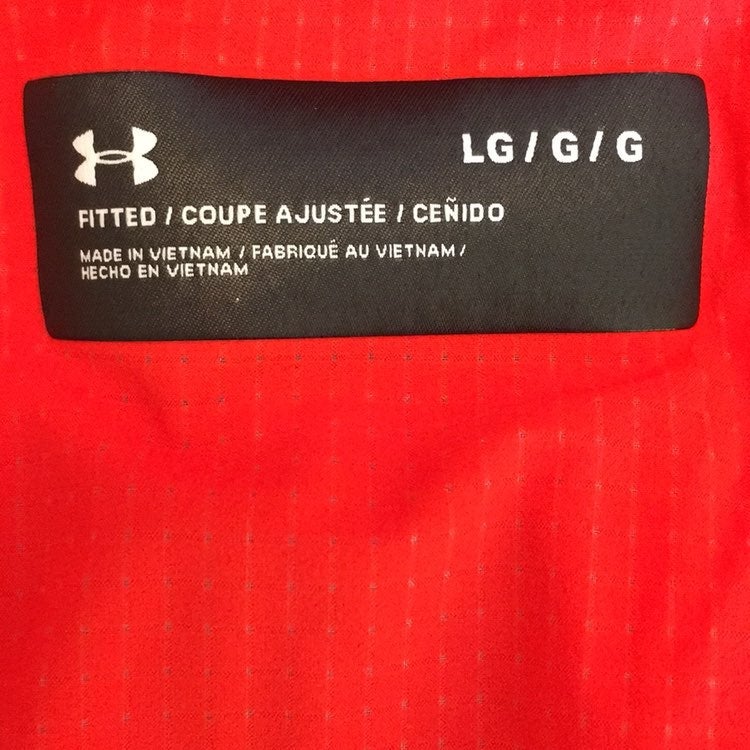 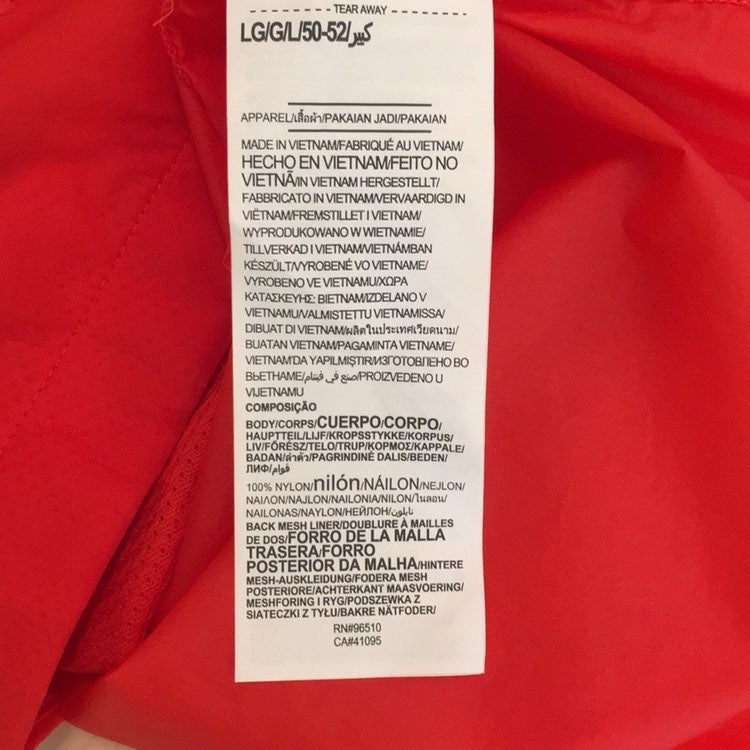 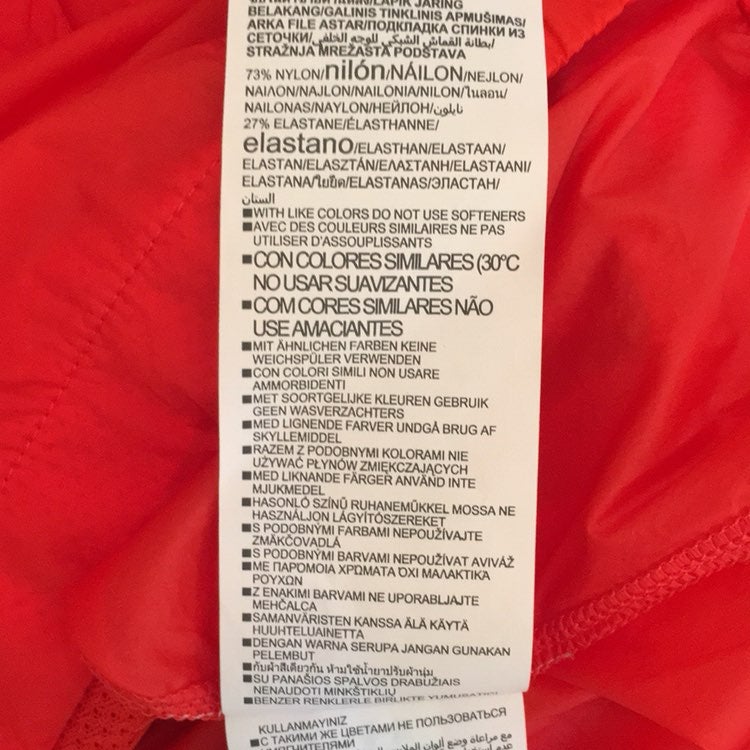 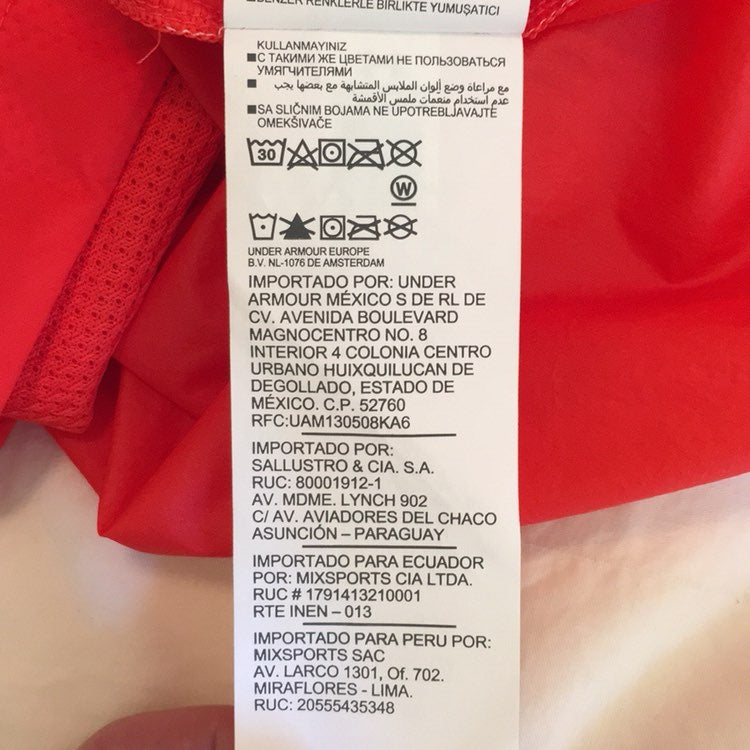 Mix of metallic & matte finishes take the look up a notch

Built in back ventilation 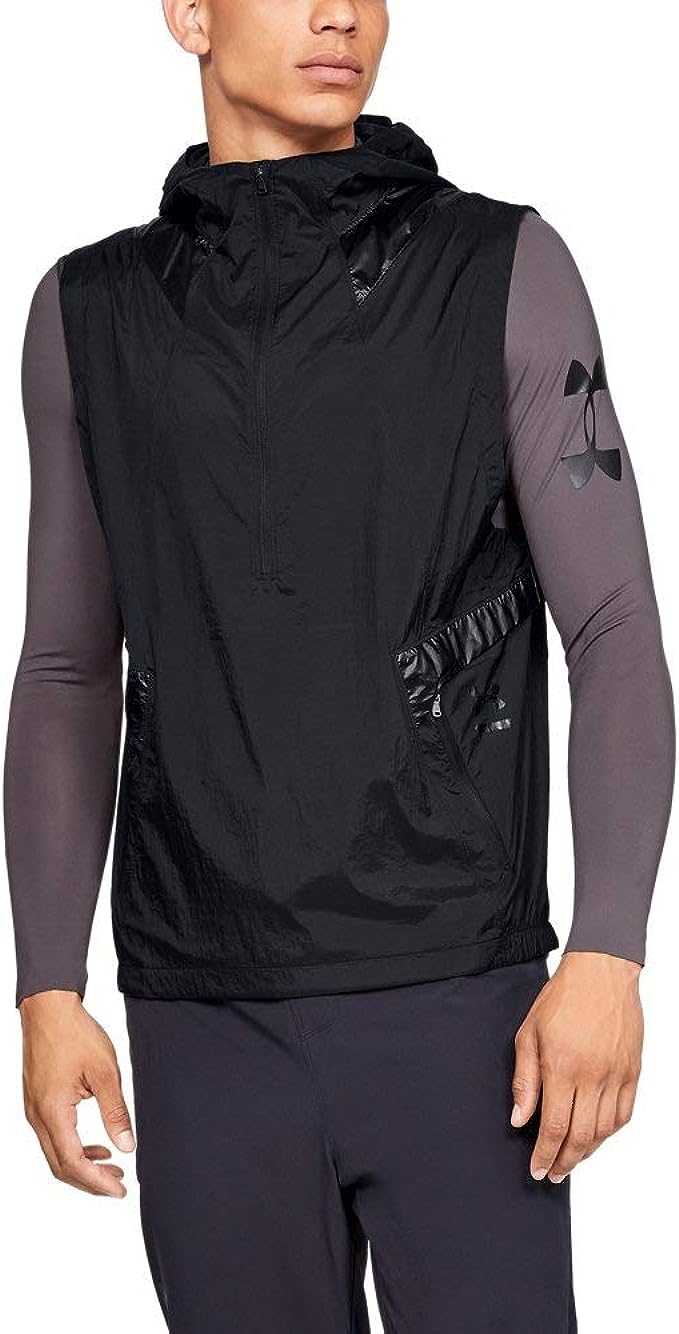 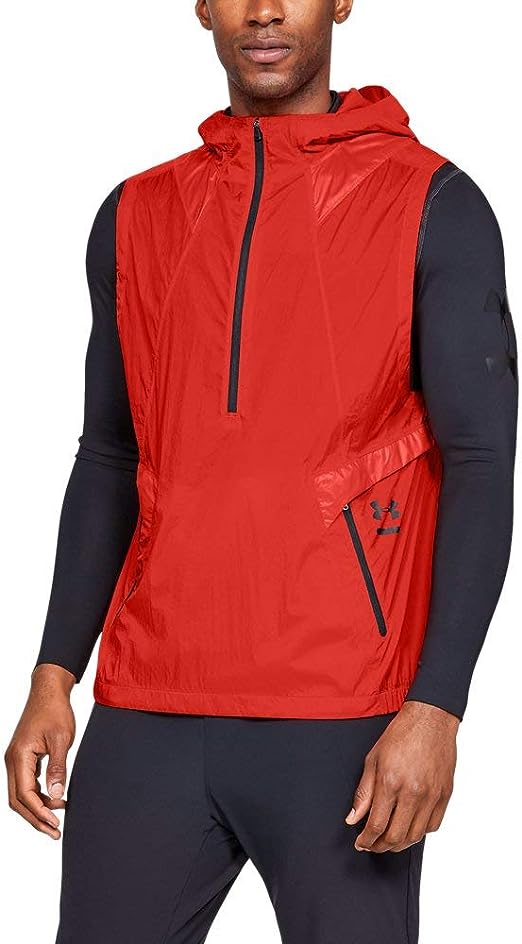 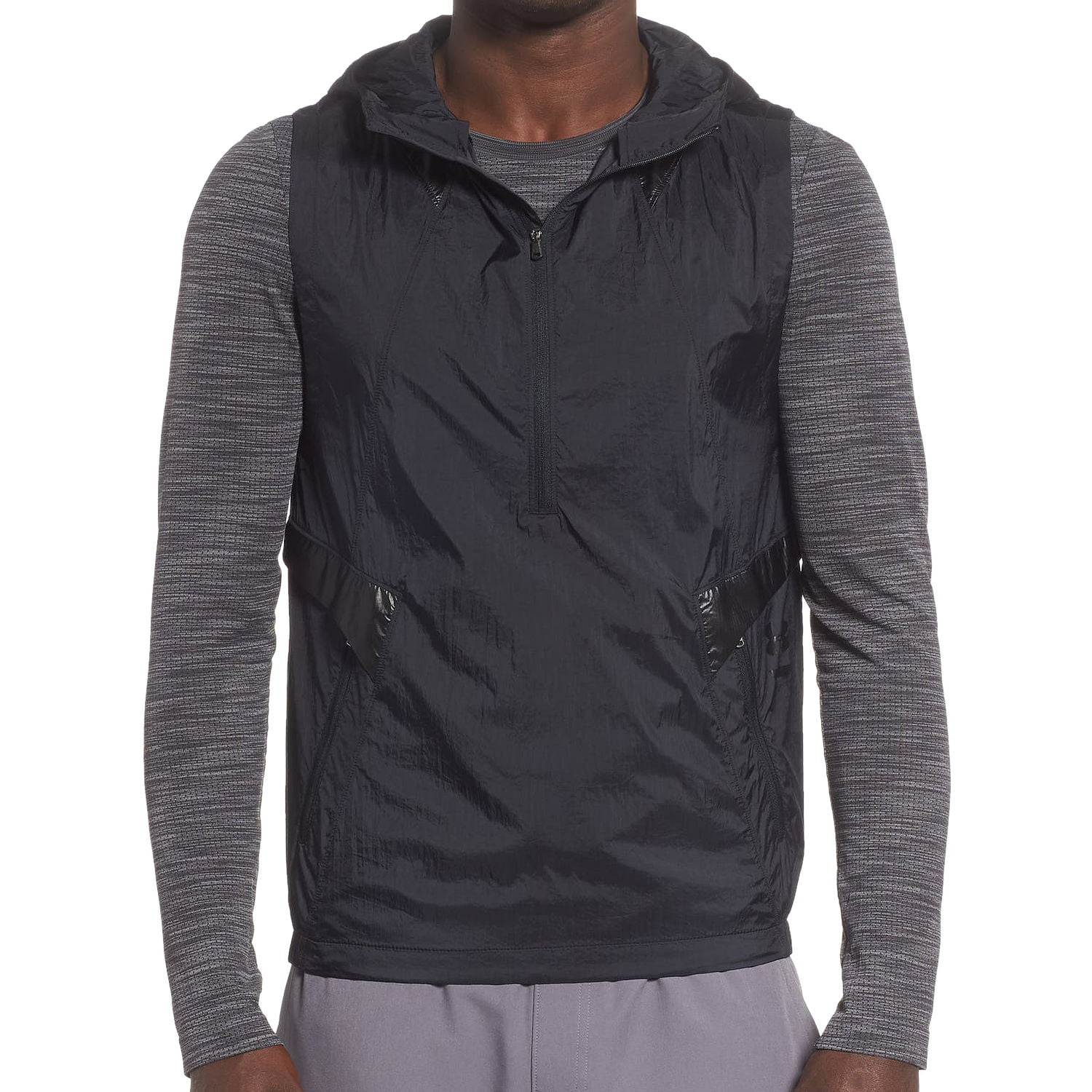 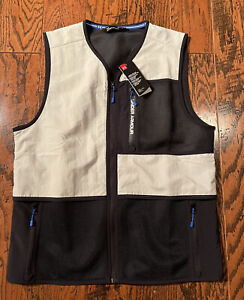 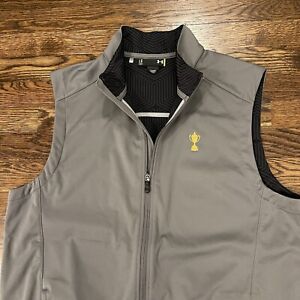 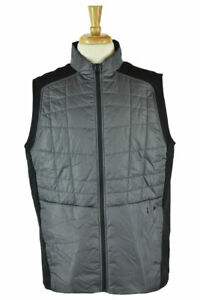 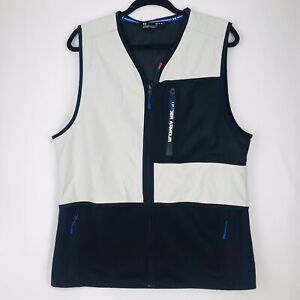 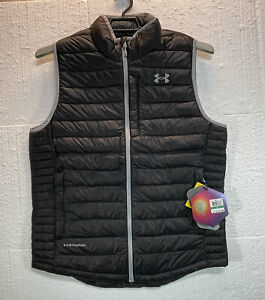 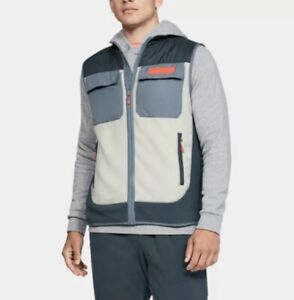 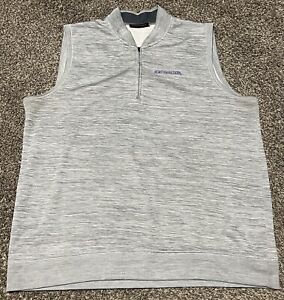 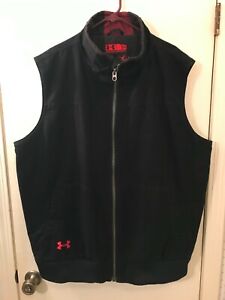