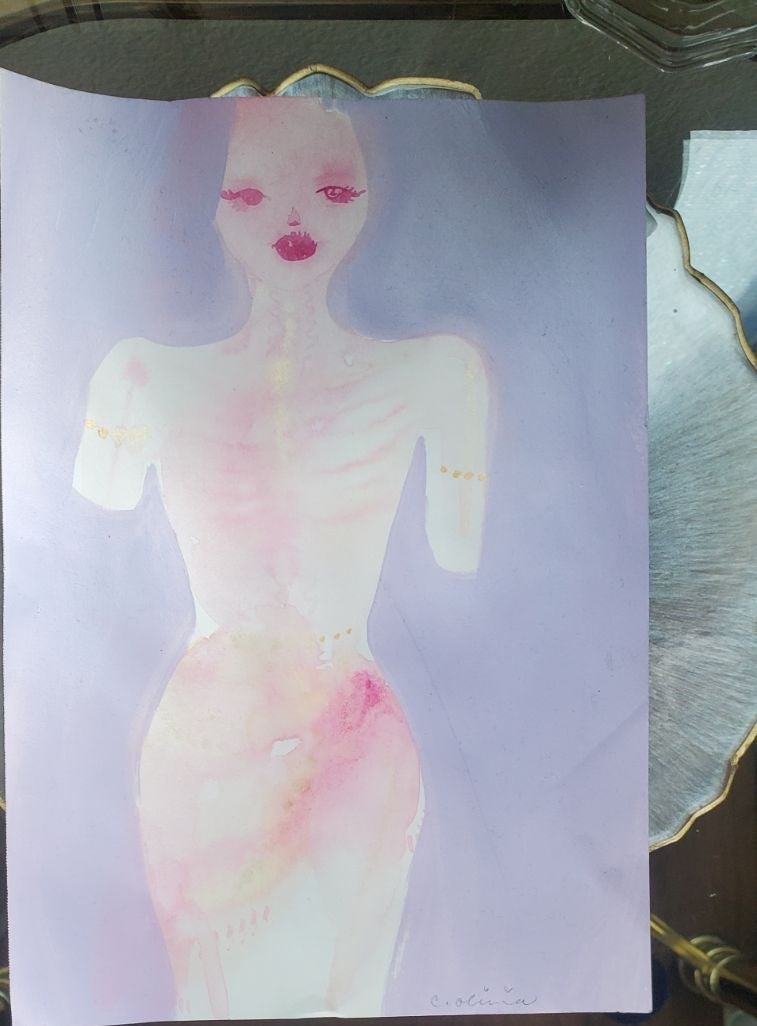 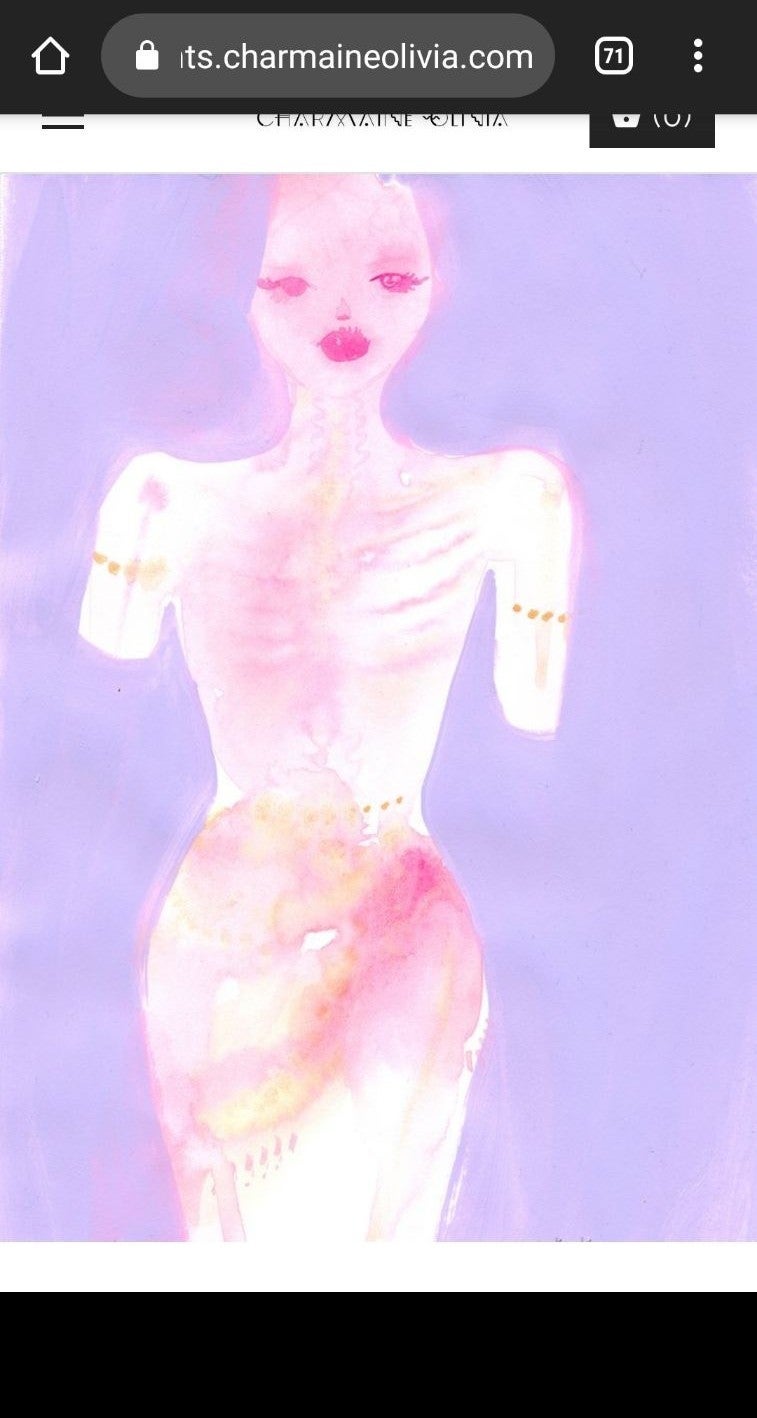 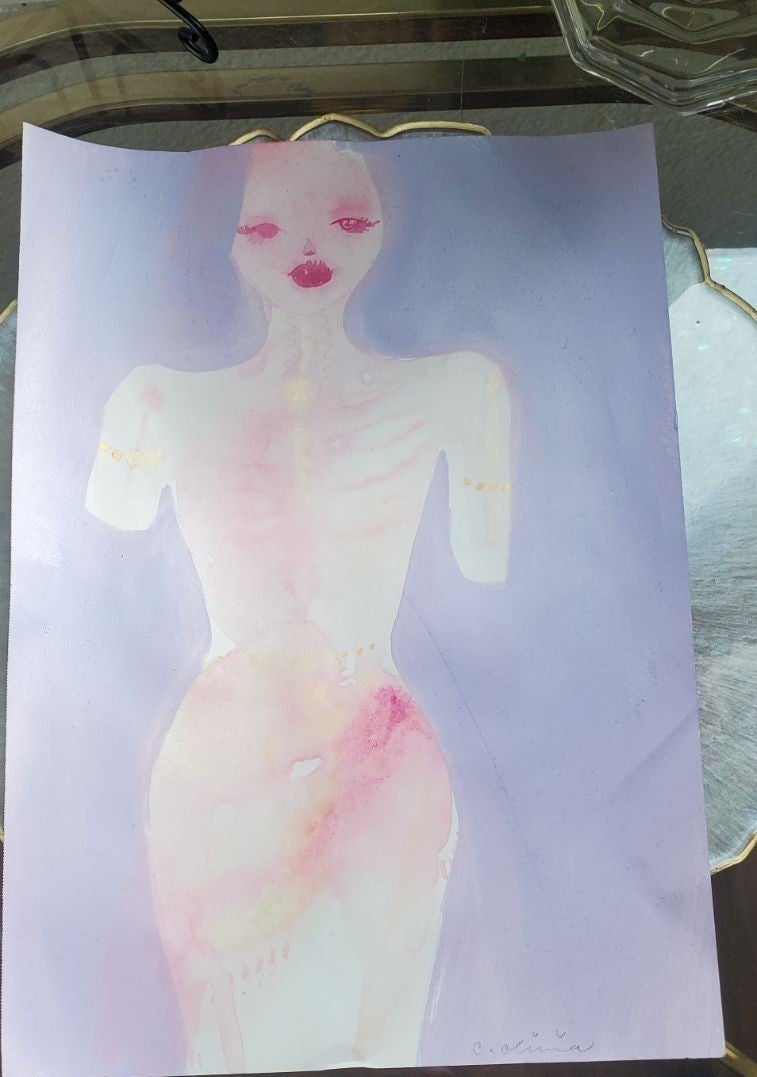 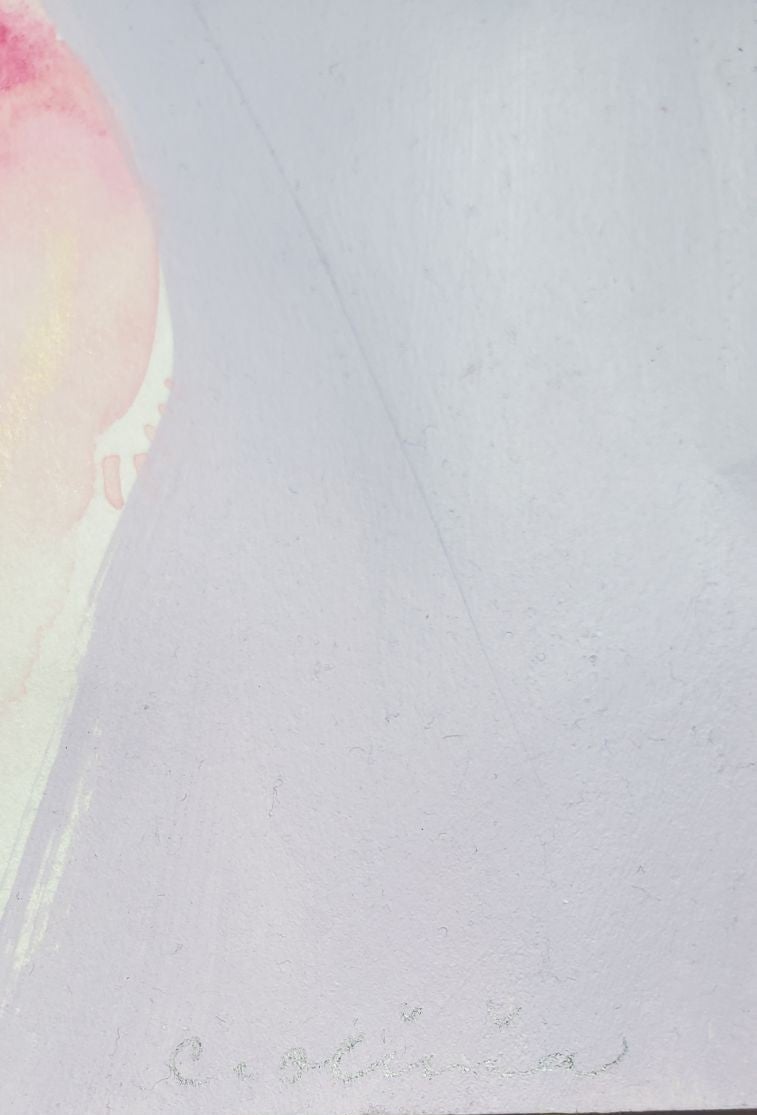 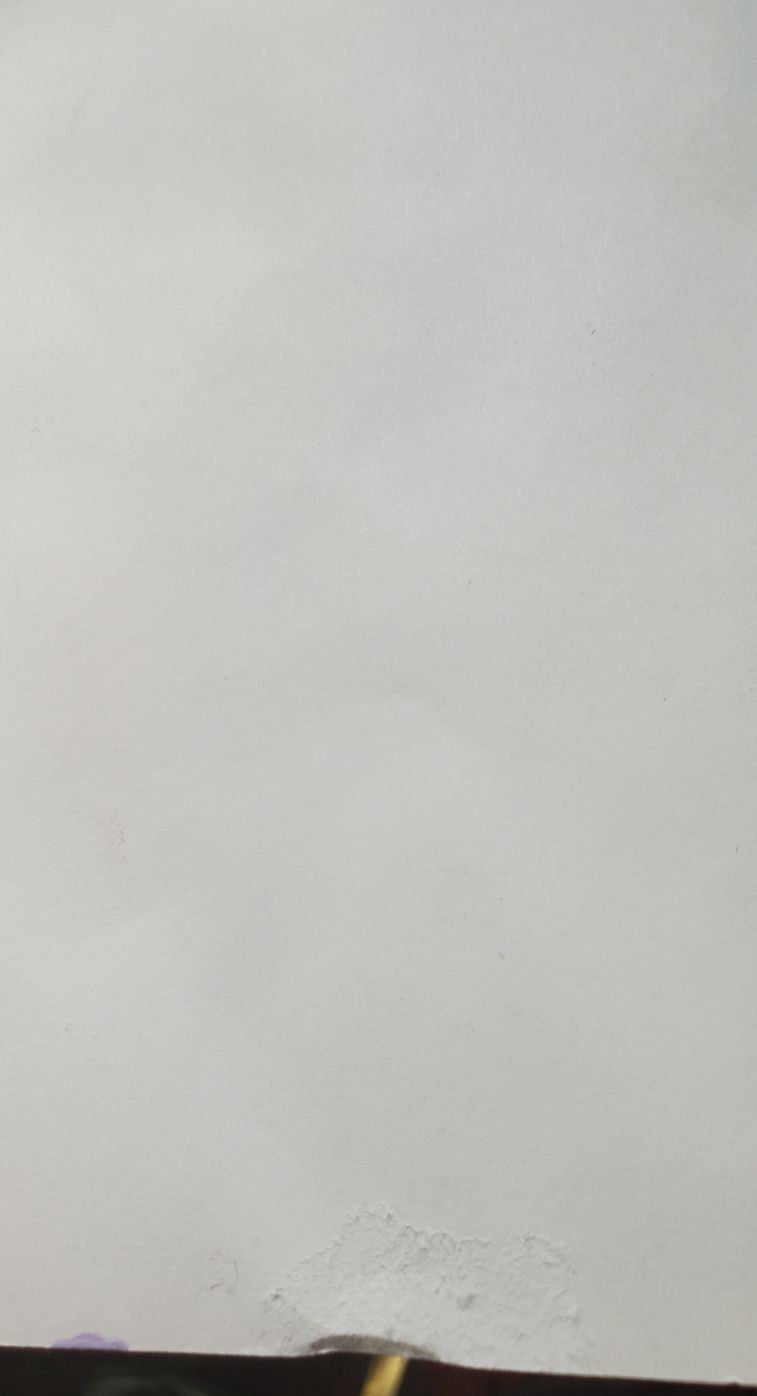 Purchased directly from Charmaine Olivia website. Watercolor original signed by artist.
It has been out of frame for over a year and shows minor signs of wear.
Last picture shows damange to backside due to using tape to stick art to matting frame.
10" x 7" 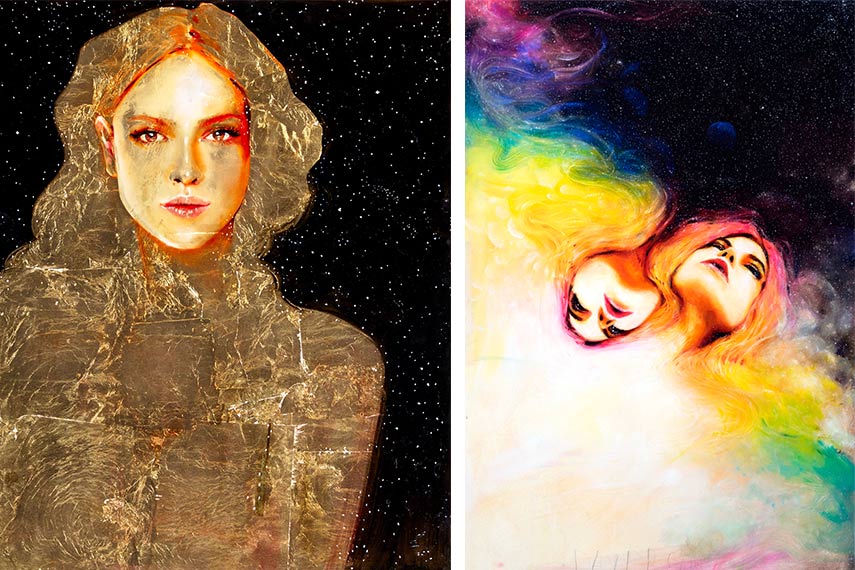 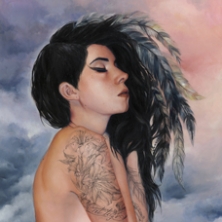 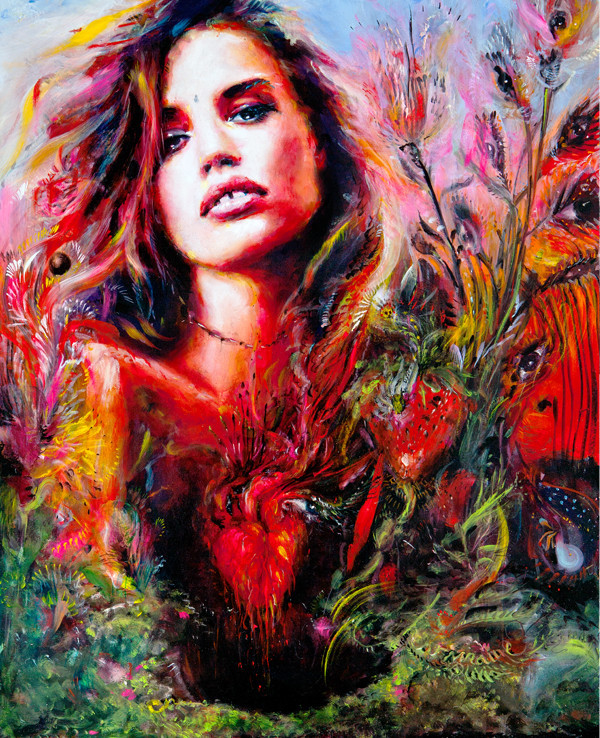 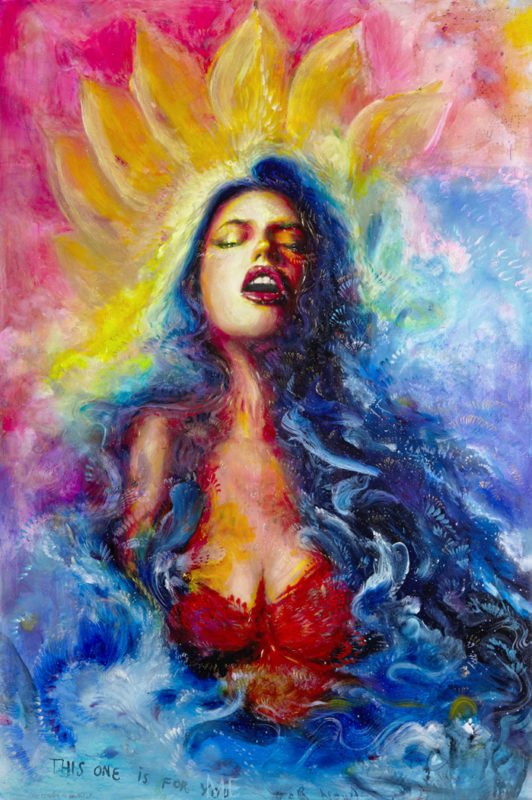 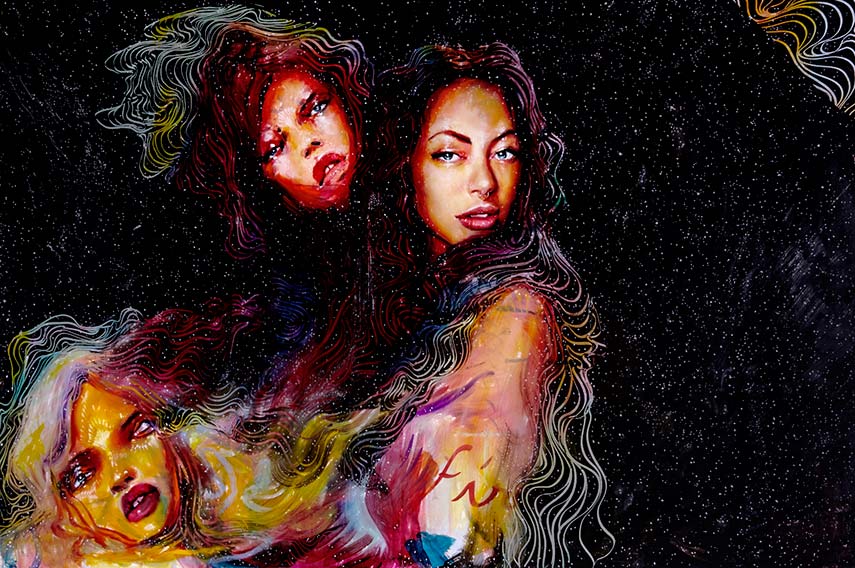 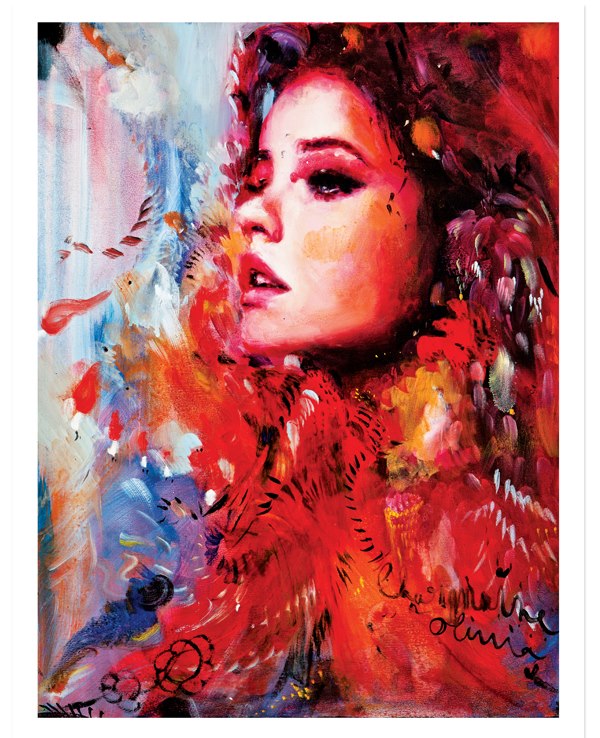 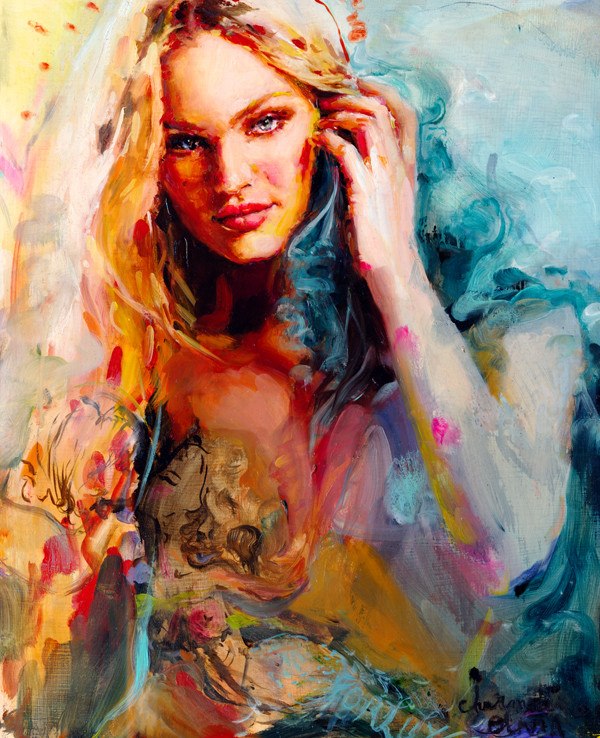 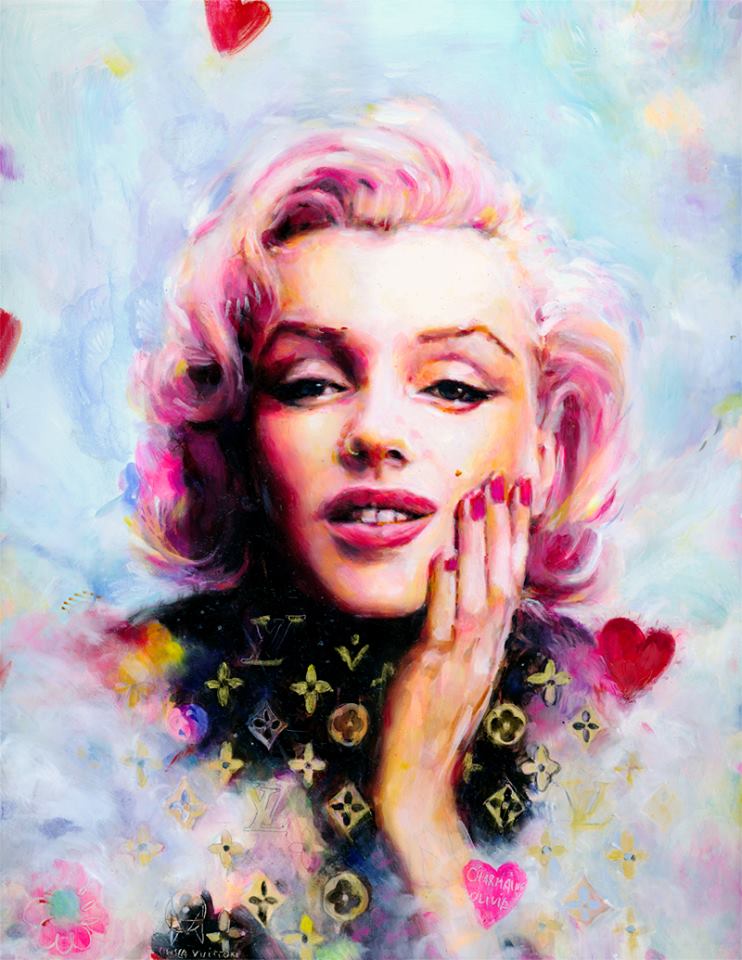