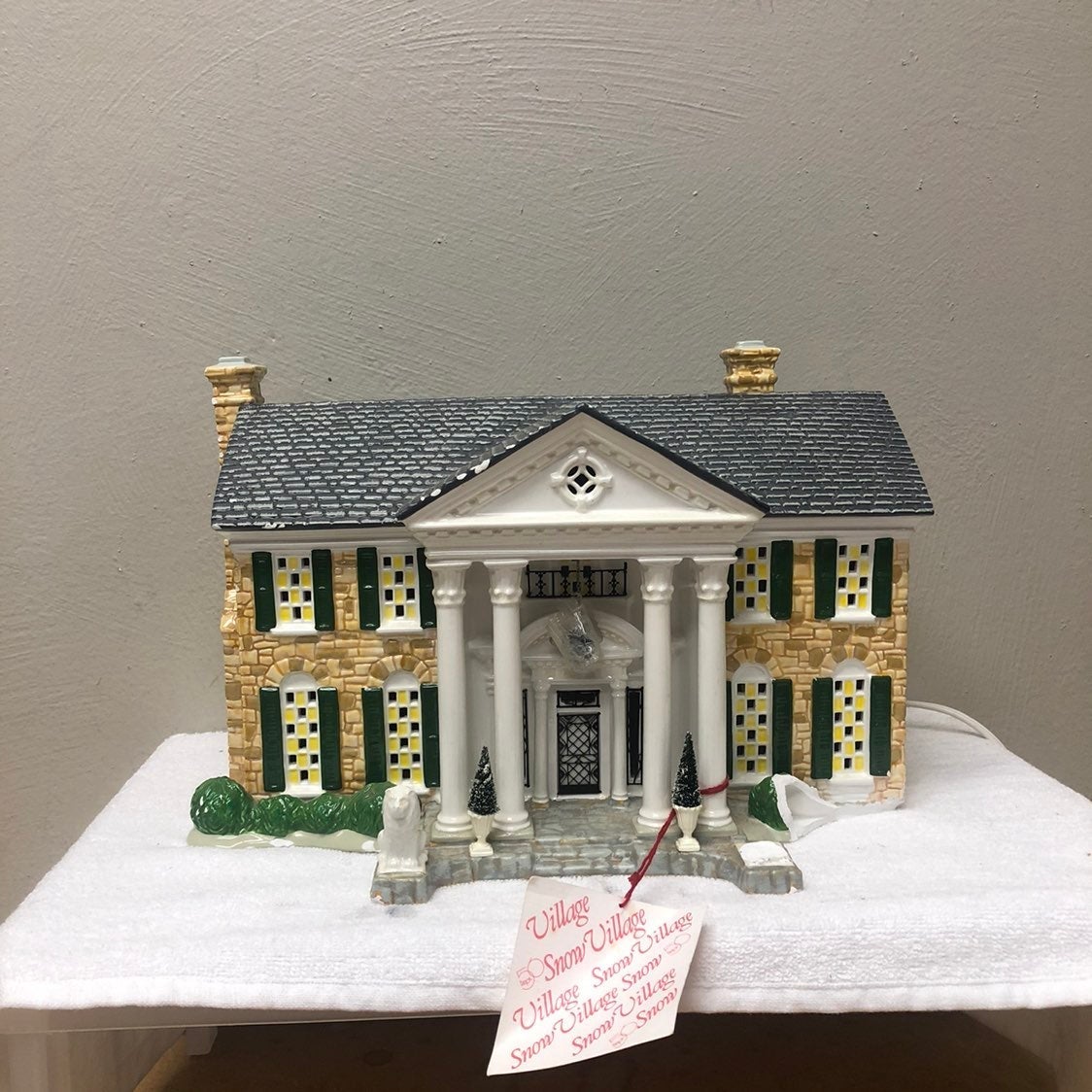 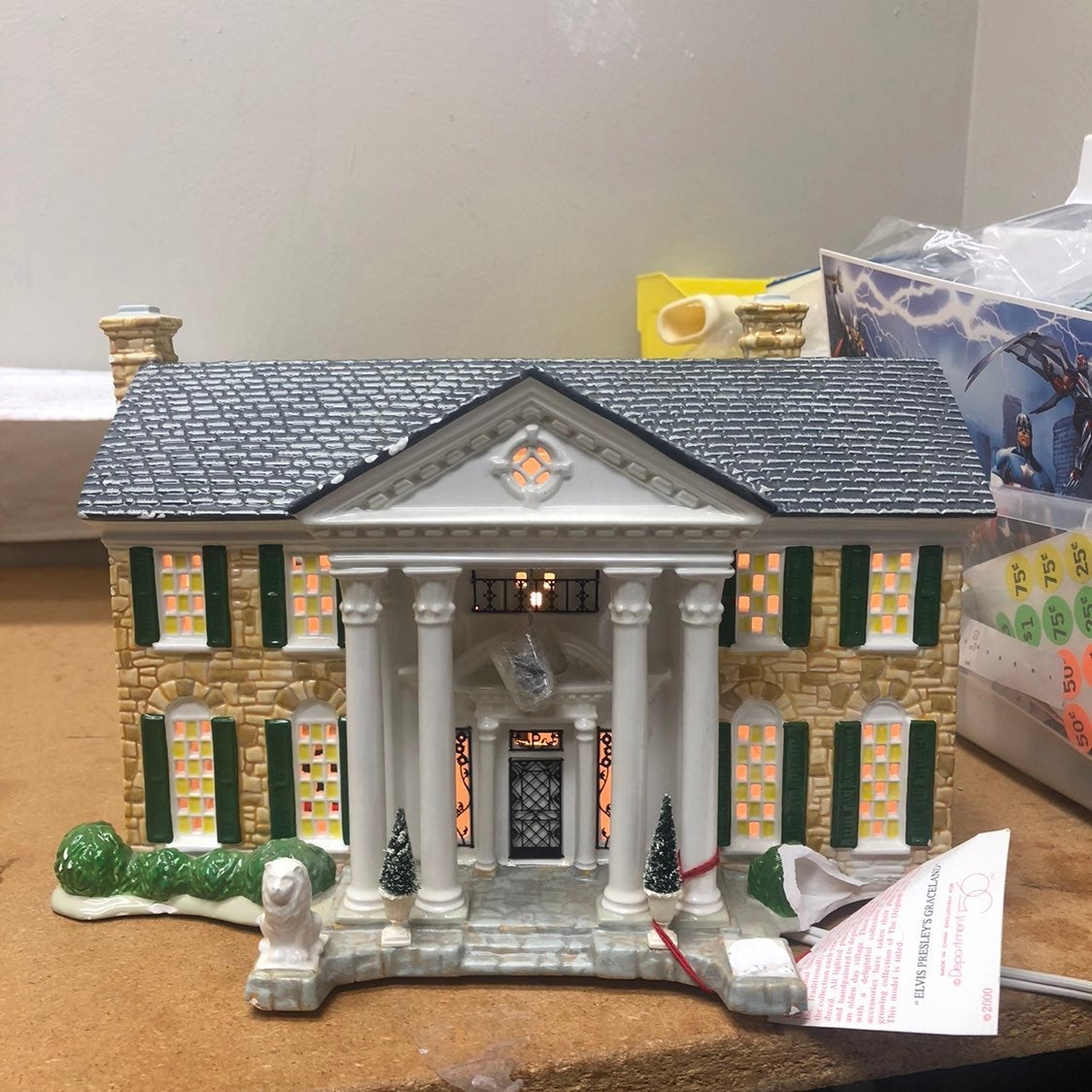 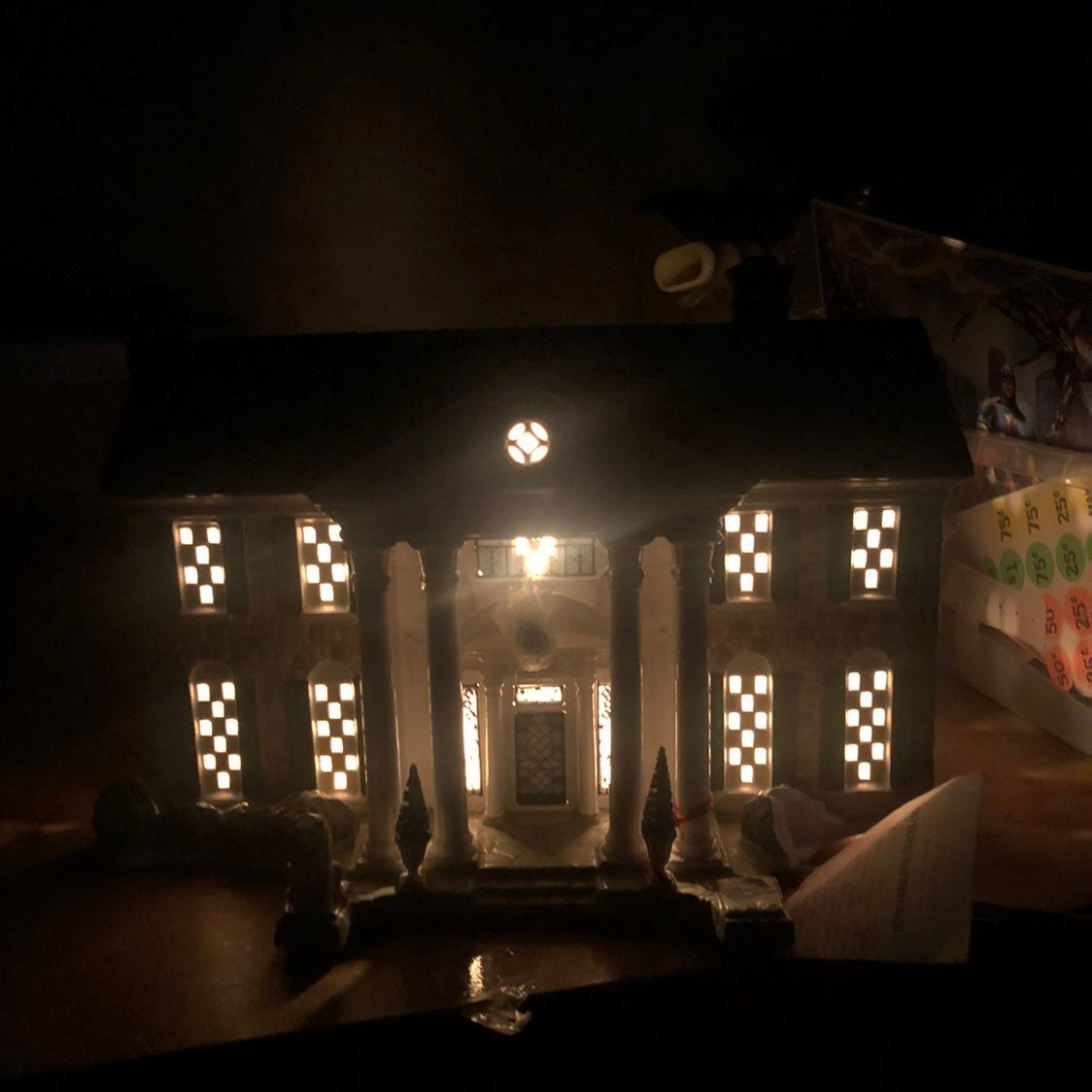 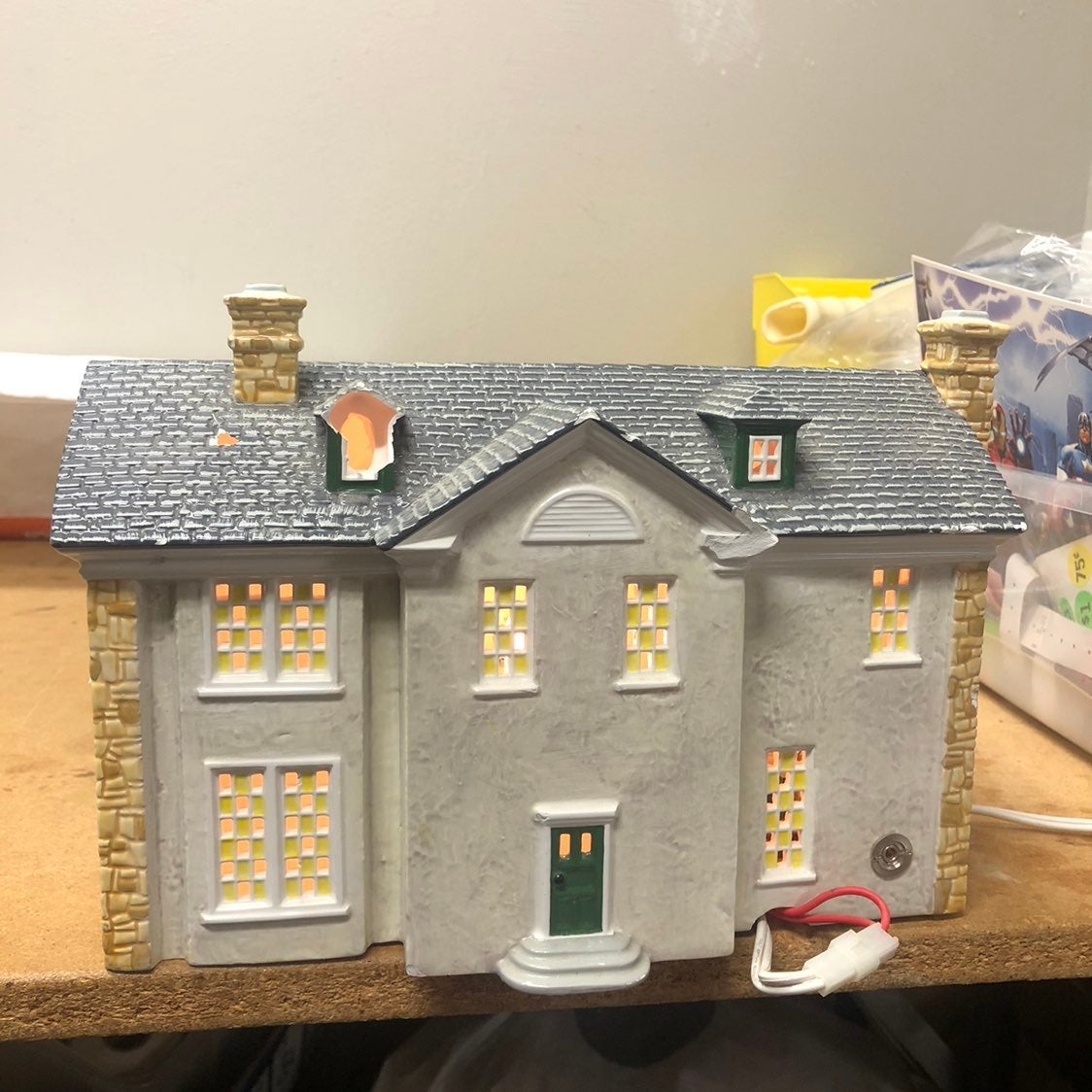 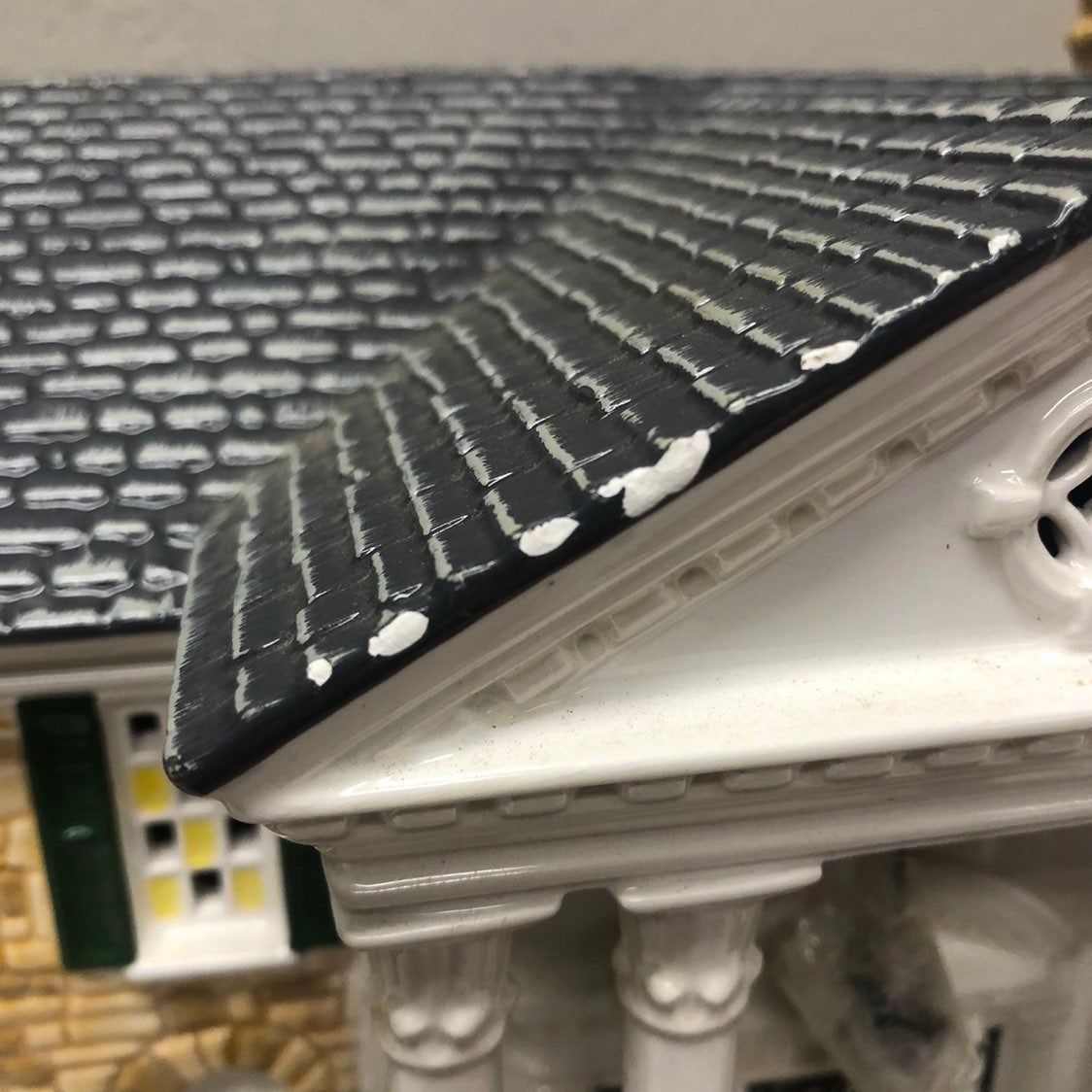 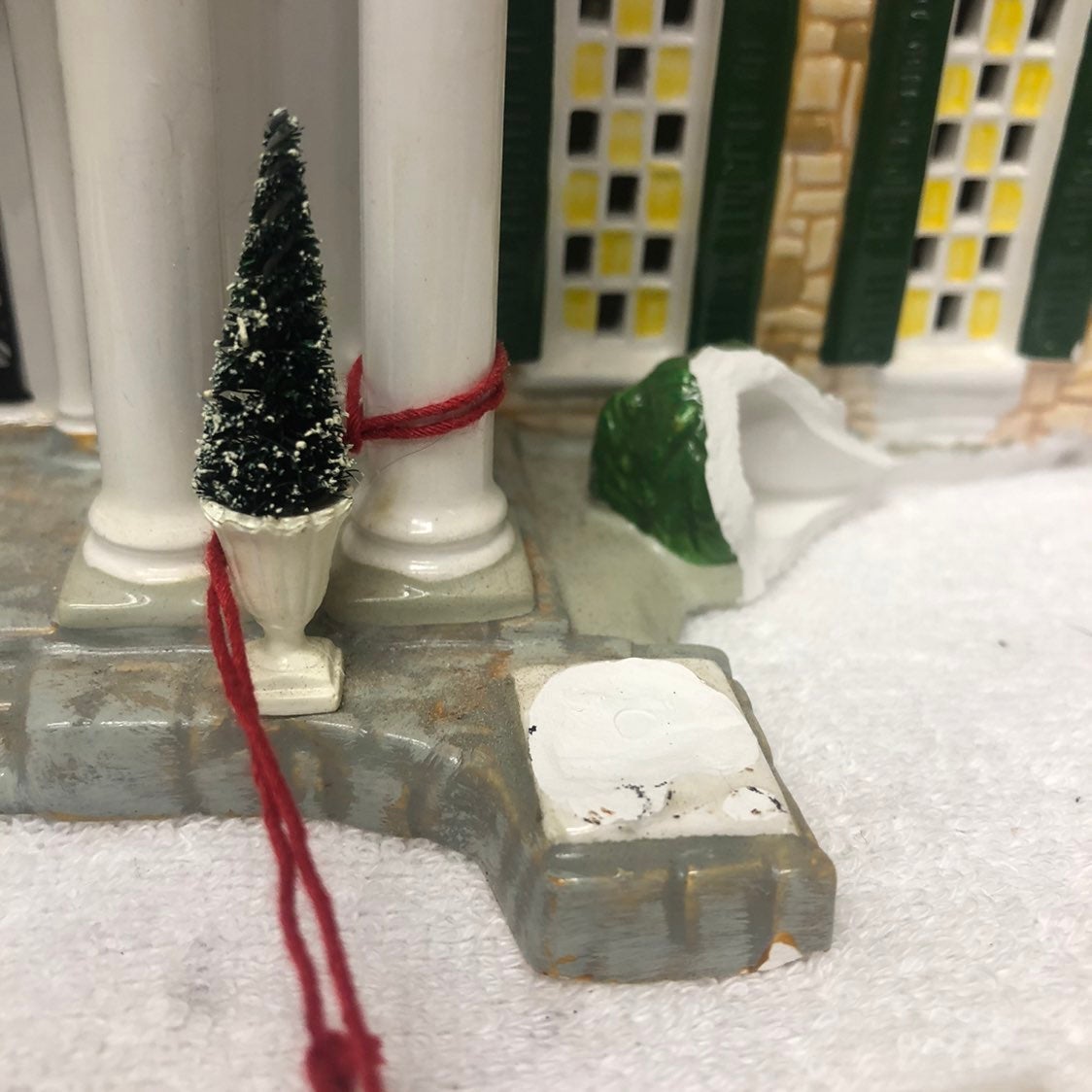 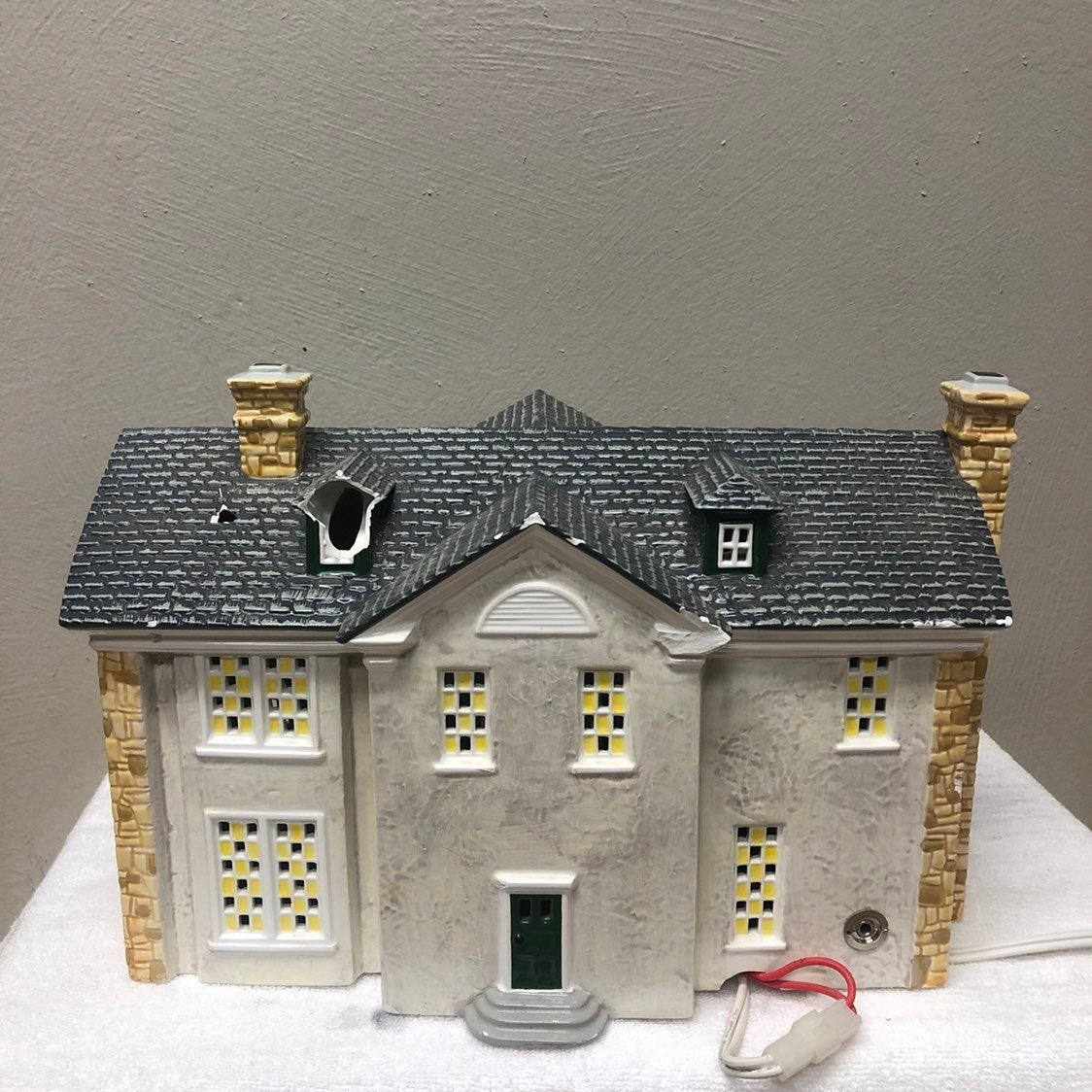 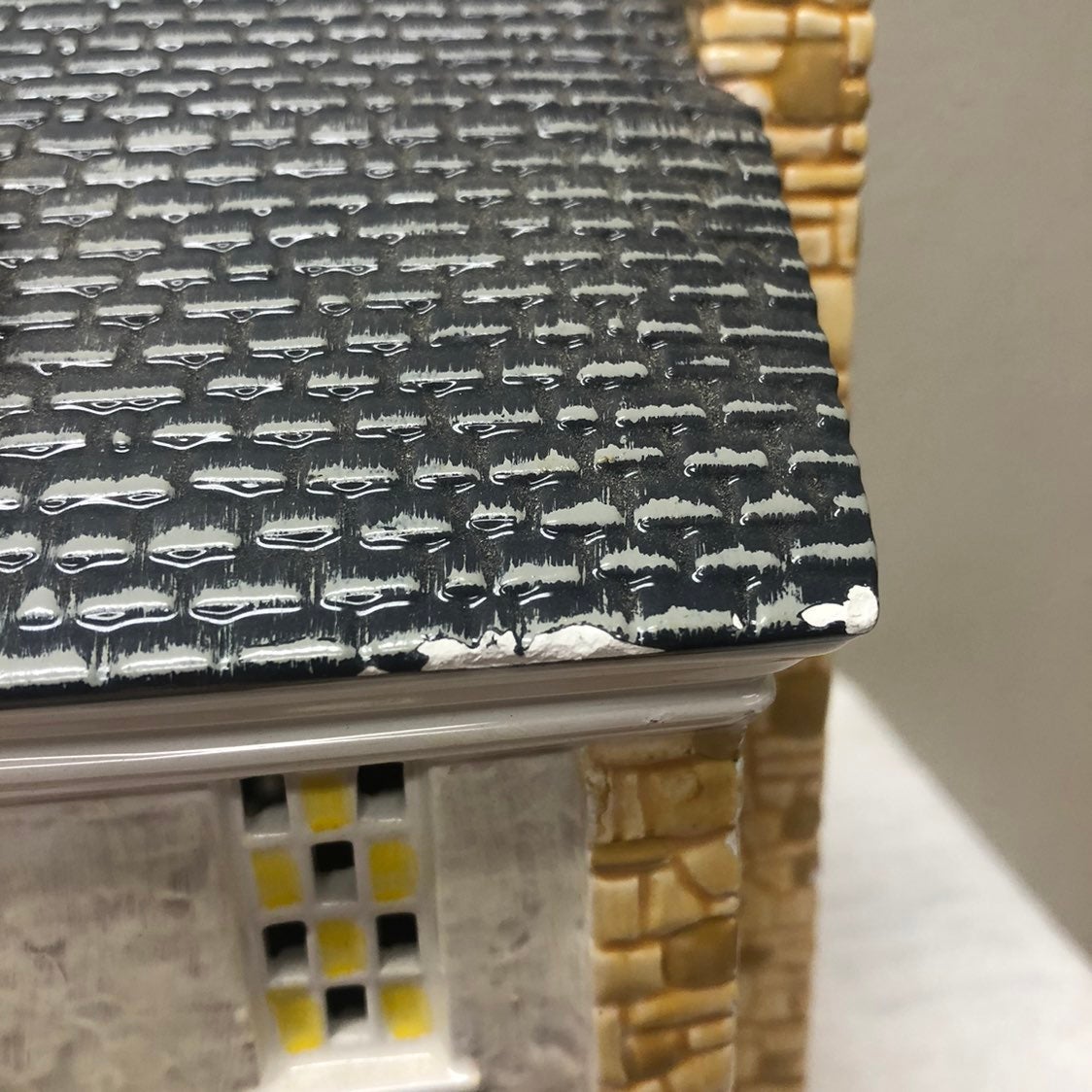 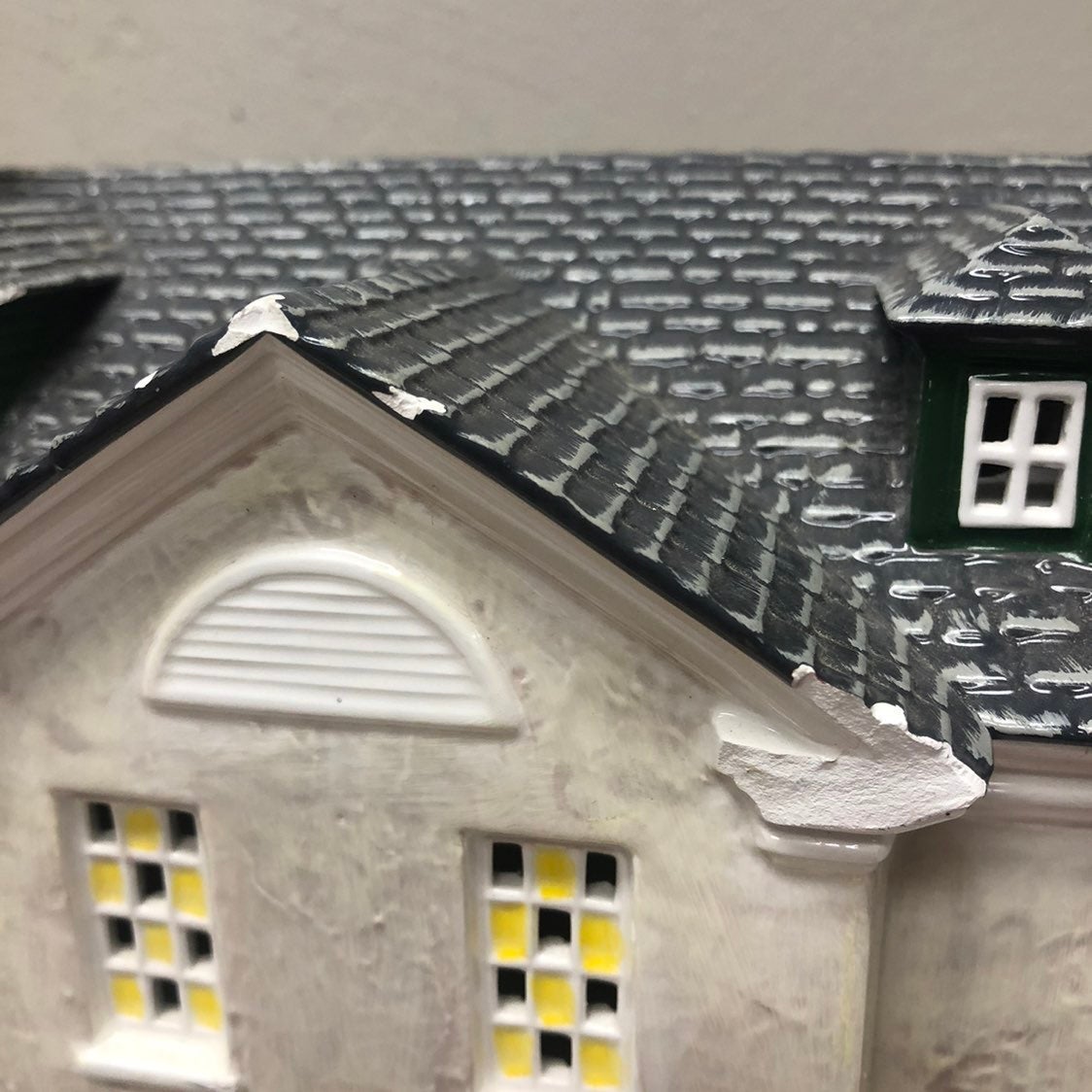 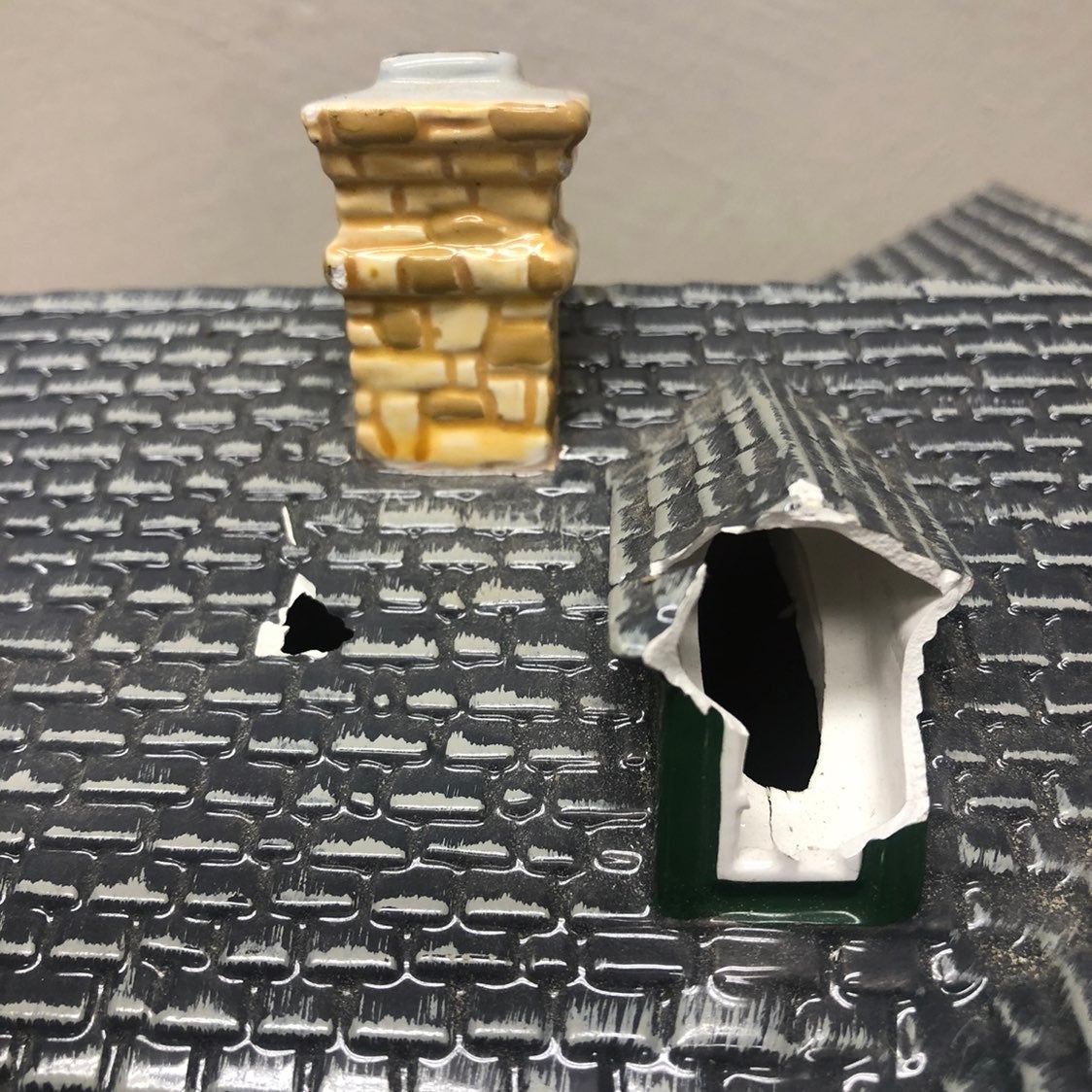 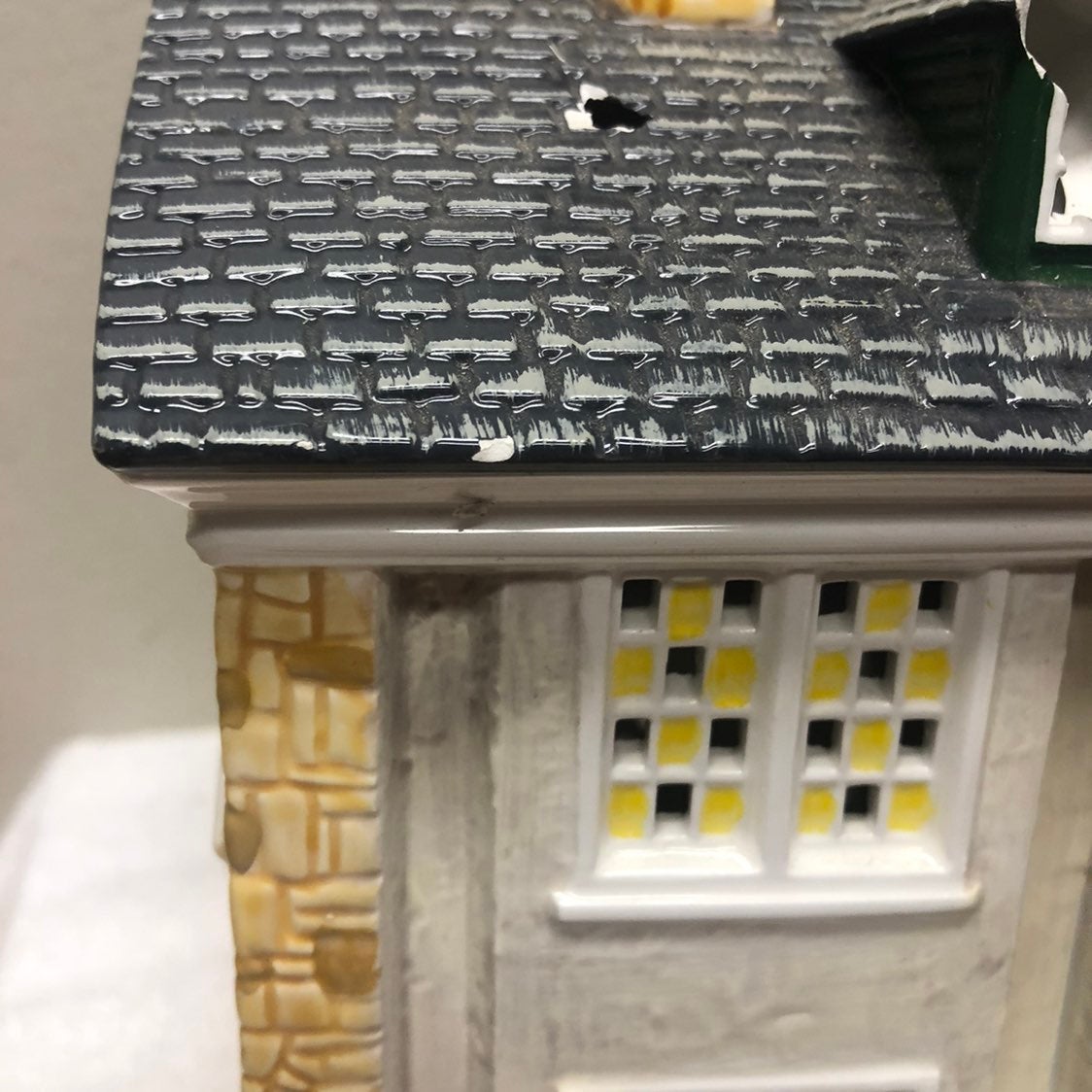 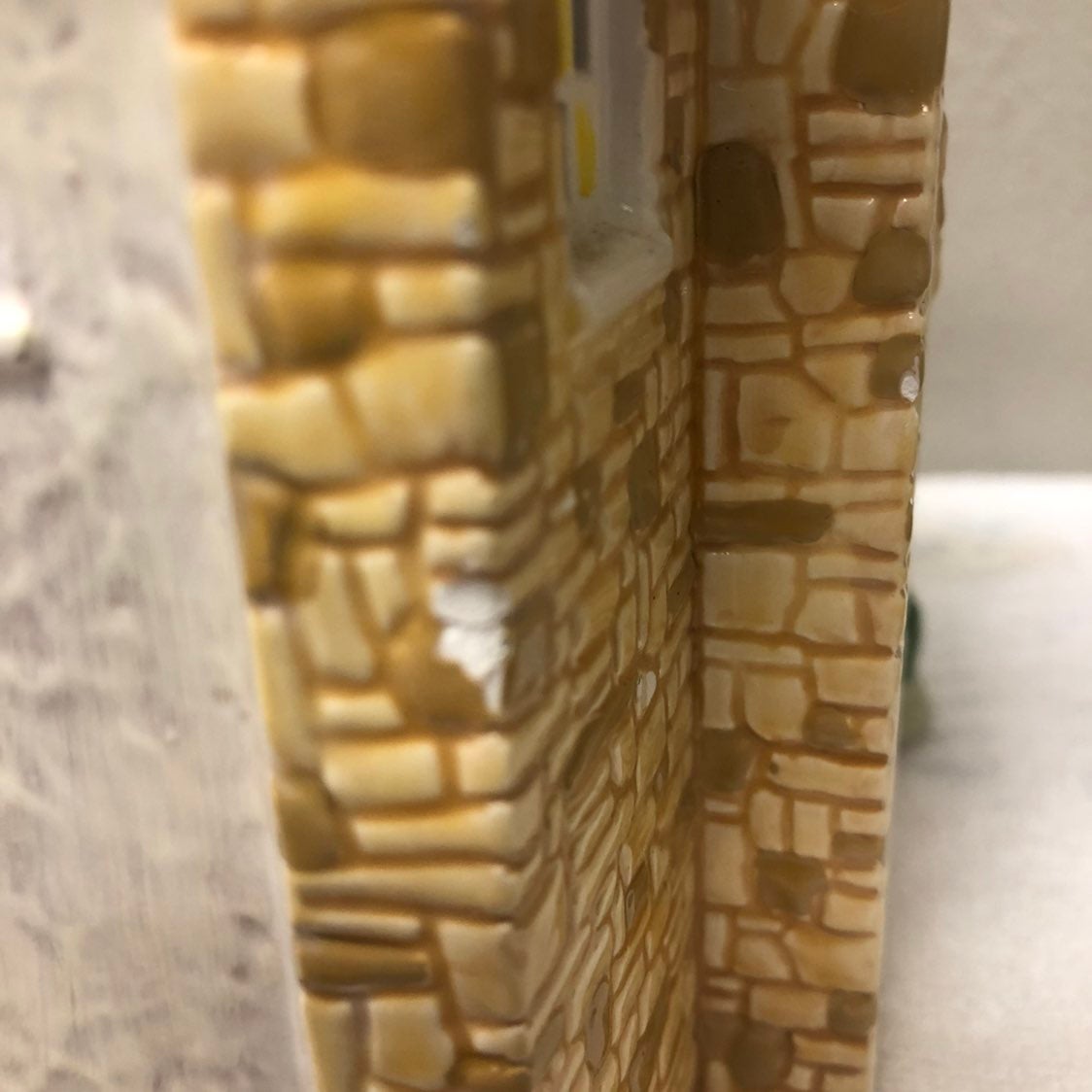 Broken in multiple spots but still works great and light works inside . Sold as pictured