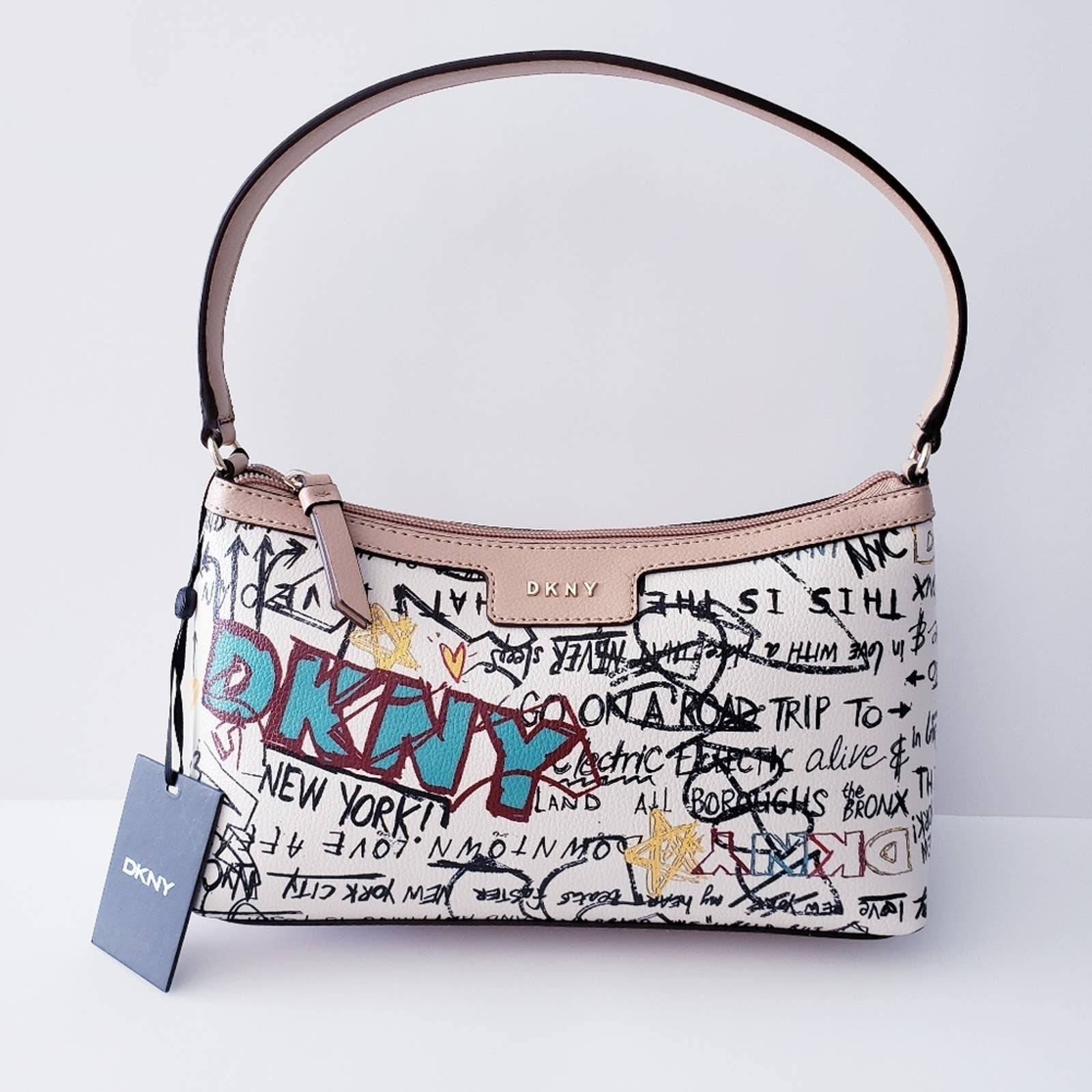 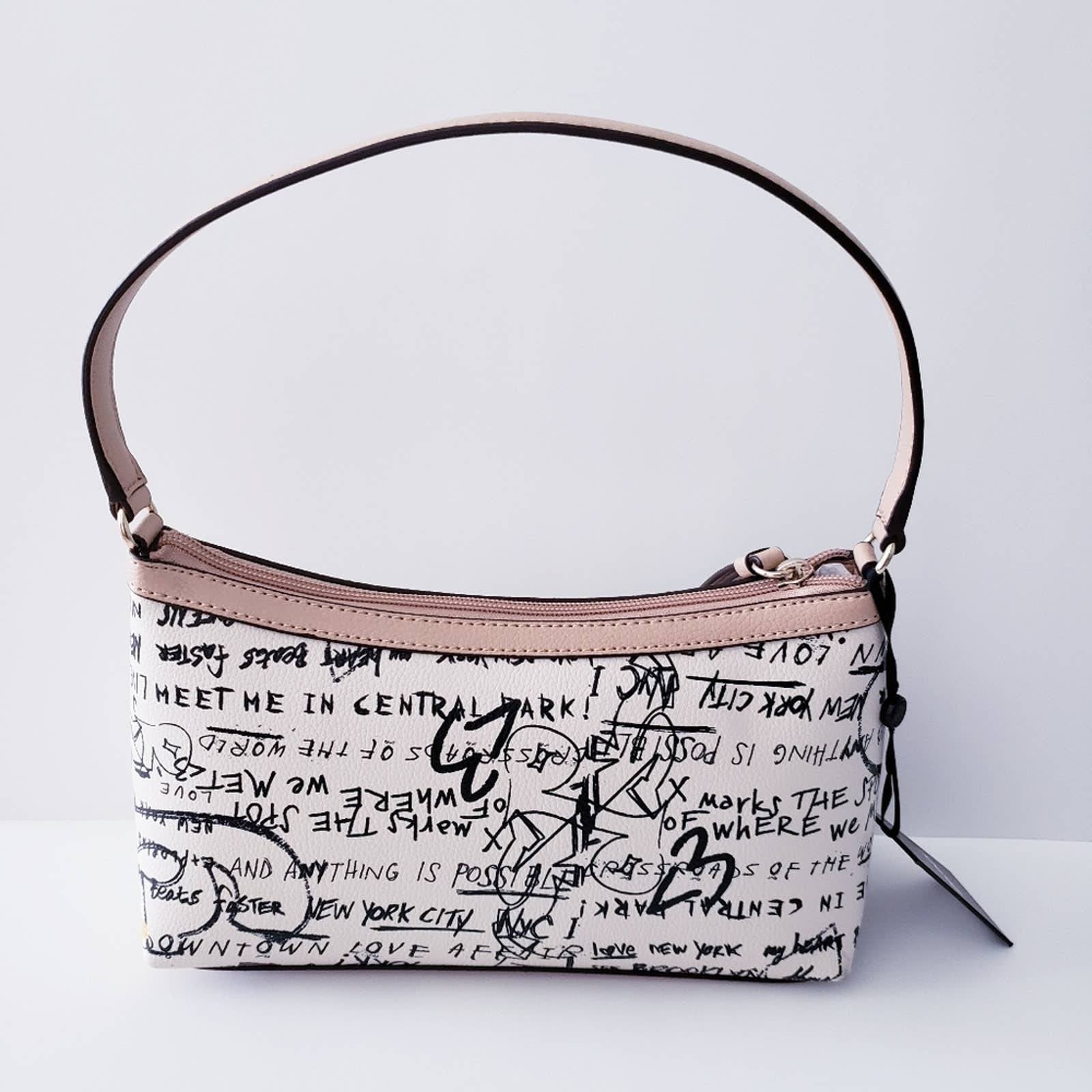 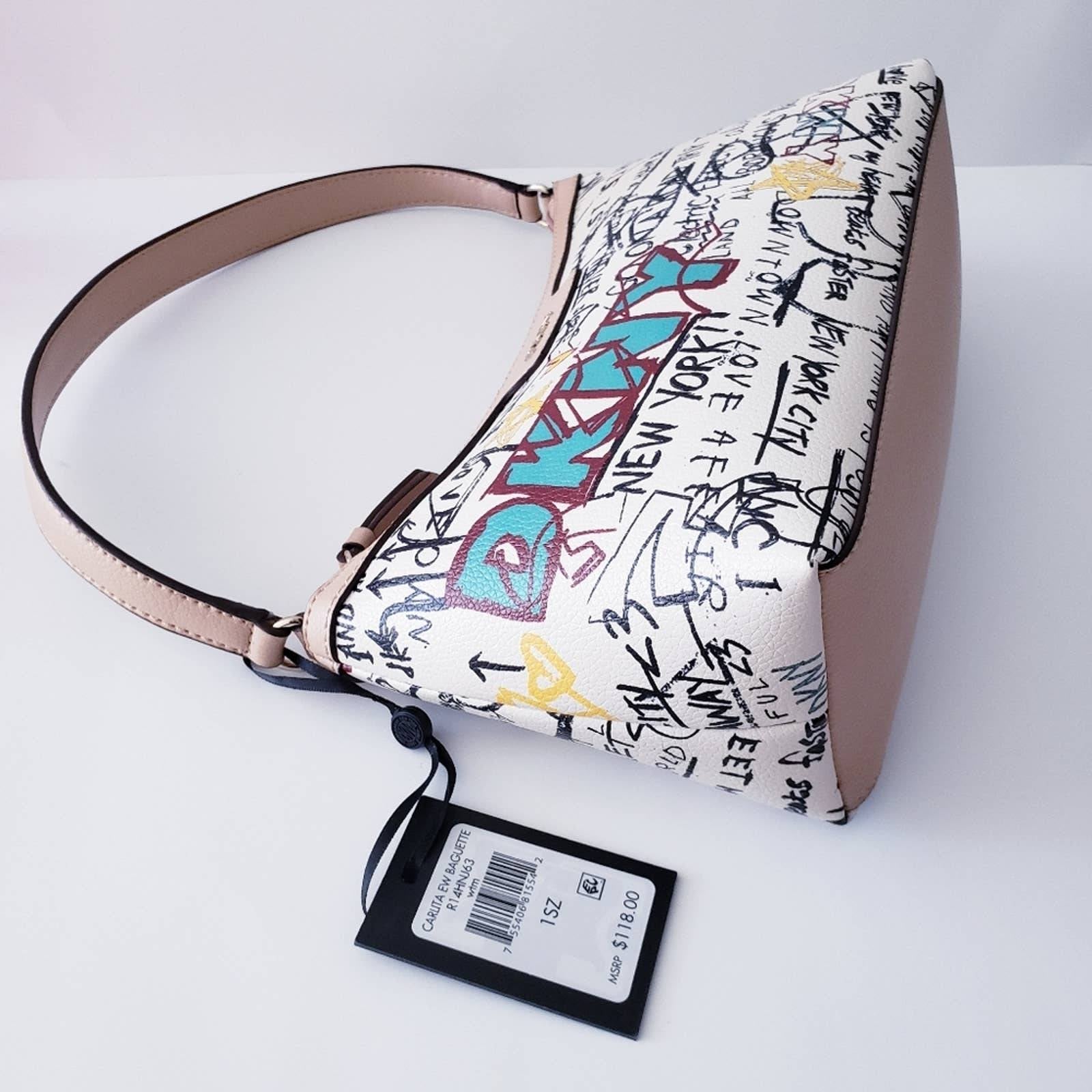 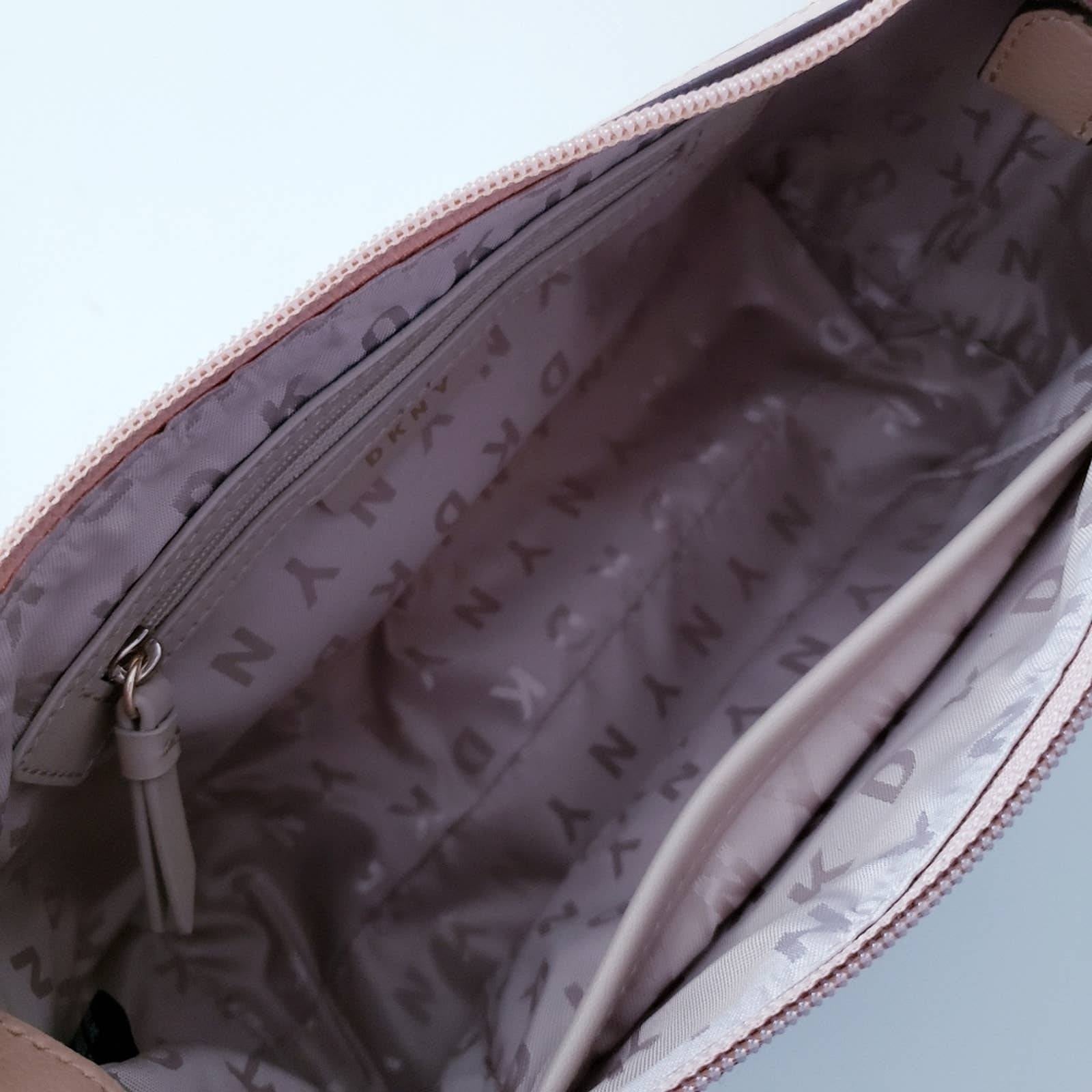 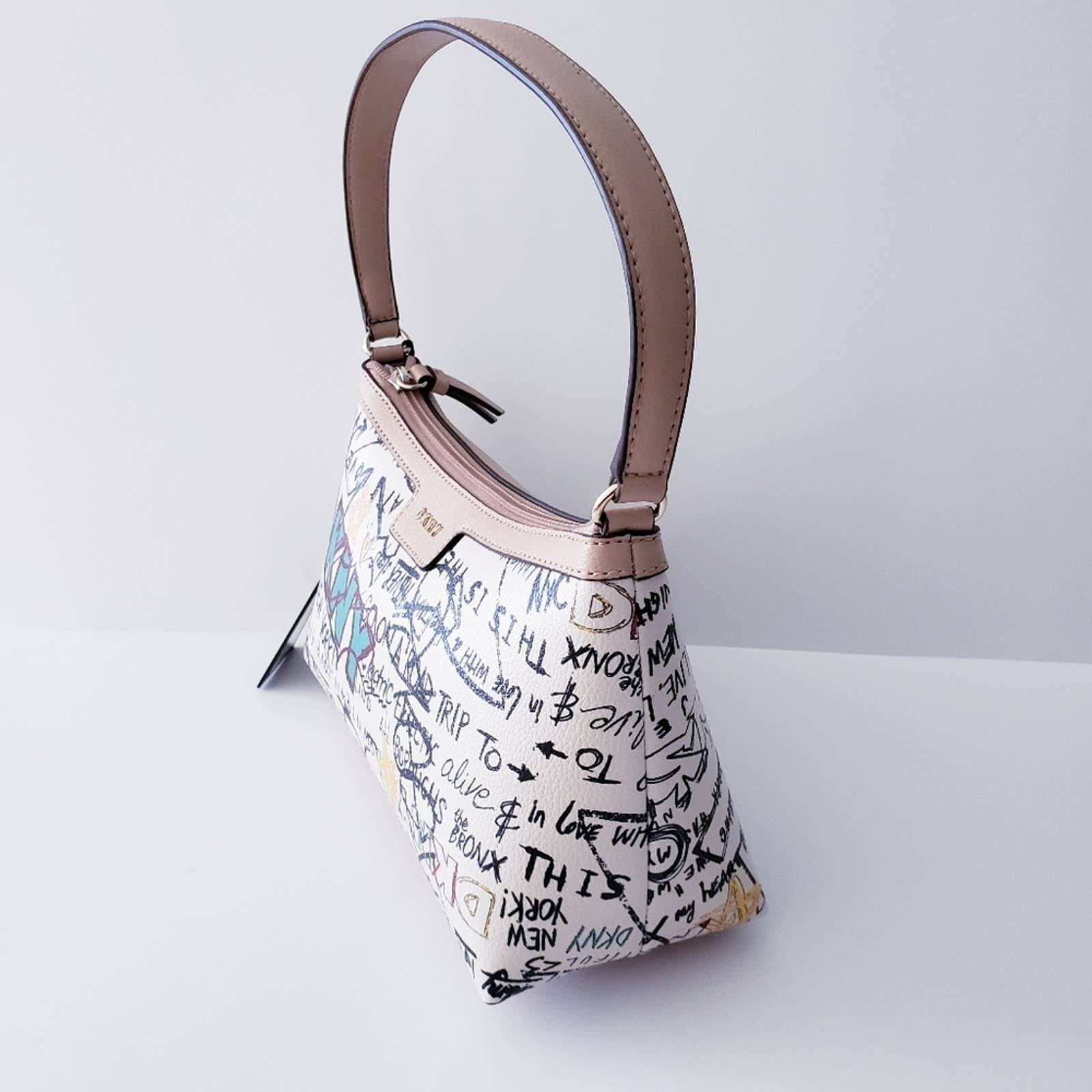 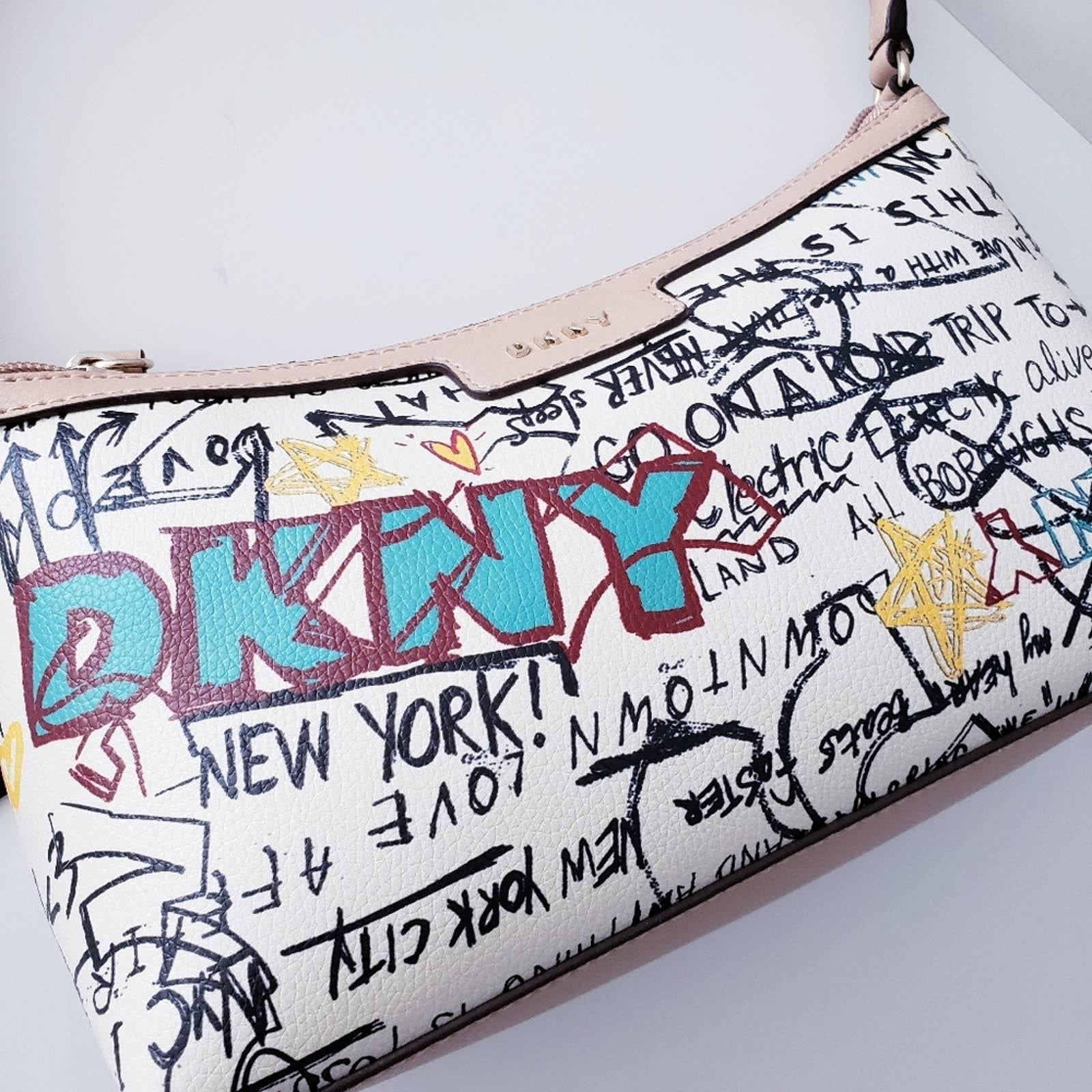 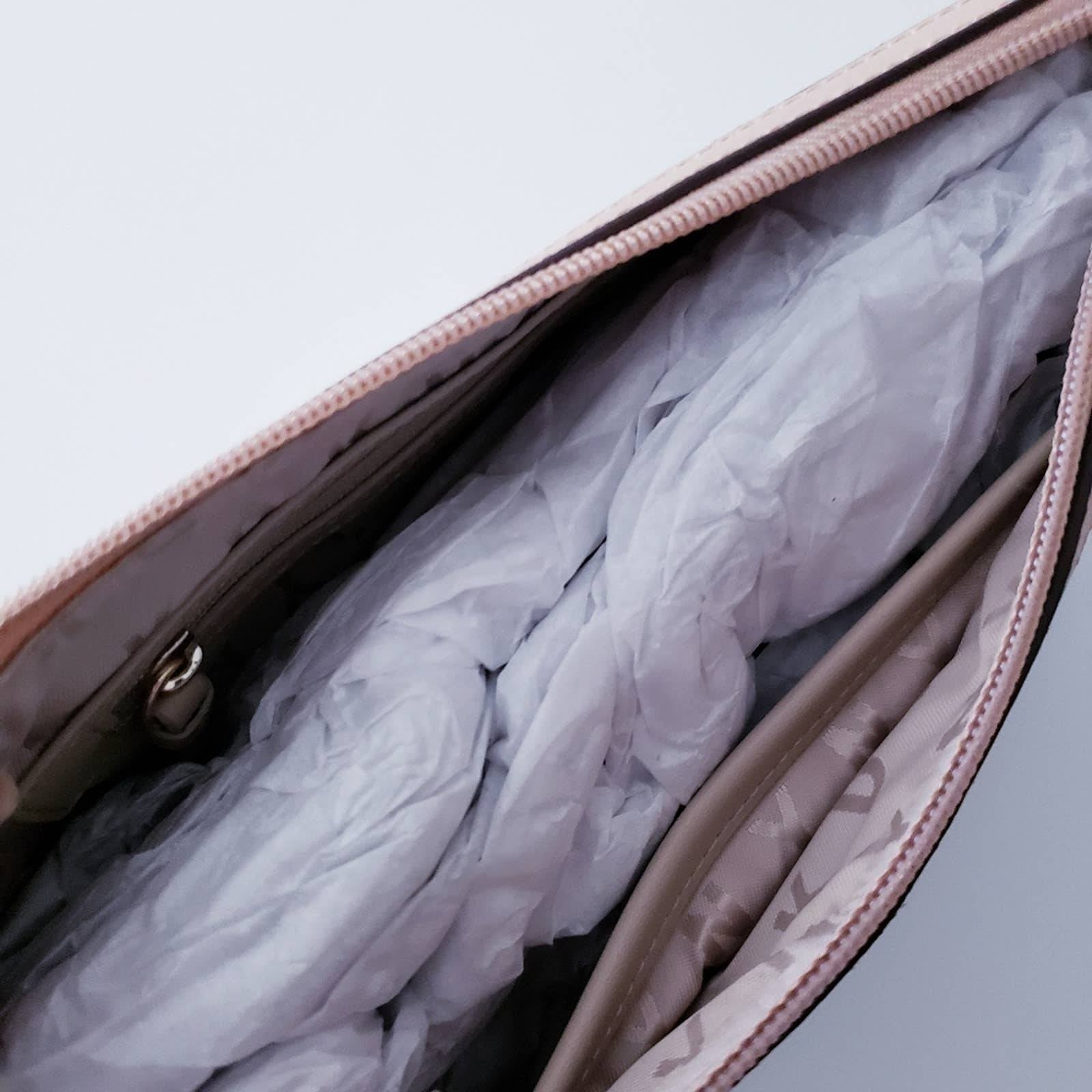 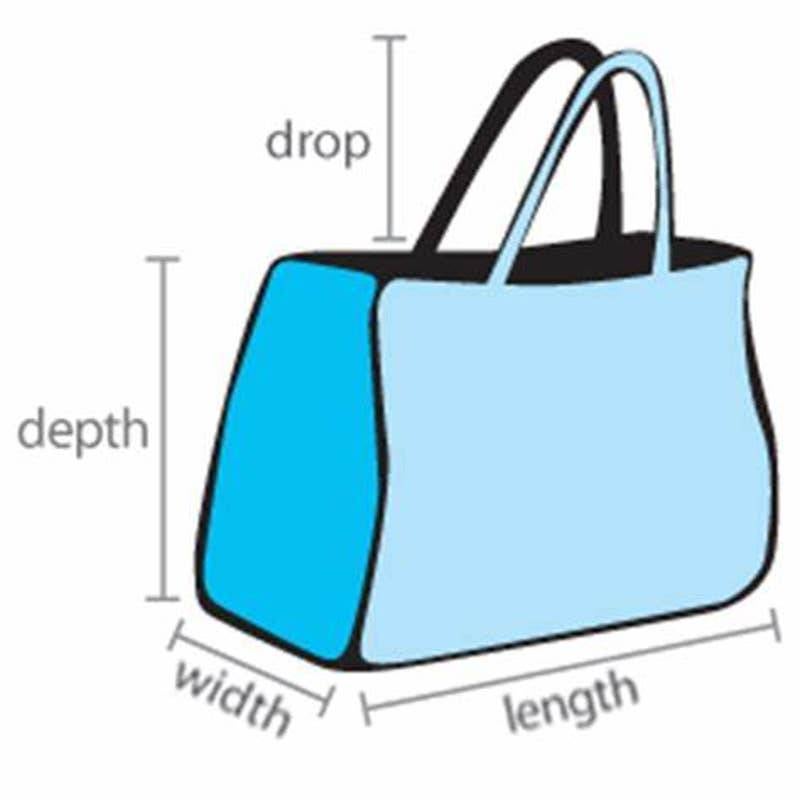 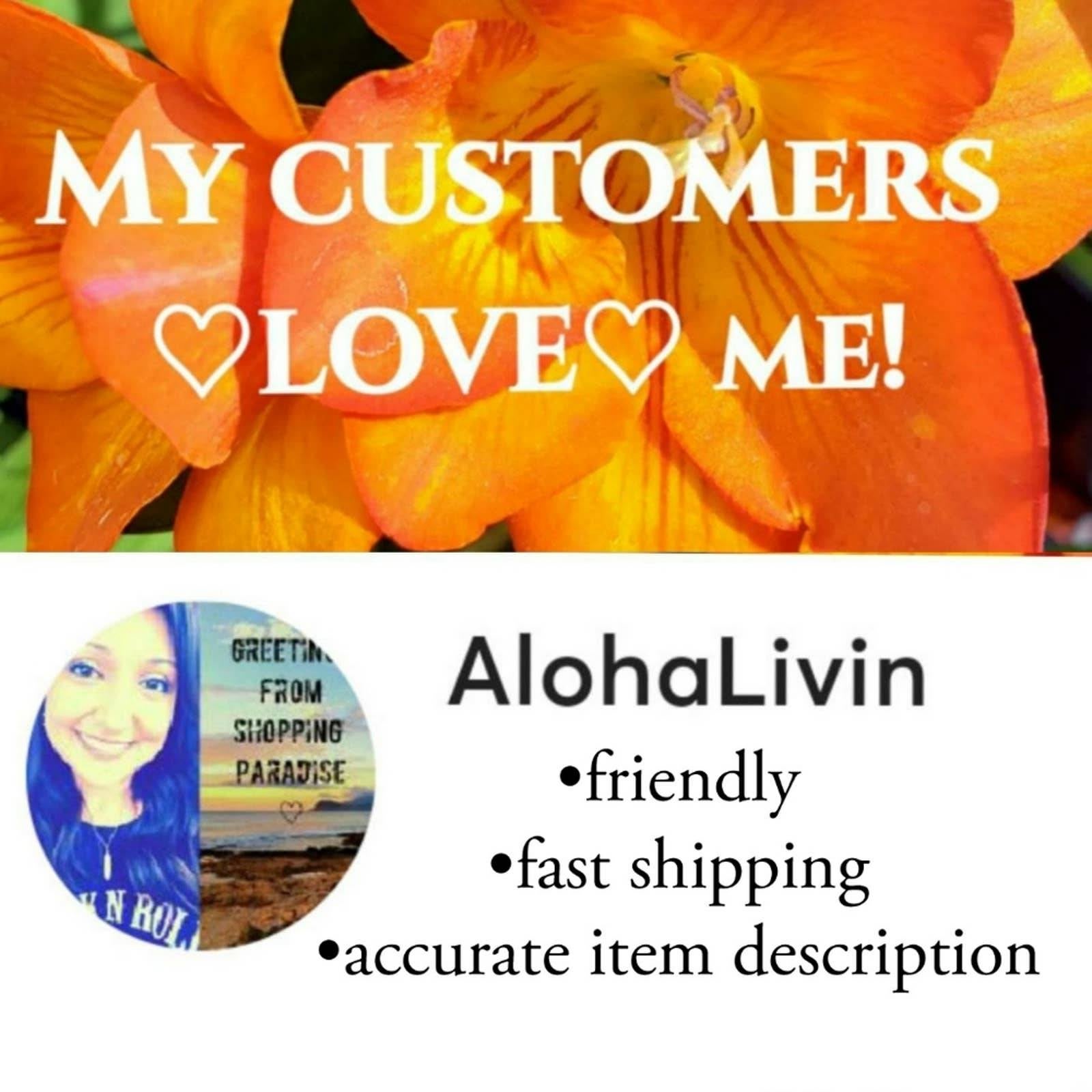 Thanks for shopping with ALOHALIVIN. Follow my seller page to check out my other listings! 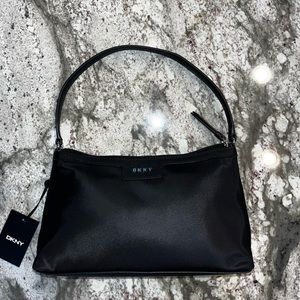 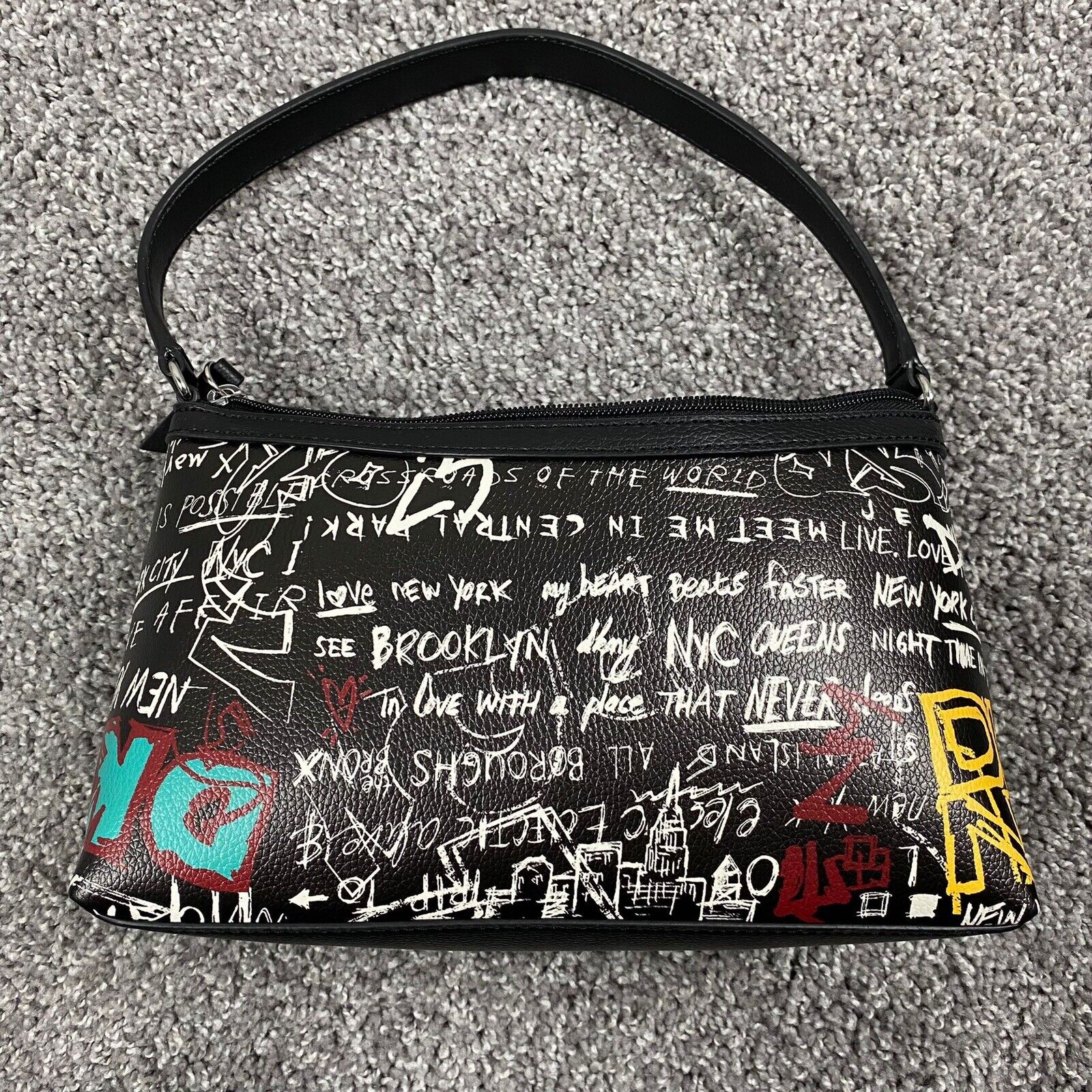 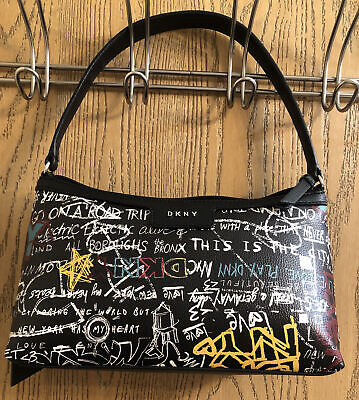 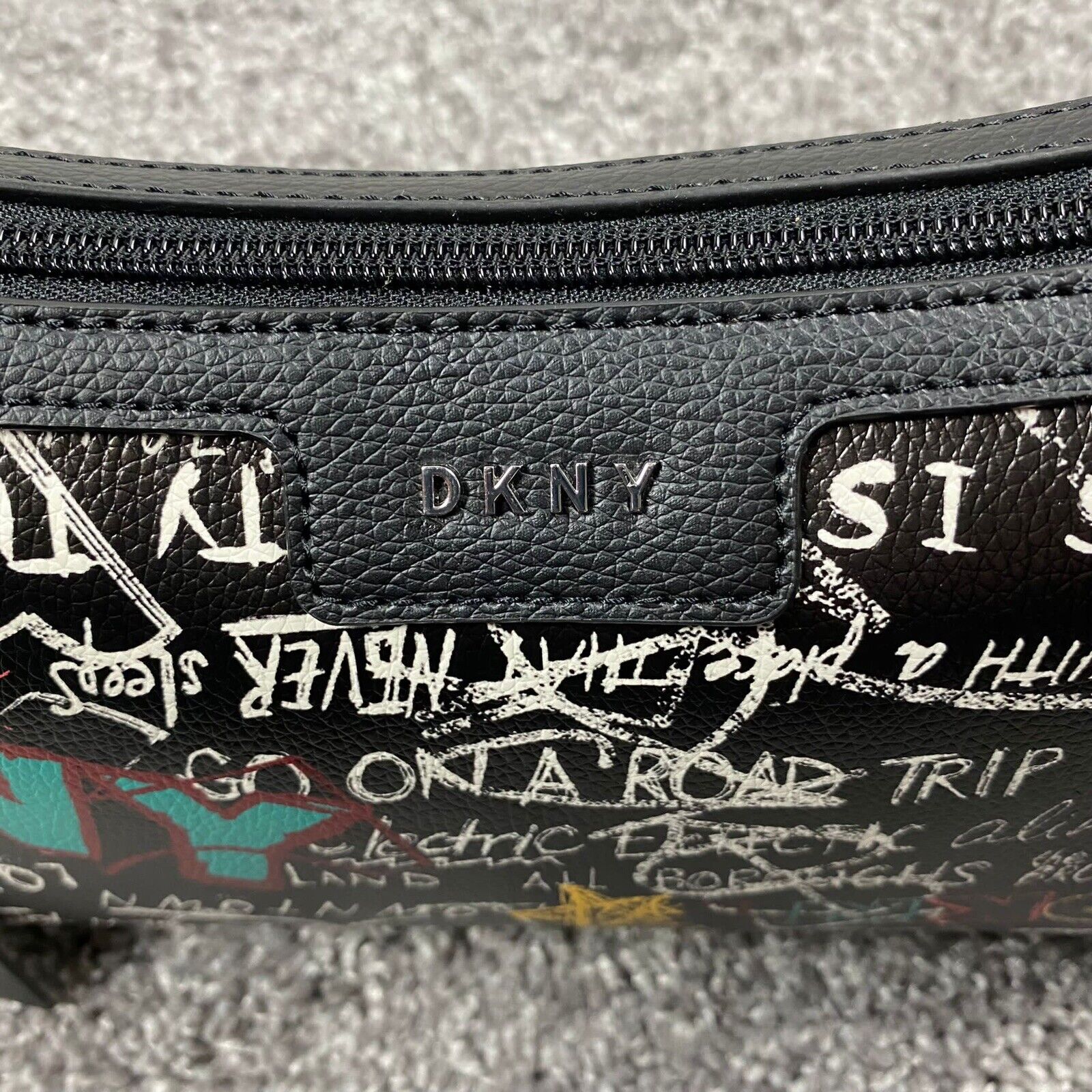 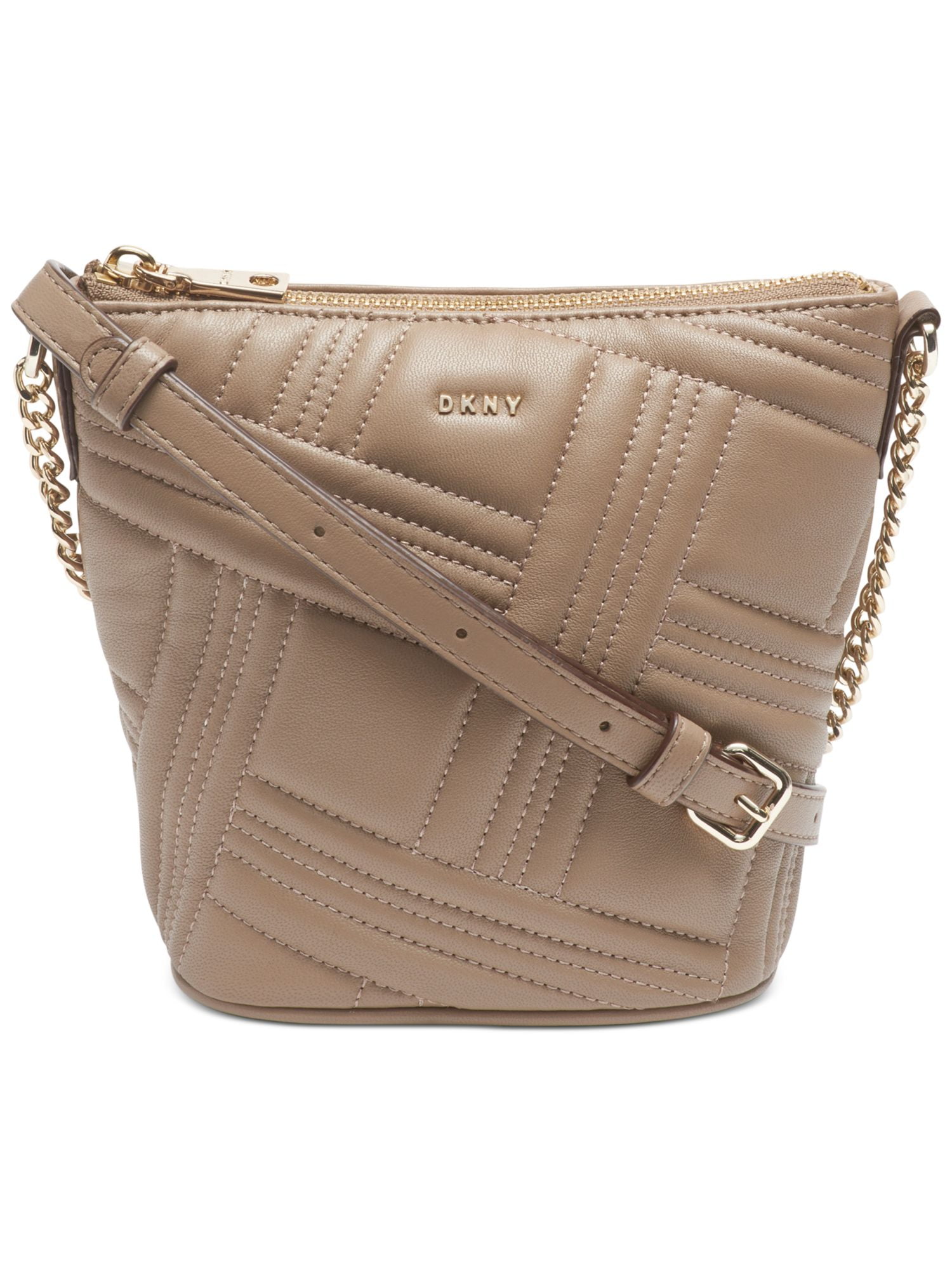 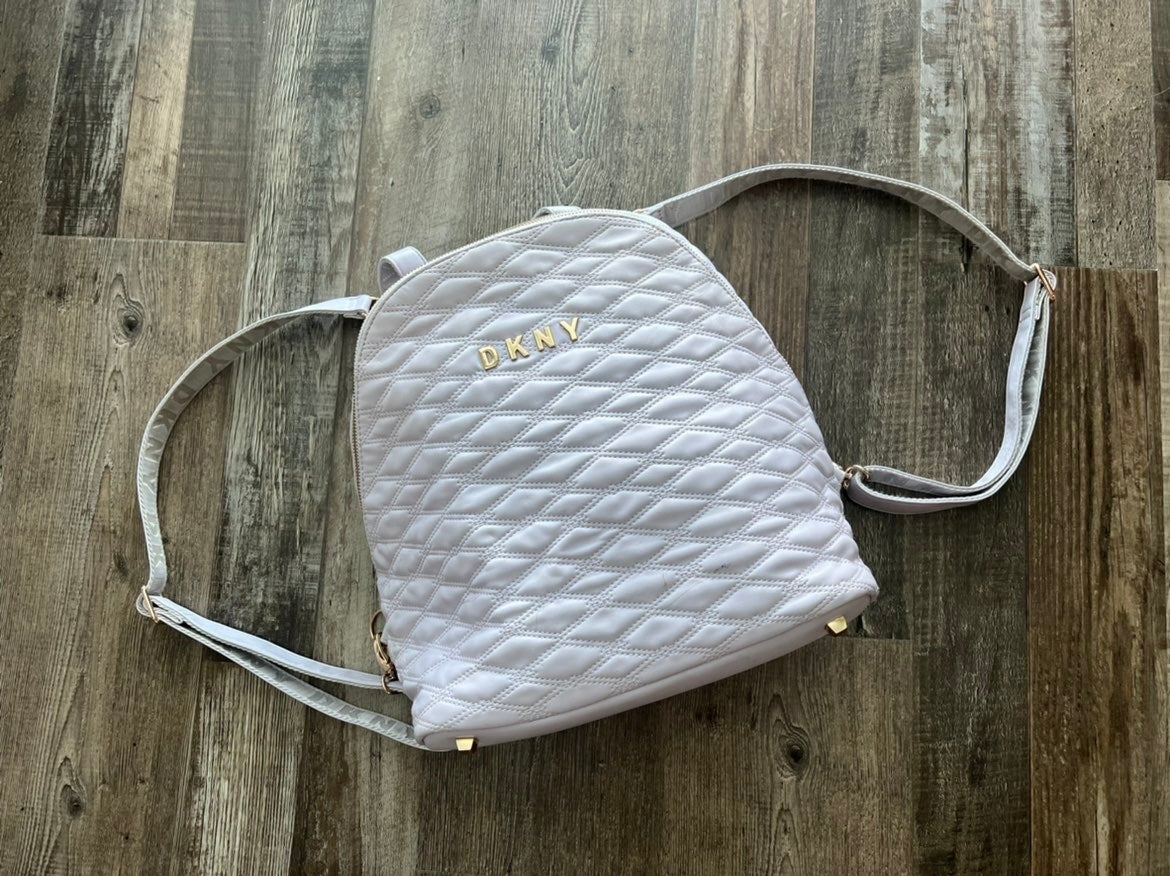 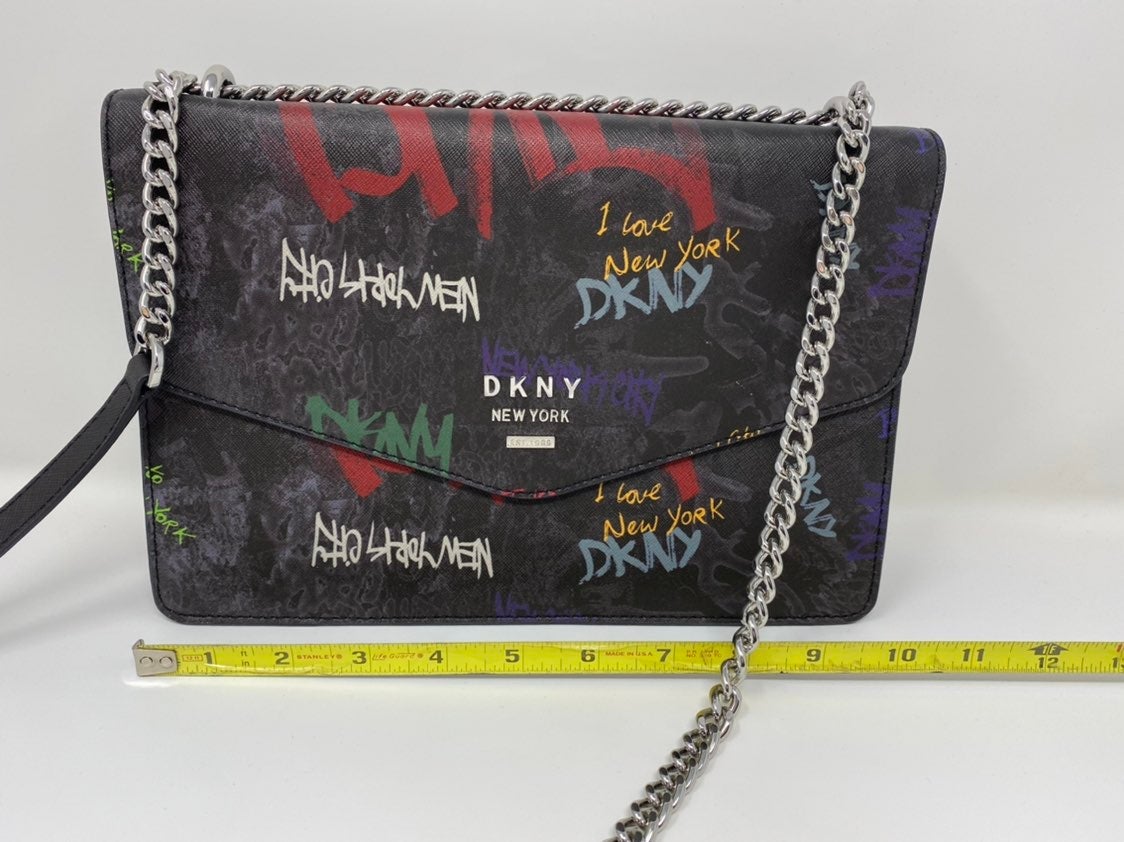 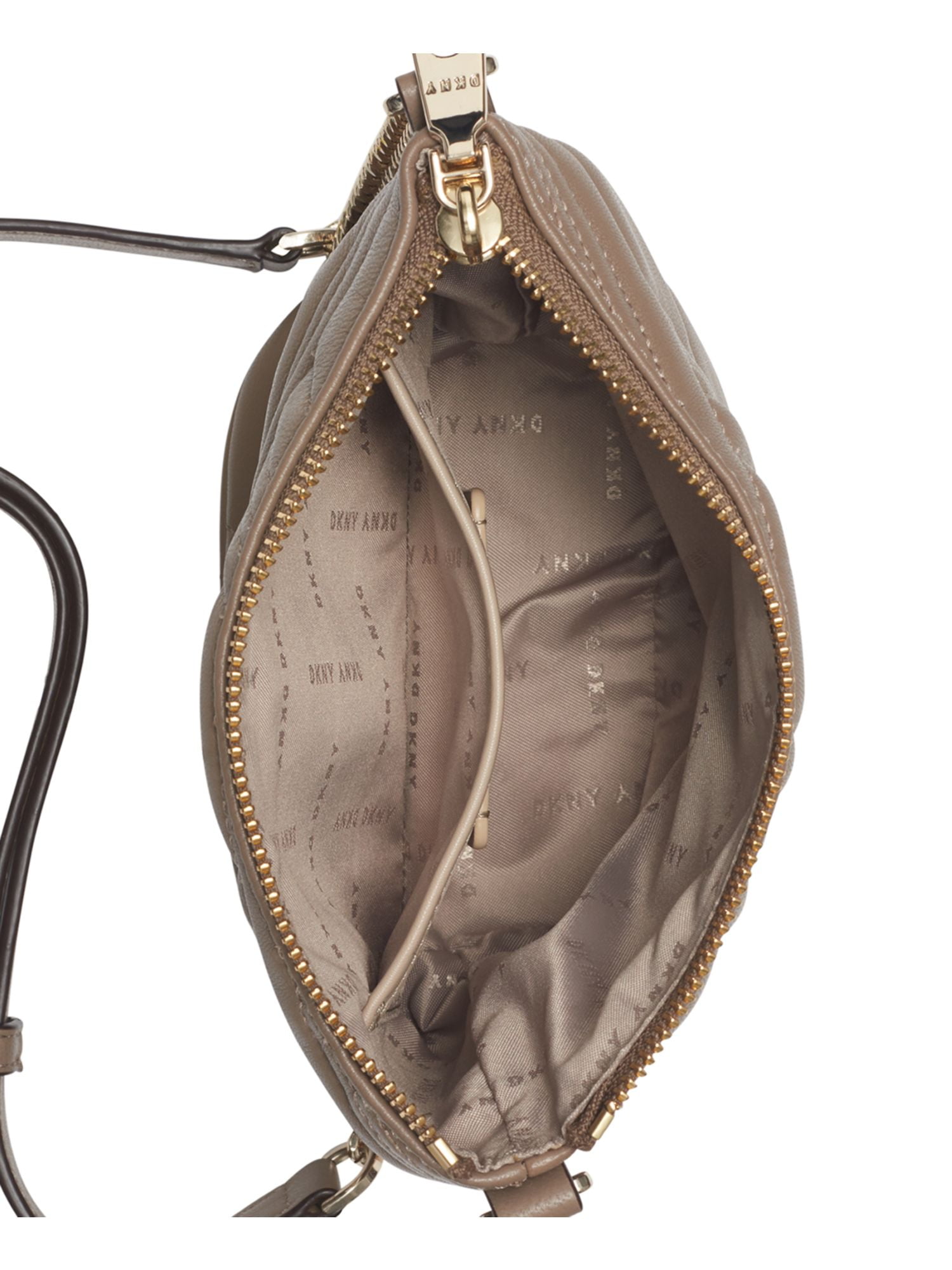 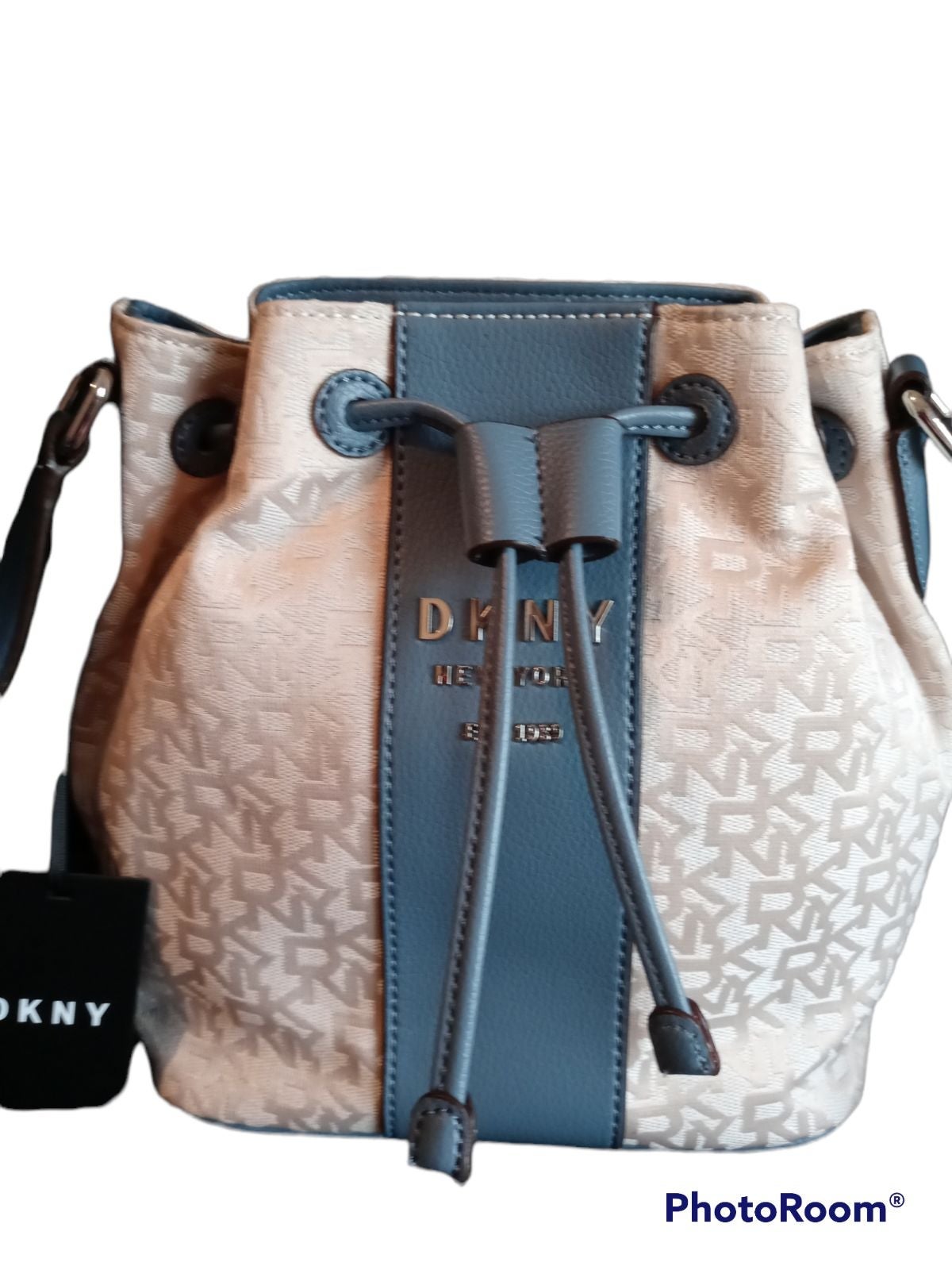