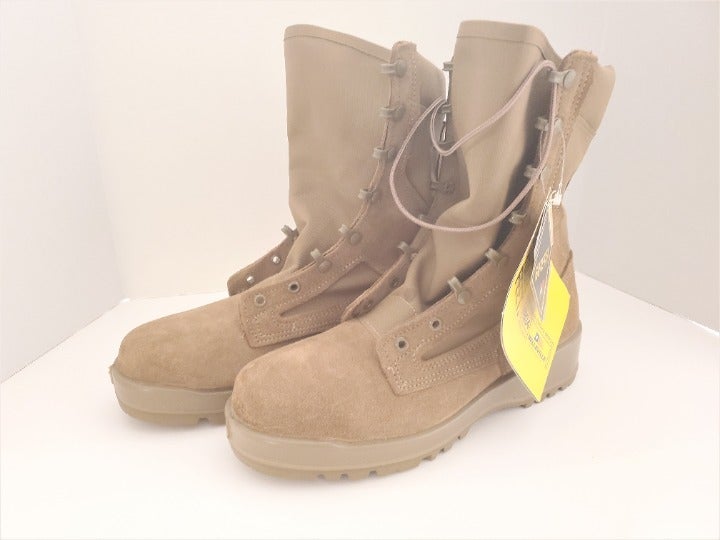 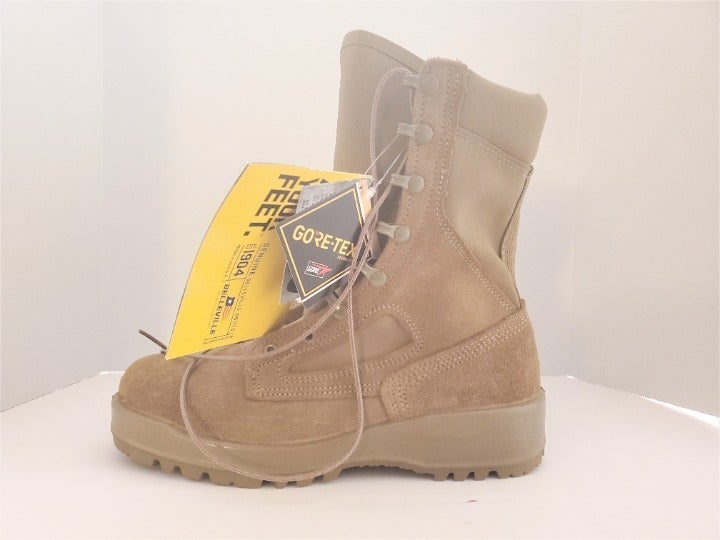 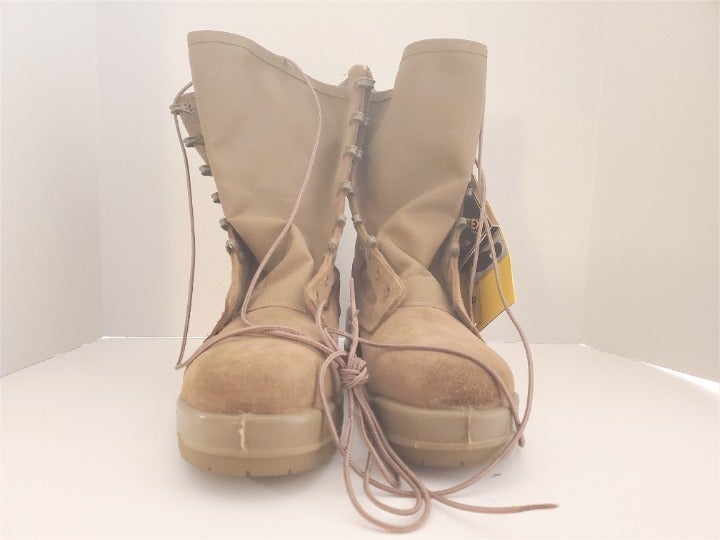 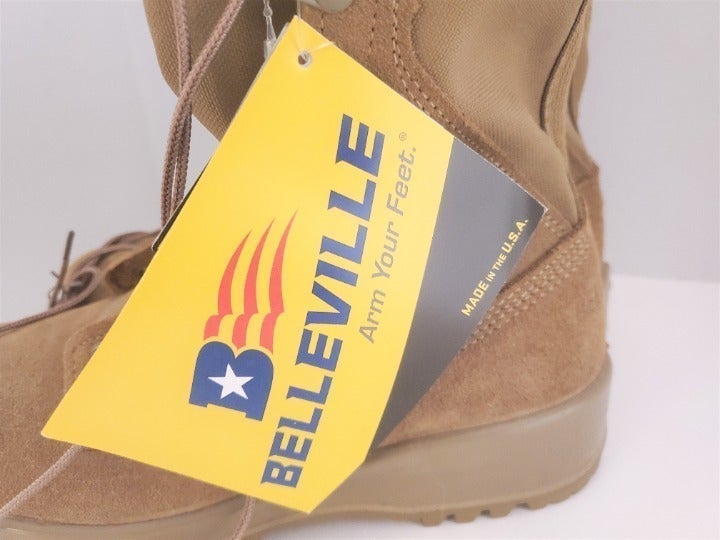 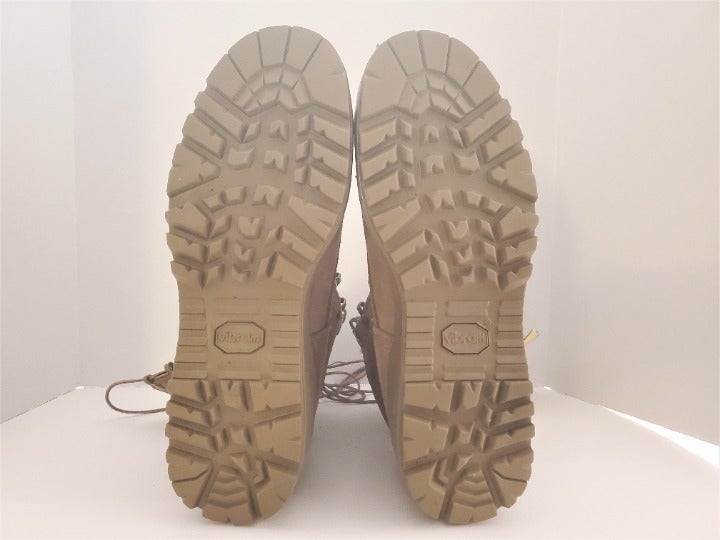 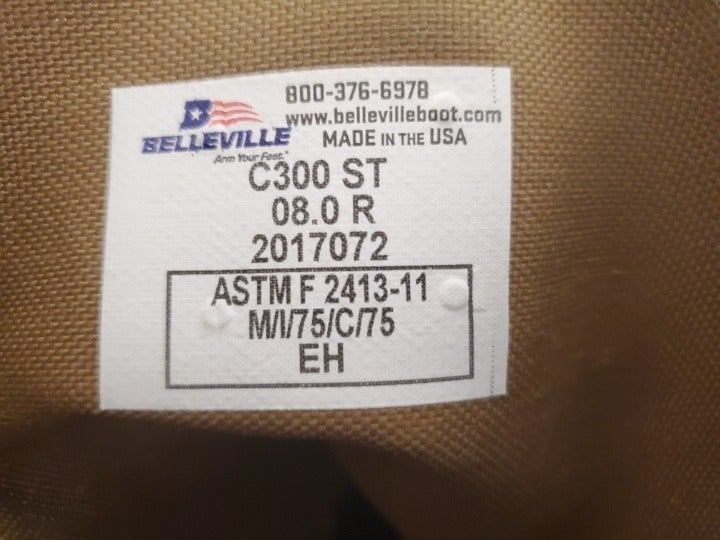 Brand new, the Belleville C300 ST Men's Hot Weather Steel Toe Coyote Brown Boot was designed to meet the harsh demands of the U.S. military. This boot features 100% full grain cowhide leather and nylon for toughness and breathability. A steel toe protects your feet at all times for occupations with falling hazards. The outsole is provided by Vibram and is made of 100% rubber to ensure superior traction. This boot is proudly made in the USA and meets all military standards for AR-670-1 uniform wear.
Size - 8 Reg. 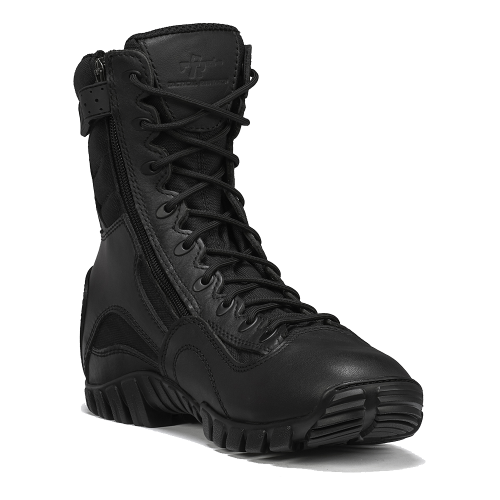 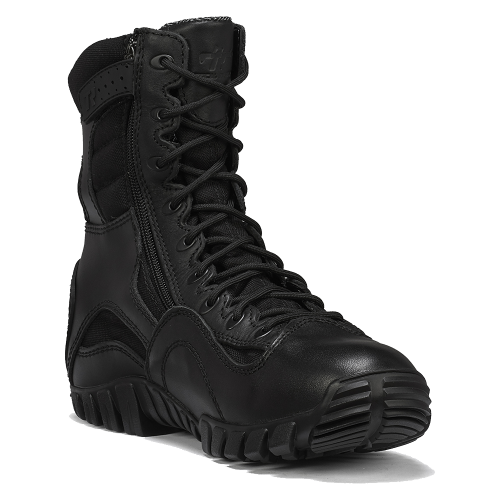 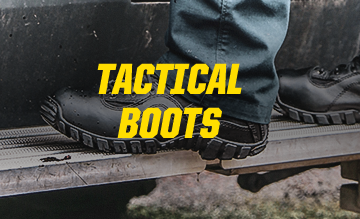 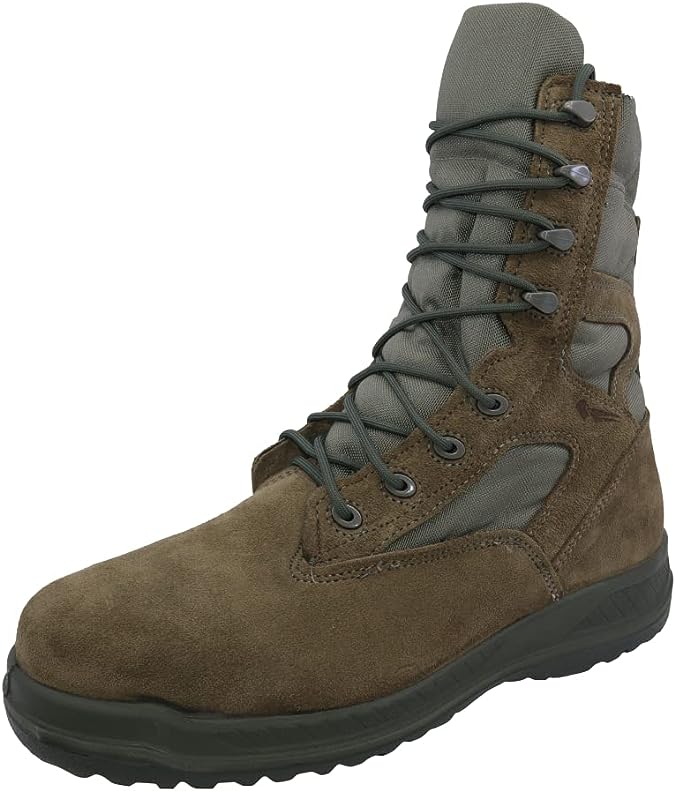 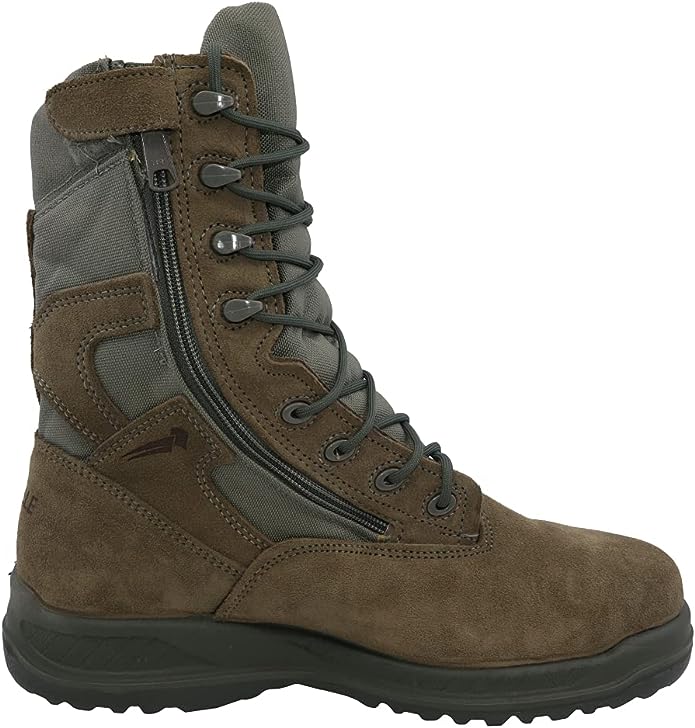 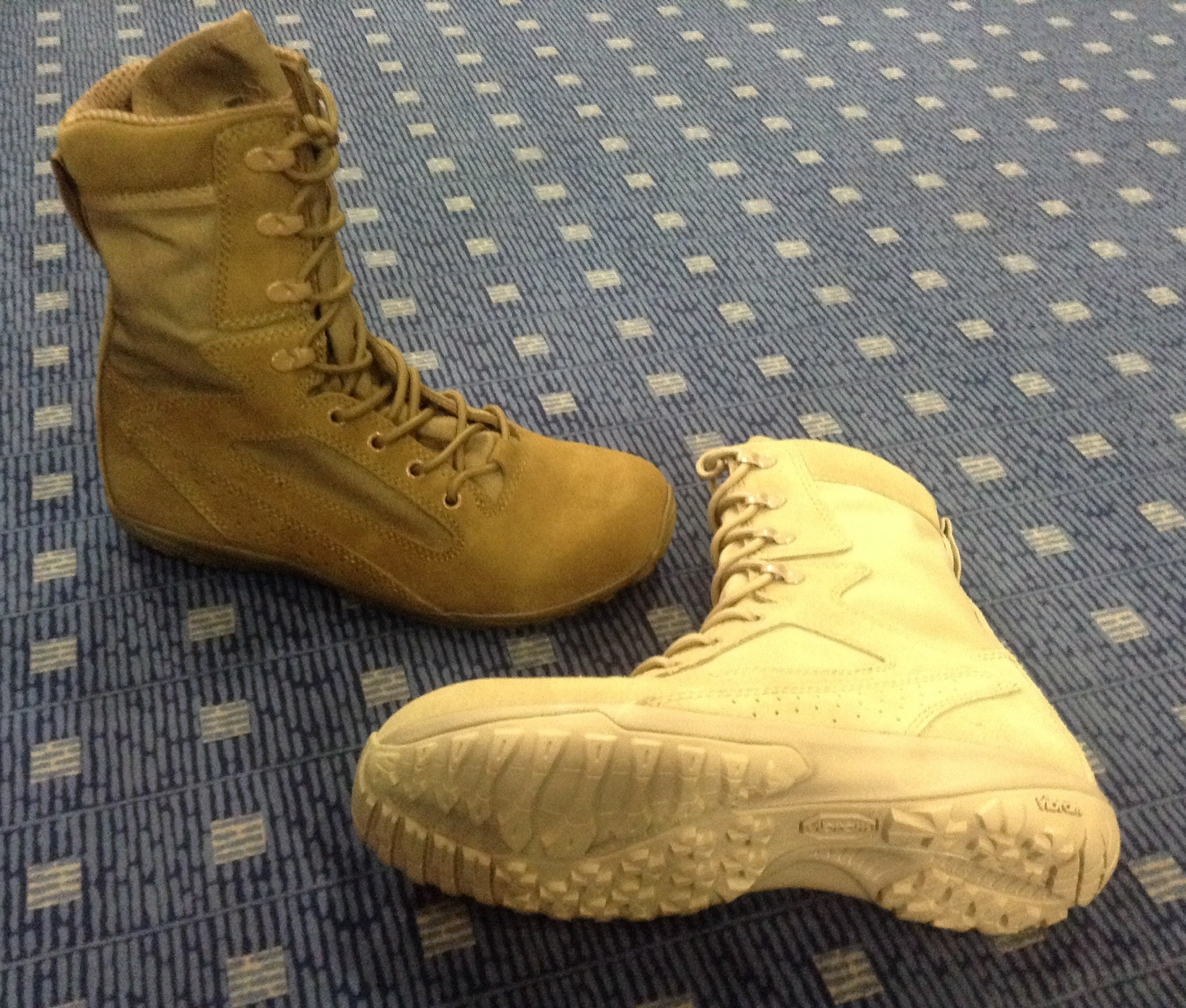 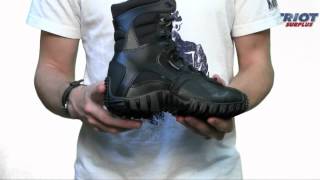 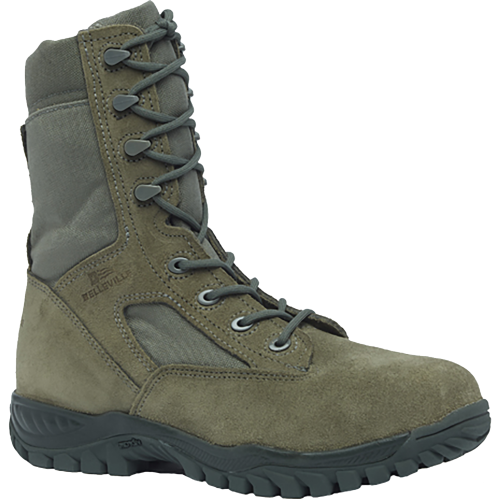 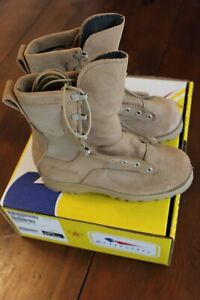