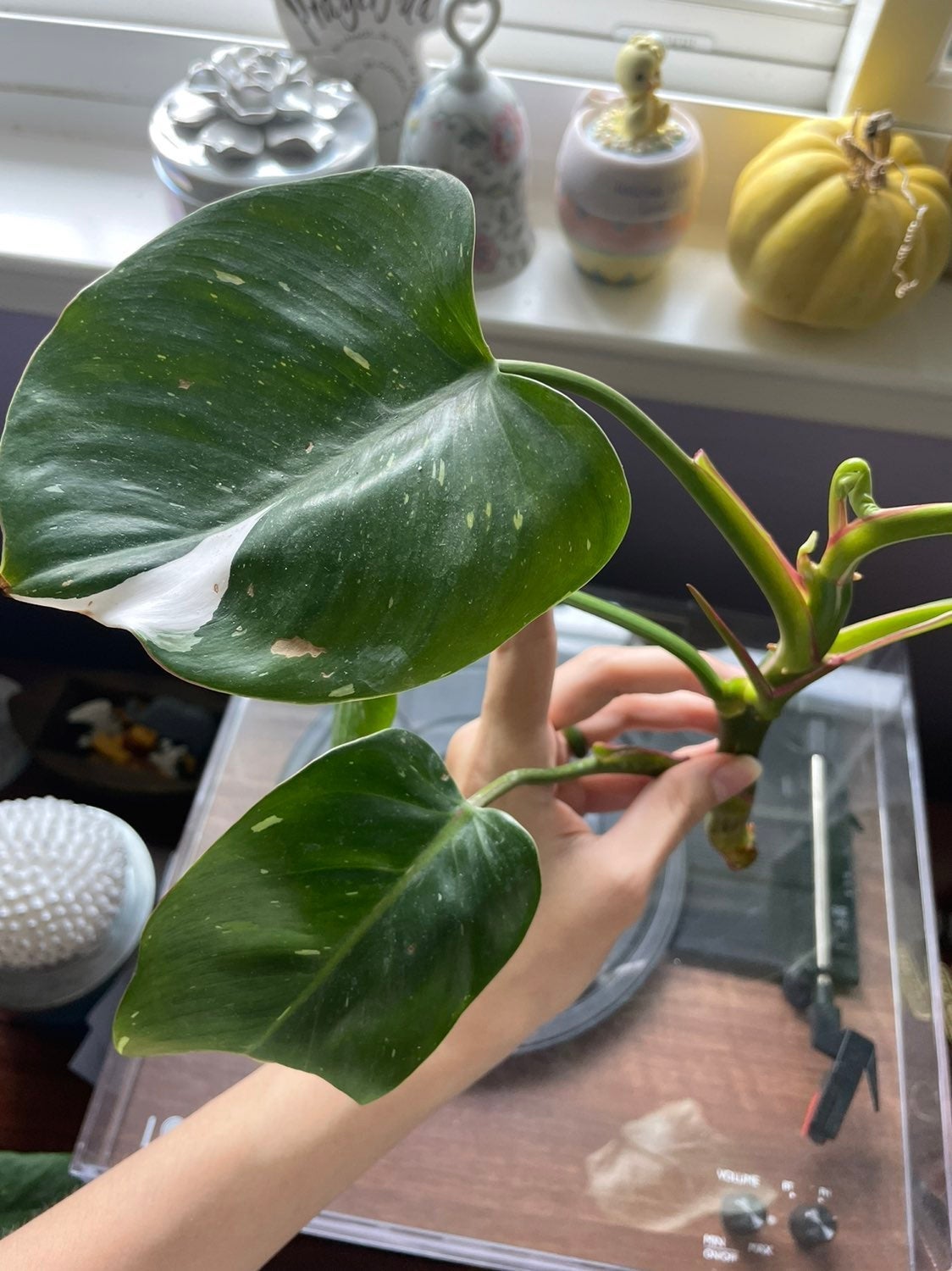 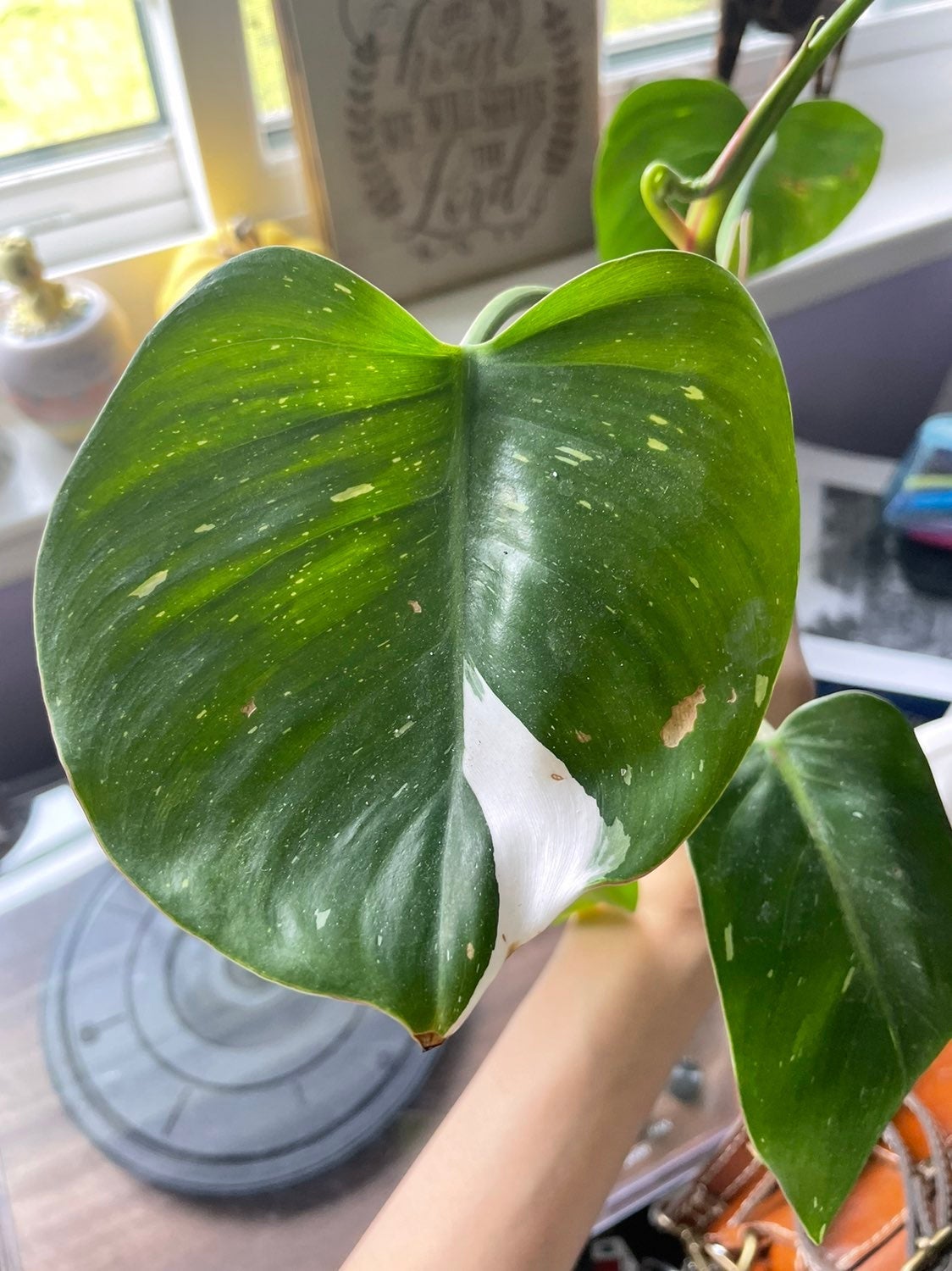 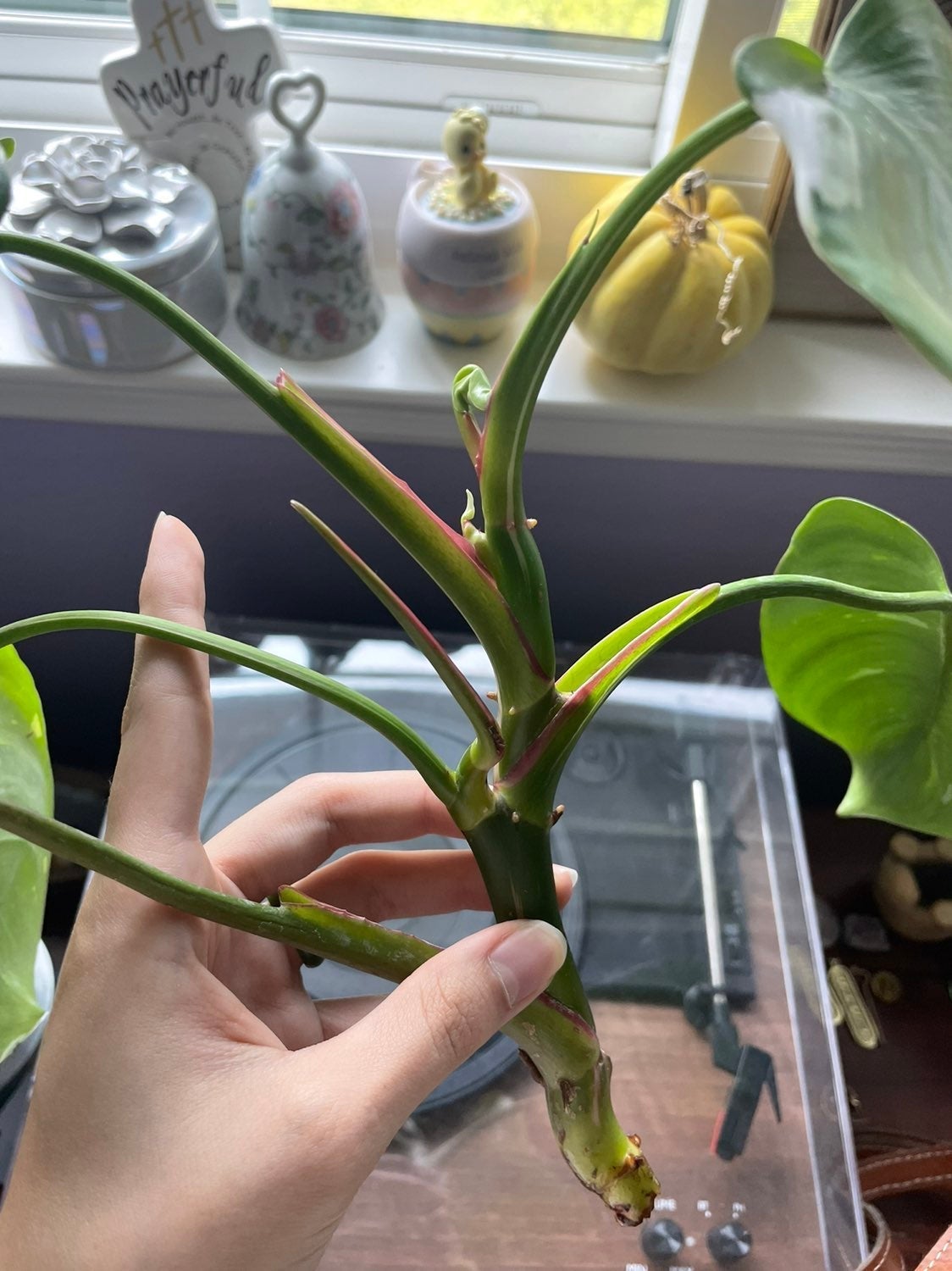 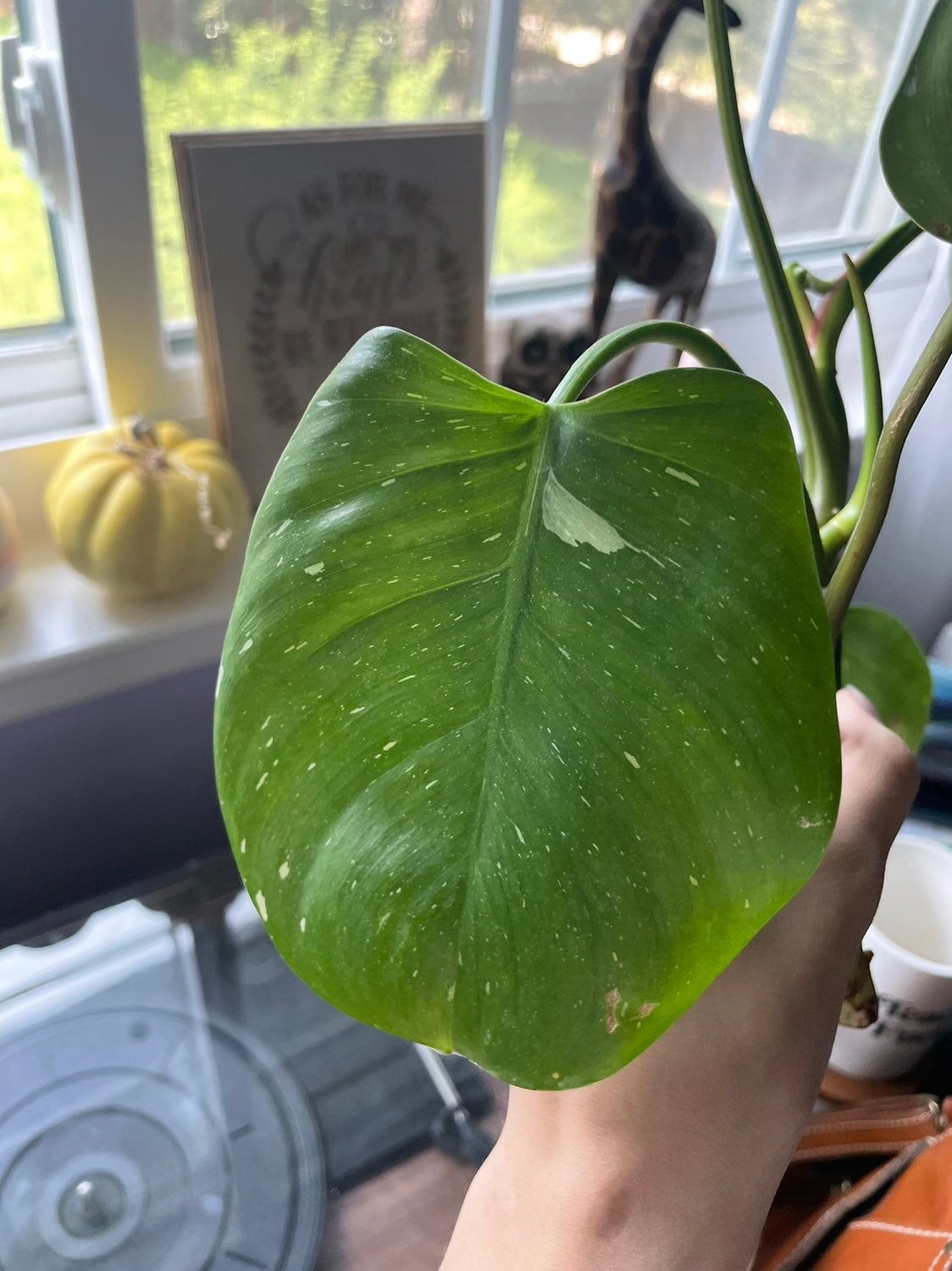 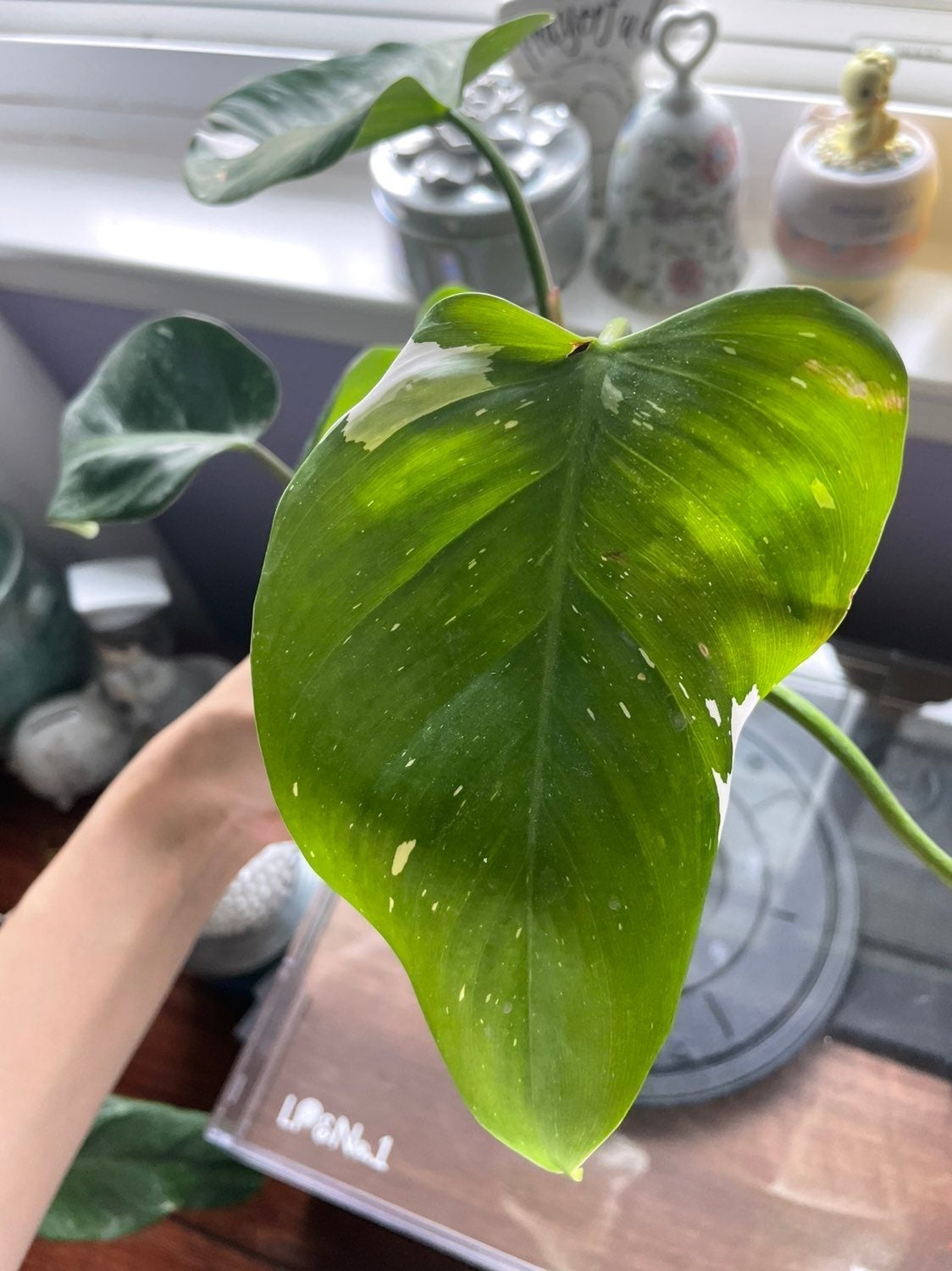 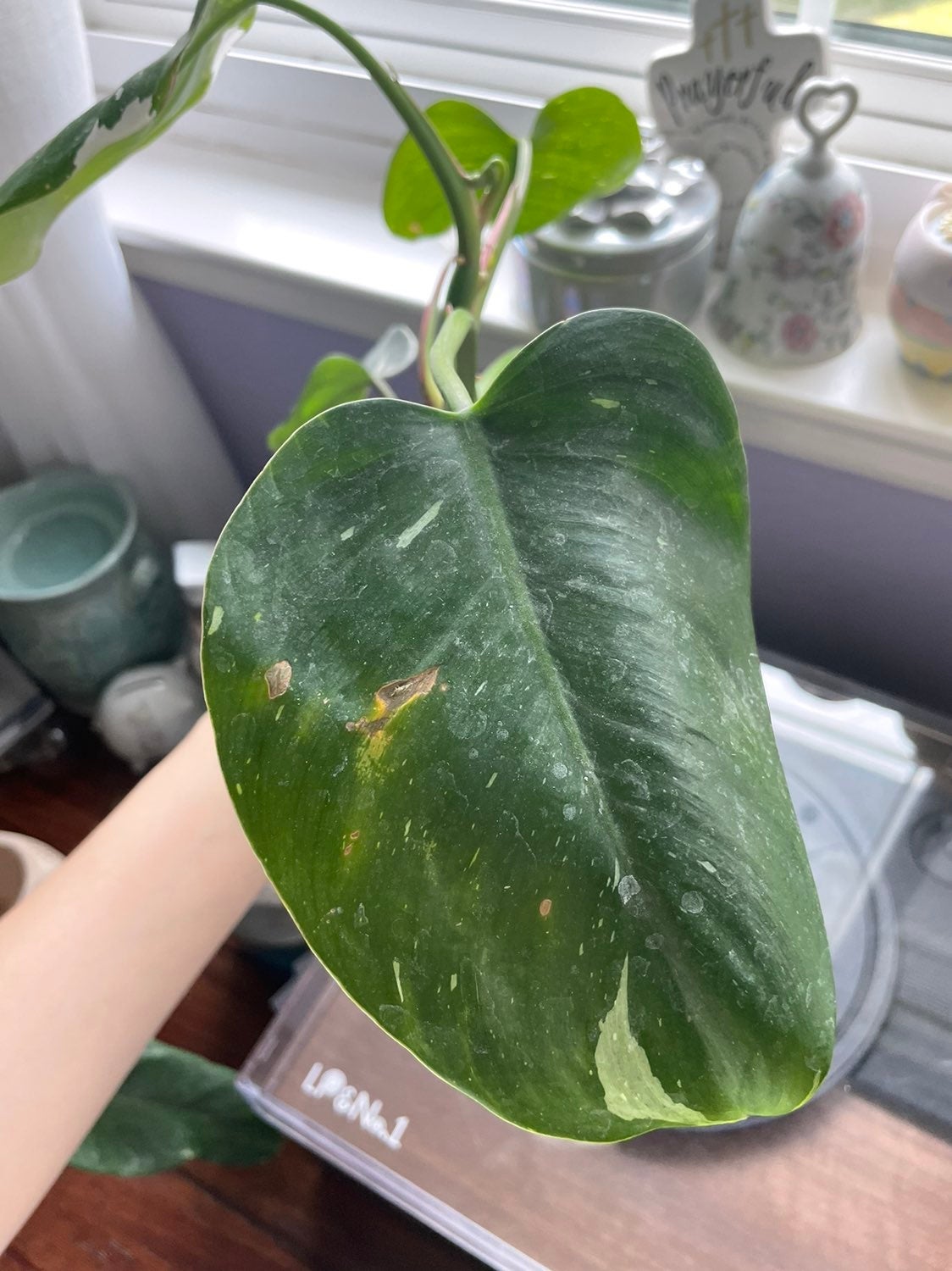 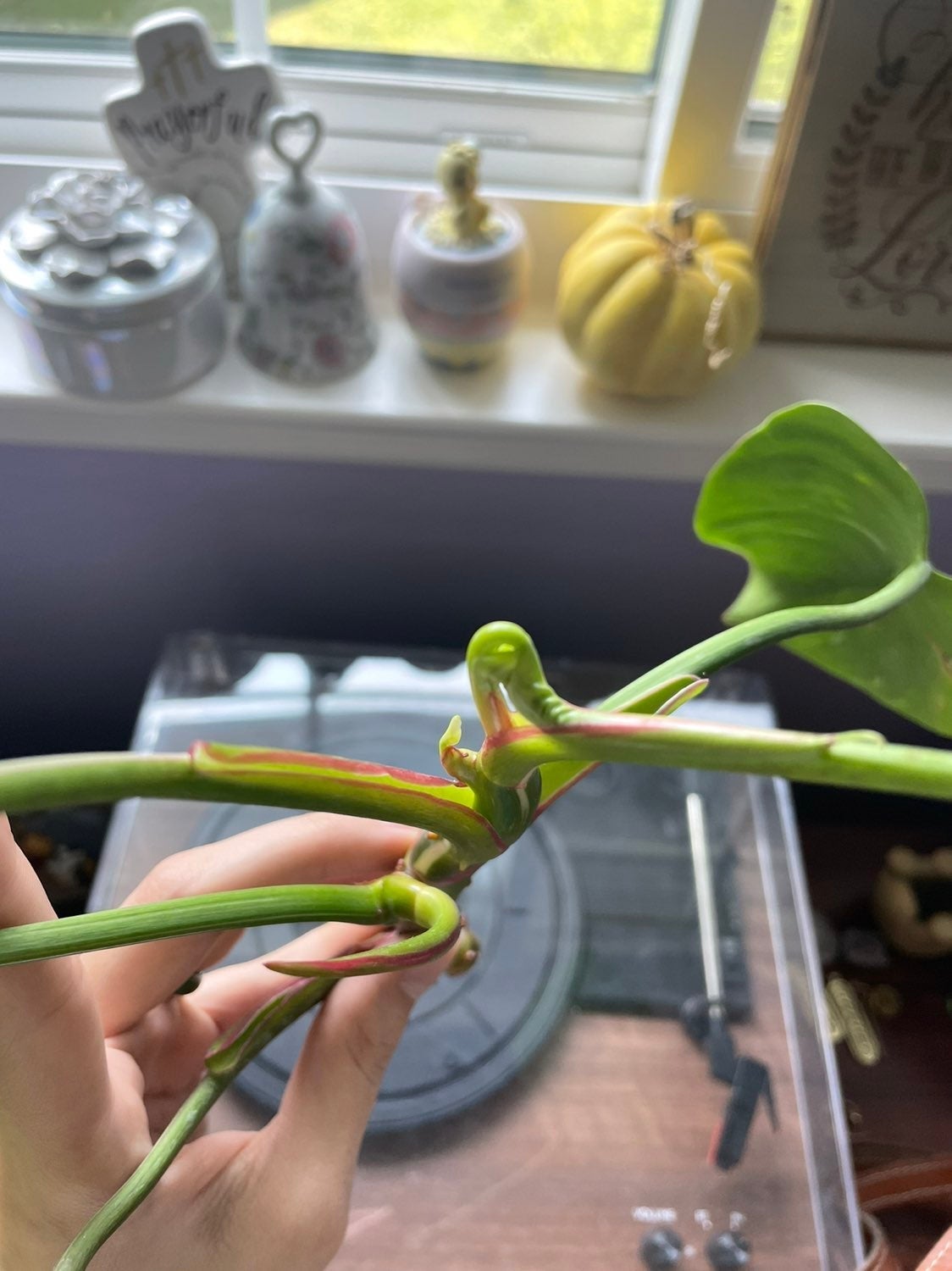 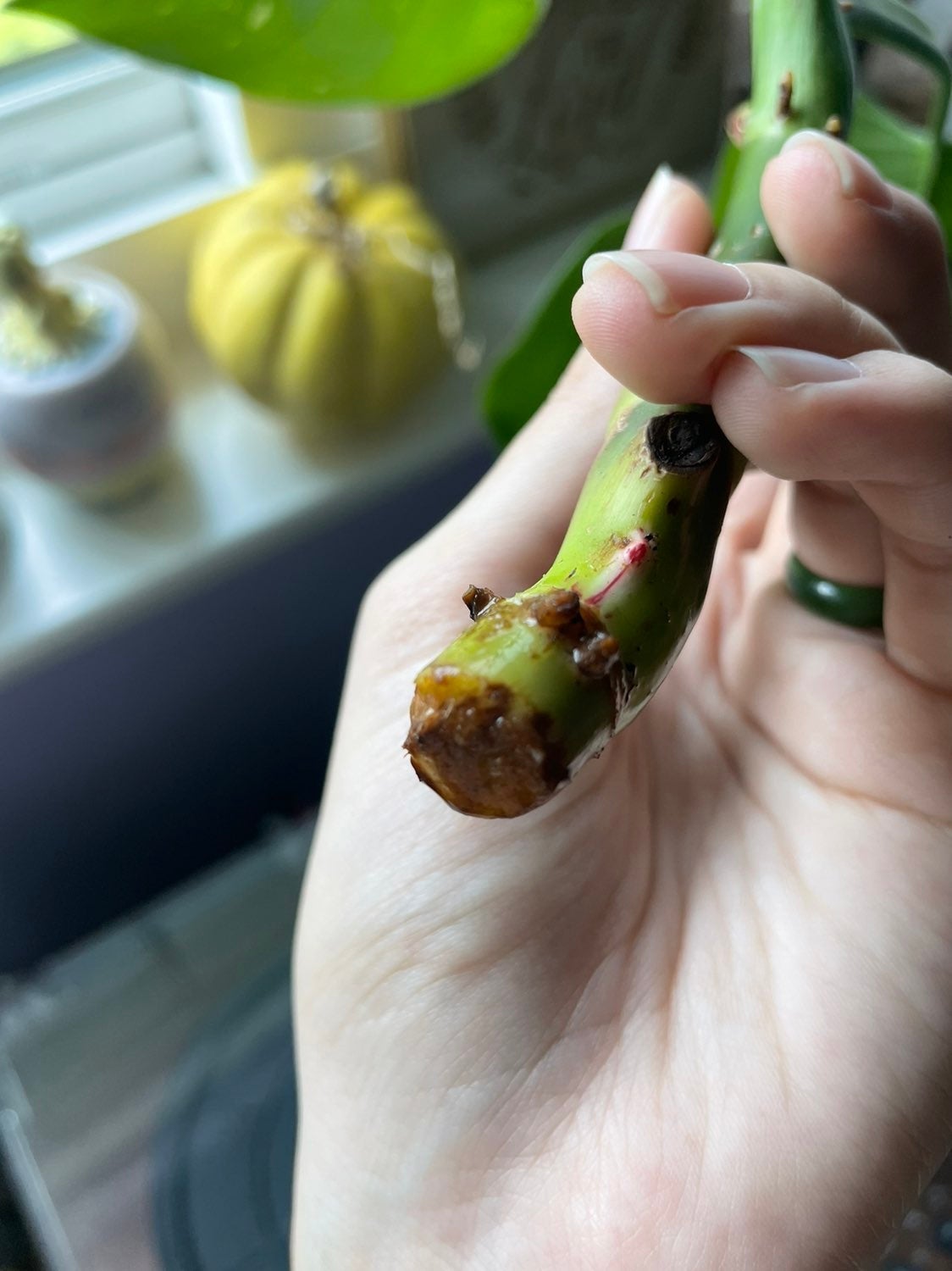 Large cutting of philodendron pink princess
Stable light variegation beautiful pink striped on stems
No water roots yet but this is a pretty fresh cutting from only a week ago
I AM NOT responsible for it taking after it is has been shipped and in your care. Personally I’ve had no issues propagating this philodendron they’re fairly easy
It’s been in 70% humidity and higher but they’re very resilient to lower humidity and temps
Will be shipping BARE ROOT in sphagnum moss! 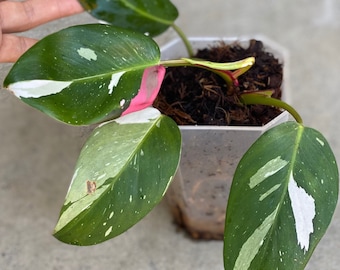 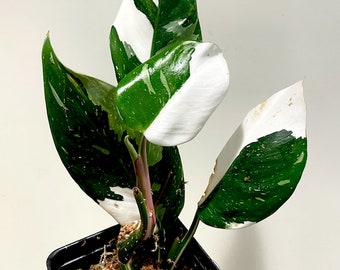 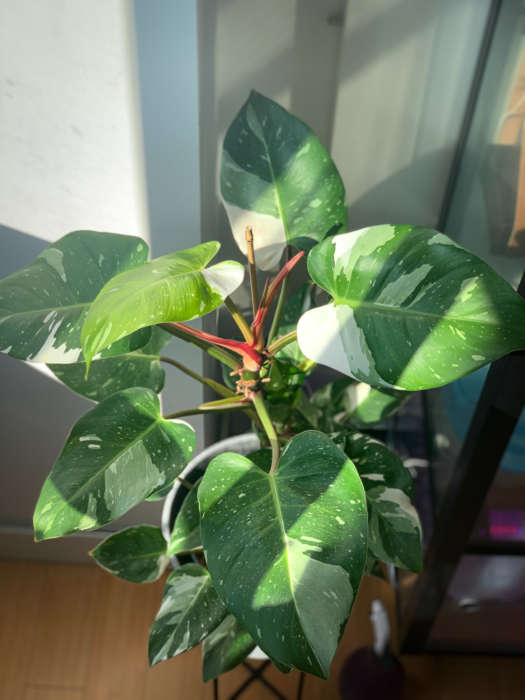 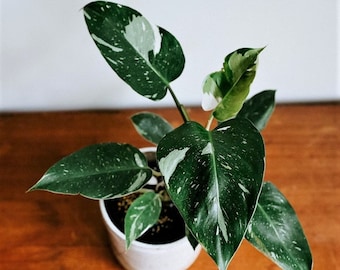 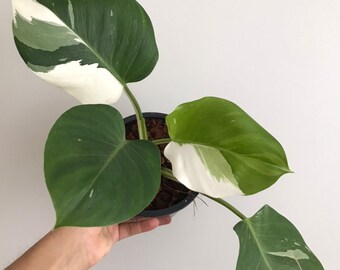