55" bar table get the latest 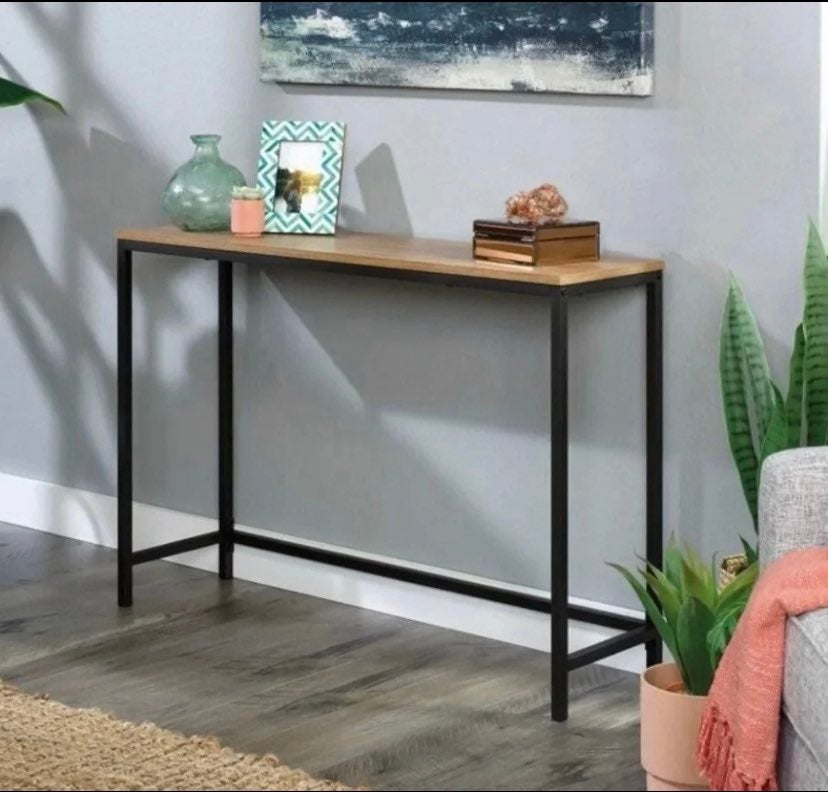 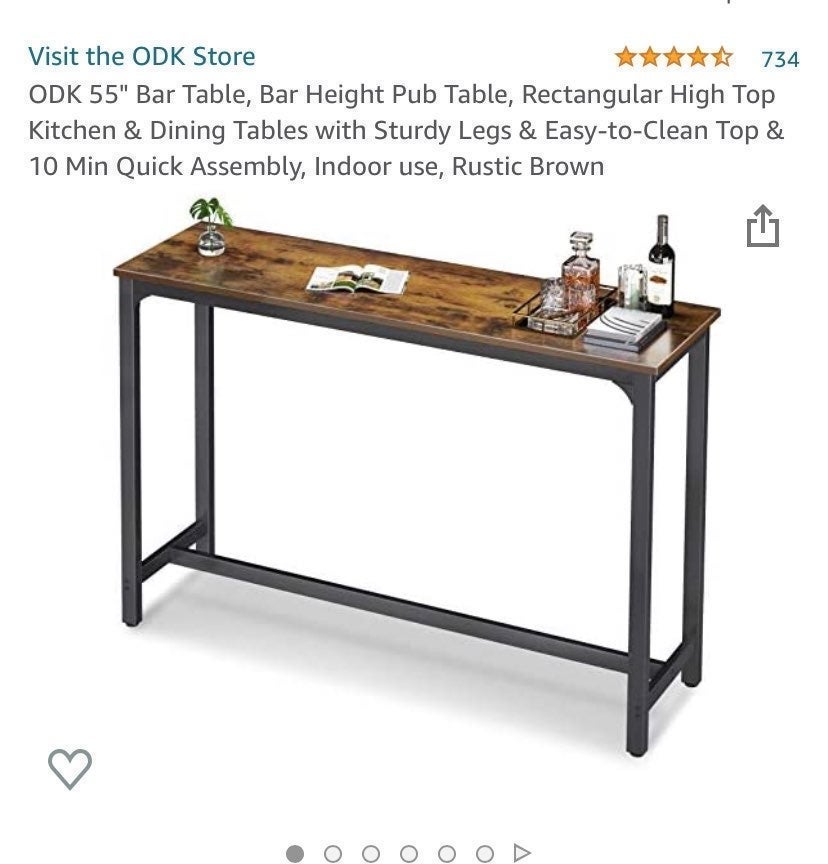 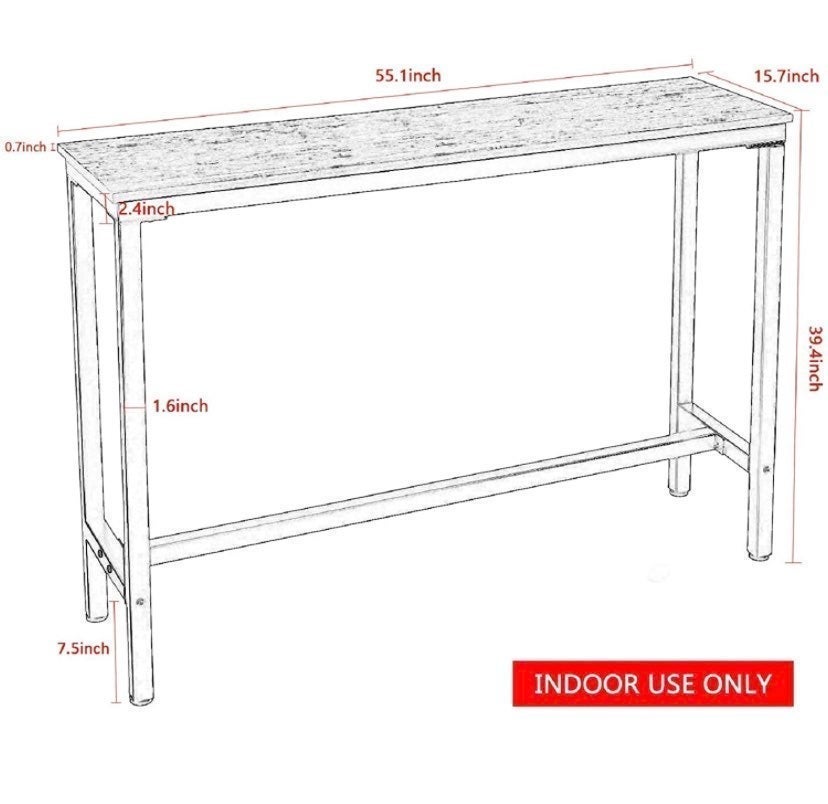 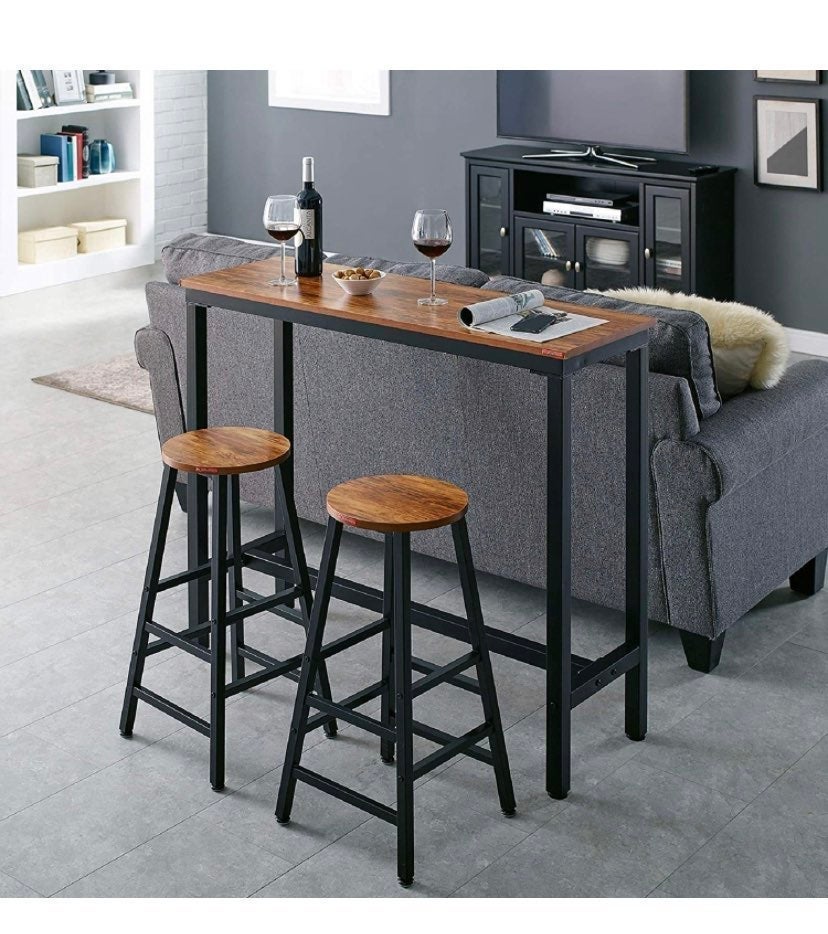 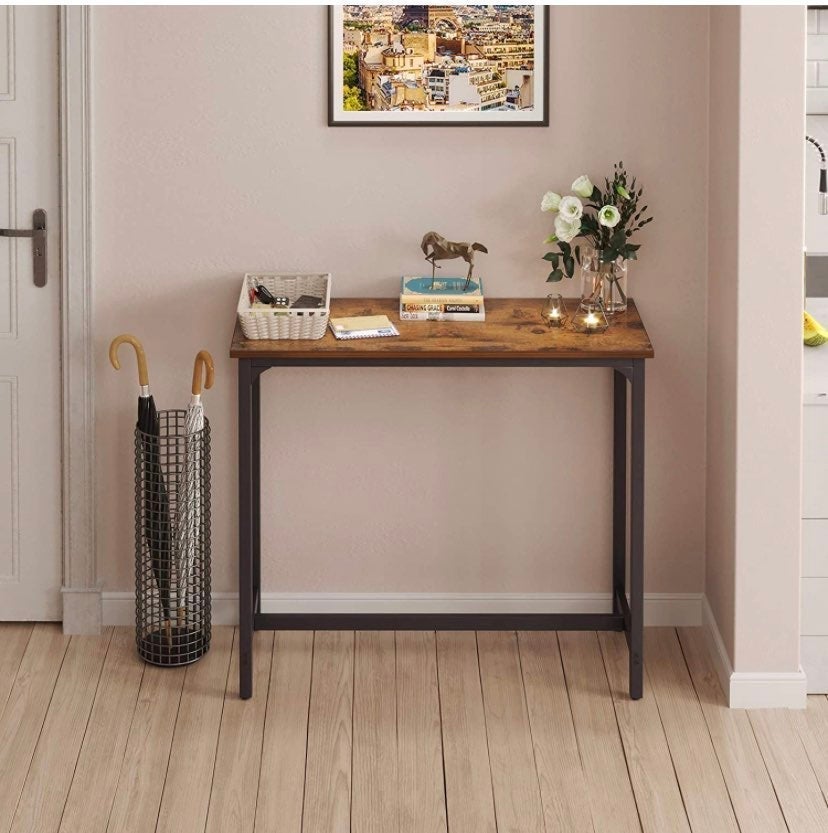 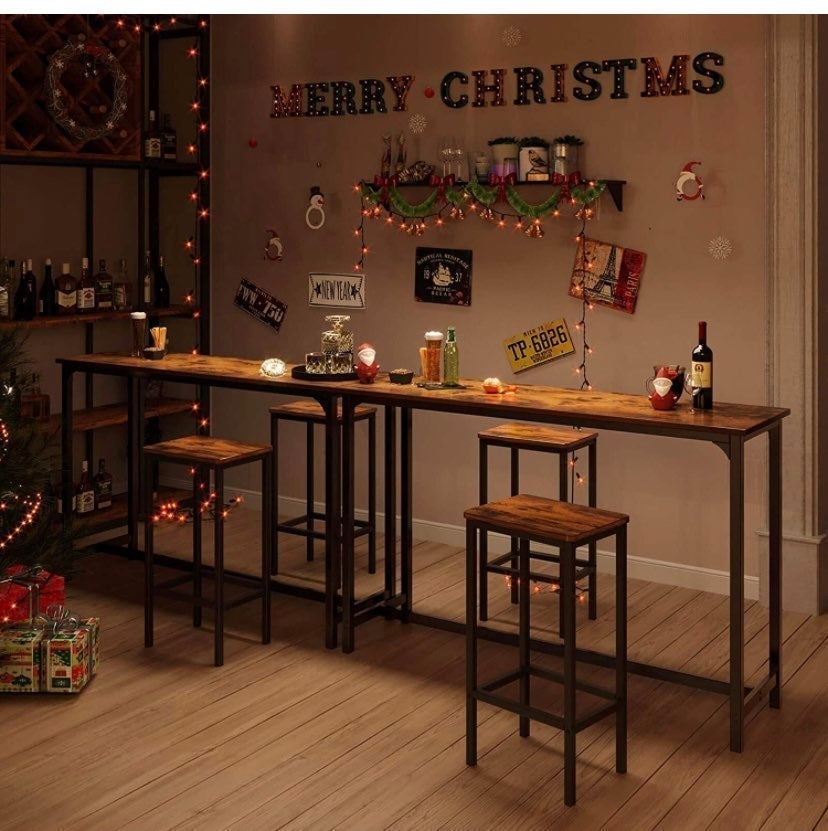 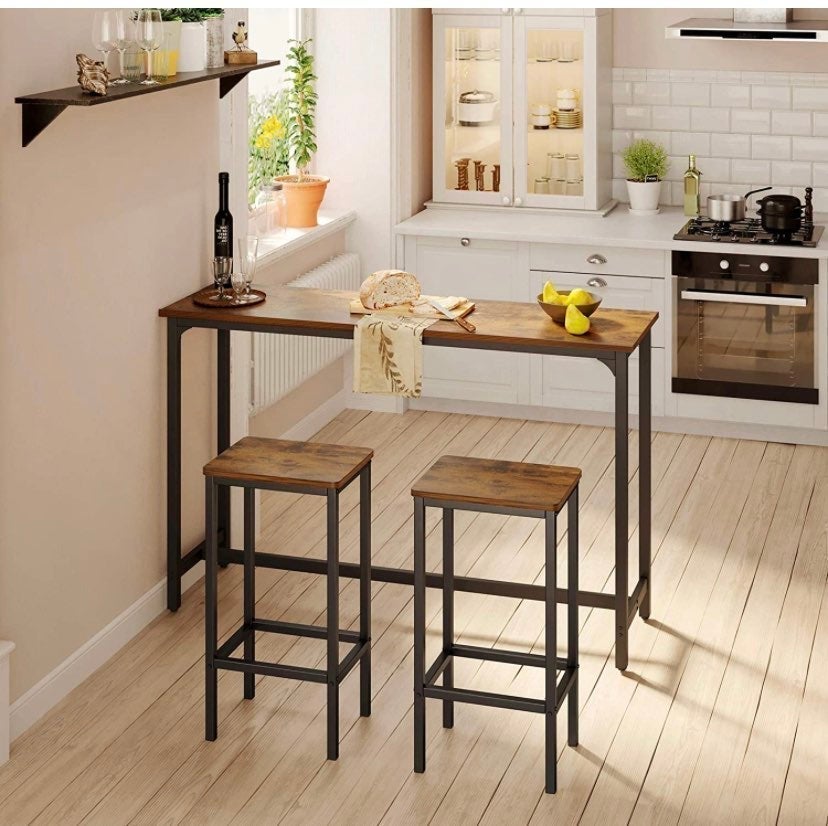 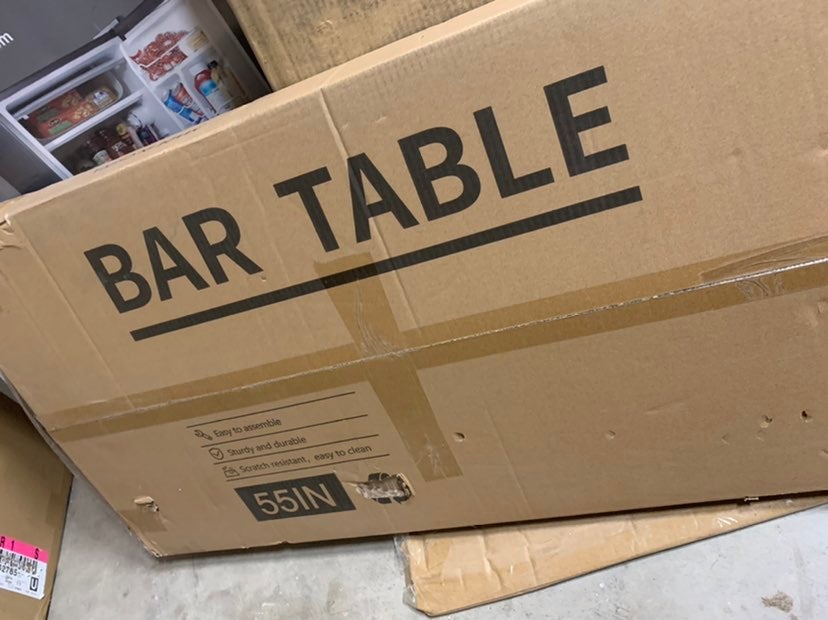 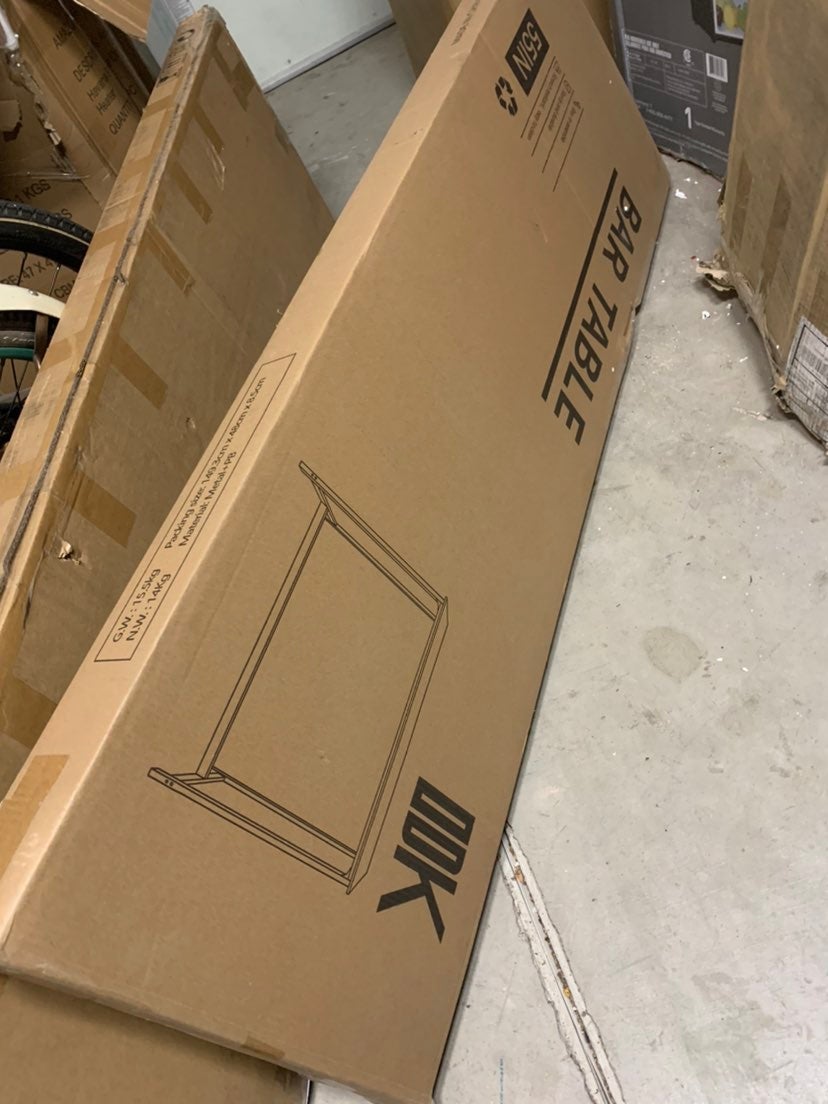 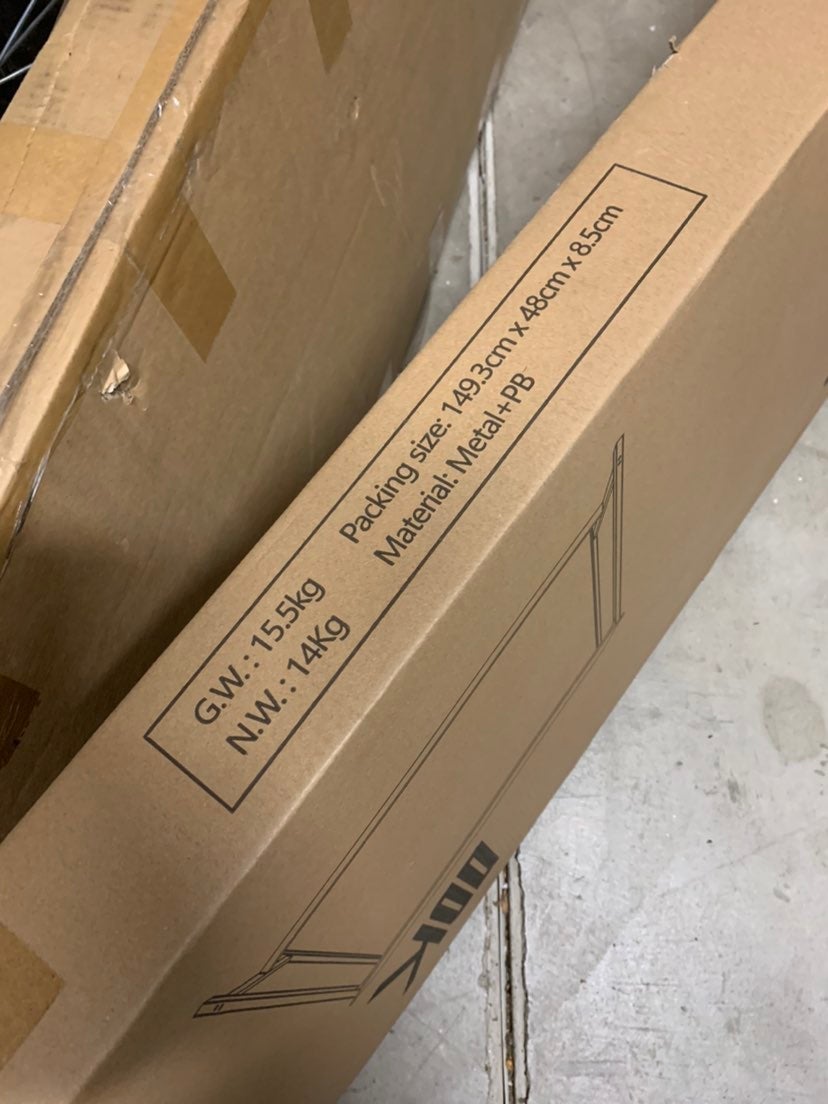 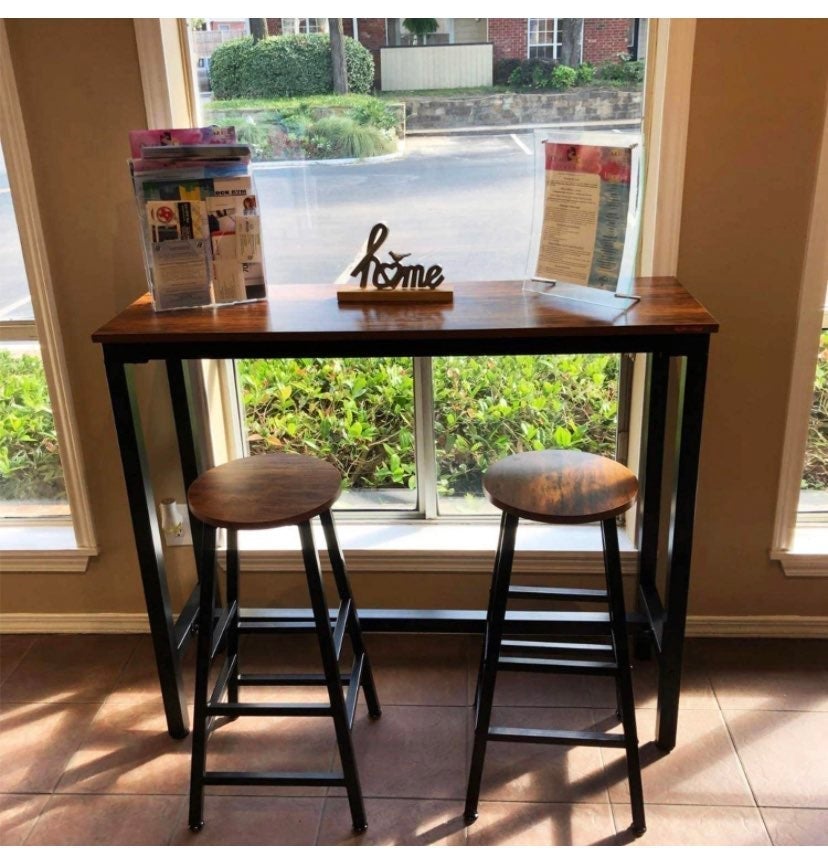 Brand new in box
Table only

The table with a vintage surface combines tradition and modernity. Prominent colors make the layers of the room enriched and the whole space is more elegant and refined. 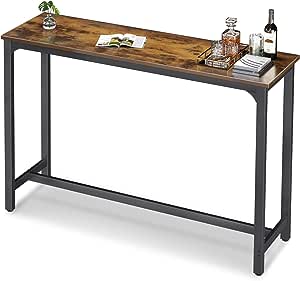 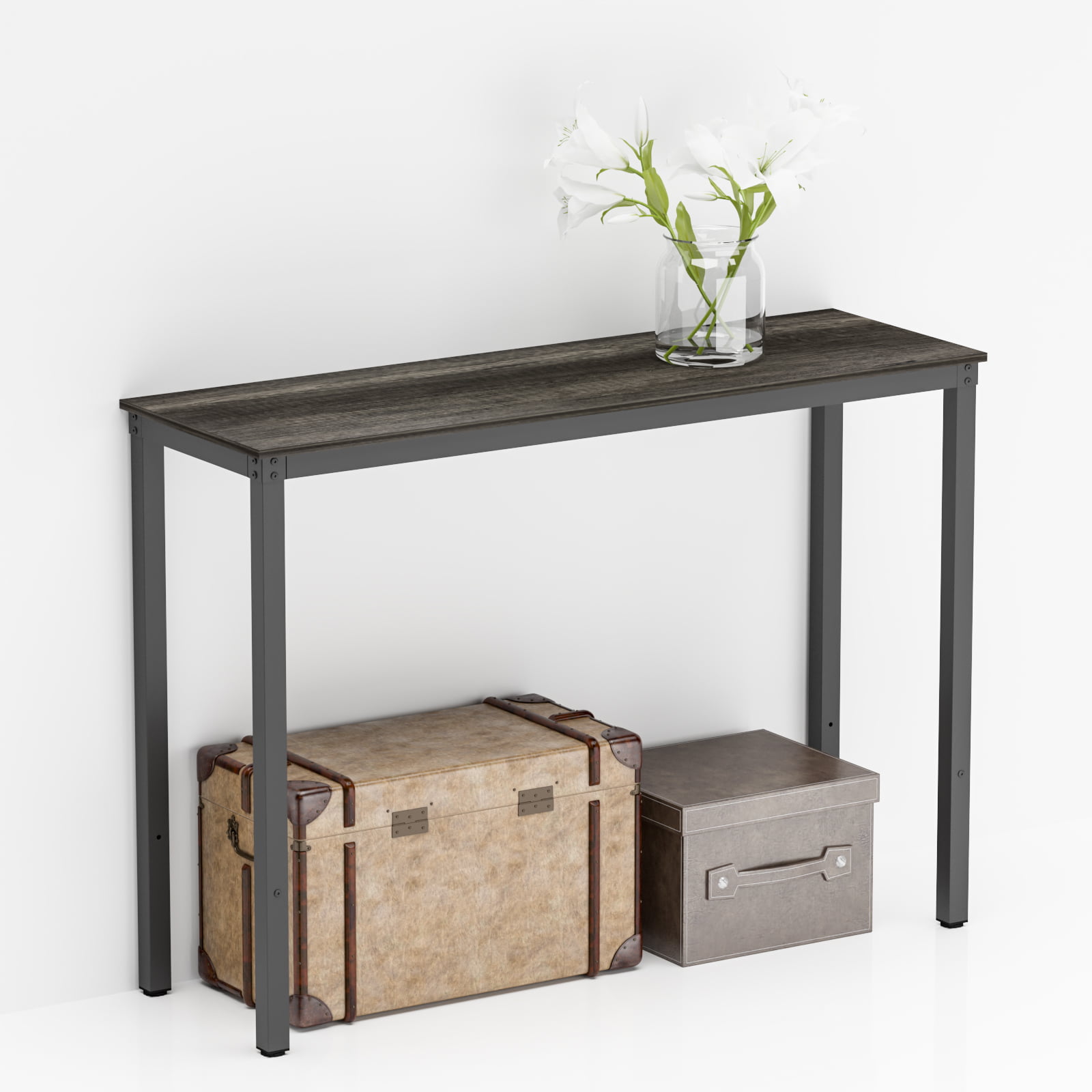 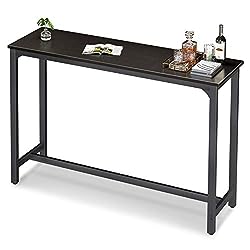 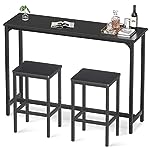 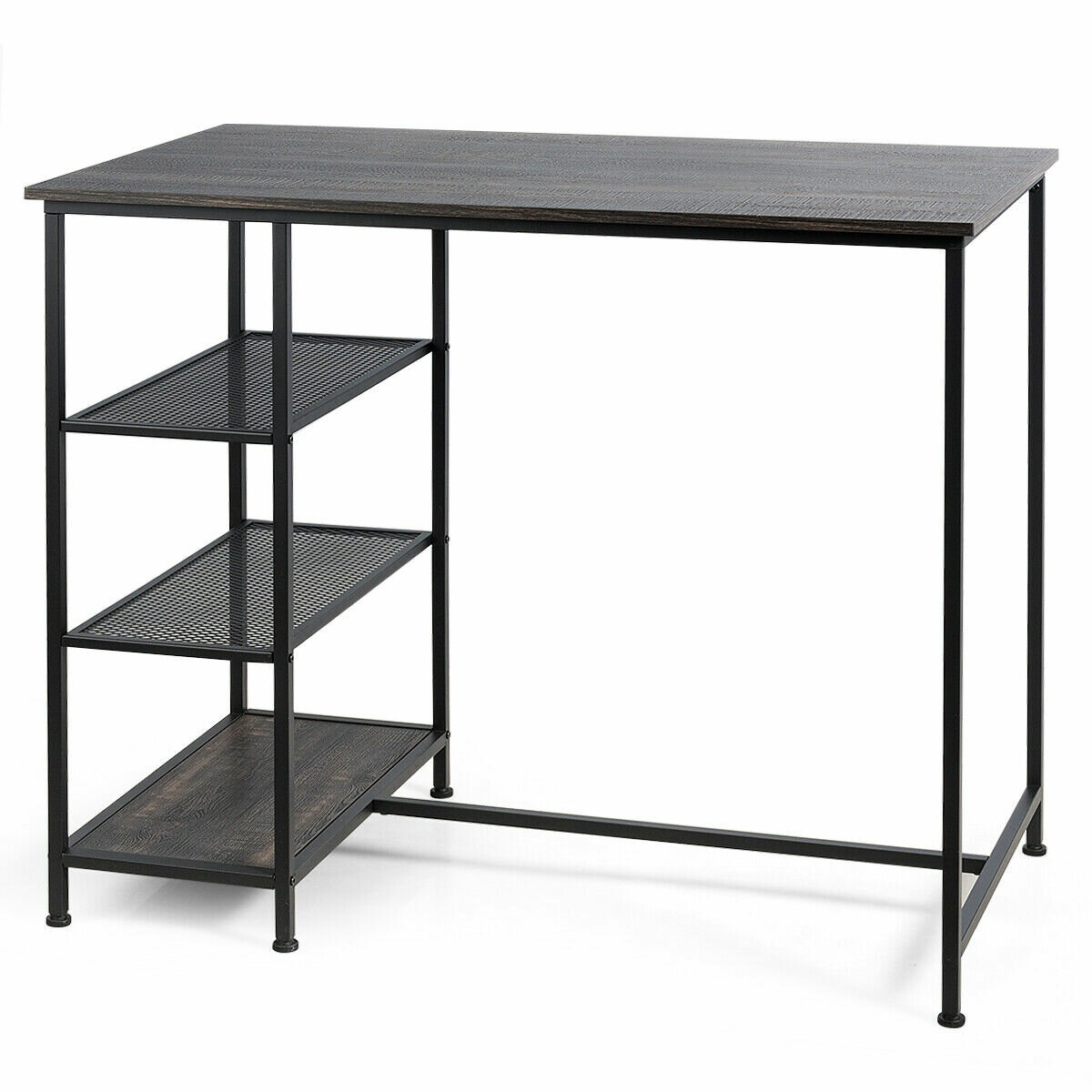 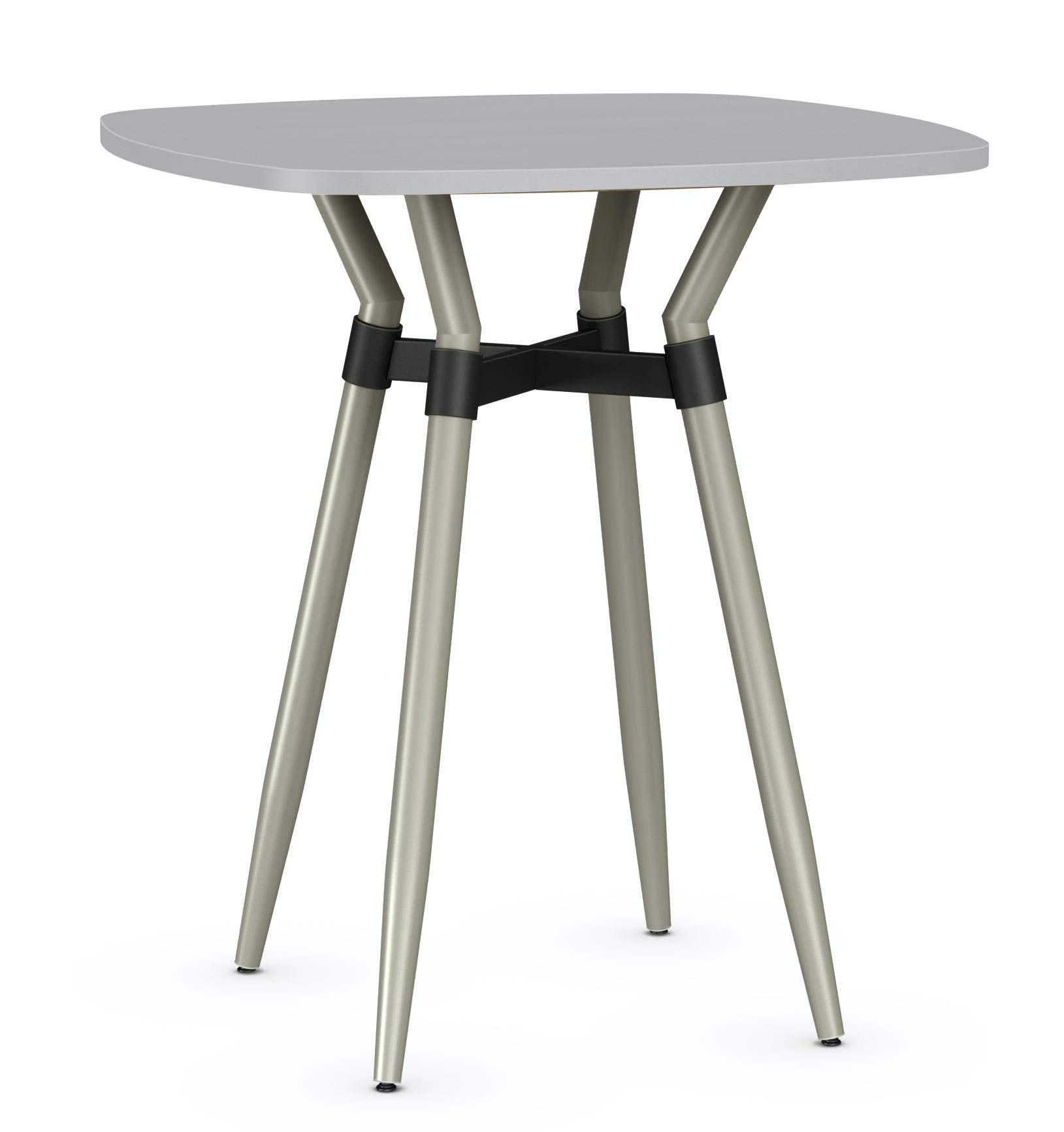 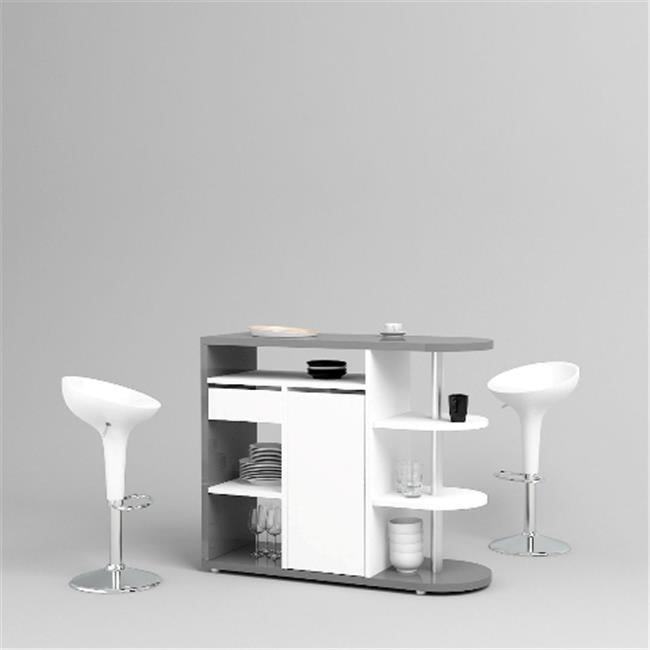 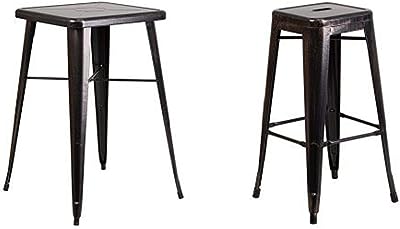 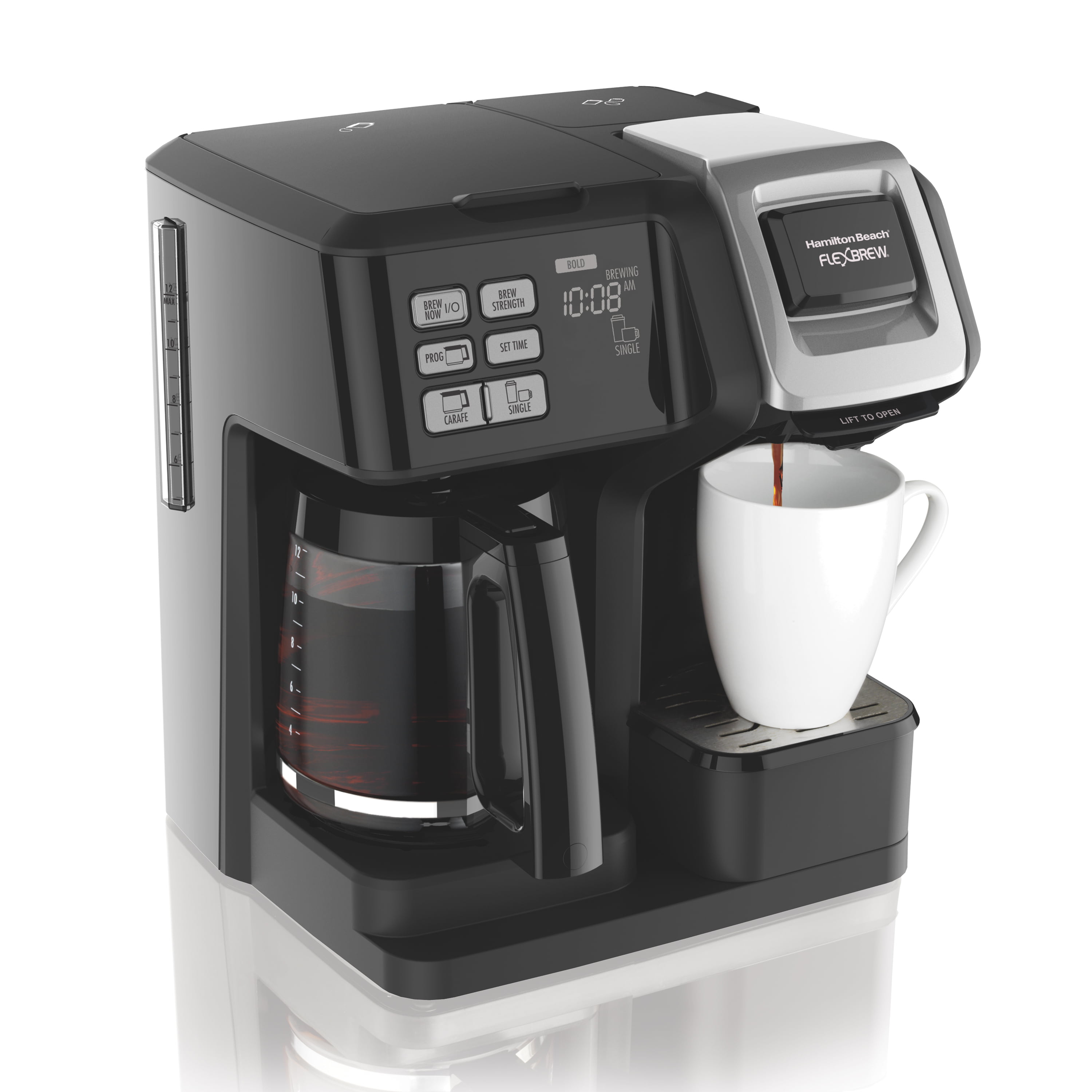 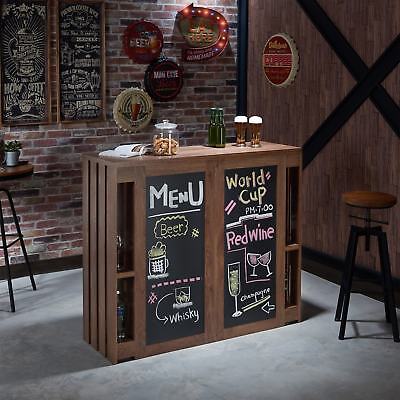