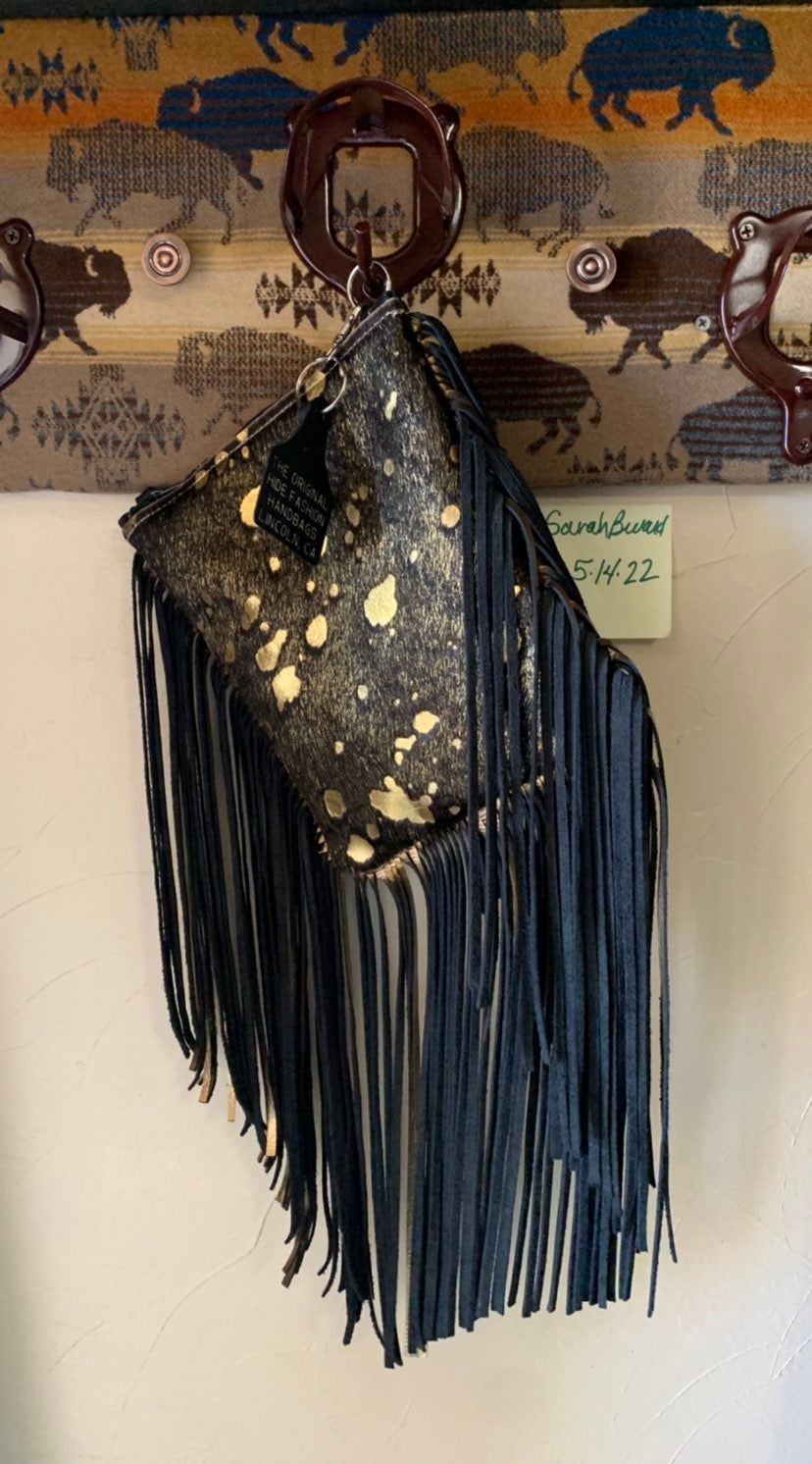 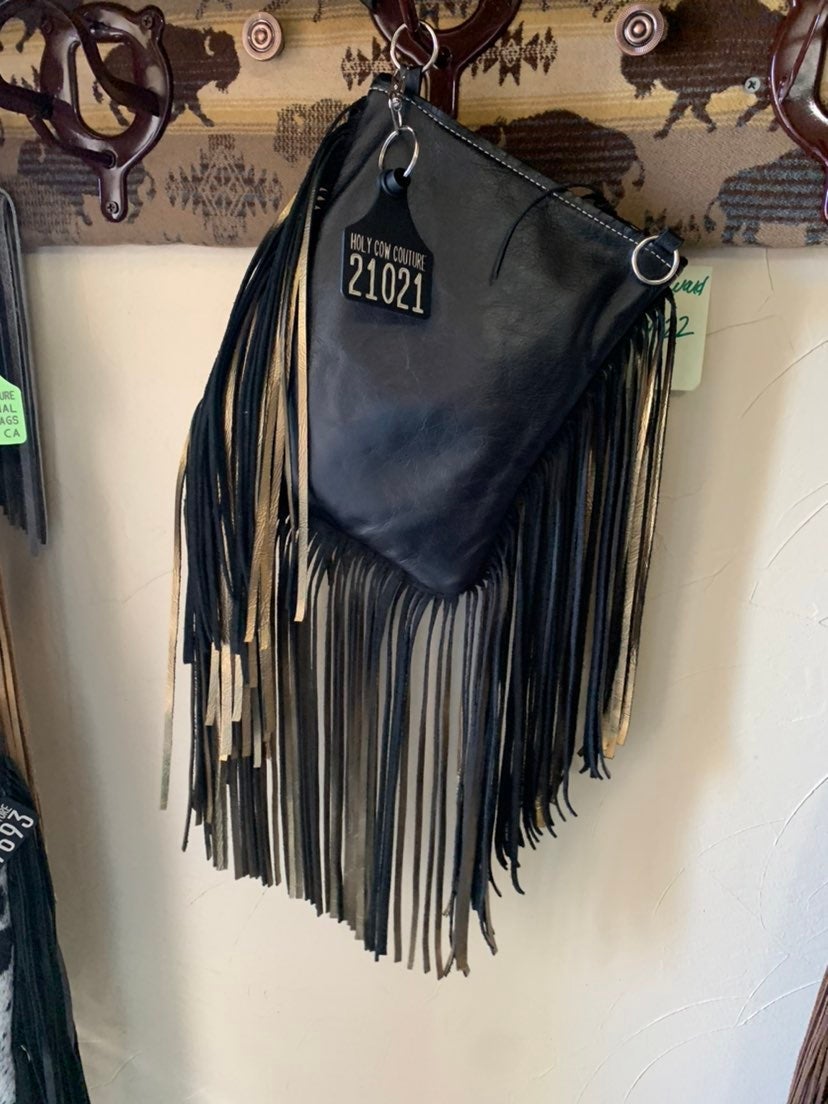 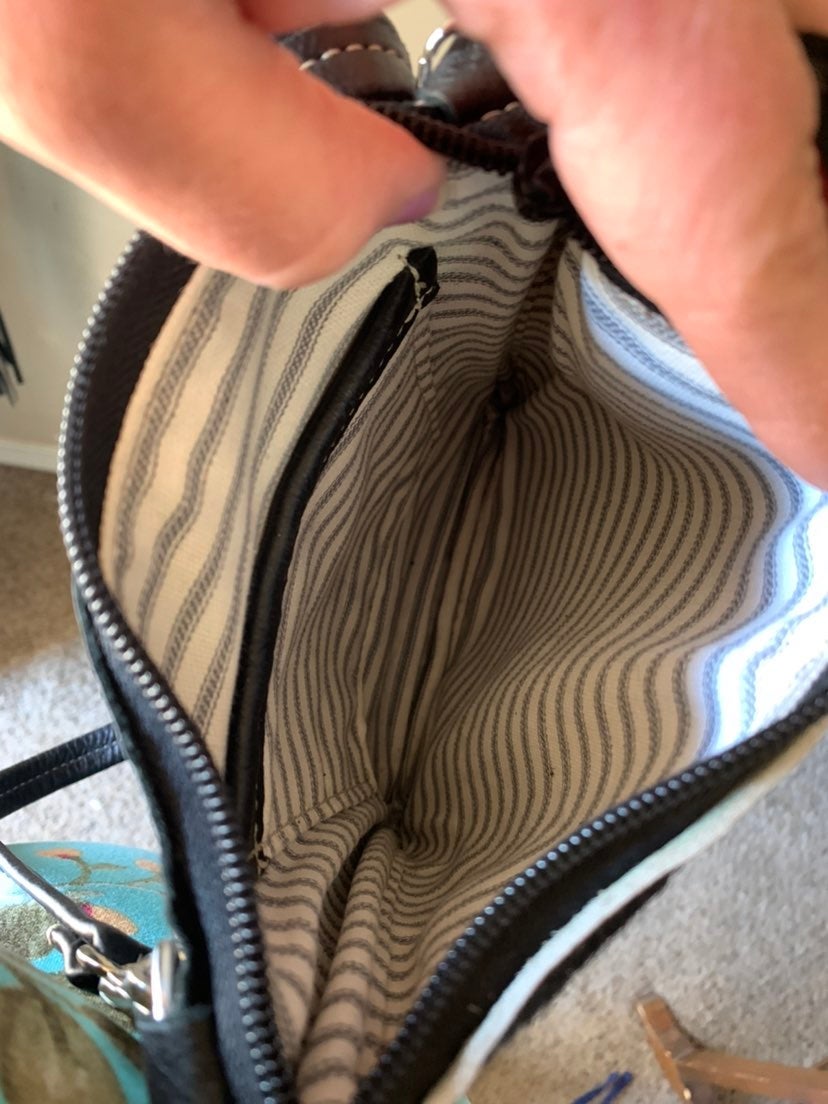 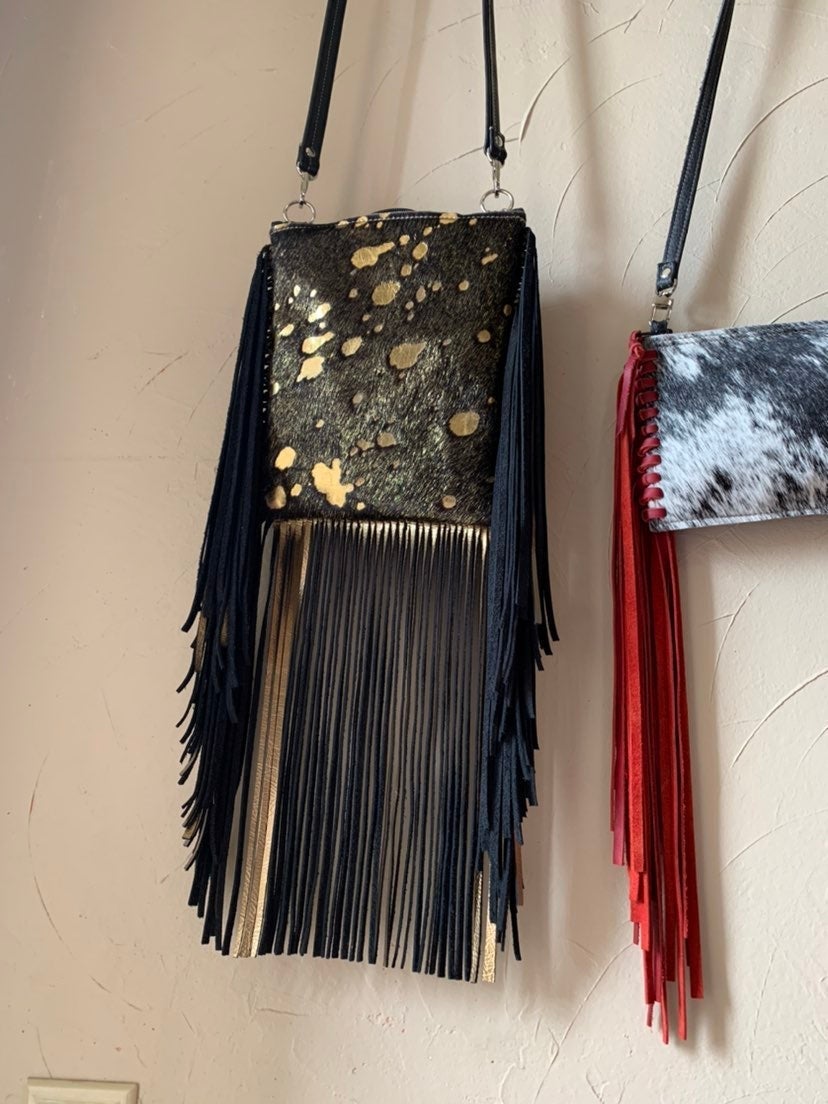 Like new condition! I used it on one girls trip.

Clean interior.
Gold has striped lining and one pocket.

I keep my bags hung and stuffed so the fringe stays nice and they maintain their shape.

I also have bag listed on some buy/resell groups on FB. 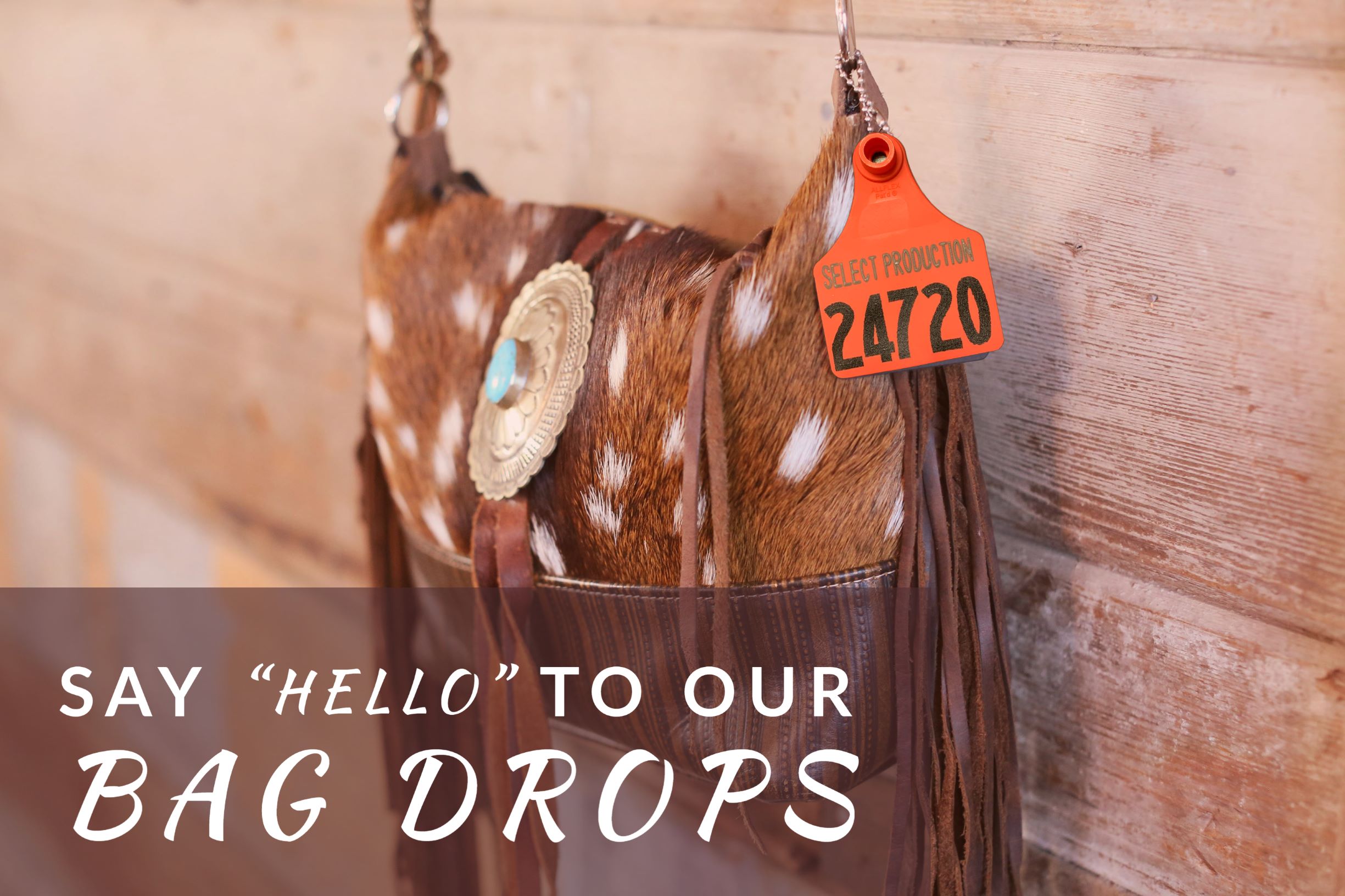 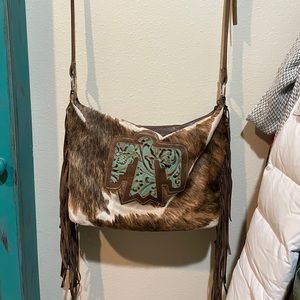 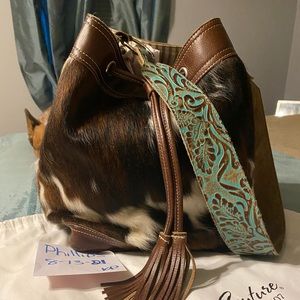 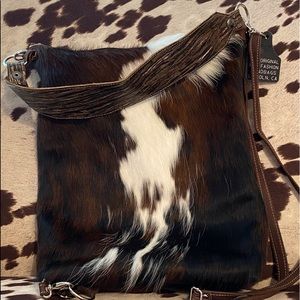 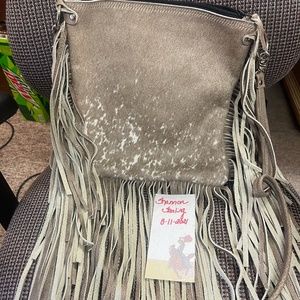