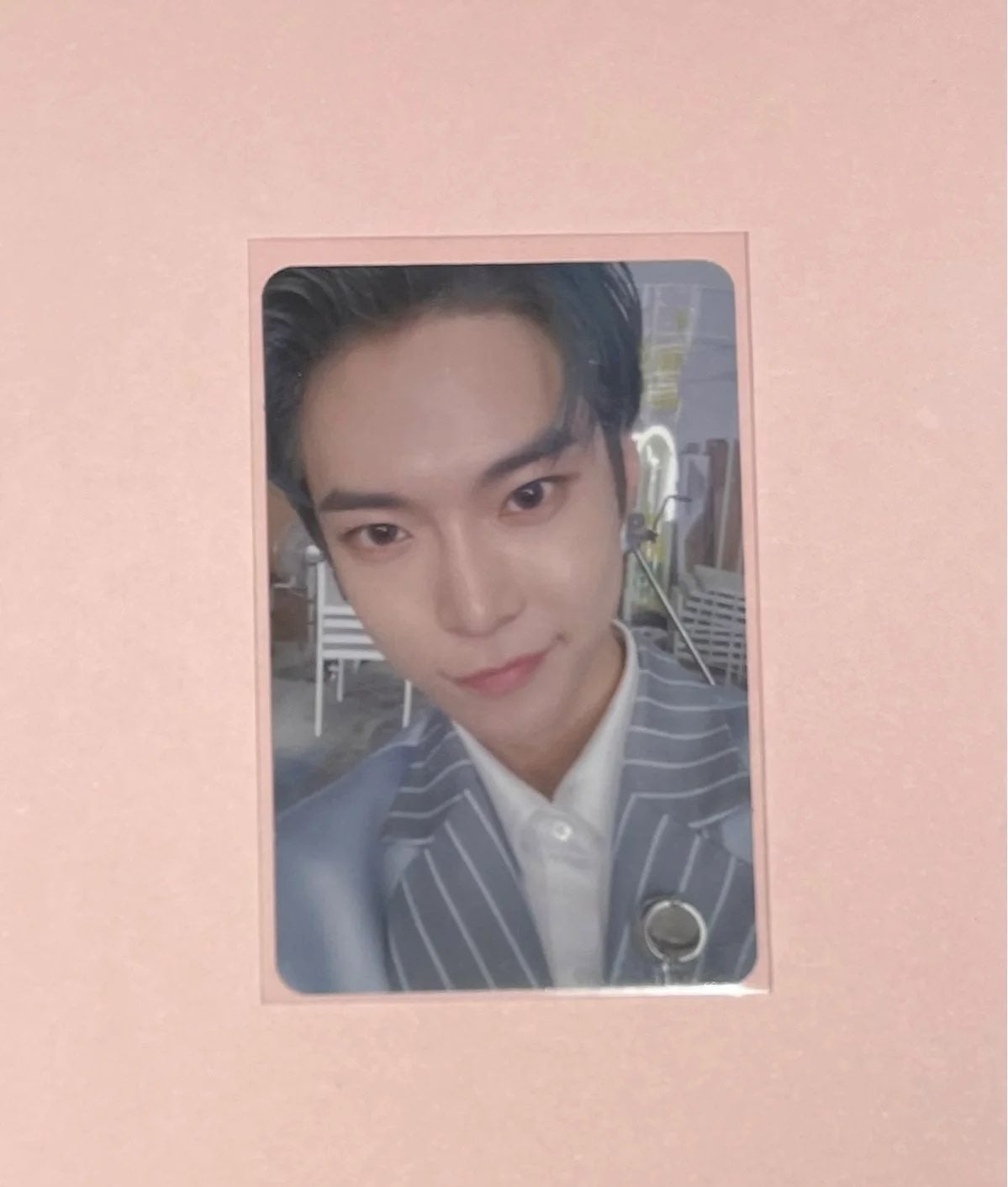 •Photocards are in great condition unless stating on description for more detail.

•I will ship all items with care. I will NOT be responsible for damage shipment.

•DM if you want to bundle. Read bio before purchasing.

•DO NOT CANCELLED YOUR ORDER. You won’t be able to buy from me again if you cancel your order. 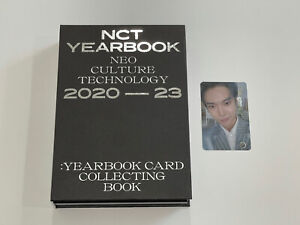 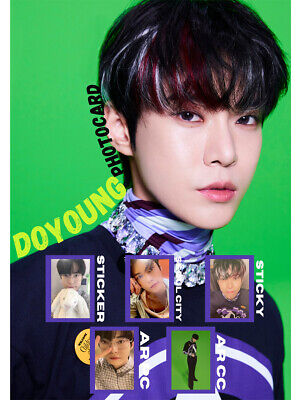 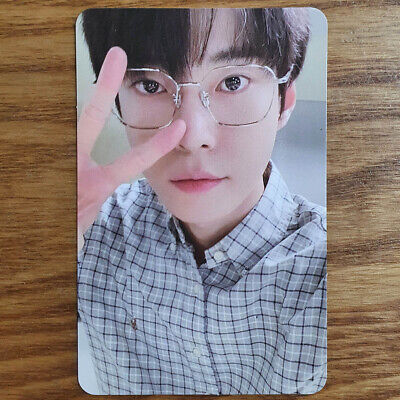 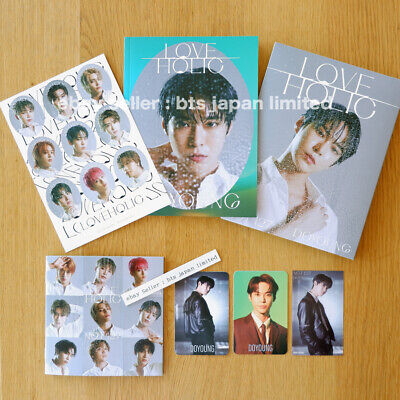 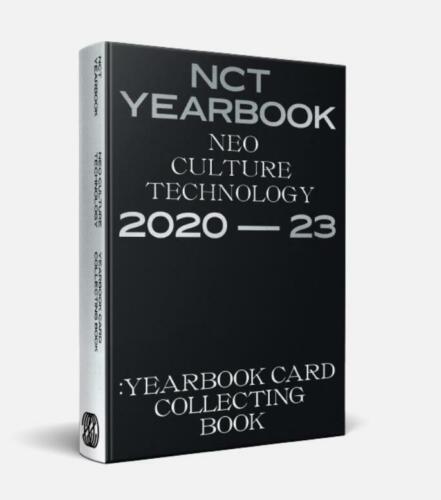 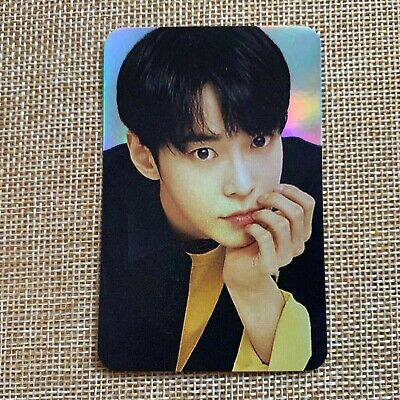 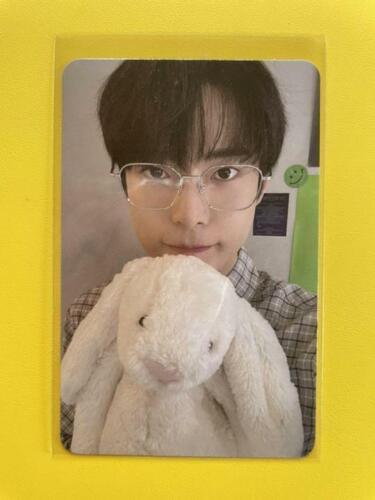 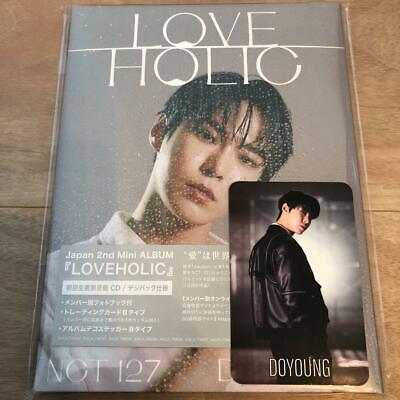 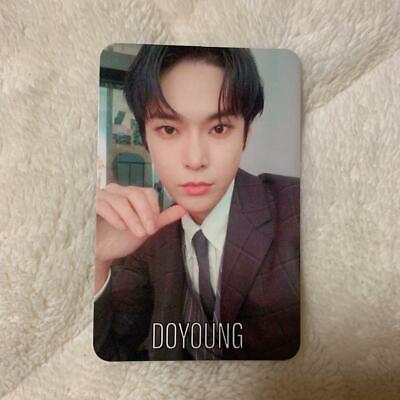 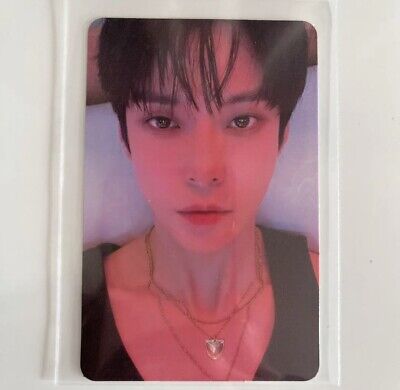 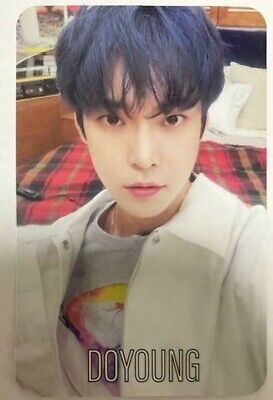 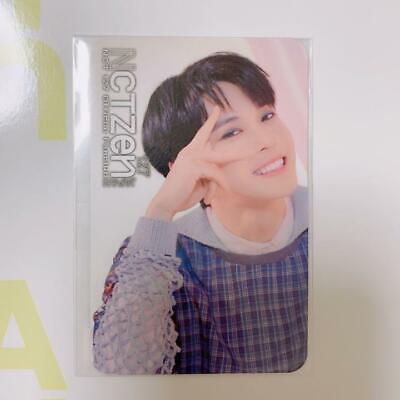 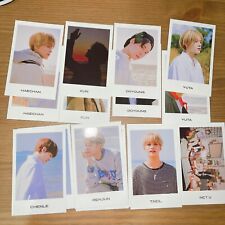 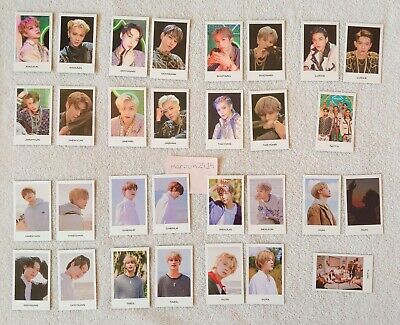 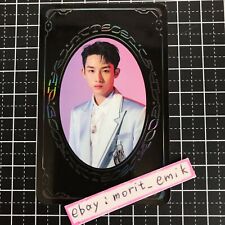 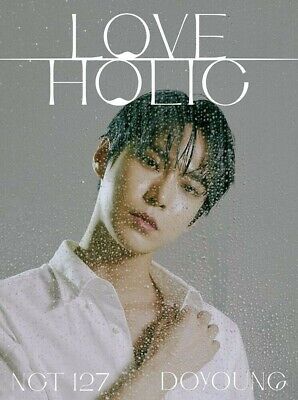