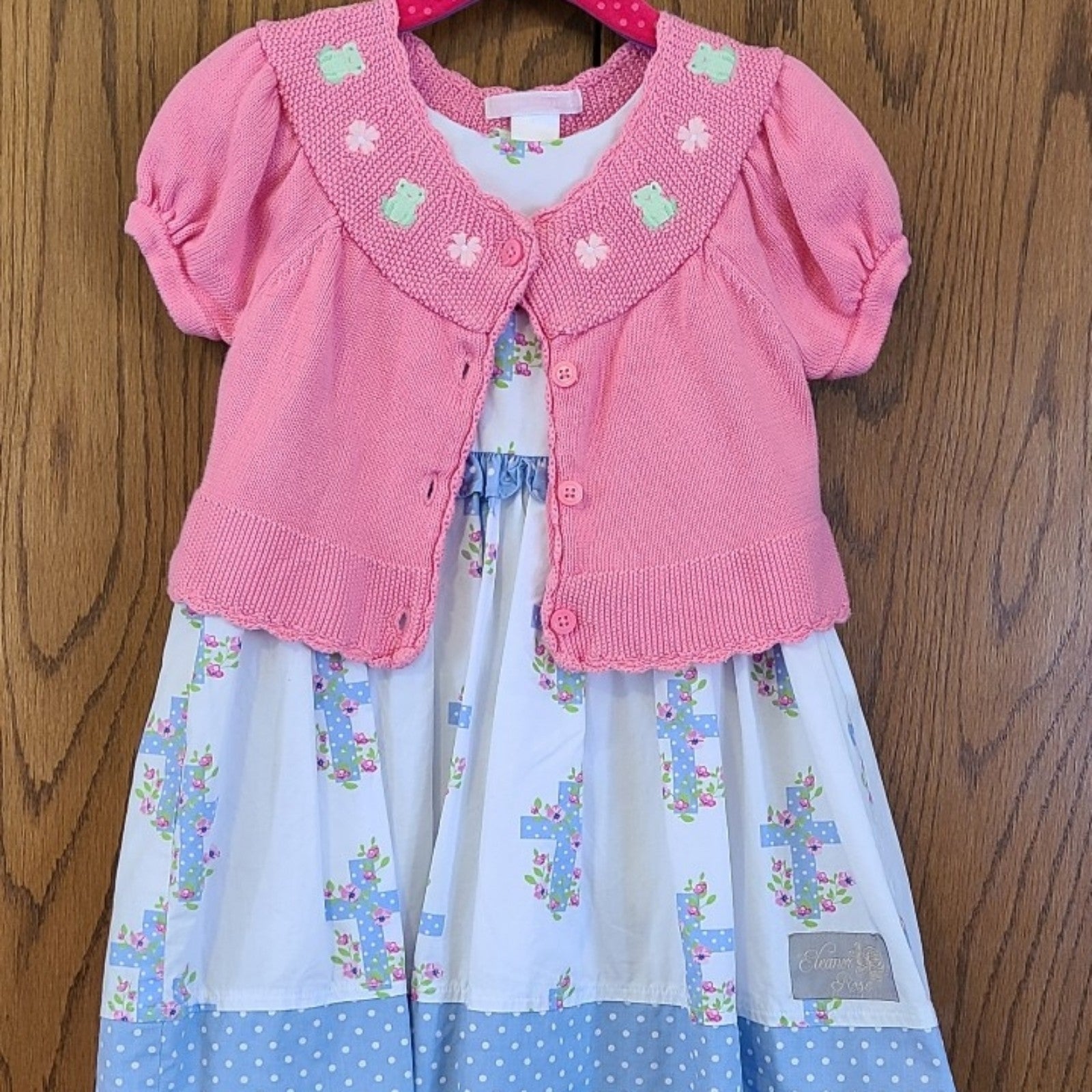 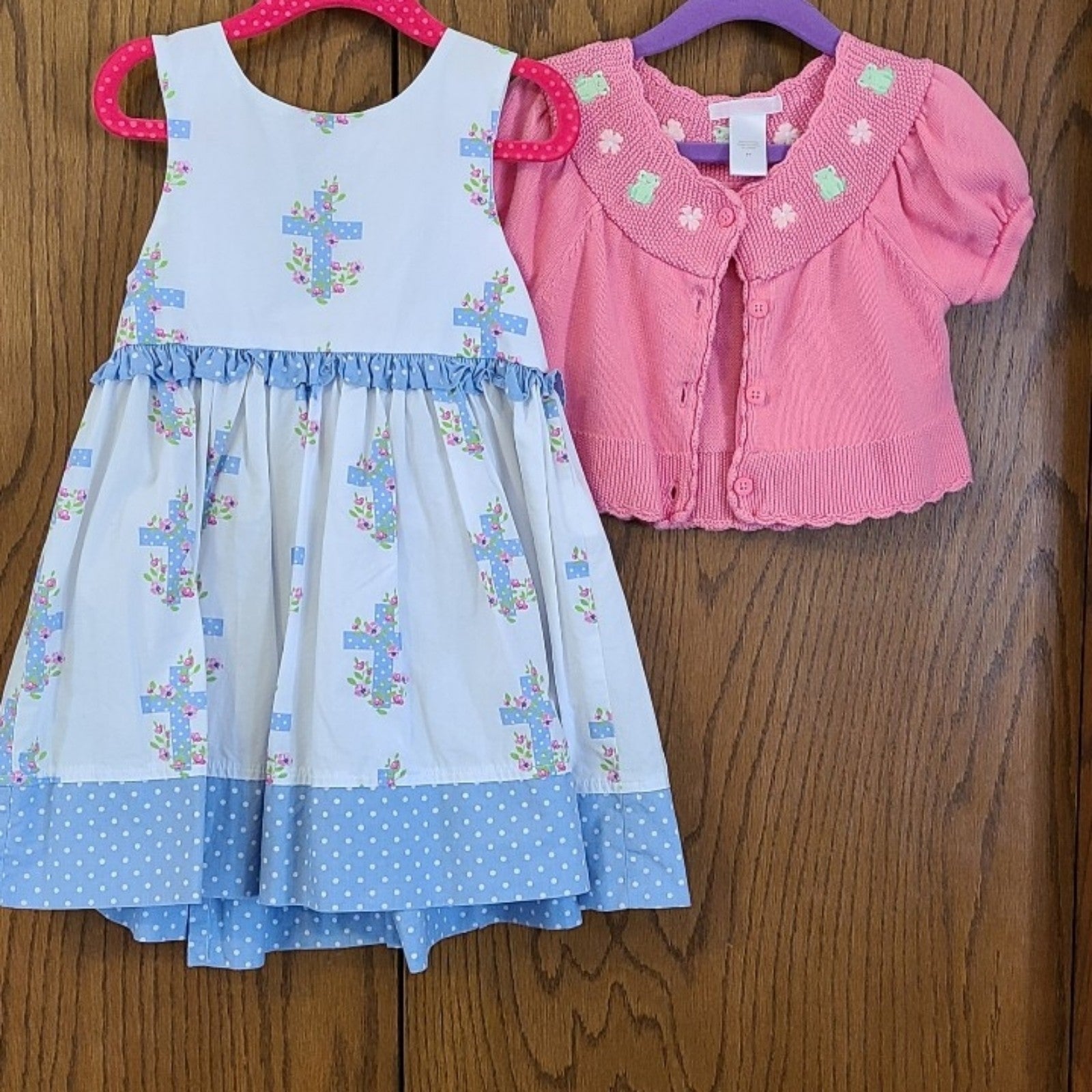 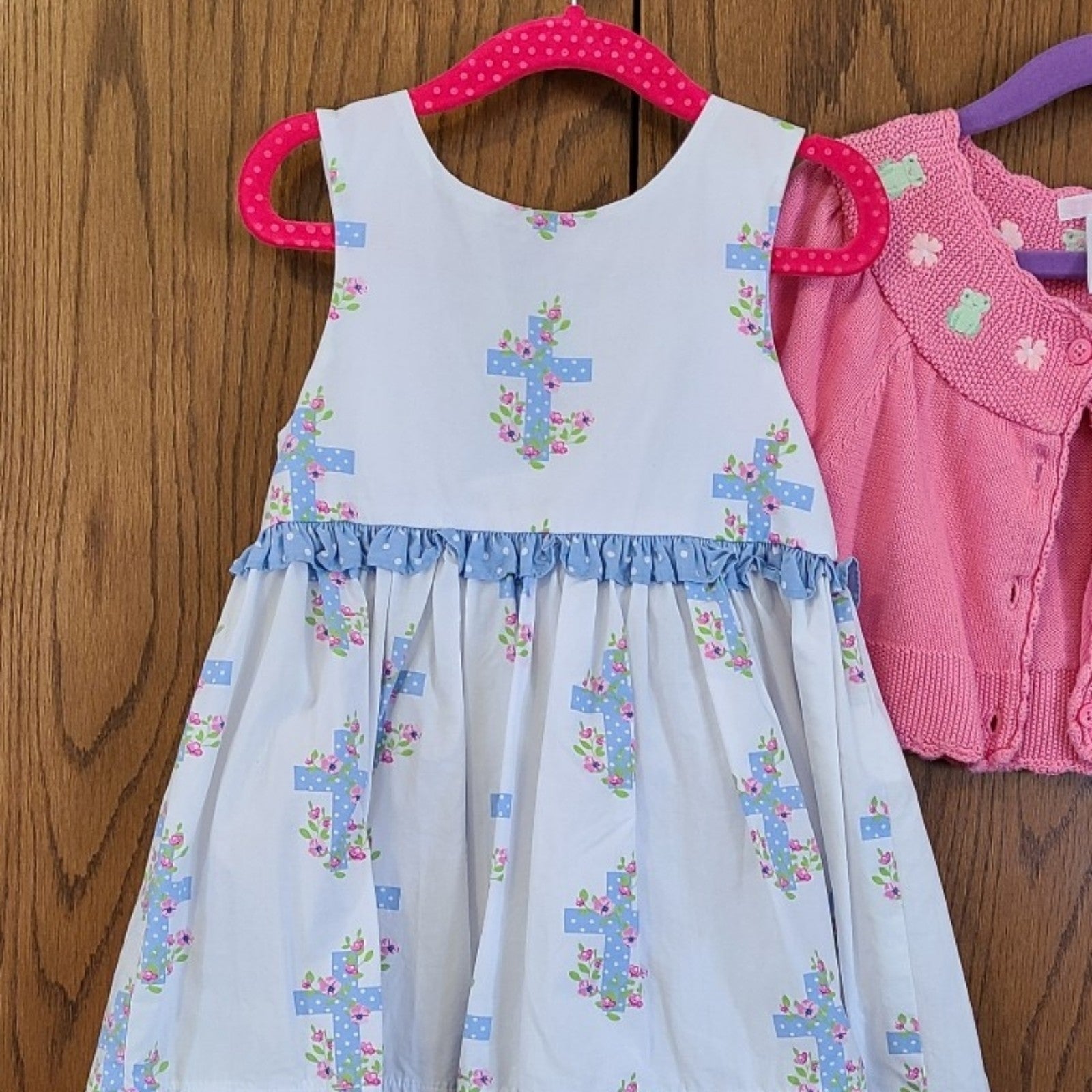 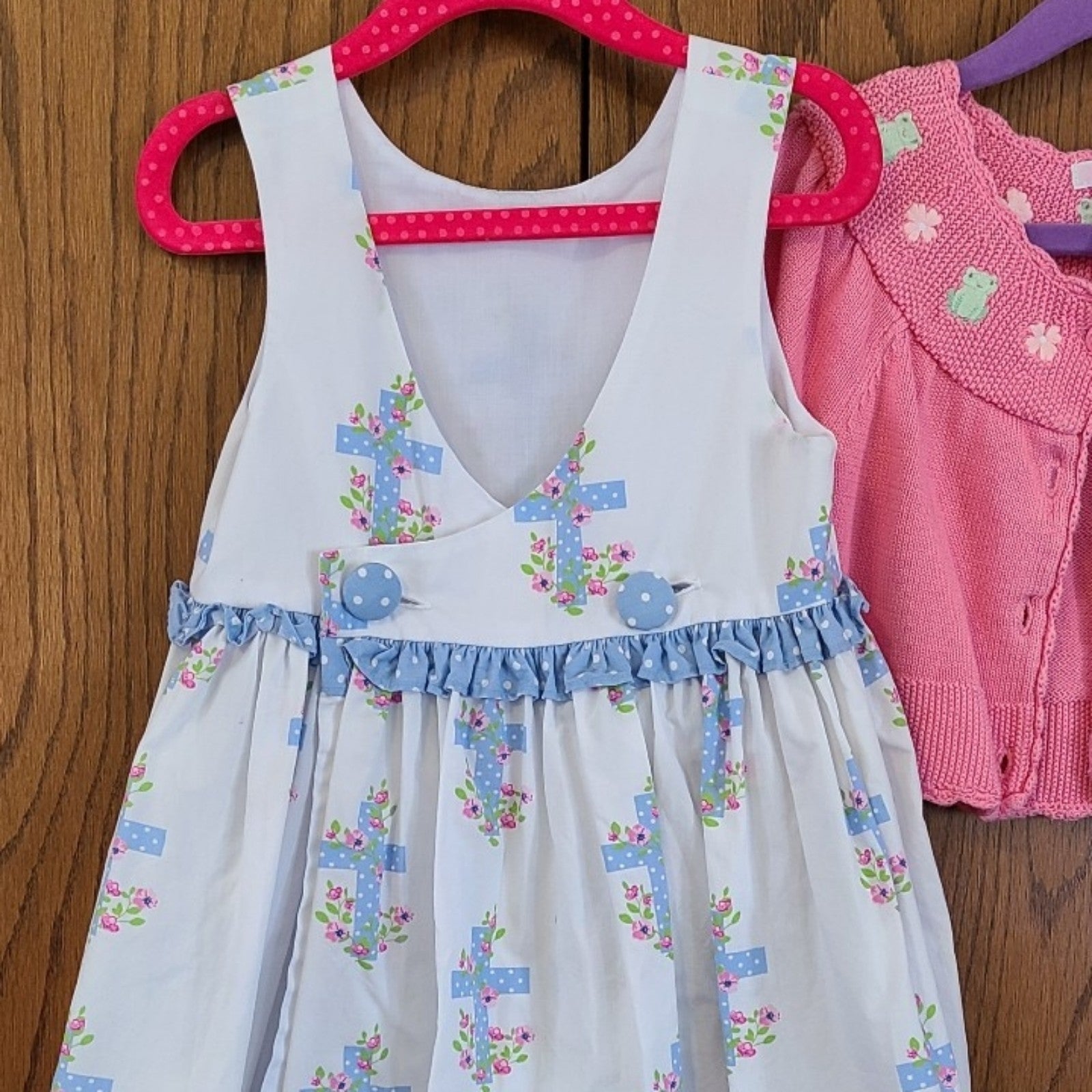 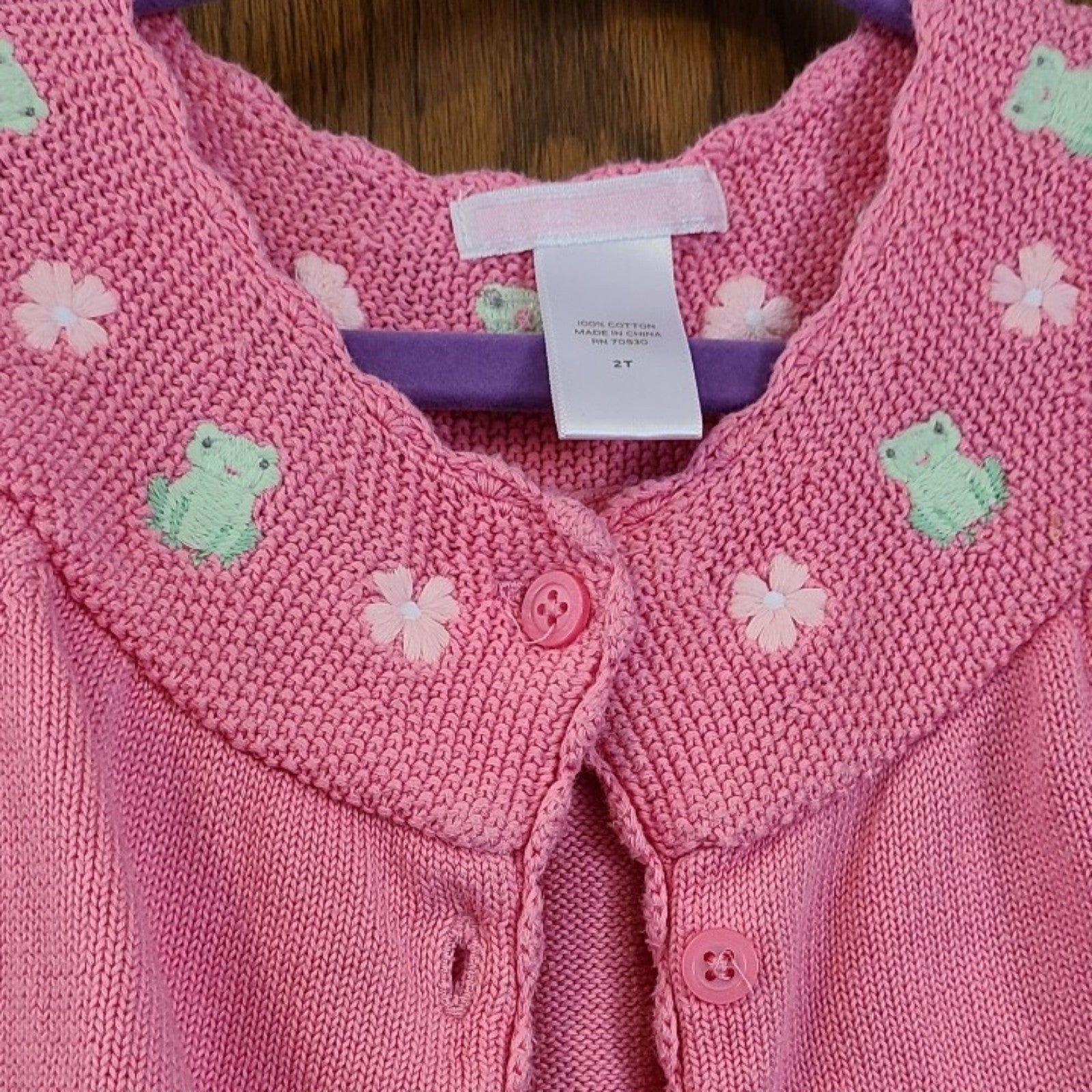 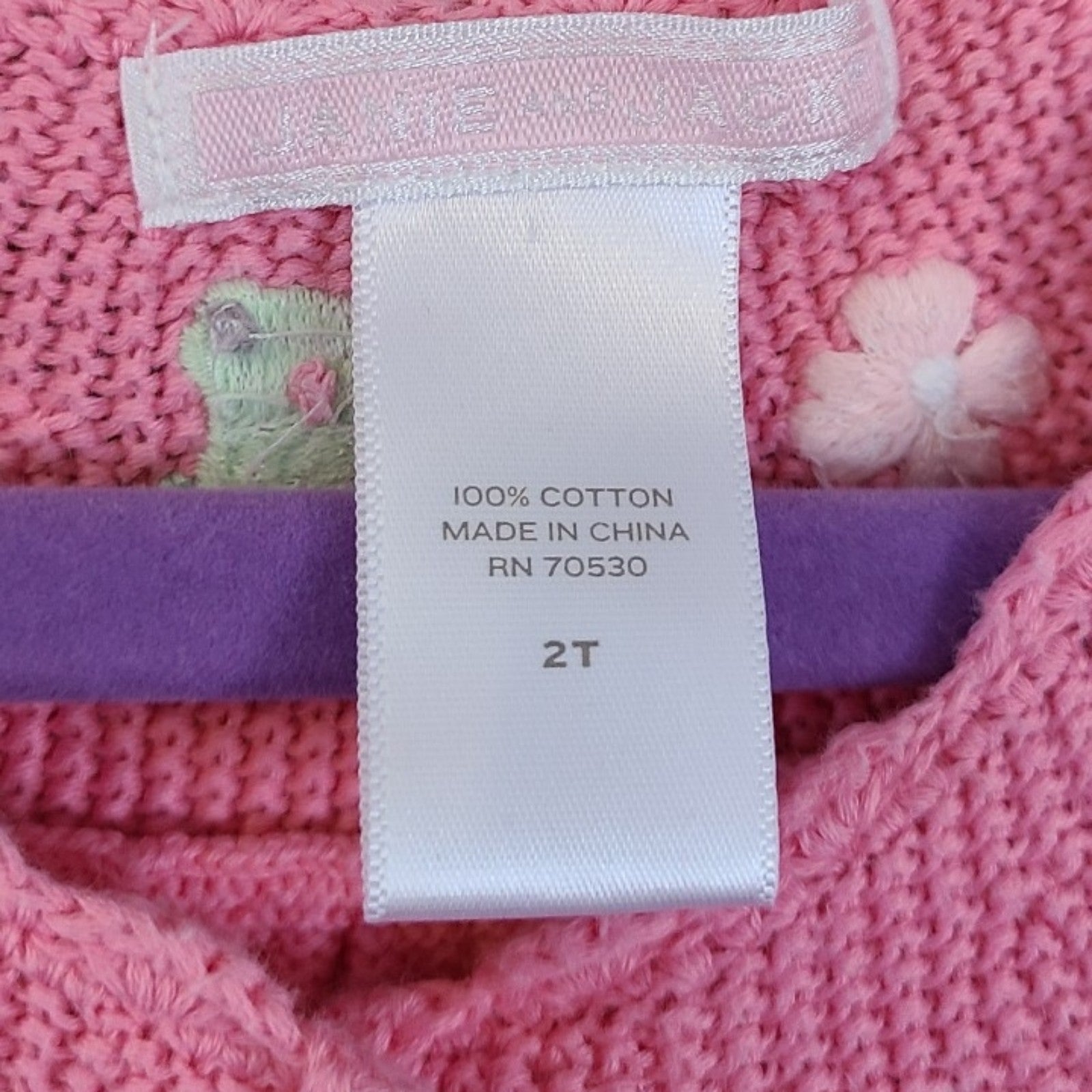 3-4T VGUC Absolutely gorgeous ER dress. One tiny spot can barley pic it up on my camera. I'm also adding 2T Janie and Jack pink sweater. It's perfect with this dress for those chilly nights.

**Check out my other listings for great deals on boutique clothes and much much more!!**

♡~I'm open to all reasonable offers unless otherwise noted on the listing. When making an offer keep in mind all my item's are free shipping. I'm also happy to do a bundle listing if you're interested in multiple item's. Send me a message letting me know which item's you want to bundle together and I will give you a nice discount!~♡

¤••¤Please take a look at ALL pictures for an accurate description of the item. The pics are of the actual item you will receive and can explain the item better than I can.¤••¤ 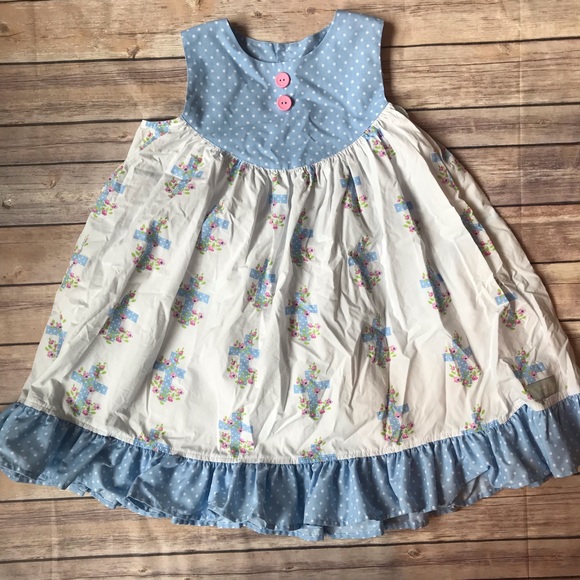 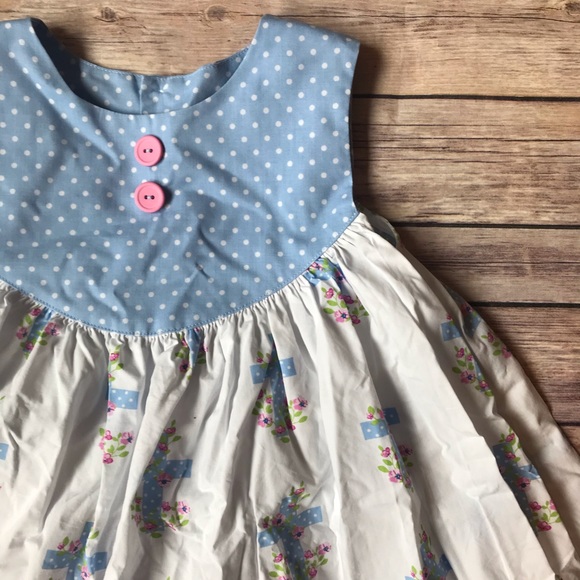 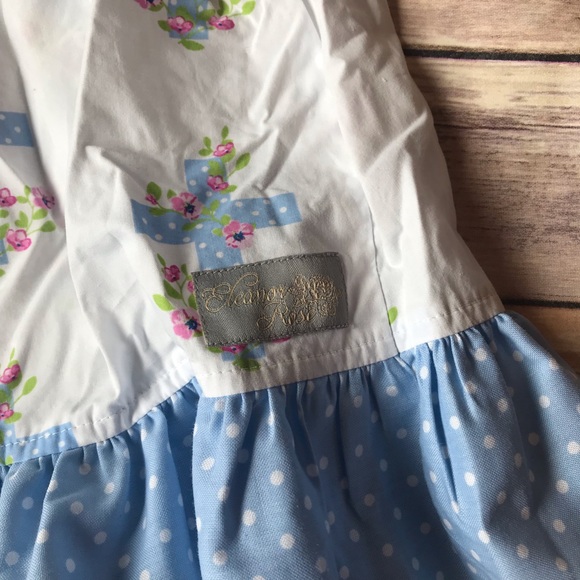 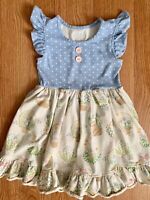 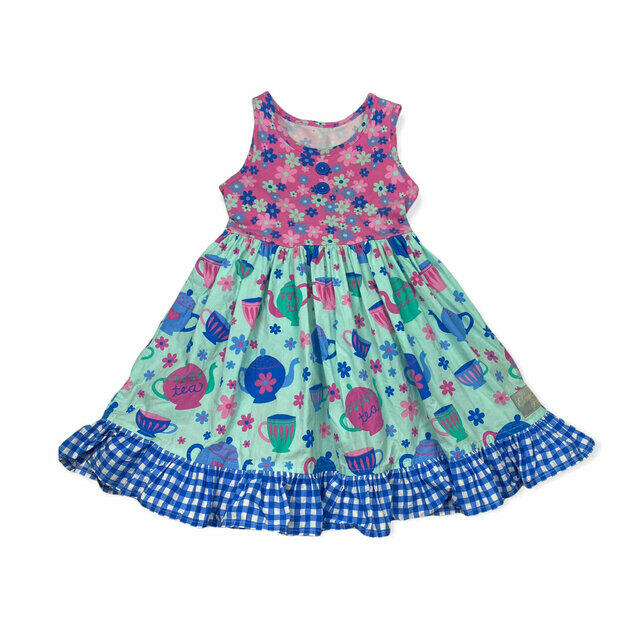 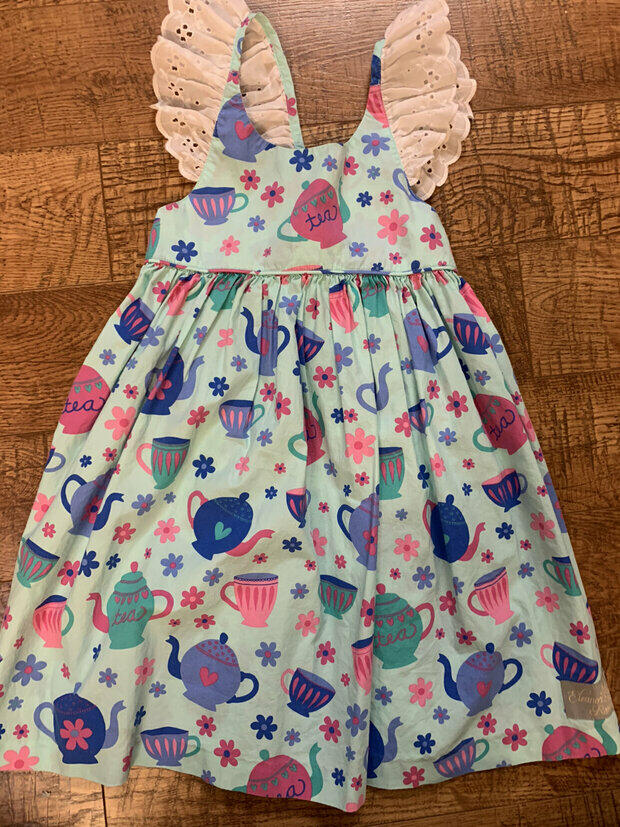 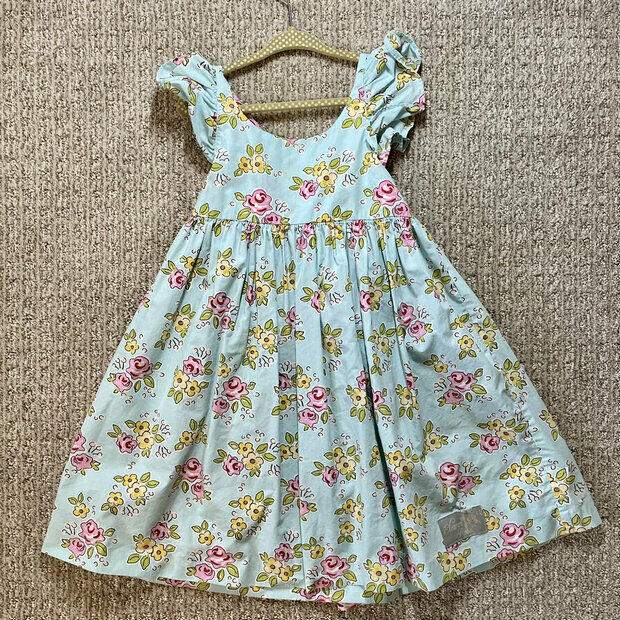 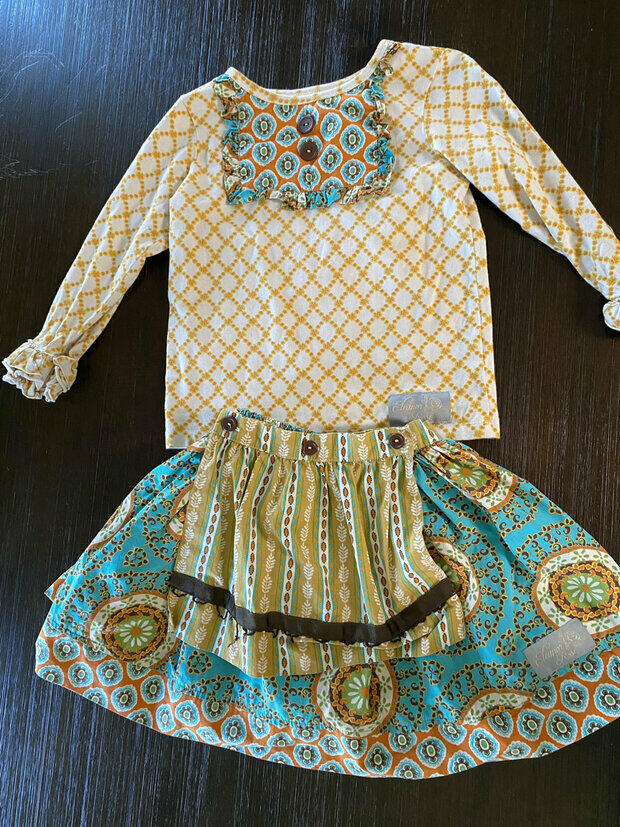 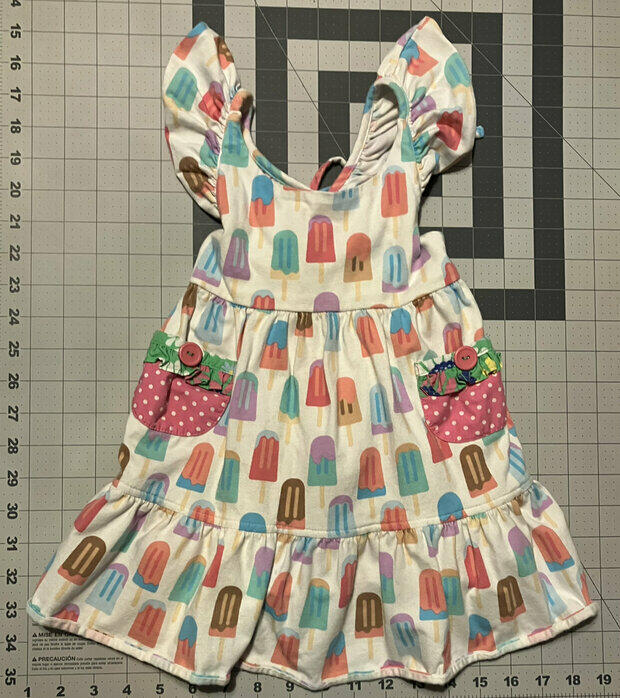