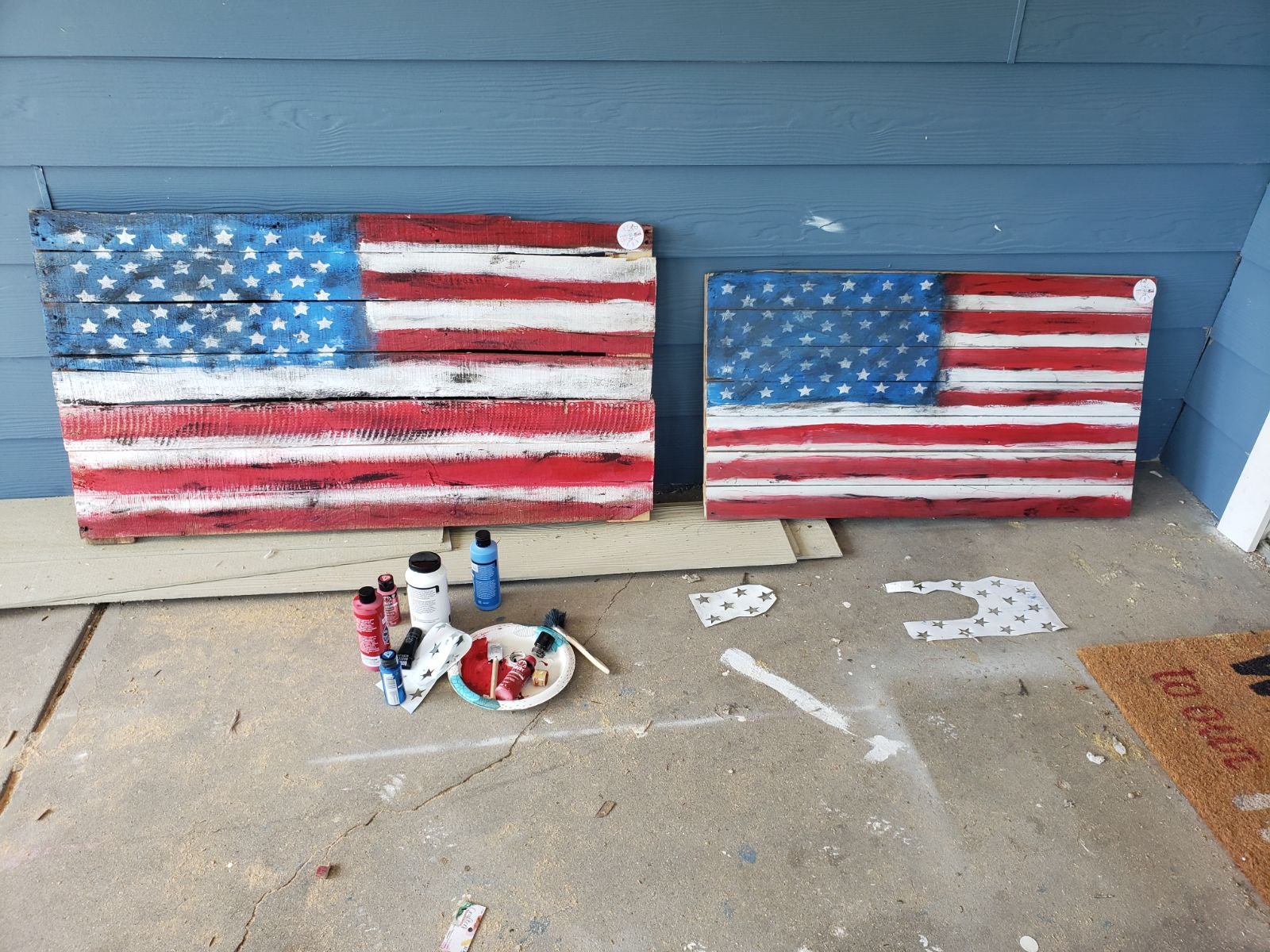 This is a handmade American Flag on rustic pallet wood. Includes 13 stripes and 50 stars.
Can be hung as decor in home or outdoors
God Bless America. The land of the free and home of the brave.
10% of our profits go to Operation underground railroad
Get in the fight of whiping child trafficking off the face of the earth. 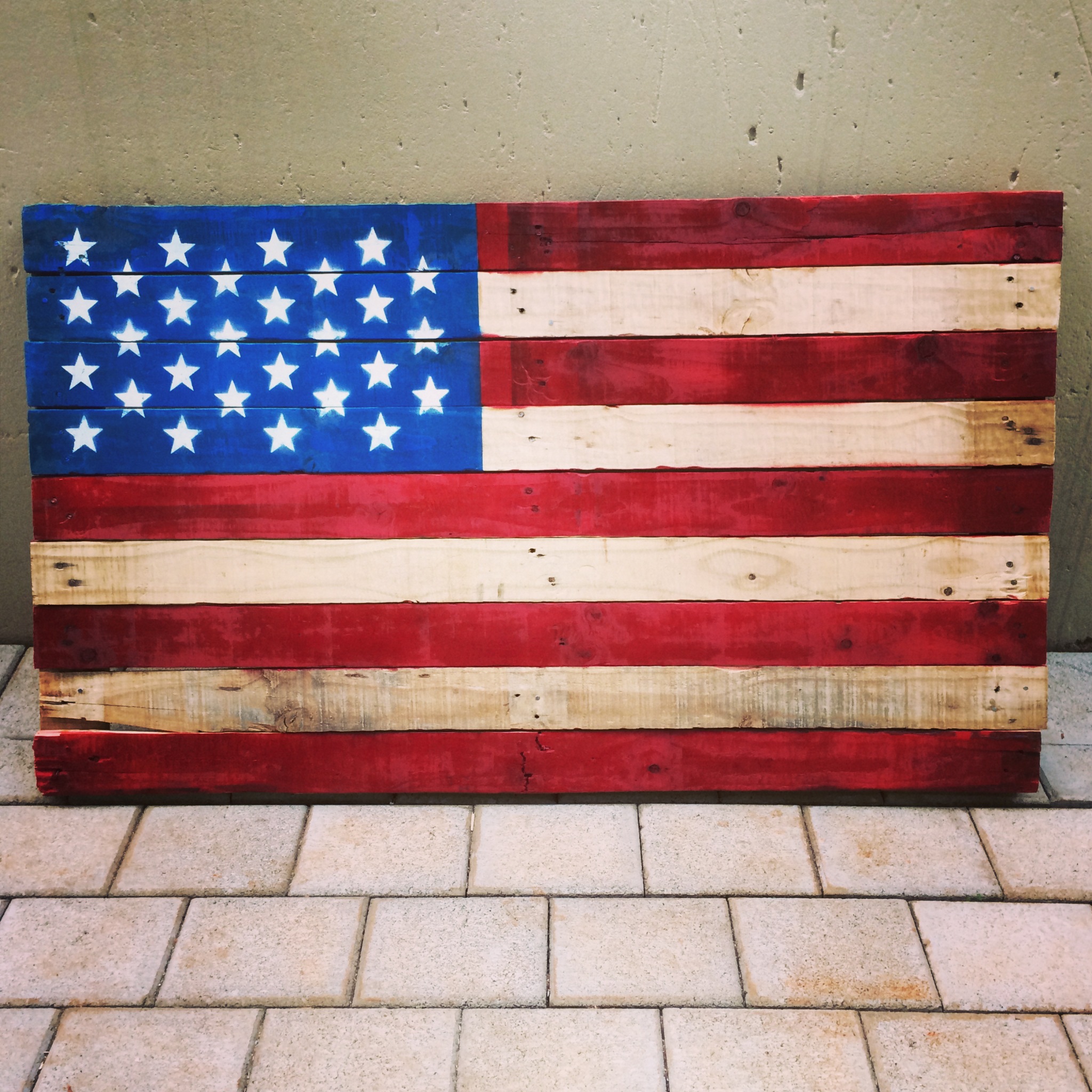 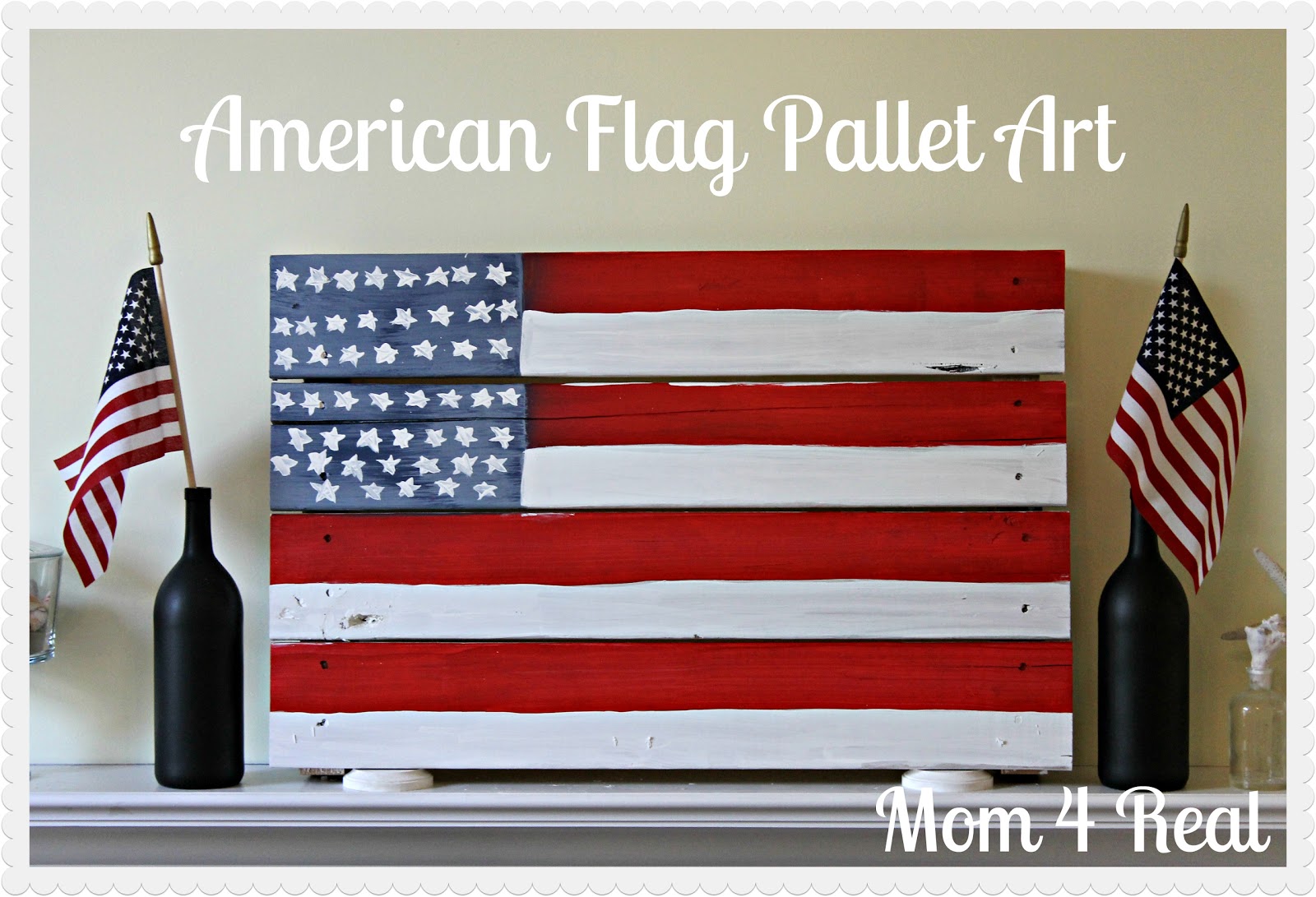 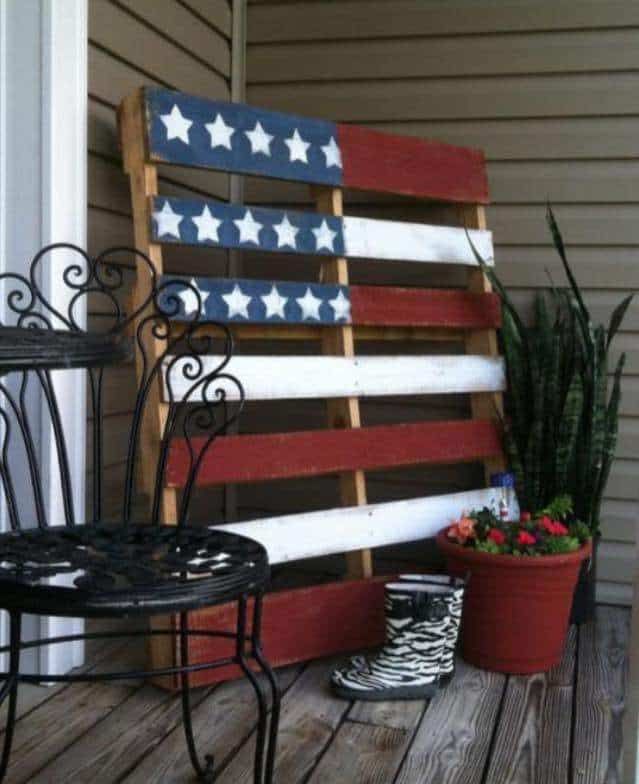 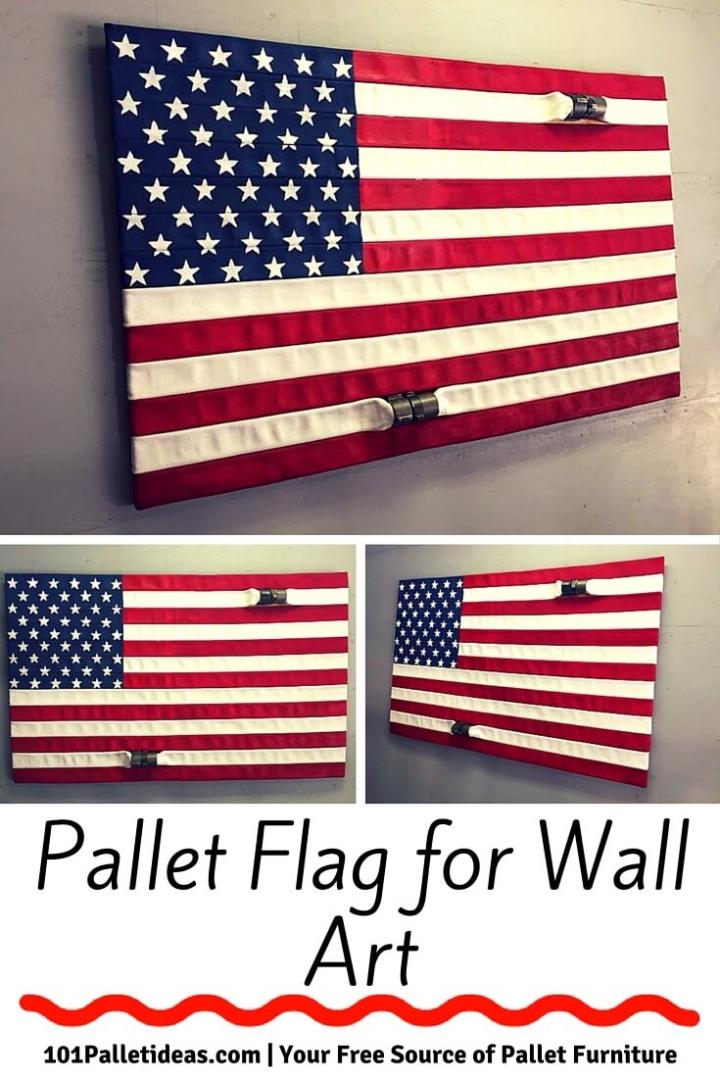 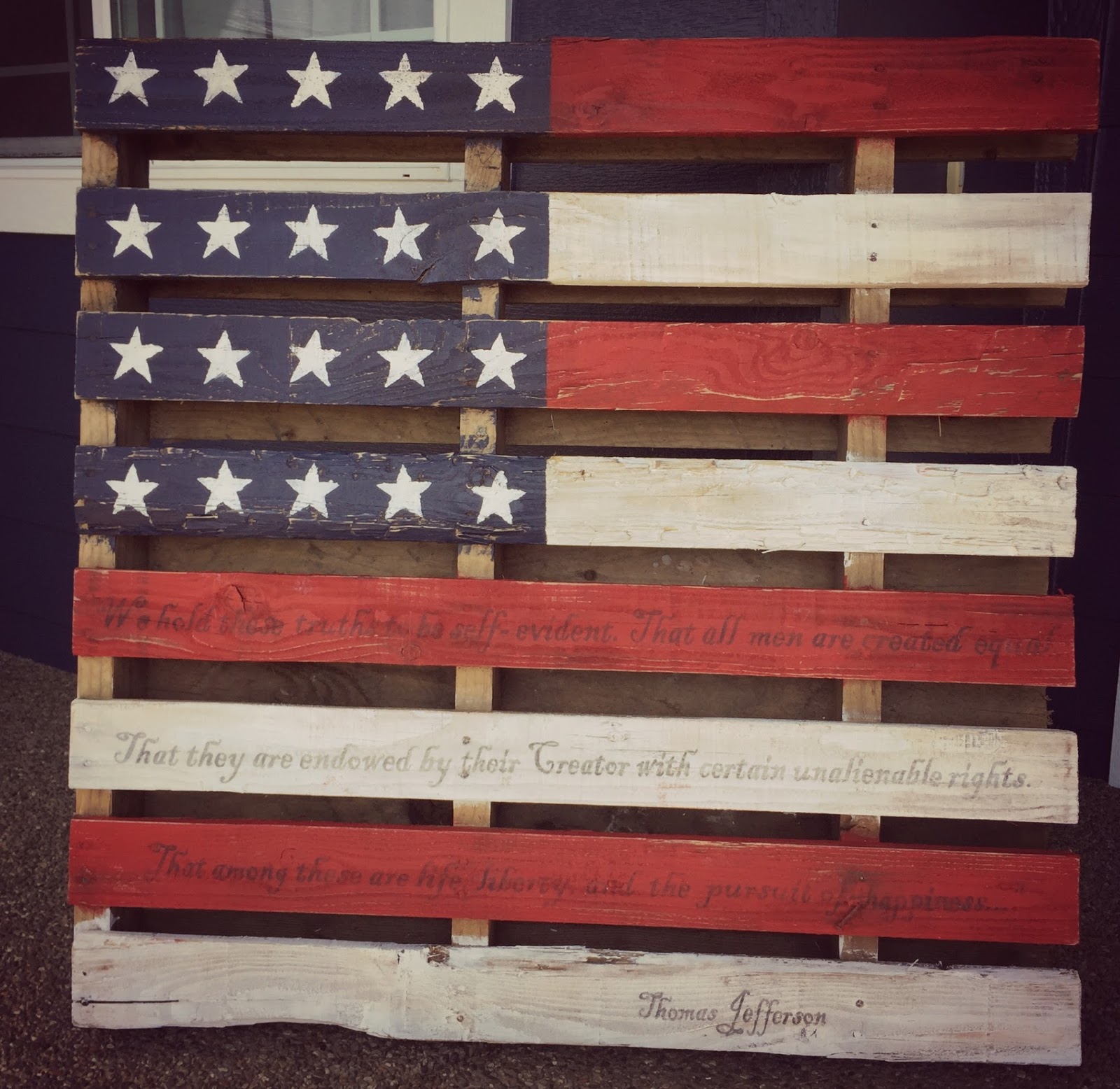 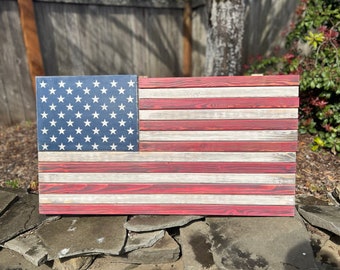 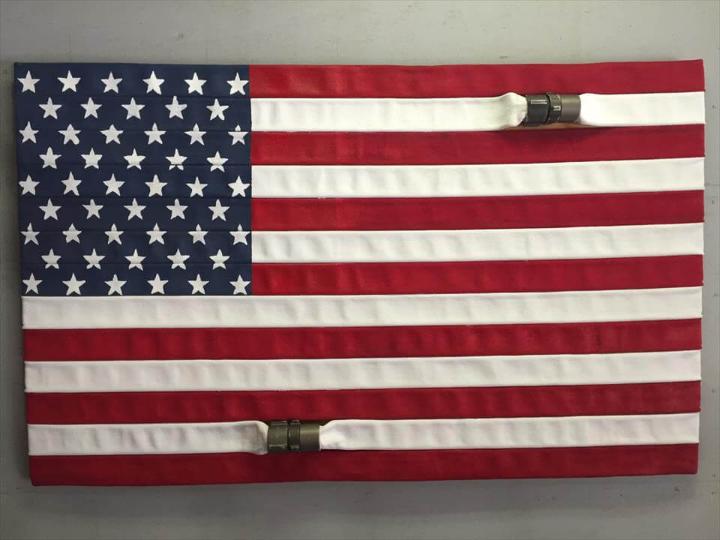 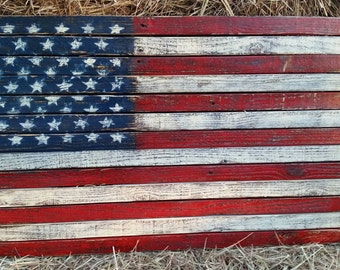 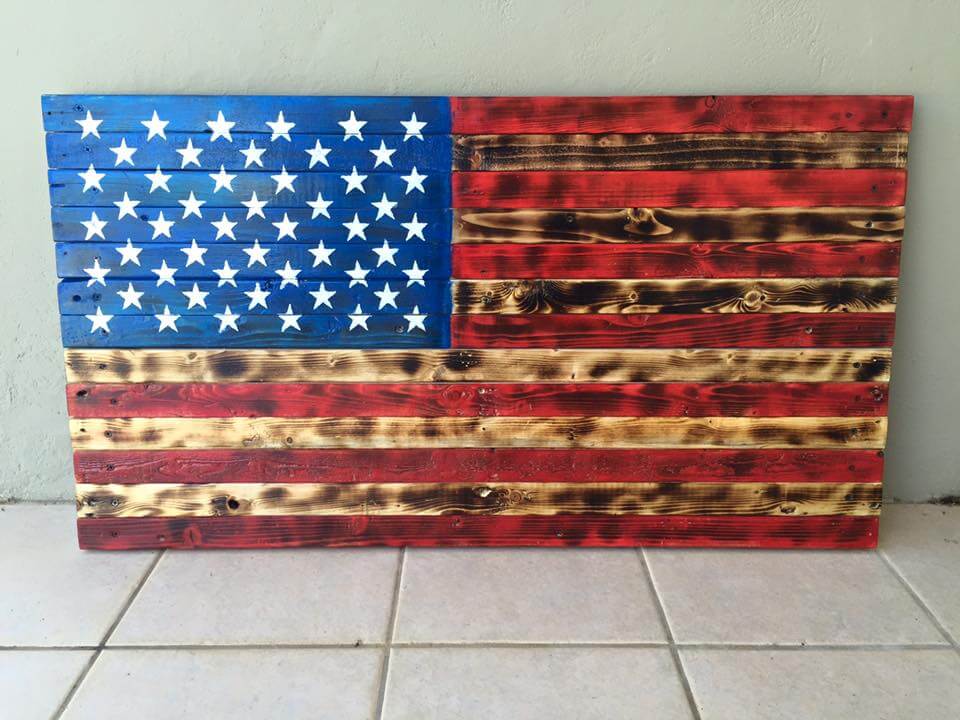 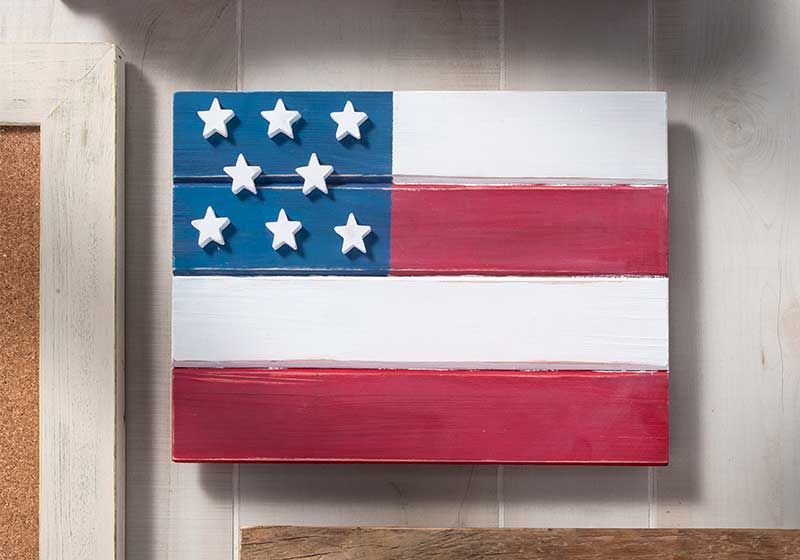 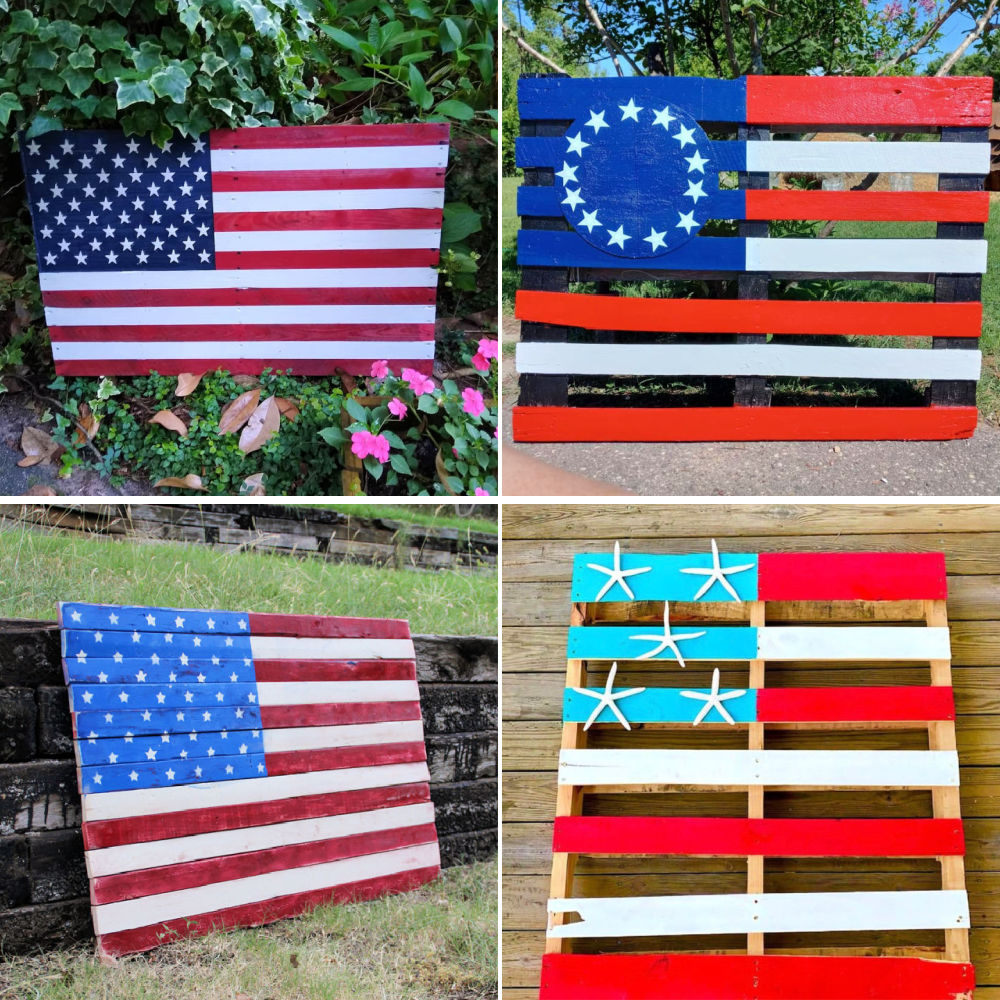 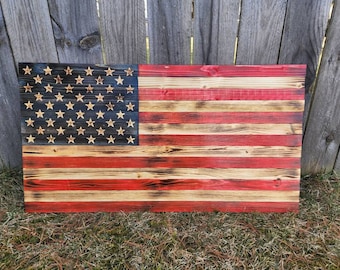