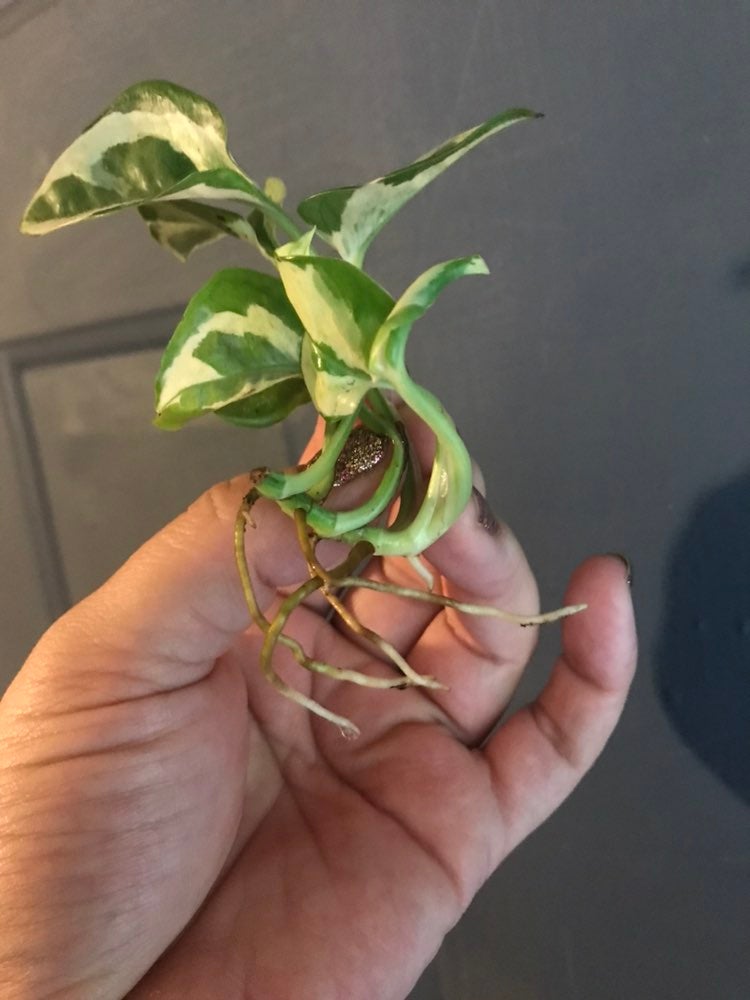 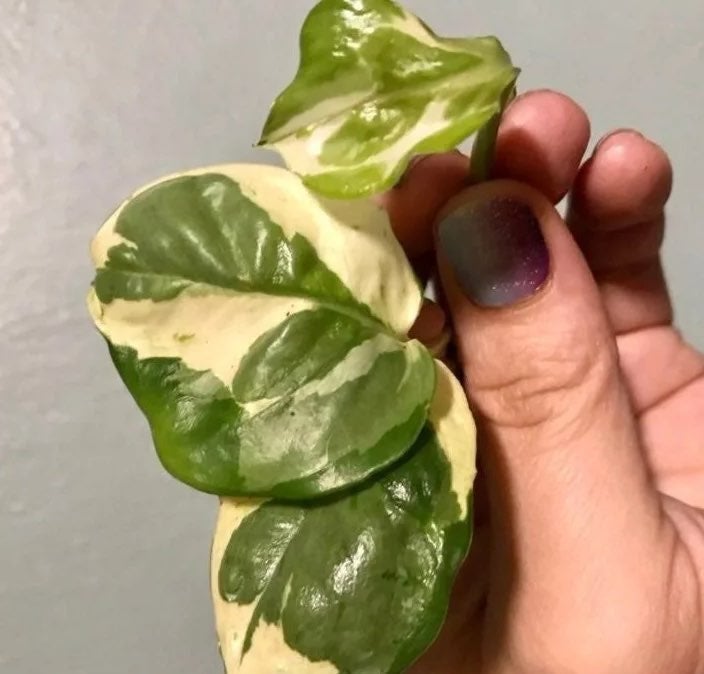 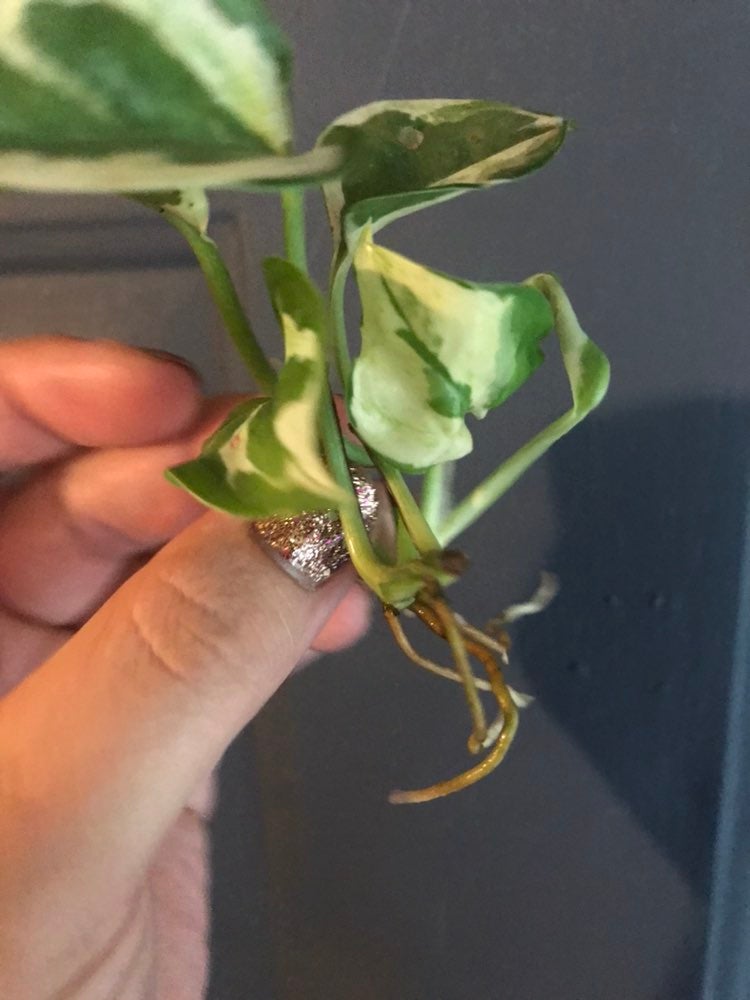 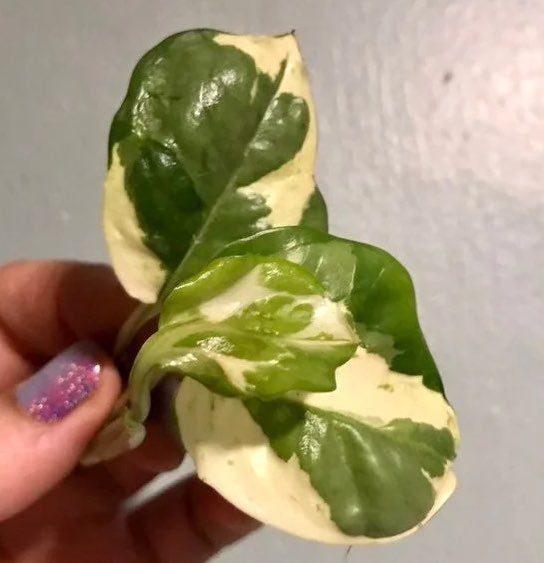 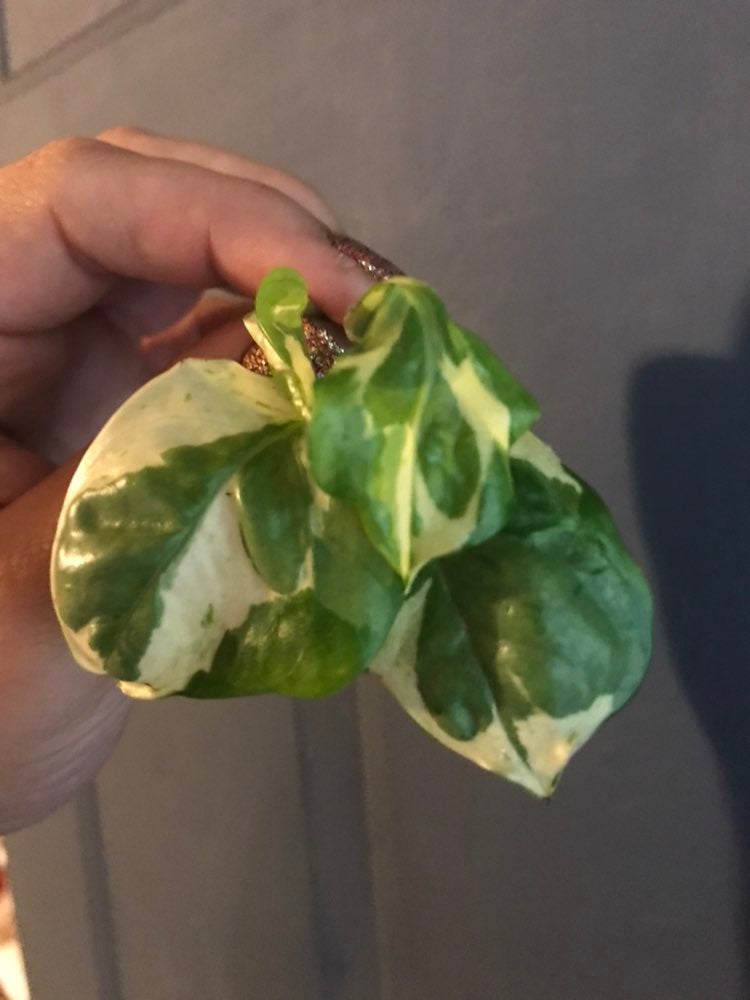 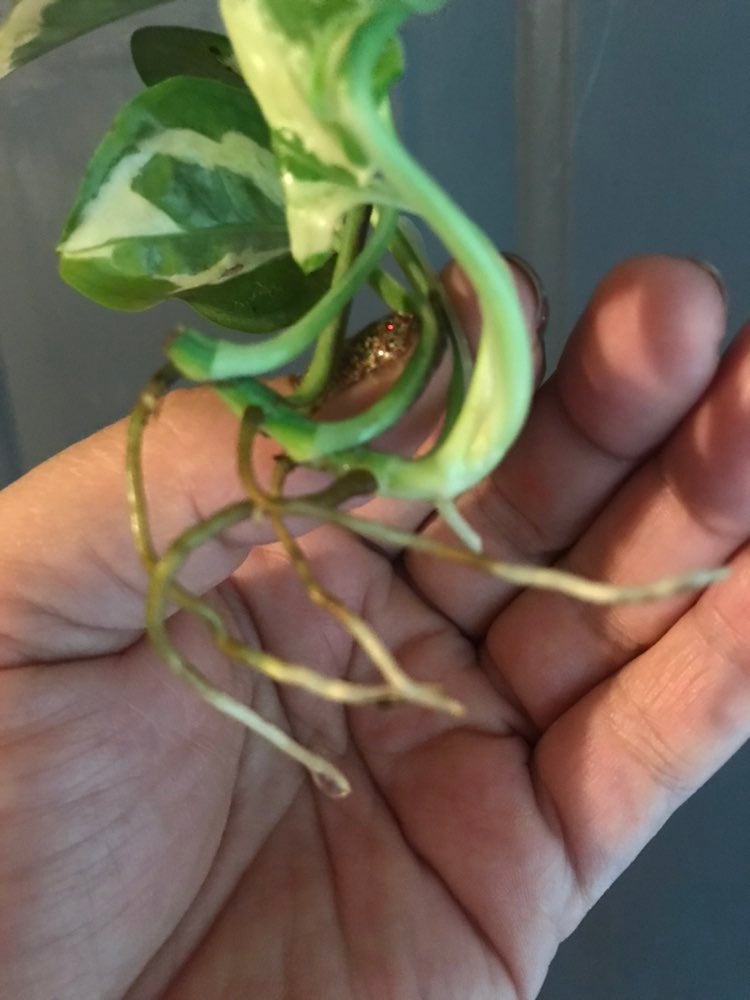 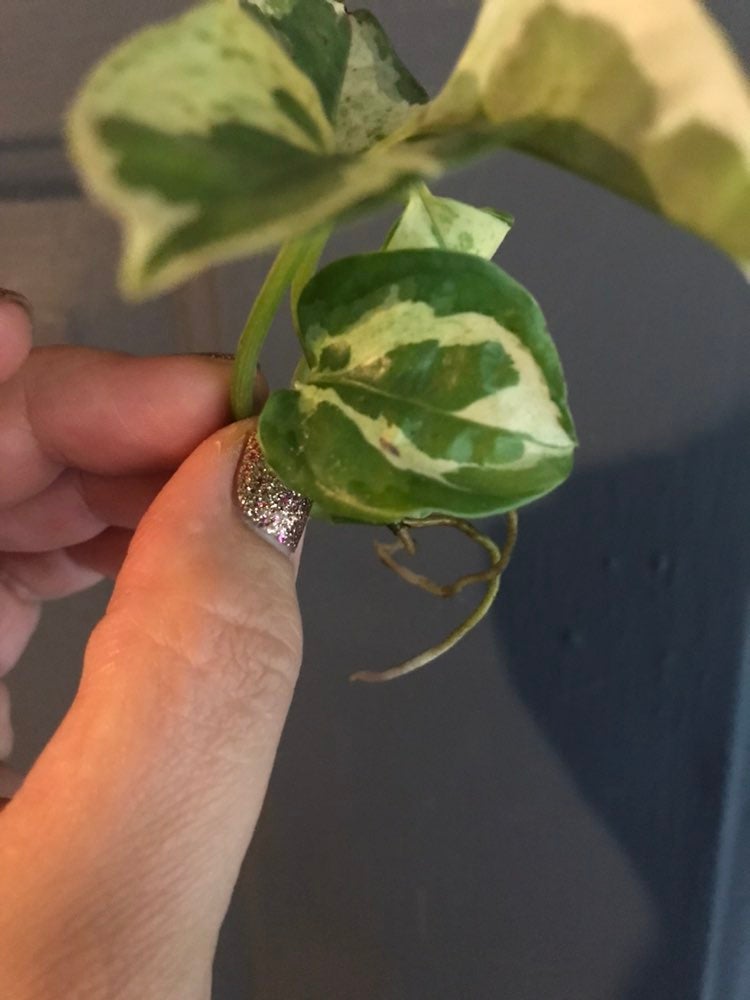 Like all of my plant orders, this will come with at least 2 GIFT mystery cuttings ️

Don’t forget to add a pack of LiquiDirt!!
This cutting is currently rooting in LiquiDirt, I highly recommend continuing use of it for your plants to thrive. I have monthly packs available in my shop.
**Add on = $10 OR **Purchase LD separately = $12 + shipping

Please reach out with any questions or concerns
Thank you!! ️ 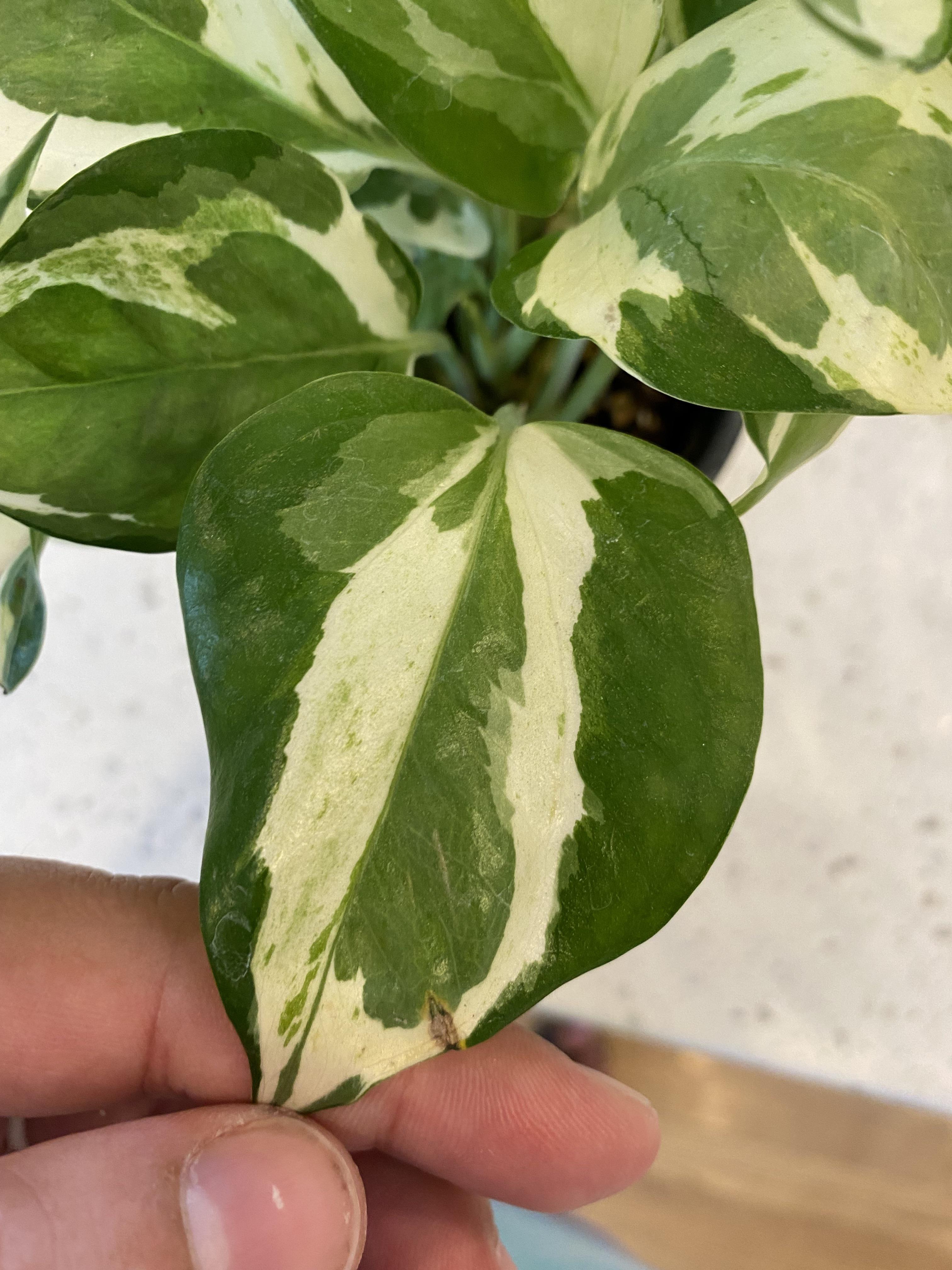 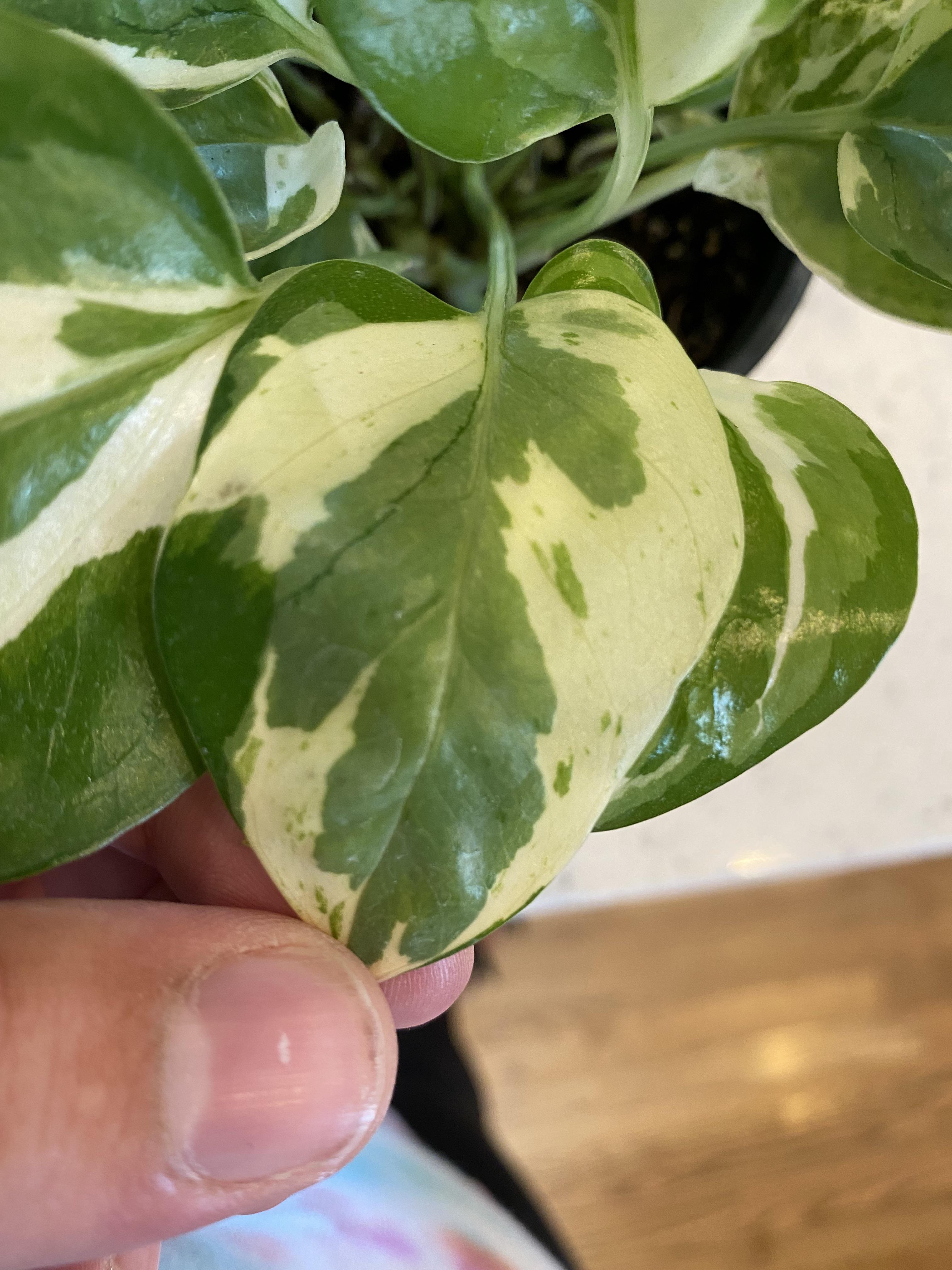 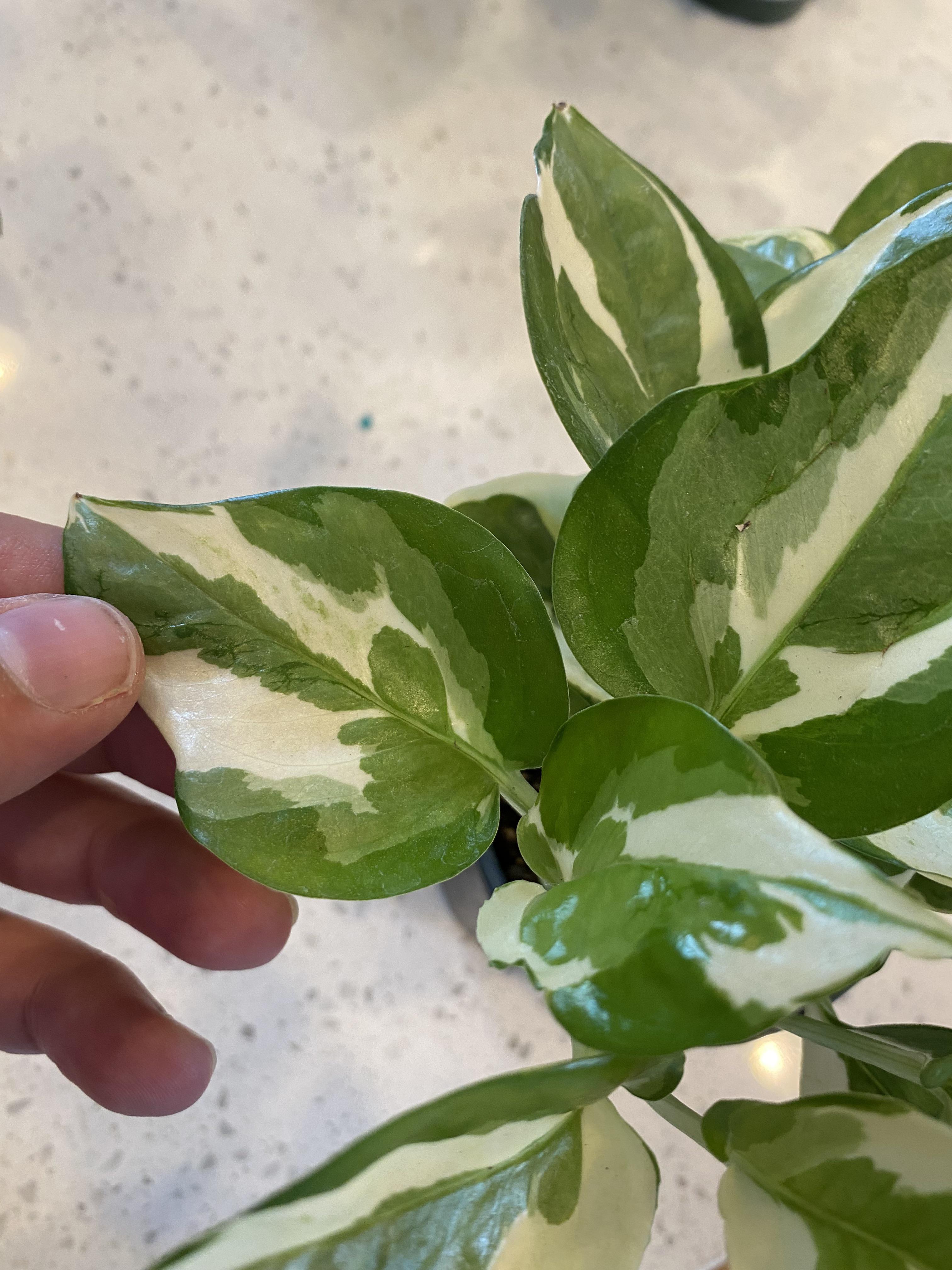 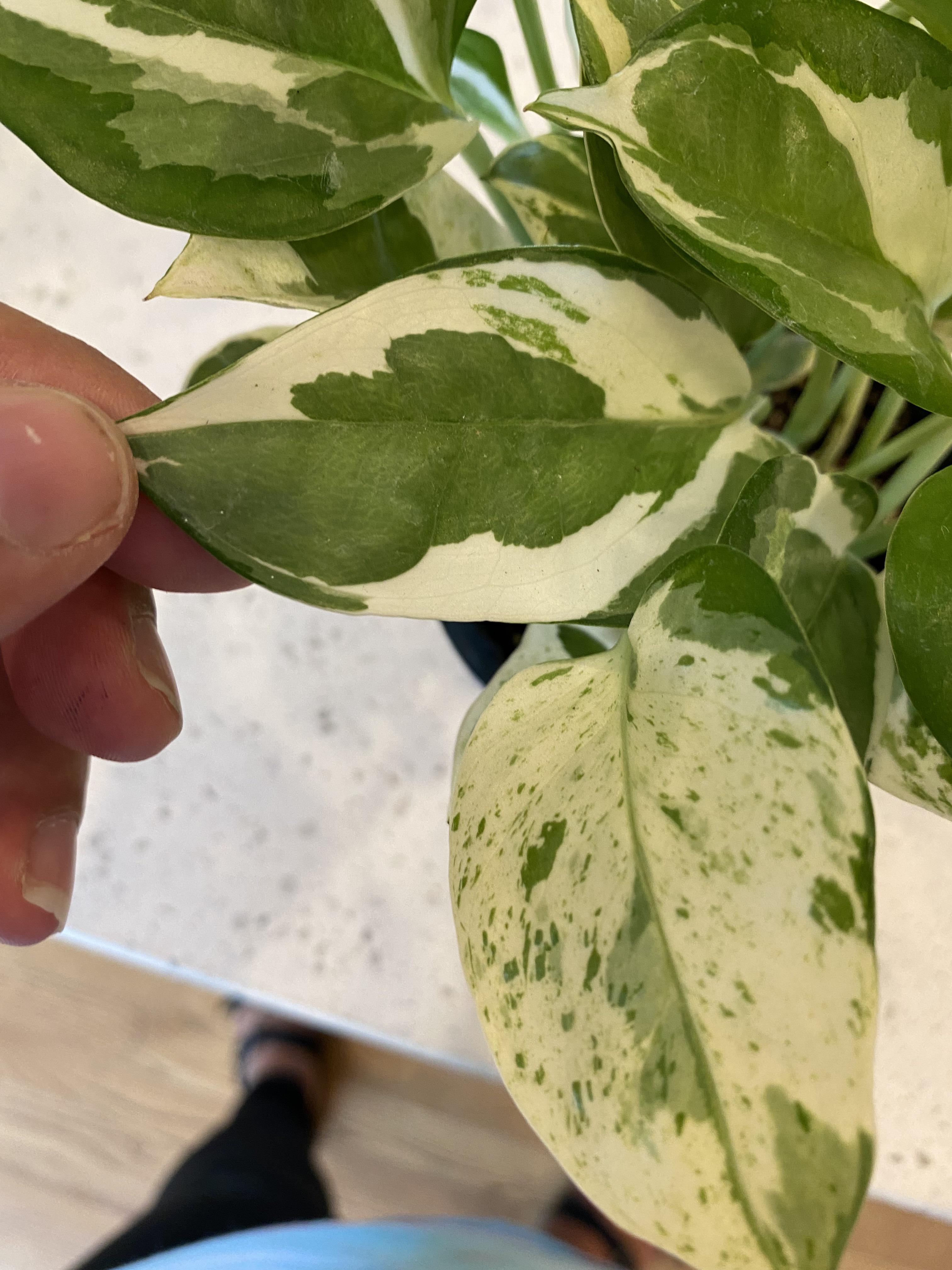 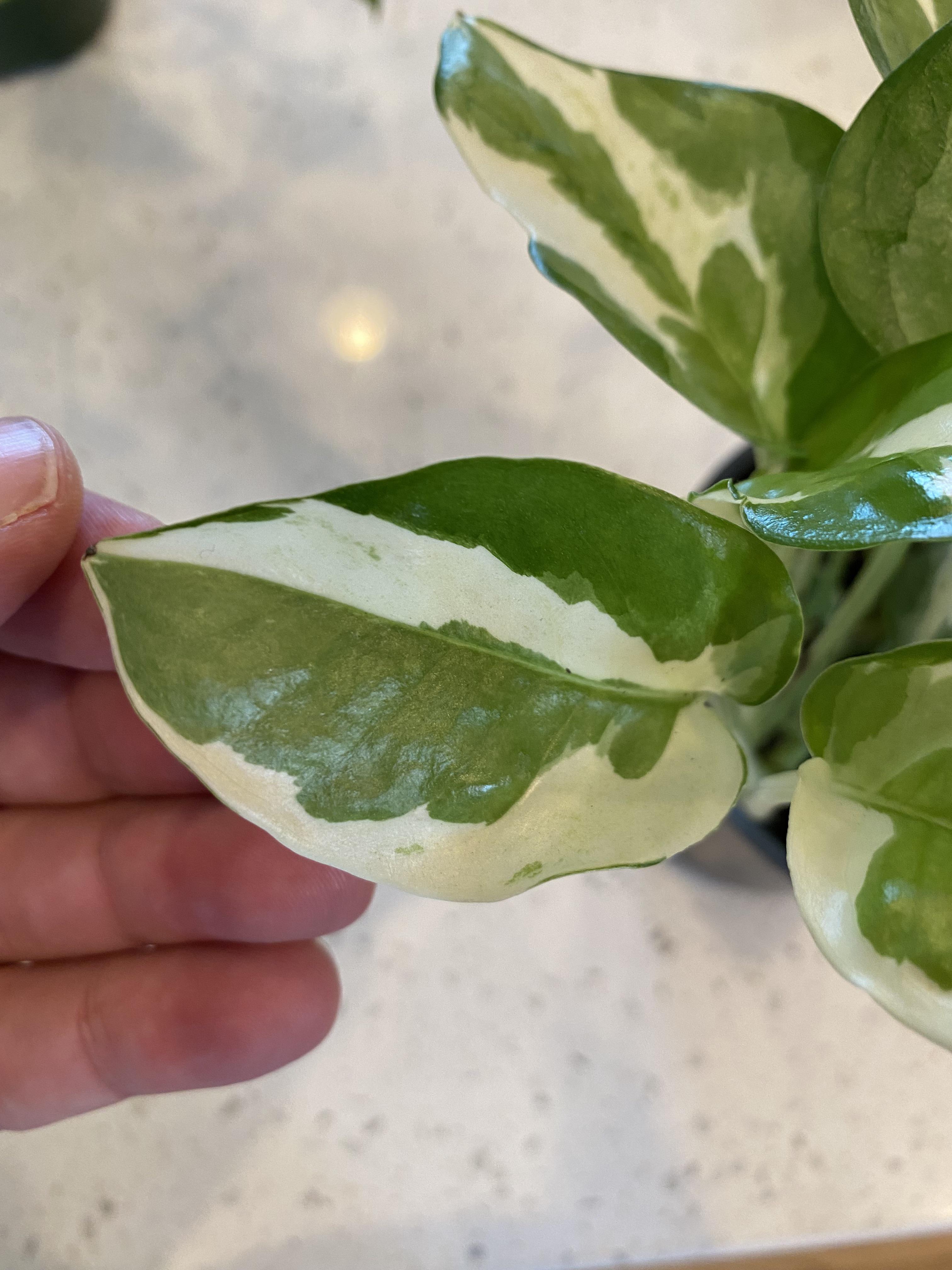 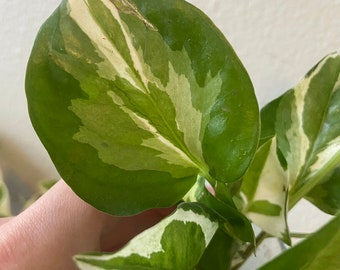 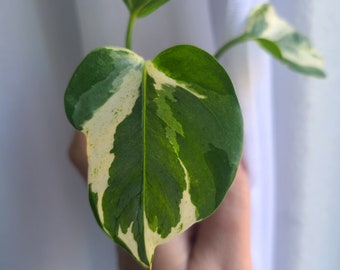 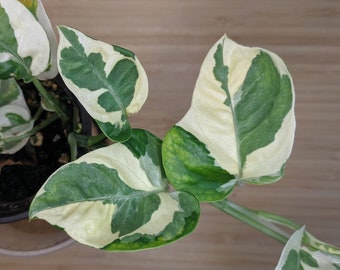 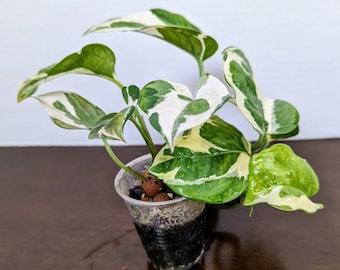 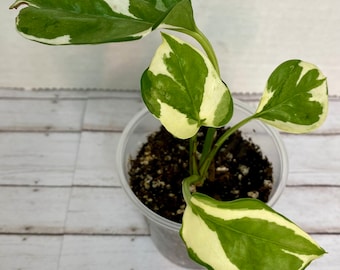 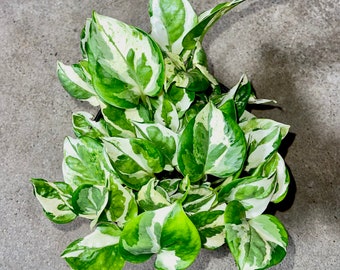