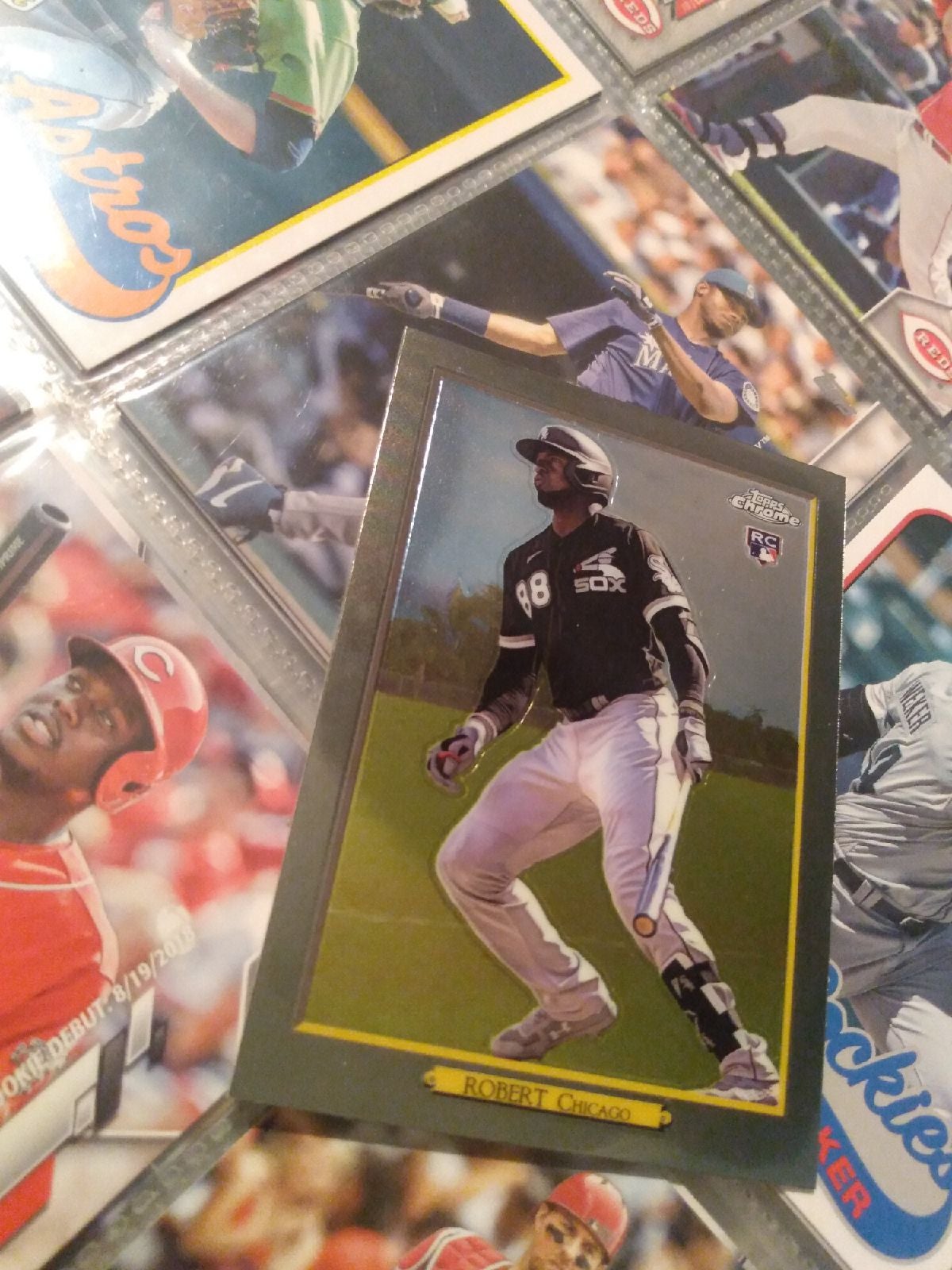 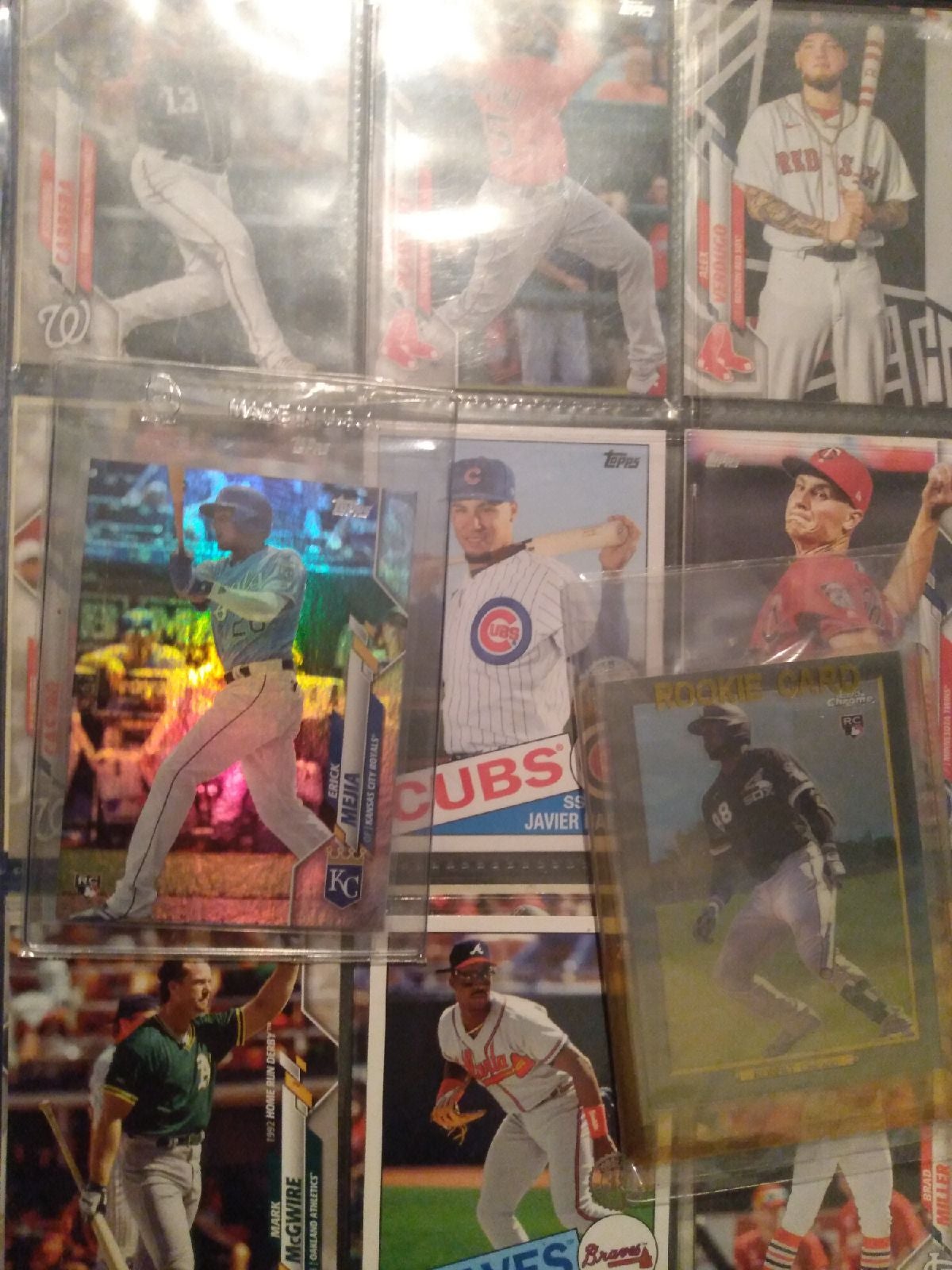 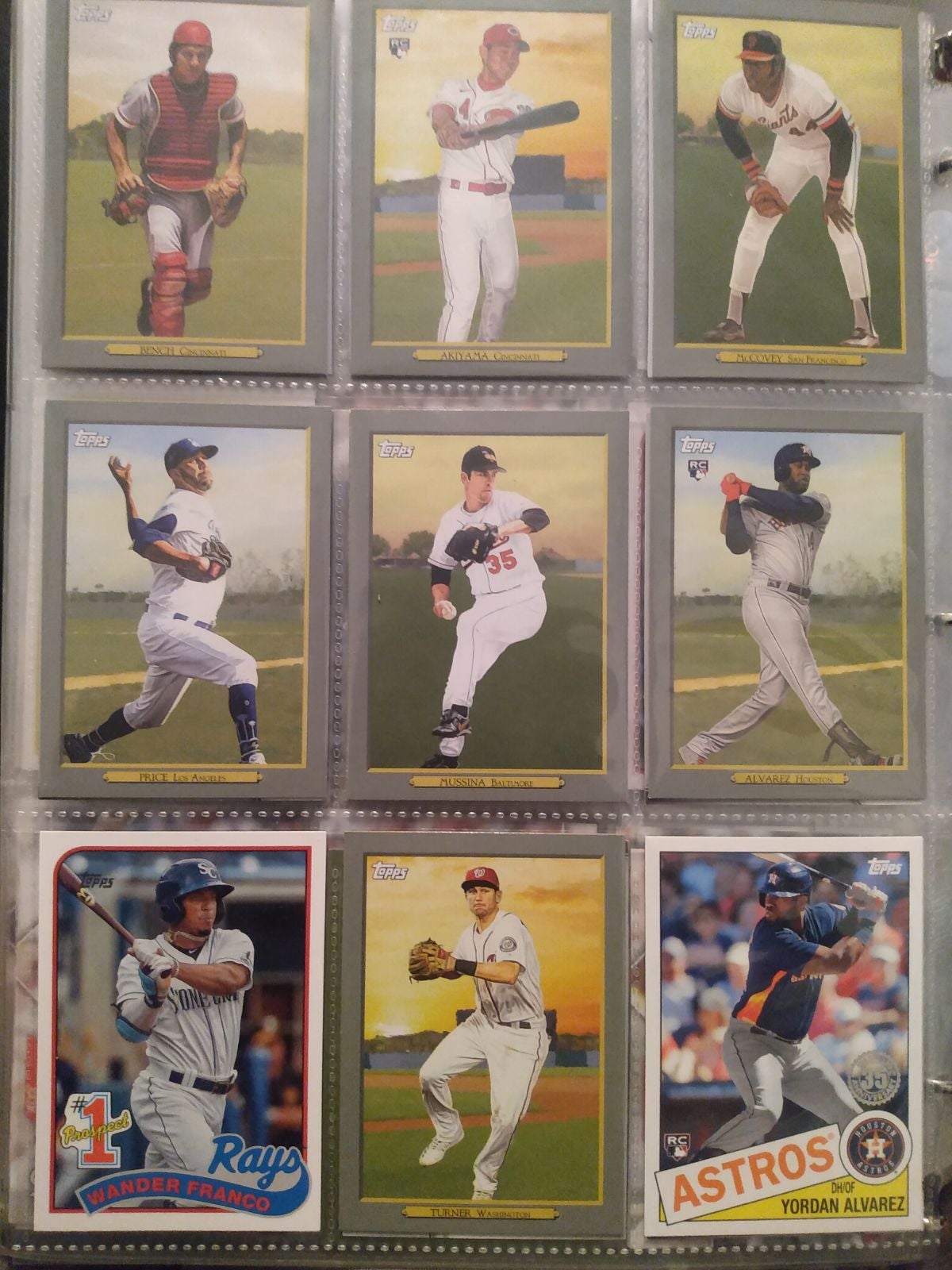 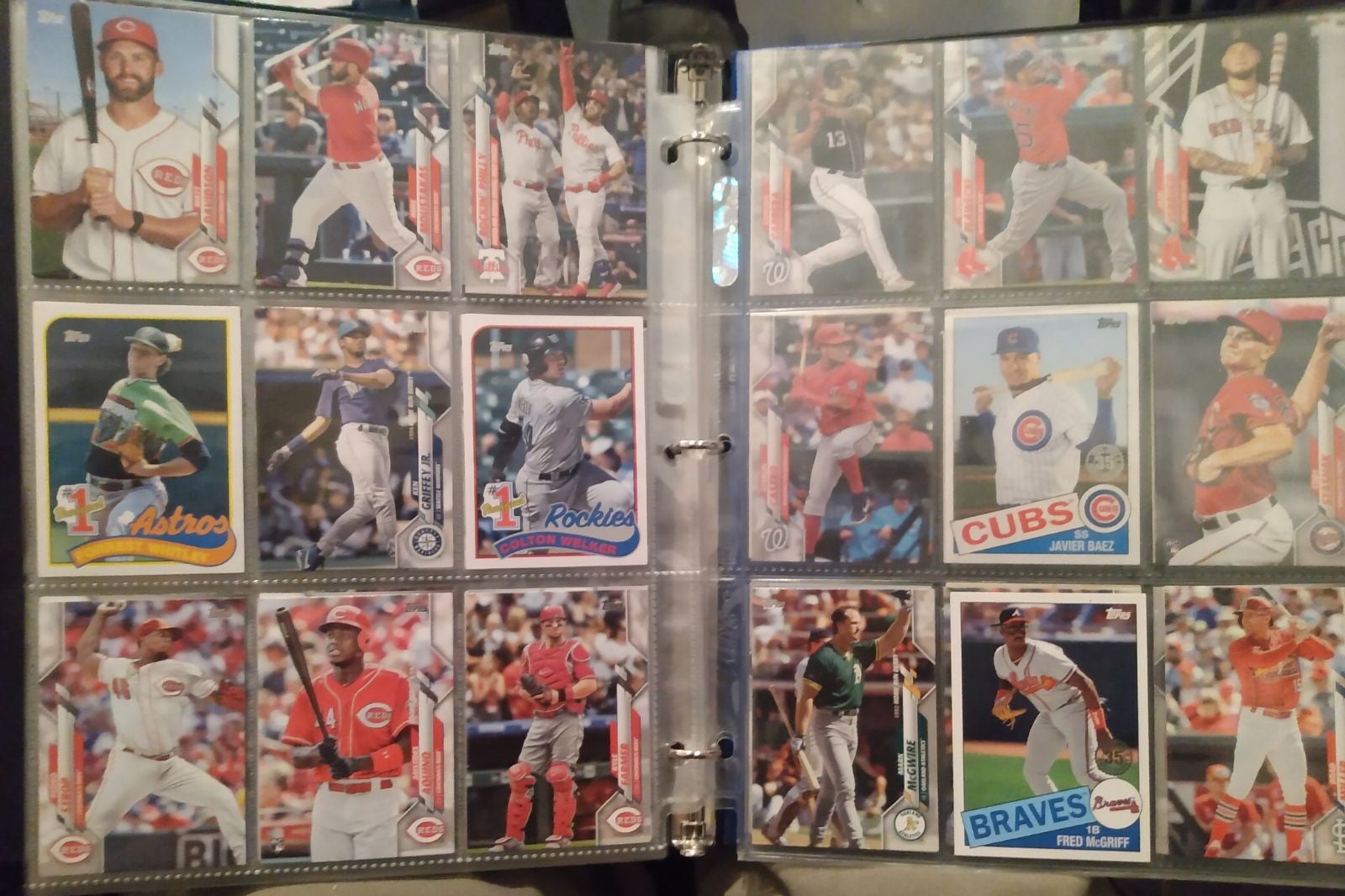 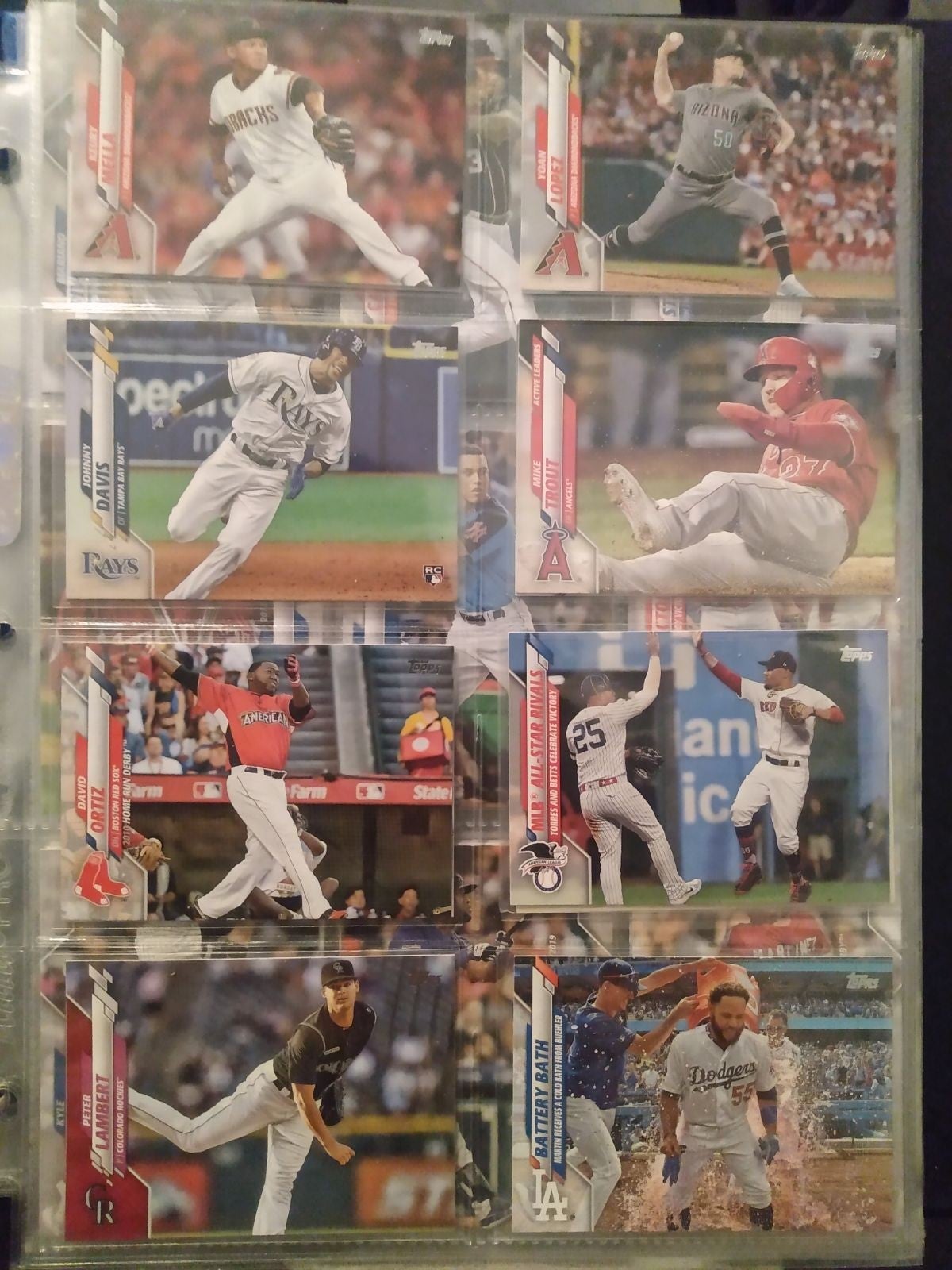 At least over 100 cards in total
Cards were bought them put in a binder.
So conditions are pretty good

*I'm sorry about the quality of the photos* working on getting a better phone for pictures.* 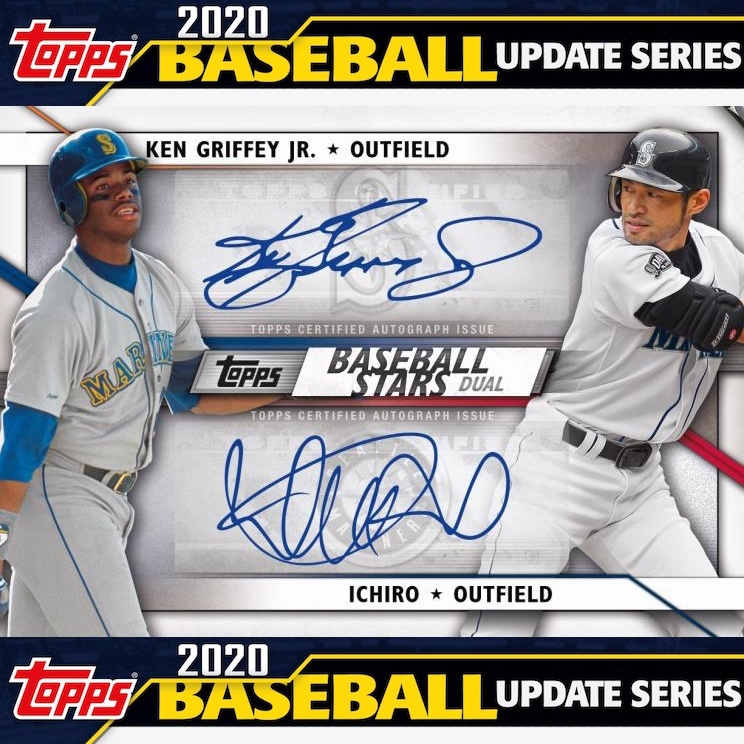 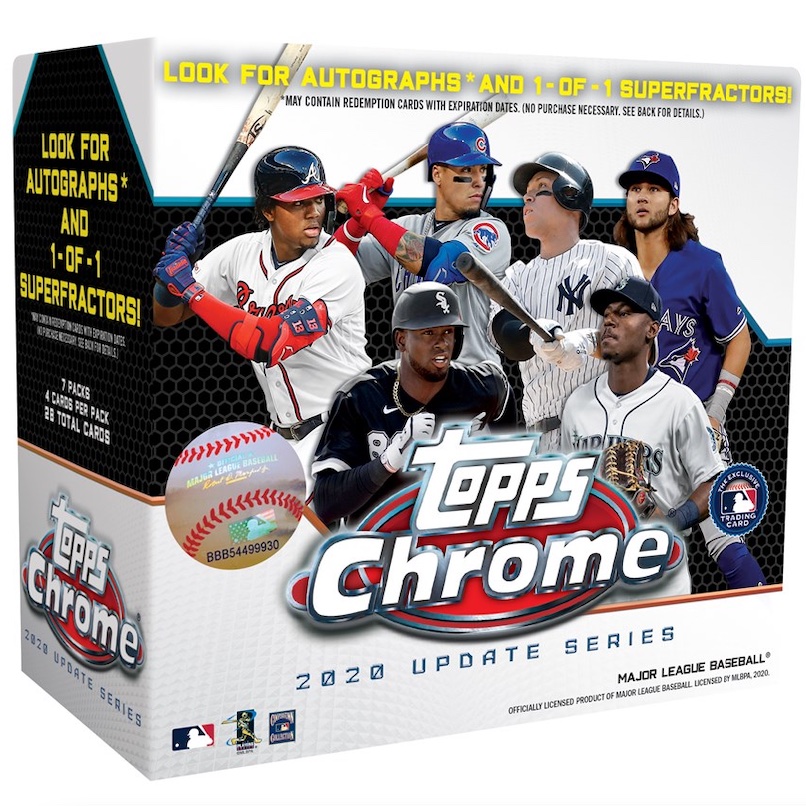 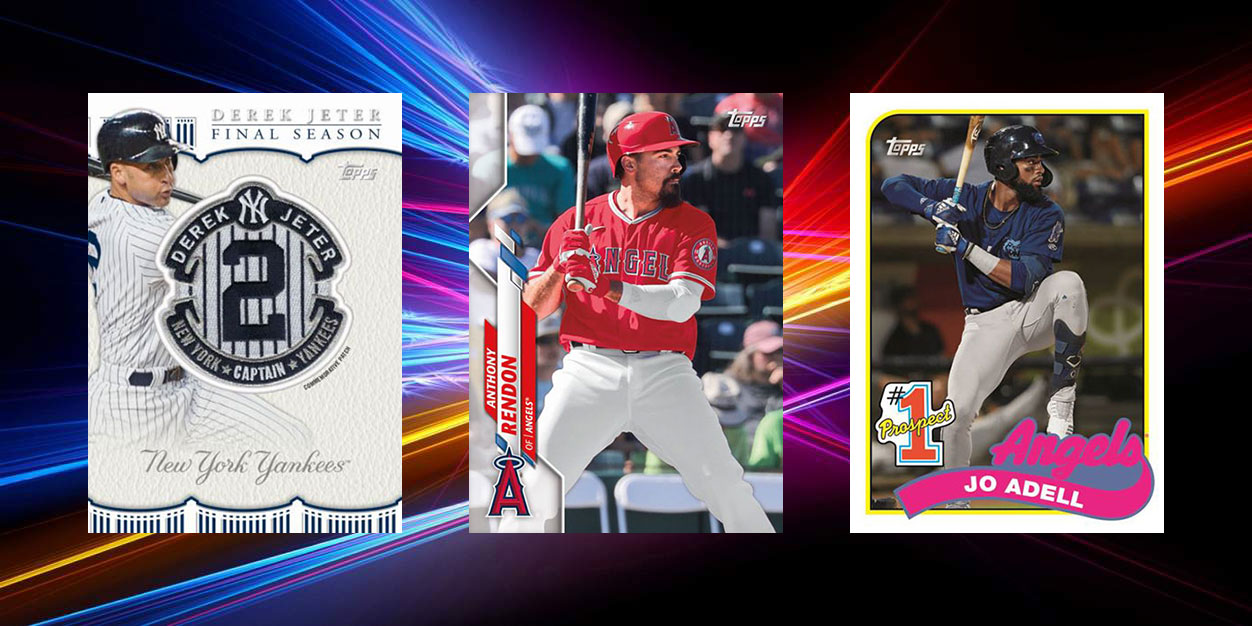 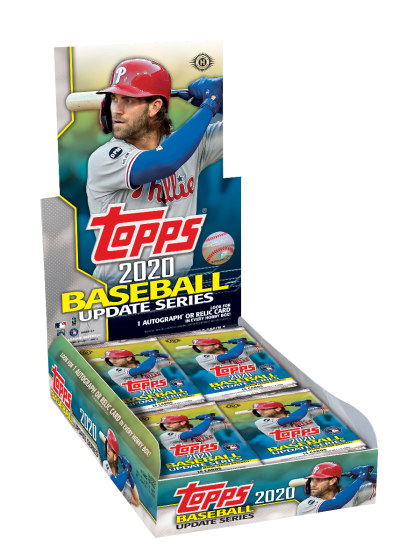 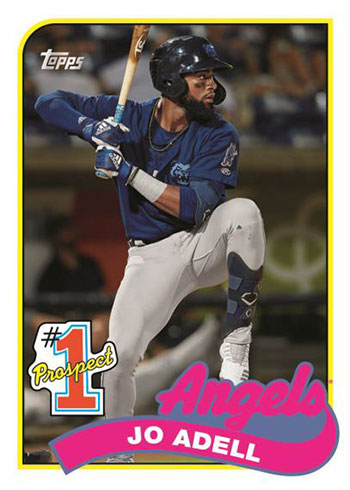 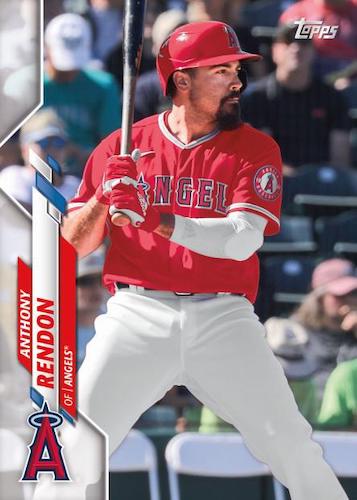 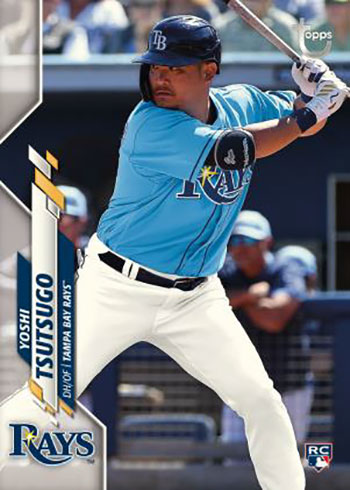 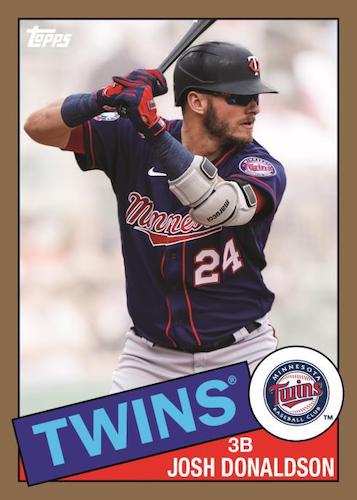 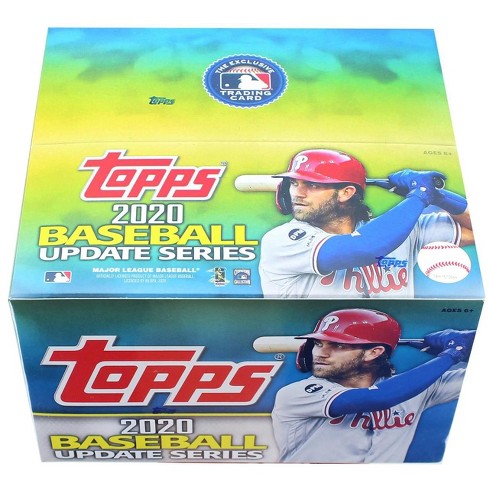 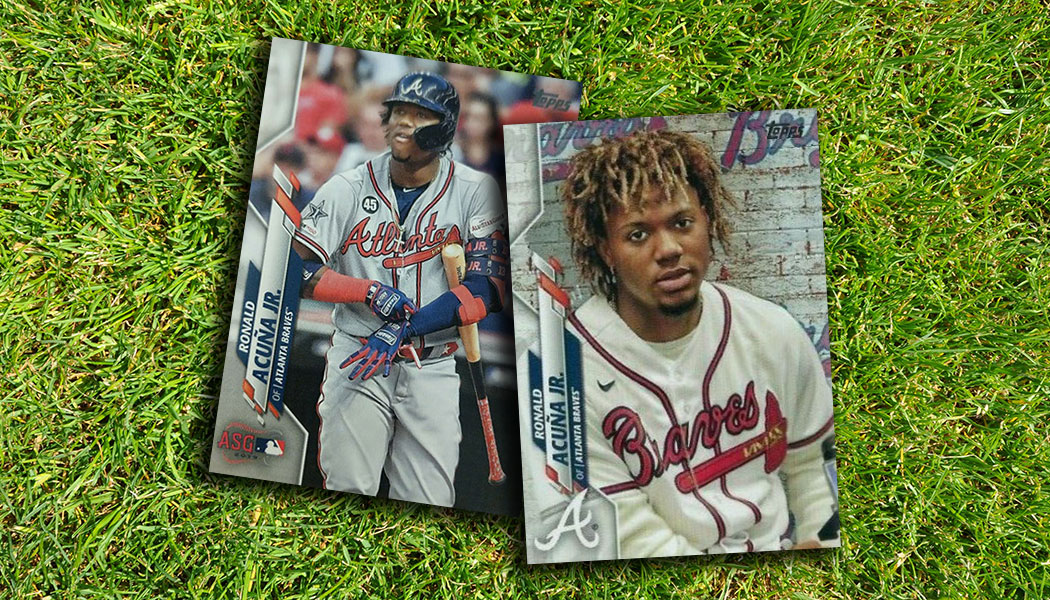 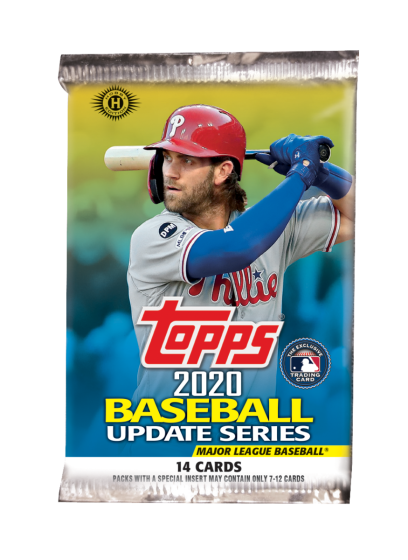 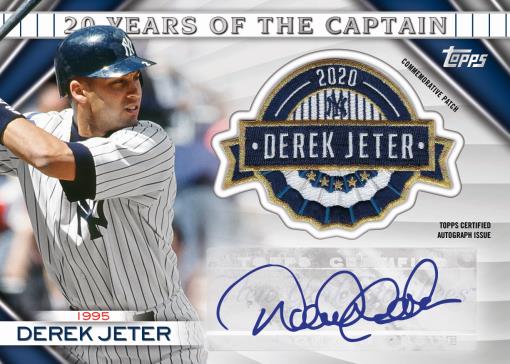 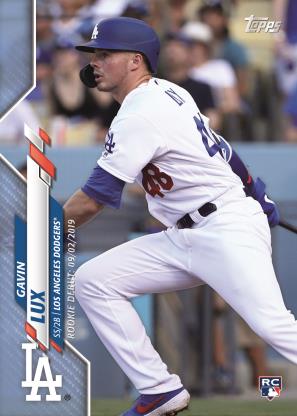 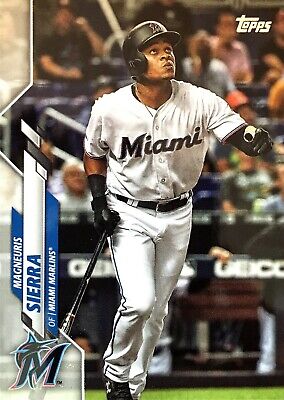 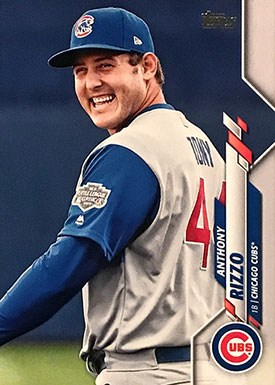 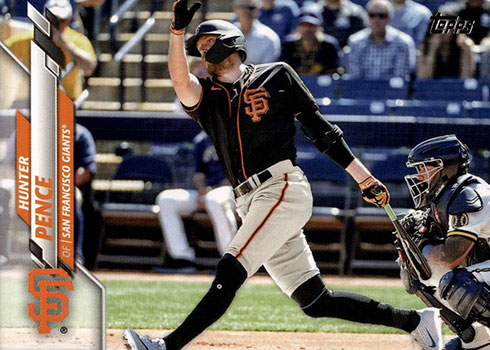 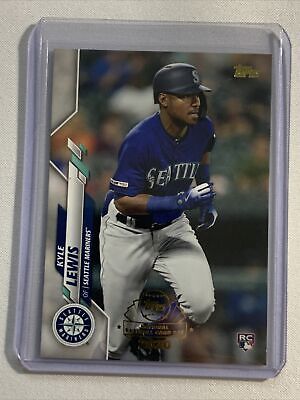 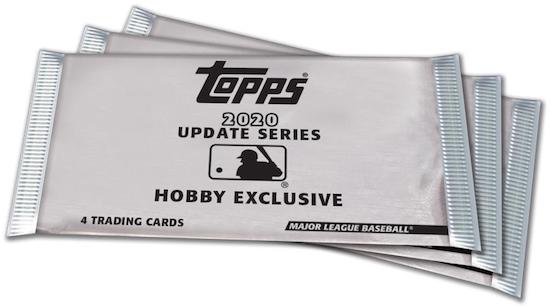 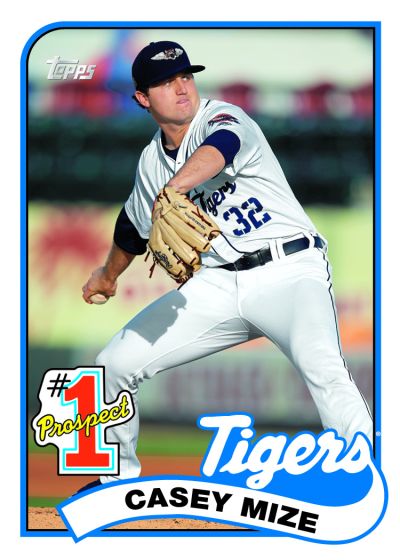 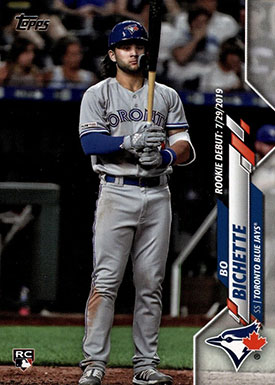