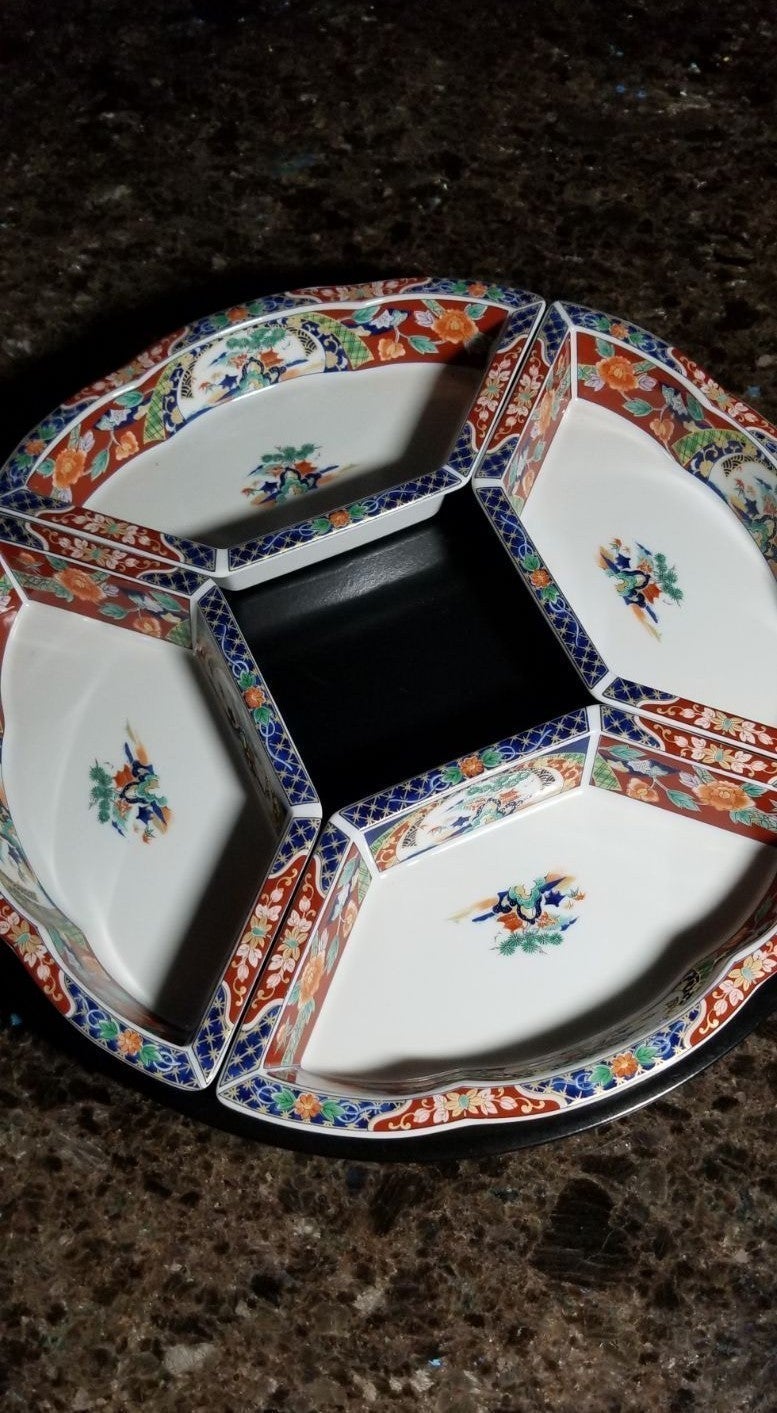 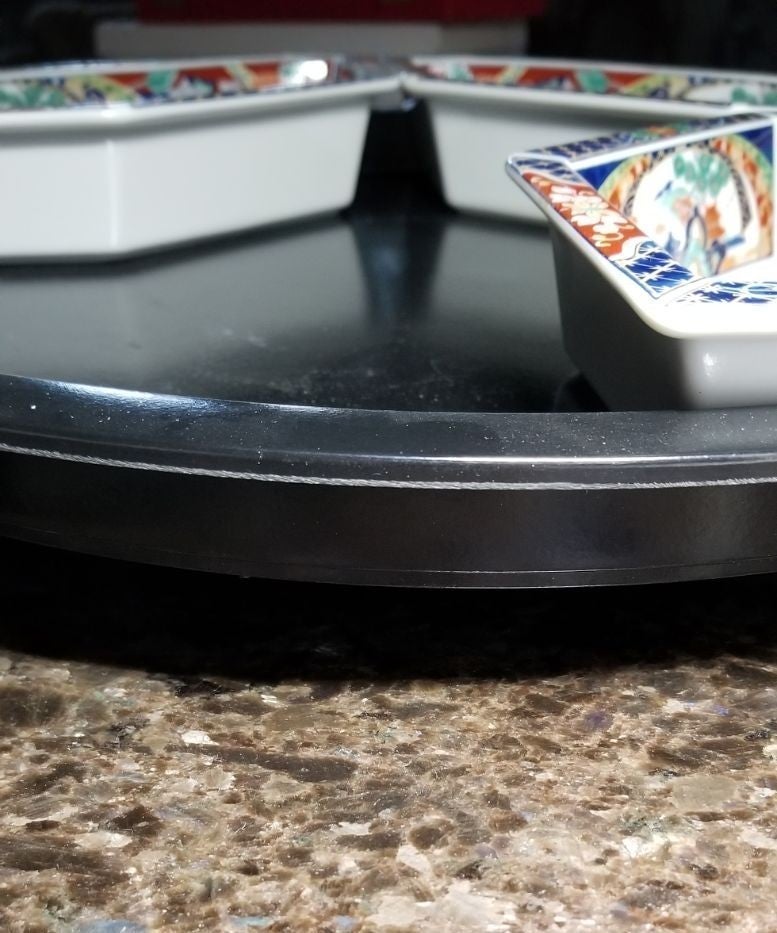 - Includes 4 colorful heavy ceramic or porcelain plates and a black plastic turntable or holder in original packaging
- New and unused
- Arranged in a circle
- Dish dimensions: 10" x 5" x 1/2"
- Diameter of turntable: 14"
- Floral, oriental design
- Unique housewarming present or gift for someone who would love a new addition to their home decor or dinnerware 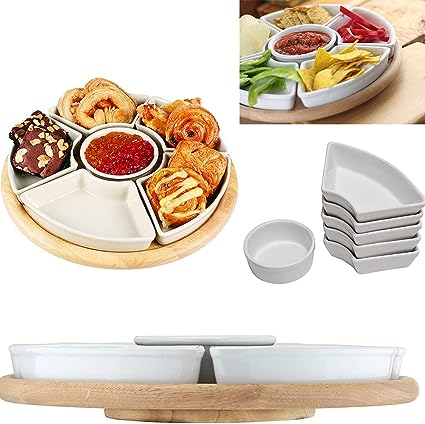 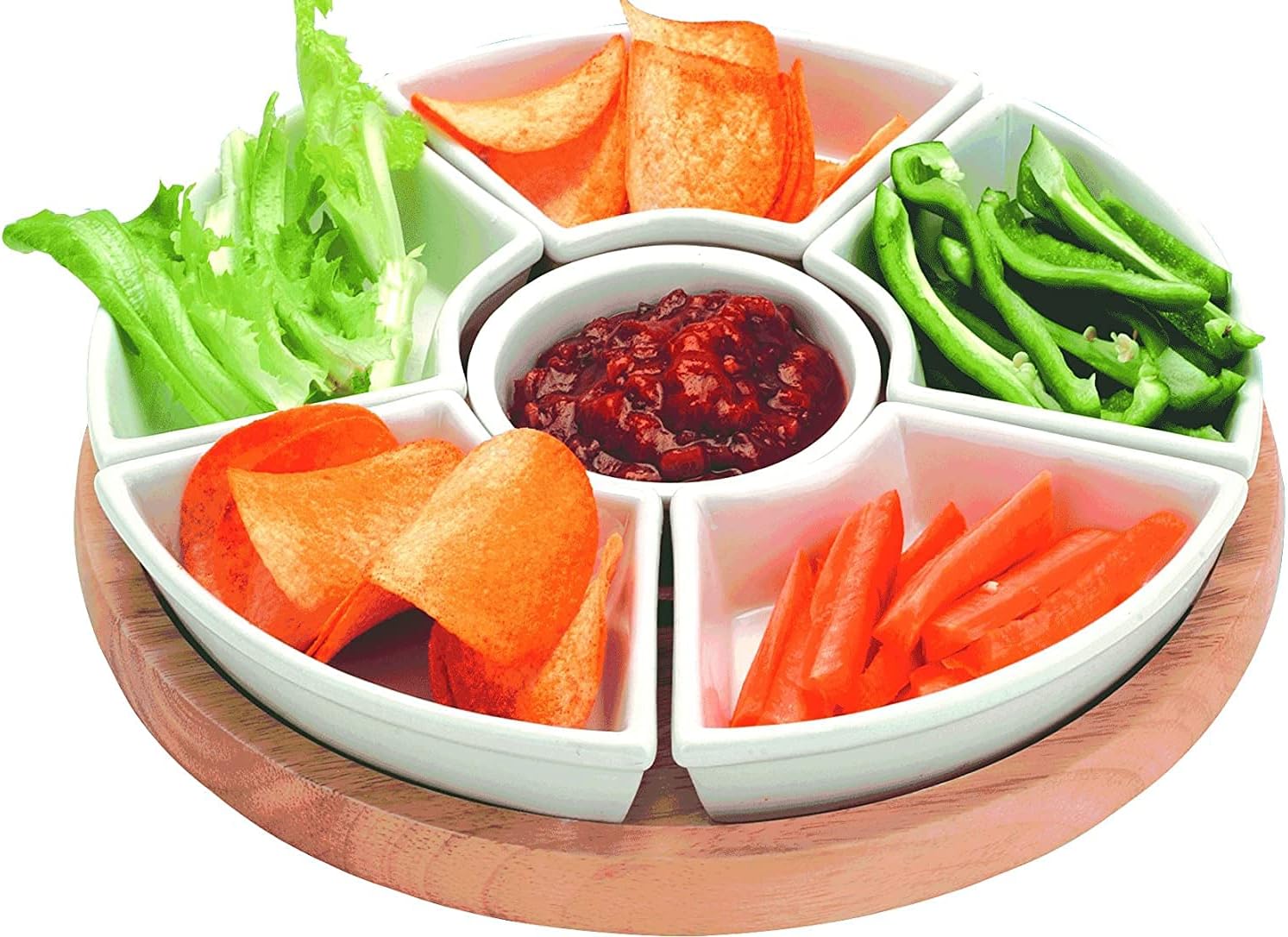 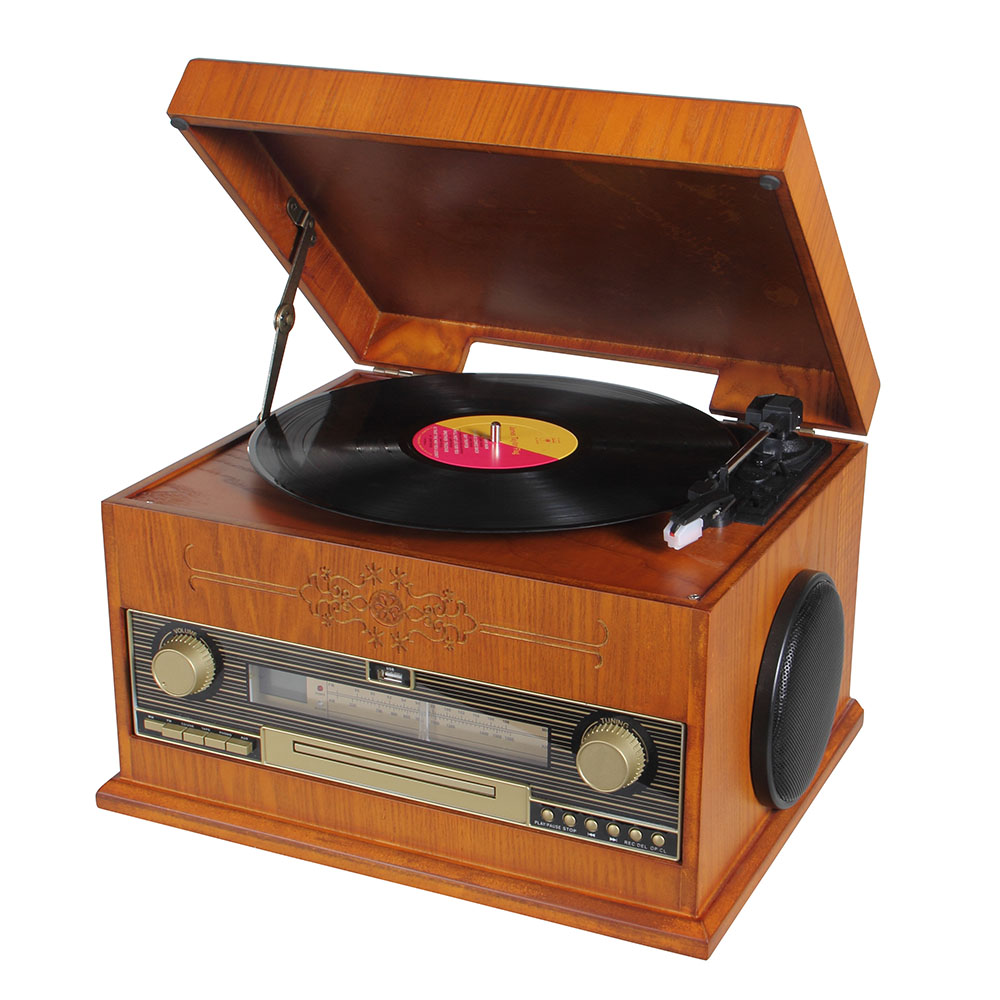 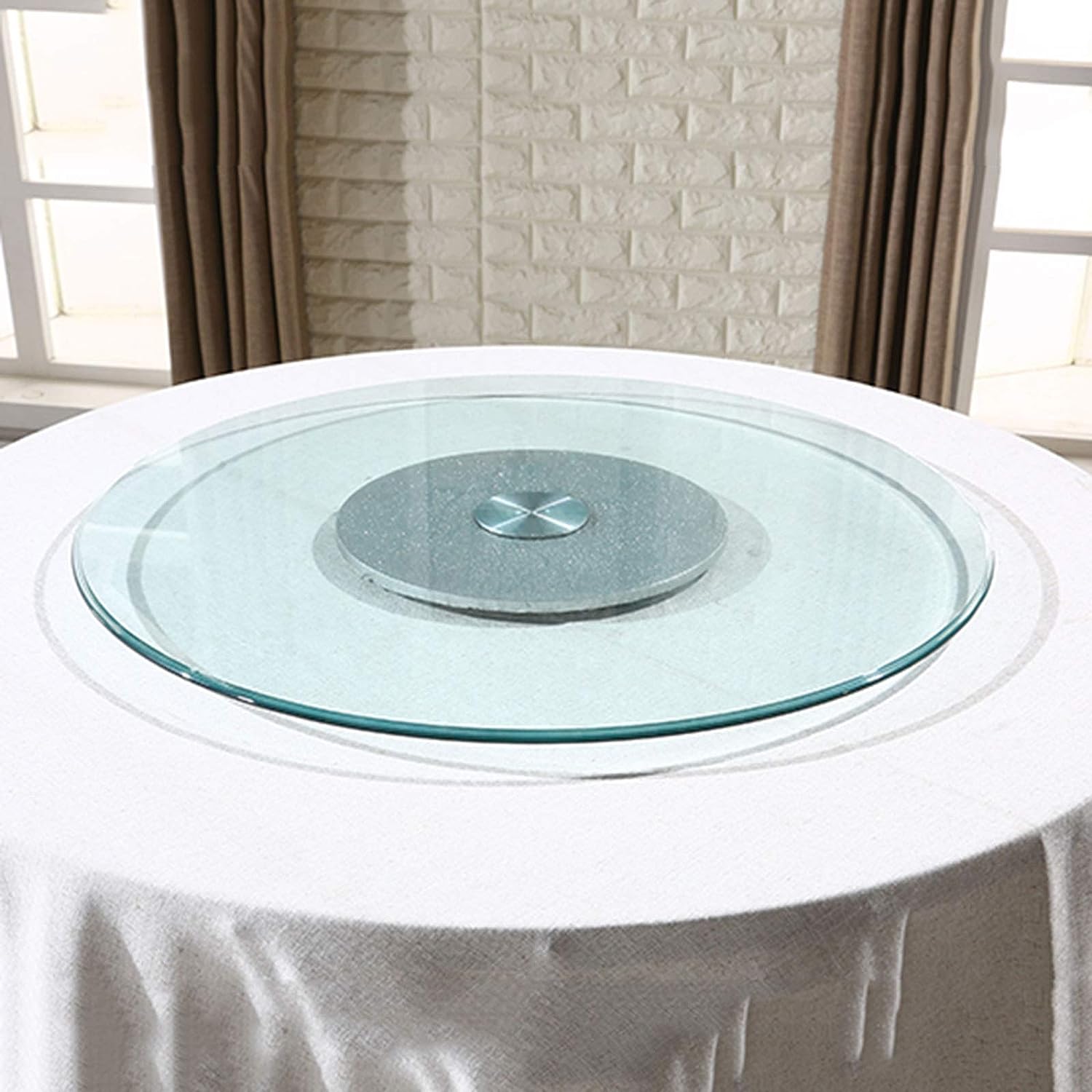 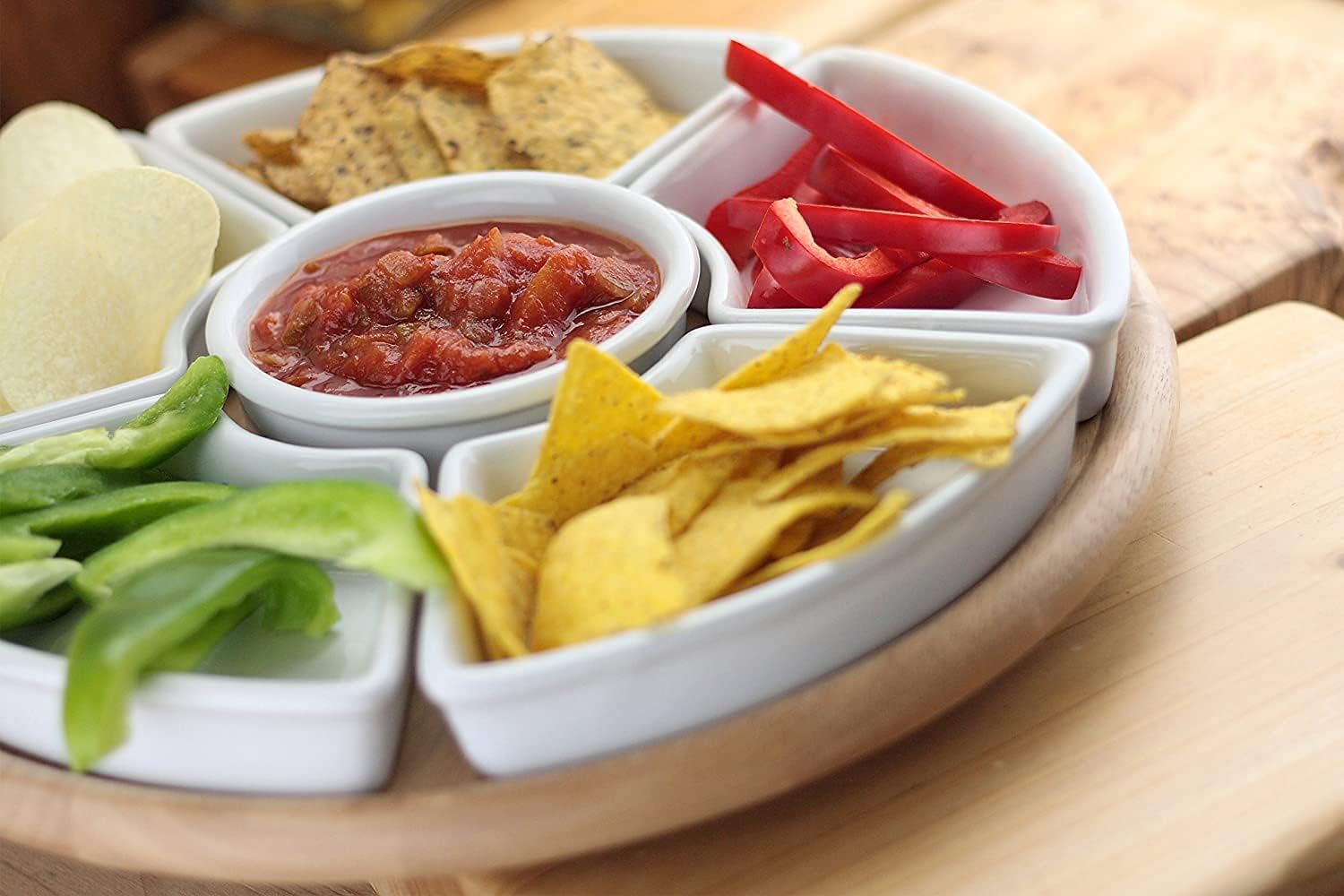 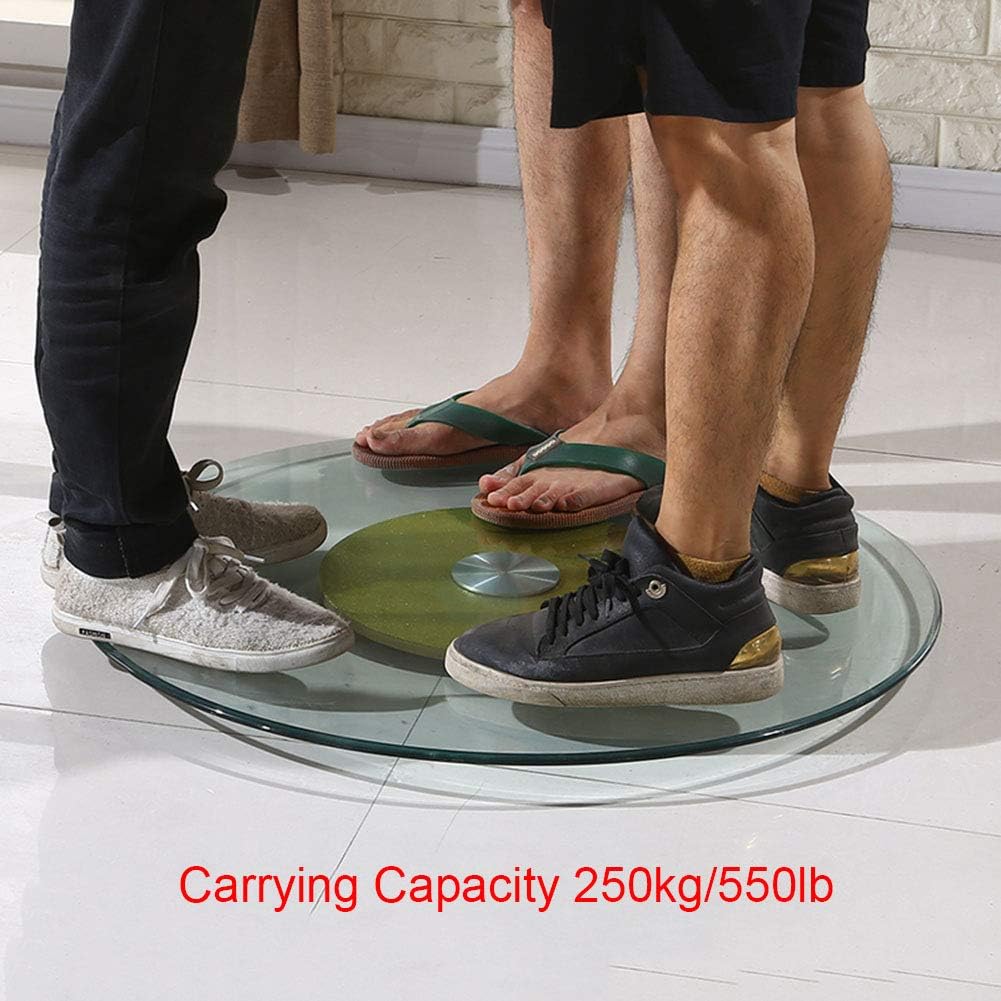 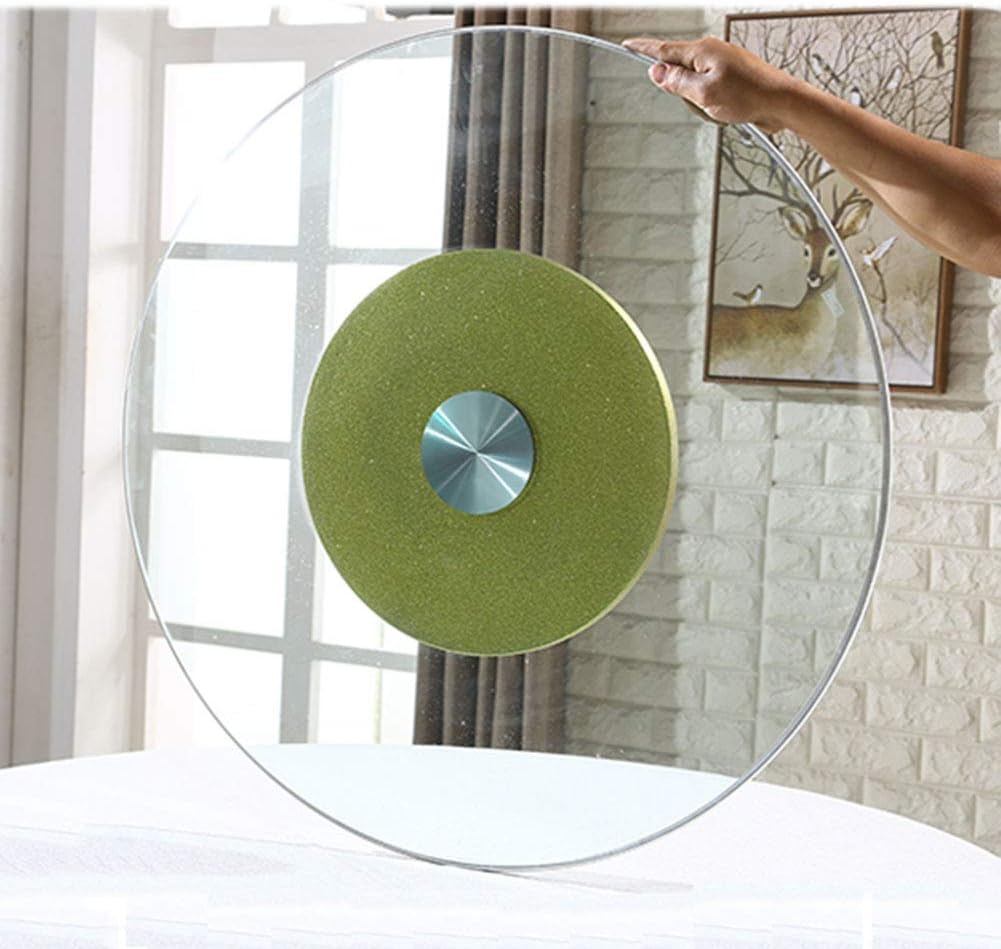 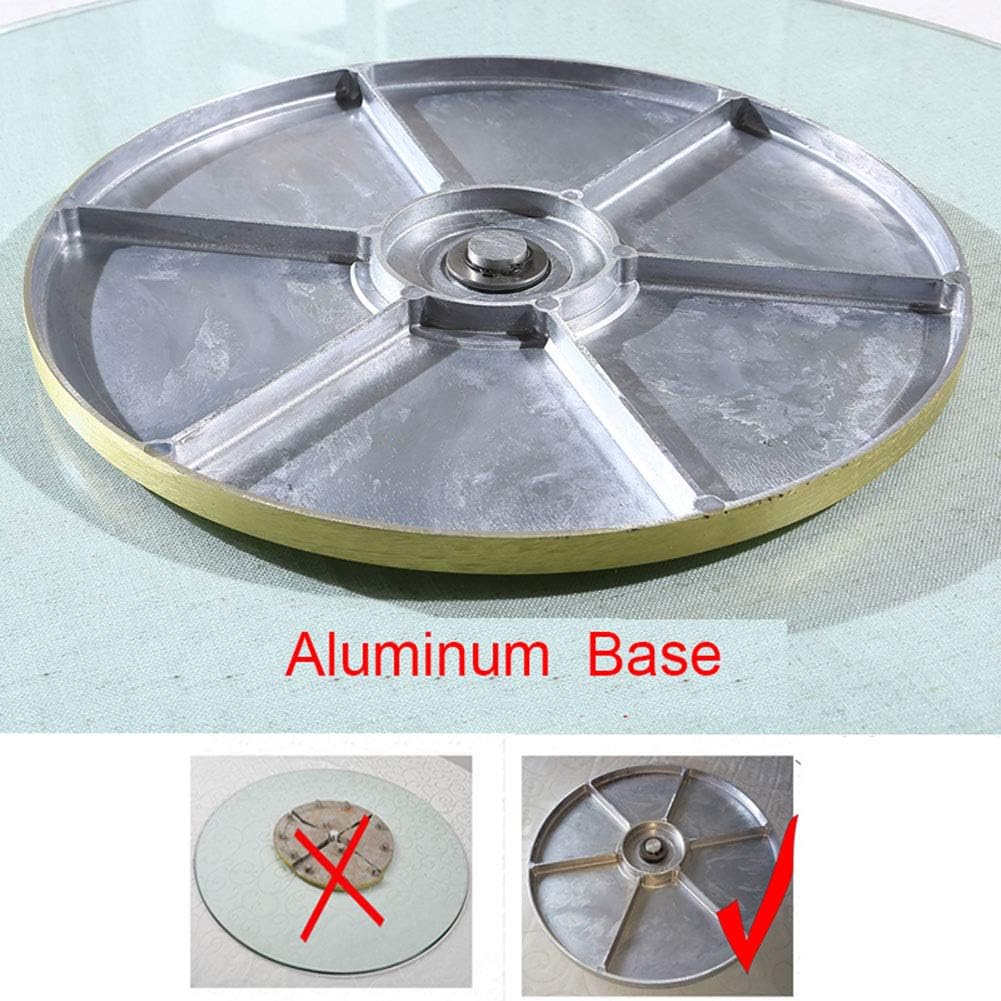 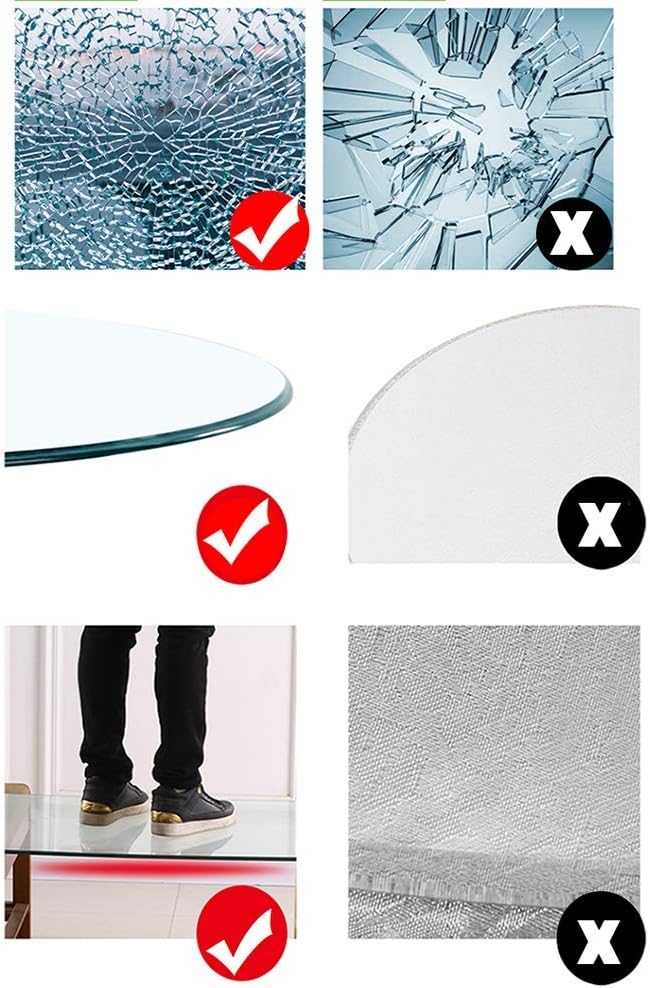